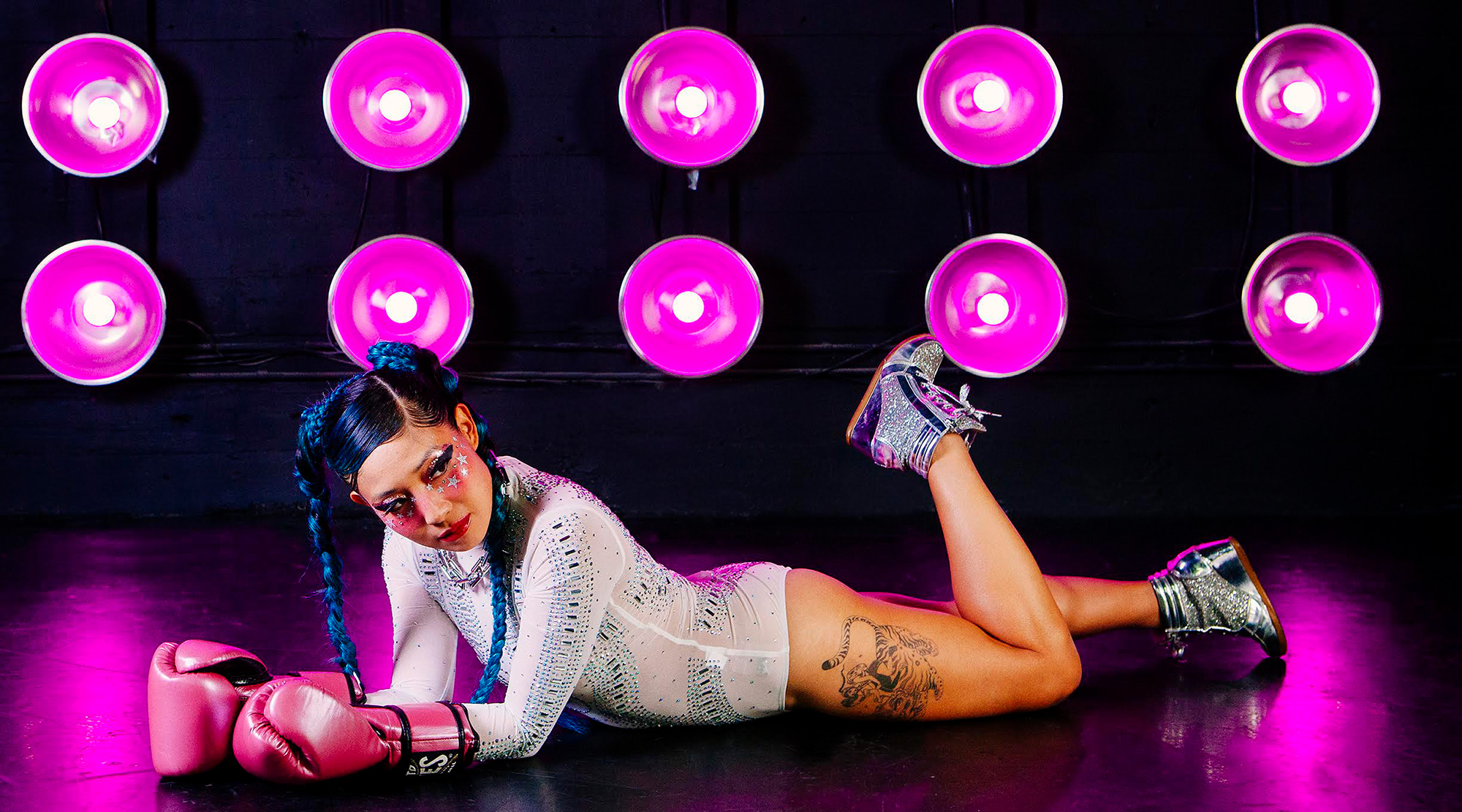 “I wanted to create a healing, inspiring and empowering space with just the right amount of disco-party!,” says Los Angeles-based dreamy space-pop artist Ihui Cherise Wu, better known as Polartropica in the music scene, when asked about her new release Give Them Hell (Serial Killer Slayer). A single that she is presenting today, turned into an empowering anthem, which comes after the release of her debut album Dreams come true in 2020. Having been crowned LA Weekly's Best Indie Pop Band of 2019, the artist continues to show her fans the fantasy universe that she creates through her music while defying all sonic worlds.

Her sound is charged with power, in apparent chaos that contains an interesting mixture of pop-punk, garage rock and electropop, culminating in a personal style that the singer herself refers to as “an empowering anthem of self-defence.” Born in Taiwan yet raised in California, Polartropica vindicates the union as a symbol of strength, the inner power that each one of us has and our rights and freedoms, writing her lyrics with the intention to allow listeners to let their imagination run wild. And that's precisely what she does on her new single, Give Them Hell (Serial Killer Slayer).

Inspired by all those people that fight back when faced with kidnappers, predators, serial killers, folks attacking seniors, Wu offers us a wild melody with which she shows that she is not afraid of anything. Nor to the possible criticism that her combination of genres and musical styles may provoke, which may not be understood or well received by some listeners. But it is precisely that personality and determination that makes her an exciting profile in the music industry, in which defending oneself from external threats and from all those who want to take advantage of someone is a constant. Press play and get ready to immerse yourself in her fierce universe full of magic.