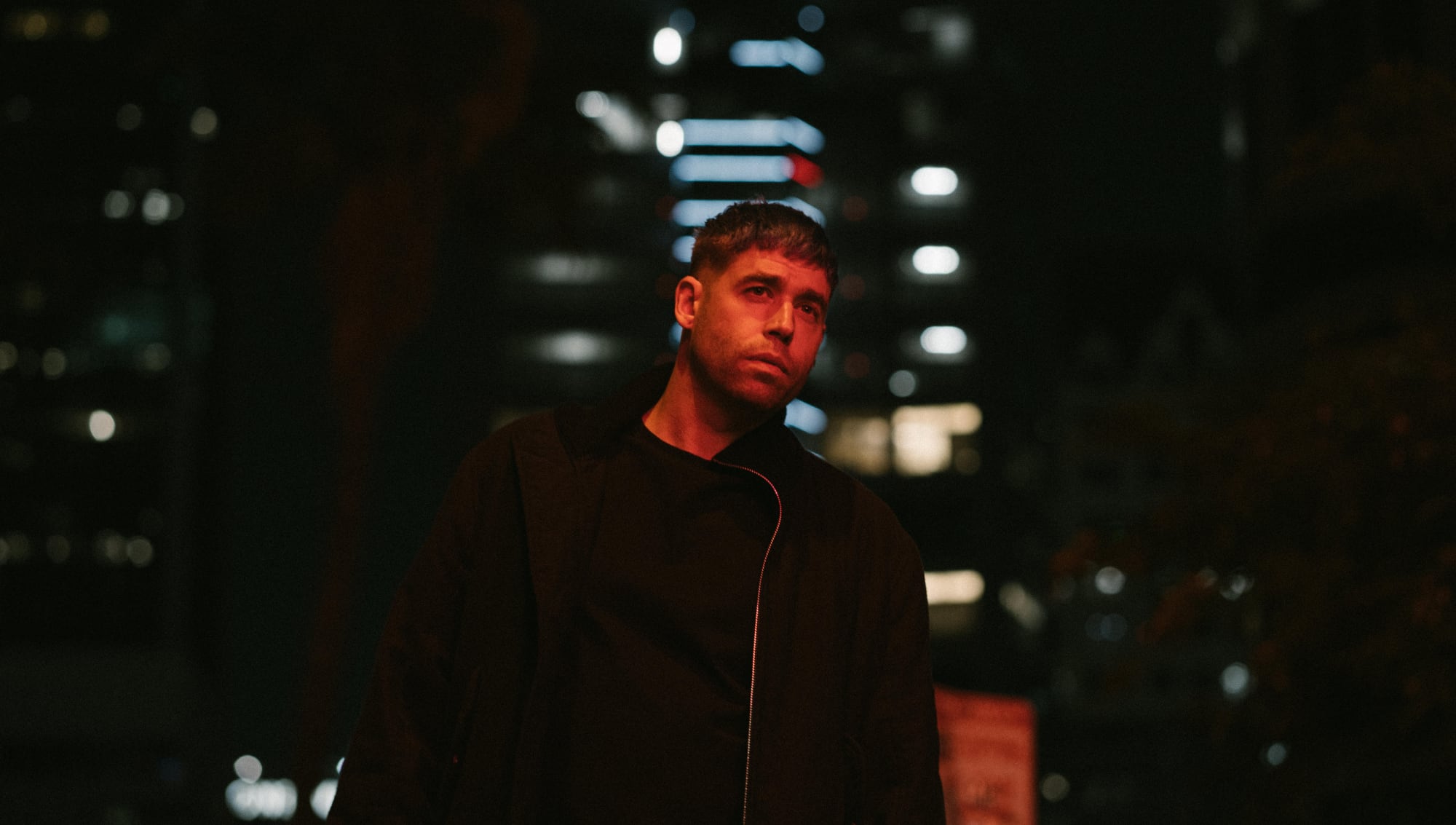 Under the moniker Plus, Los Angeles-based producer and songwriter Kyle McCammon opens a new chapter in his career after having been involved in music since he was a teenager. After his writings and productions have been featured in 13 Reasons Why or Trinkets, with this new project he delves into the electronic, indie and pop atmosphere blurring the boundaries between musical genres and demonstrating that continuous experimentation is the best antidote to stagnation and non-evolution. He now releases his new single Want It All (ft. Zola).

His first single released under his new pseudonym, Hey Hey (ft. Deputy), was featured in the original Amazon Prime original series Panic. A fantastic start to this new adventure, in which the producer takes advantage of all the experience he gained in recent years while allowing himself to get carried away by his instinct and his most absolute creative freedom. Having toured the world over as a multi-instrumentalist with artists such as Doe Paoro or Sam Dew, his unstoppable activity has led him to open a new episode in his career with which he seeks to continue testing and outdoing himself.

He now collaborates with songwriter Zola on his new release, Want It All, who stands out for her soulful voice and the vindication of her origins through the combination of the English and French language in her music. A joint work that breaks boundaries between artists and musical styles, which takes the form of an enveloping atmosphere with unexpected twists that keep us awake throughout the track. We will see how this still incipient project evolves, but what is clear is that Plus has all the knowledge and technique that is needed to succeed.