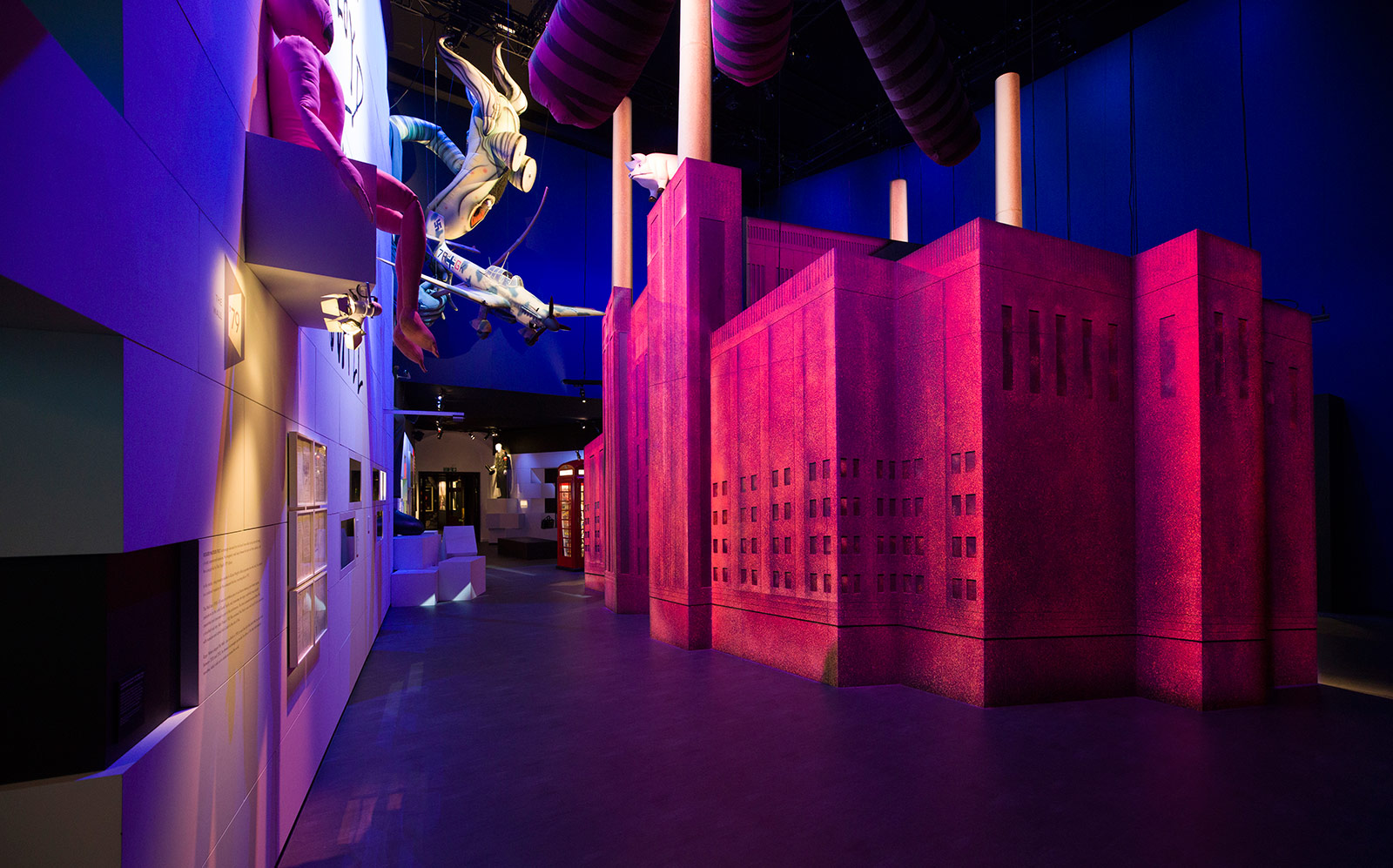 The Victoria & Albert Museum is back with another great exhibition. This time, the subject is one of the most famous and rule-breaking rock bands in music history. Inaugurated this weekend, Pink Floyd: Their Mortal Remains is the first international retrospective dedicated to the British group, one of the most influential and multifaceted musical formations of the 20th century, who shaped art rock through surrealism, album artwork and music.
Syd Barrett, the face of Pink Floyd from 1965 to 1968, was the founding member of the British rock band. Barrett was featured with the rest of the band on their first album cover, The Piper at the Gates of Dawn, photographed by Vic Singh. A kaleidoscopic cover of colour and print, far from what the band would be associated with after Barrett’s exit. Guitars, costumes and handwritten lyrics have been borrowed from the personal archives of Roger Waters, Nick Mason and David Gilmour.

Two hundred and fifty million record sales since their debut, it comes as no surprise that the first three days of the exhibition have been sold out, proving Pink Floyd’s era in music as irreplaceable. The South Kensington exhibition is curated by Victoria Broakes, who also curated David Bowie Is back in 2013. The exhibition also retraces the band’s relationship with English art design collective Hipgnosis, who designed covers for AC/DC, Paul McCartney and Genesis. This iconic album art is very present: from Ummagumma, where the band members are sitting by a door with the Gigi soundtrack vinyl laying on the wall, to Atom Heart Mother, the one with a cow looking back with no titles on the cover, which all have become a pop culture reference throughout art and fashion.

The infamous Battersea Power Station on the band’s tenth studio album, Animals, is recreated inside the exhibition, measuring up to nine meters — yes, with the flying pig included – to give fans a déjà vu moment. That was an Orwellian interoperation of modern society and an homage to Animal Farm with songs titled: Sheep, Dogs and Pigs (Three Different Ones). The exhibition closely focuses on The Division Bell statues, which have become a symbol for freedom of speech. "It does have some meaning. It's about people making choices, yeas or nays,” Mason told The Boston Globe in 1994.

The light bulb blazer on the cover of Delicate Sound of Thunder is also on display at the retrospective with unseen footage of the band working together. So, what else can we say? Broakes has managed to summon together one of Britain’s most commercially controversial rock bands through a convincing range of visuals.
You can visit Pink Floyd: Their Mortal Remains from May 13th to October 1st at the Victoria & Albert Museum, Cromwell Rd, Knightsbridge, London. 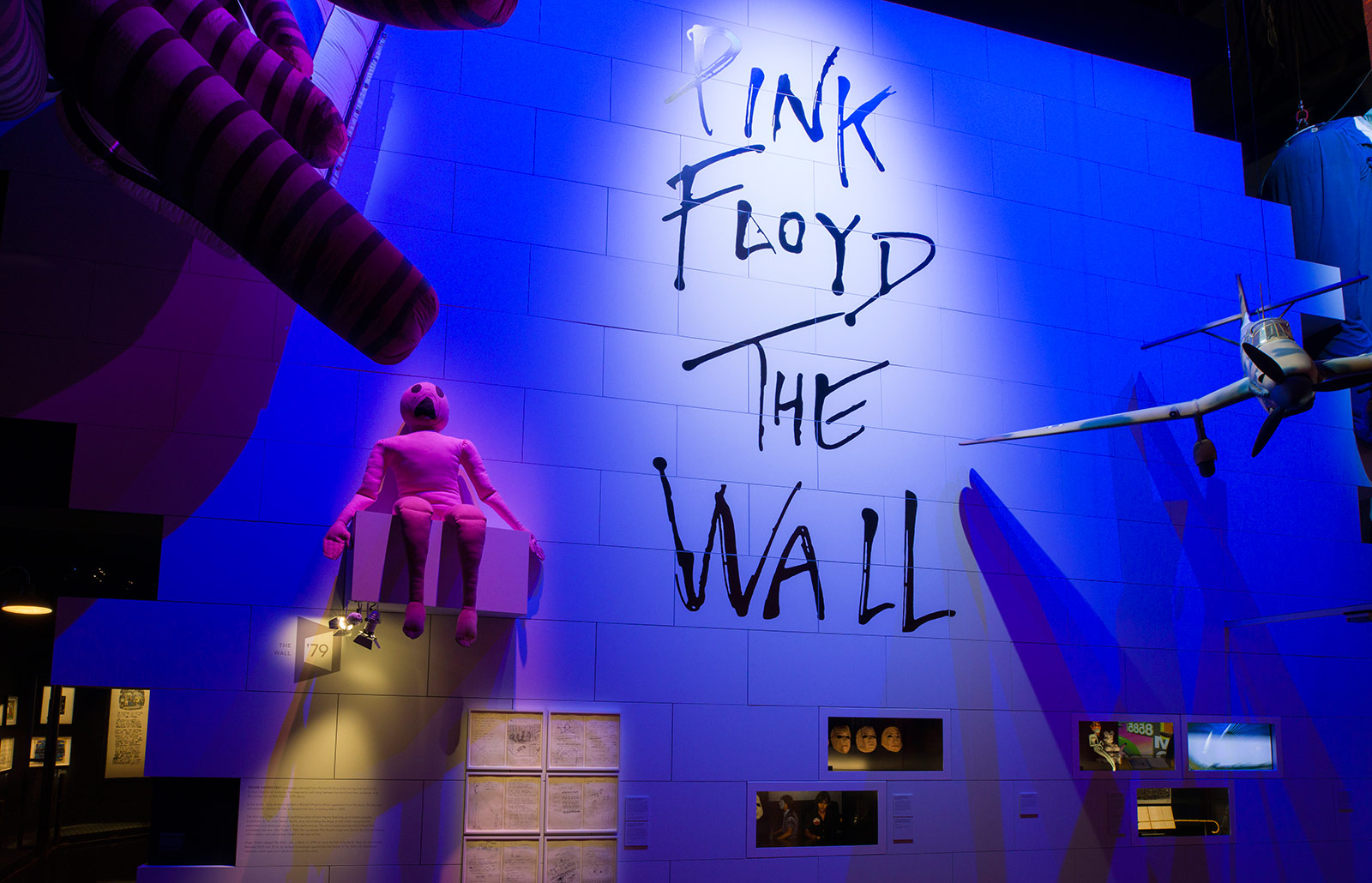 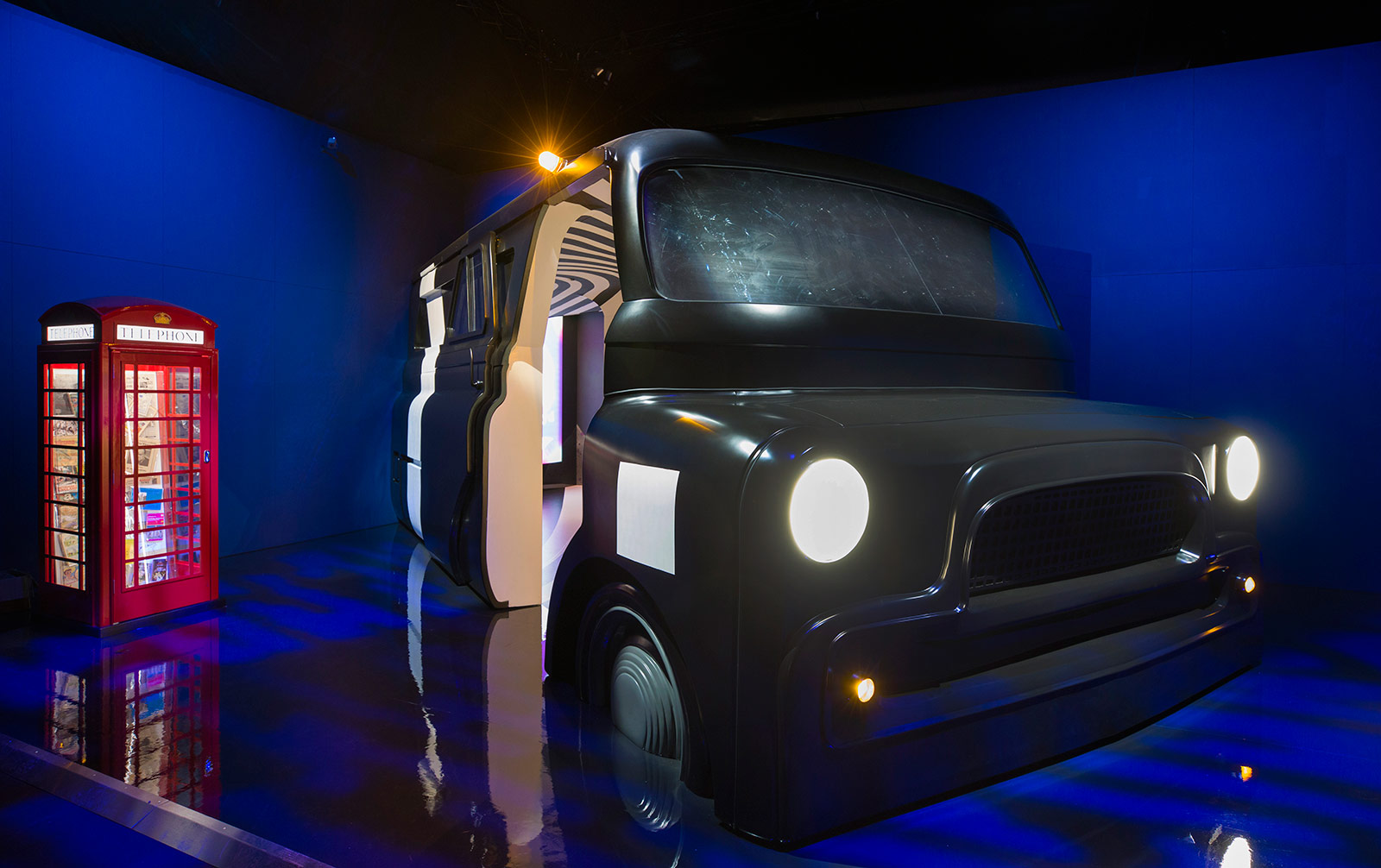 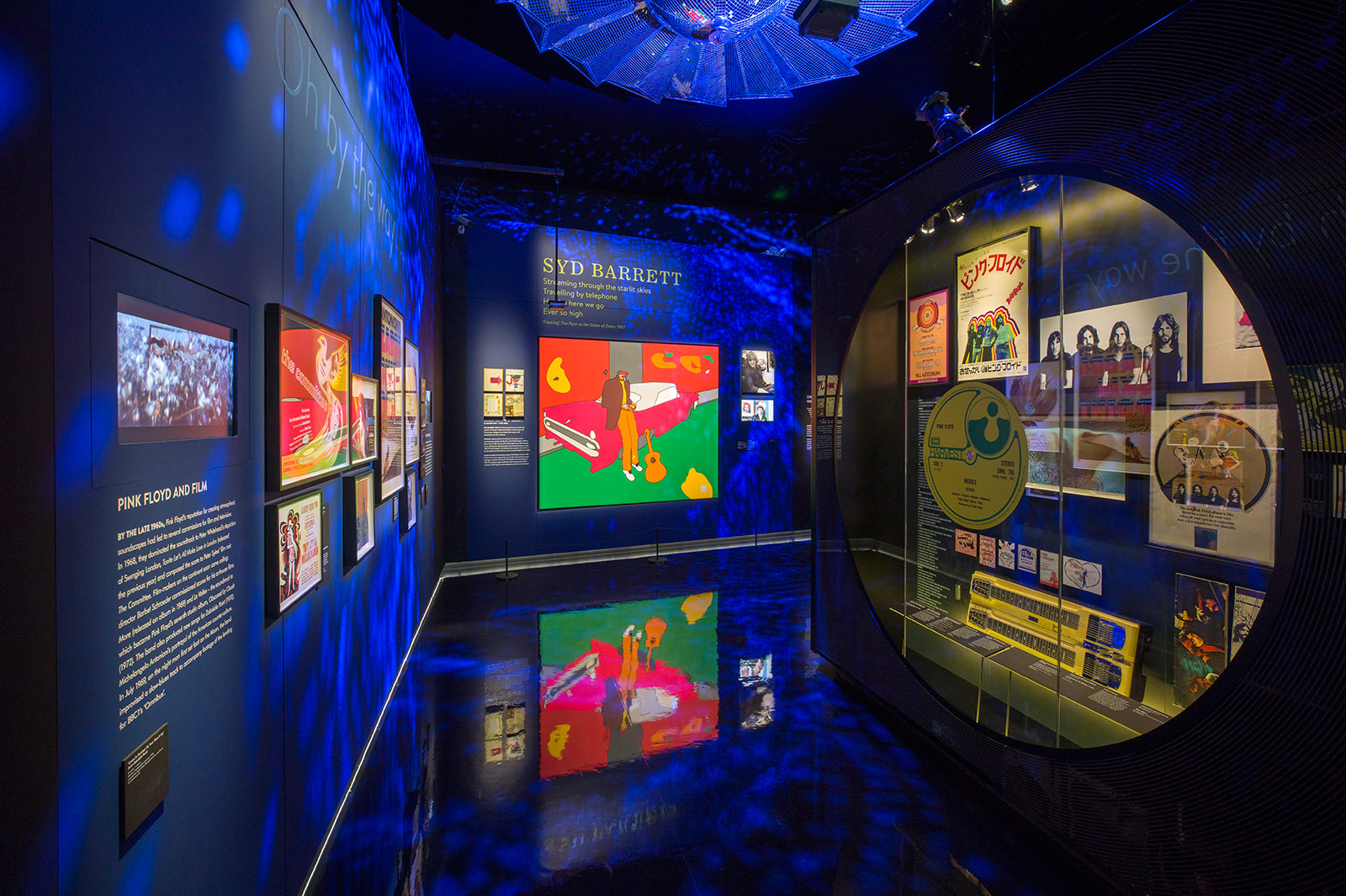 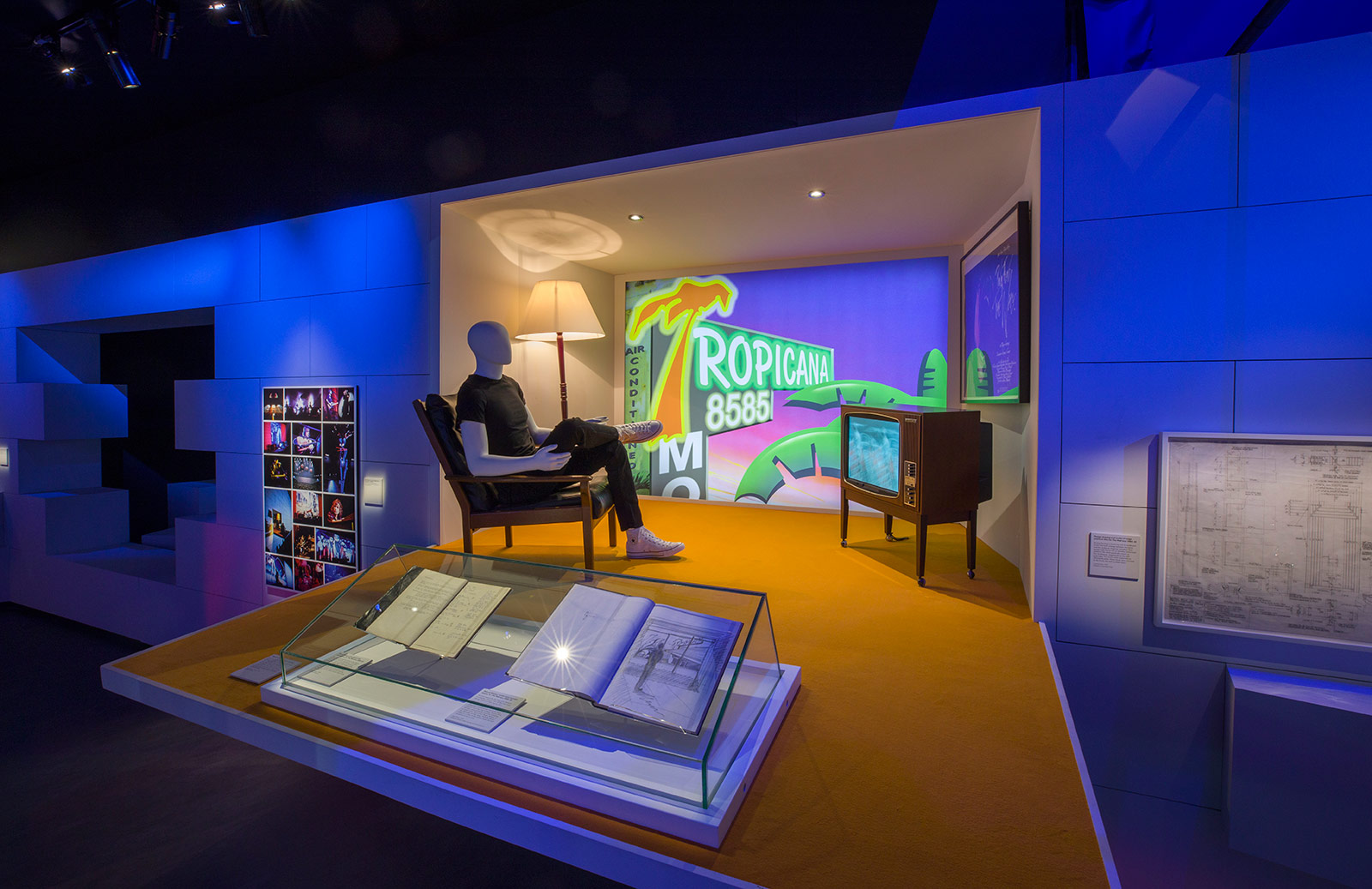 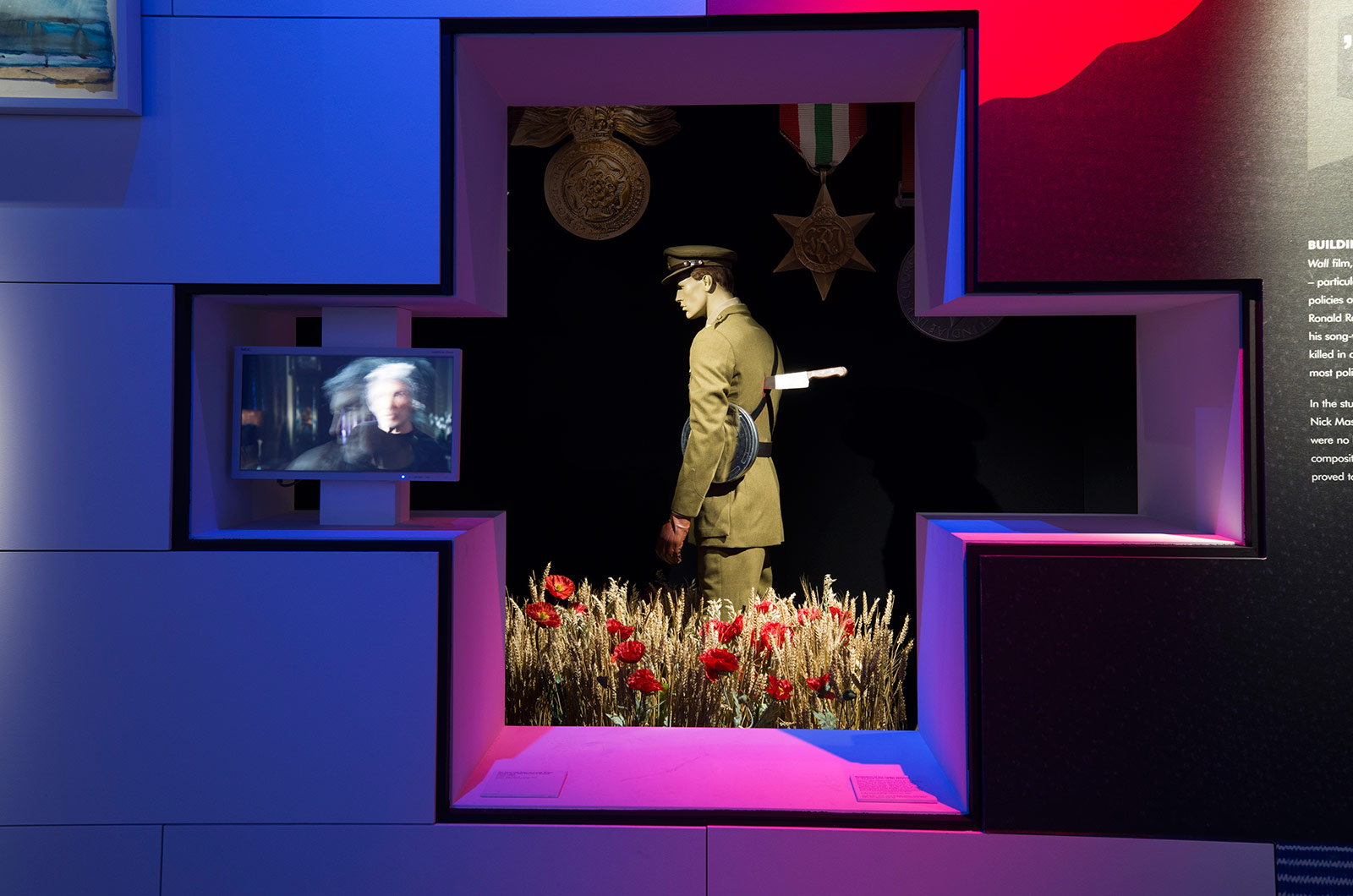 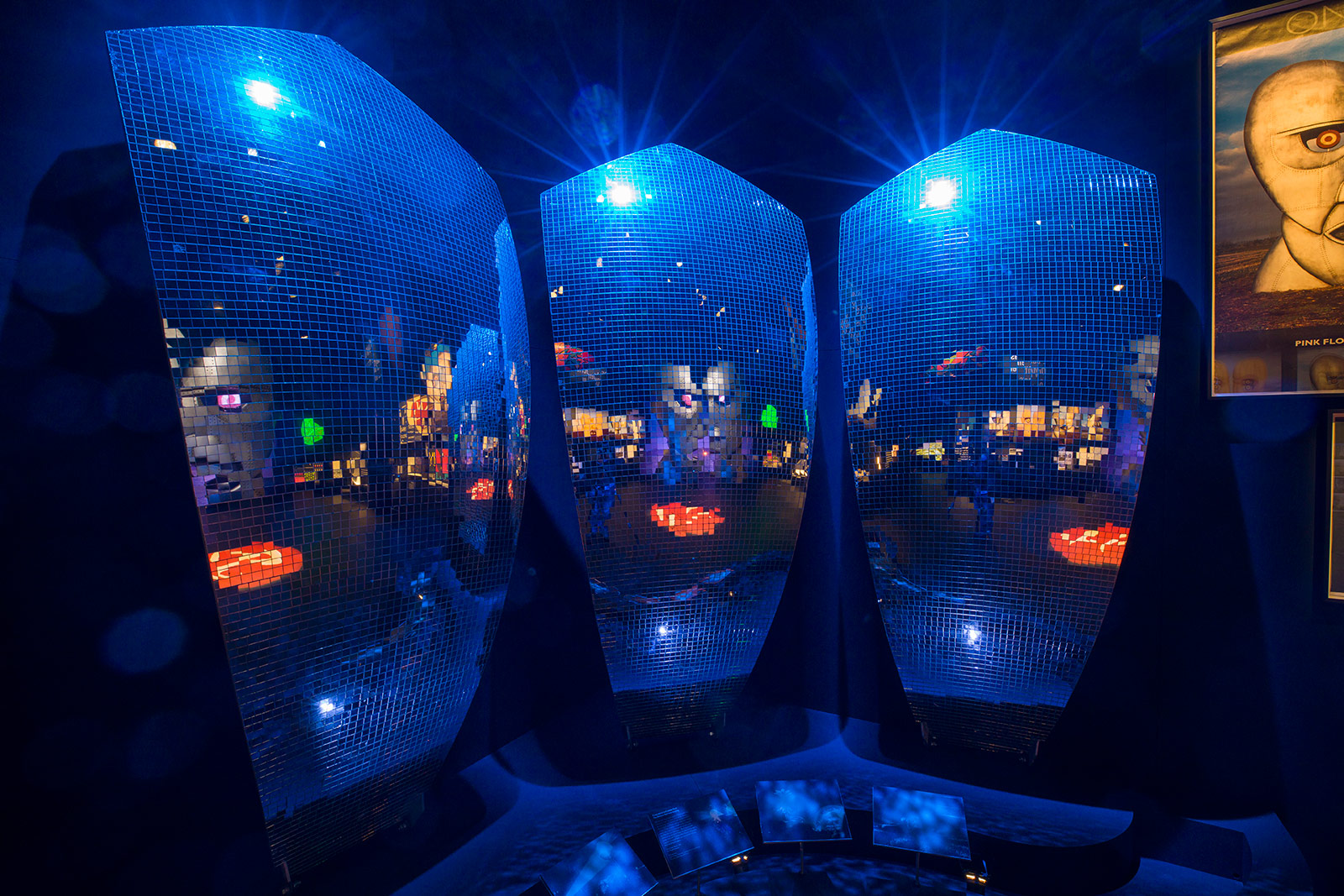 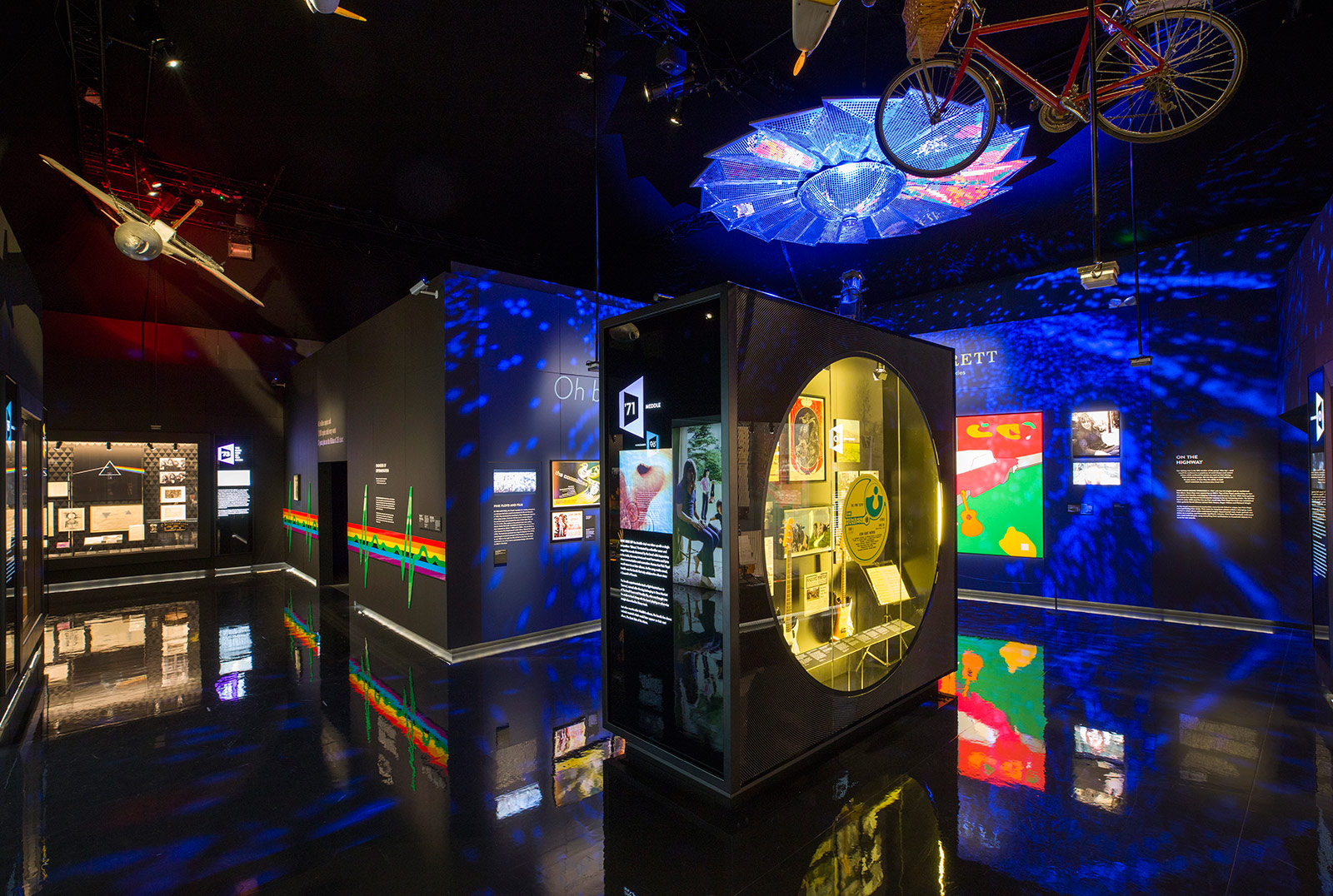 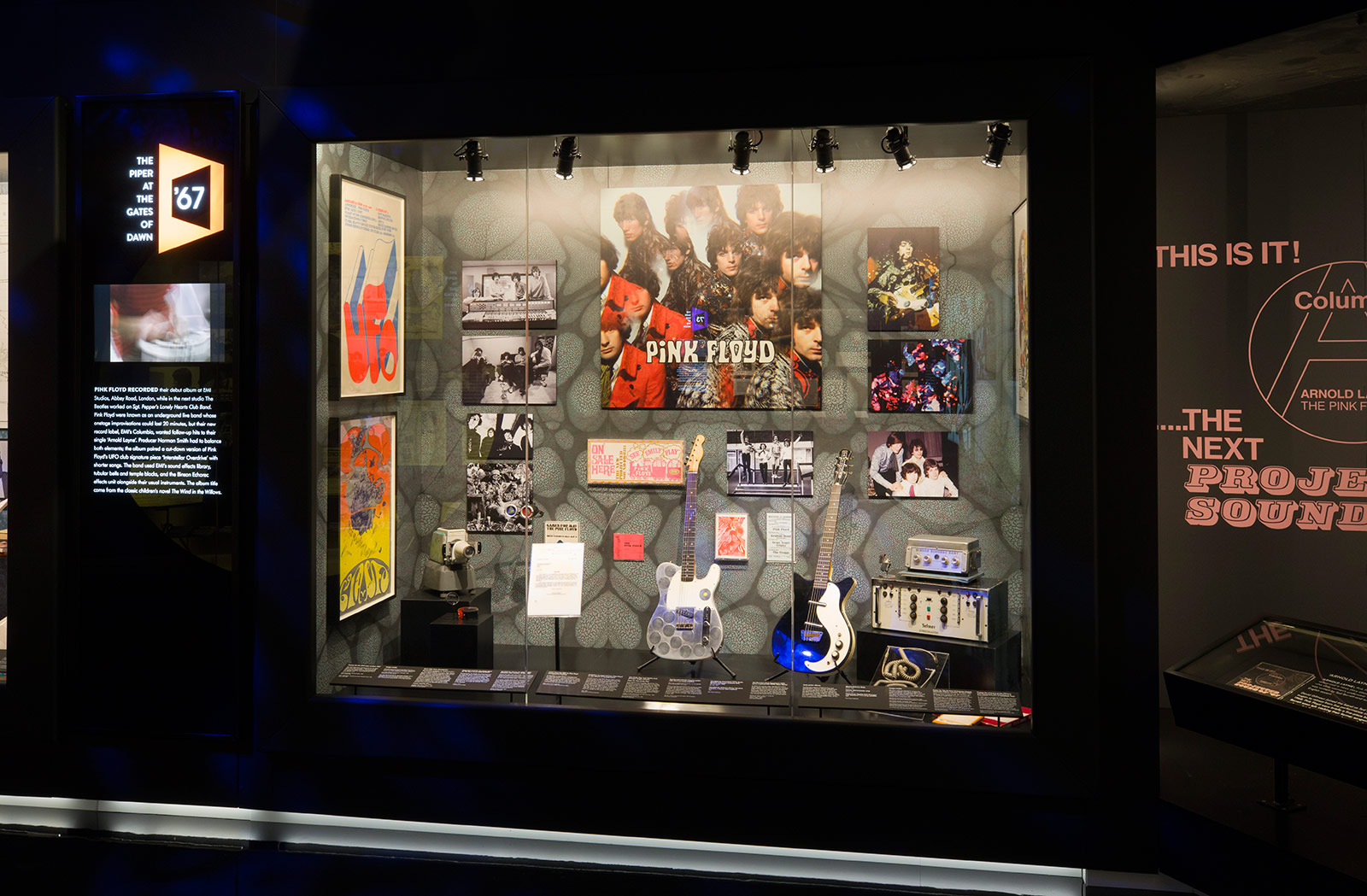 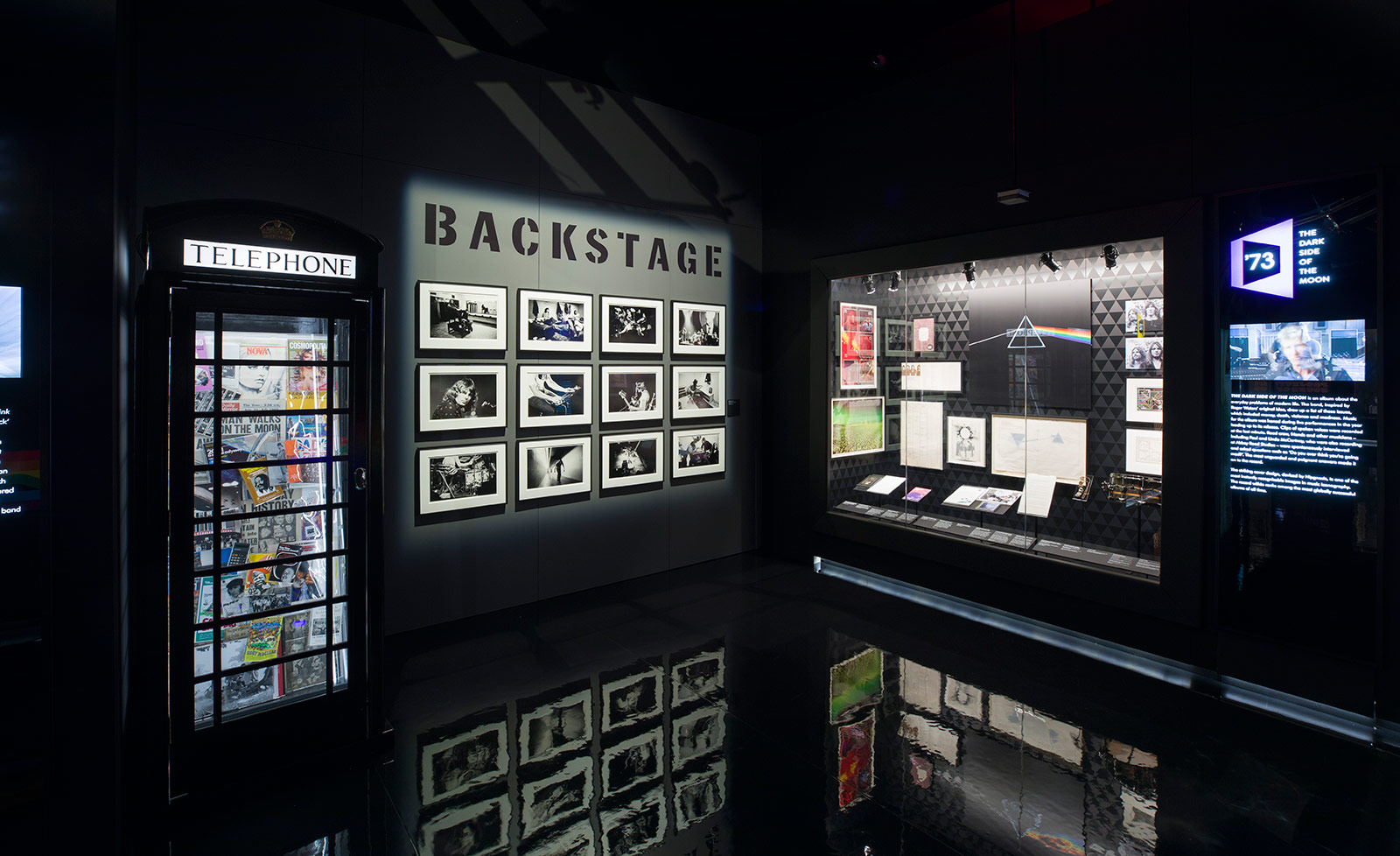 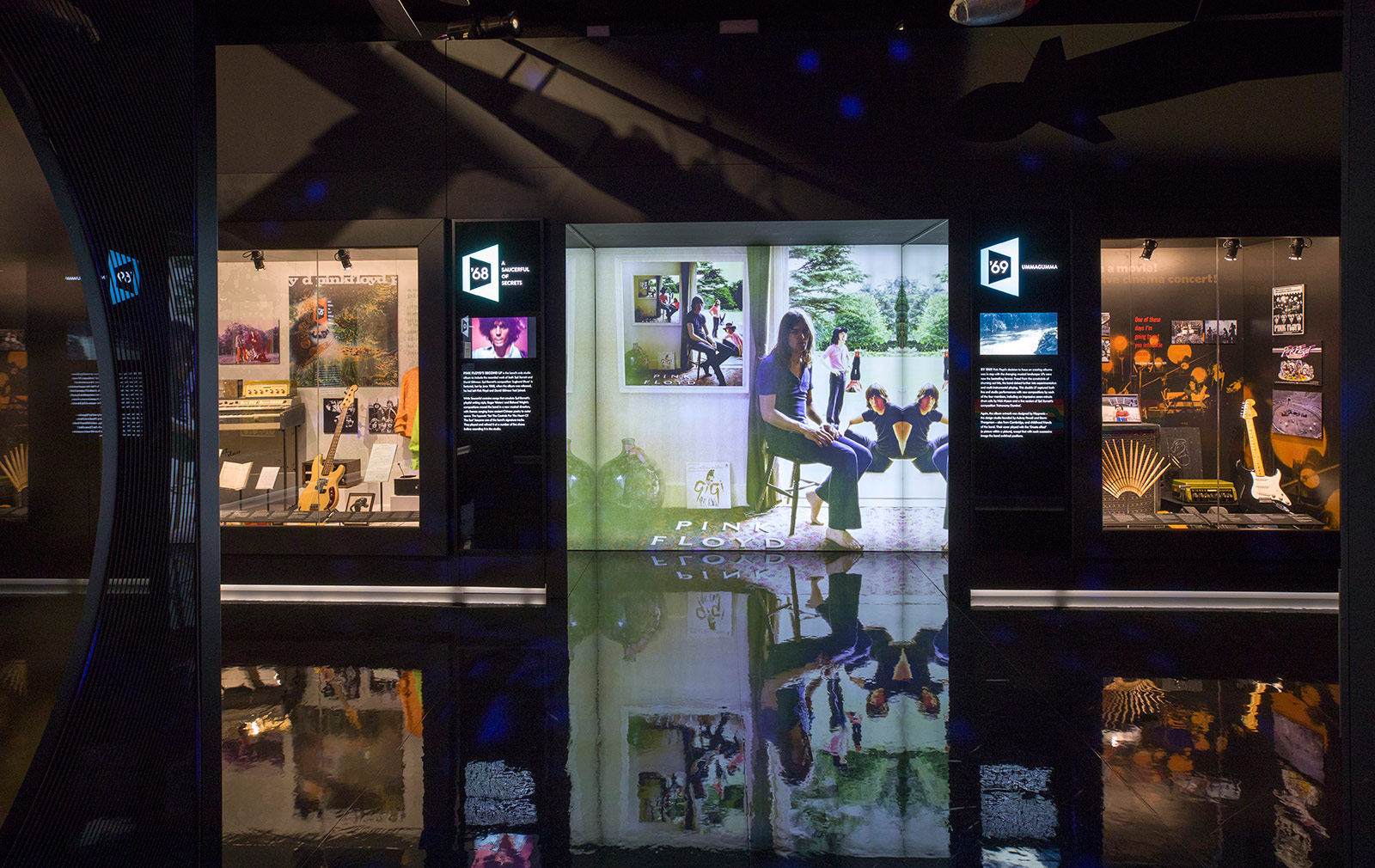 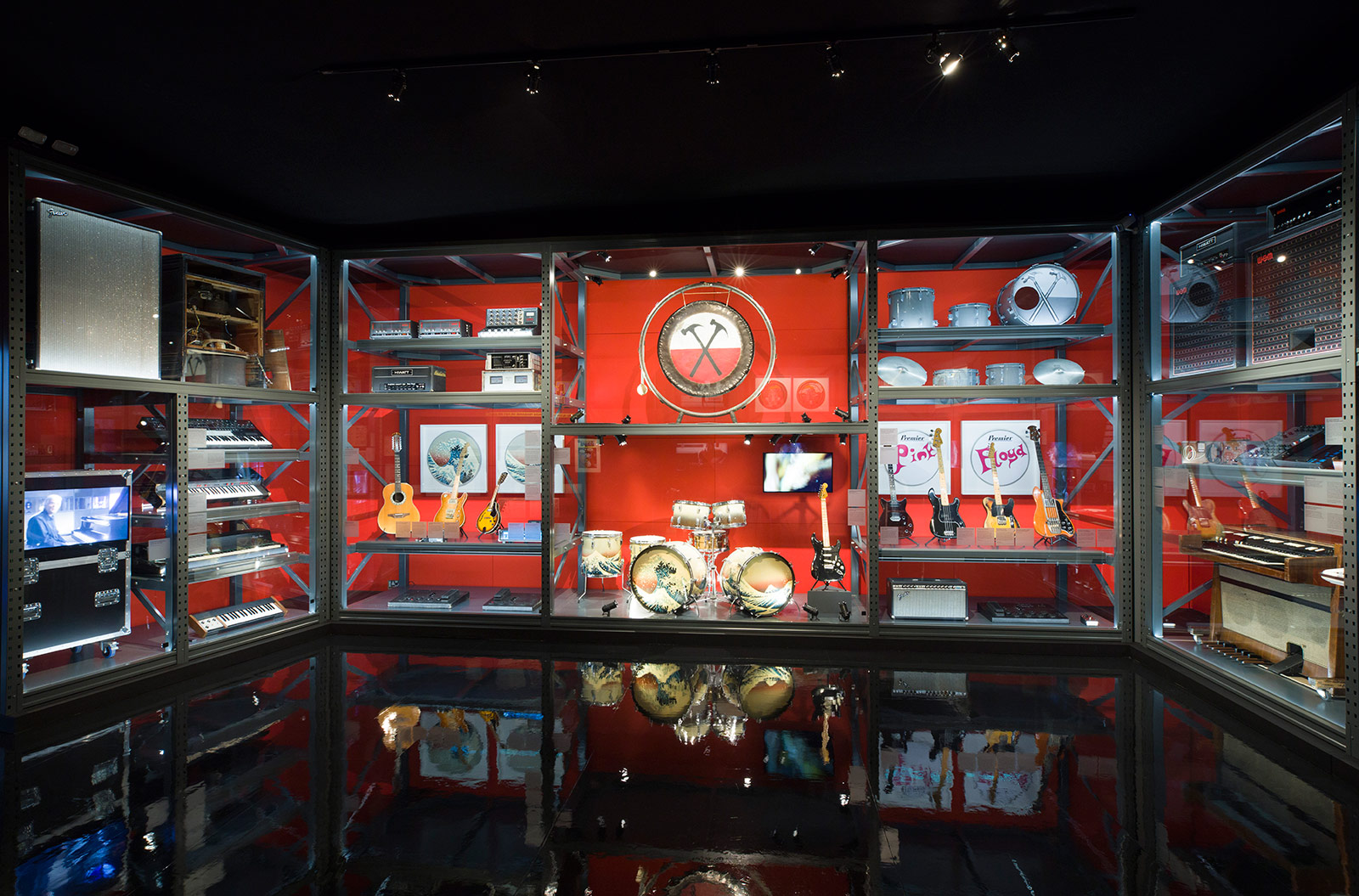 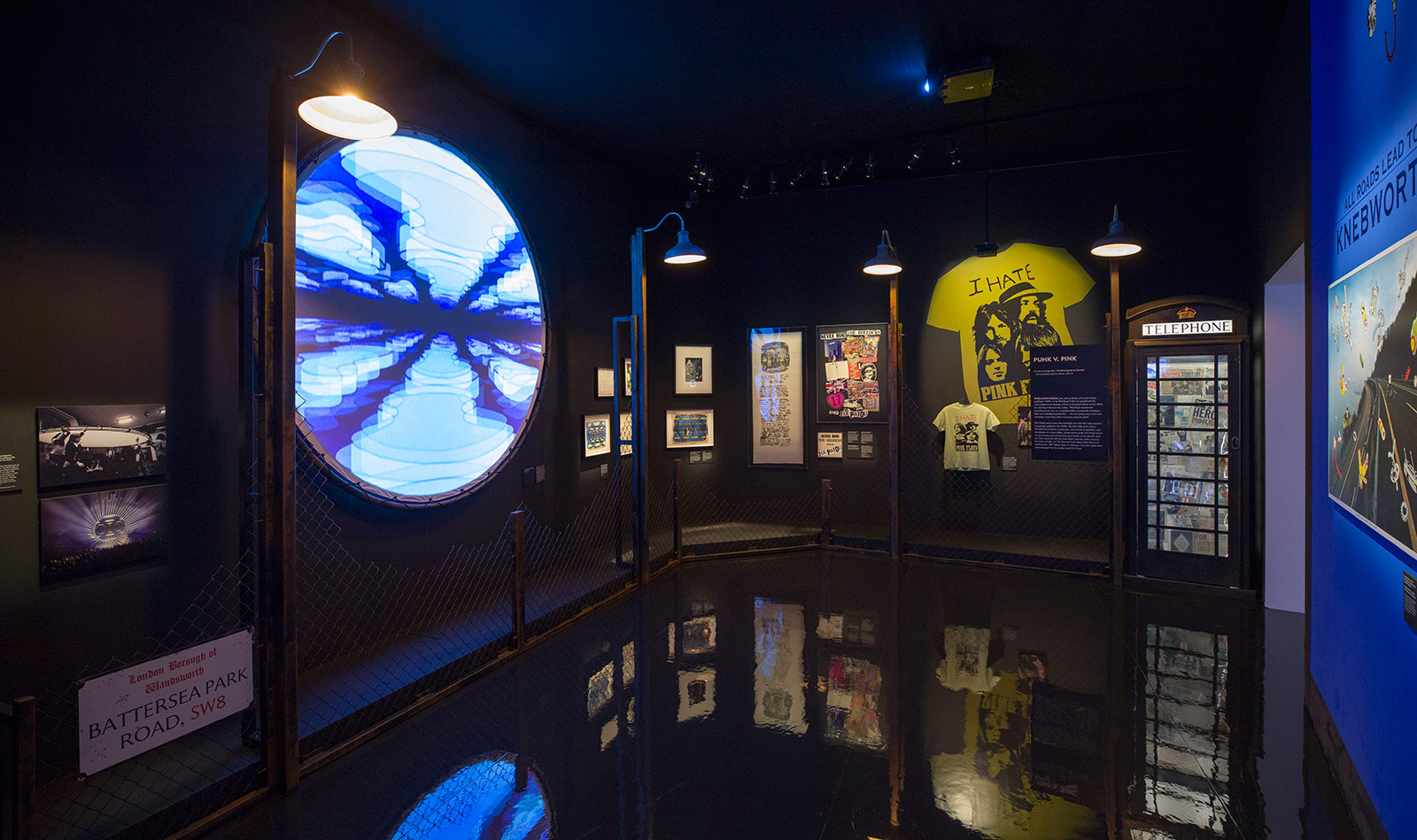 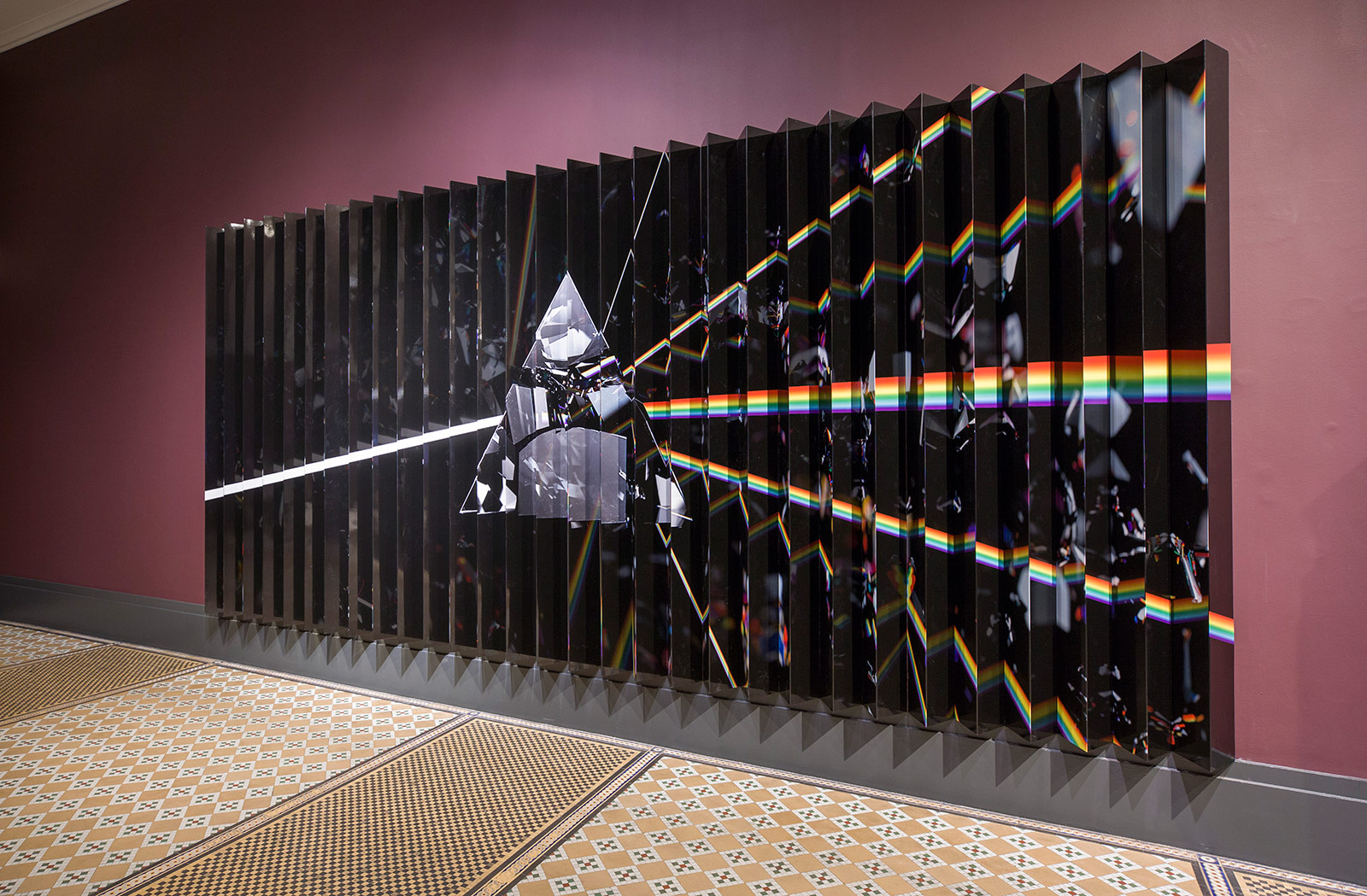 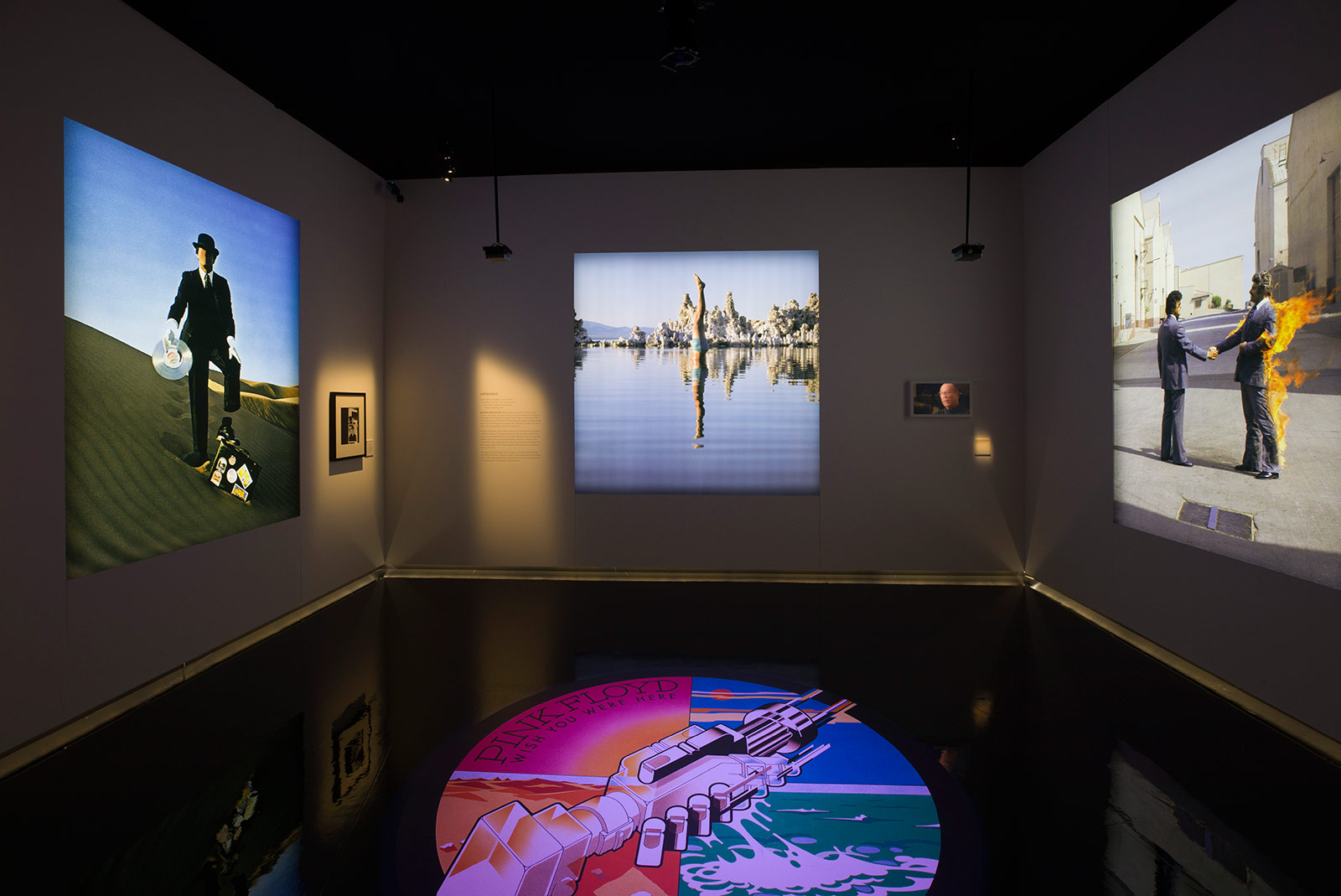 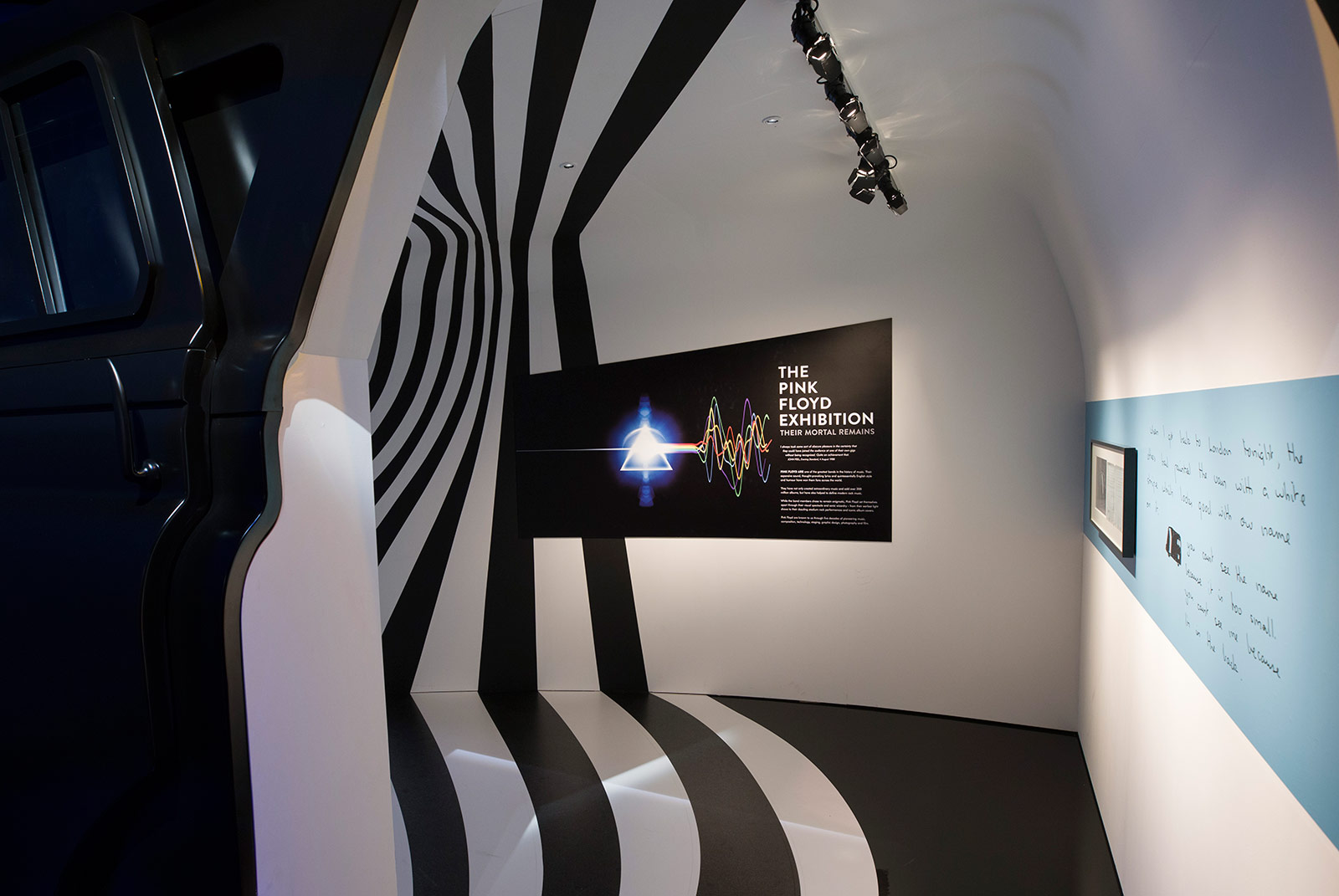