Best of the bests 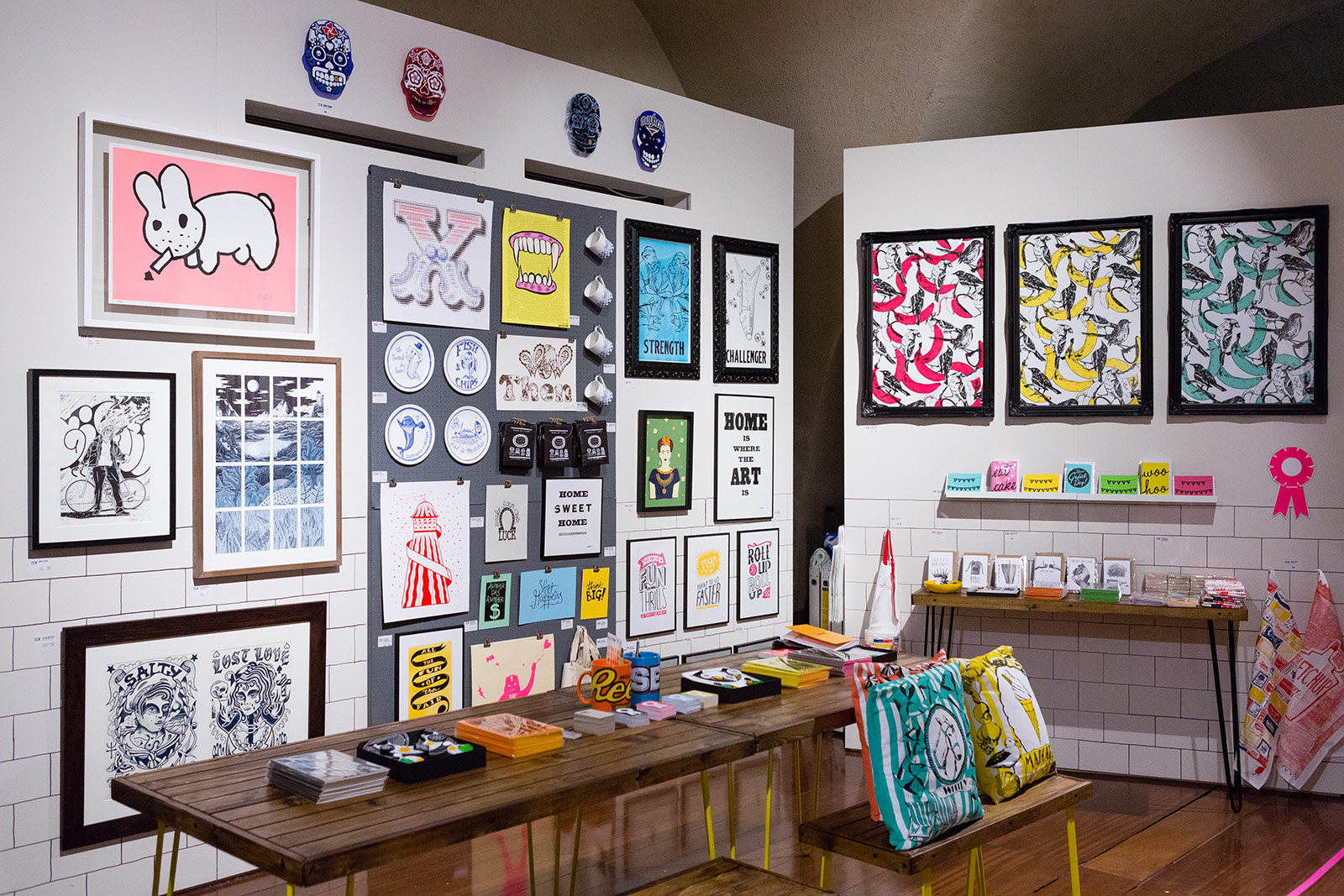 Last month, Somerset House opened its doors for their much-loved annual graphic arts fair, Pick Me Up, which champions the most promising talents from a range of disciplines – from illustration and animation to 3D installation and ceramics. 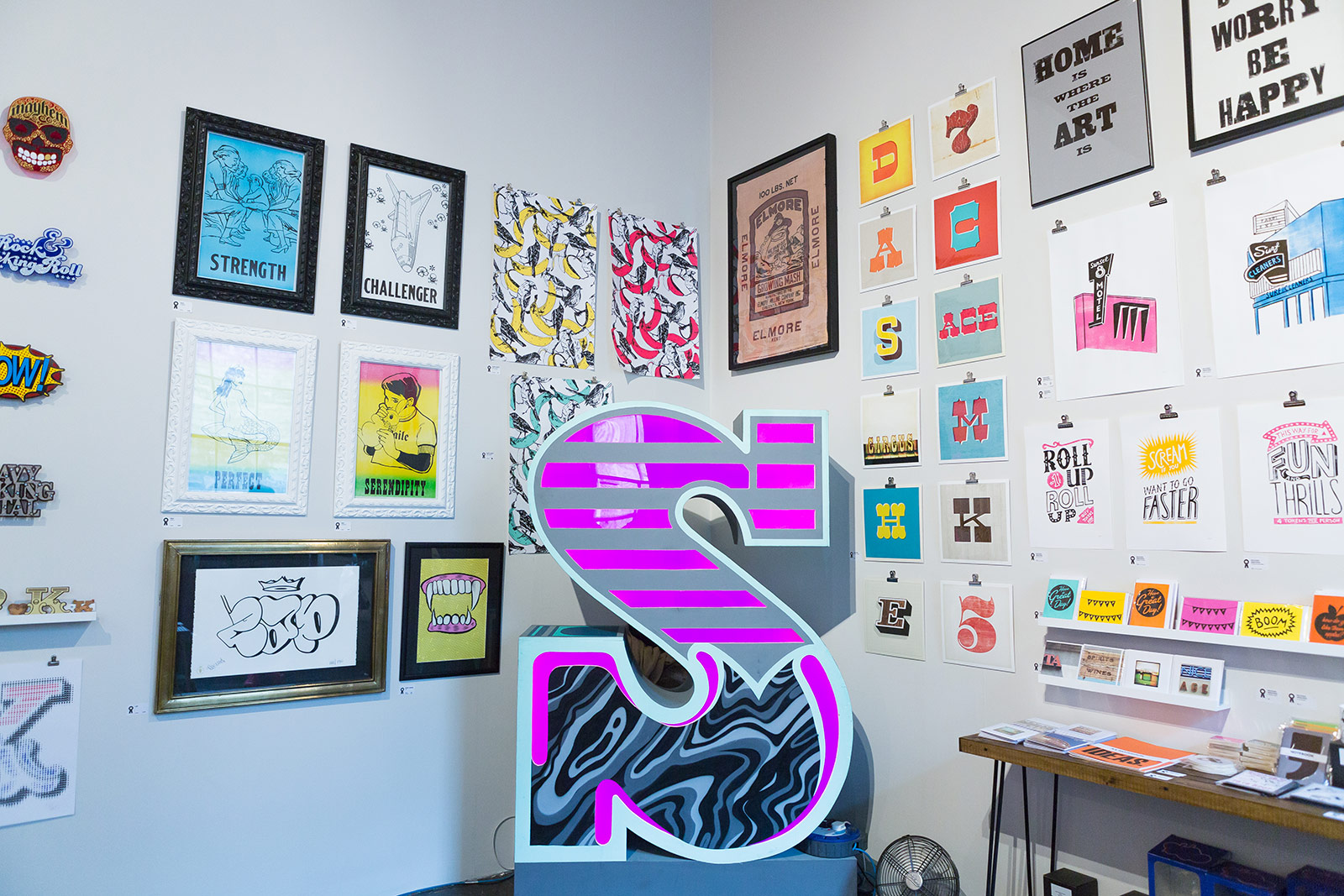 Continuing the distinguished museum's year-long celebration of the 500th anniversary of Thomas More’s seminal work, Utopia, this year’s edition of the festival chose to explore the themes of community and interactivity. Alongside exhibiting a vast selection of work (the collection covered two floors), Pick Me Up 2016 further invited visitors to participate in workshops and hands-on activities such as Comic Book drawing with Mike Medaglia or Bookbinding with Hato Press, as well as offering up a series of show and tell sessions with those talented youngsters chosen as this year’s Pick Me Up Selects.

Furthermore, festival goers were also treated to a major retrospective of the work of noted British graphic designer, typographer, animator, printmaker and software developer, Alan Kitching. His spectacular work was shown alongside sketchbooks, proofs, artefacts and equipment from his studio. 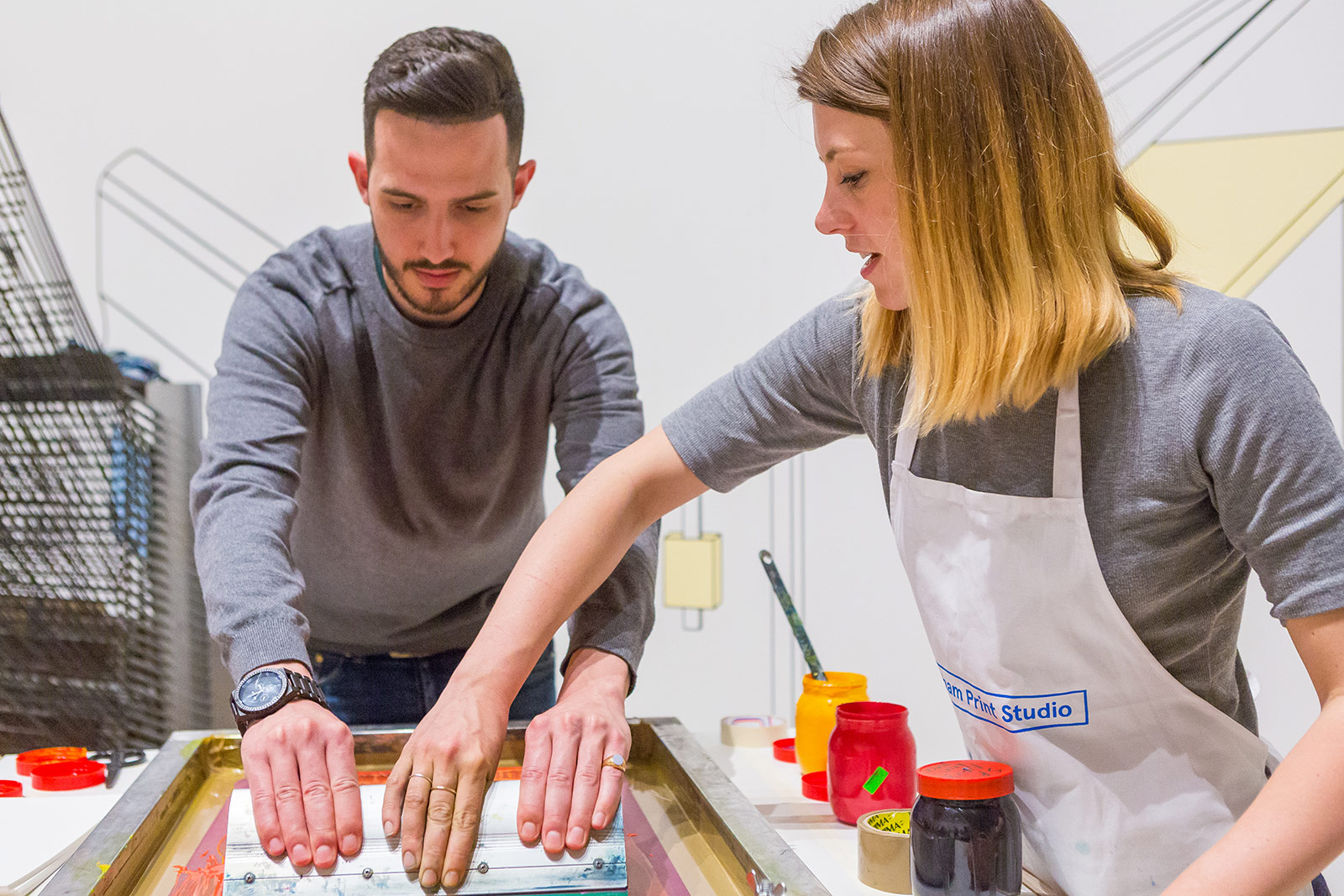 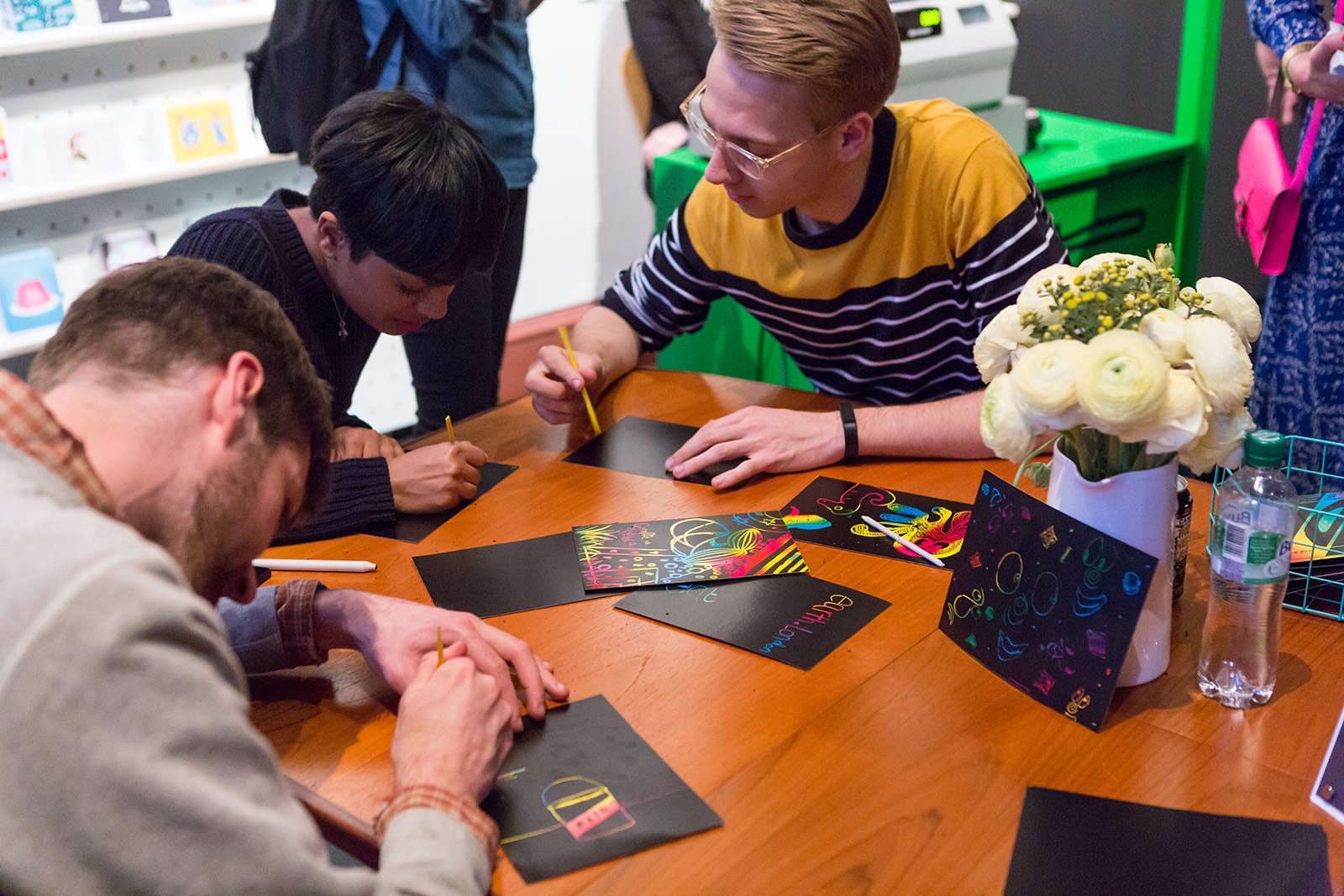 Here we pick some of the best work that was on show.

Aart-Jan Venema is an illustrator from The Hague, Netherlands, who delivers surreal, colourful dream-like scenes. Both kids and grown-ups alike will fall in love with his work exploring travel and narrative. For Pick Me Up 2016, Venema created a busy, colourful series about finding the adventure in everyday-life. 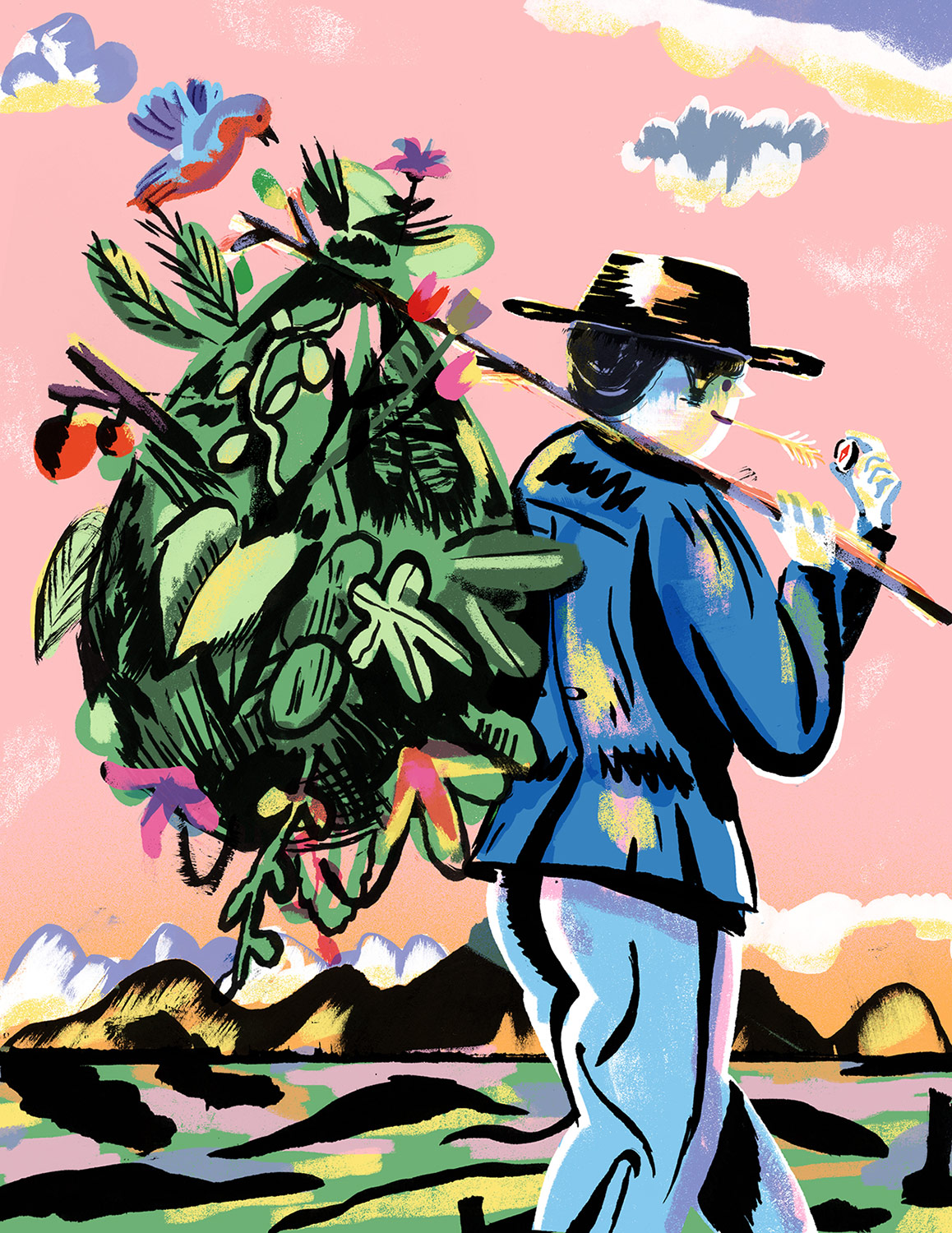 A collective of letterpress and silkscreen printmakers from east London, Peso Press hosted an interactive exhibition alongside a display of their best work. Visitors were invited to create their own prints to take home using letters and symbols from both the traditional alphabet and the glyph alphabet. 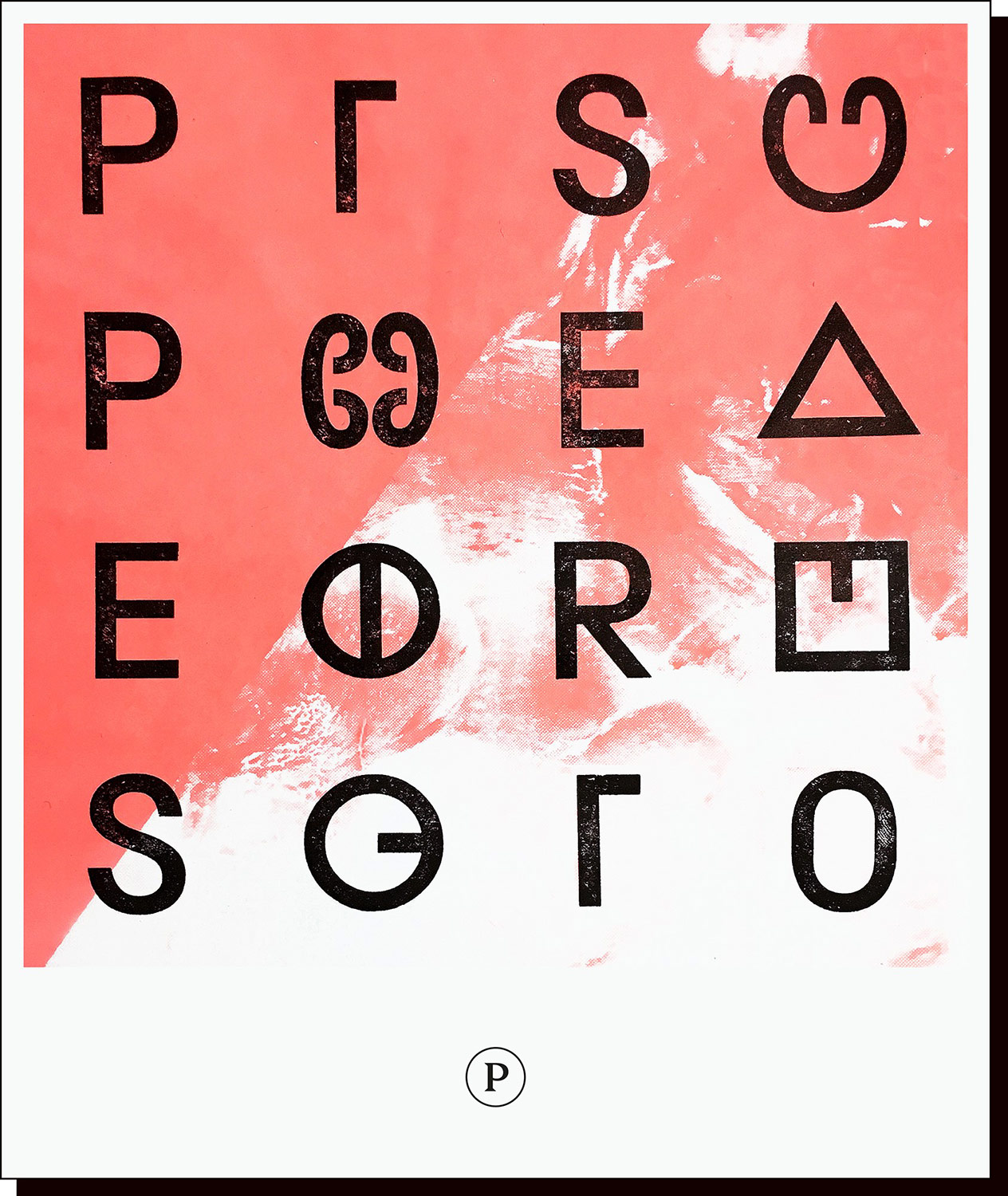 3rd Rail brings together illustrators, designers, printmakers and seamsters. Working together in a studio in London, these creatives offer up screen printing and garment customisation, delivering everything from all over t-shirt prints and laser sharp custom pockets to stunning art editions and bespoke packaging solutions. In particular, we loved Hattie Stewart's Bowie print! 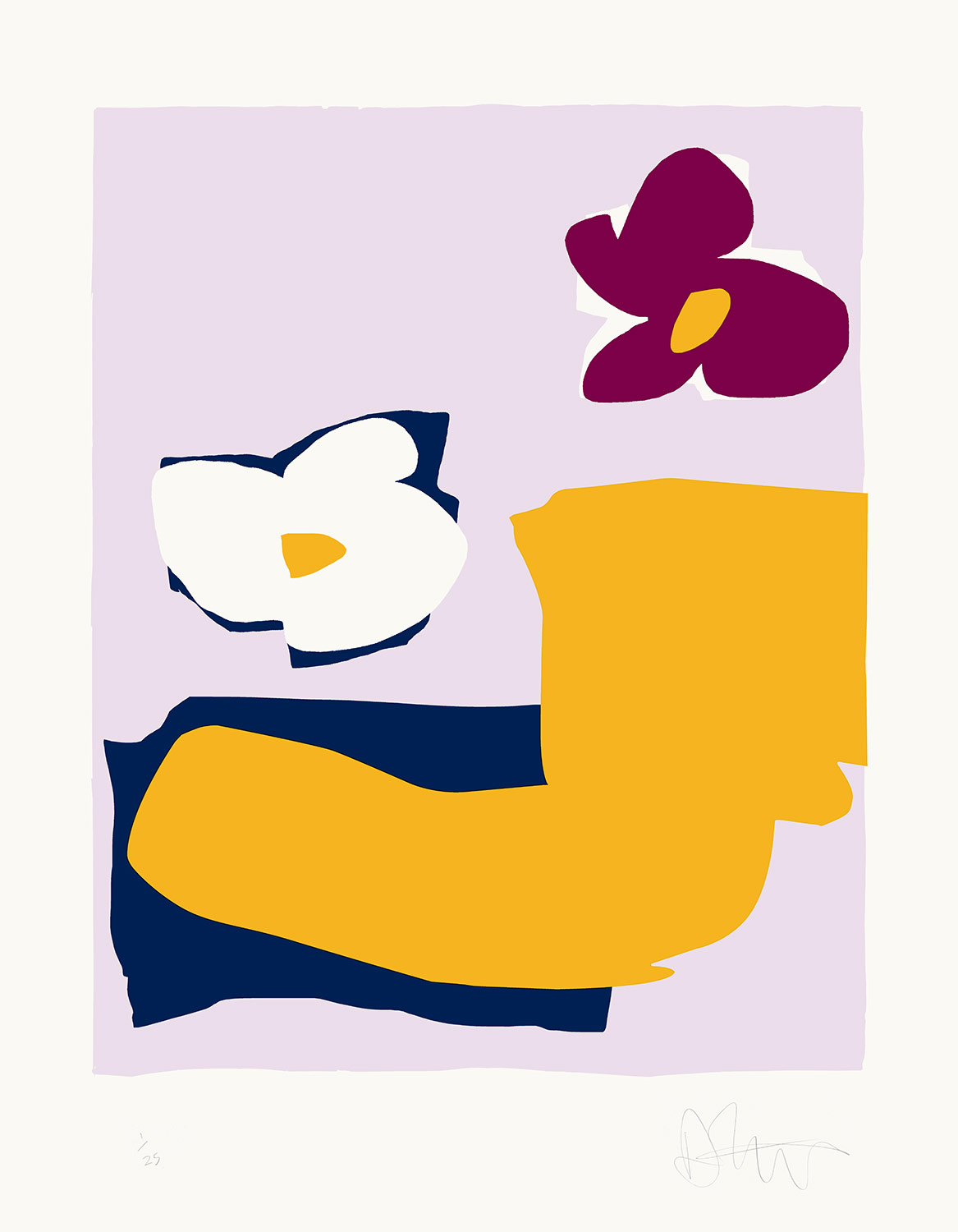 Using 3D modelling, Jack Sachs dissects the human body in a comical, inventive way. His technique was born out of necessity when he injured his drawing hand during his last year of study. Sachs' animations reflect how the human body interacts with space. 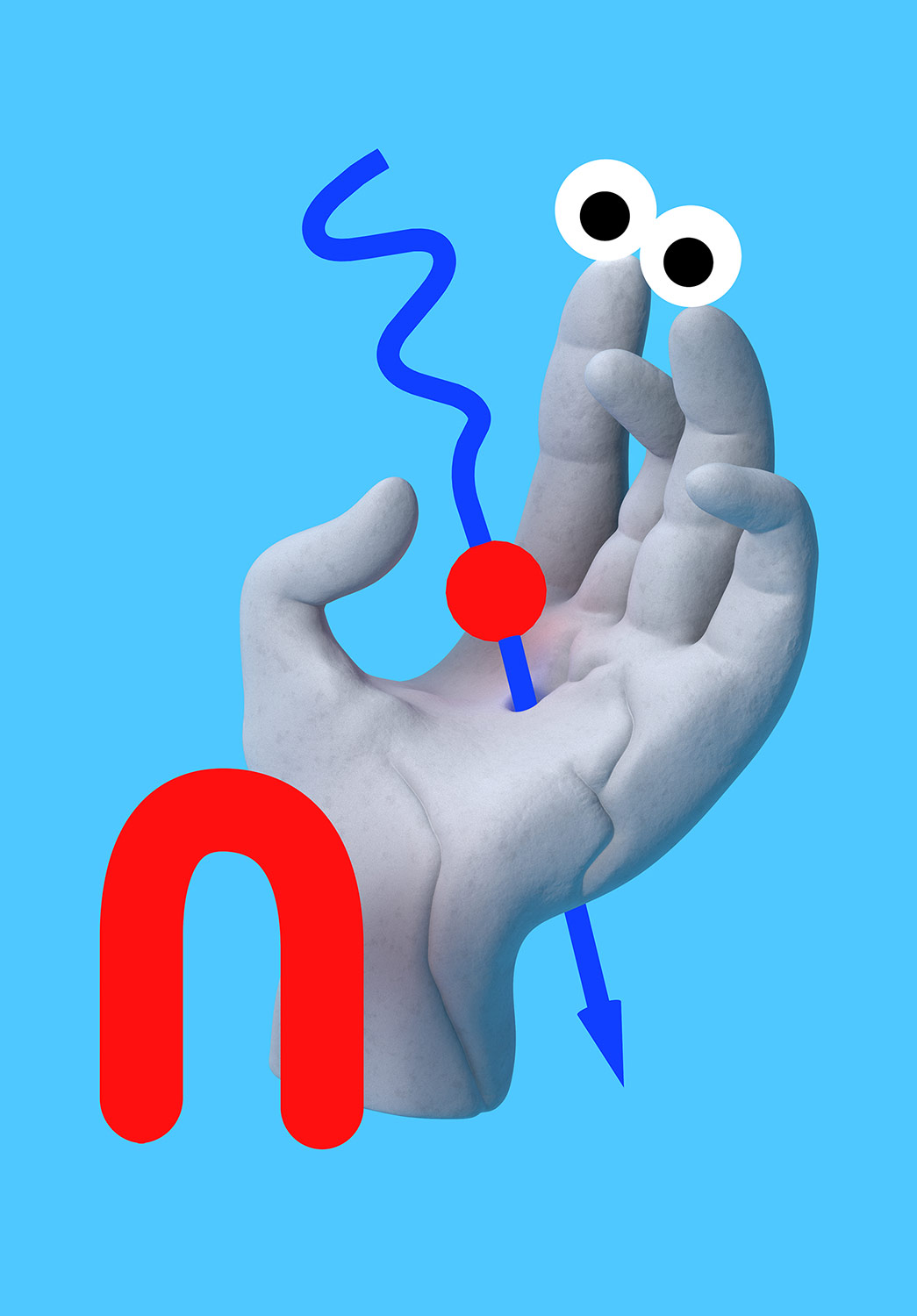 We Are Facility are two set designers –Lightning and Kinglyface– who recently opened a new photographic studio in Dalston. Currently they are working on a mix of art projects and have just opened their own framing business with the aim to bring prints to life.