Redefining the concept of hats 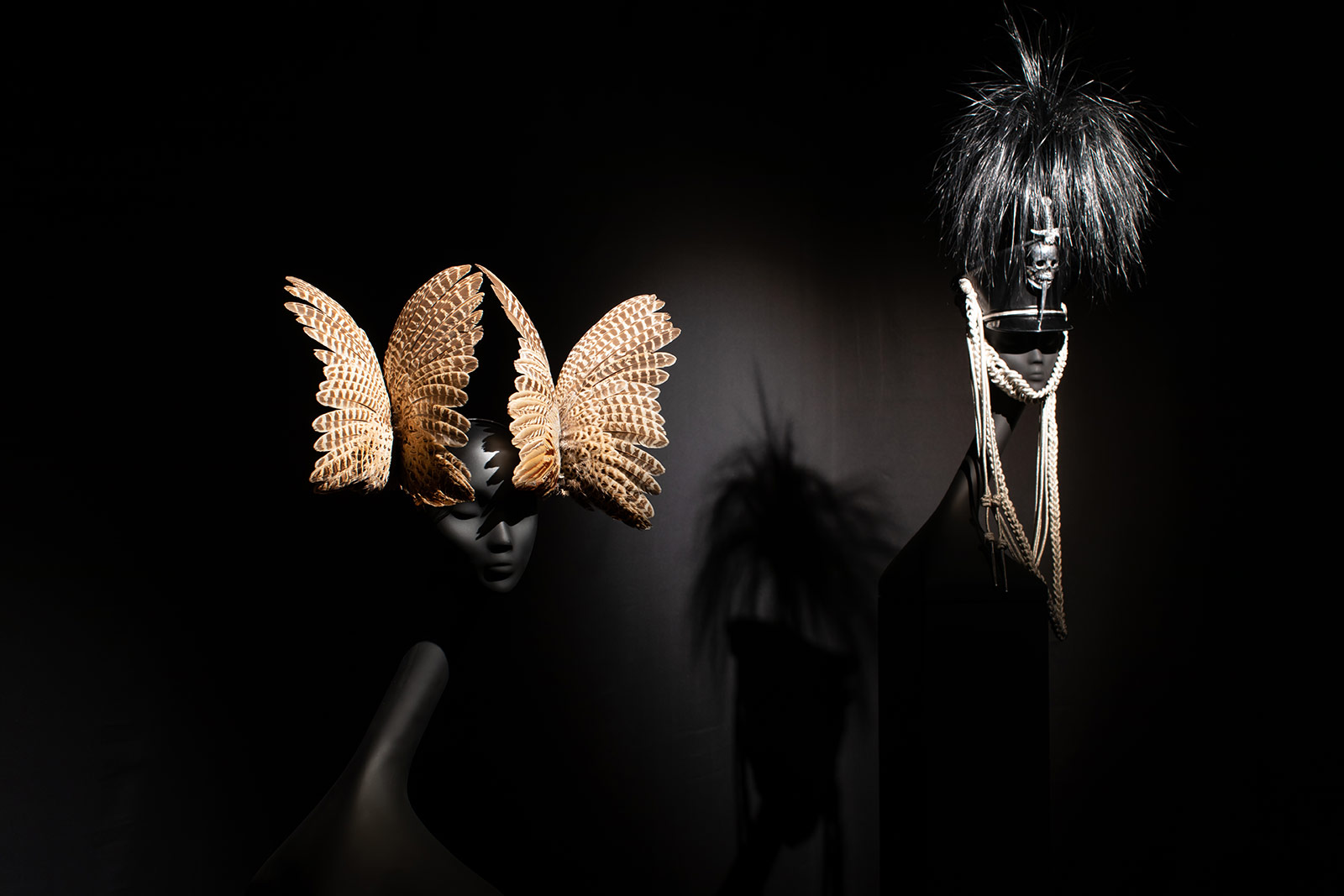 To celebrate its 10th anniversary, St. Petersburg's Erarta Museum of Contemporary Art – which staged the exhibition titled Philip Treacy: Hats in the 21st Century in 2015 – now opens another exhibition dedicated to the work of Irish haute couture milliner titled Philip Treacy: The Maestro. The exhibition is on view until March 21 and showcases the milliner’s otherworldly headwear including the gondola hat, the Venetian lace wing from Spring/Summer 2001 and the medieval silver wimple from Autumn/Winter 1997.
Amongst others, the visitors will have a chance to marvel at Treacy’s designs for legendary Alexander McQueen’s Autumn/Winter 2001 What a Merry Go Round collection and the the ship hat, for which Michael Jackson famously offered Treacy $25,000.

“On each hat I spend as much time as it requires to become extraordinary,” says Philip Treacy, and that’s how the milliner’s exquisite creations can be described. The sculptural extravagance of Tracey’s meticulously crafted creations redefines the modern perception of what a hat is and what it could be.

Considered one of the world’s most influential milliners, Philip Treacy’s hand-made creations have graced the heads of celebrities like Madonna, Celine Dion, Sarah Jessica Parker, Grace Jones, and Lady Gaga among others, and the members of the royal family, as well as the catwalks of fashion brands like Alexander Mcqueen, Karl Lagerfeld, and Armani. Tracey’s hats have been photographed by the prolific image-makers including Patrick Demarchelier, Richard Avedon, Steven Meisel and Irving Penn. Utilising materials ranging from lace and silk to leather and feathers, Treacy’s work elevates fashion to the form of artistic expression. The exhibit at the Museum offers viewers a glimpse into the fantastical world of a madly brilliant hatter.

“A hat can completely change the personality of the wearer, make them stand differently and walk differently. A hat can make that person feel interesting,” Treacy once said of the transformative power of hats. “I think that while people have heads, there will always be hats.” 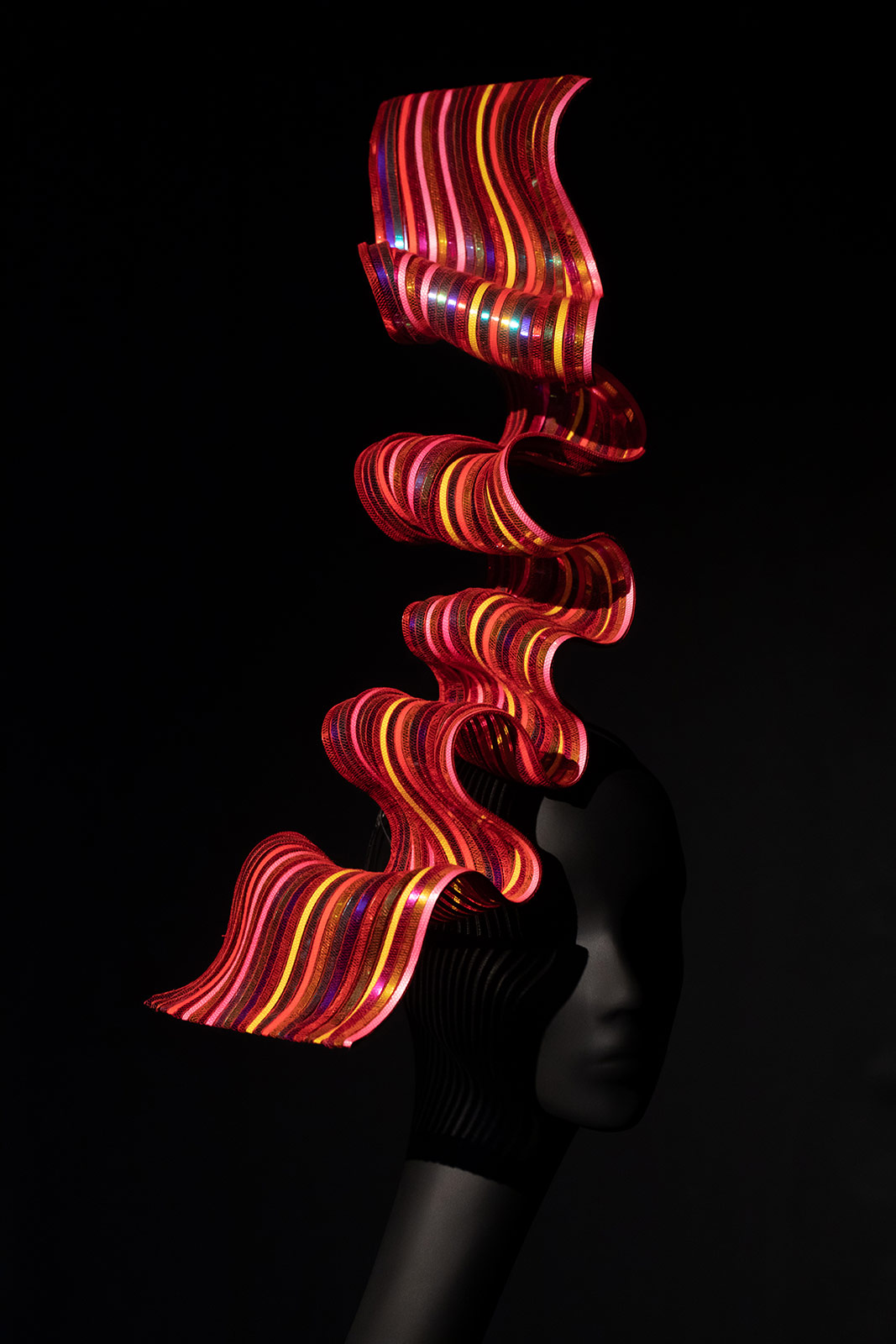 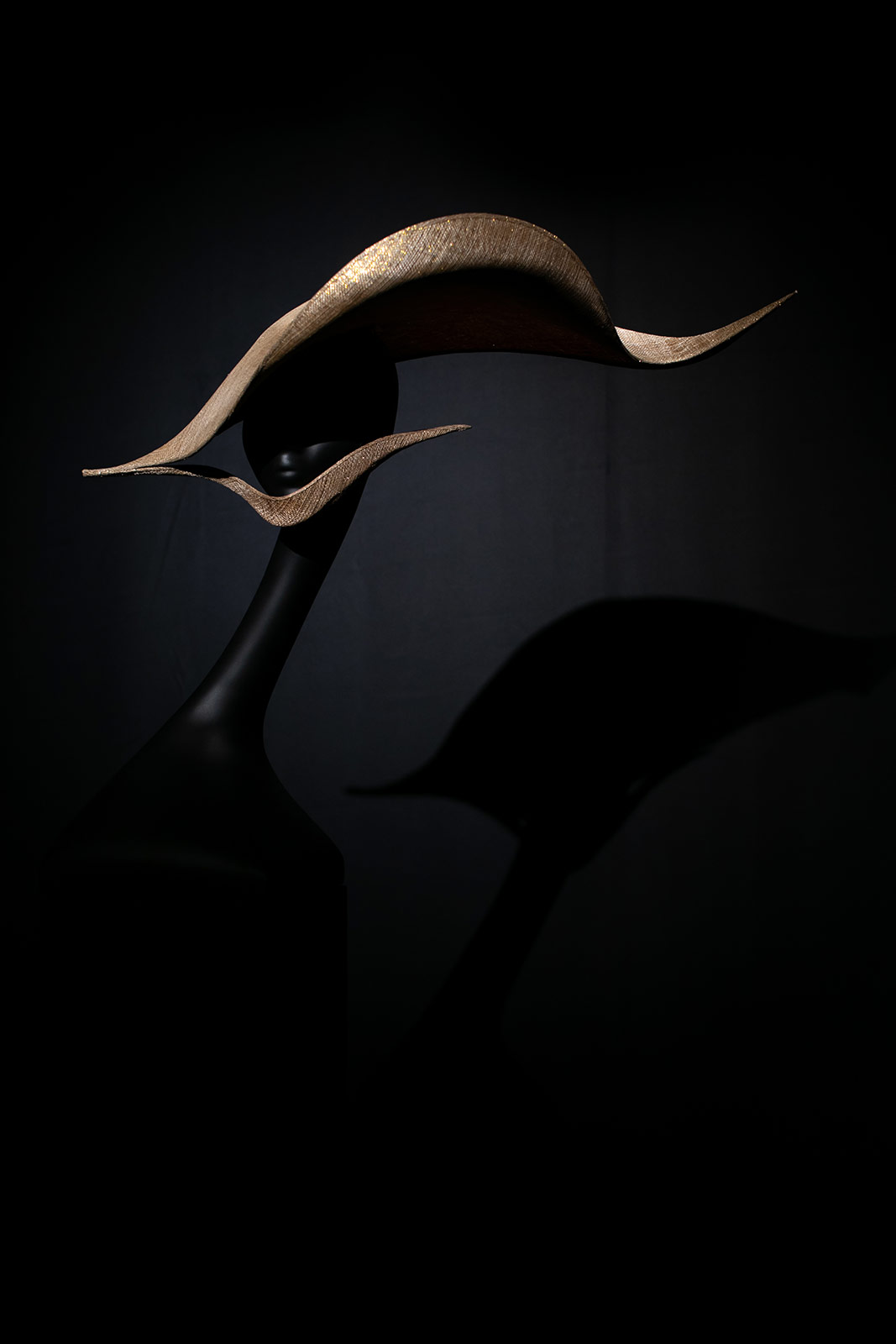 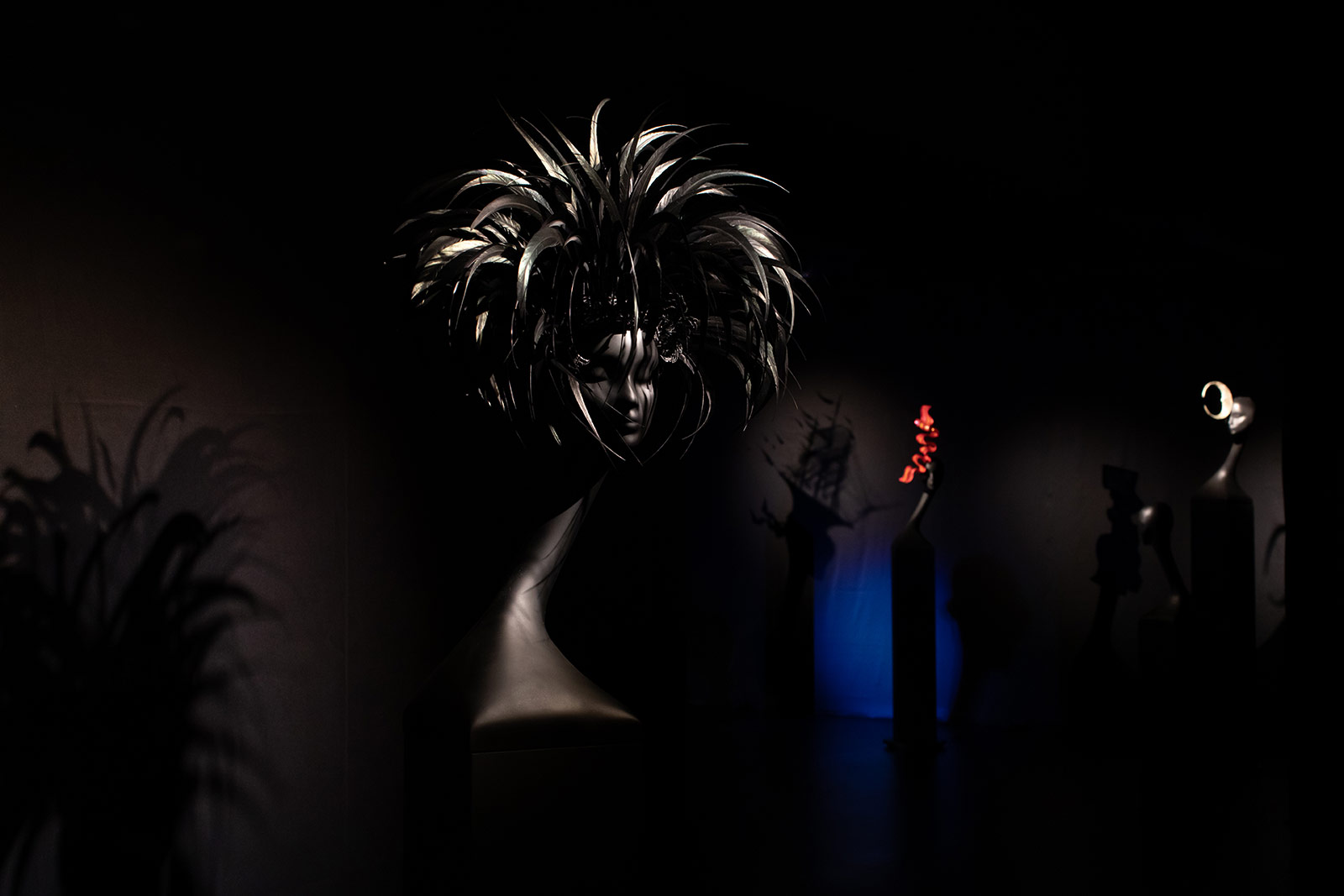 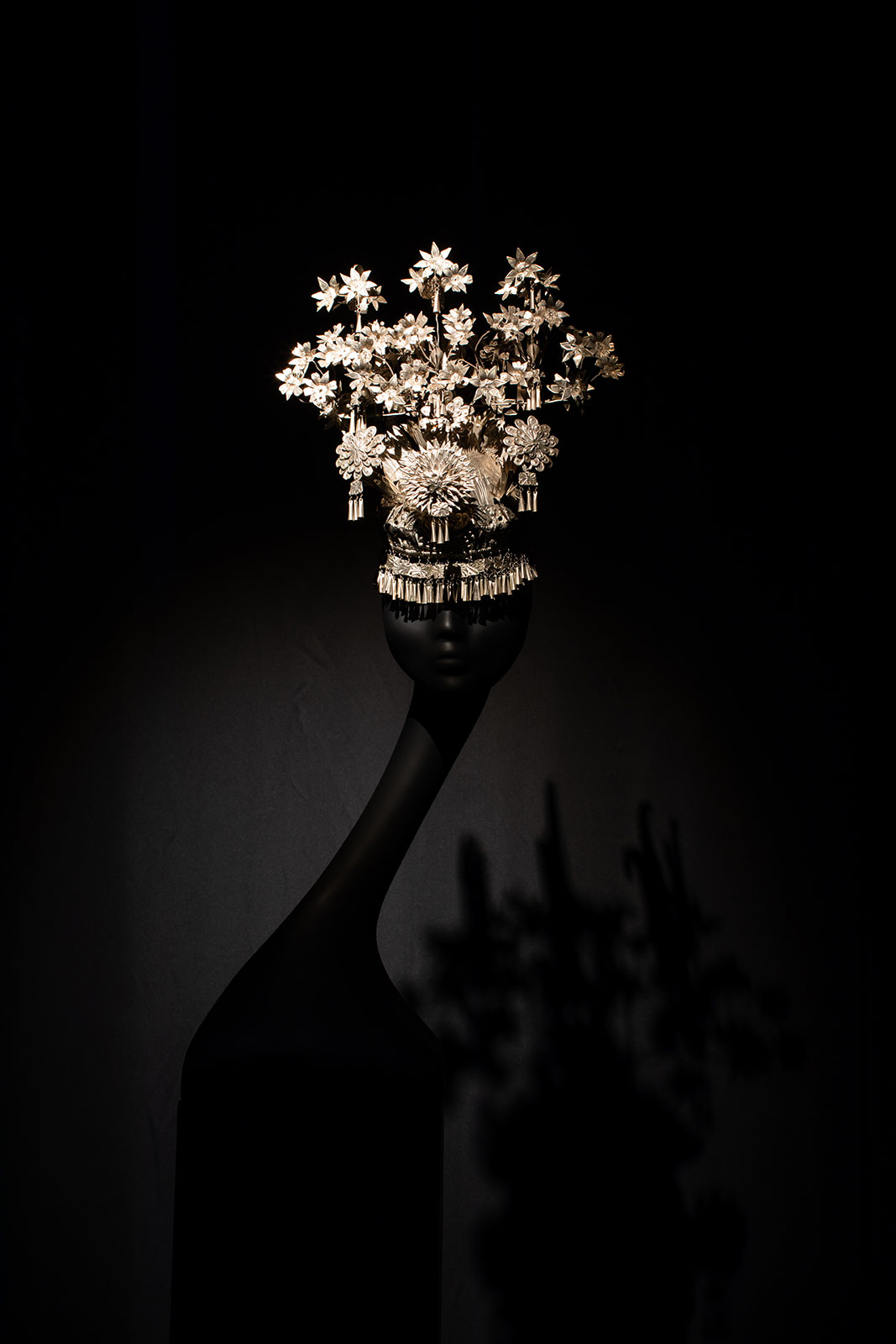 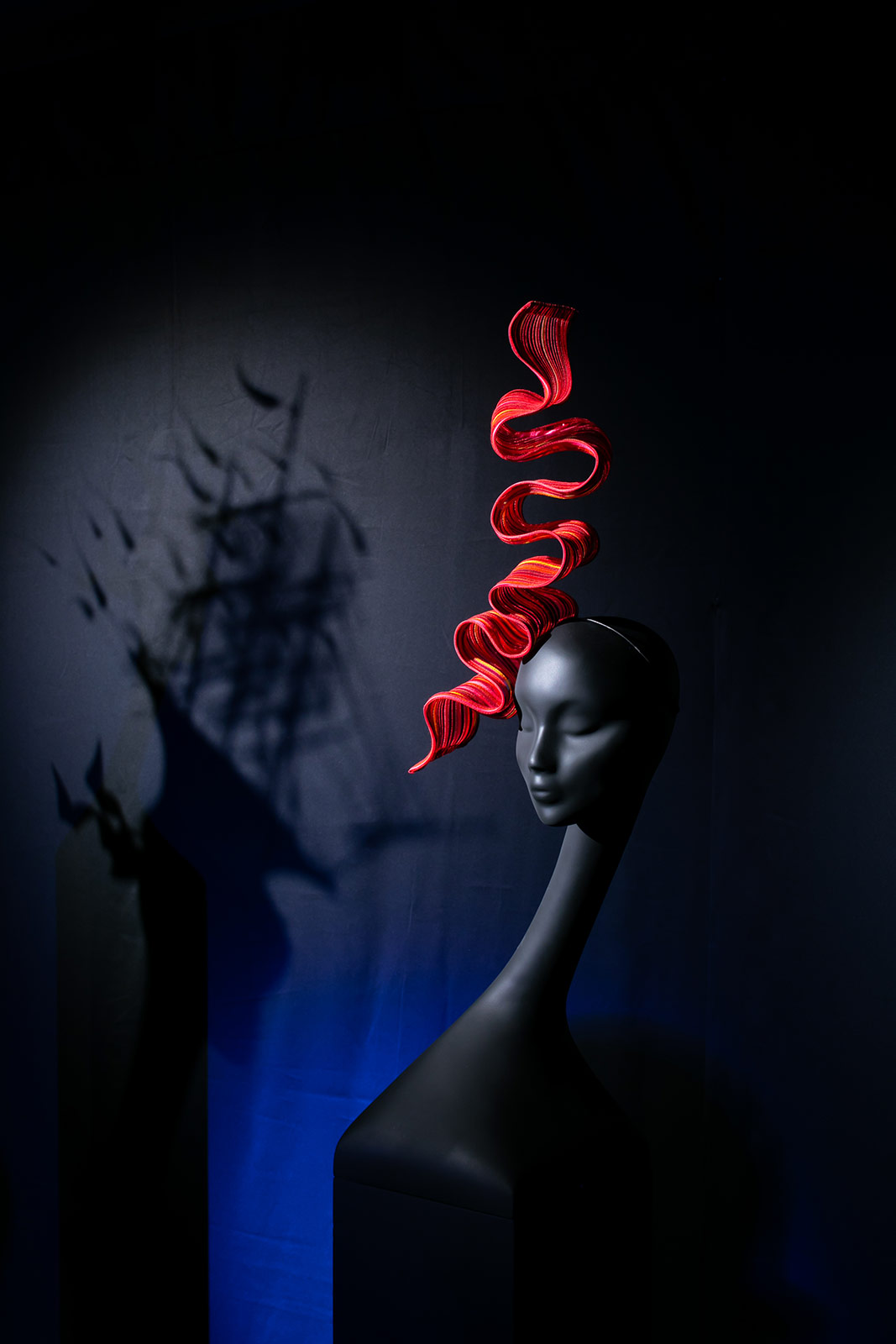 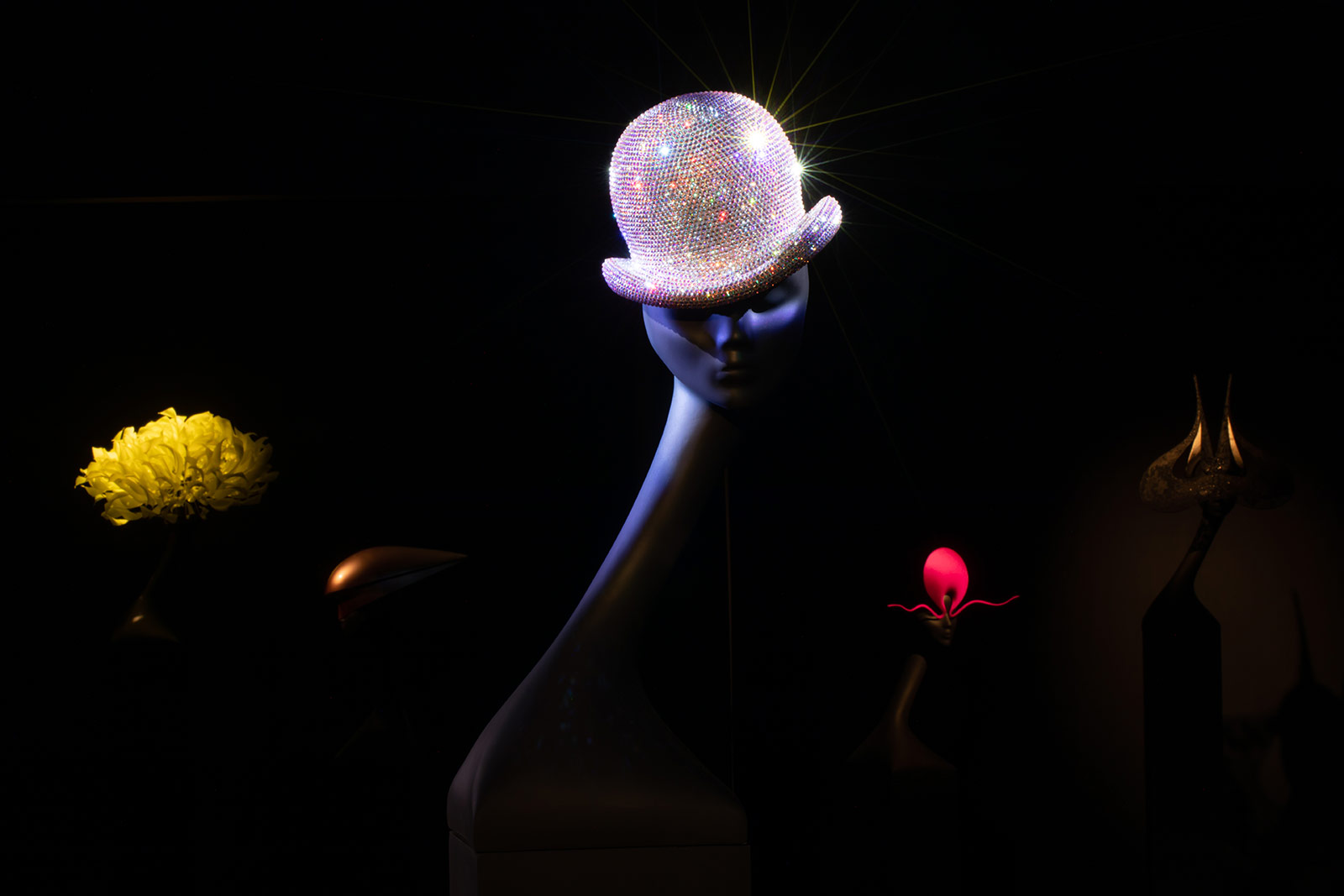