Notes from the last downtown 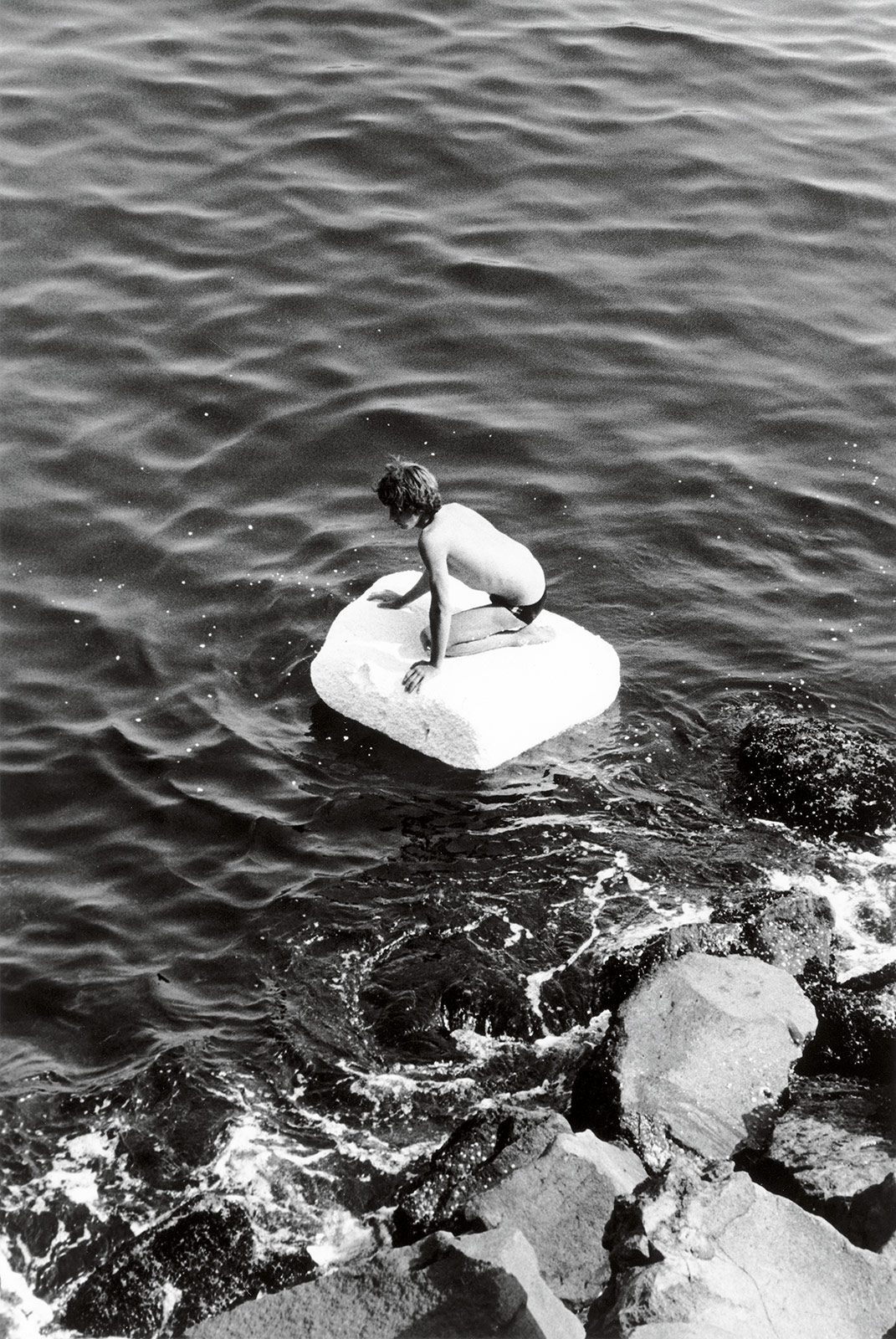 Downtown New York – gravitating toward Warhol's mythic Factory, Peter Hujar was the pioneer of intimate photography. The artist that widely inspired Robert Mapplethorpe, grabs with disclosure and secrecy, ferocity and peace a downtown well felt full of possibilities: you didn’t have to be rich or pretty, though it helped if you could dance. These portraits of bodies united here by the curator Joel Smith are the chronicles of a community that was fast becoming unsustainable in the context of the increasing power of money.
He admired Richard Avedon and Irving Peen; he also dreamt himself as a fashion photographer: after realising some features for Harper's Bazaar, Hujar dedicated his life to his own vision of photography. ‘Soulful’ is the word that comes to Joel Smith's mind to define this work. Throughout his life, Hujar stubbornly aligned himself with what he called the ‘All-In people’: artists committed to a creative production, unconcerned with mass-market acclaim. What moved and motivated him was the spark of encounter and exchange between Artist and Other – a portrait session could go on for hours, if that’s what it took before someone began letting down their defences. His camera might be pointed at a dog or a fire-damaged apartment or a crowded highway or a drag artist; the pictures Hujar made are autobiographical, or sometimes historical like the Stonewall Gay Liberation Front, an iconic portrait of the revolt.

La Fundación Mapfre in Barcelona just opnened last thursday what is the biggest retrospective dedicated to American photographer Peter Hujar. If you don't recall this name, it may be because he was more concerned by catching the movements of his time rather than promoting himself. In fact, several portraits taken by Hujar are today considered as iconic testimonies of what has been the most progressive period of time. Sunsan Sontag, William S. Burroughs, Jackie Curtis or Cookie Mueller are amongst the people portrayed by Peter Hujar. But he was not an underground socialite – Hujar was way more concerned by “the kinds of things you think only you know about yourself, or the kinds of things a therapist digs up about you, that’s the level Hujar wanted to get to through his photographs”, as curator Joel Smith told us. The exhibition runs on the gallery's four pared down walls, where photographs are presented in groups of three to eight images. Introduced in dynamic, surprising and sometimes disconcerting juxtapositions, the work of Peter Hujar reads like a trip of lifetime – childhood, escapades, everyday life, death, daydream and celebration of freedom.

The exhibition is sweet and quiet – the photos are enough to hear the roaring city, the hiss of the water or the silent countryside. The show opens on Hujar’s early works: “But picture by picture and suite by suite, I wanted the exhibition to feel more like a gallery show of a living artist” explains Joel Smith. One foot outside, the other in captivity, locked into this slowly disappearing downtown, this is what the portrait of the World Trade Center at Dusk is whispering about Hujar. After all, this is the time for the city-adventurers to go out when the rest of the world is vanishing into a slumber. This strength is also revealed through the photo of Candy Darling, famous transgender actress, on her death bed – an attention to detail, a sense for the precious captured by Hujar, while she is fabulously dressed up for her last off stage.

Then follows Hujar's trip in Sicily; three photos disposed like suspension points in such a tumultuous existence. Peter Hujar had indeed to look after himself since his sixteenth year. New-York became his playground, a camera fixed in the hand. That's probably why the diptych of a surprised baby next to him sucking at the milk of the mother is so powerful. The photo is taken so closely that it so easy to see the skin grain – Peter Hujar seems to catch the link that unites a new born to his mum. From then on, Joel Smith made the parties as main subjects. By night, the celebration of life turns out to be the human activity. Enchanting and harsh, Hujar's portraits are wild and exuberant and touching. Finally, if we ask Joel Smith about his favourite composition, the curator will say: “A 1978 photograph he made at the sea in Sperlonga, of a teenage boy perched precariously on a floating piece of styrofoam. It’s a little too awkward to be an image of grace; at most it’s an image of the possibility of grace: ‘Maybe this is will work out!’ It’s where he was at that moment in his life, torn between feeling washed up and thinking, I still might make it.”
“Peter Hujar: Speed of Life”. From January 27th to May 20, 2017 At Fundación Mapfre, Barcelona. 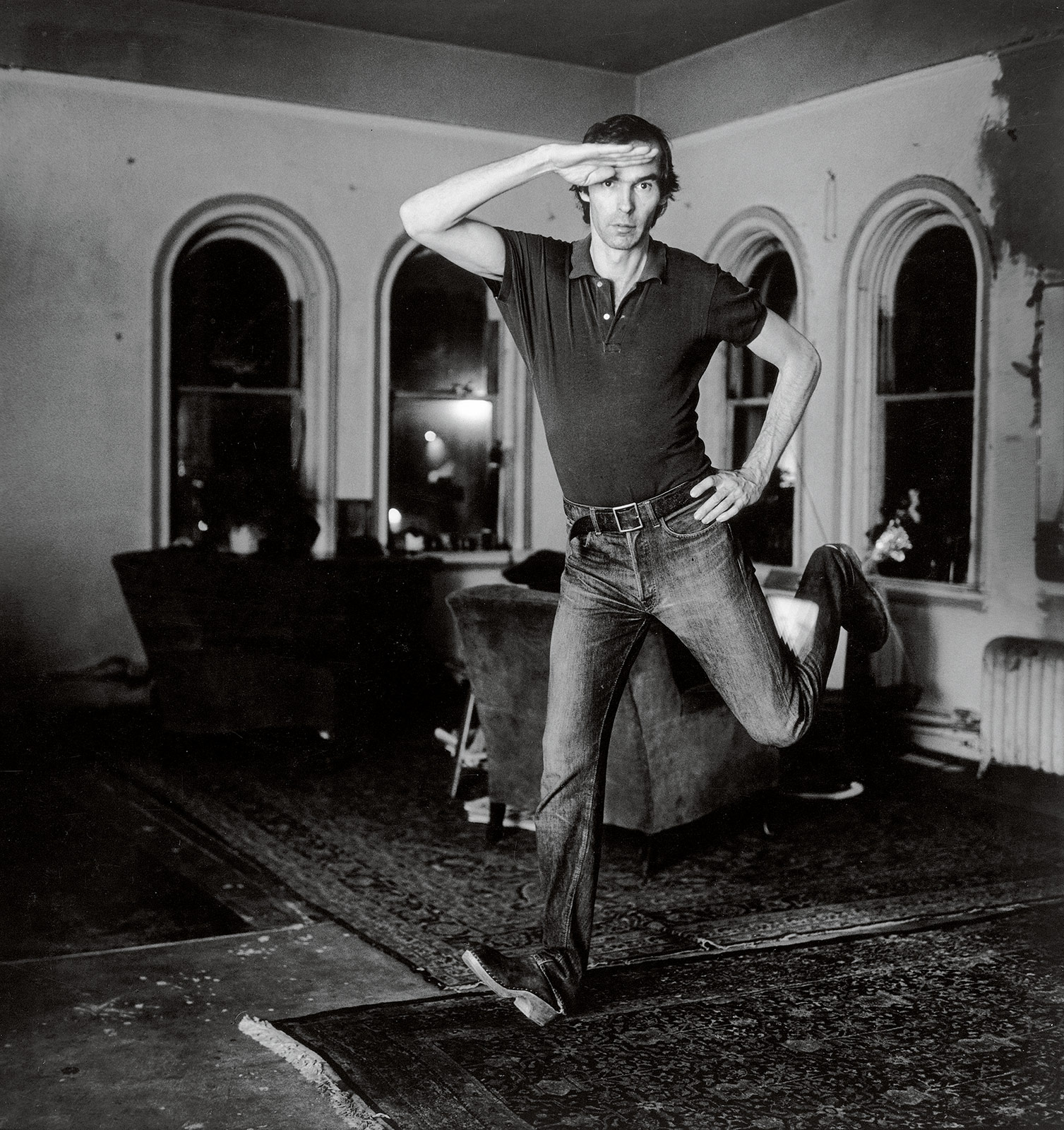 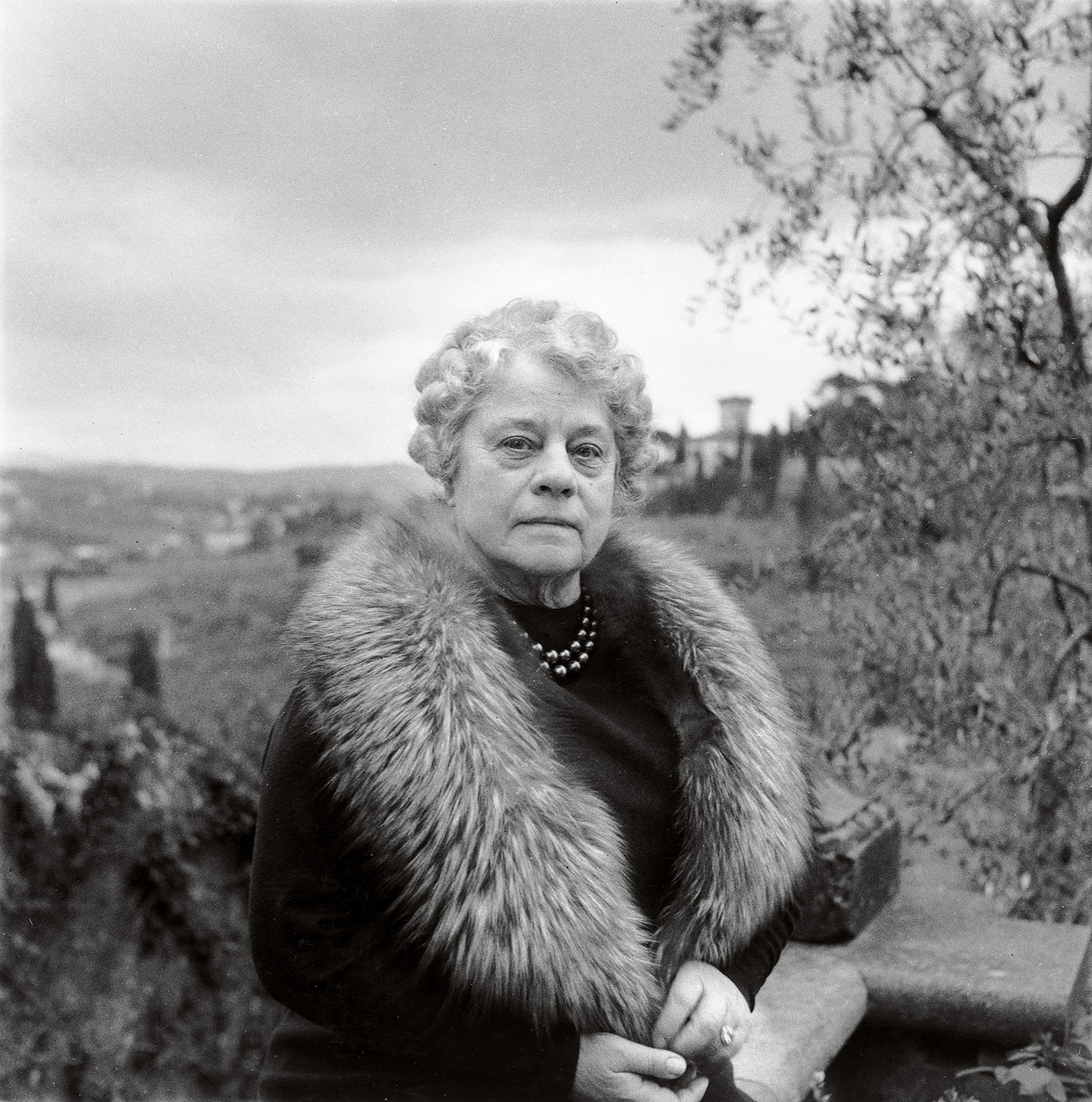 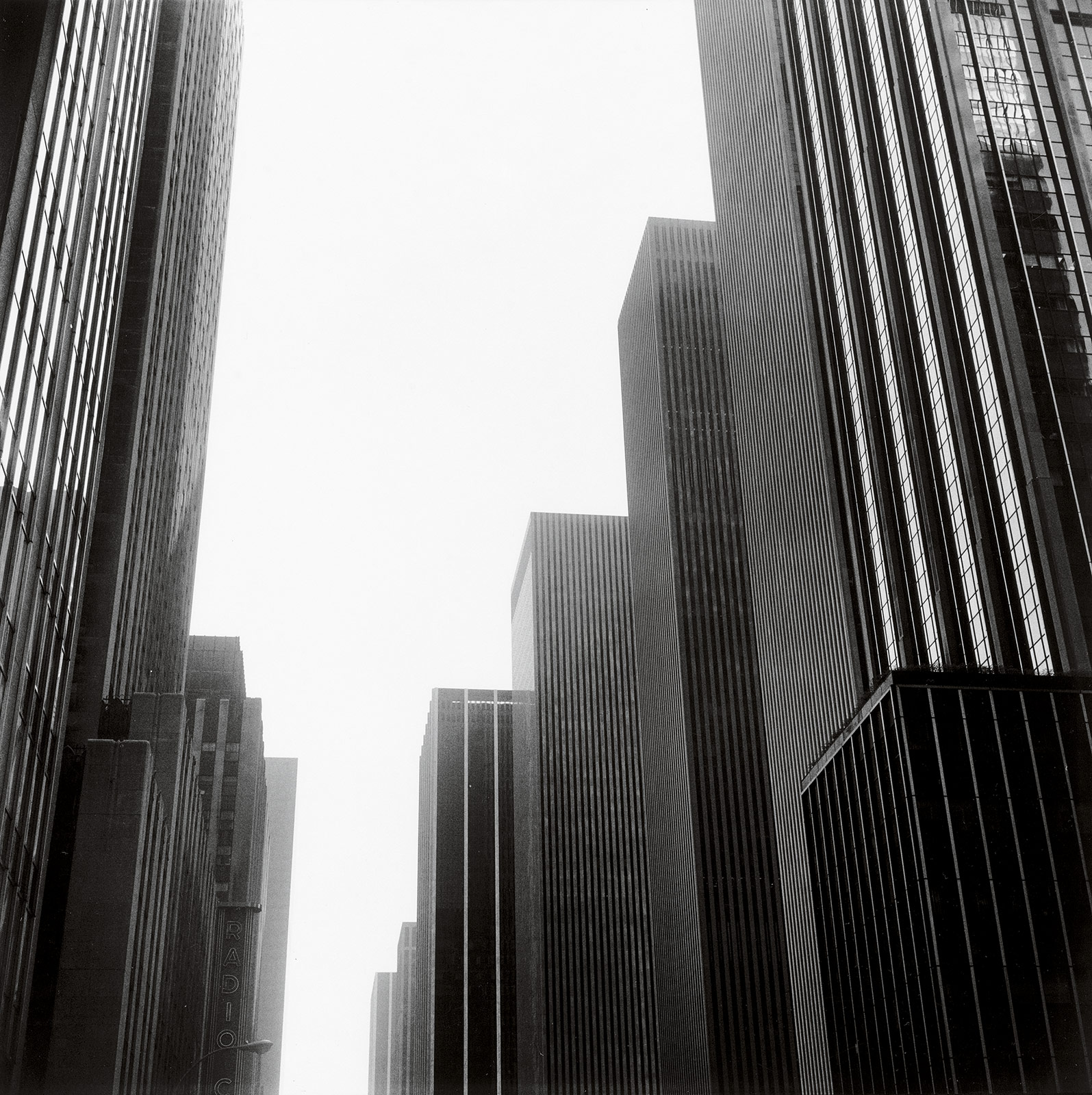 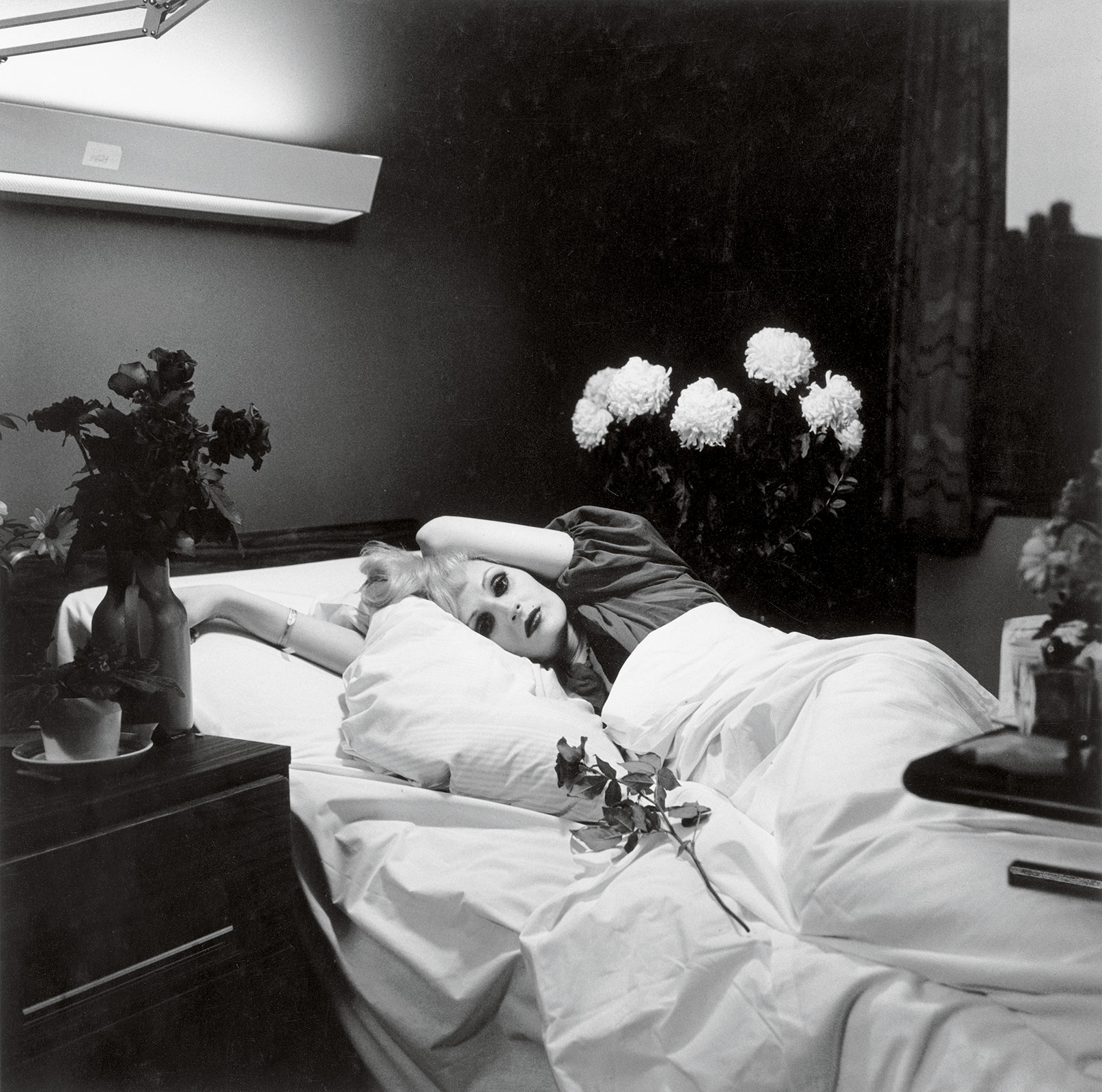 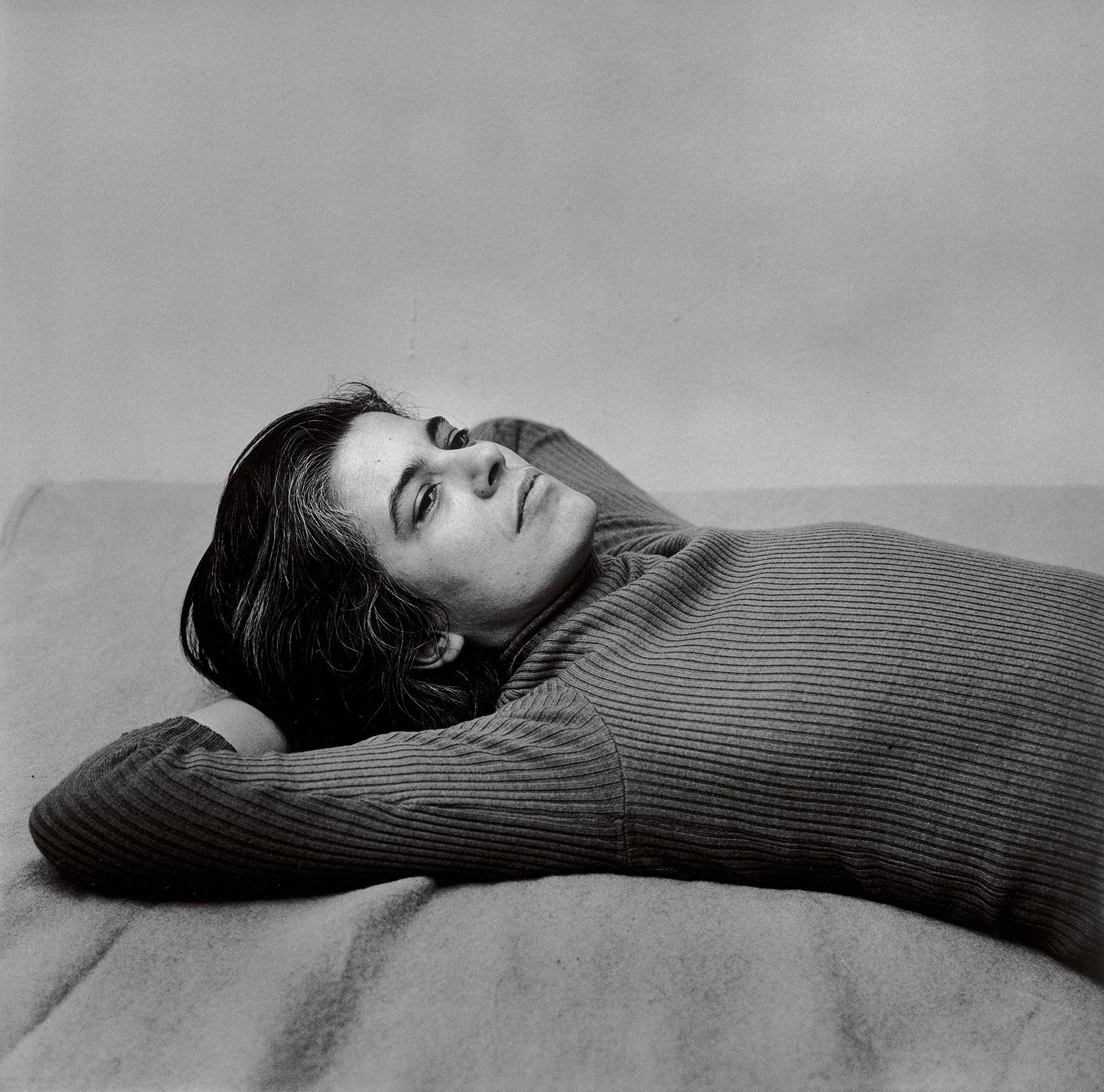 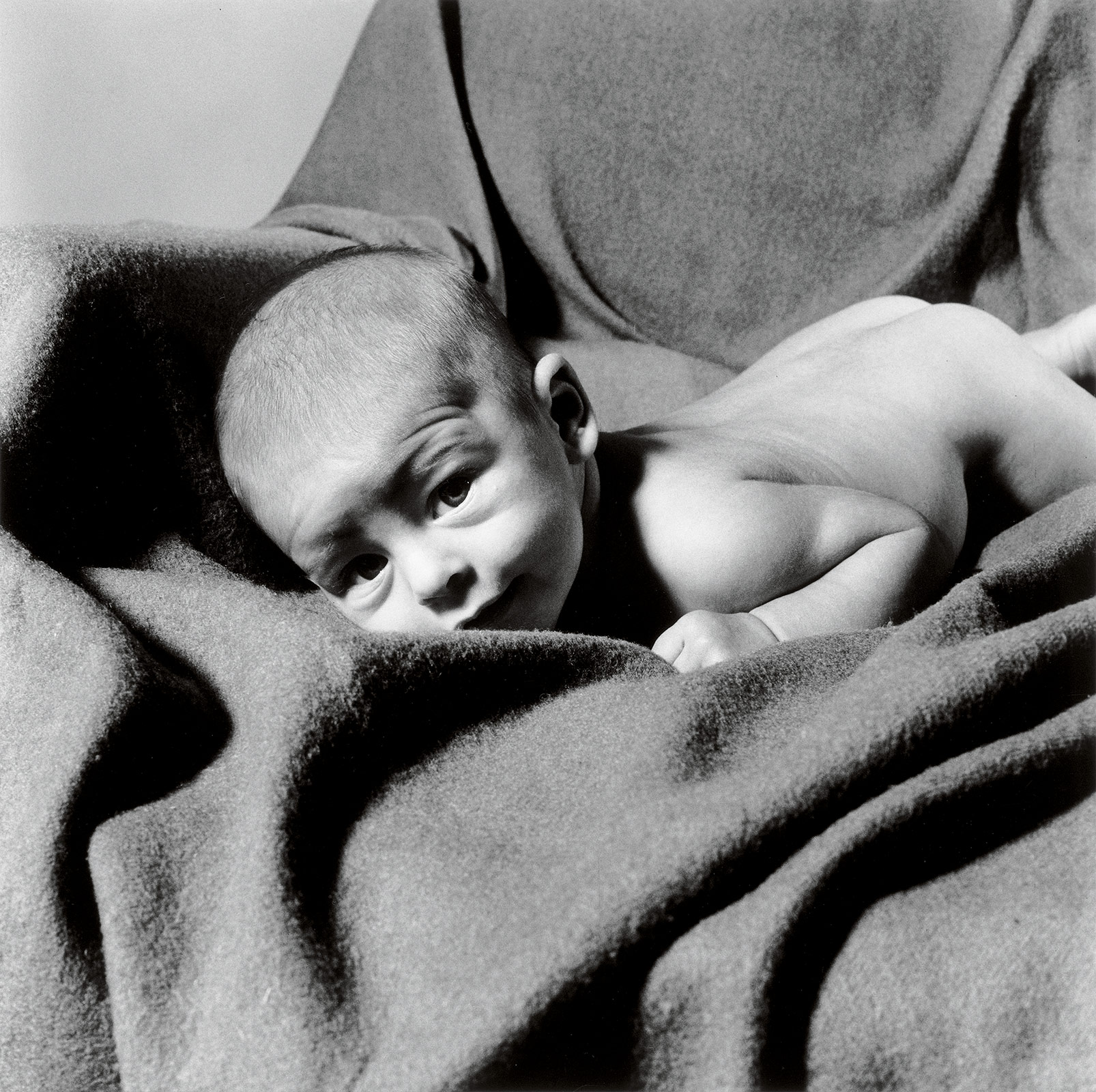 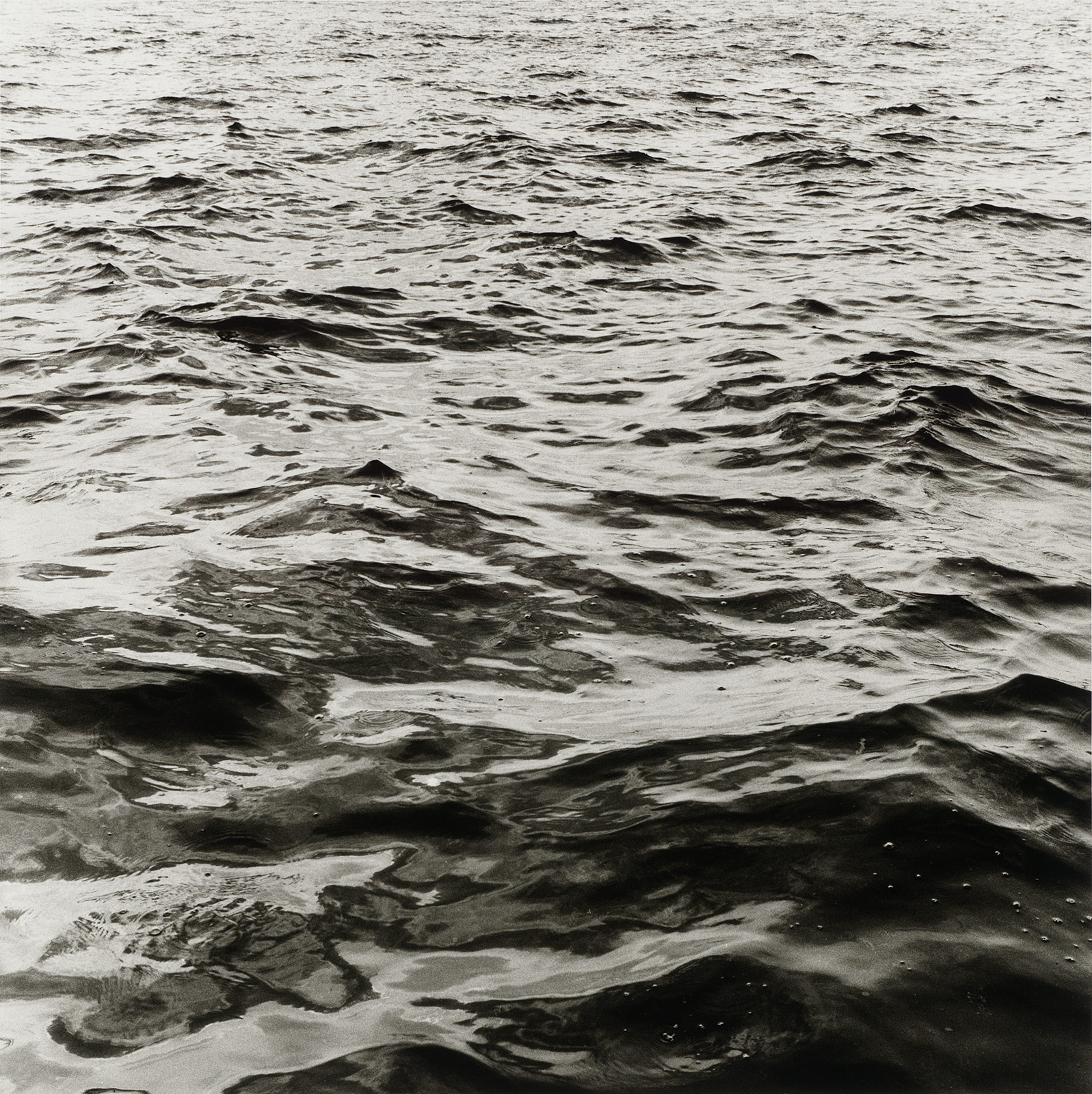