Welcome to the matrix 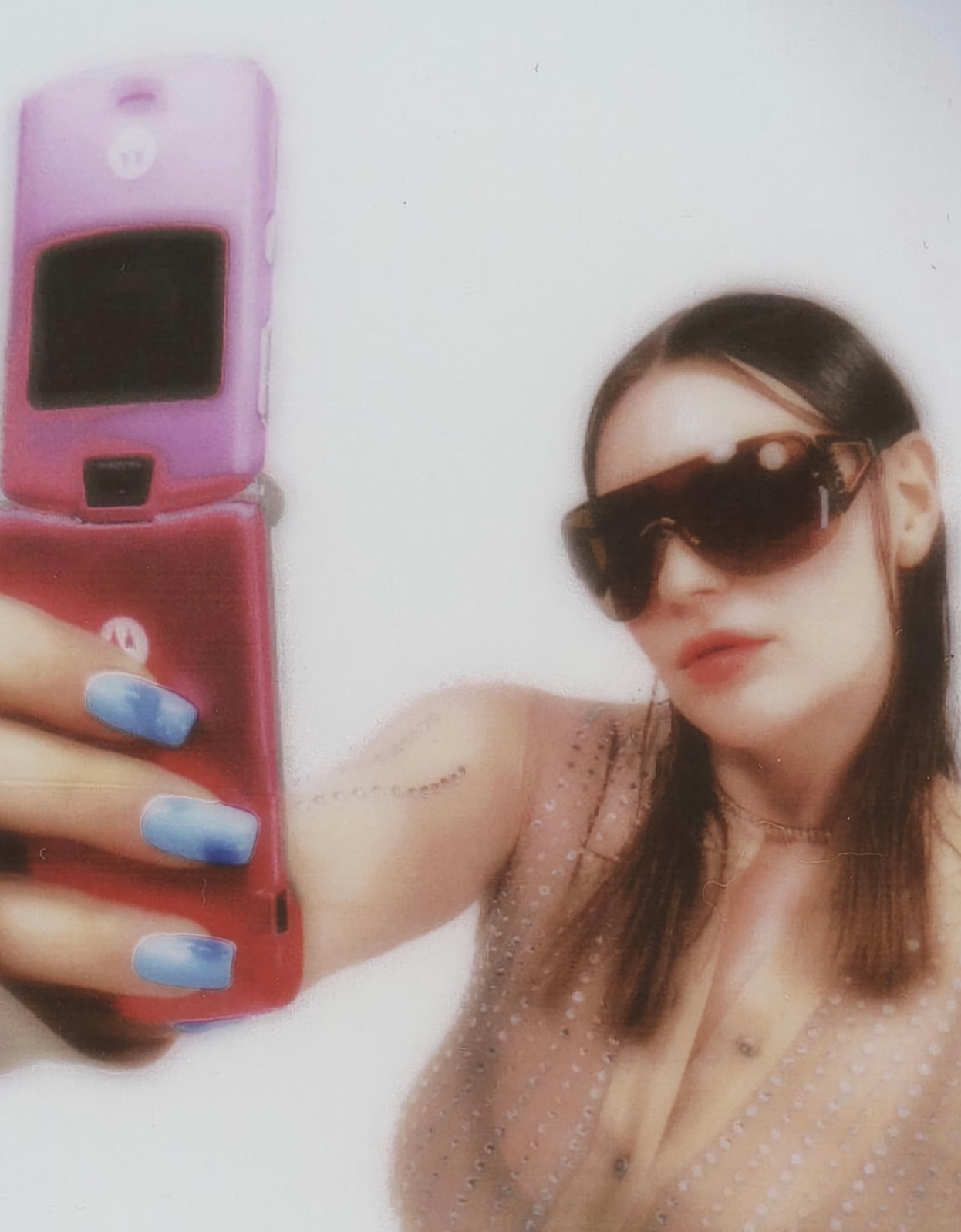 Perfectly in time for the summer months, DJ Perel has given us two new ways to unplug and transcend with her single Matrix. Hot on the tail of her latest album release, Jesus Was An Alien, her first with the Kompakt label, Perel has invited Sofia Kourtesis to remix the single and Adam Munnings to direct a music video for her original Matrix – which is out today! Pulsating strobes, lo-fi, VCR tape style video and multi-layered clips compose Perel’s newest release. The cyberpunk influence of the original song is expressed through the visuals of the music video, further developing its musical and lyrical themes. Yet Kourtesis’ remix takes the single in a new direction, adding a brooding Latin inspired sound. In both releases, Perel brings the concept of transcendence to two new projects.

“Welcome to the Matrix” composes much of Matrix’s lyrics. Repeated in soft sultry vocals, the DJ invites us to join her in casting aside the husks of our digital and artificial lives and just move. In her new music video, Perel dances in large y2k sunglasses and speaks into a flip phone, recalling a retrofuturism vision she says she doesn't find in “the movie trilogy Matrix” but rather “William Gibson’s iconic cyberpunk novel Neuromancer.” The video introduces clarified frames only to disrupt them with digital interference moments later. Undulating colours and amorphous tessellating forms accompany the artist’s smooth, hypnotic dancing. As the digital green seeps into the frames of the artist, the early-house style piano drives the film forward.

Berlin based Peruvian producer, vocalist and DJ Sofia Kourtesis has also reworked the song for a Latin inspired remix. Out tomorrow, her remix layers chanting cicadas, and other jungle noises, over the original piano backing of Perel’s track. Perel sought in Matrix to make an elevating, perspective shifting track, a goal to which Kourtesis’s remix brings fresh context. The perfect accompaniment to a tropical all-night rave, this remix introduces an entirely new soundscape to Perel’s song but maintains its original soul. Both tracks are inspired by, Perel says, “Unplugging from an illusory world and cast into the truth of reality in order to transcend our own ignorance — a product of maya, literally meaning ‘illusion’ in Sanskrit – to uncover our true nature.” As the world seems to continue pushing for virtual modes of existence, Perel reminds us to dance our feelings out and celebrate the summer’s hottest nights.