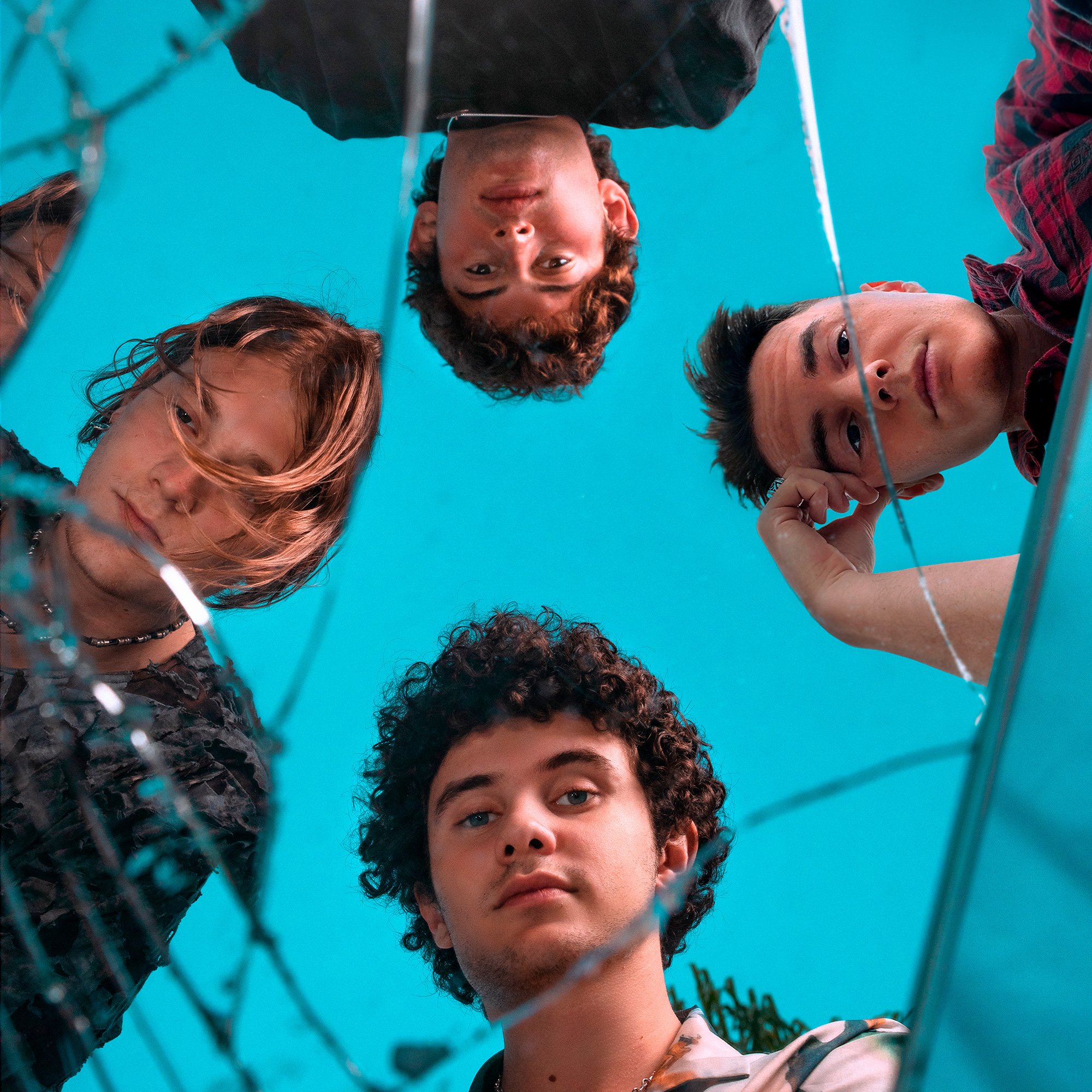 People R Ugly’s history as a band is full of coincidences, and it is that its members were destined to meet to work on a joint project. Zak Dossi, Bill Biersy, Julian Delgrosso and Tristan Kevitch, the four members of the musical band, now present their new song, Life Of My Own Party, which comes along with an energetic music video with which they take us on a trip to the beach. A plan that we cannot like more, and their new track promises to become the soundtrack of the summer days.

Having begun to perform at the age of 9 as a drummer in the original Paul Green School of Rock in Philadelphia Pennsylvania where he performed over thirty shows up until the age of 15, Tristan Kevitch decided to pursue the path of music, trying to make his passion his profession. After spending over two years emailing every venue in Los Angeles asking to play a show, even without a band or any original songs, The Whiskey A GoGo in West Hollywood finally answered that they had an open slot on a show. Of course he said yes, and that was the beginning of what would eventually become People R Ugly, after finding three other members who together sold out their first show.

It was on Instagram that he found Zak Dossi, who joined Tristan's musical adventure, and was also joined by Bill ‘Biersy’ Biers and Julian Delgrosso. It has only been a year since this, but they have already performed over fifteen shows at some of the top venues all around Los Angeles and several of their singles exceed ten thousand listeners. “I’m the life of my own party/ Sick of feeling sorry/ Sick of feeling love I don’t need at all,” they sing on their new release, Life Of My Own Party.