Voyeurism at its very best 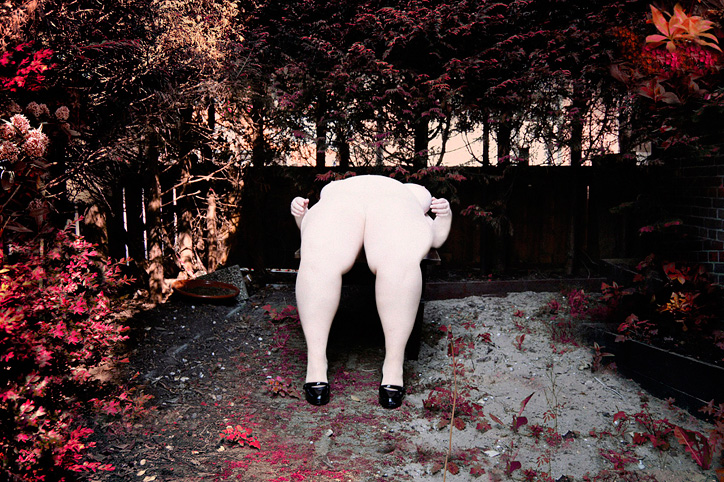 When one comes across award-winning Paul Kooiker's photography, what first comes to mind is the nature of voyeurism and fetishism that dawns in almost all his work. Hailing from the Netherlands, Kooiker is also a sculptor and installation artist, which explains why his work consists of a significant surreal appearance where the figures and subjects in his work appear almost 'statuesque' due to the utter perfectionism instilled in his photographs.

His work creates and expels a self-consciousness in the viewer, where one is not sure whether to look away or observe. The majority of photographs Kooiker captures is of the nude female form, mostly very voluptuous; however one doesn't seem to notice the size of the body or even the nudity in it but rather the way the skin folds and sags into itself. Interestingly enough, the identity of Kooiker's subjects is never revealed in his work, which adds another dimension of mystery.

The way he approaches his work is such that he starts with capturing a photo but most of his final preparation occurs during post-production, where he mentally prepares and executes it in the mental state of a visual artist. In essence this may explain why he incorporates elements of art history in his work; with a classical touch. He pays consistent attention to the consistency of form and style; which he has manages to capture through his series often resulting them to be bizarre, haunting, enigmatic and even at times vaguely disturbing. Having studied at the School of Photography in The Hague and the Rijksakademie van Beeldende Kunsten in Amsterdam, he won the Prix de Rome in 1996 and later was awarded the A. Roland Holst Prize for his oeuvre.

Kooiker's photography pushes us to confront what we deem acceptable and non acceptable through our fascination of the morbidity that is prevalent in his work due to its unsettling and excessive nature of flesh. The very fact that the subjects in his work exude confidence without displaying their identity shows that his work brings to our attention the insecurities we face in today's society about the nature of voyeurism and the idea of perfectionism demanded in a photo, rather than the body itself. 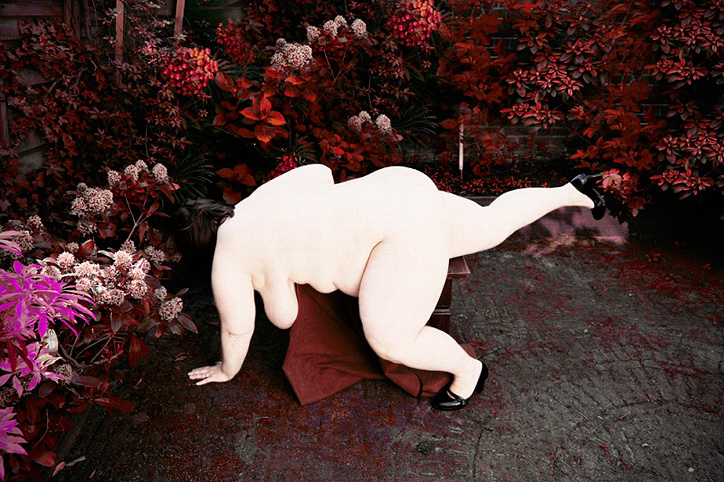 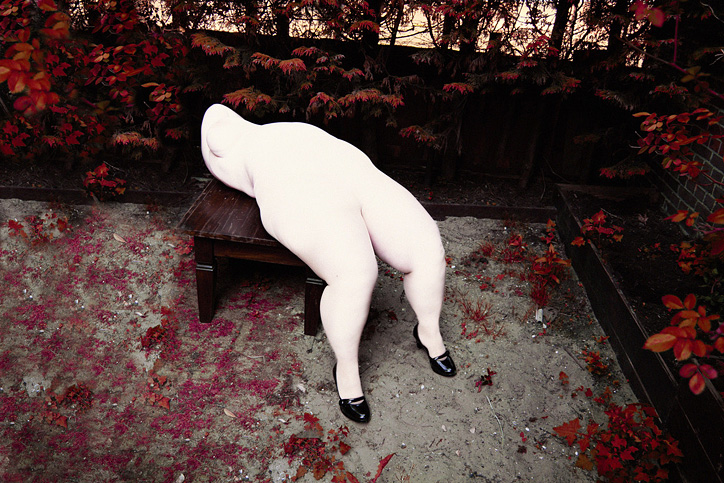 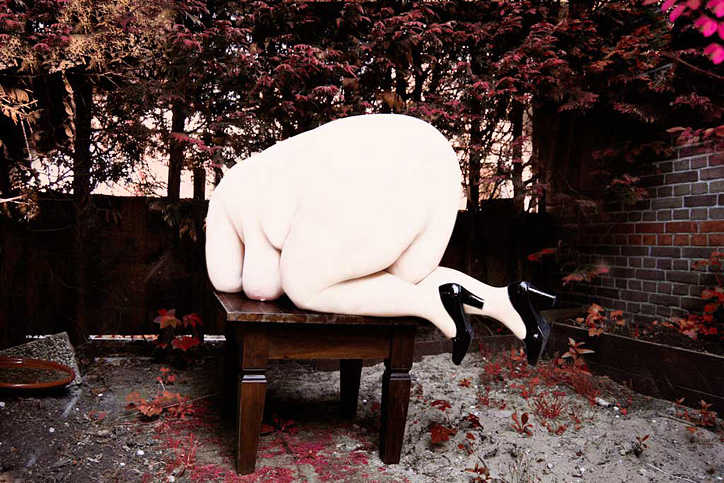 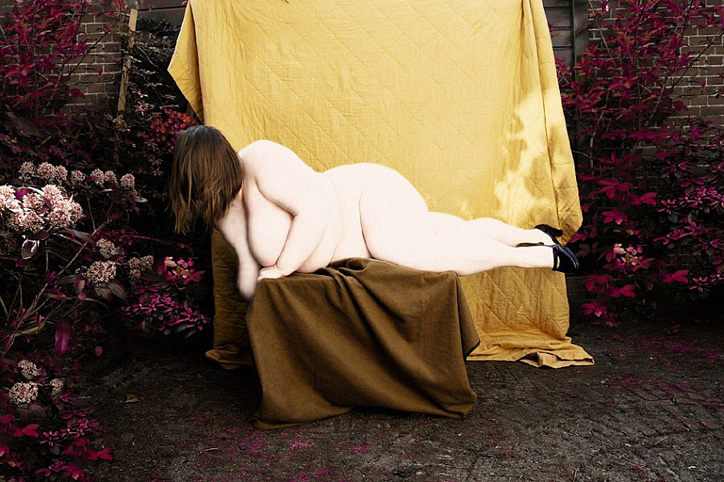 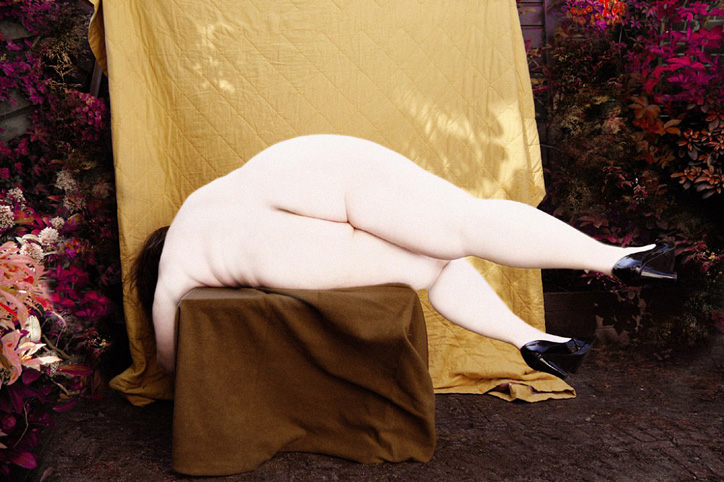