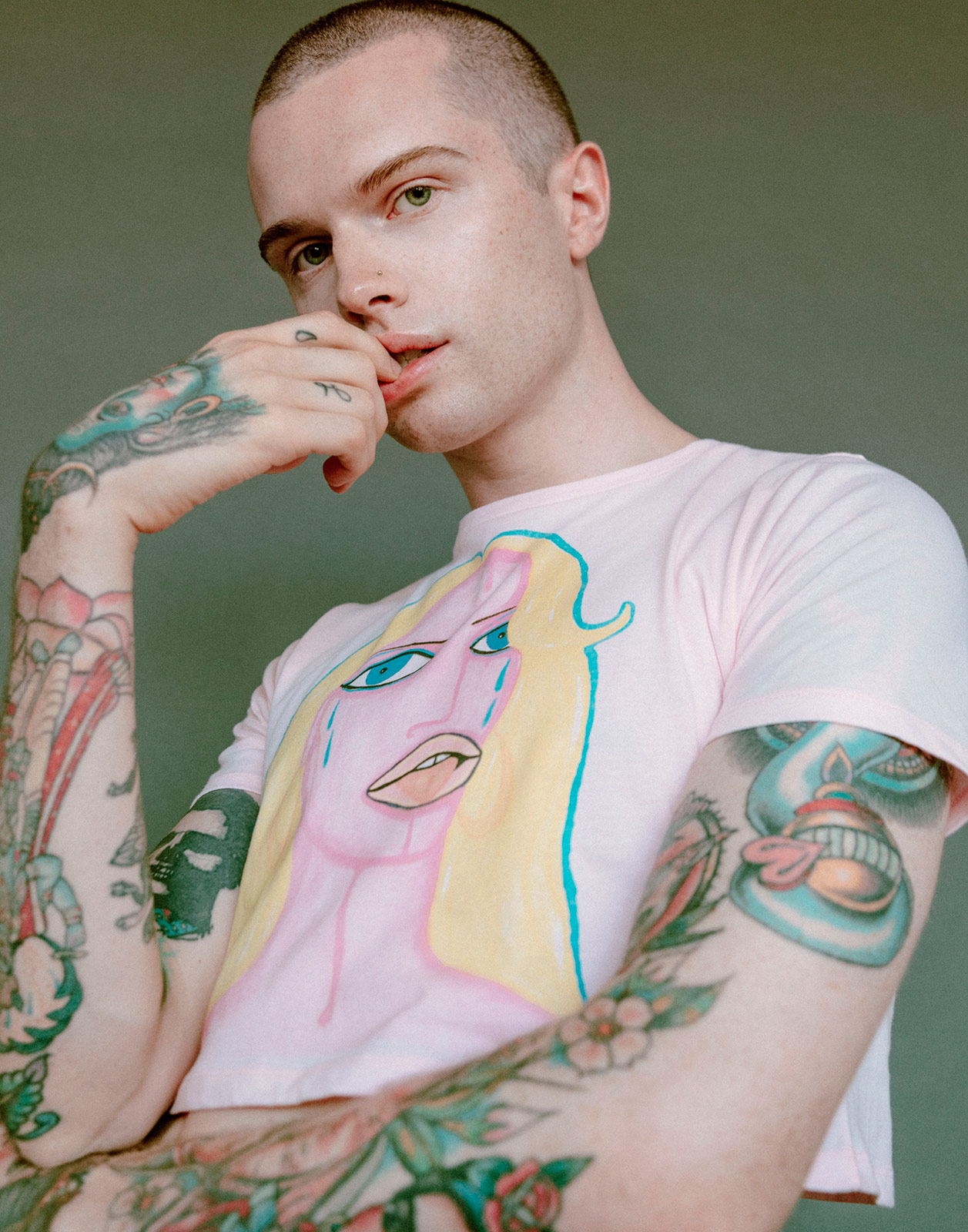 “I feel as though my life is considerably different since moving here. Everything has changed so much, personally and professionally”, tells us British artist Patrick Church about moving to the United States. “There is such an amazing energy here, people are extremely supportive and kind. I’ve met so many amazing people and built a creative family of people I really admire and respect”, he continues. This happiness, exhilaration, and excitement are what fuelled his Spring/Summer 2019 collection, which has just dropped.
Who isn’t aware of the American Dream? Legend has it, the United States is the land of promises, where dreams can come true with some hard work and a bit of luck. Patrick has taken a different approach though. “I just related to my fantasy of the American Dream and approached it from a personal point of view, as I do with everything when creating work.” This perspective really fuels everything he does. Actually, he got into fashion because of that. “I could never find pieces I wanted to wear before, so I decided to make stuff for myself.” No sooner said than done.

In addition to the excitement of moving to the States, there were other starting points to create the collection, like anxiety and depression, two feelings his works often depict. “I feel as though they are universal and relatable”, he says. “So much of my work is on display that you just have to let it exist for itself and let people interpret it in their own way”. And what better way to do so than by wearing them? The t-shirts, trousers, tank tops and other garments have expressions conveying nostalgia, lust, or even self-consciousness (“I dress for attention but feel nervous when I leave the house”) all over. But they for sure can make anyone feel proud and powerful when wearing them.

As for Patrick himself, he loves the mesh pieces. “They feel really good to wear, they change your mood. I love how they are so close to the body.” He clearly understands the power of images and self-branding – moving to New York must have helped in that matter –, and that’s why he even stars in the campaign. “I used to model years and years ago and hated it, but it feels good now to have creative control of my image. I like to take myself less seriously now”.

His Spring/Summer 2019 collection isn’t Patrick’s first experience in the fashion industry though. In the beginning, he hand-painted many pieces (biker jackets, jeans, etc.) – something he still does, but less often. “I will be doing less of the hand-painted pieces, which I think will make them more coveted and special”. And just a month ago, he launched an underwear collection, featuring one of the most inclusive model castings I’ve seen so far – New York must have helped in that matter too. “There is no judgement in this city, you feel free to express yourself”, Church says. 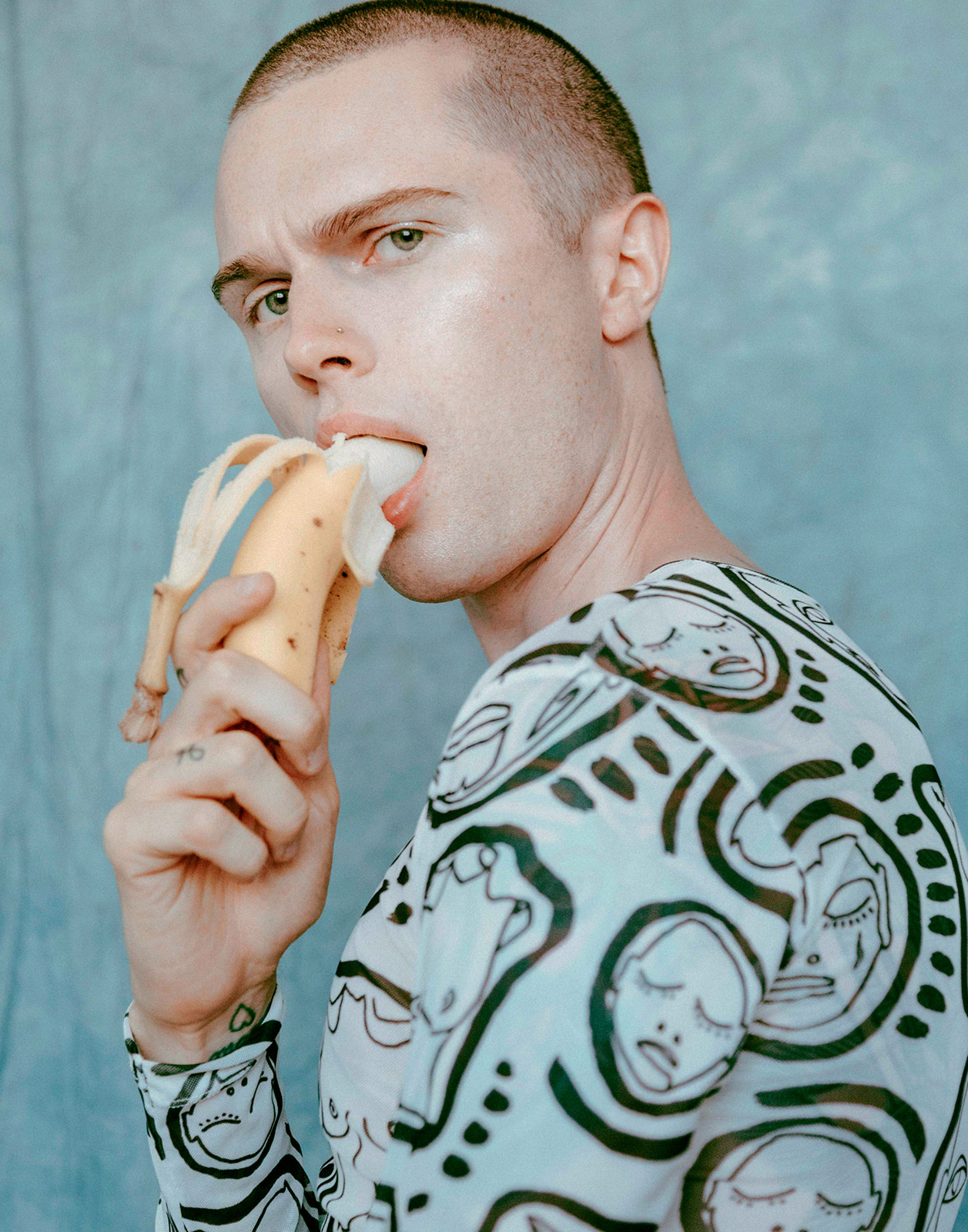 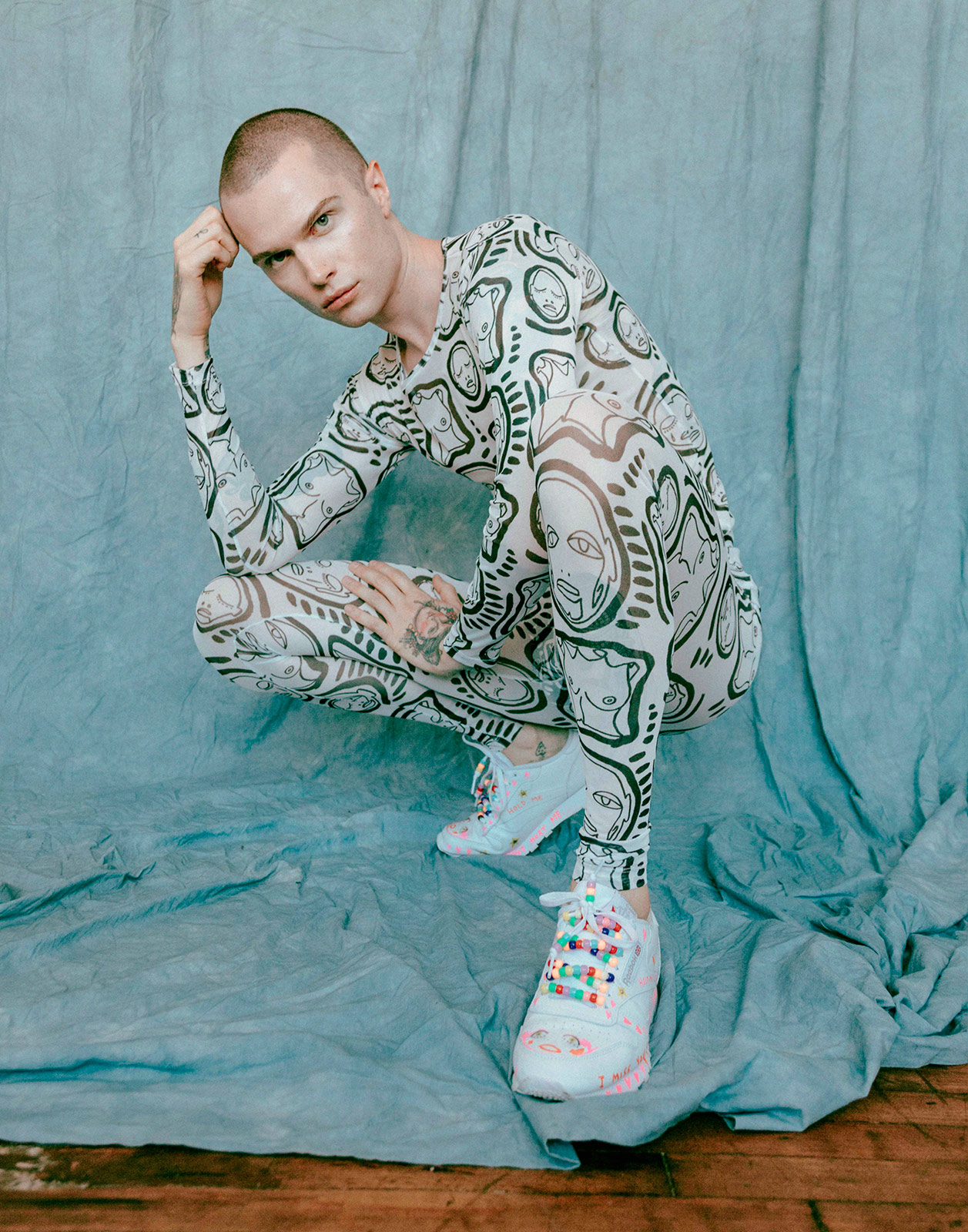 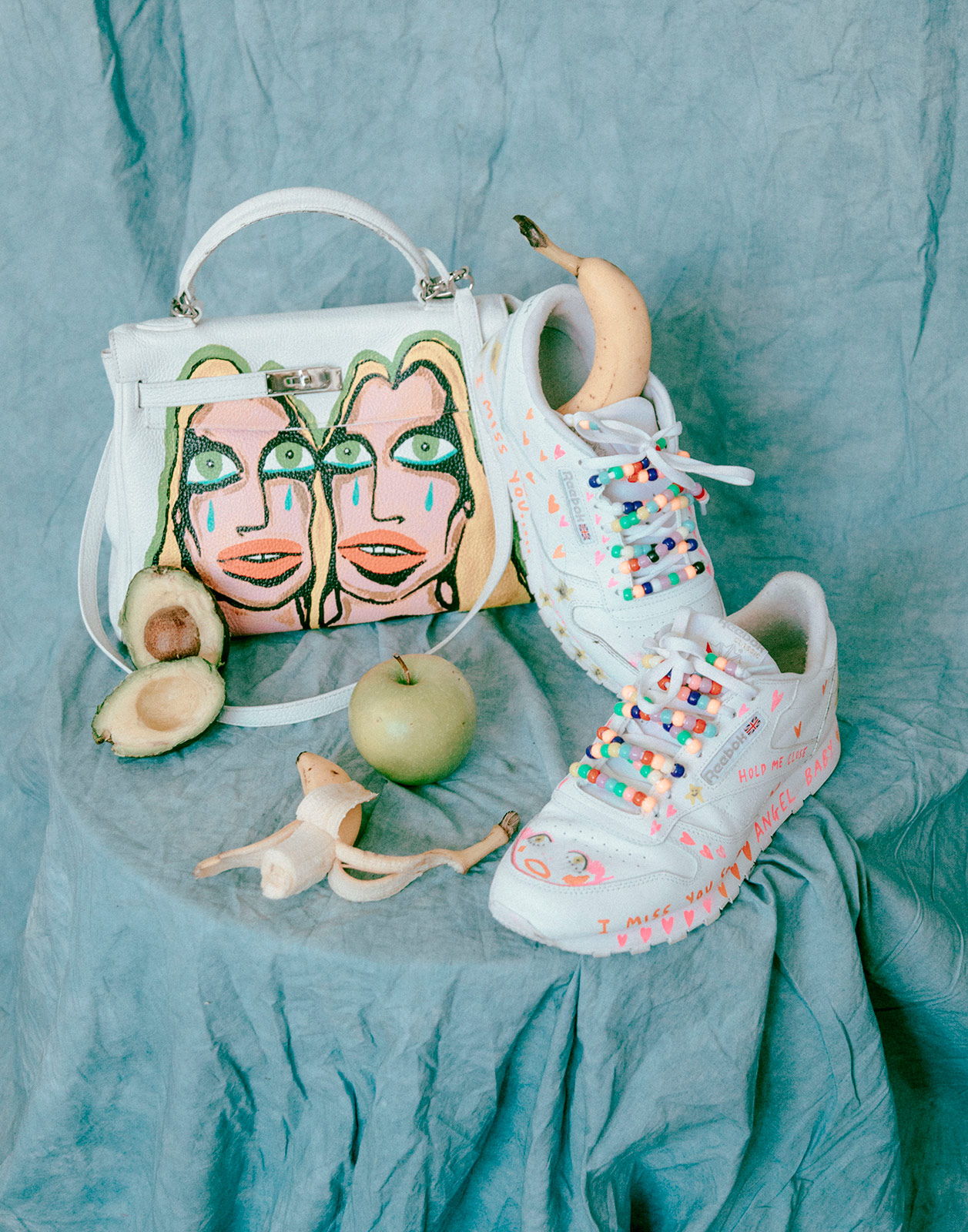 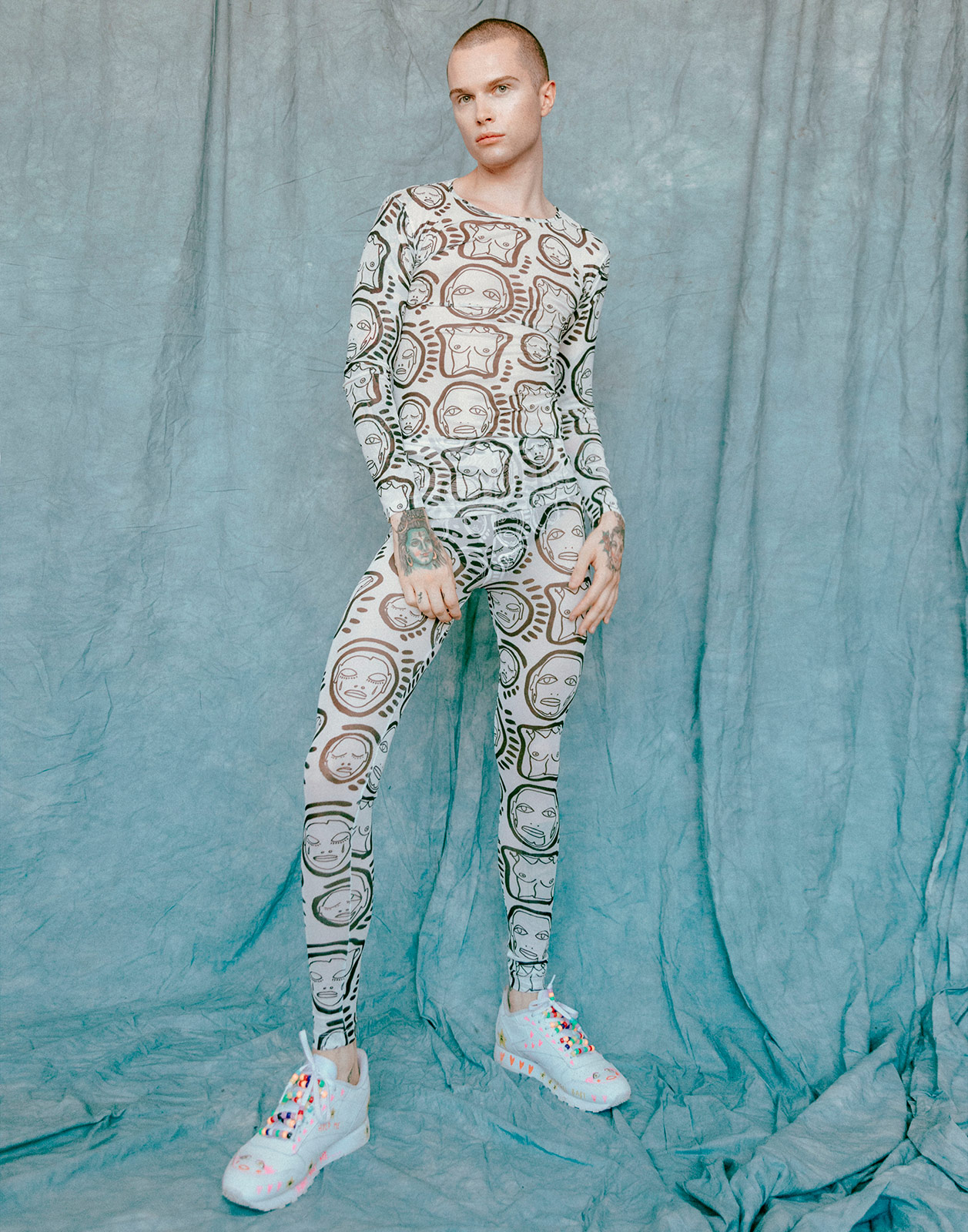 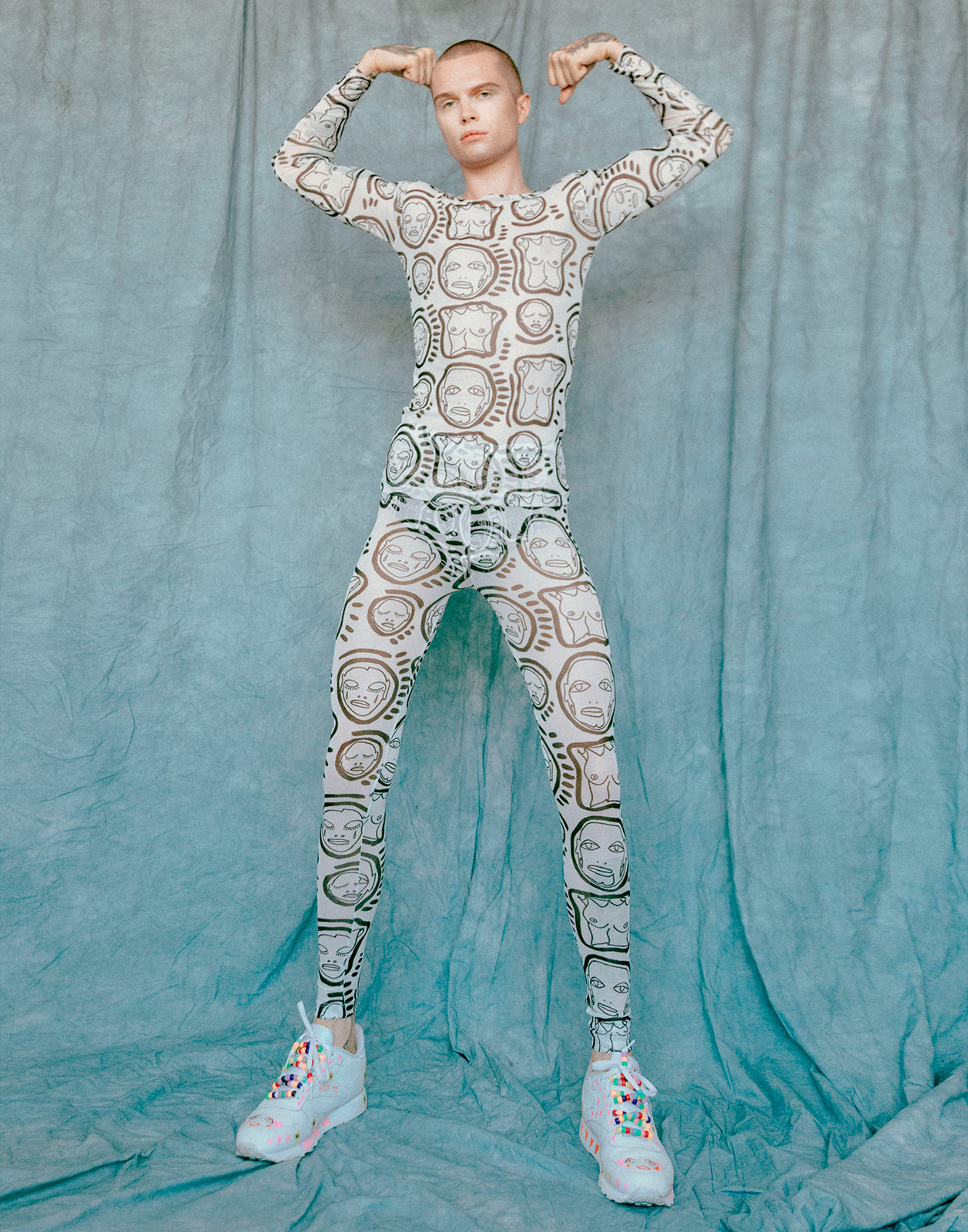 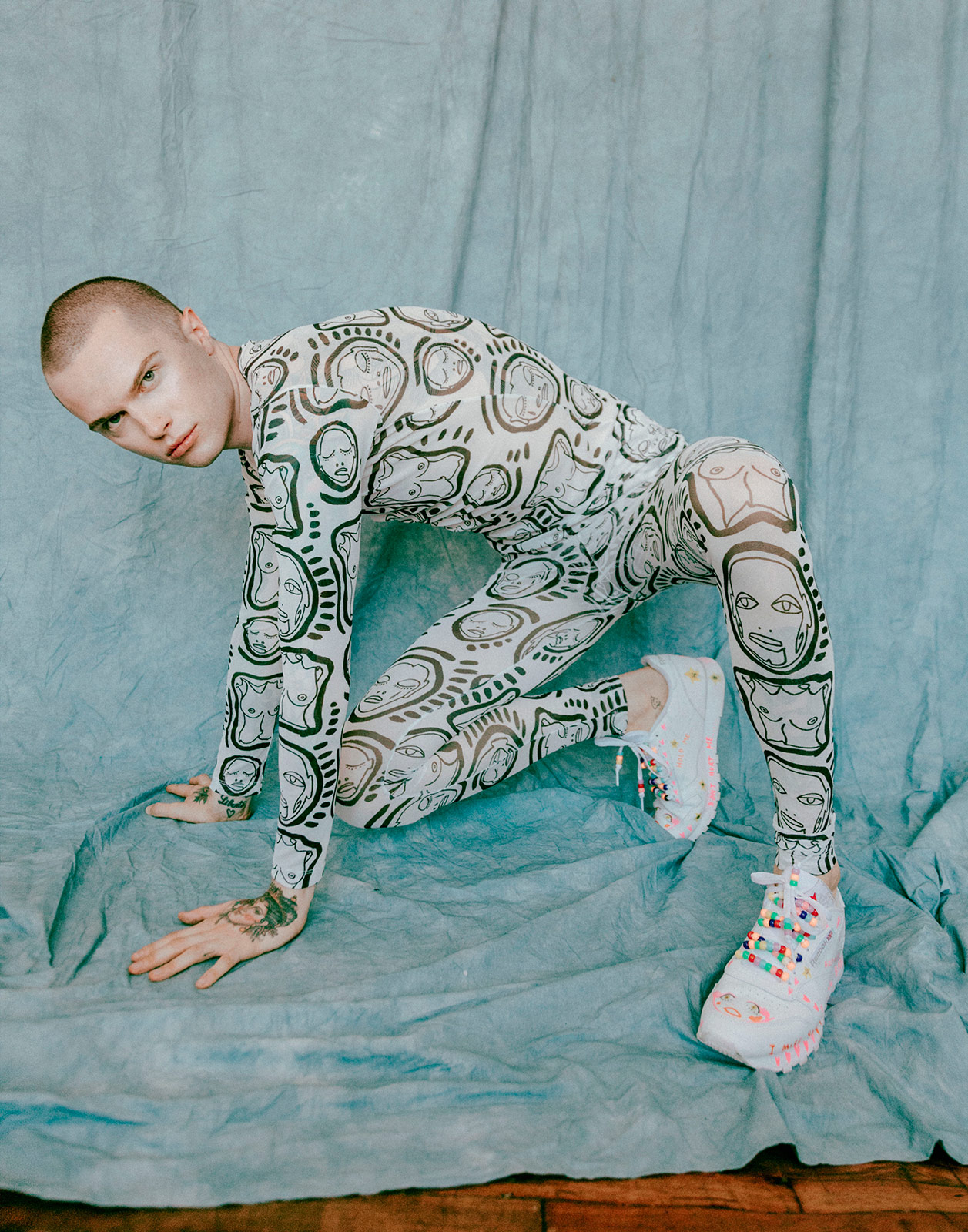 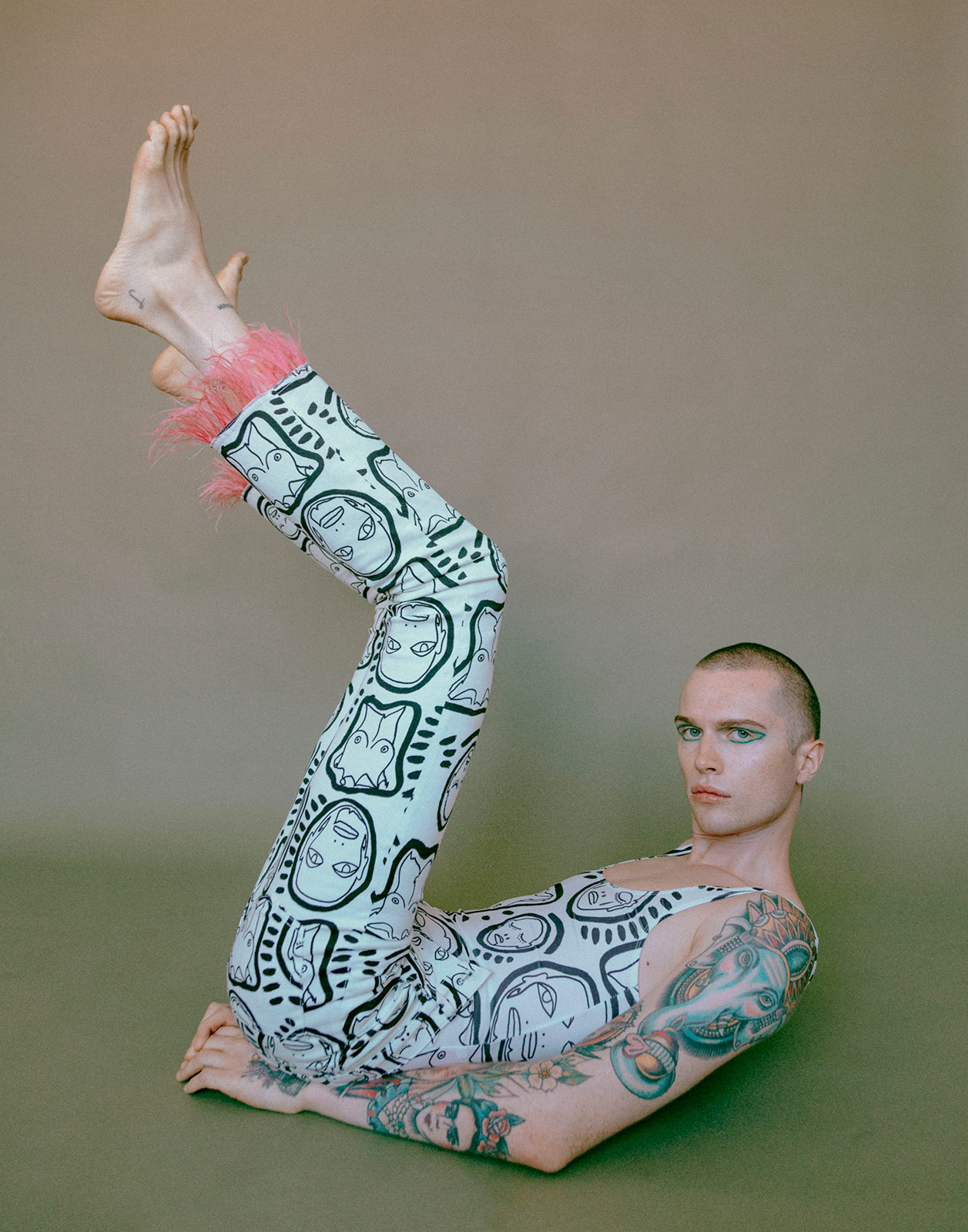 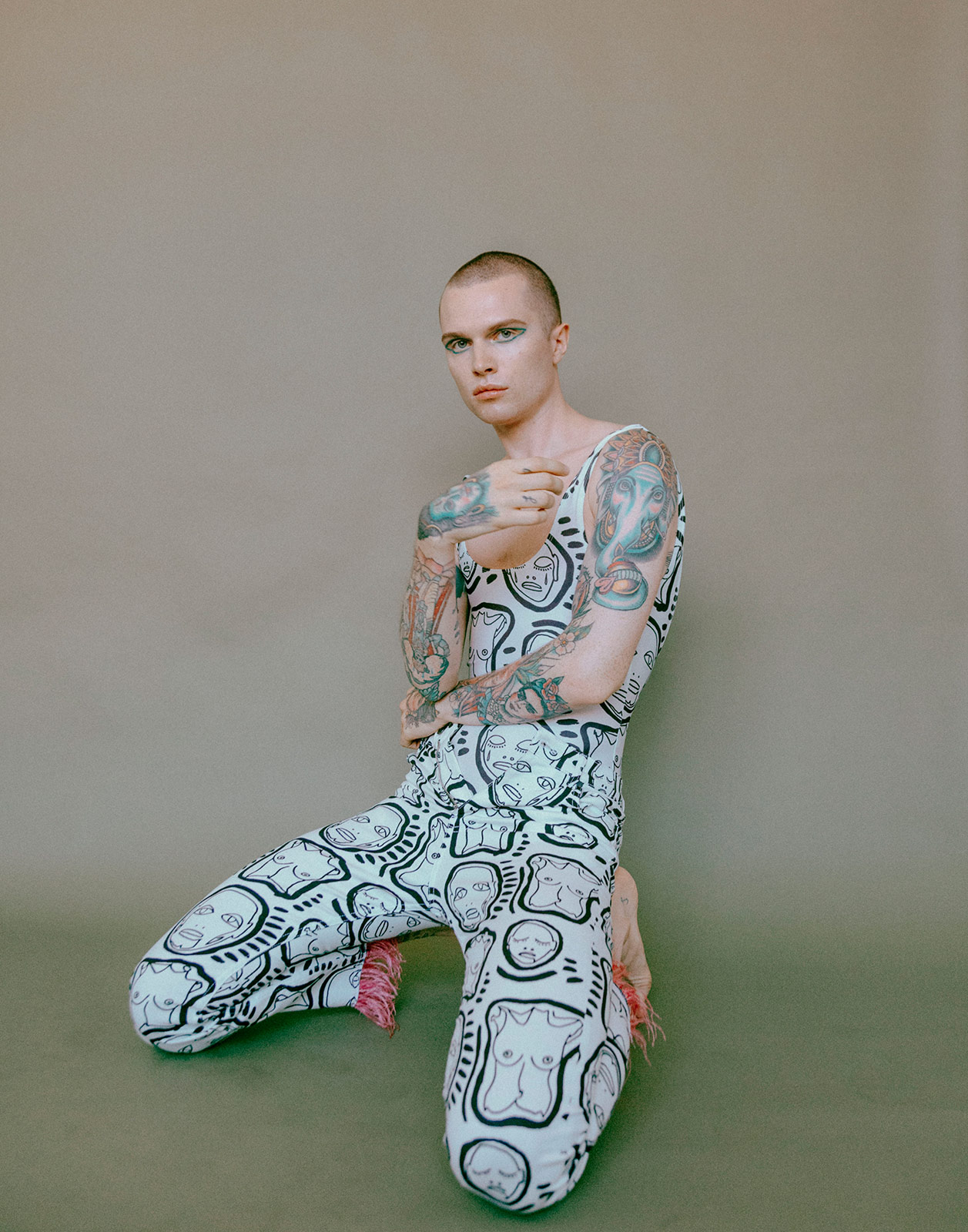 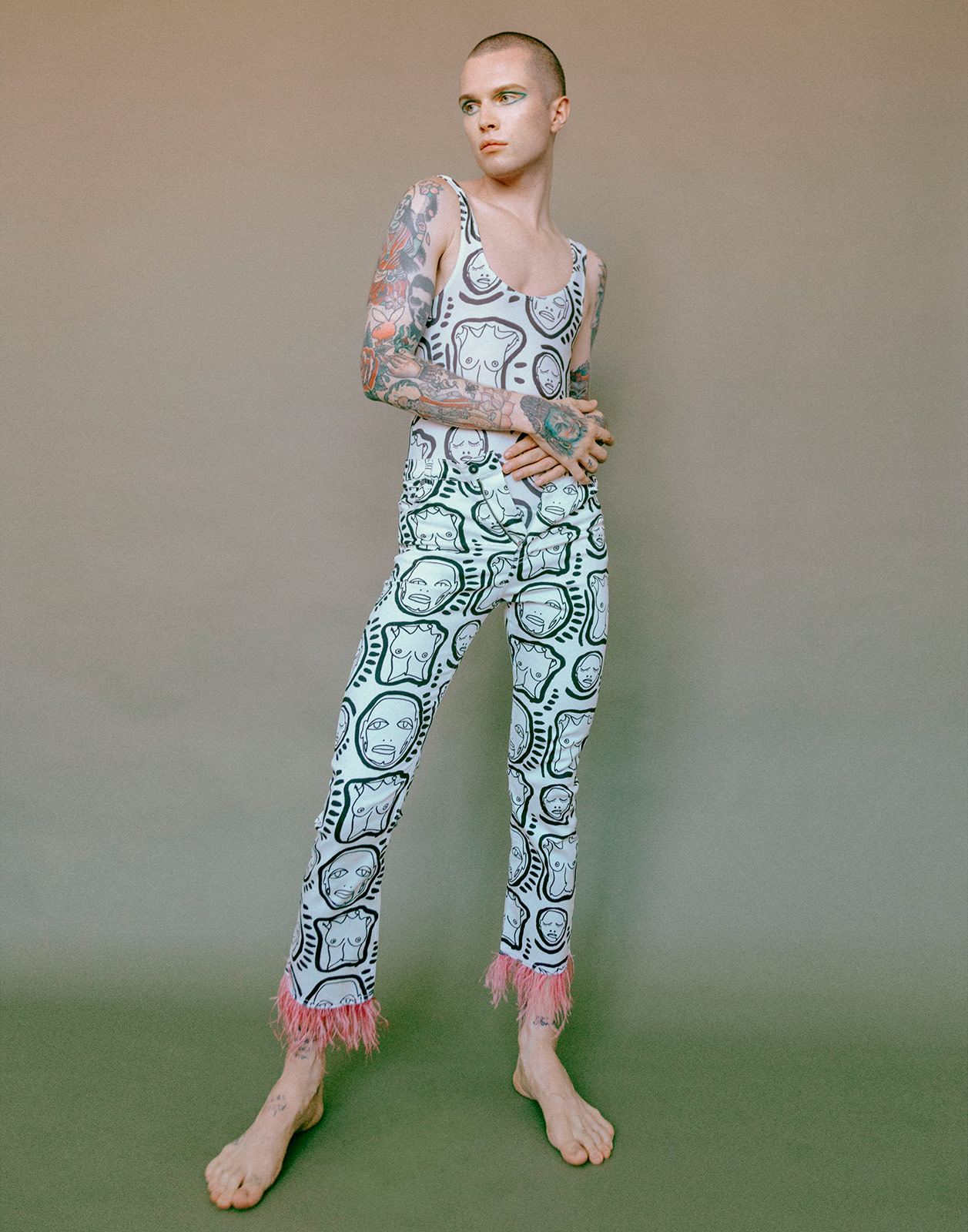 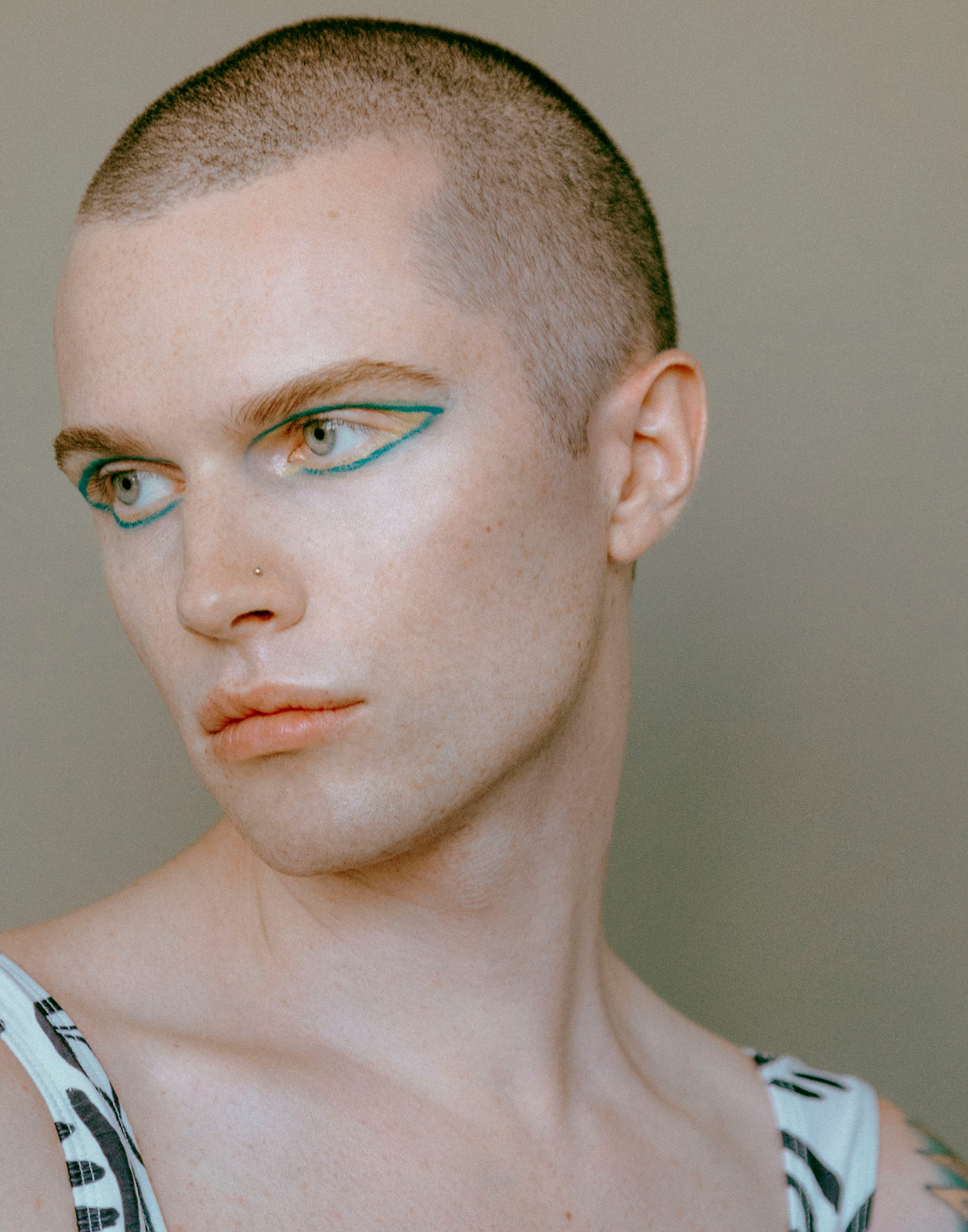 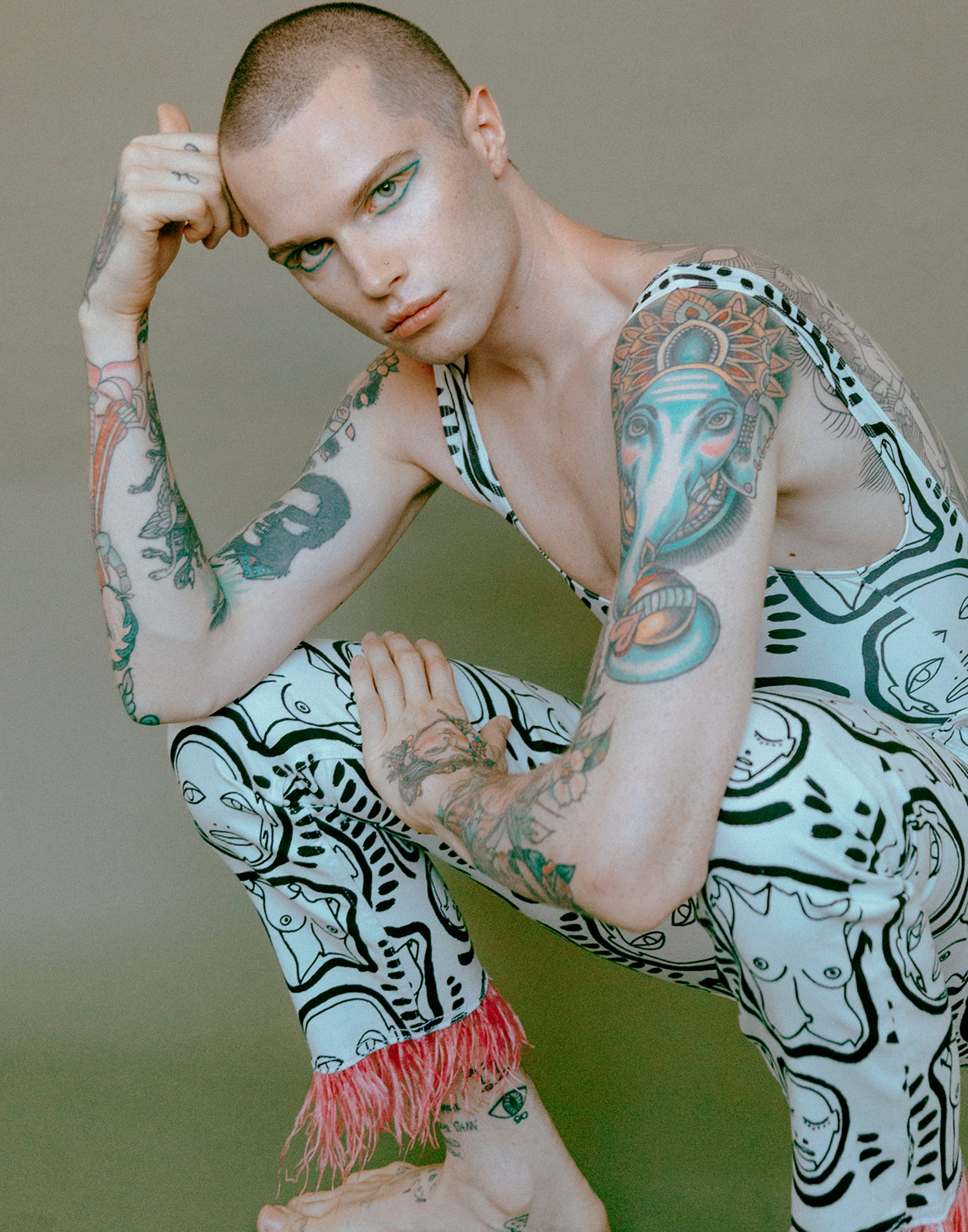 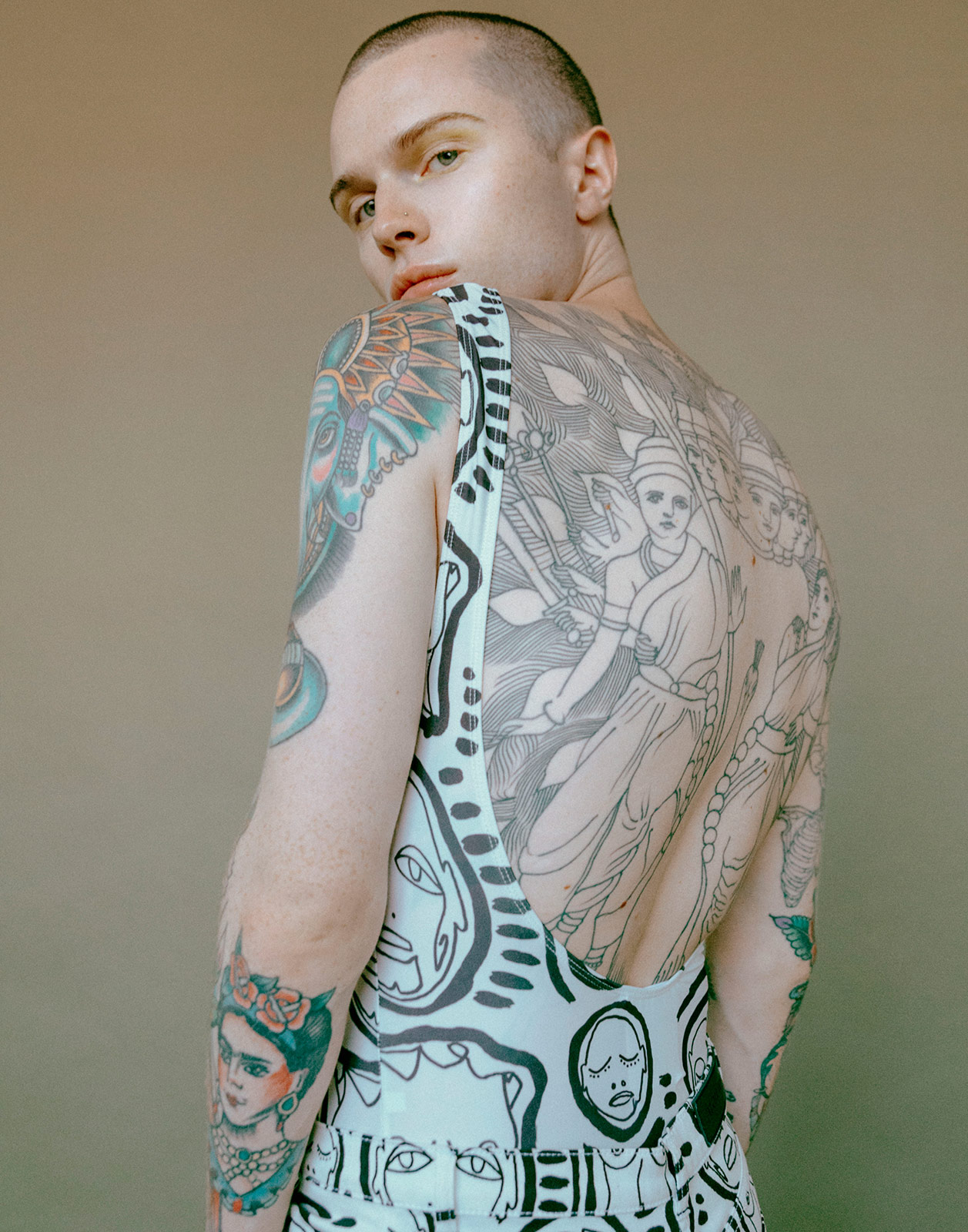 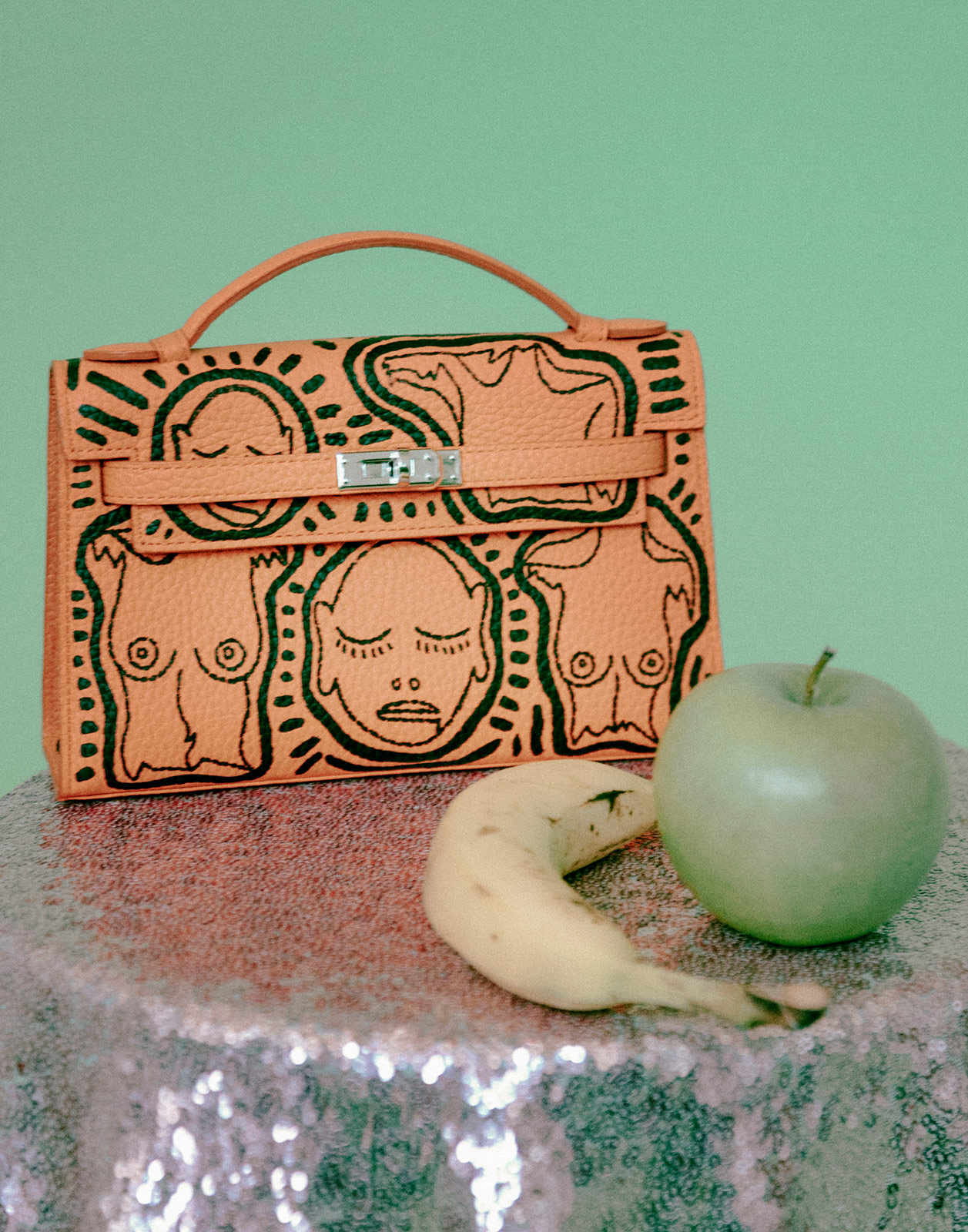 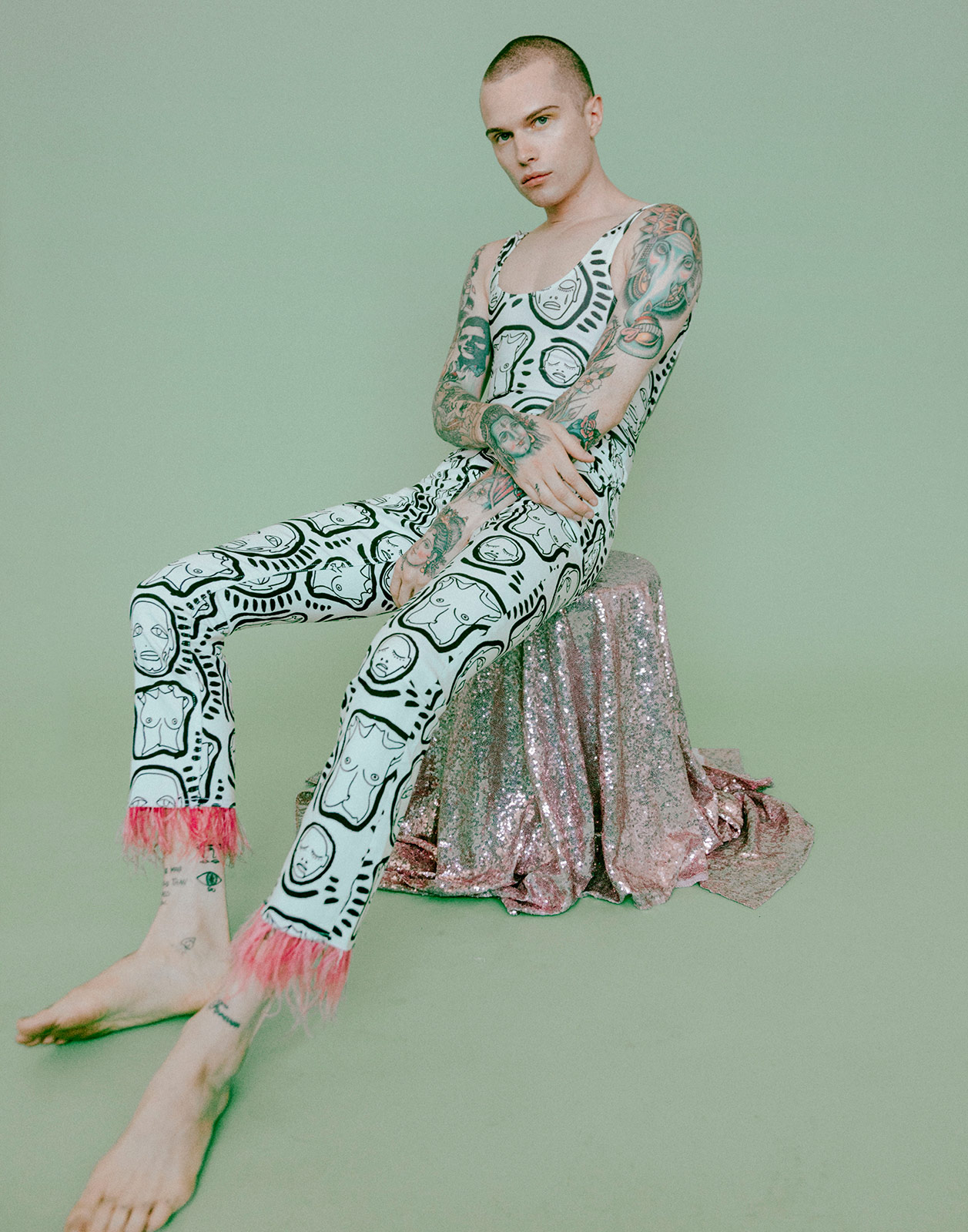 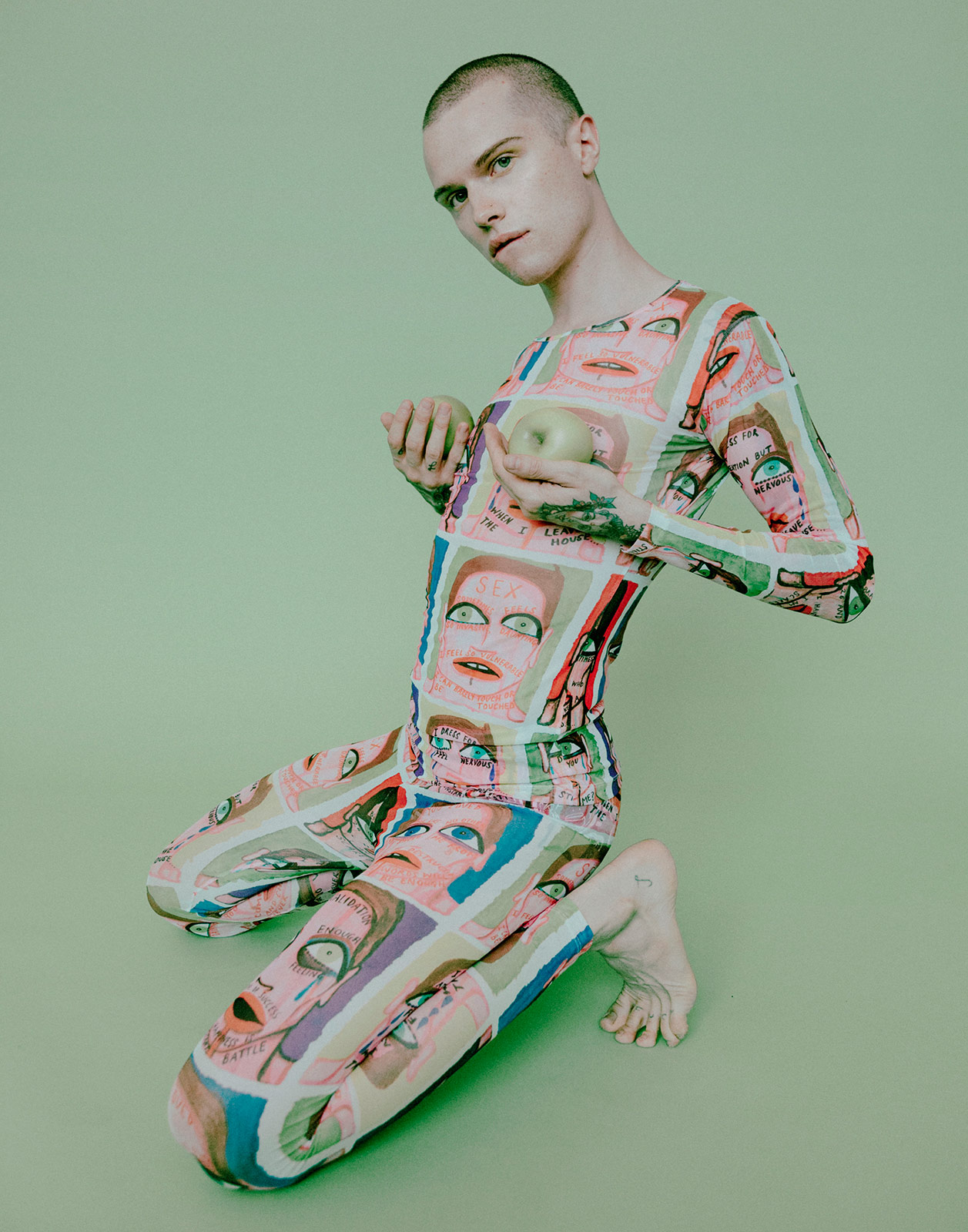 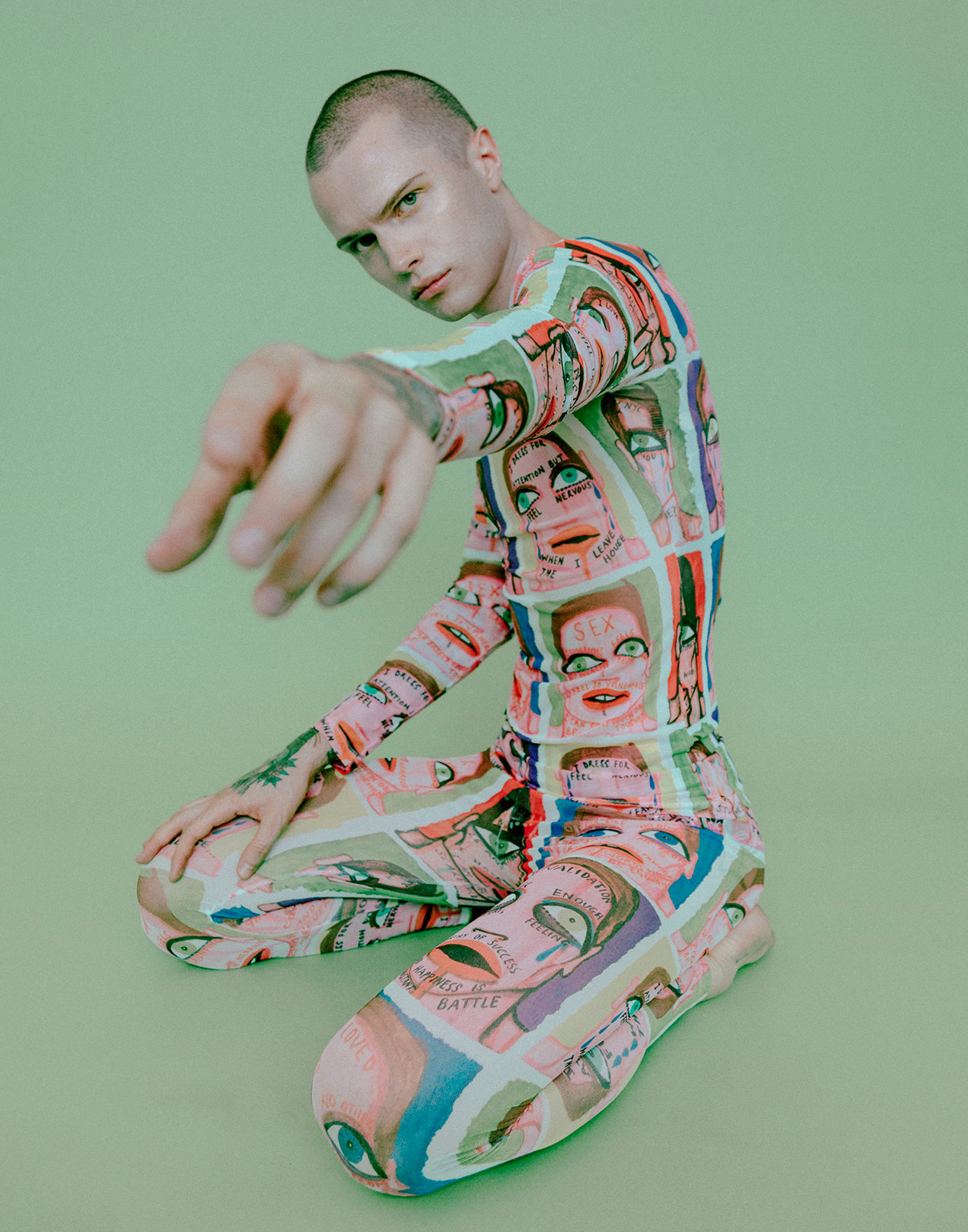 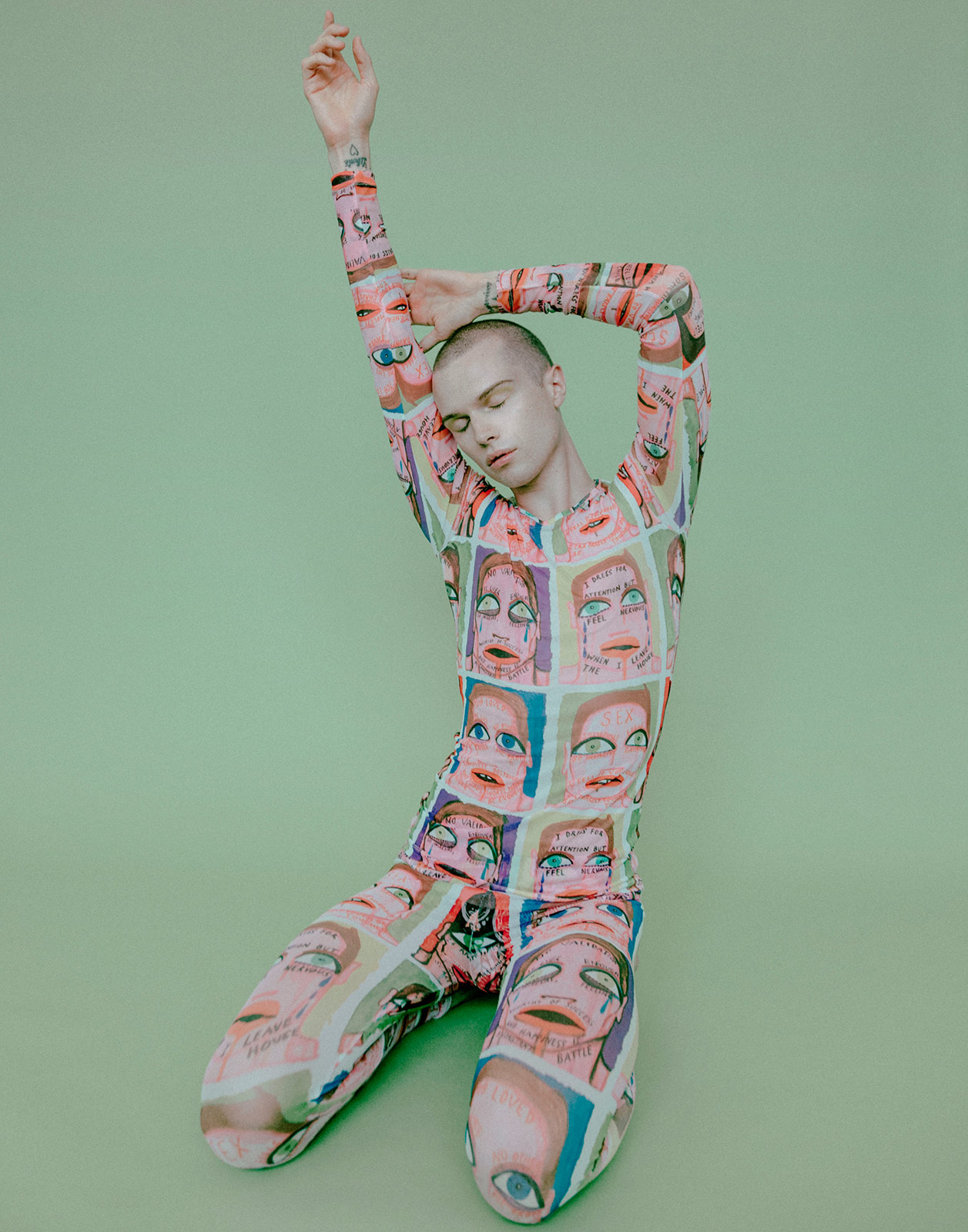 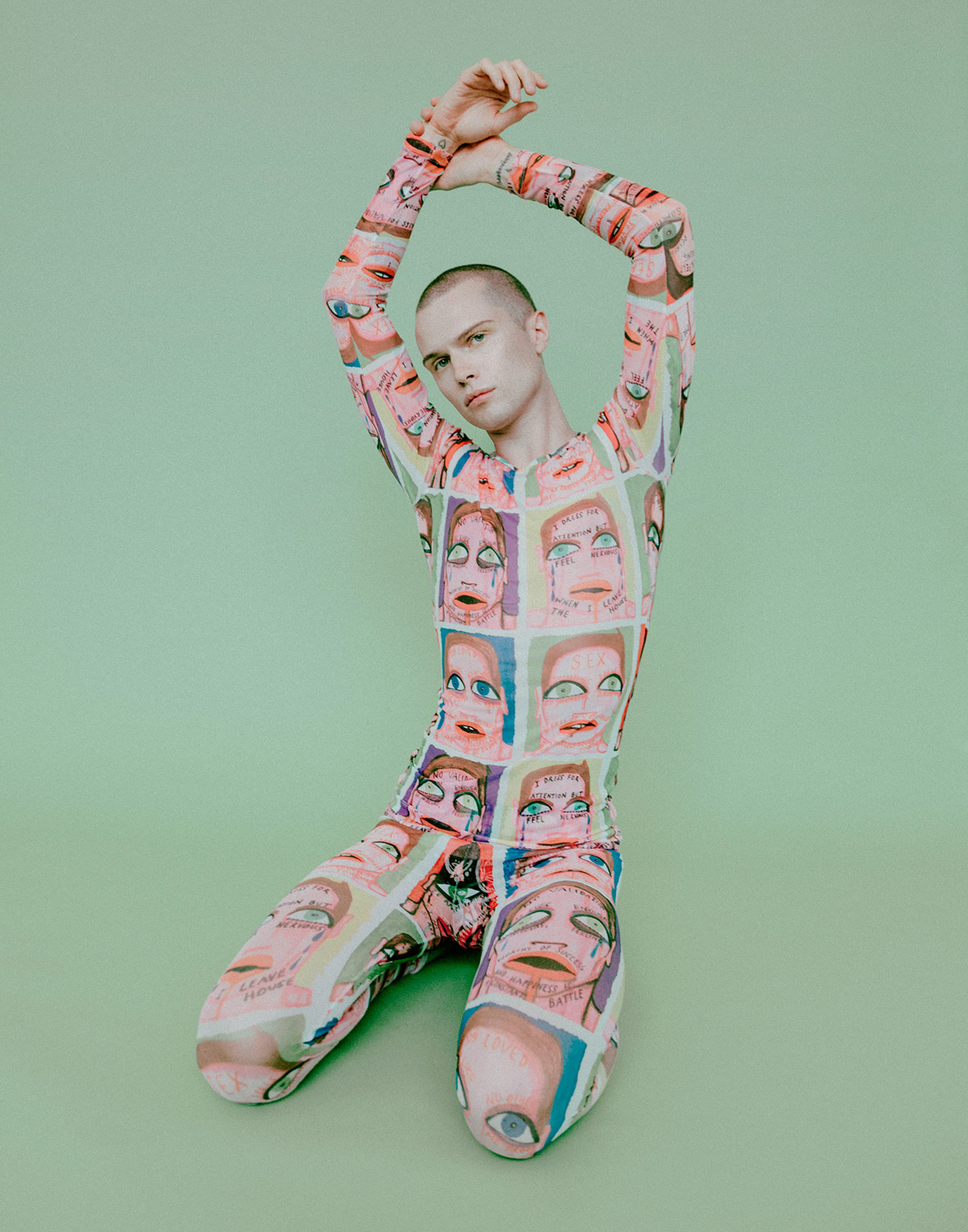 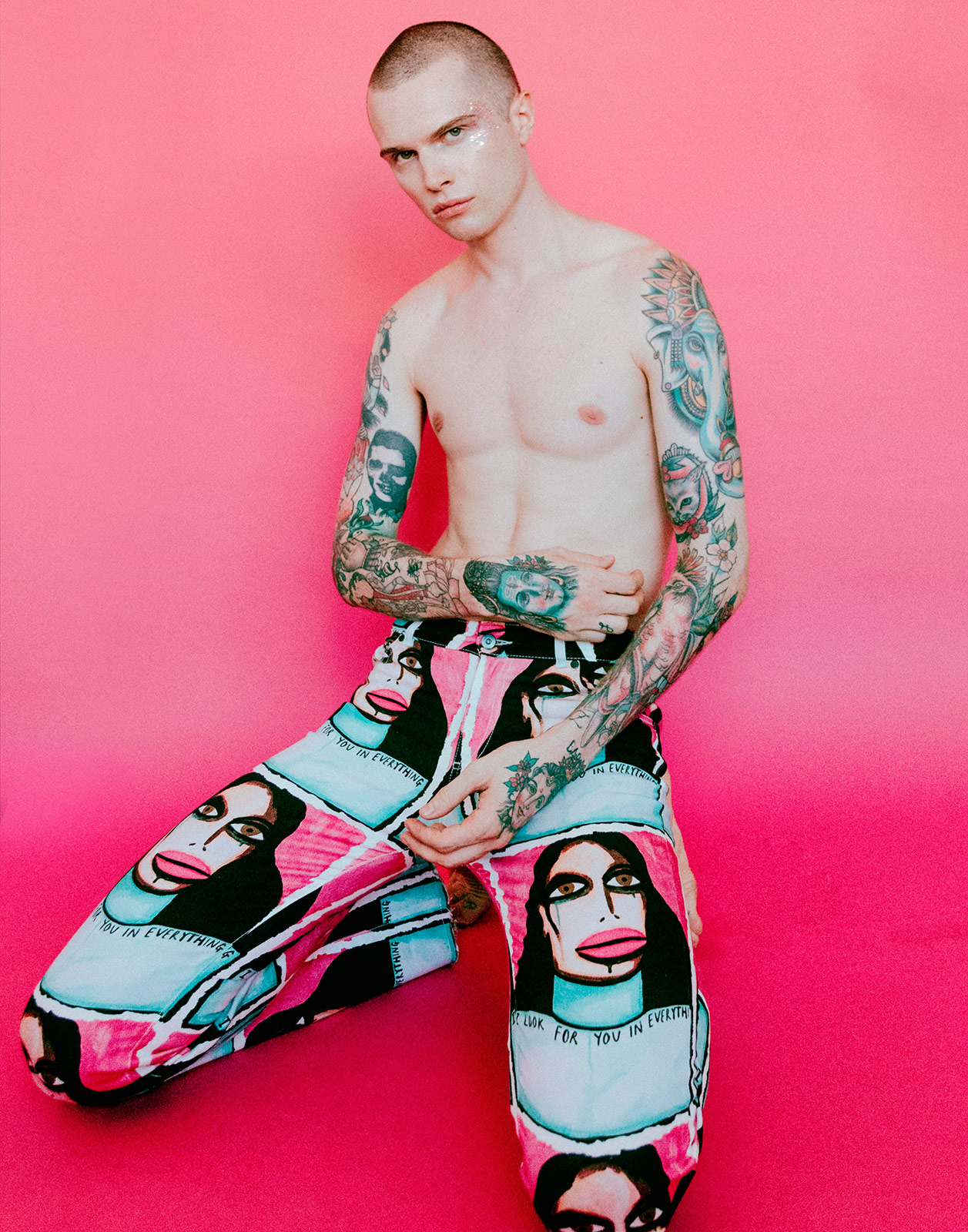 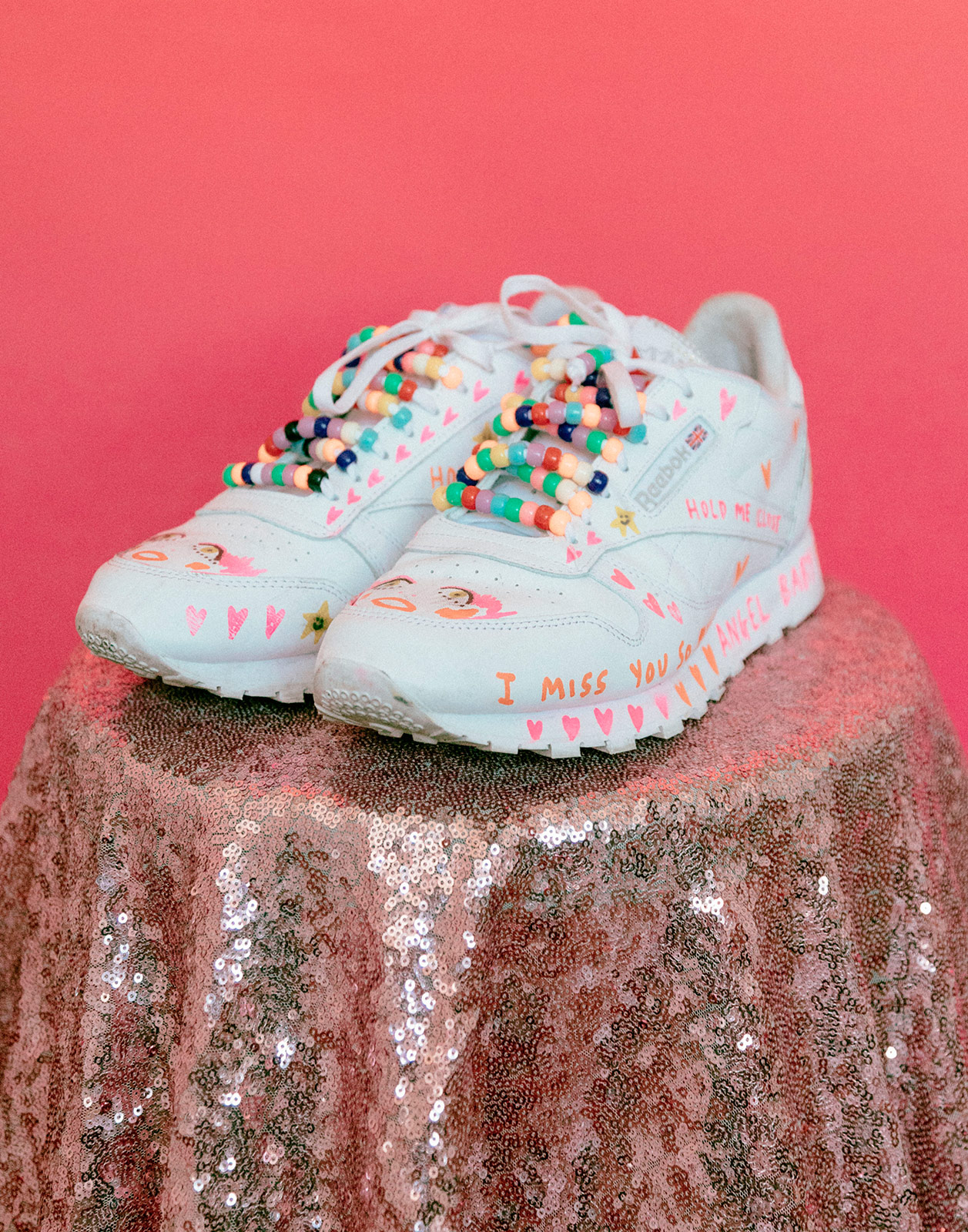 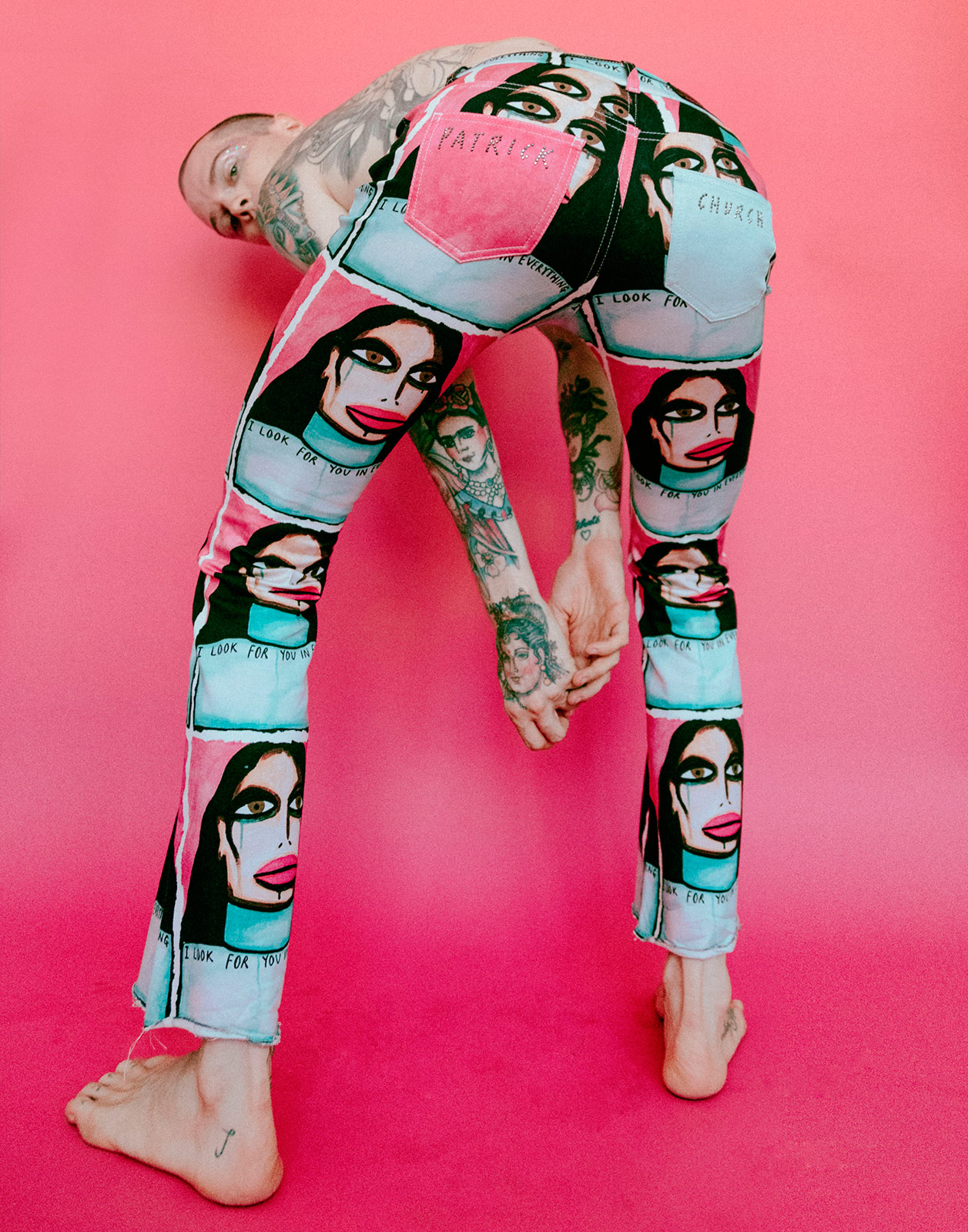 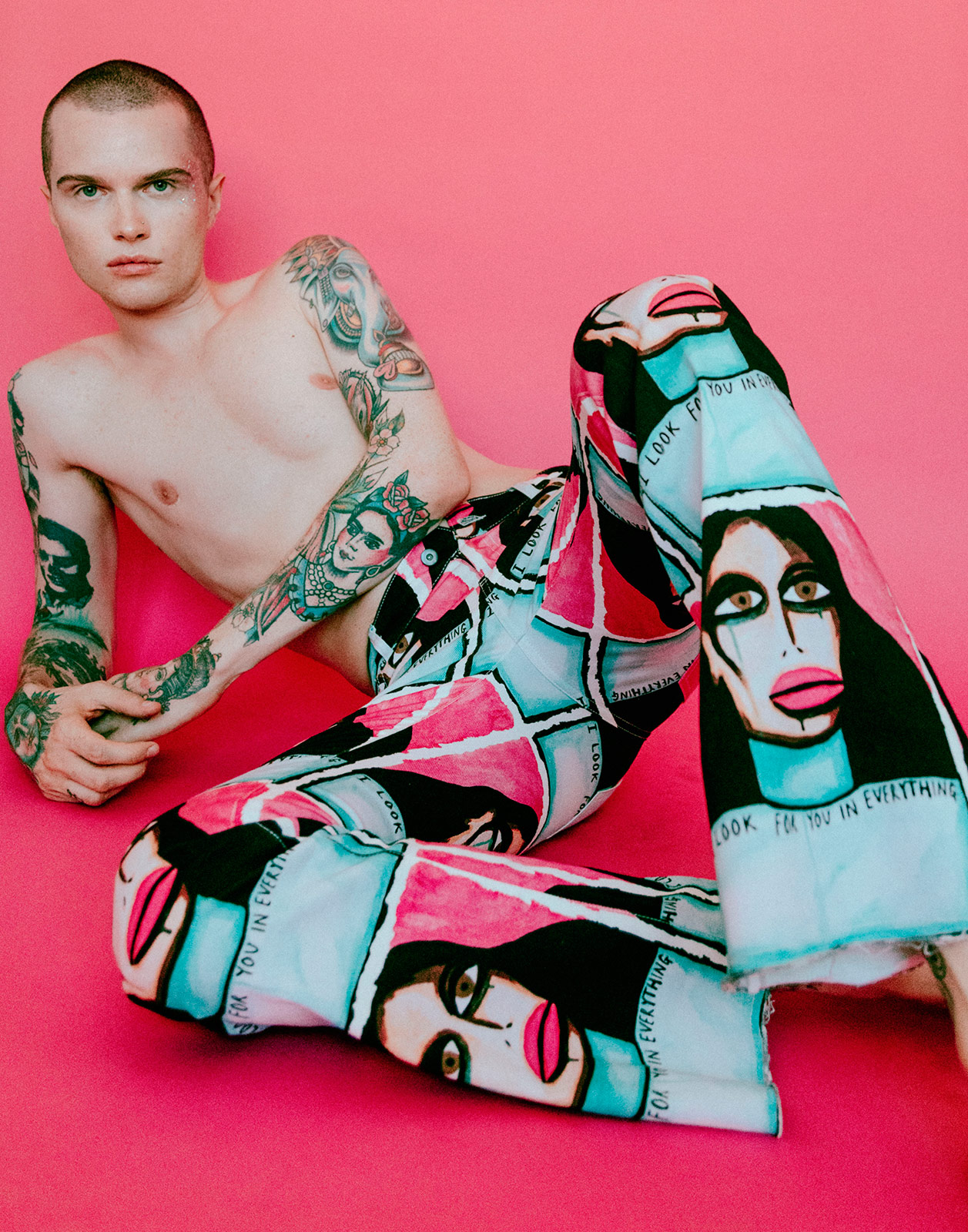 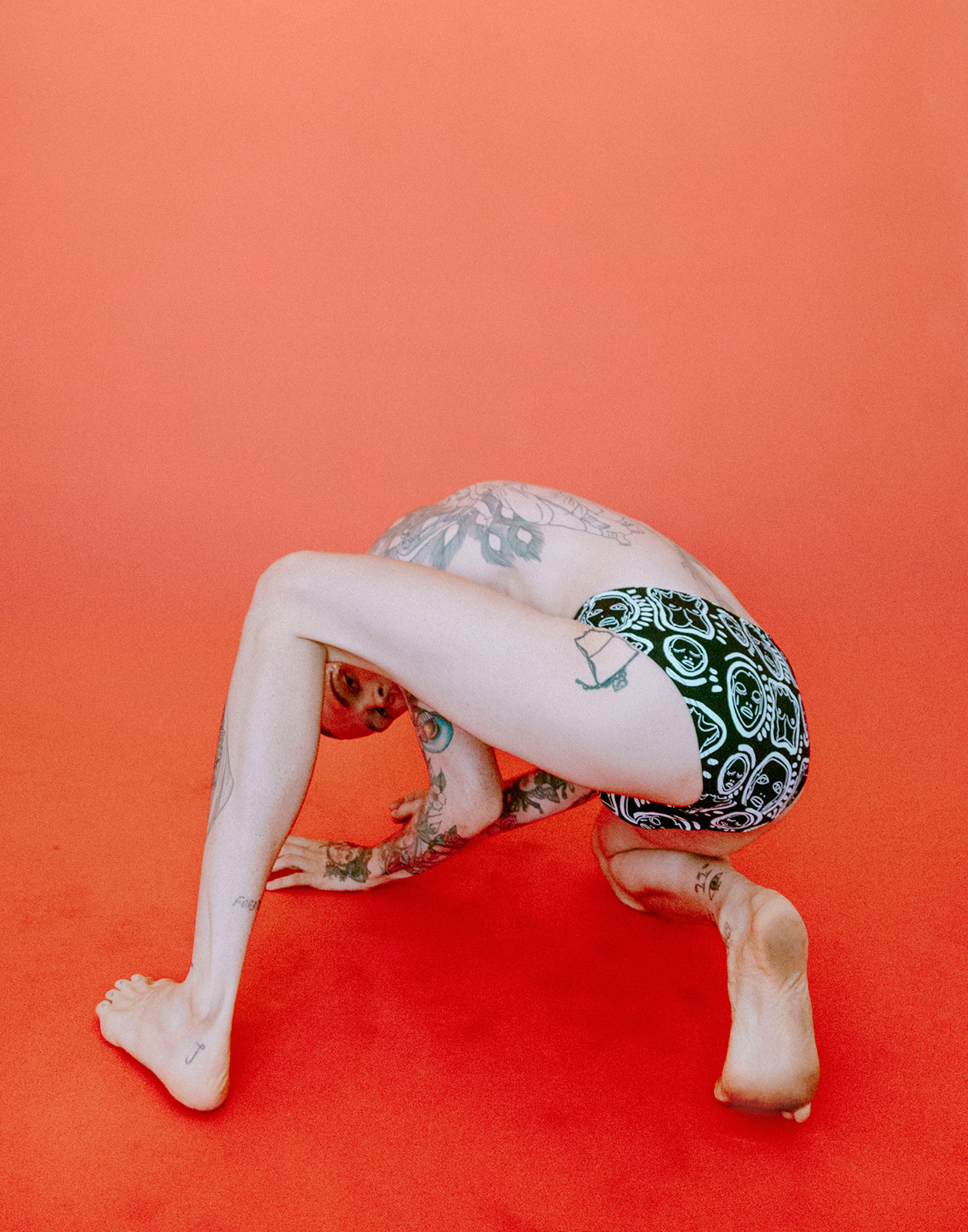 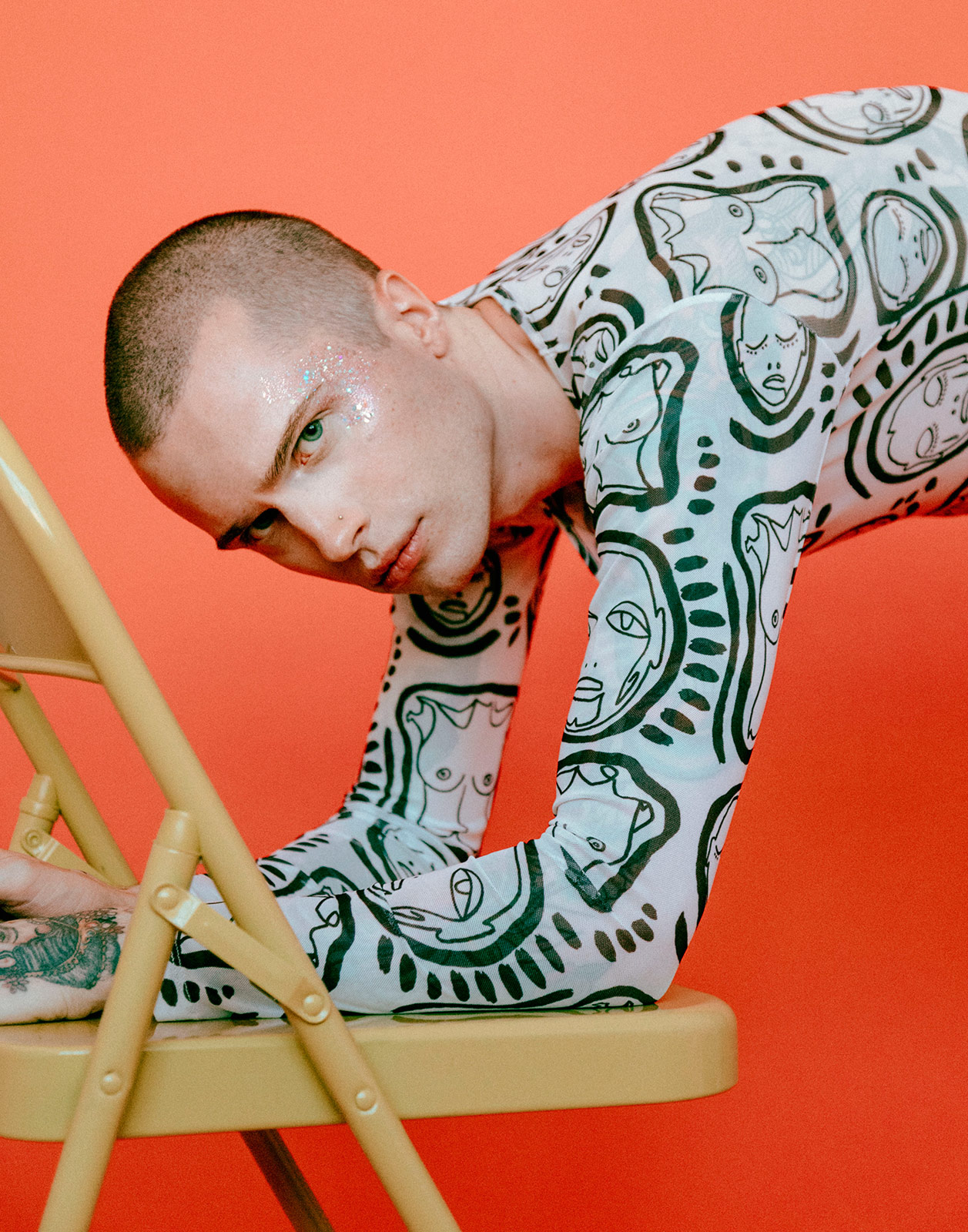