Around the moon calendar 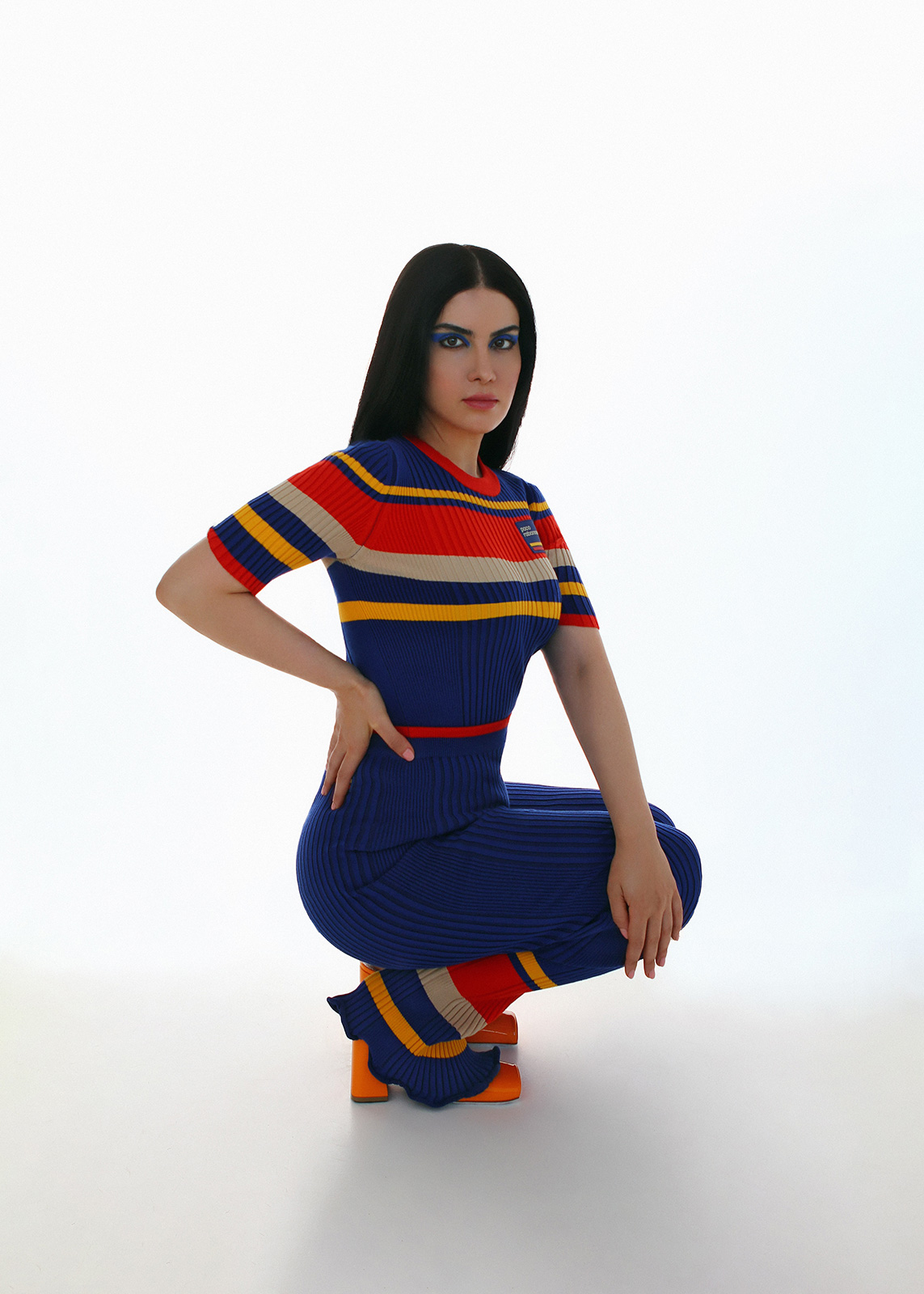 Now that we are about to say goodbye to August and welcome September, which is for many the month that marks a new beginning, music releases are back on track. Among them, it is worth highlighting the recently released Moonrise VII EP by Paramida. A work released via her own Love On The Rocks imprint in which the Berlin-based DJ (Berghain resident) and producer creates around the moon calendar. Sailor Moon House, Space Ride and 33 are the three tracks that make up this new EP, with which the artist consolidates herself on the music scene.

“This EP is very special to me because Space Ride and Sailor Moon House are the first two tracks I ever made,” says Paramida when asked about her new release, which was unveiled just five days ago. “They were actually for another label which is now defunct, so I’m really happy to release them on my own Love On The Rocks imprint.” This new work comes to light after having revealed Dream Ritual, and it's the second part of a trilogy based around the moon calendar, as she explains.

The Panorma Bar resident gives us three cuts of hands in the air, a good time house, an F1 tunnel rave and an emotional dream house, in which sound waves and vibrations rise and fall excitingly, generating energy waves that leave no one indifferent. Sophistication meets strength and self-empowerment in the photos that we now present exclusively. What will be the next steps for the artist? Stay tuned! 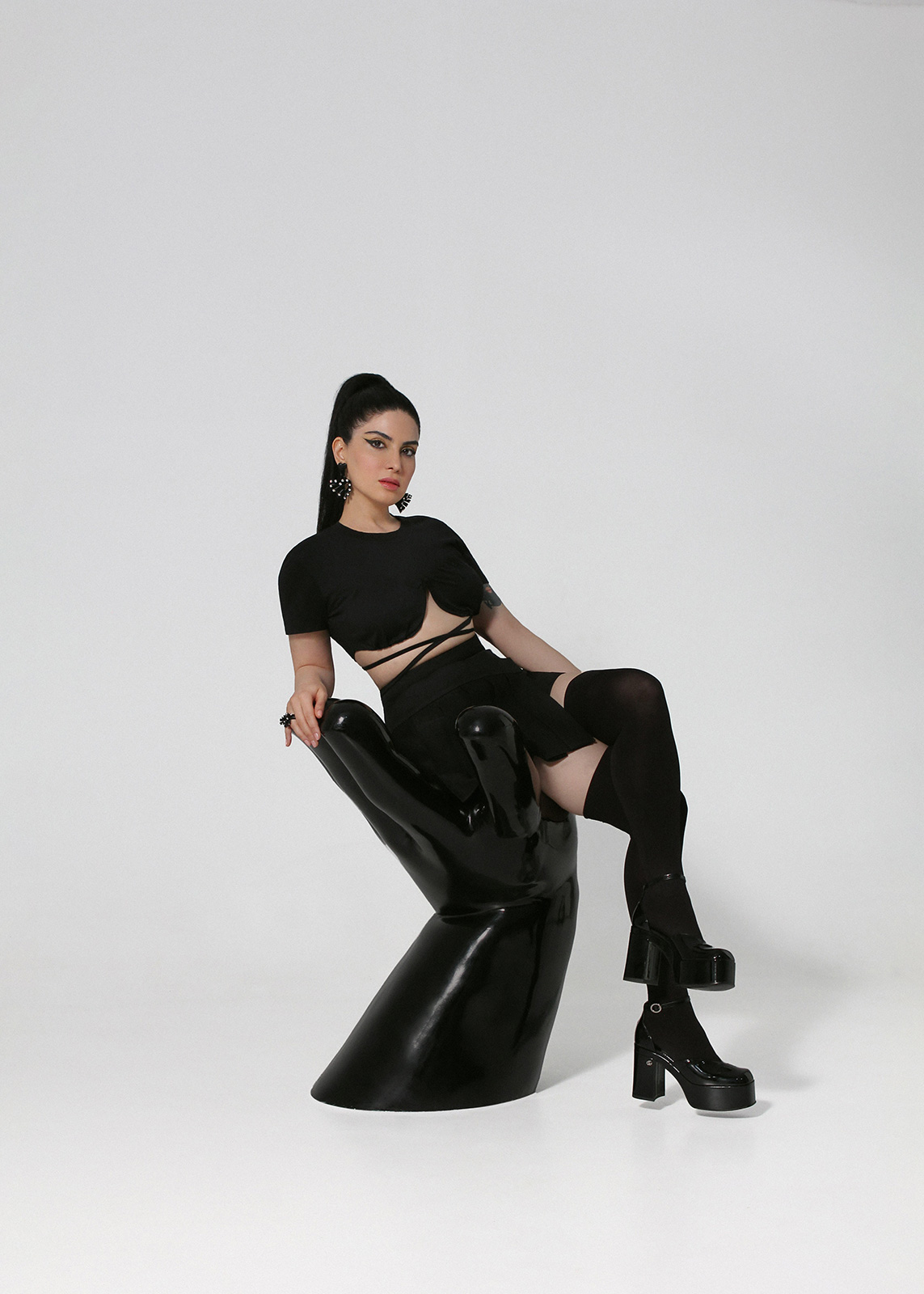 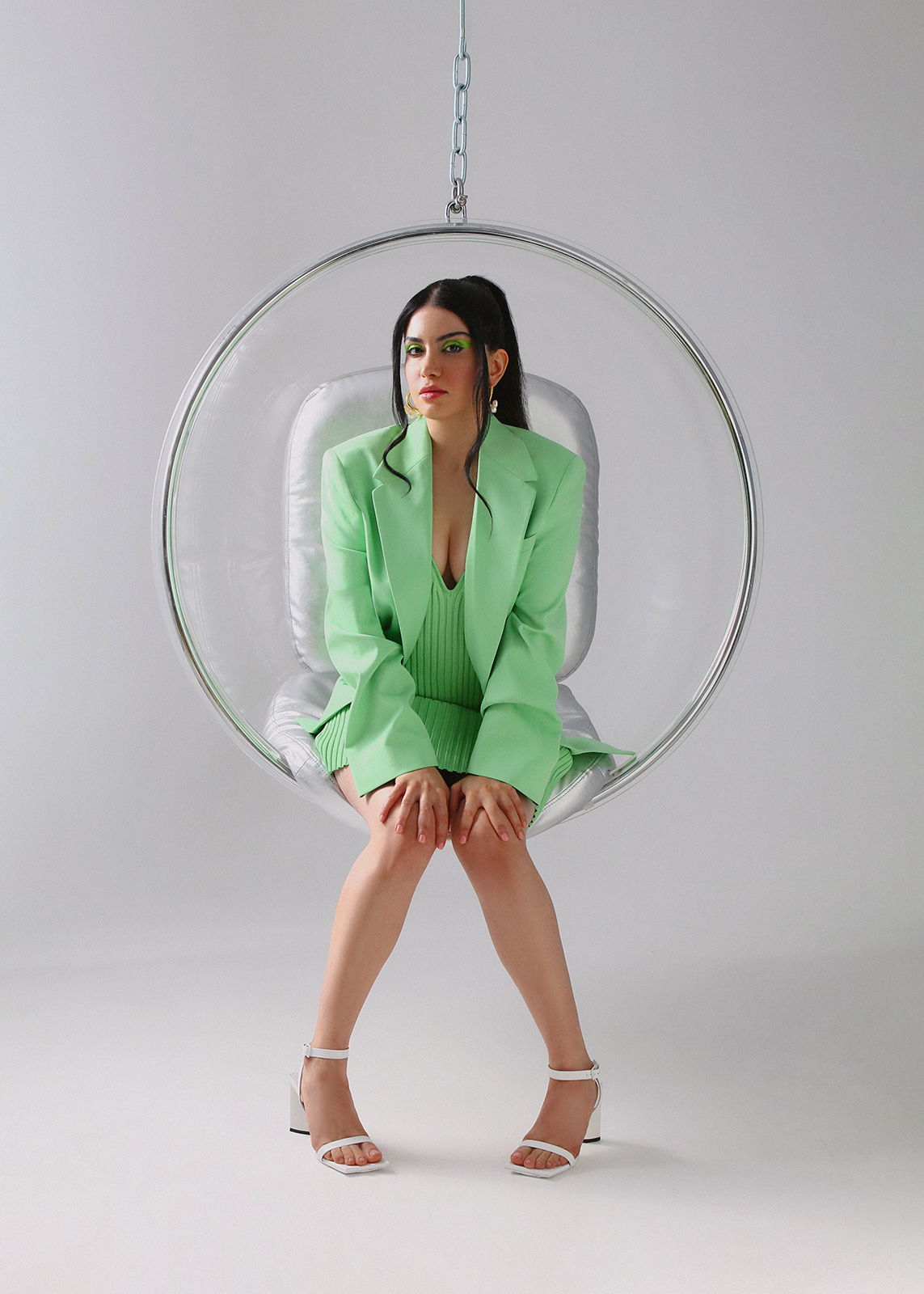