Space and the moon 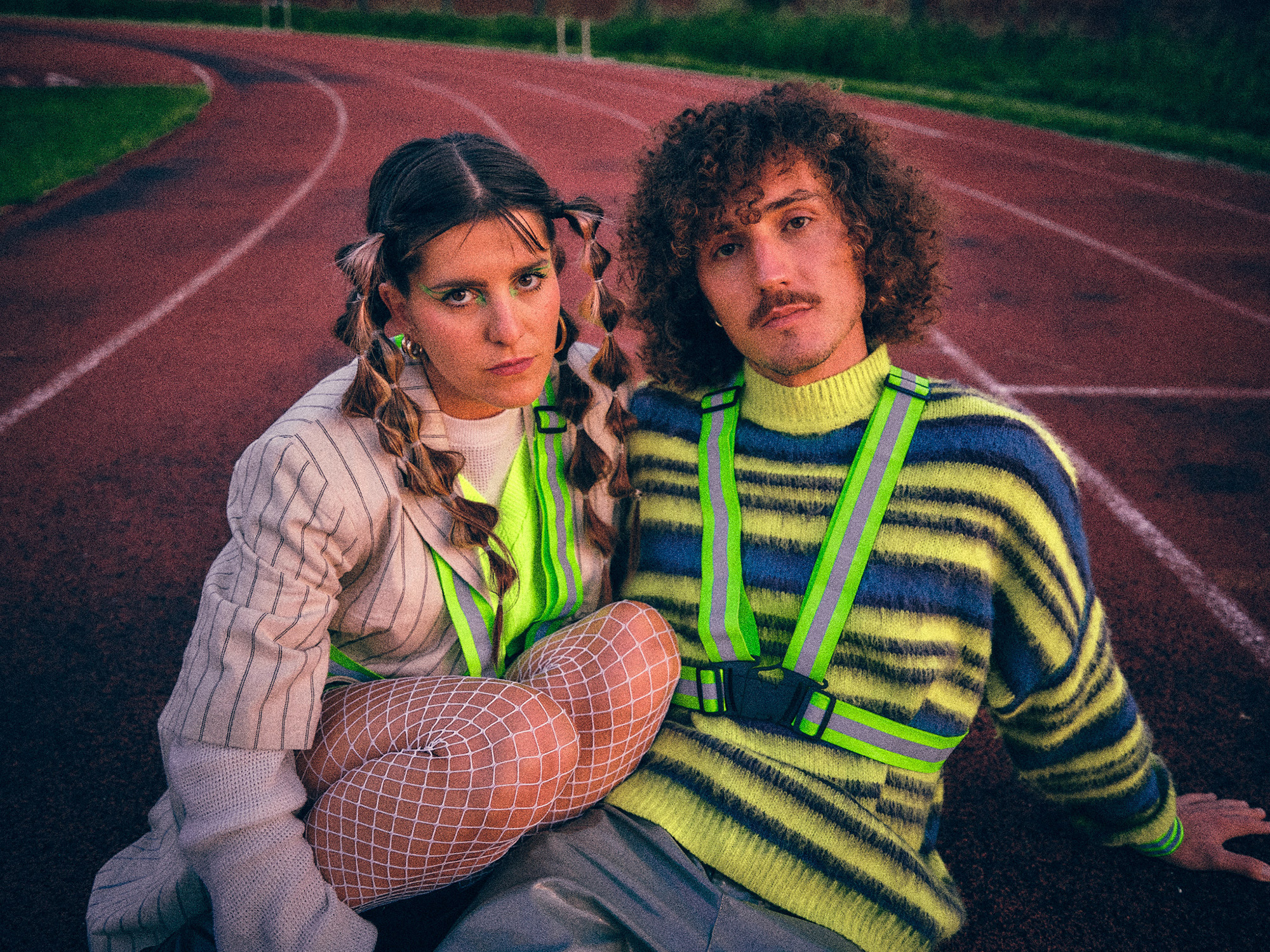 If Palmaria's music was materialised in the form of a visual universe, it would be full of colours, nuances and moving elements. Their new single Odissea / Astronave, the duo's first song written entirely in Italian, confirms this. There is no doubt that artists are inspired by the elements of nature, blending sound with space and energy, creating an ecosystem with a life of its own. They take us on a journey through the sound waves proving that beyond trending music genres and the mainstream, there is much more to explore.

Having racked up over three million streams on Spotify with singles that exceed three hundred thousand listeners such as Chameleon, Lluvia or Saudade, the alt-pop duo from a small town in Italy, who currently reside in London, are now releasing their first single written entirely in Italian. This turning point in their musical career comes after having gotten support from Jamz Supernova, COLORS Berlin and BBC airplay, among many others. Palmaria are doing what they really feel, not pretending to be something that they’re not, championing honesty and sincerity instead.

Because finding your personal sound in an industry defined by continual stimuli, daily releases, and the importance of listeners and numbers isn't easy at all. It requires being completely connected with yourself, having clear personal priorities and defending the project you believe in until the end, even when you find obstacles along the way. Palmaria have shown that they are ready to make their musical project something big in the music industry, and we can confirm that they are on the right track to achieve it.