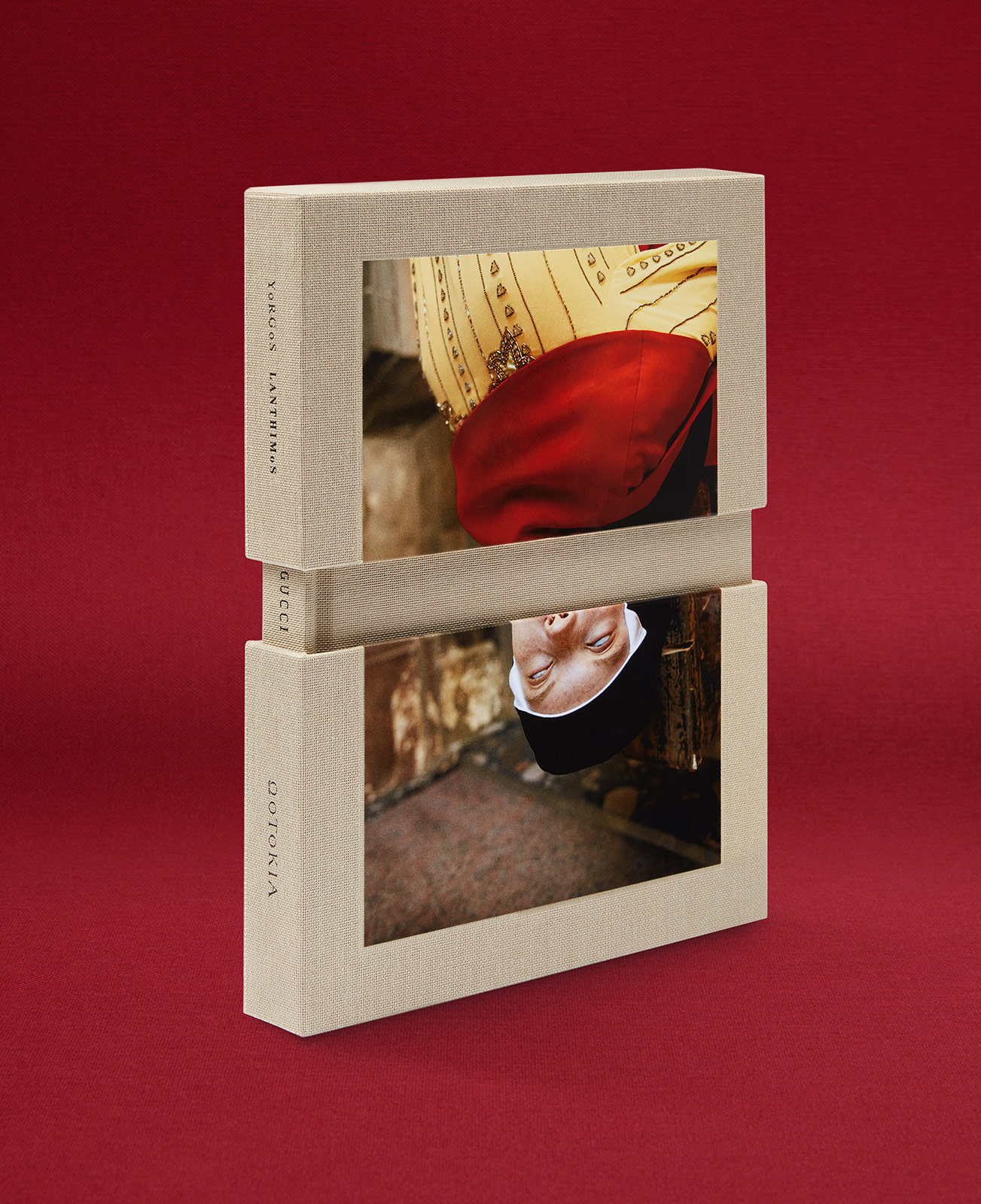 Following previous releases of art books in collaboration with great photographers and artists, Gucci announces its newest project. This time, Yorgos Lanthimos is the one responsible for presenting the Italian house’s Cruise 2020 collection, which is set against the beautiful backdrop of the Villa Albani setting – an 18th-century noble building that stored and exhibited cardinal Alessandro Albani’s antiques collection.
You’re already familiar with Yorgos Lanthimos and his work. The Greek filmmaker, photographer, director and producer has made some of the most uneasy, bizarre but also genius films of the last decade, including Canino, The Lobster or his latest one, The Favourite – nominated to ten Oscar awards including Best Director and Best Picture. Leaving the moving image aside but still working behind the lens with his characteristic mastery, Lanthimos has collaborated with Alessandro Michele, Gucci’s Creative Director, to capture the essence of the house’s Cruise 2020 collection.

Titled Oviparity, this new art book makes reference to the Greek myth of Leda and the Swan, which tells the story of an Aetolian princess who became a Spartan queen and got pregnant with Zeus’ children when he transformed into a swan to seduce her – and then she laid two eggs, hence the title ‘oviparity’. In Villa Albani, the magnificent building where Lanthimos’ photo shoot takes place, there is a gallery named Leda – which will be restored thanks to Gucci’s funding – after a sculpture of the woman and the animal, which also serve as the main inspiration behind the shooting.

With powdered faces and bodies, elder models act as if they were marble sculptures come to life while interacting with their younger, more hip counterparts, who’re dressed head to toe in Gucci’s Cruise 2020 collection pieces – including eerie, vaporous dresses, shirts with bold, psychedellic prints, sheer bodysuits with Gucci’s monogram, or tartan shirts and jackets. A perfect image of sumptuosity, elegance and tenderness. 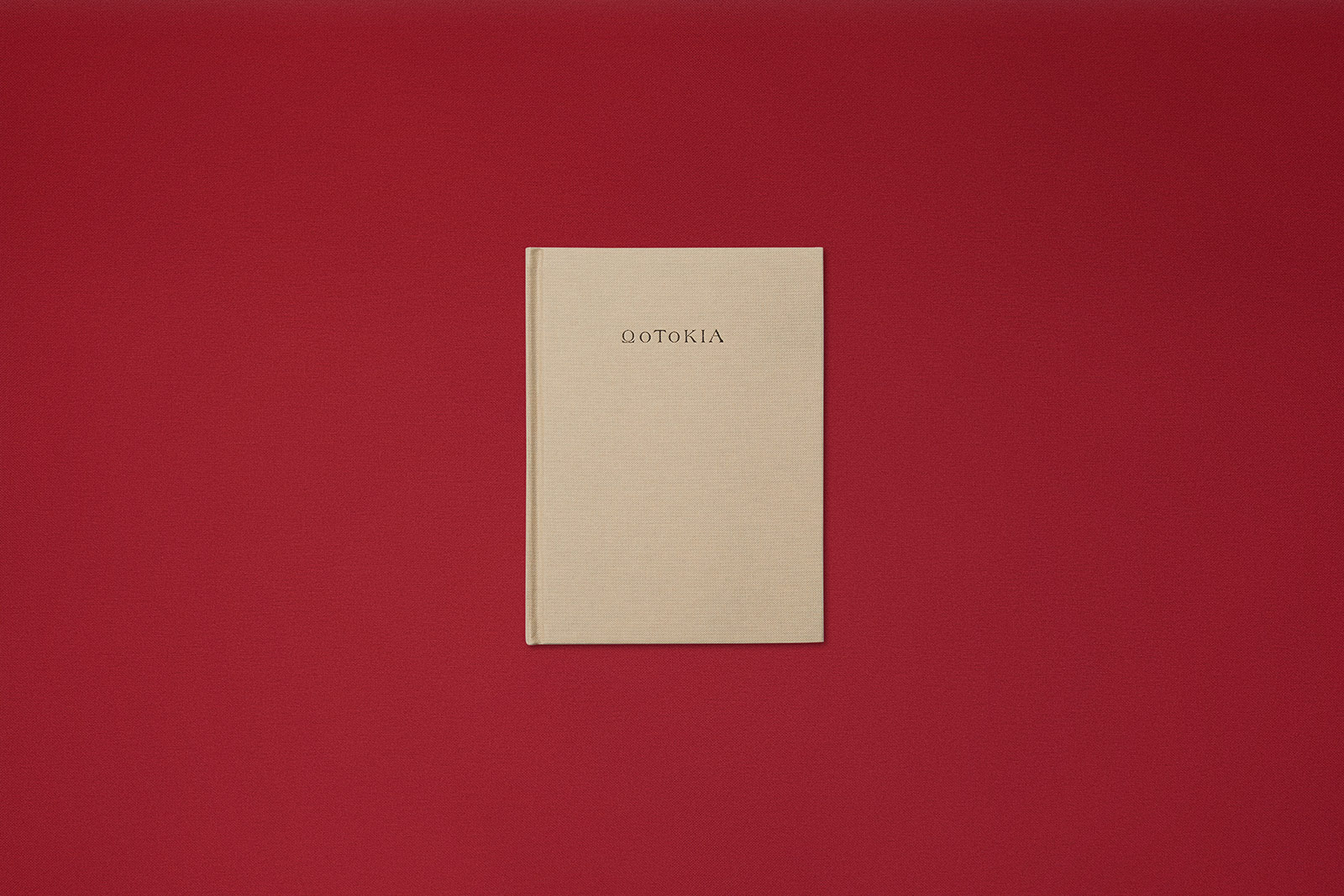 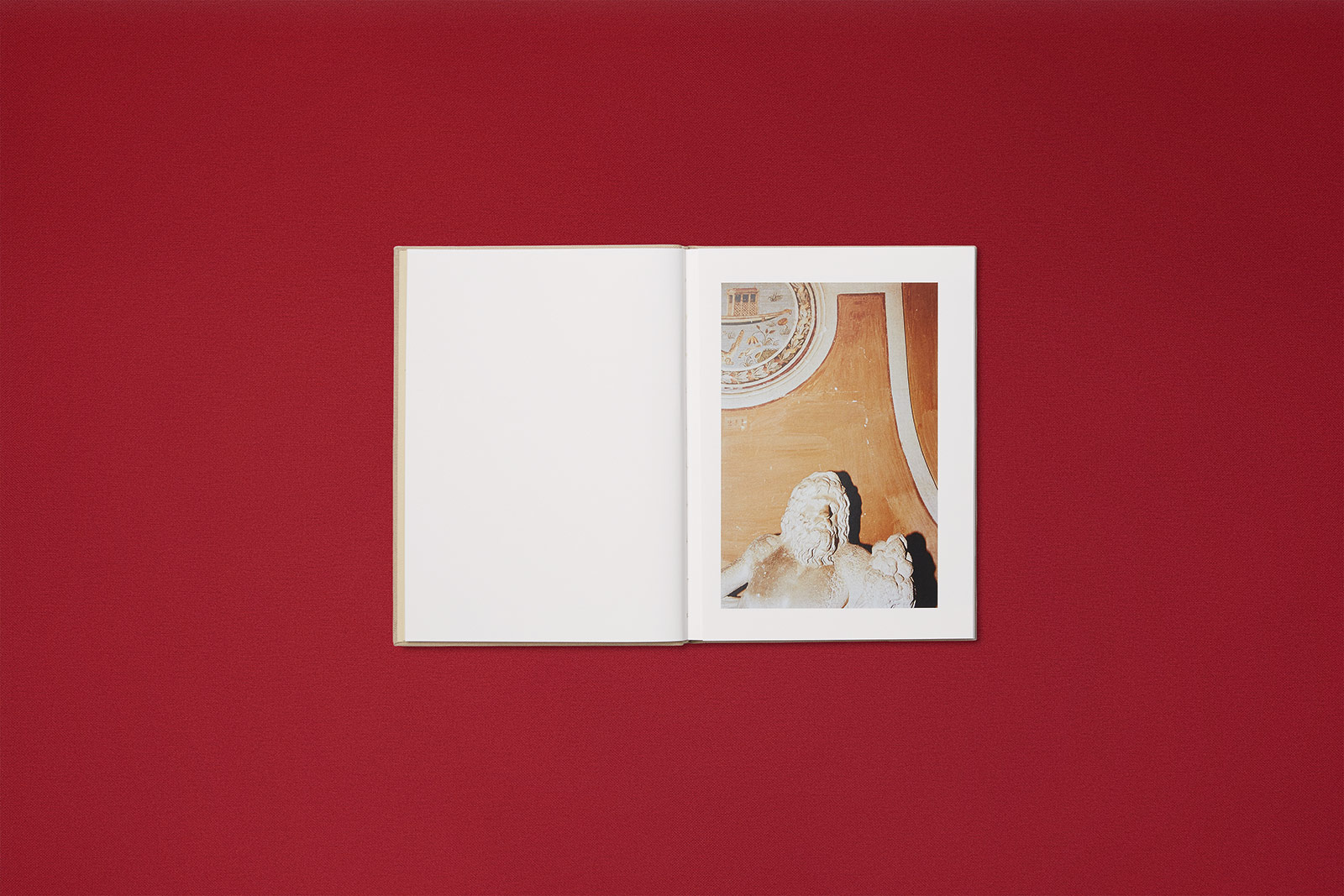 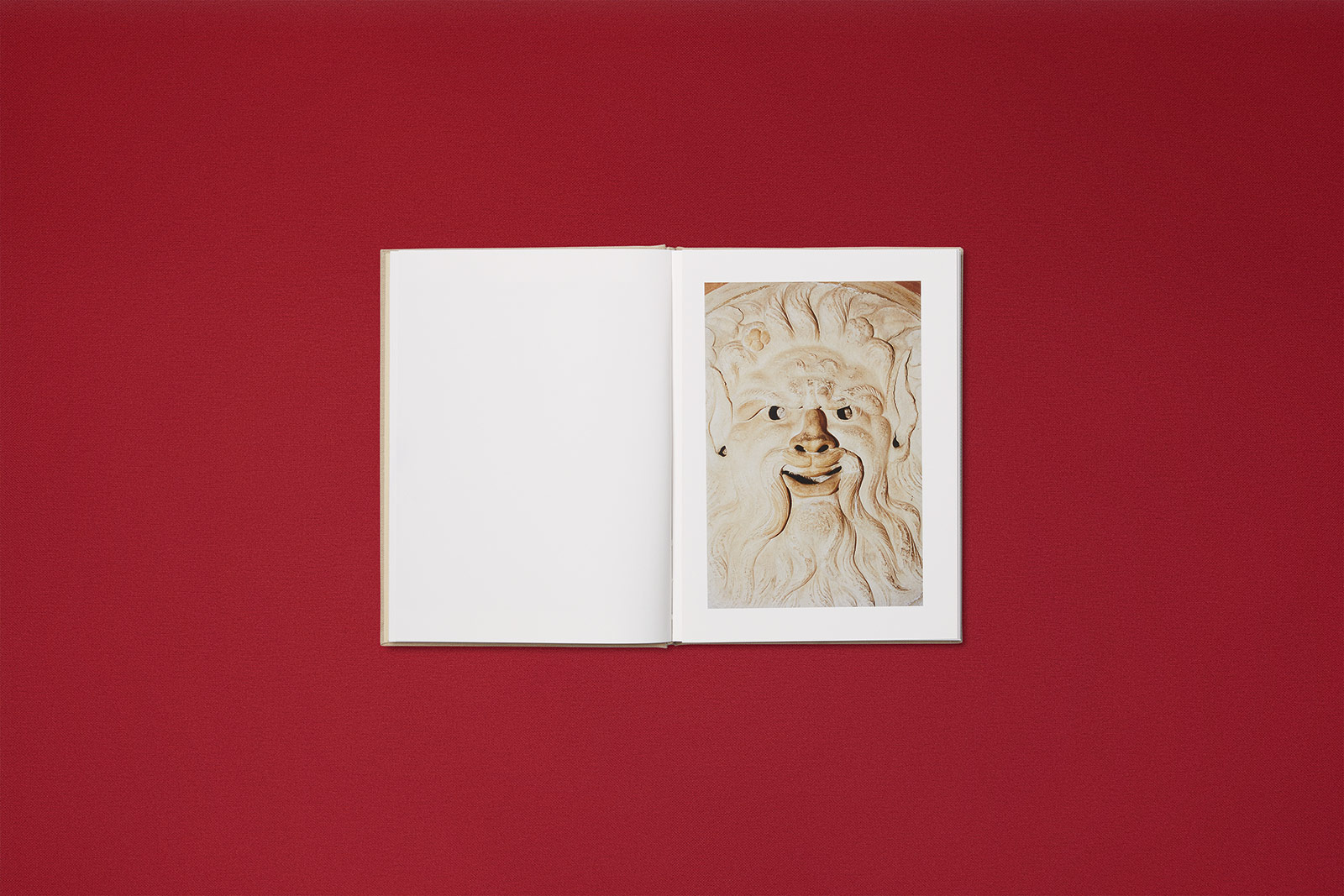 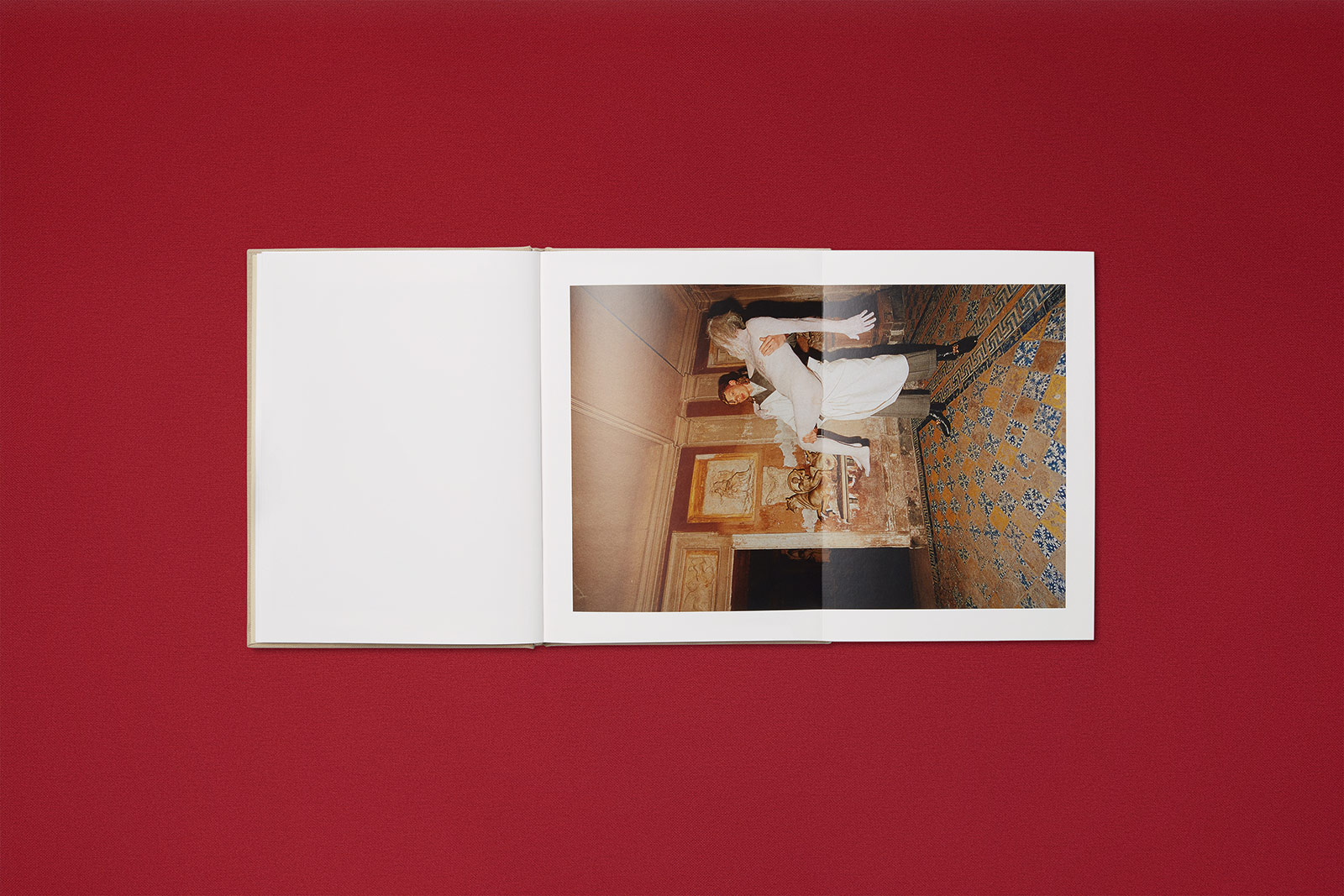 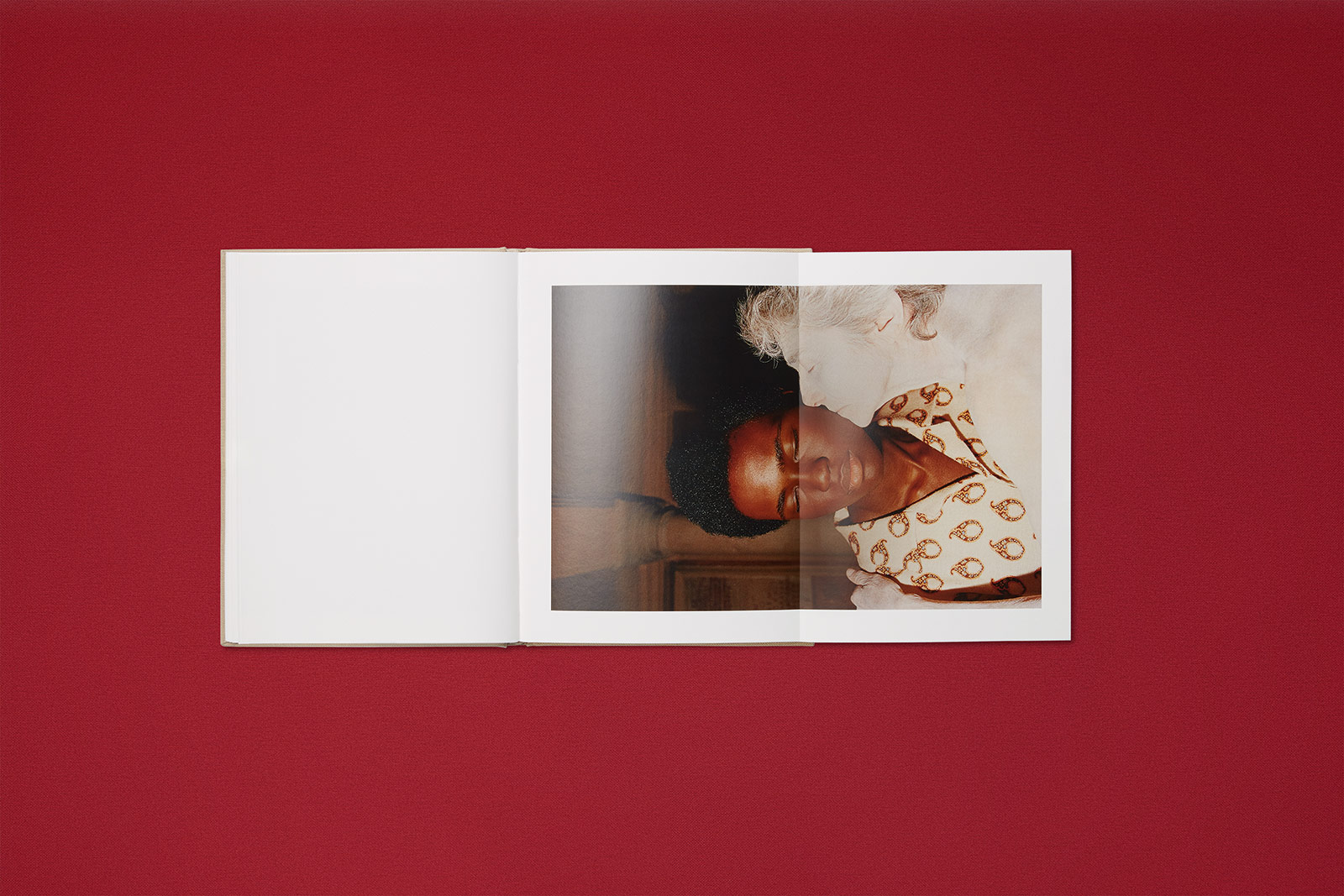 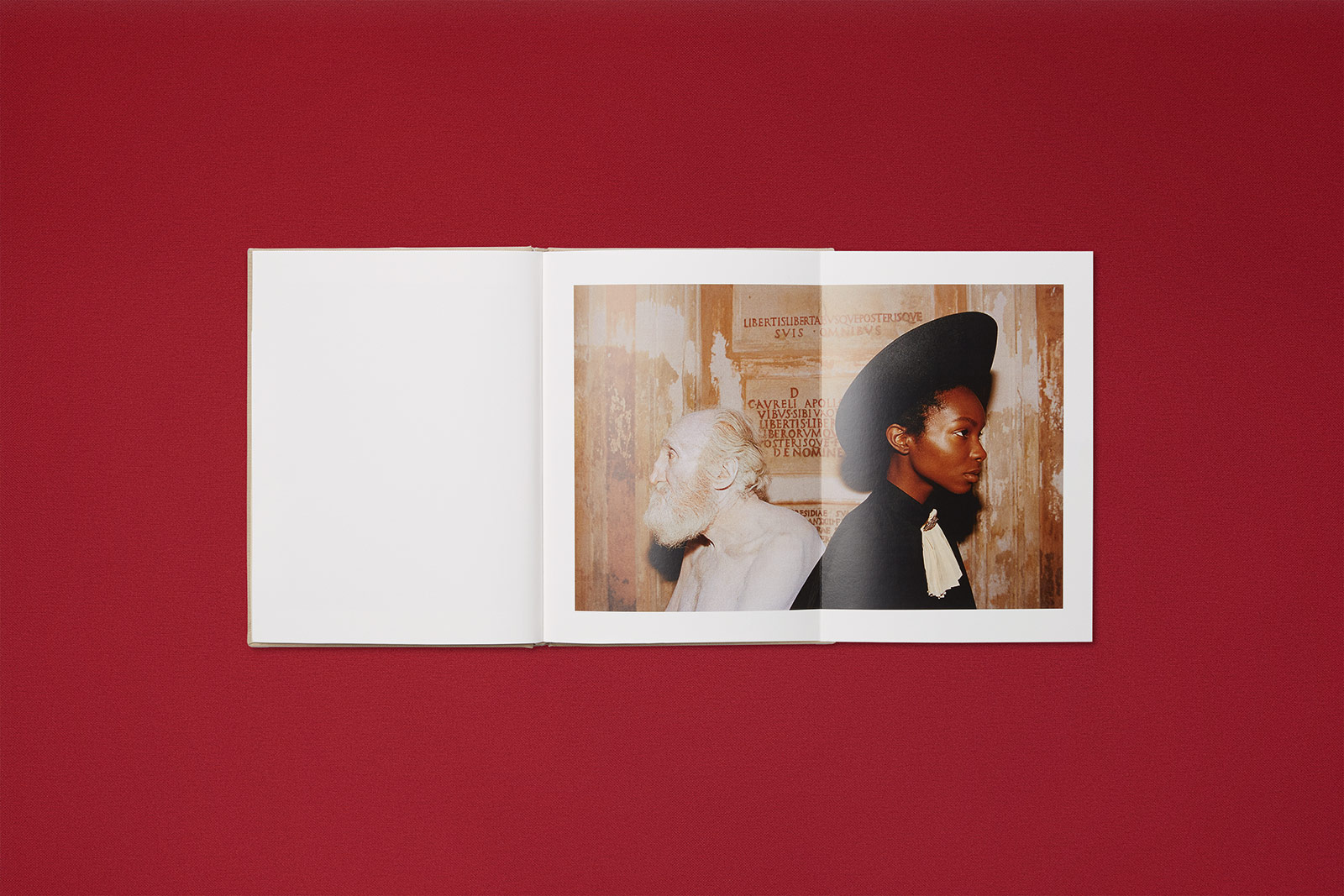 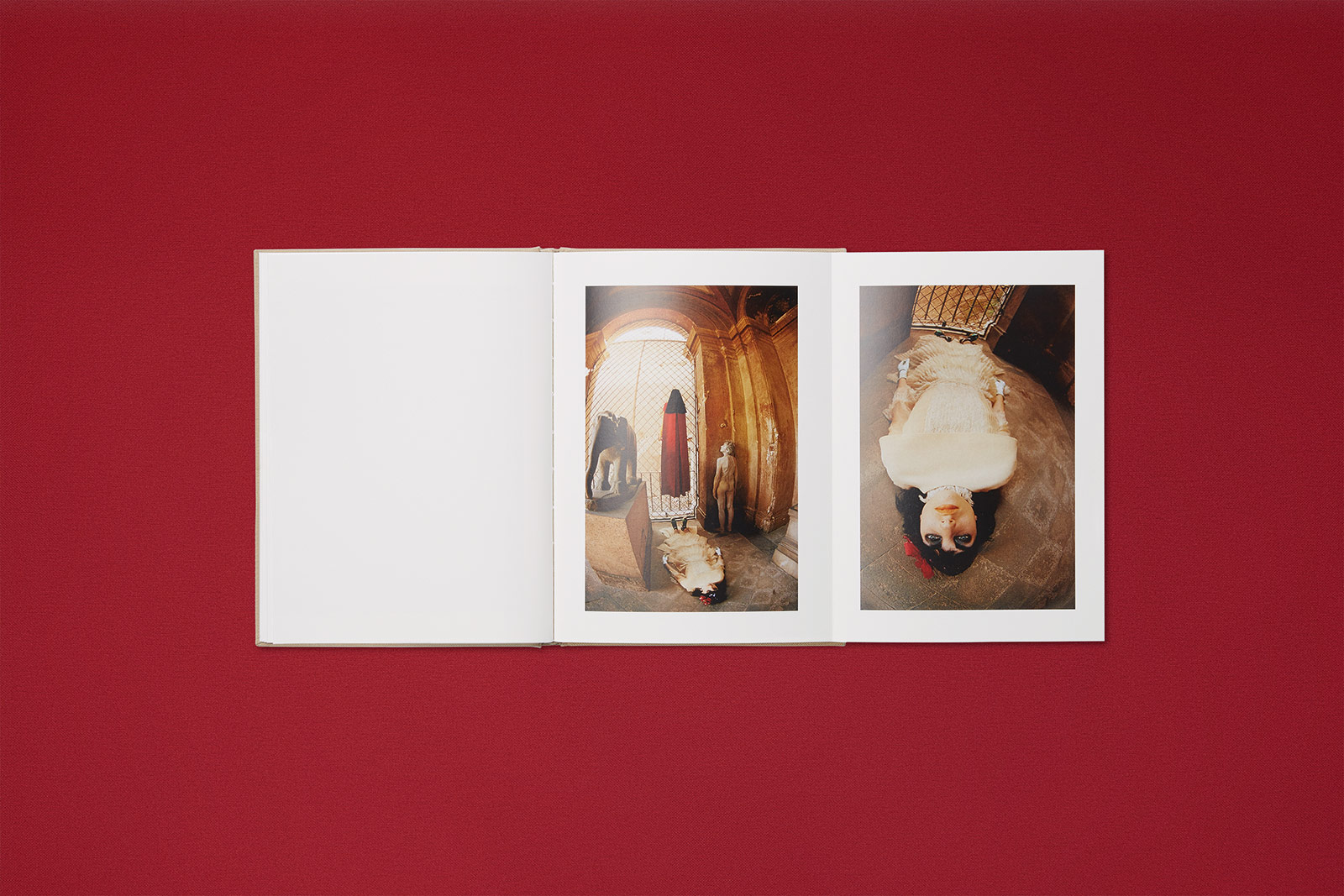 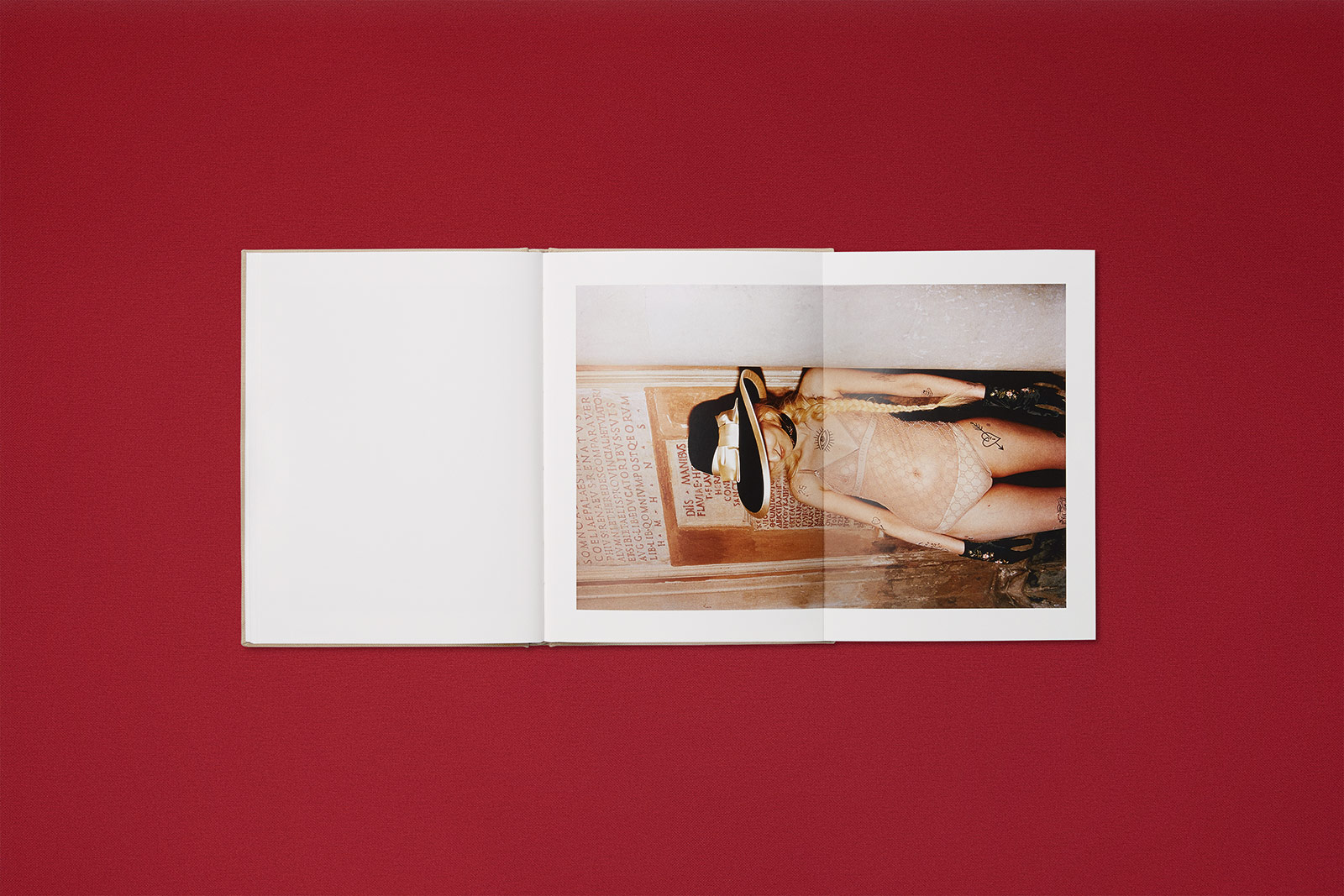 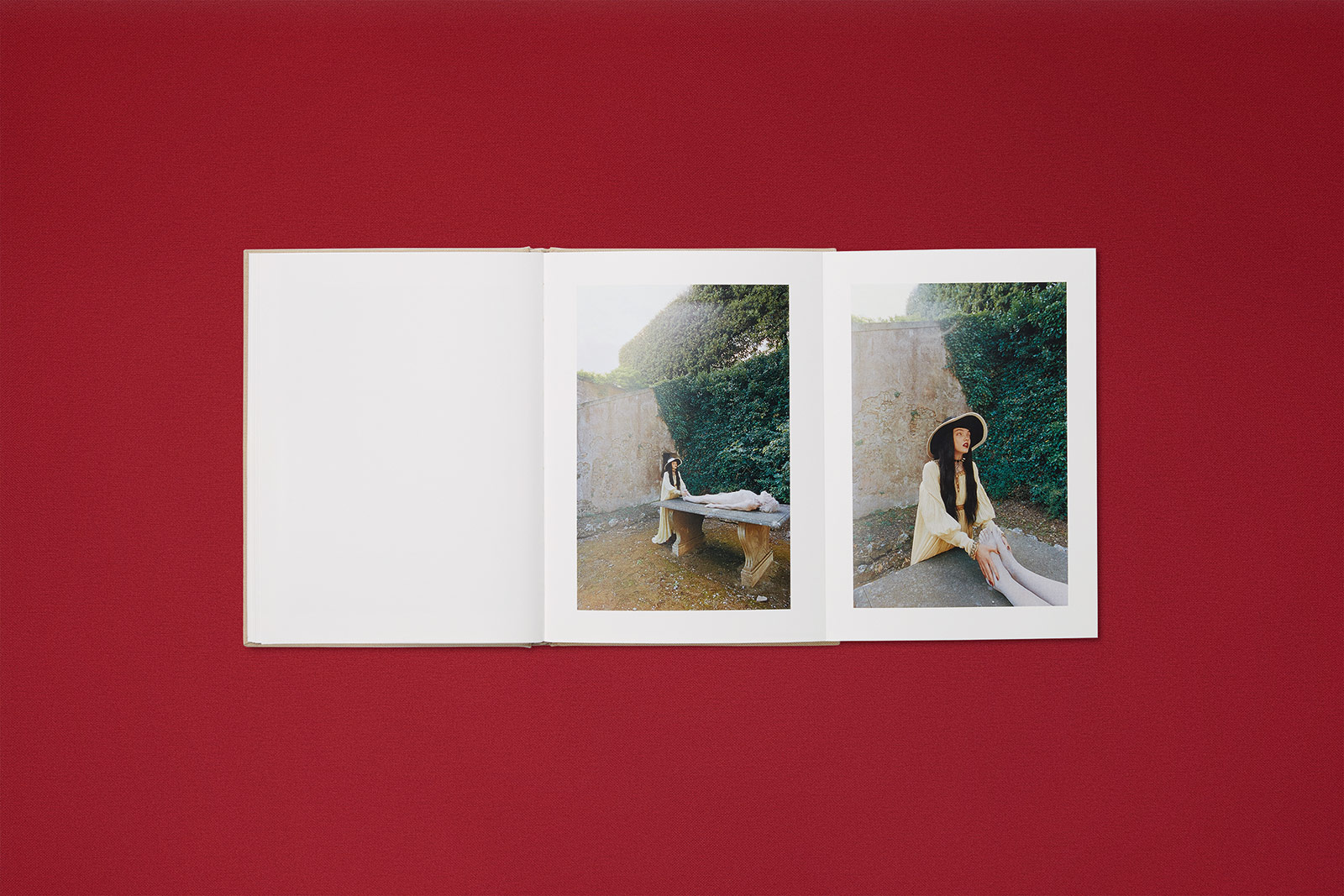 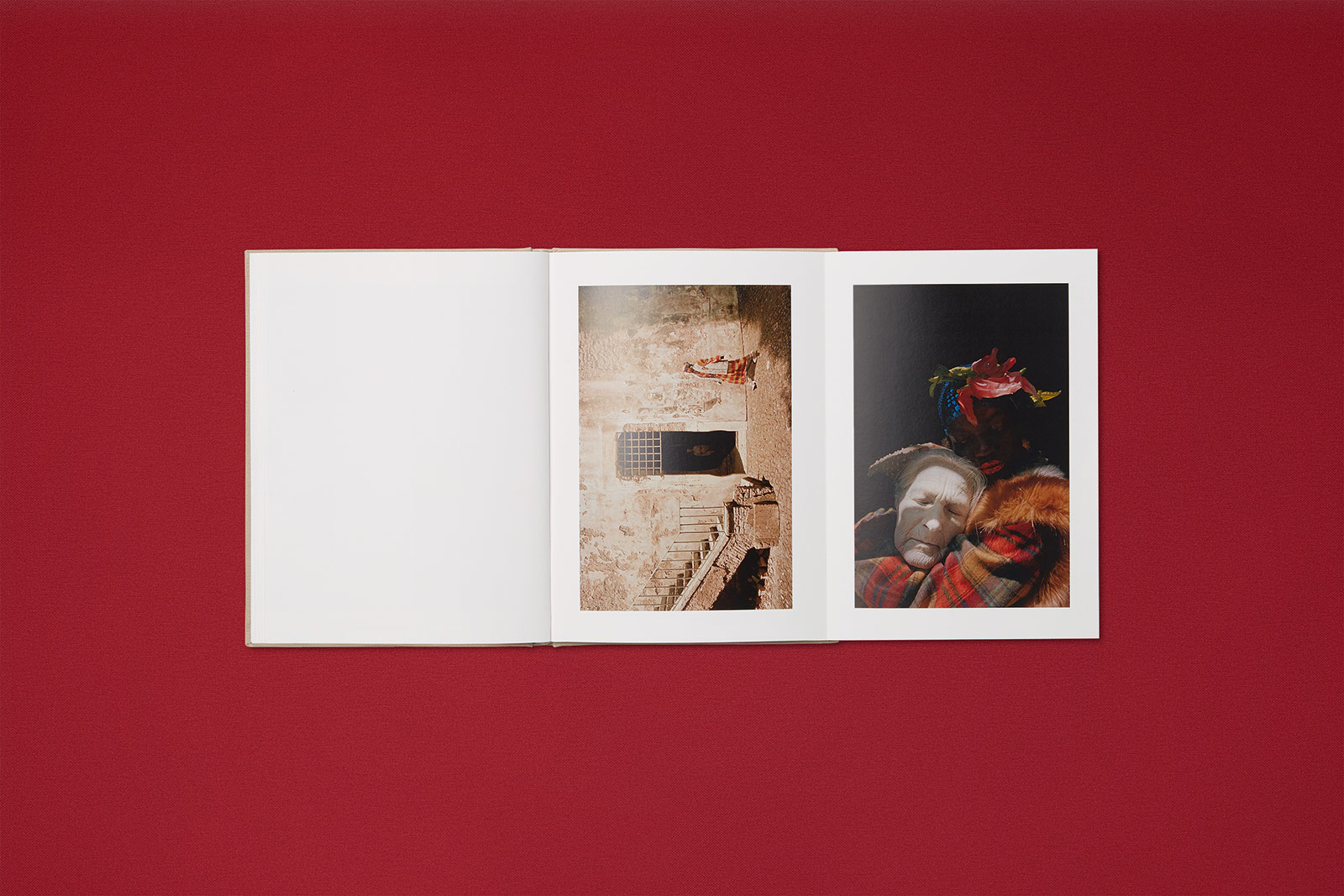 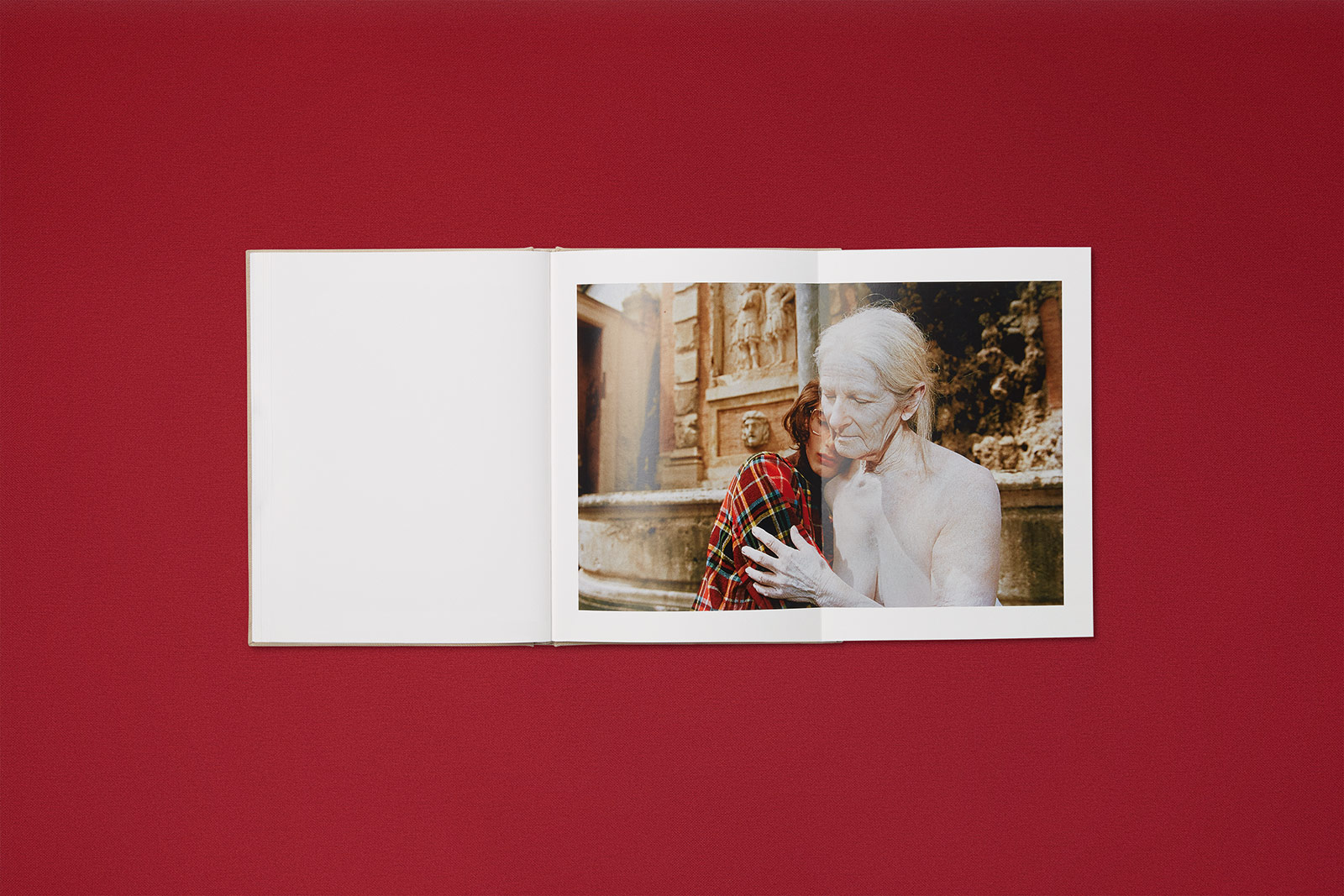 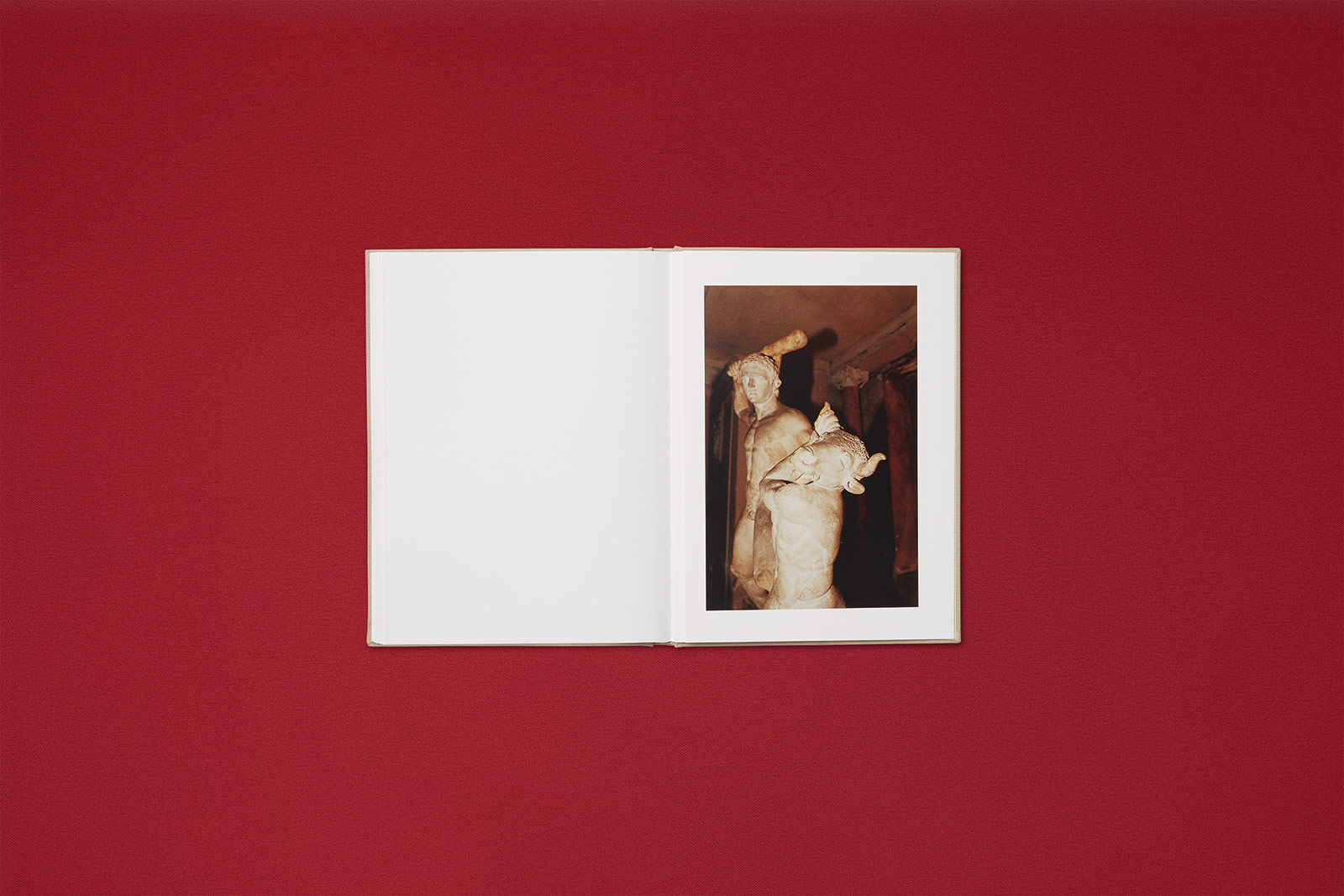 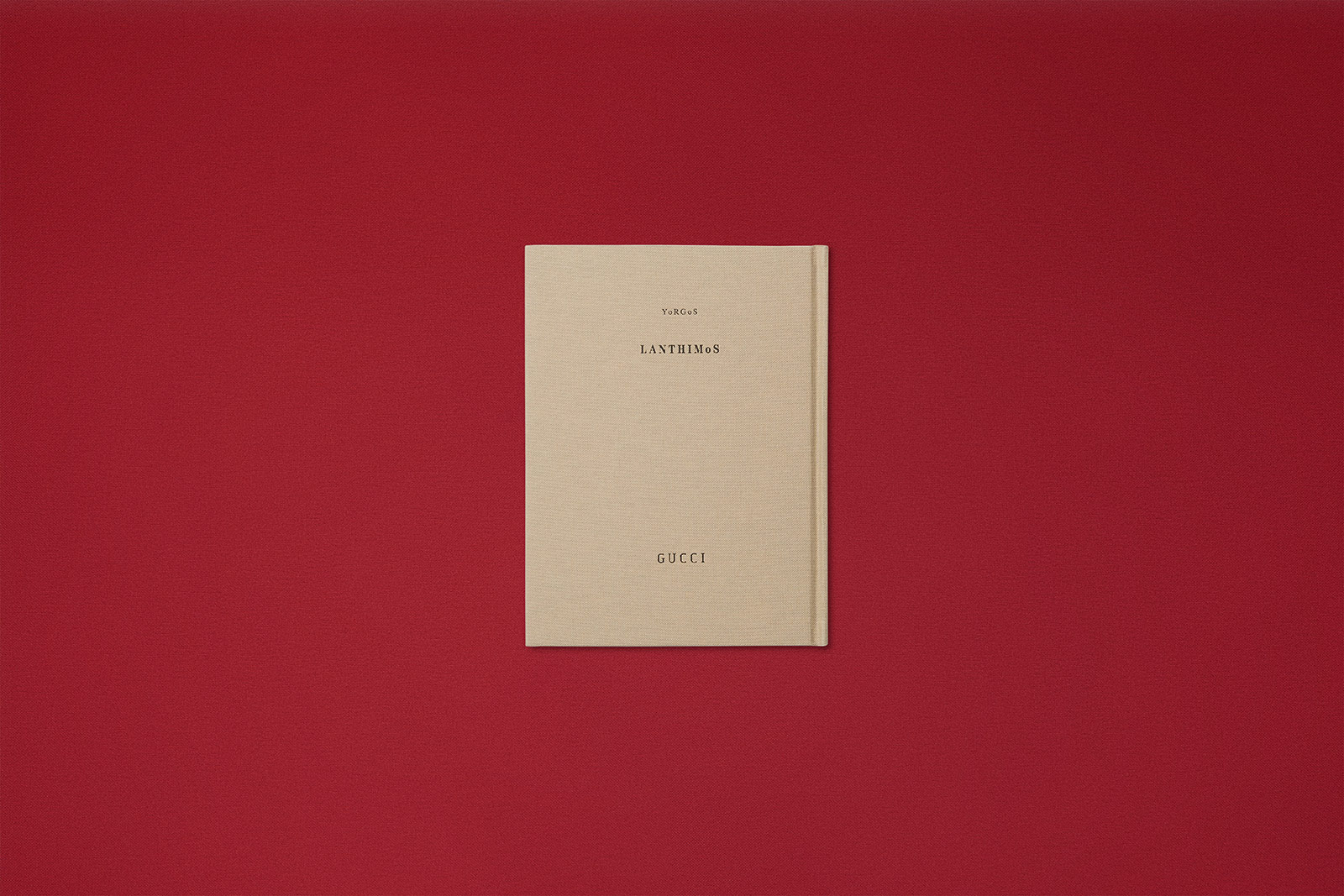