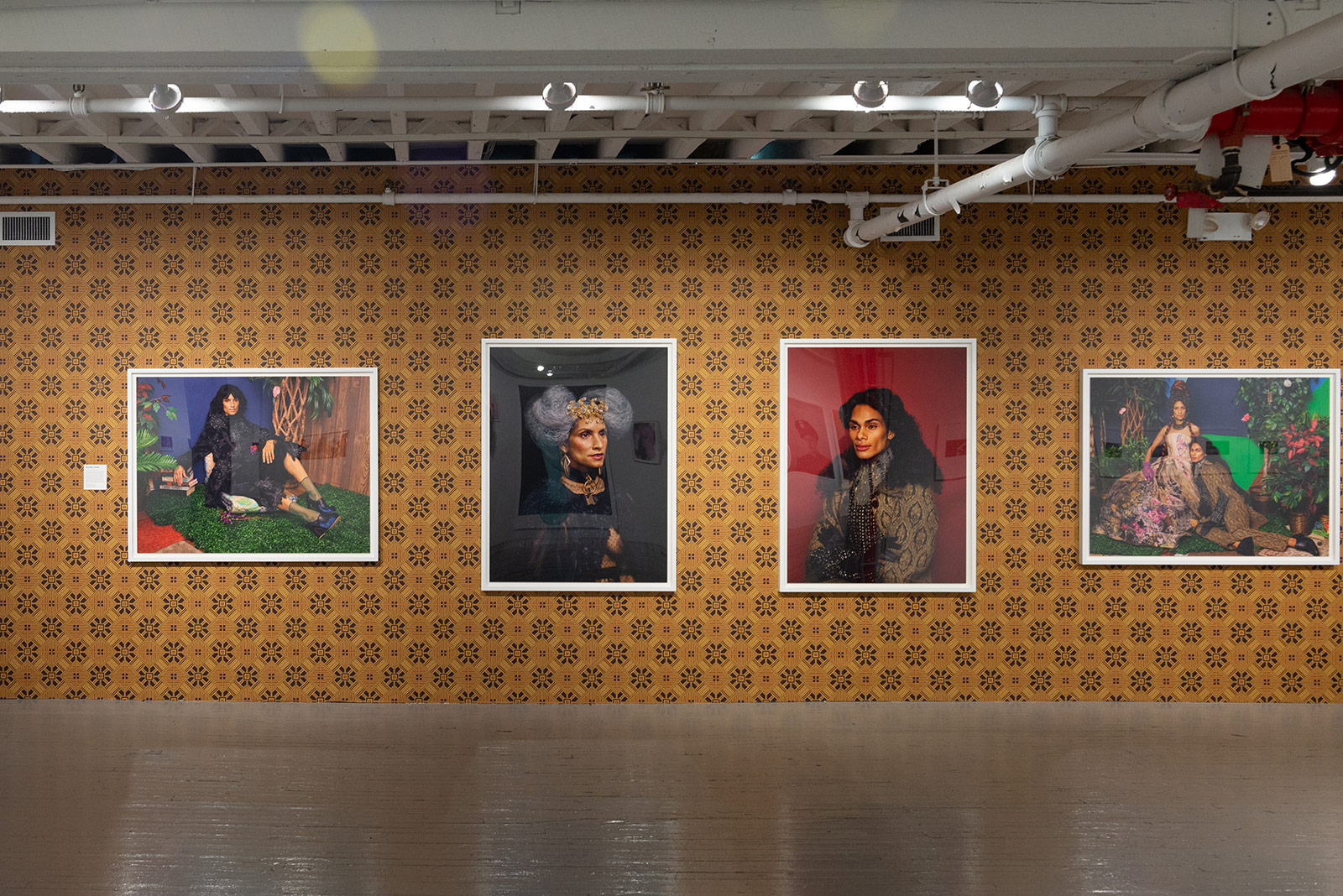 What happens when you unite Virginia Woolf, Tilda Swinton and Aperture? That the exhibition Orlando is born. After its debut at Aperture Gallery in New York City, the show exploring gender fluidity, limitlessness, eternal living and the creative mind is landing at San Francisco’s McEvoy Foundation for the Arts on February 7 and will be on view until May 2.
Based on the British author’s novel, Orlando, the Tilda Swinton-guest curated exhibition focuses on portraiture and, for its West Coast debut, expands and includes new pieces from the McEvoy Foundation for the Arts’ collection, including photos by Nan Goldin, Mariette Pathy Allen, Carol Bove, Grete Stern or Lorna Simpson, among others. These recent additions will complement others by Paul Mpagi Sepuya, Collie Schorr, Viviane Sassen or Walter Pfeiffer, all of which have touched upon themes like gender, eroticism, identity, self-exploration or youth in their works.

But what is the 1928 novel about exactly? As the exhibition note resumes, it “tells the story of a young nobleman during the era of Queen Elizabeth I who lives for three centuries without ageing and mysteriously shifts gender along the way.” Indeed, Virginia Woolf was a pioneer, a progressive thinker who got ahead of her time and who’s currently a referent in the feminist cause, for example. But reading her book from today’s perspective would be somehow unjust – even though Swinton highlights the book’s ability “to change like a magic mirror”.

But as the Scottish-British actress, who portrayed Orlando in Sally Potter’s 1992 film adaptation, says, “Woolf wrote Orlando in an attitude of celebration of the oscillating nature of existence. She believed the creative mind to be androgynous. I have come to see Orlando far less as being about gender than about the flexibility of the fully awake and sensate spirit. Where I once assumed it was a book about eternal youth, I now see it as a book about growing up, about learning to live.” Thus, the exhibition reflects on all these issues and more, exploring how they’ve been informing the arts – especially photography – in the last century. “The exhibition is a salute to limitlessness, and a heartfelt celebration of the fully inclusive and expansive vision of life exemplified by the extraordinary artists collected here”, Swinton concludes.
The exhibition Orlando will open on February 7 and will be on view until May 2 at the McEvoy Foundation for the Arts, 1150 25th Street, Building B, San Francisco. 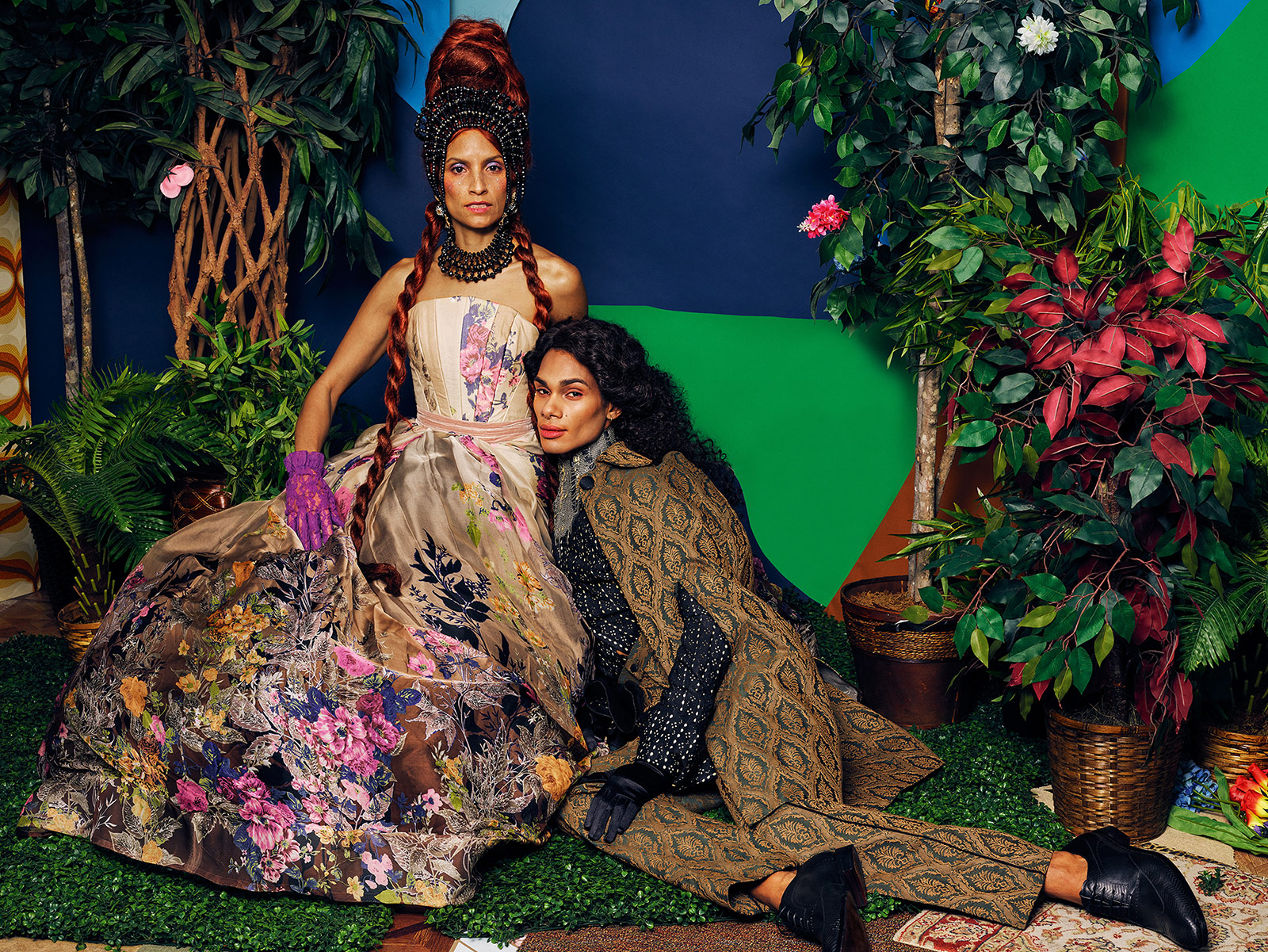 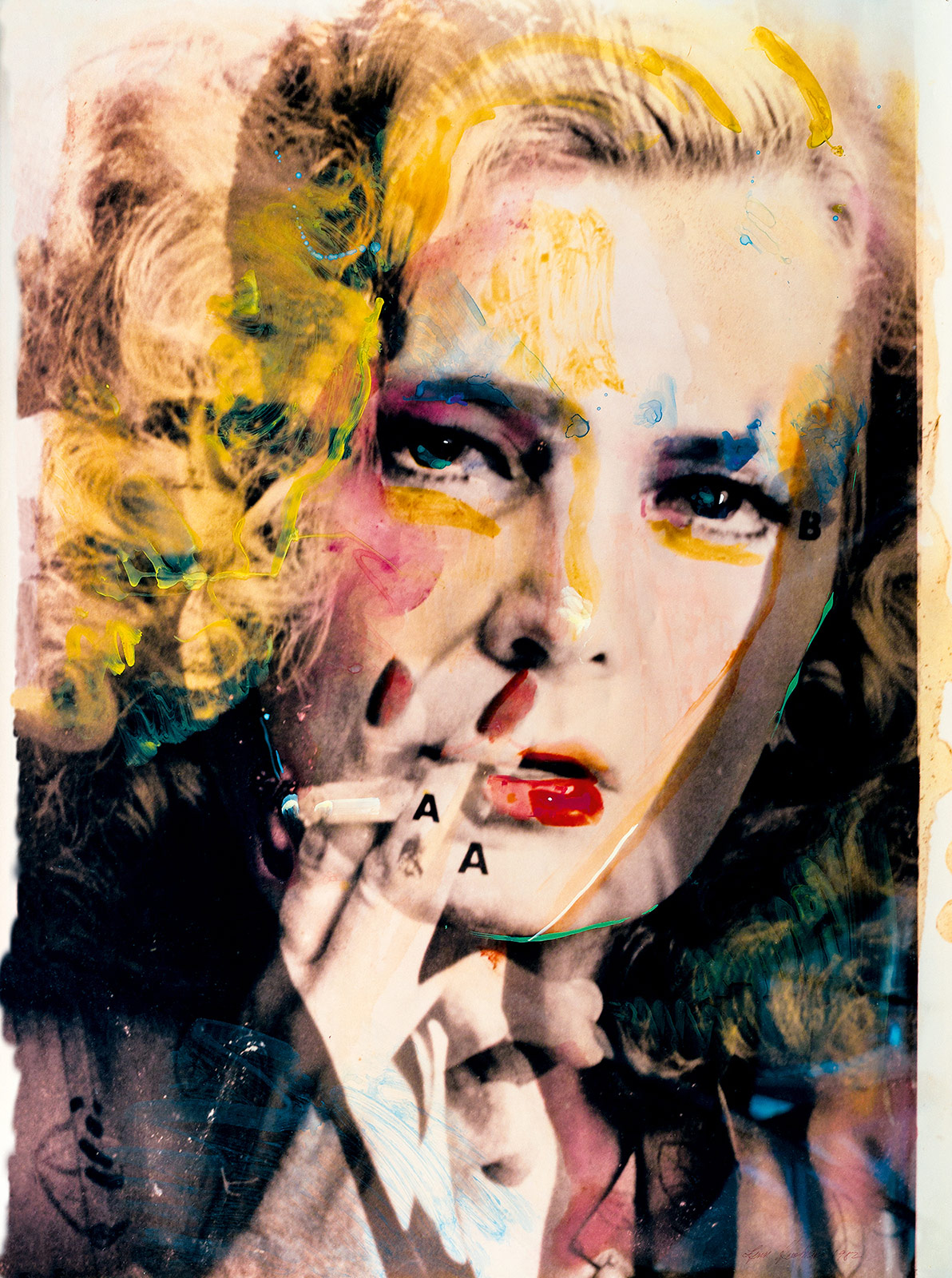 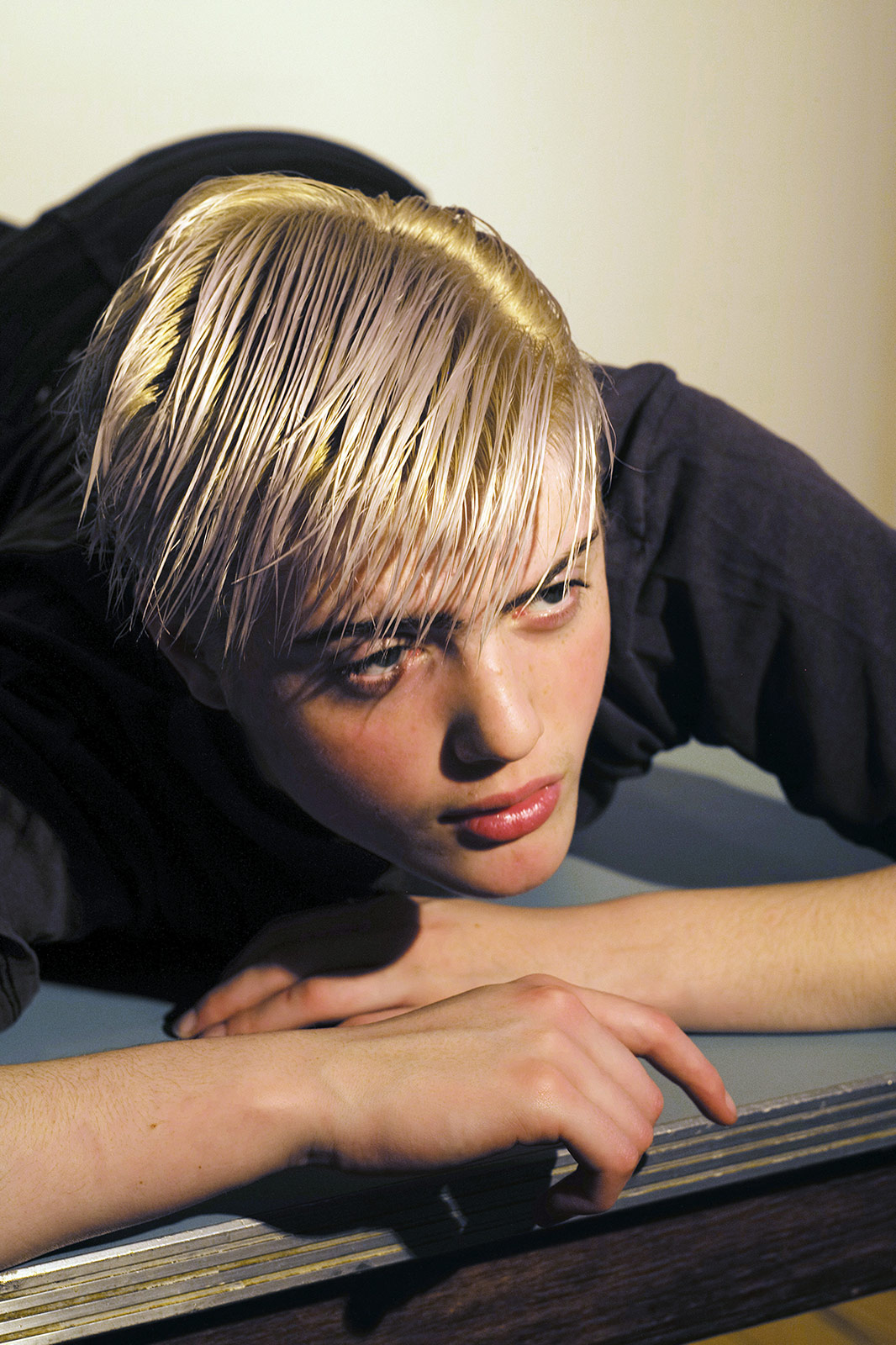 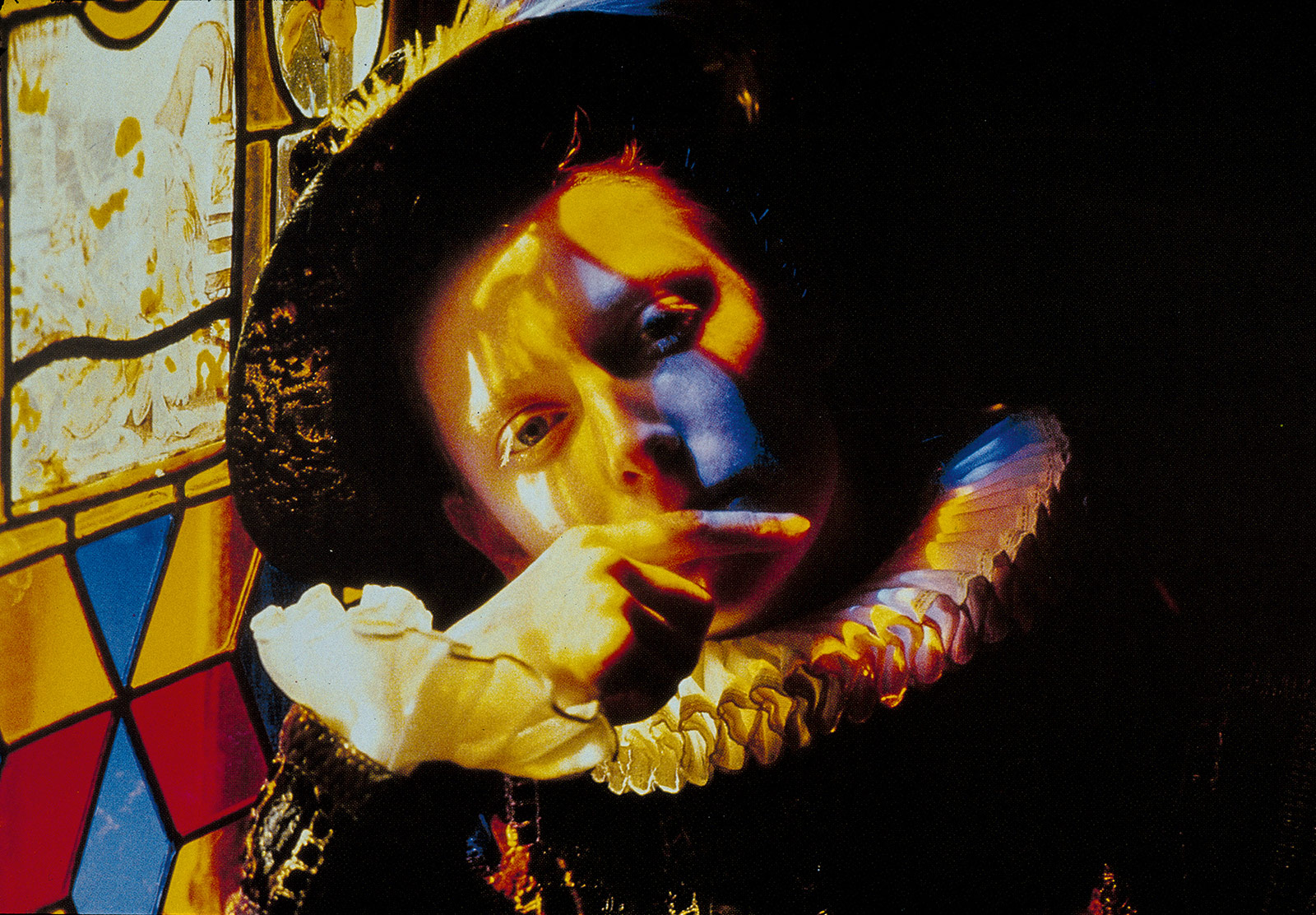 Preproduction image made by director Sally Potter to help secure funding for the film Orlando, spring 1988. Courtesy the artist. 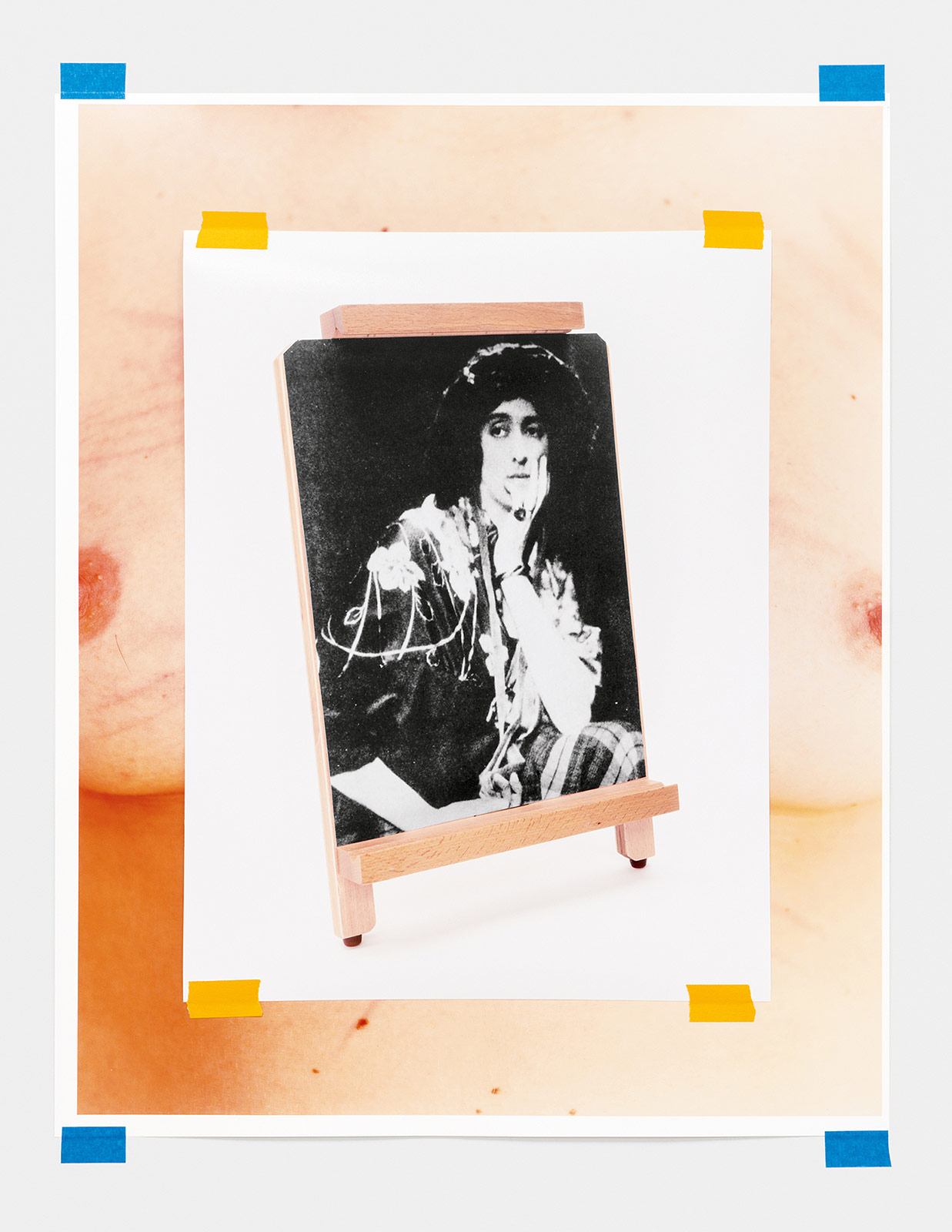 Carmen Winant, A melon, a pineapple, an olive tree, an emerald, a fox in the snow, 2019. Courtesy the artist and Fortnight Institute, New York. 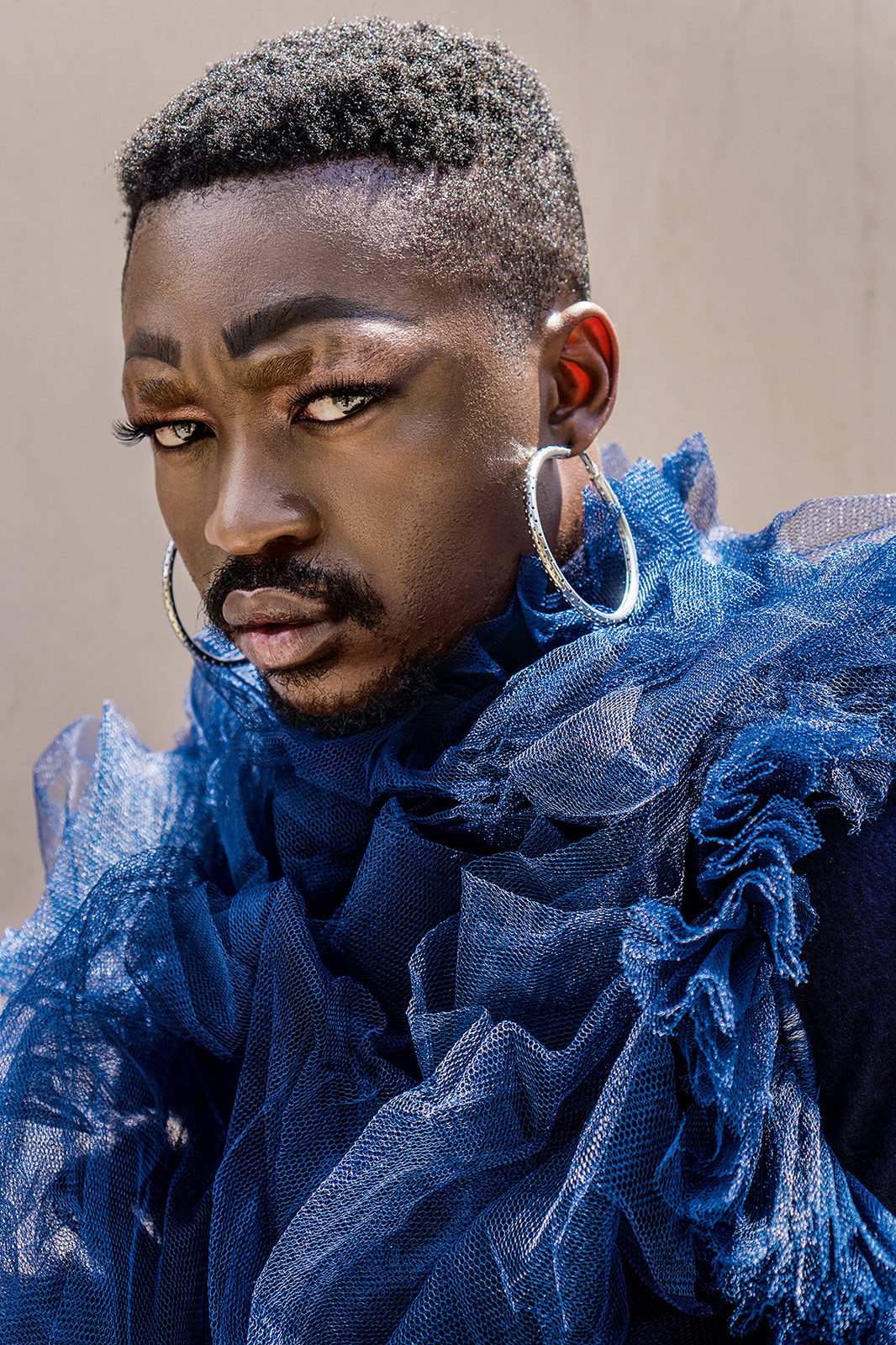 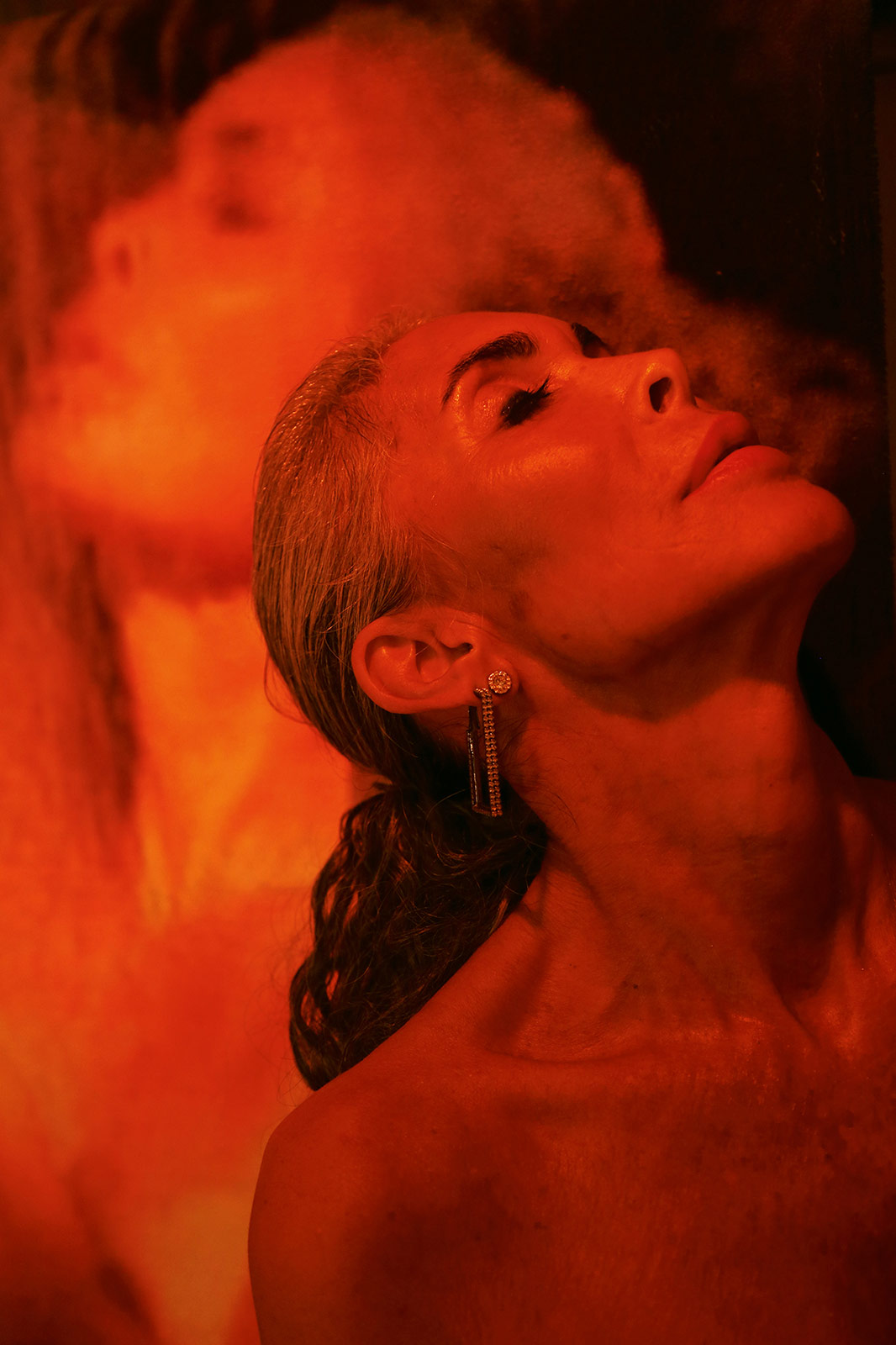 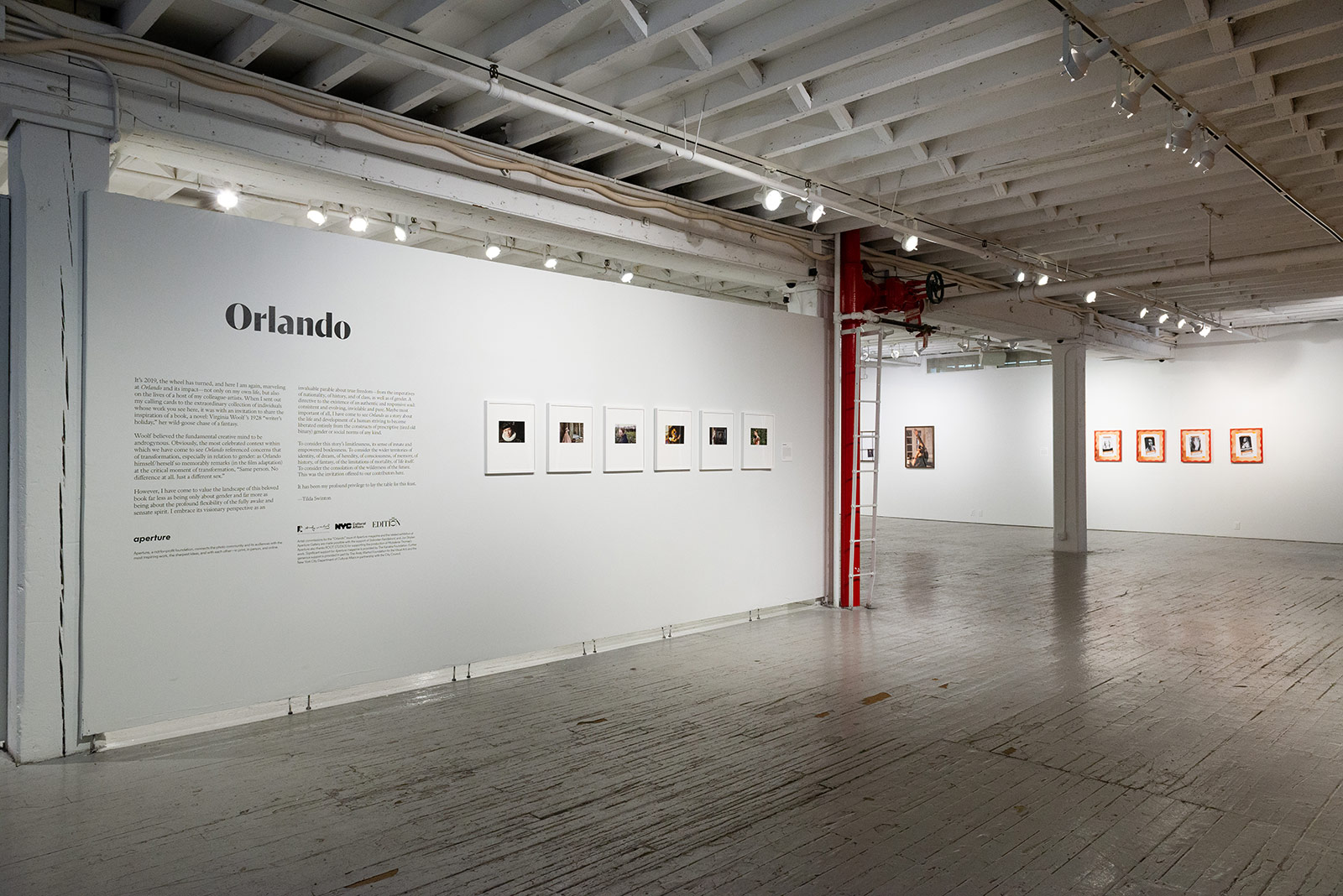 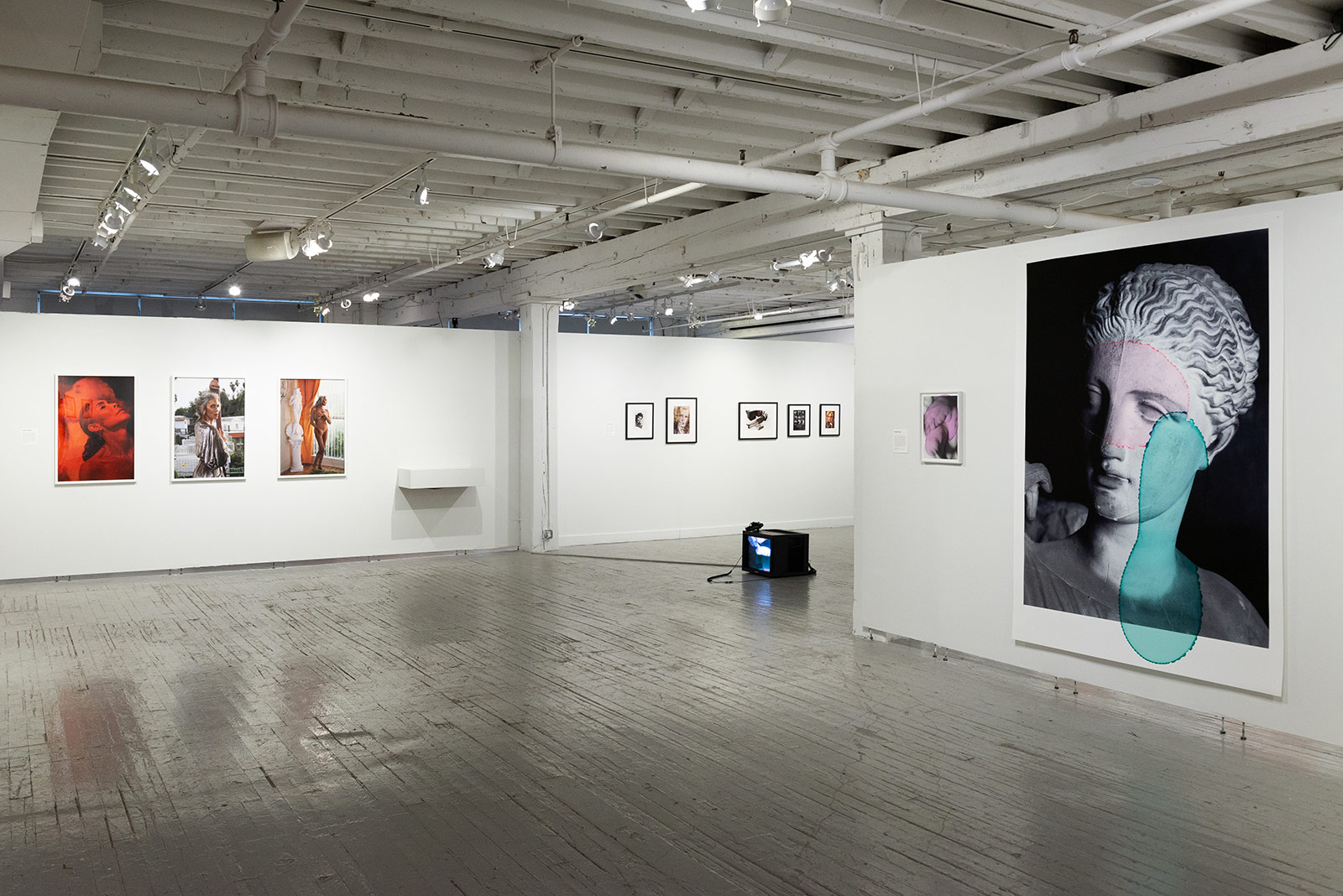 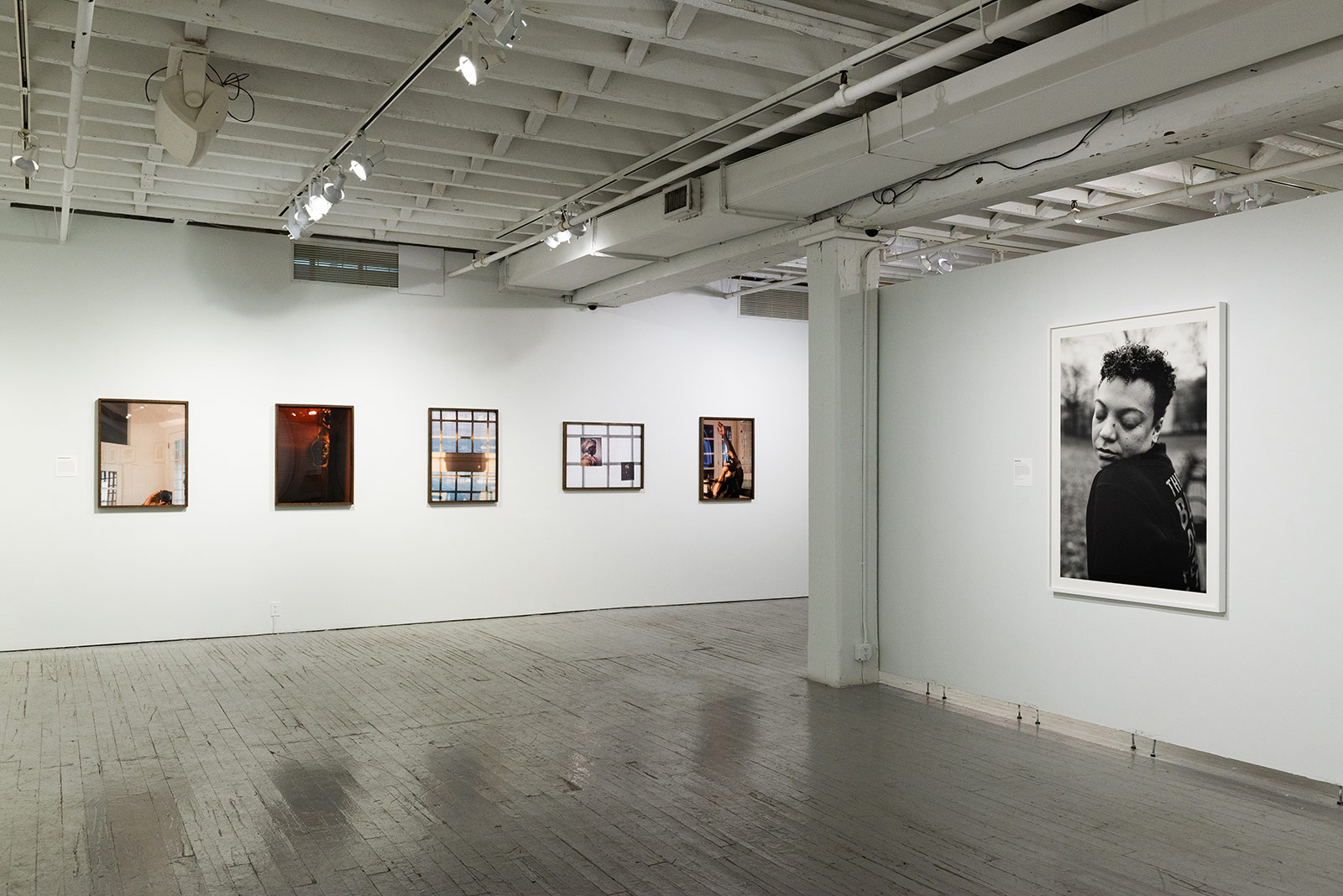 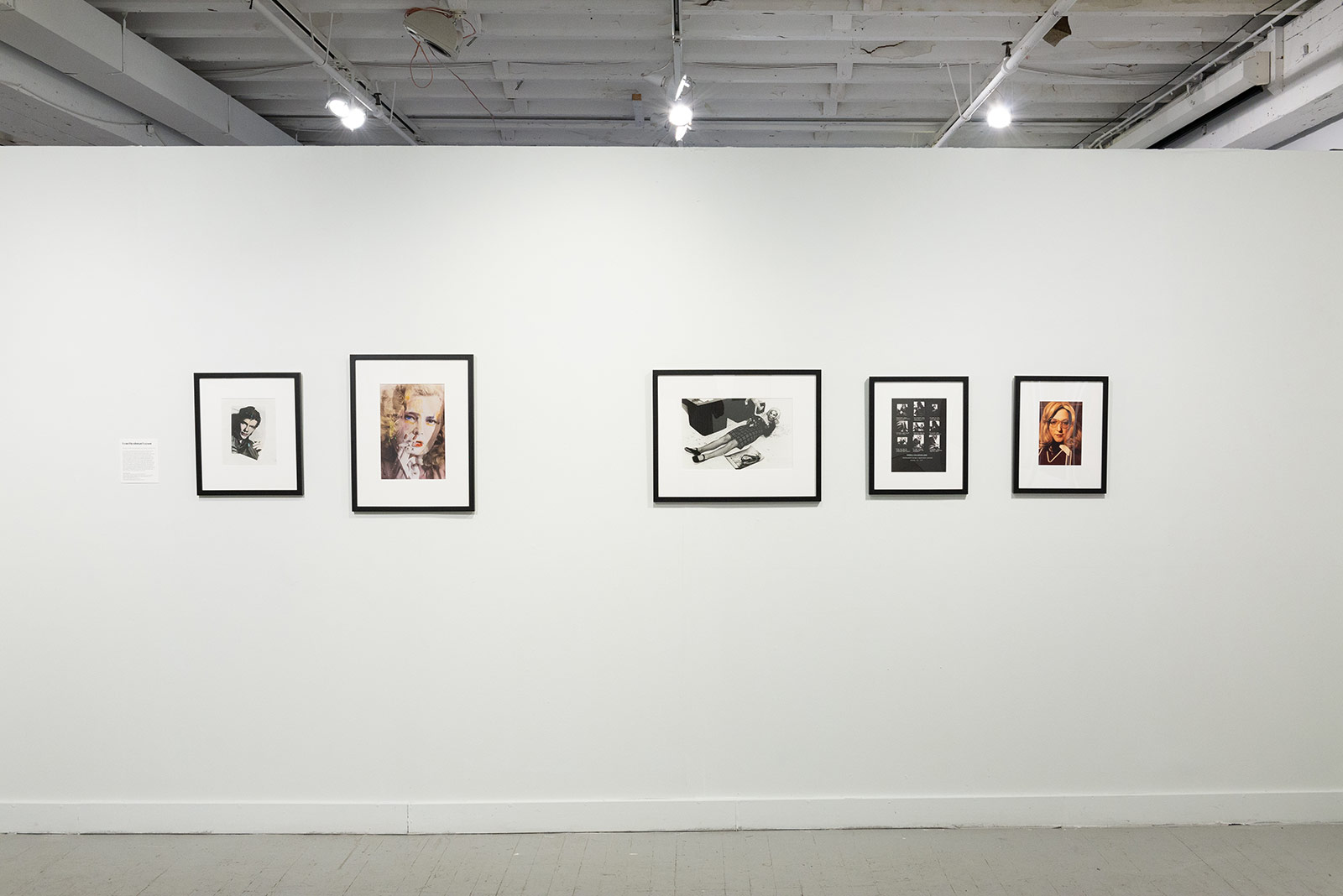 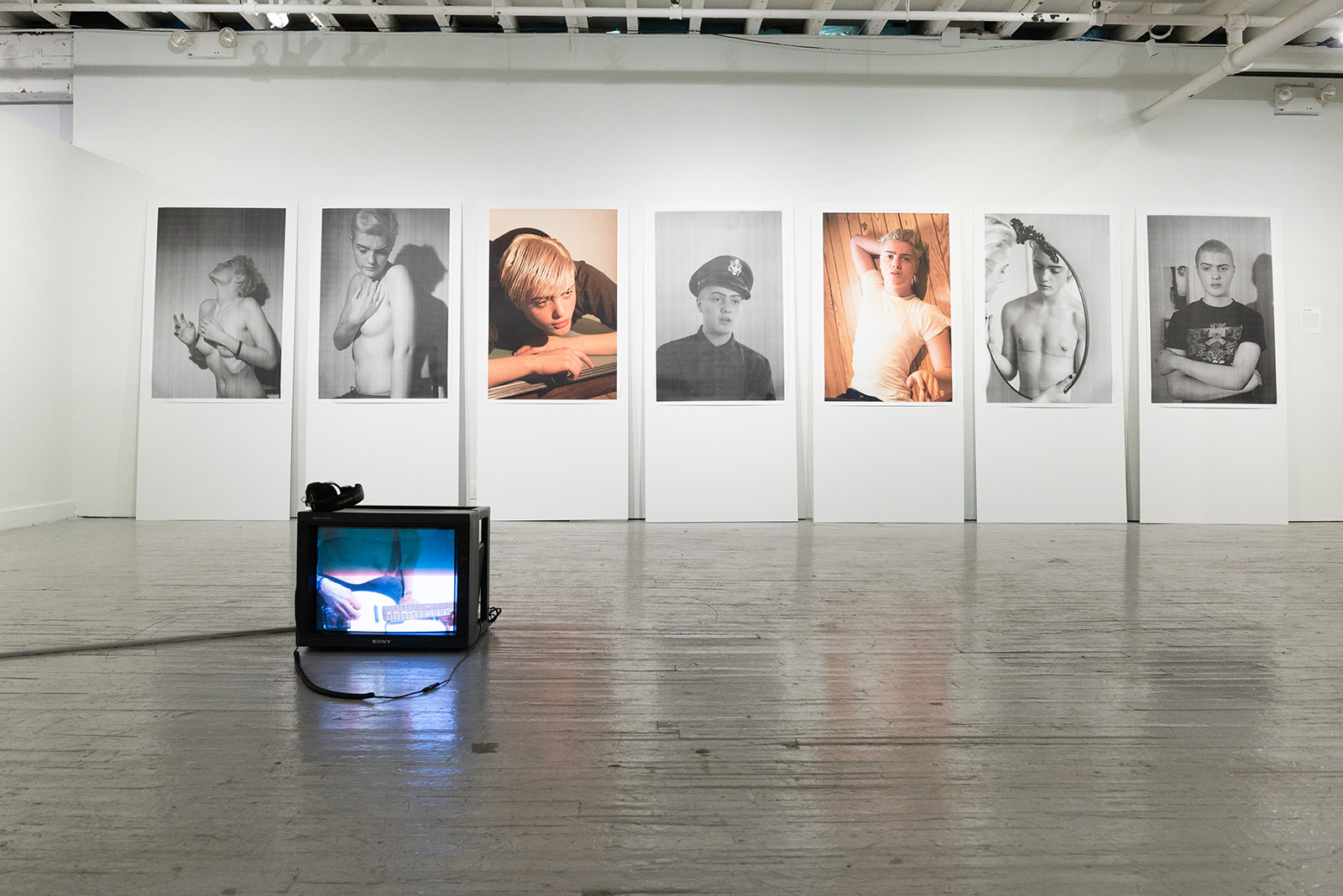 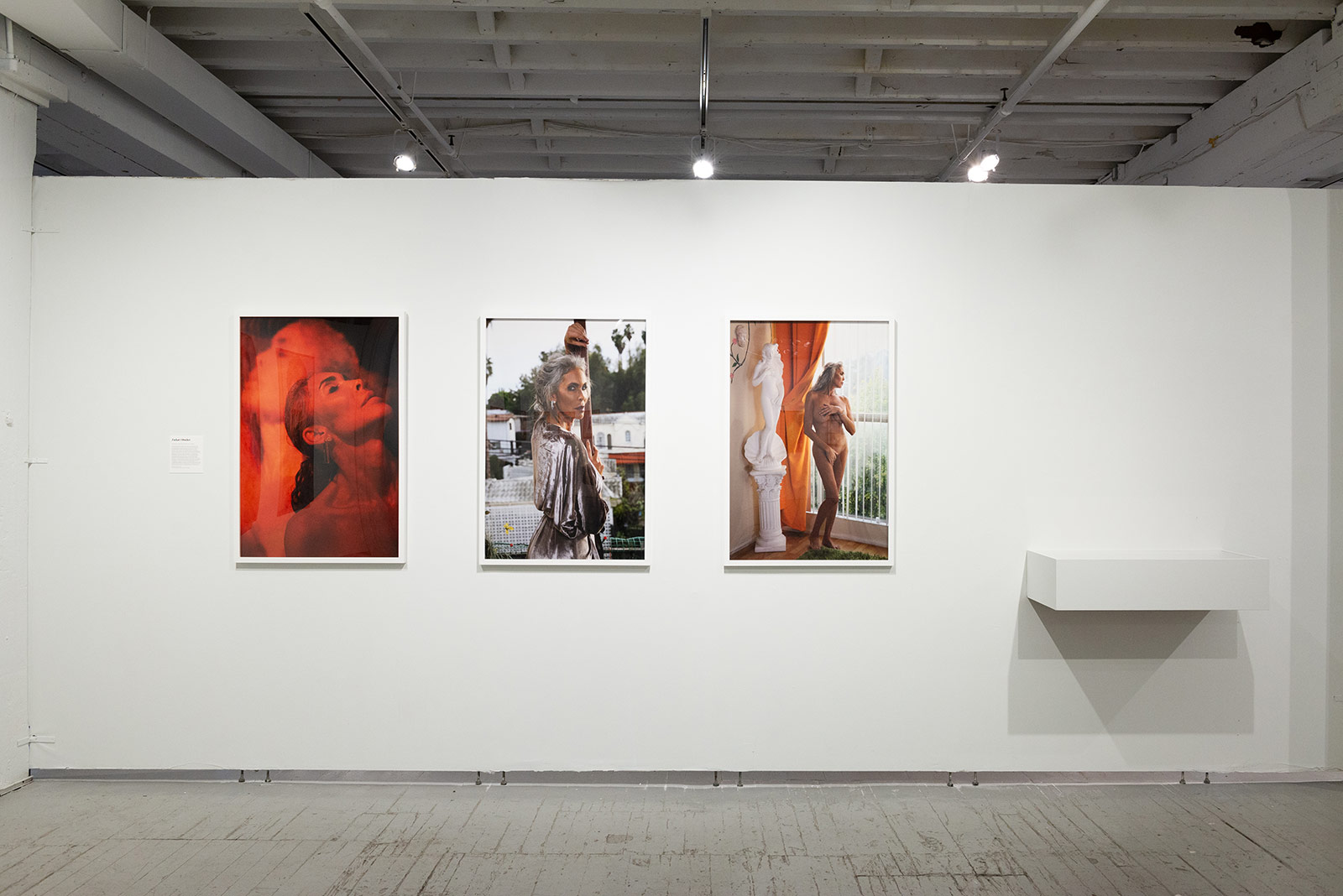