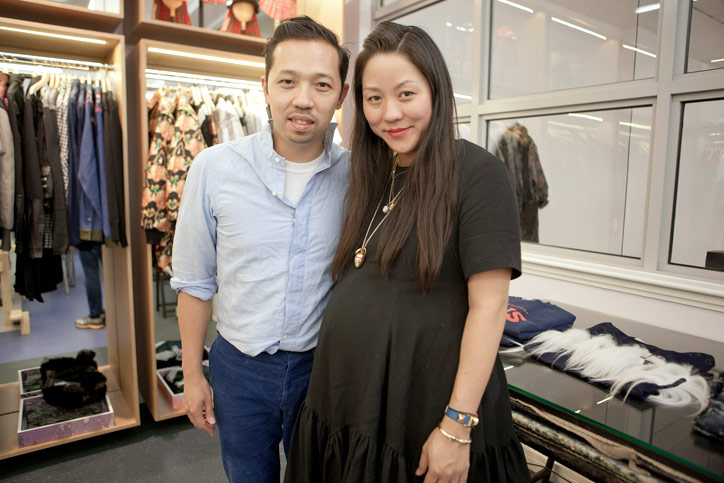 Following the successful stores in NY, LA, Tokyo and a temporary shop in London which was coincided with the 2012 Olympic Games, Opening Ceremony has finally opened the new 7500 square-foot retail space in Covent Garden with a strong focus on new talents from the UK and around the world.

Opening Ceremony has established itself as one of the most renowned fashion boutiques in the world, since Carol Lim and Humberto Leon, the founders and now also creative directors of Kenzo, opened the first store in September of 2002 in New York with their love of travel and fashion. And it seems this year's London is the perfect timing and place to launch out into the next journey, cerebrating both the Olympic Games and OC's 10th anniversary.

The London store, which was just launched on October 10th, features young designers in UK such as Christopher Shannon, James Long, Komakino, Maarten van der Horst and Marques' Almeida, as well as a wide range of international designers and its own ready to wear and accessories lines.

There are so many more to see in the store, including limited-edition print scarves by artist Pablo Bronstein, tea towels by artist Scott King, trays by Neal Feay in collaboration with OC, and garments with exclusive prints from Terence Koh, Marcel Dzama, Marc Hundley, Andrew Kuo and Terry Richardson.

To cerebrate the launch, Q&A and book signing event was held in the evening, featuring Chloe Sevigny, Henry Holland and Susie Bubble as well as Carol and Humberto. The audience there was fascinated by the lively and lovely talk session with a variety of topics from their views of London to the story behind the first OC shop, and then everyone joined the queue to get their signs on the OC 10th anniversary special book. 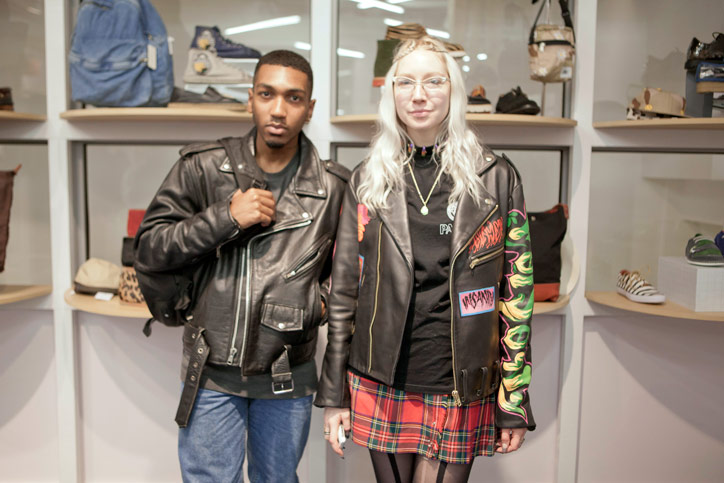 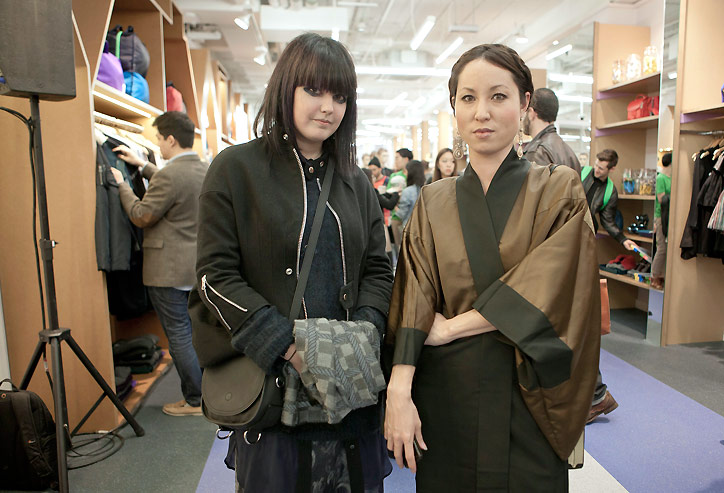 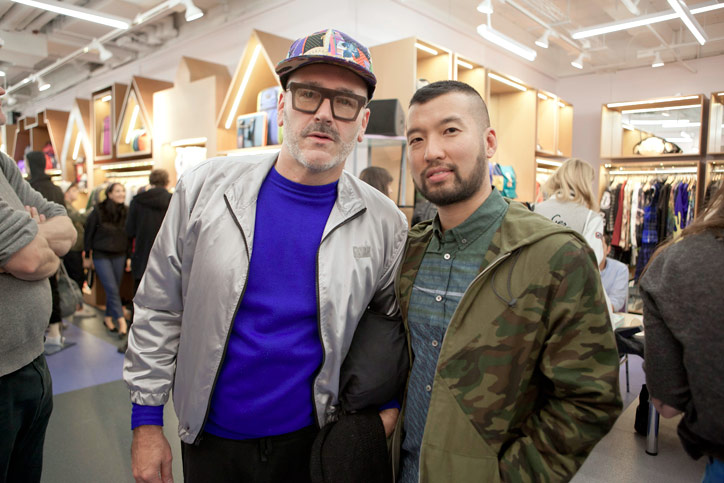 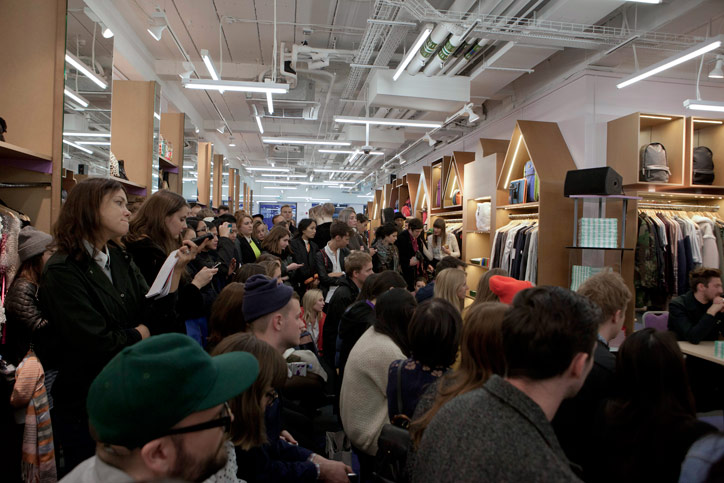 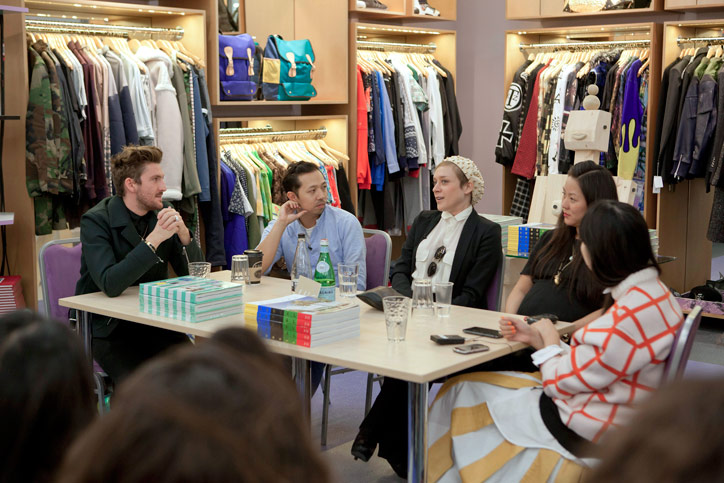 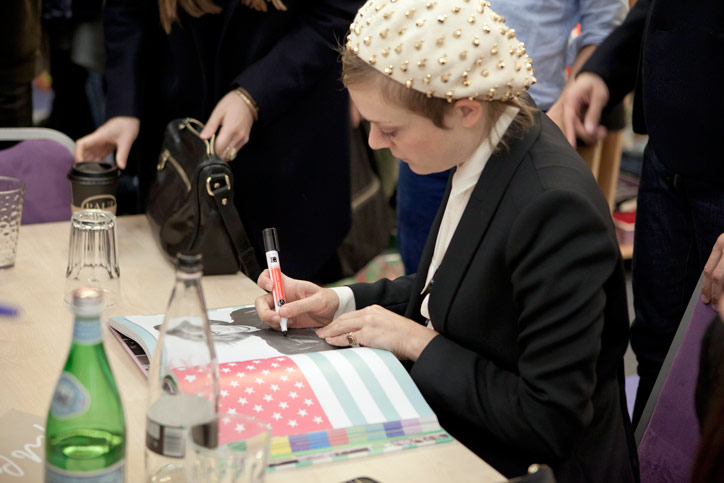 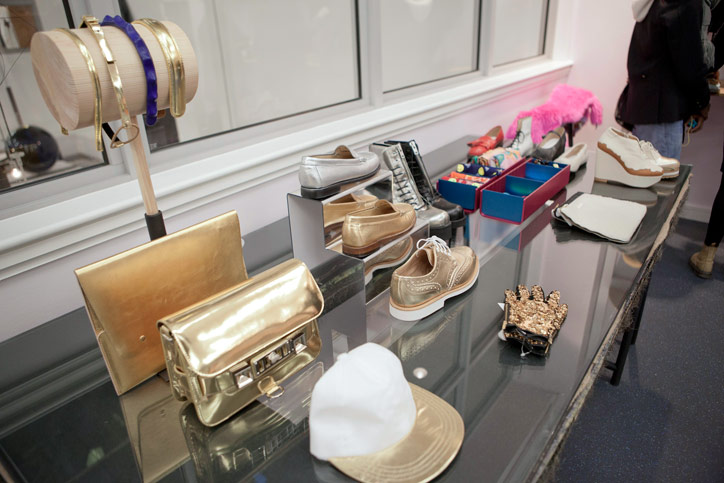 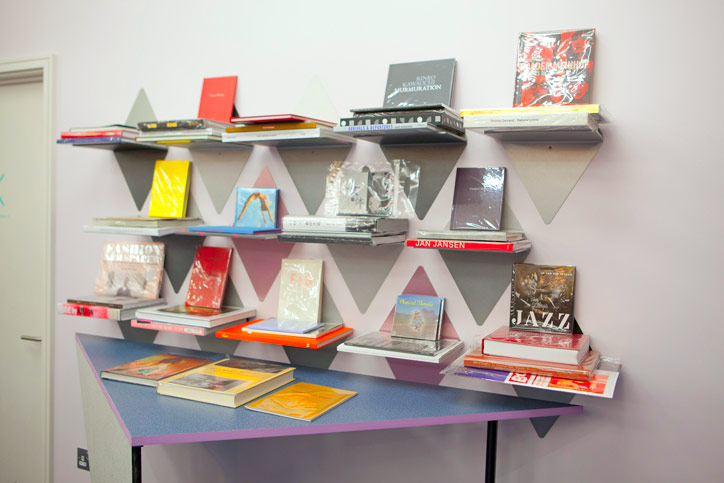 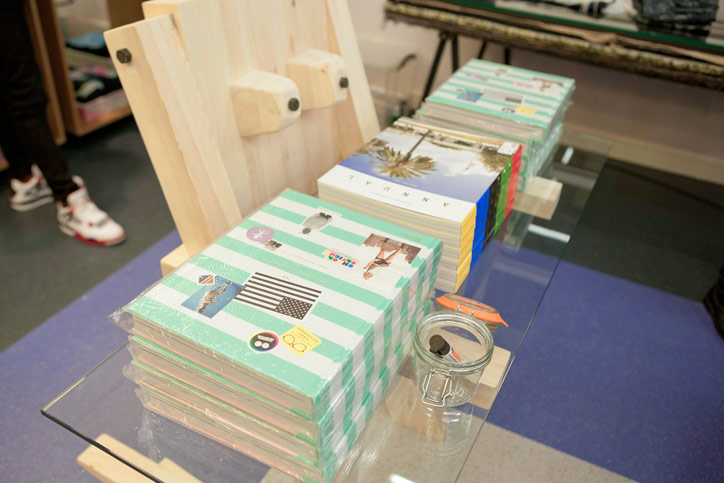 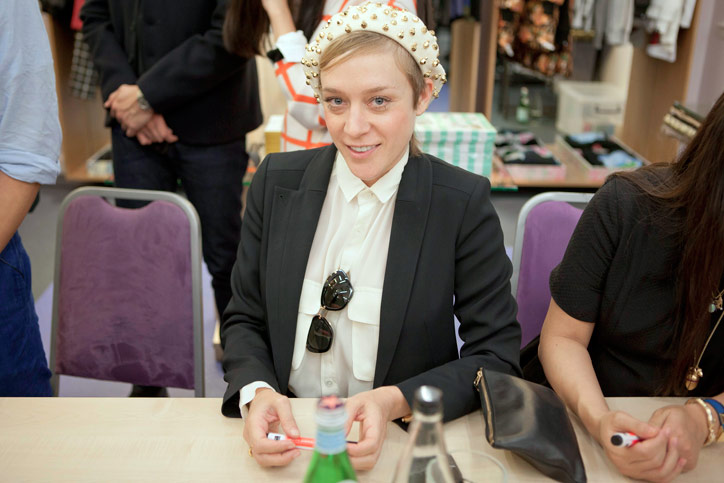