Flying on his own 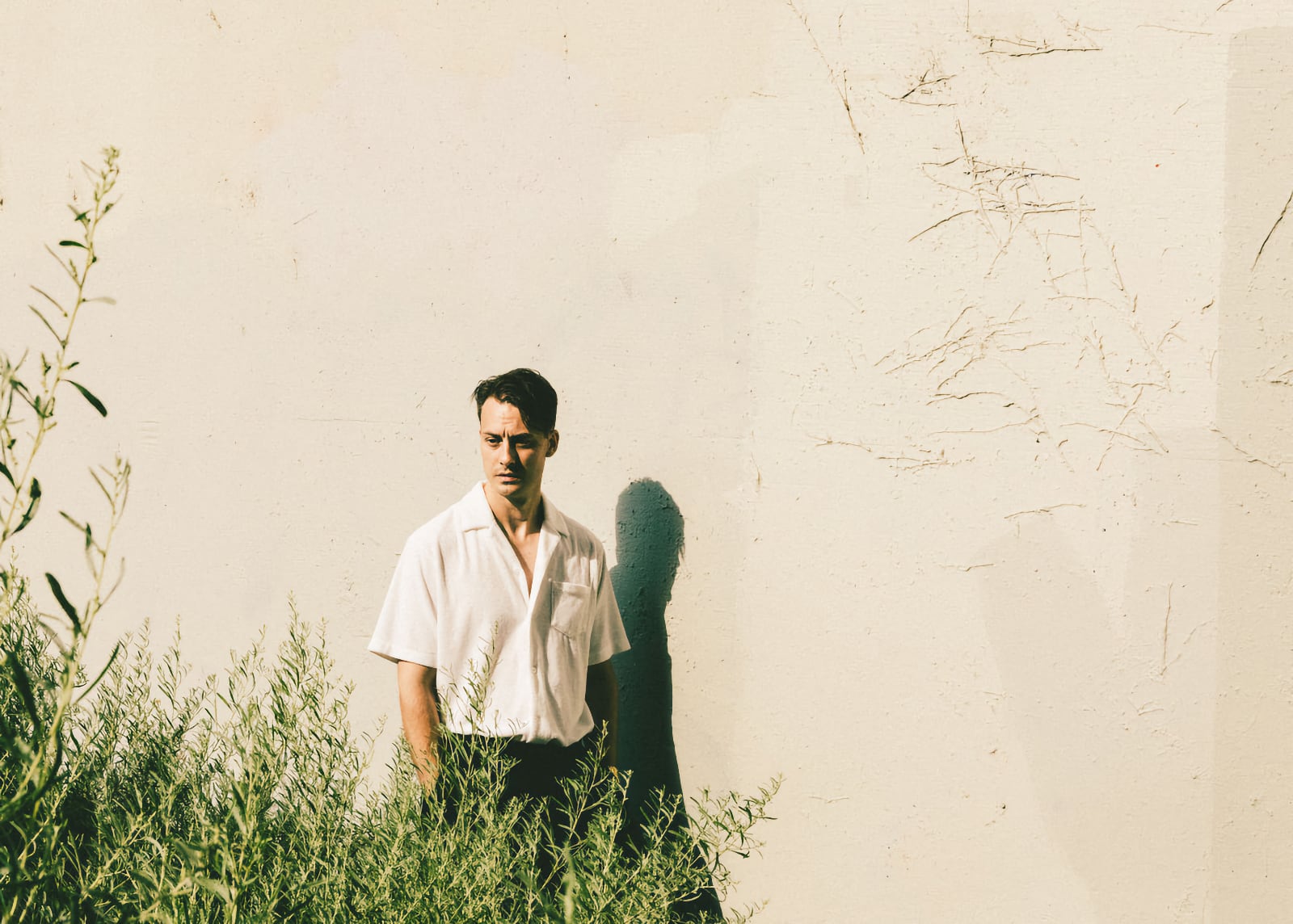 “When I was a kid I used to make lots of paper planes and always wished they could take off and fly on their own. What if they would?,” Olovson asks himself on his new release, Paloma Blanca. The Grammy Award-winning Musician, whose real name is Jacob Olofsson, proves at every step he takes that besides being a well-known music producer, he has the talent to spare for making his music a solo path. Taken from his next album to be released later this year via 1136 Diamond, his new single demonstrates a sublime delicacy, a subtlety that borders on nostalgia and invites us to enter a process of introspection in which we set the pace.

The delicate piano notes make Paloma Blanca a piece capable of evoking personal feelings and taking us to parallel worlds defined by peace and serenity. As if it were a magical universe, Olovson, the man behind the production for essential faces of the music industry such as Dua Lipa, Frank Ocean or Diplo, in addition to being half of the production duo Jarami, now embarks on a new path in which he is the one who sets the tempo and the tone. A free adventure with which he gets to know himself much better through an outstanding melodic power.

Special mention deserves the video for his previous single, Gyroscope, included in the official sections for both Encounters Film Festival’s as well as the London International Film Festival. A 3-minute piece in which a young boy finds magic and adventure when finding a mysterious gyroscope in his grandparents' attic. What will surprise us next? Only time will tell.