It’s time to move on 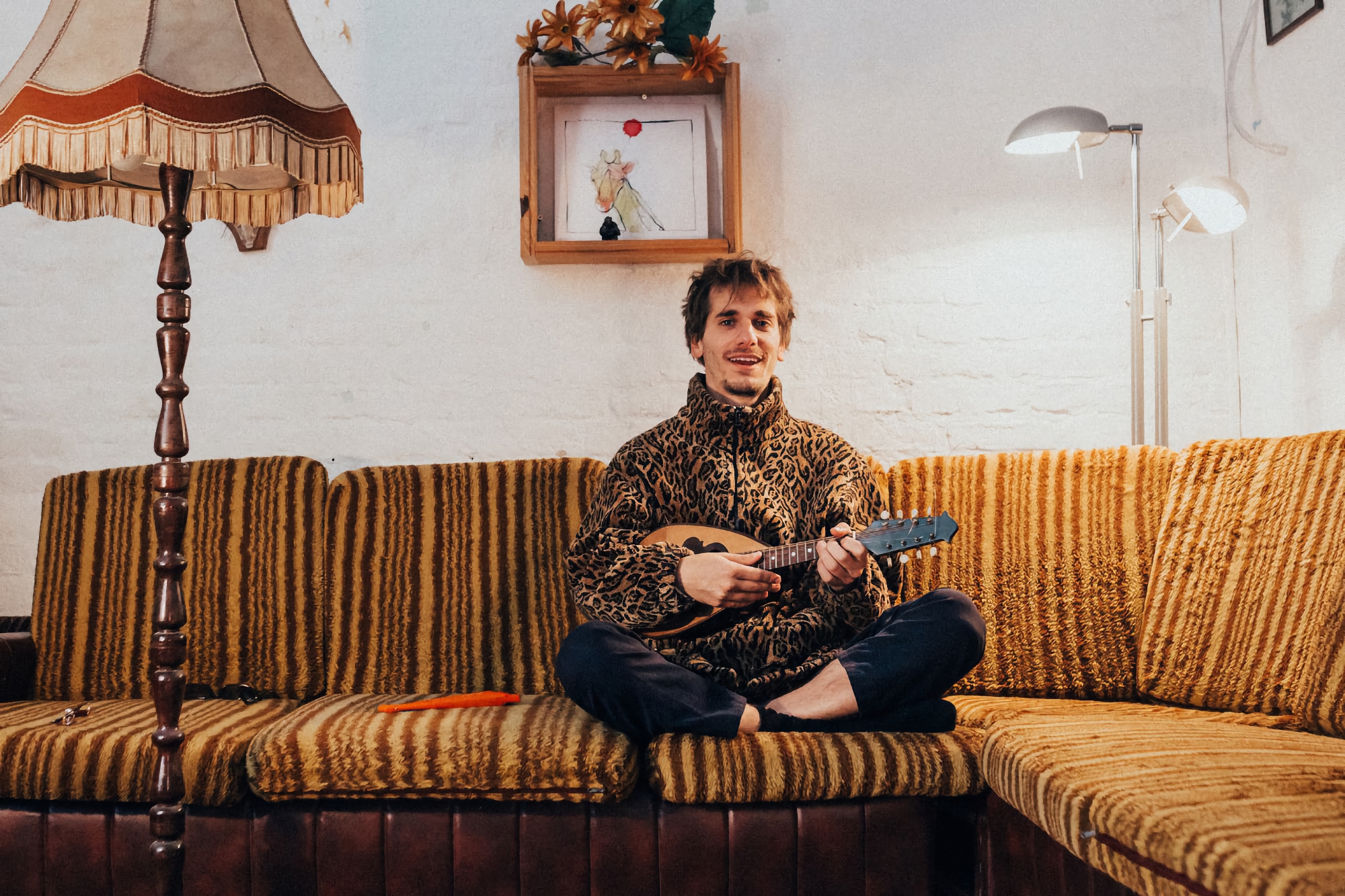 Some artists are difficult to fit into specific categories or limiting labels. Creatives who do not respond to a specific musical genre, who go further looking for solutions never seen before, trying to be true to themselves and their roots. Artists like Olmo, who is now releasing his second album called The Trunk leaning a bit more towards pop/folk than some of his previous more experimental releases. The Berlin-based singer once again demonstrates that music has no borders and that knowing how to experiment is a virtue.

“My music is about creating a temporary dream space that people can escape into. It’s a safe place where complex issues are sweetened up and turned into these little ear worms,” replies the artist when asked the reason of being of his songs. He now picks up nine songs on his new release, The Trunk, album impossible to box in which the opener is an Italian track, but the rest is sung in English. A decision that is not accidental, since Olmo grew up between Rome and London originally studying violin before he honed in on electronic composition.

From Tornerai to Michelangelo or My Friend Amer, a track inspired by his friend and ex-housemate Amer who moved to Berlin from the Palestine territories. A song loaded with meaning whose narrative is based on the oppression of people who are not recognized. Exploring mental health, the male ego and the eternal mystery of love, this artist is willing to make music a universal language with which we can all feel identified based on our life experiences. And he is on the right track to achieve it.