Between what you see and what you hear 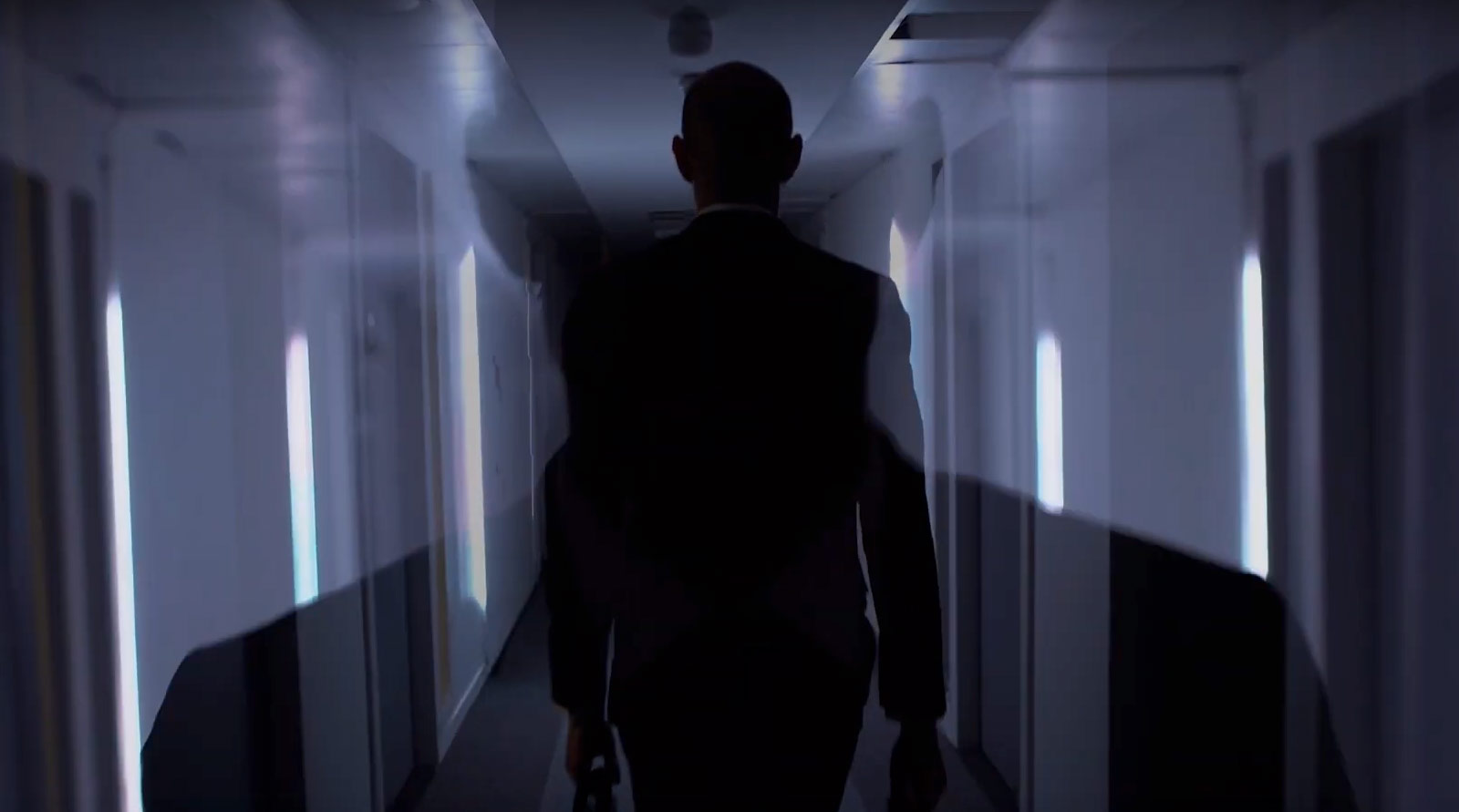 Numeci festival has been founded on the premise that, while “there are so many amazing initiatives coming up in the capital (Paris), we feel there is a kind of wall between what you see and what you hear.” In response to this Paris’s most avant-garde, experimental artists have been rounded up to perform on the 15th floor of the Ideactif tower in Clichy from 4 to 5 July. The festival aims to fuse the audial and the visual into with a line-up that centres on providing an immersive holographic, digital, sonic and sensory event of unprecedented proportions.
Although the programme was only made in less than two weeks, the performers complement each other in their innovative use of sound and visuals. A perfect example of this is In-Dialog, a creative collective that have been exploring human/machine interaction since their foundation in 2014. For Numeci, their cutting-edge installation A)Dialog will be on display. The show is comprised of light choreography that responds to the user’s emotions through an EEG reader. The user can then alter their emotions in order to alter the movement of the light, thus creating a sensory conversation between man and machine.

Not only this, but the festival is due to precede the opening of Numeci as summer artists residence and meeting of minds to provide a “creative incubator that would give visibility to emergent sonic and visual arts from Paris and beyond.” Before this happens, the two-day event welcomes festivalgoers to their many different spaces and installations, which include, among others, a maze, a sonic tree, ozone tears, or a holographic cab, as well as many artists, including Yuri Beluga, Lulu van Trapp, Halley, Théo Roux, Vladimir Hugot, or Collectif Ascidiacea.
Numeci festival will take place on July 4 and 5 at Ideactif tower, 92-98 Boulevard Victor Hugo, Bâtiment A3, 15th floor, Clichy (Paris).