As mixed as ever 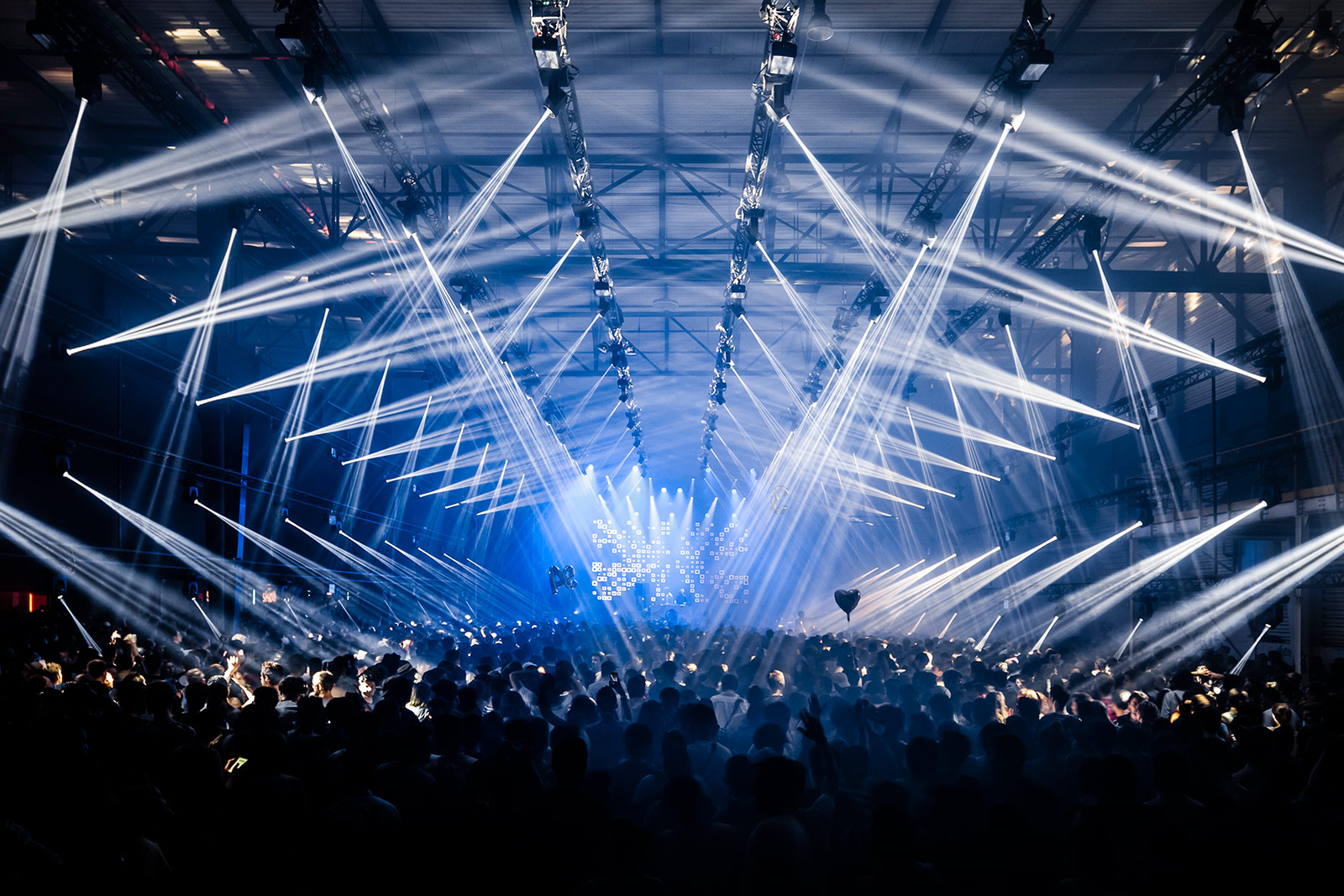 “The Nuits Sonores festival continues to embrace its teenage years with the same energy and convictions as ever”, affirms Vincent Carry, the director. But one could say that, in its 17th edition, Nuits Sonores is already a young adult, someone with the energy and passion to work hard but who also pursues hedonism and having as much fun as possible. From May 28 to June 2, festival-goers are the ones who’ll enjoy the most with a line-up packed with emerging DJs and bands.
Lyon becomes, yet another year, in a boiling pot of music, cultural exchange, and a carefree attitude. “In 2019, Nuits Sonores will once more show itself to be free from any shackles; a festival that – thanks to its unique artistic and philosophical outlook – adopts an approach that is fundamentally open-minded and driven by the purity of its passion for music (whether mainstream or cutting edge) and a sincere desire to communicate a cultural heritage and history that are pre-requisites for understanding today’s societal and musical evolutions”, says Pierre-Marie Oullion, the Artist Director.

So what about this year’s line-up? Just like the previous ones, there is a strong bet on electronic music. The roster of DJs ranges from lesser known to more established and covers several genres, including acid, groovy, house, techno, industrial, and funky, to name a few. Among the many artists we don’t want to miss, we find Peggy Gou (who in addition to DJing has curated the programme of an entire day), The Black Madonna, Jeff Mills, Marvin & Guy, Avalon Emerson, Bonobo (who’s also curated one day’s programme), Octo Octa, Kelly Lee Owens, Curses, Ben UFO, Sama’, Nu Guinea, Roi Perez, Yu Su, Joy Orbison, Lena Willikens, Acid Arab or Ectomporh.

In addition to these, many other bands and singers will take the different stages of the festival. Among them, some of France’s most interesting artists, like Charlotte Gainsbourg, Flavien Berger, Catfish or Venin Carmin. But there are many others coming from all over the world, like British band The Comet Is Coming, which mixes psychedelic jazz, afrobeat and groove; 3Phaz, an Egyptian DJ working on the post-shaabi movement; Japanese trio Kikagayu Moyo, a psychedelic rock band (who’ve just participated in the #Guccigig project); Nihiloxica, an Ugandan band mixing tribal percussion with deep techno beats; or Moon Relay, a four-member group hailing from Oslo hugely inspired by post-punk and No Wave.
Festival Nuits Sonores will take place from May 28 to June 2 in Lyon. Get your tickets on this link. 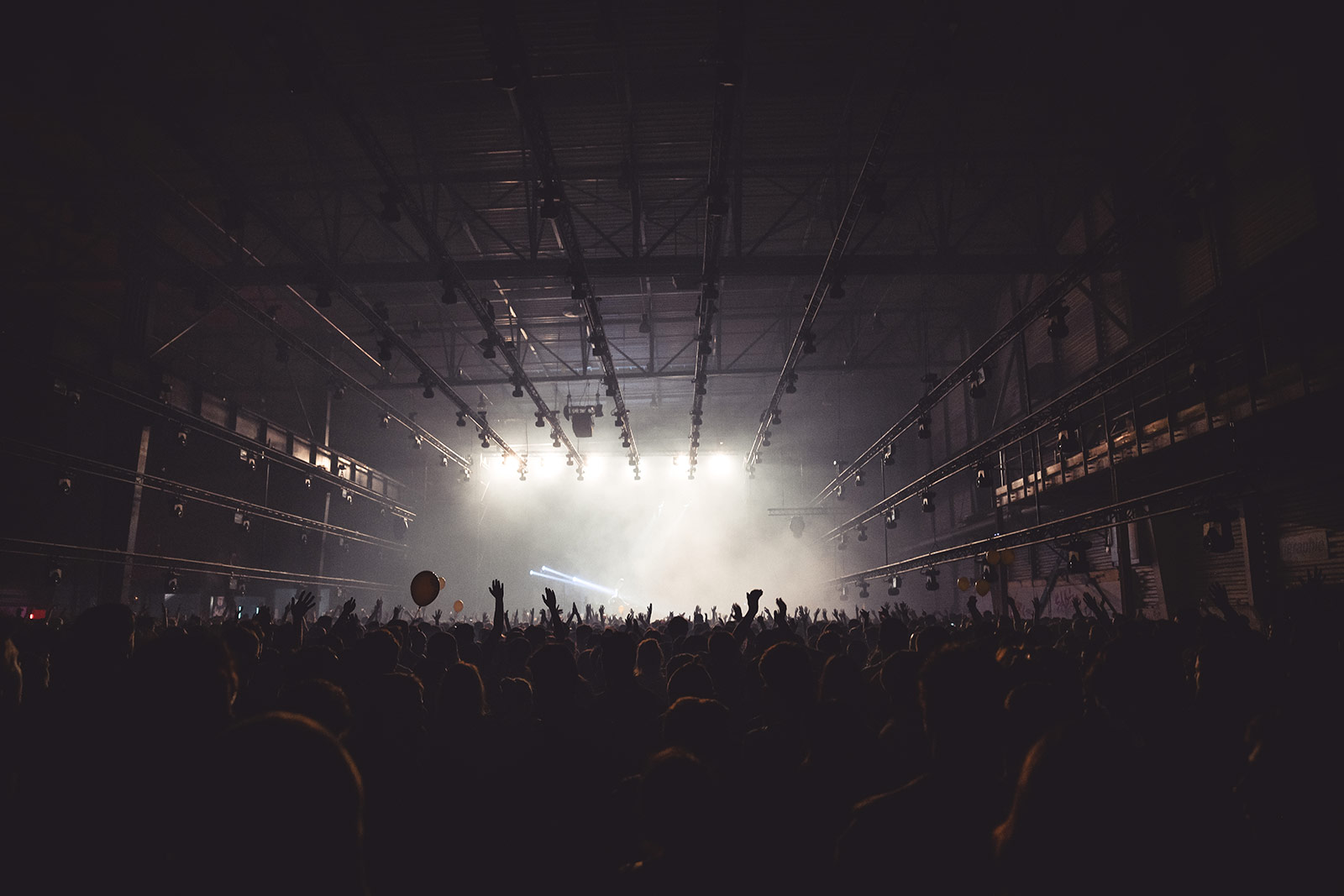 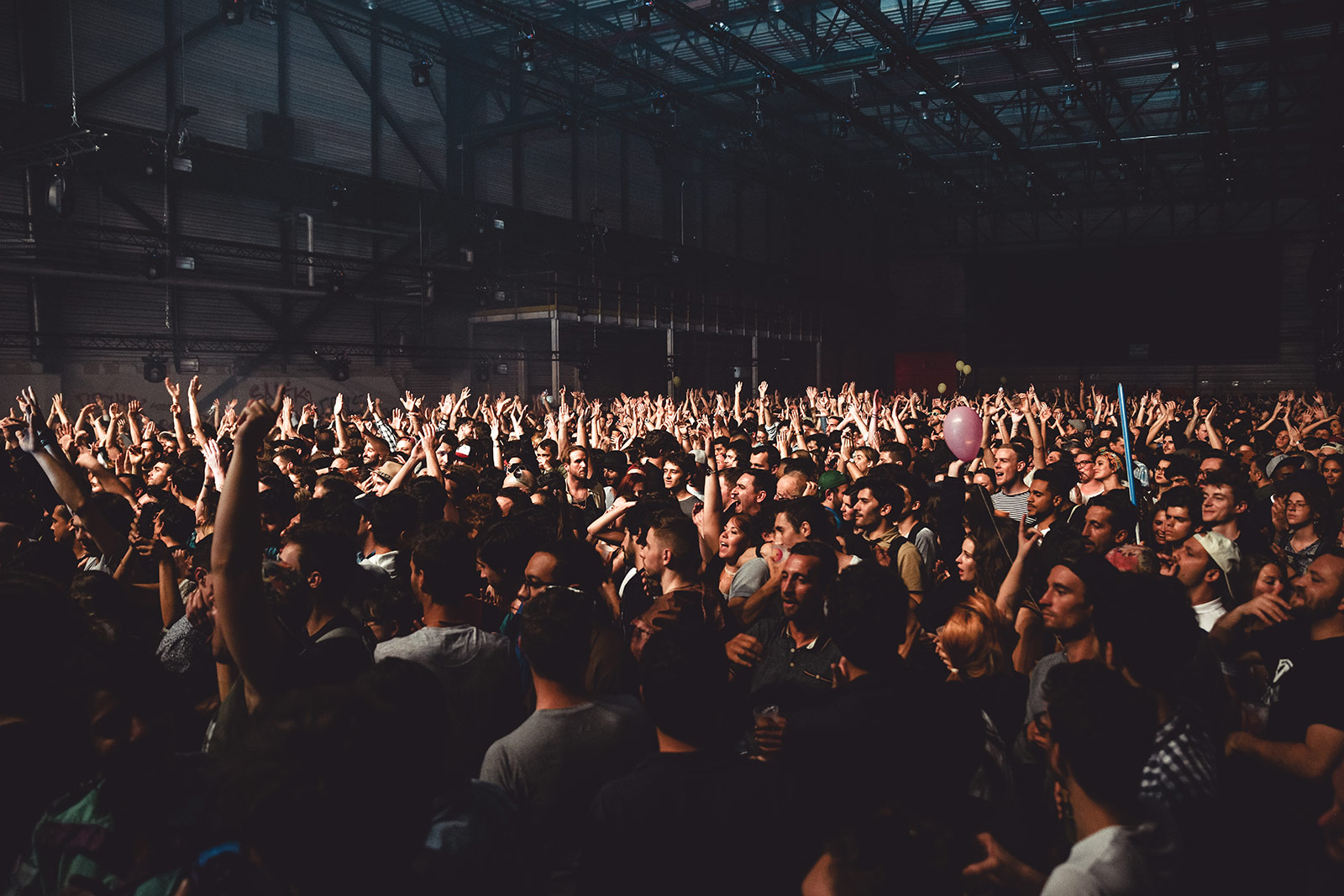 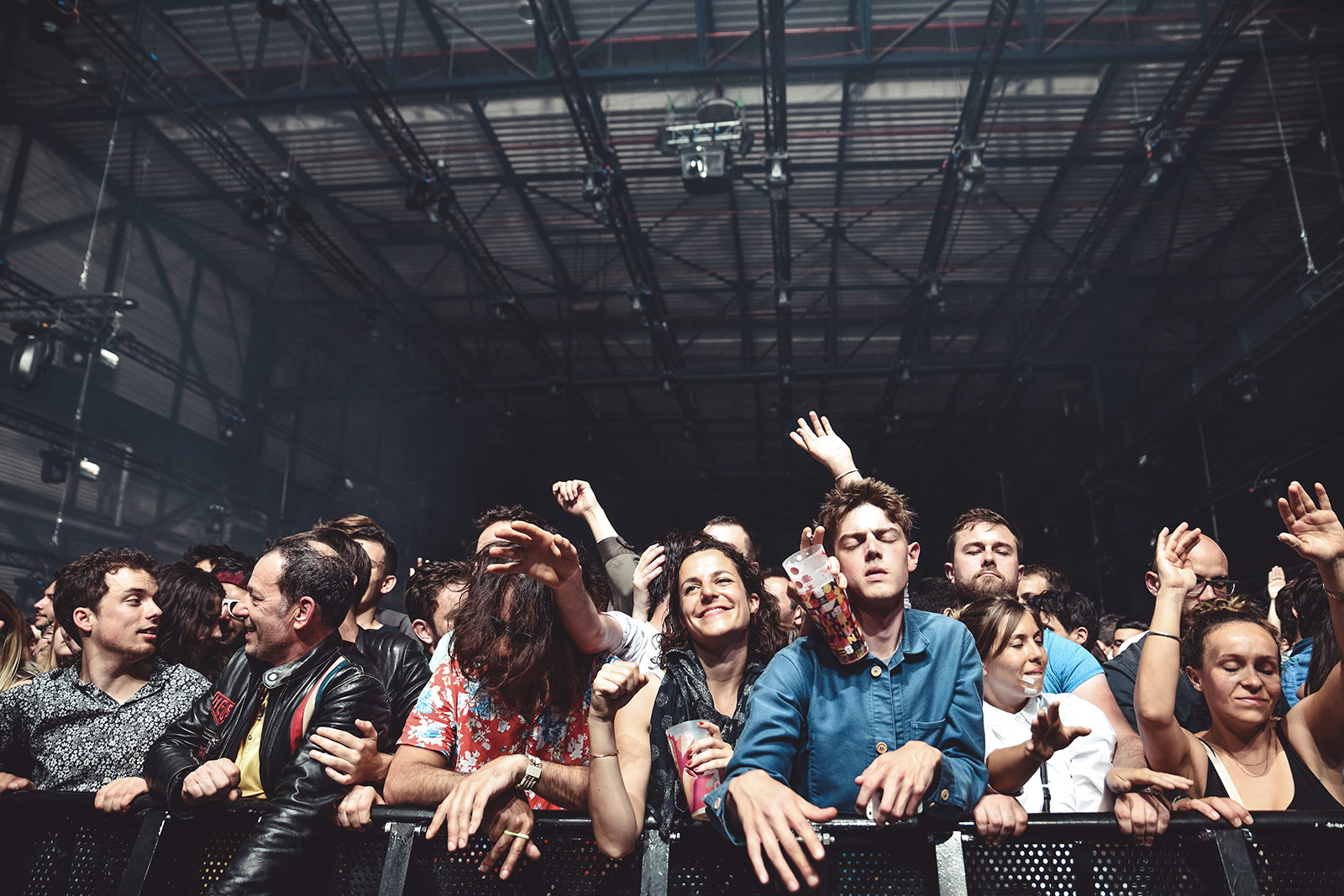 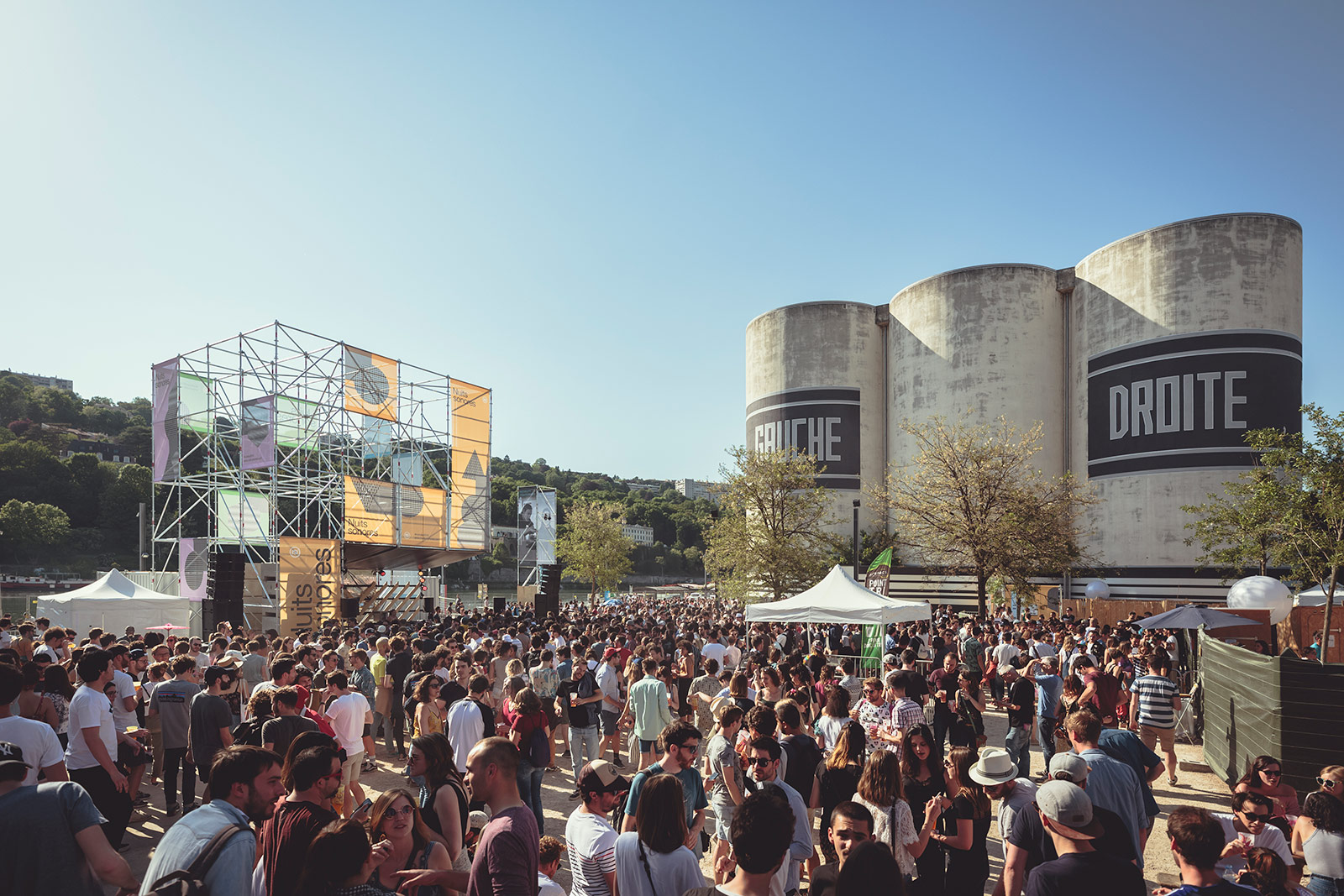 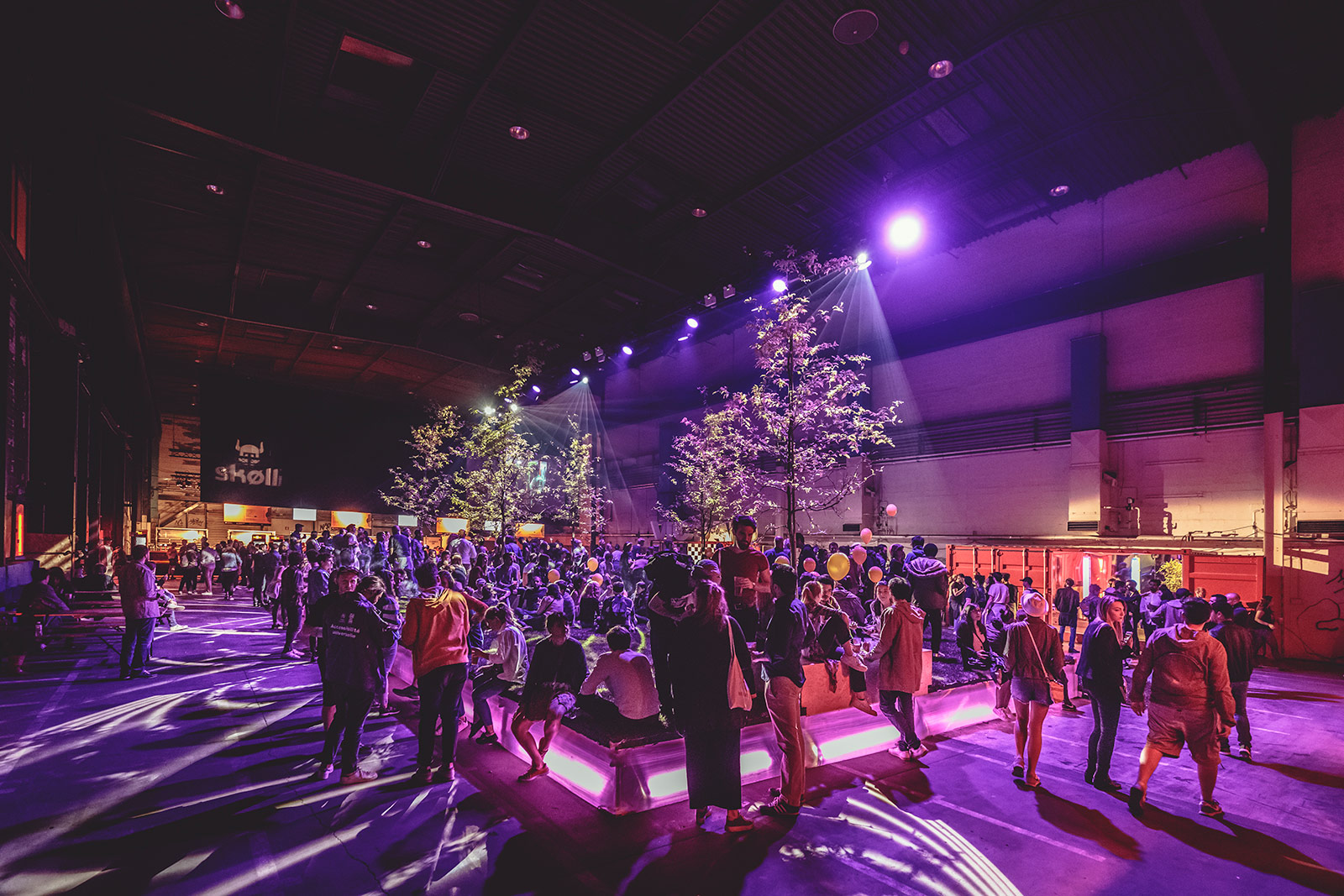 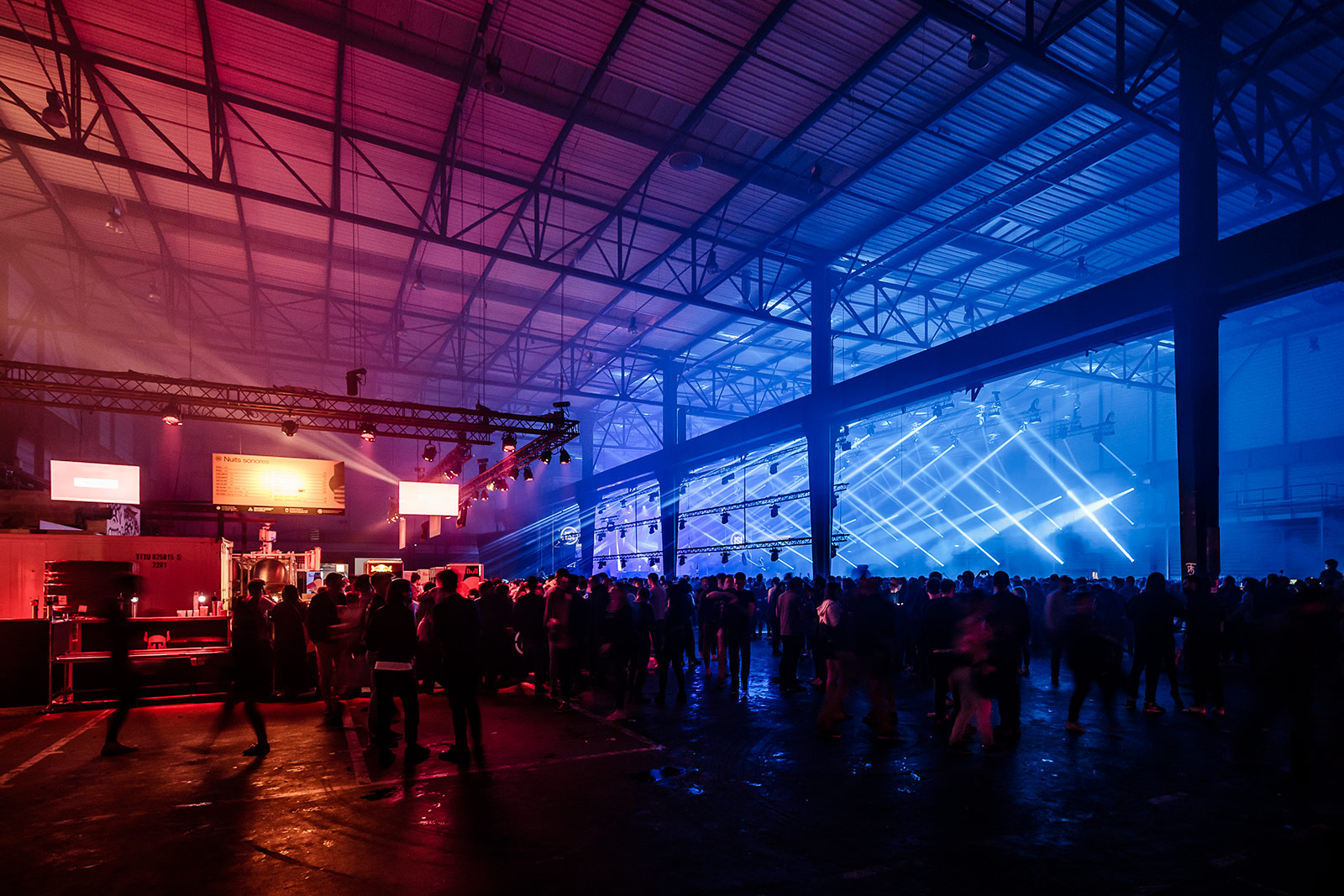 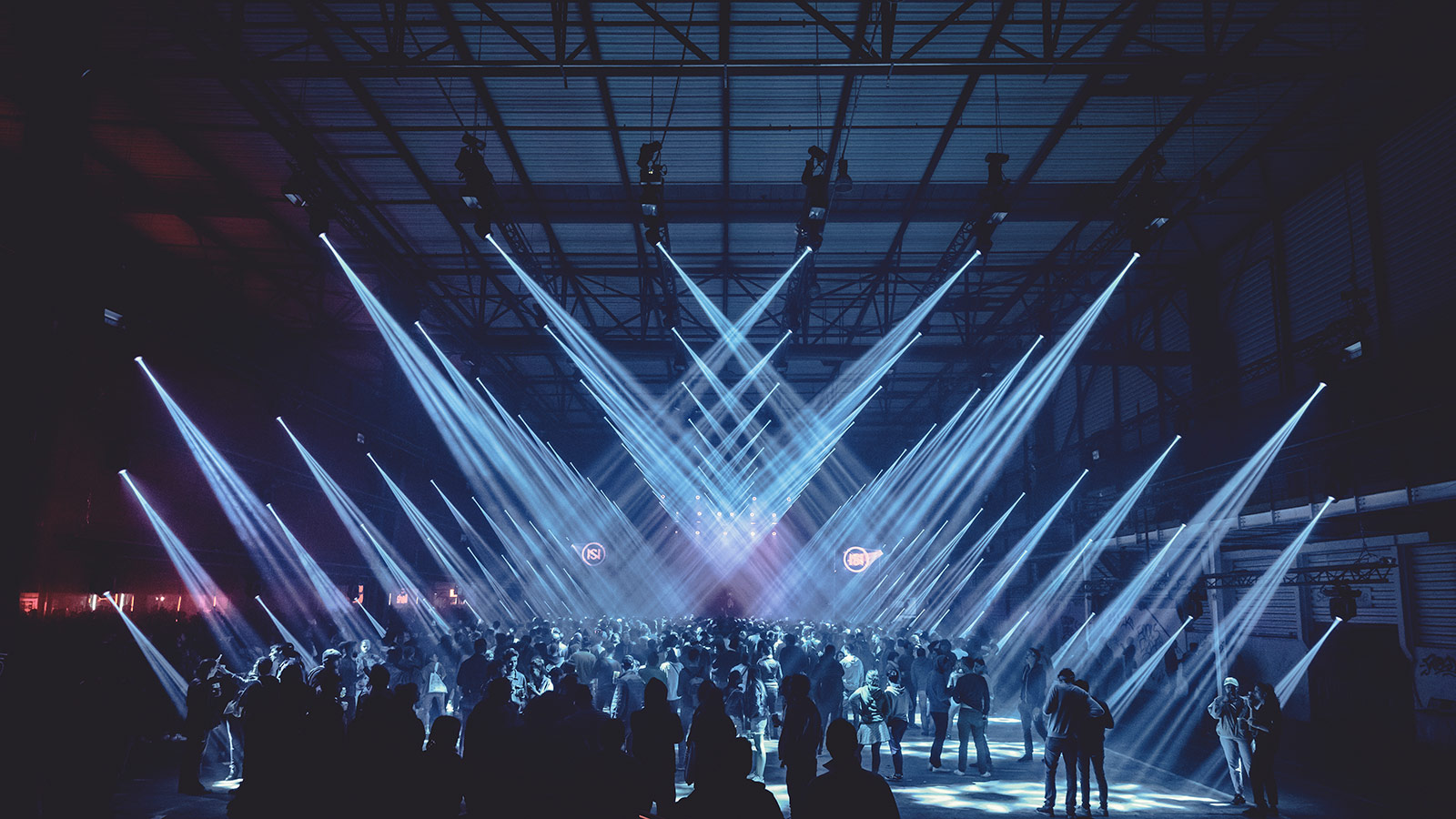 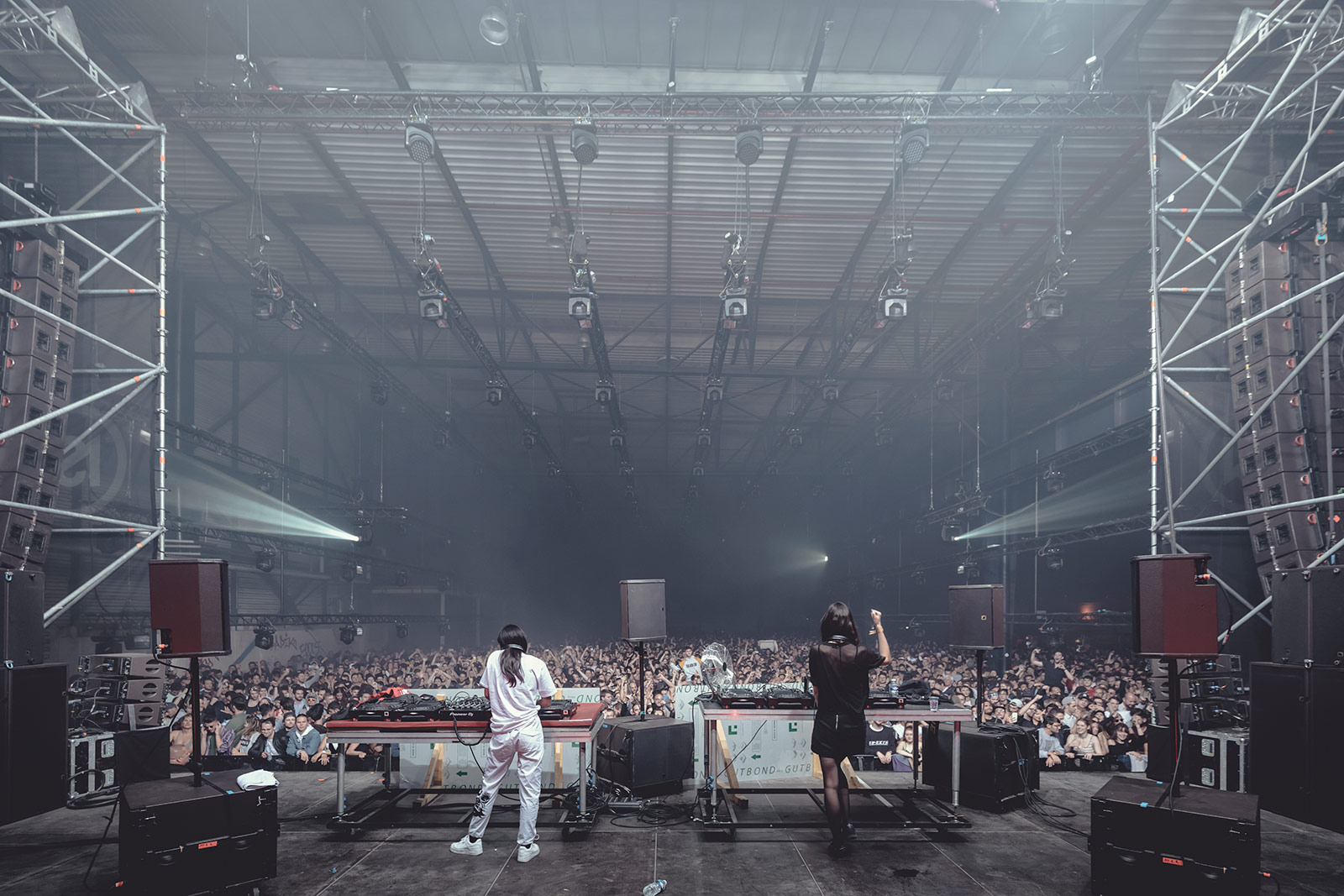