What you can’t miss 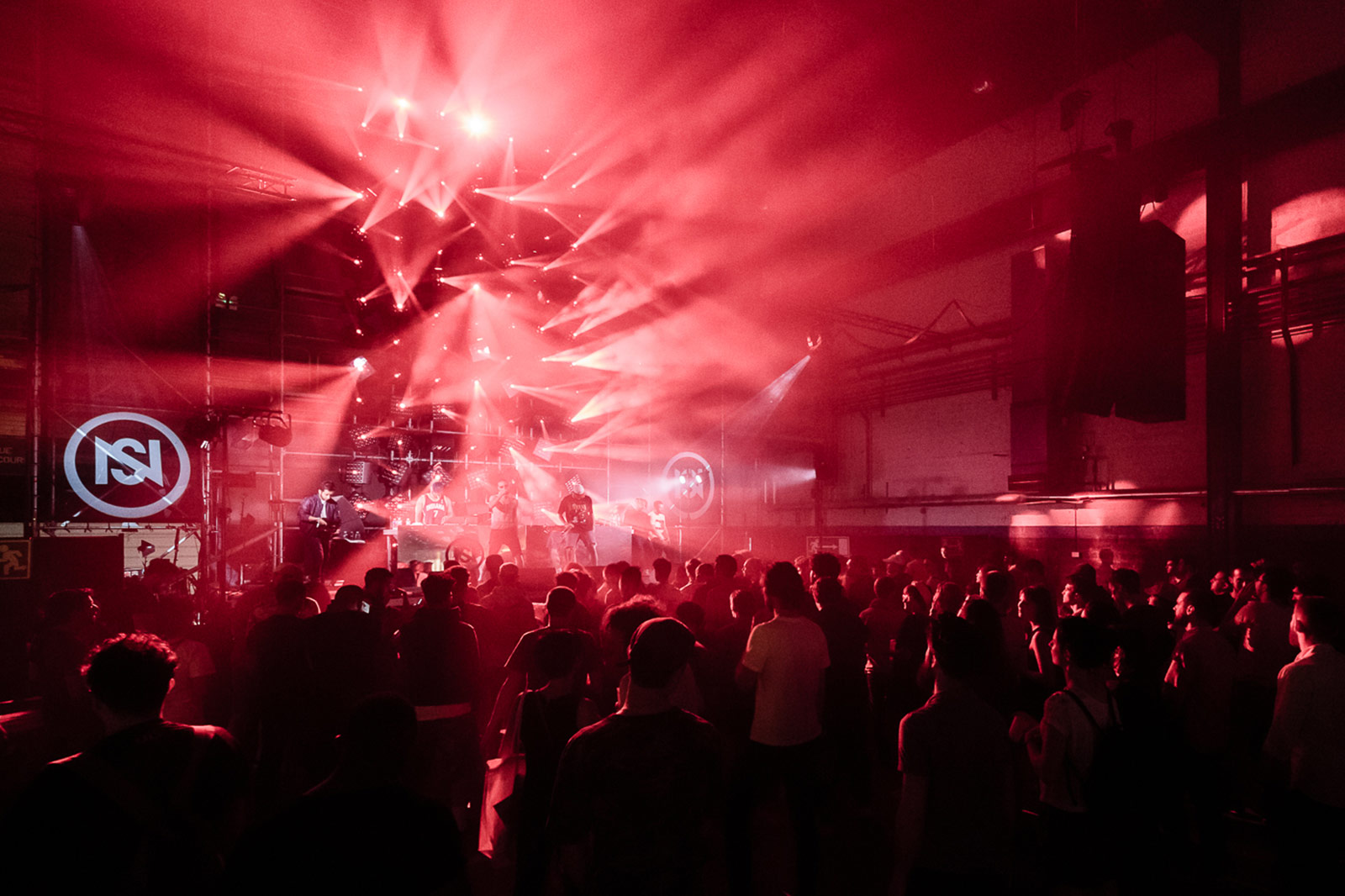 On Sunday, Nuits Sonores kicked off in Lyon with its first activities in a park. But it’ll be from May 8 to 13 that the main concerts and DJ sets will take place across the third most populated city in France. The 16th edition of the festival, which is intended to be a platform for sharing ideas, artistic projects, and cultural identities, will bring together some of the most interesting musicians right now, and here’s why you shouldn’t miss it.
The line-up is as diverse as it can get: from the reinvented Latin-American folk music by Chancha Via Circuito to the ethereal and dreamy sounds by Pan Daijing, and the Japanese techno pioneer DJ Nobu. Diversity is actually core to the festival, which always supports artists from different countries, ages, genders and backgrounds. Something remarkable is the amount of female DJs in this edition: Amelie Lens, Peggy Gou, Helena Hauff, Lena Willikens, Chloé and Avalon Emerson are just some of the ones we can’t wait to see.

The festival has involved four artists to curate part of each day’s program at La Sucrière, an iconic venue of the city characterized by its giant ‘Gauche’ (left) and ‘Droit’ (right) graffitis on the outside, that counts with three stages. On Tuesday 8, Jennifer Cardini has programmed, in addition to herself (solo as well as b2b with Job Jobse), Maceo Plex, Javi Redondo, and I:Cube, among others. On Thursday 10, it’s Daniel Avery’s turn. The British DJ released his newest album, Song for Alpha, a month ago, and it’s been acclaimed by almost all critics and the media. His love for techno and strong beats bring us sets by DJ Nobu, Helena Hauff, Lanark Artefax, and Lena Willikens, among many others.

Four Tet, who started with a style combining jazz, hip-hop and even folk, is in charge of Friday’s program at La Scurière. Among his favourites there are Mafalda, James Holden & The Animal Spirits, and Floating Points. On Saturday, Paula Temple, the face of new techno and one of the most acclaimed DJs nowadays, has programmed shows by many female artists, including Femanyst, Amelie Lens, Pan Daijing, and Moor Mother.

If FOMO is already growing, try not to panic yet. Because La Sucrière is only one of the many locations of the festival. The Anciennes Usines Fagor-Brandt, another of the biggest venues of the festival, will witness the performances of artists like Bawrut, Rone, Chloé, Lunice, Bicep, Avalon Emerson, Action Bronson, and Red Axes. But if you prefer smaller places with more intimate atmospheres, you can see Kid Francescoli at Épicerie Moderne, Monoloc at Pétit Salon, Palms Trax at Terminal x Tunnel Vision, or Rodriguez Jr at Ninkasi. As you can see, possibilities are endless, so you must check the full program and decide for yourself. See you in Lyon!
Nuits Sonores will take place from May 8 to 13 across different locations in the city of Lyon (France). 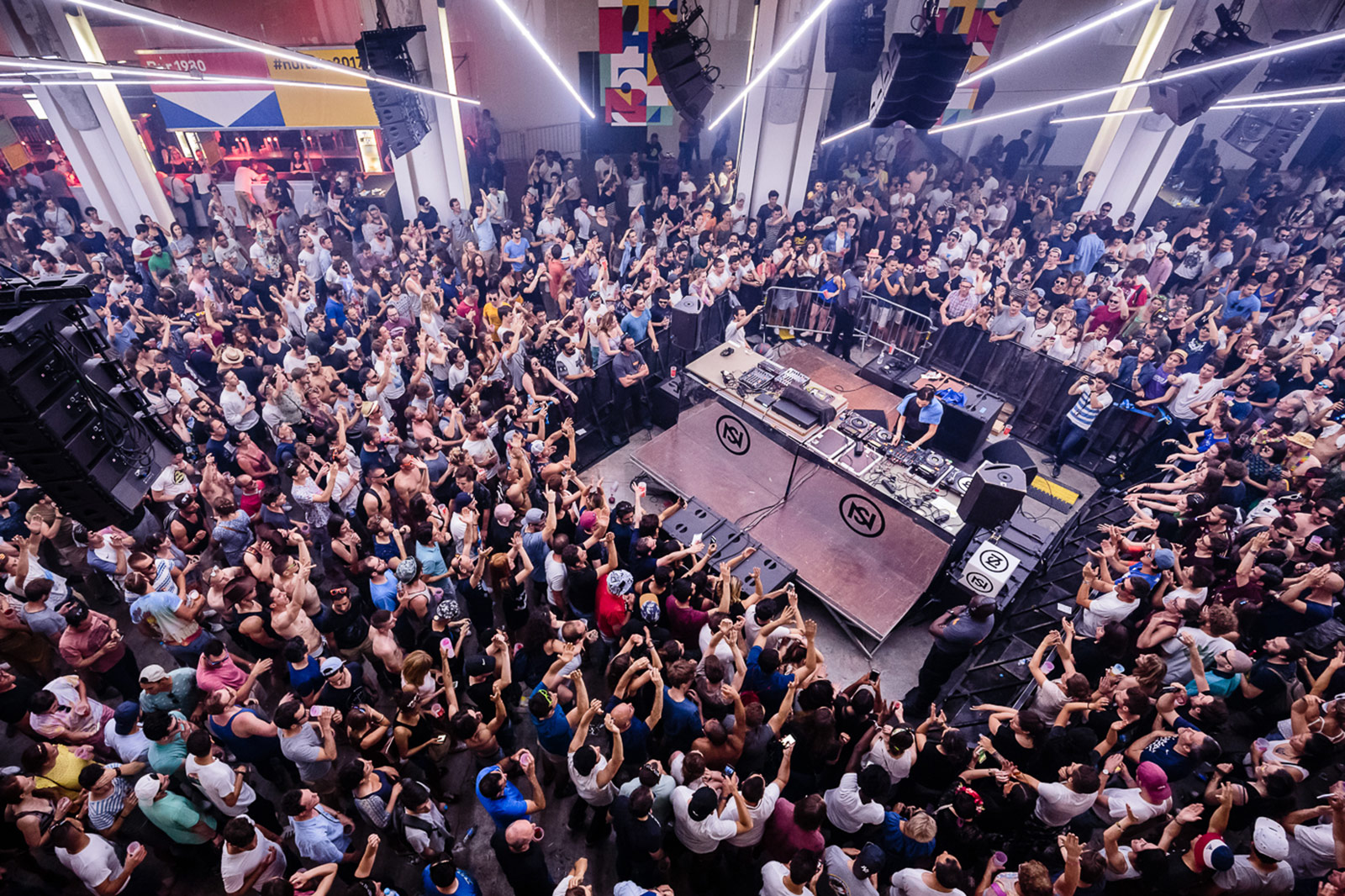 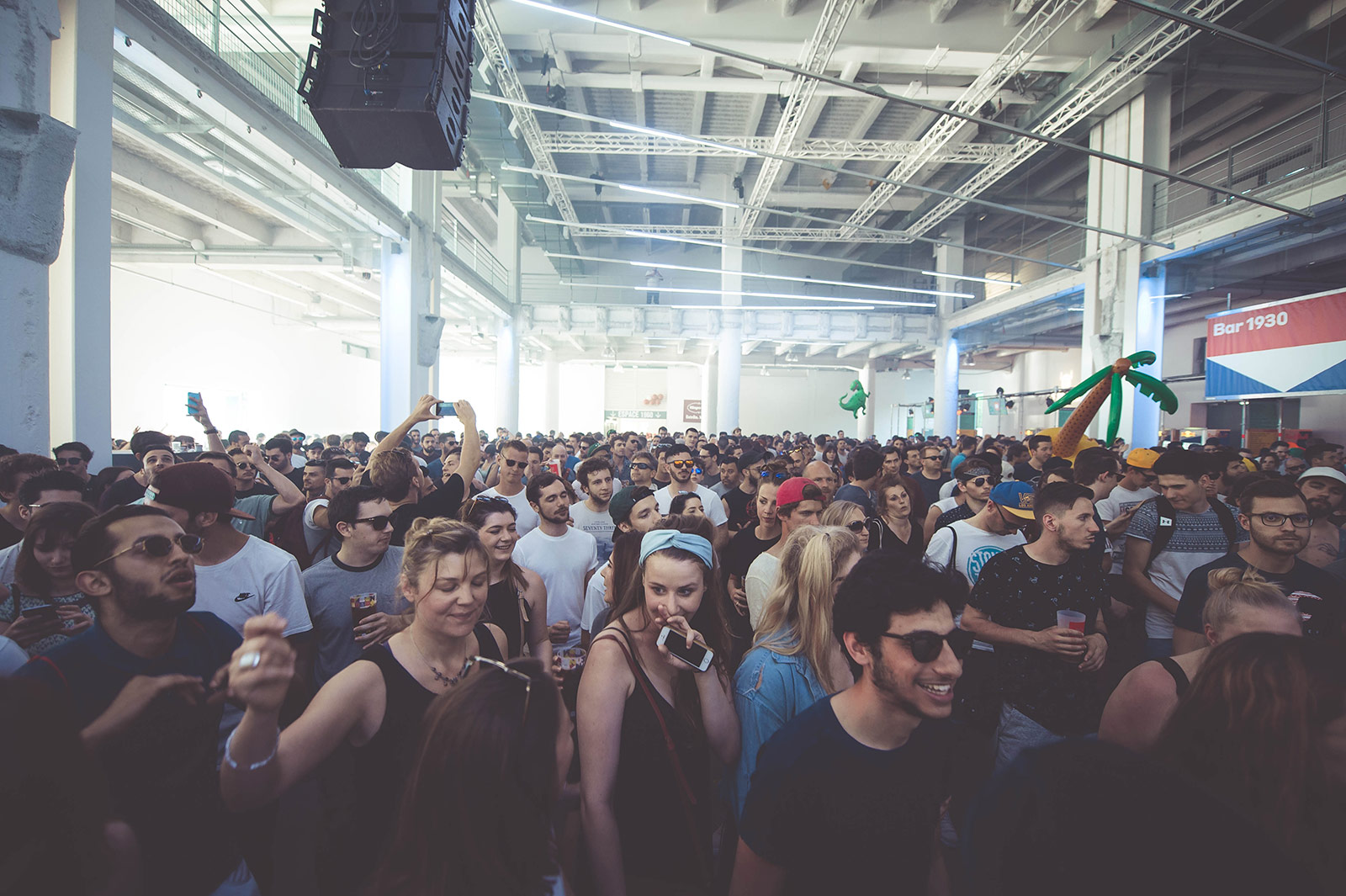 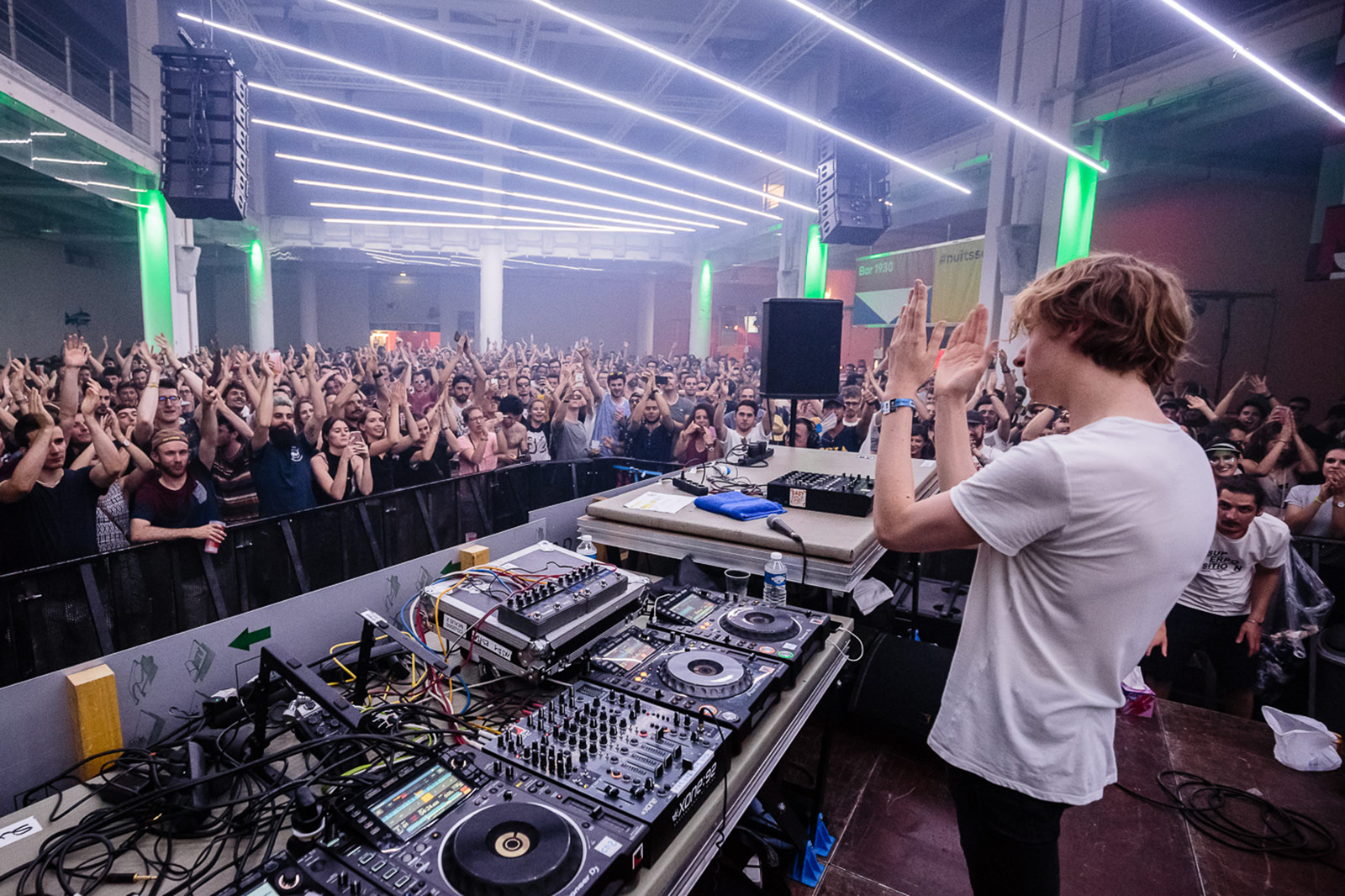 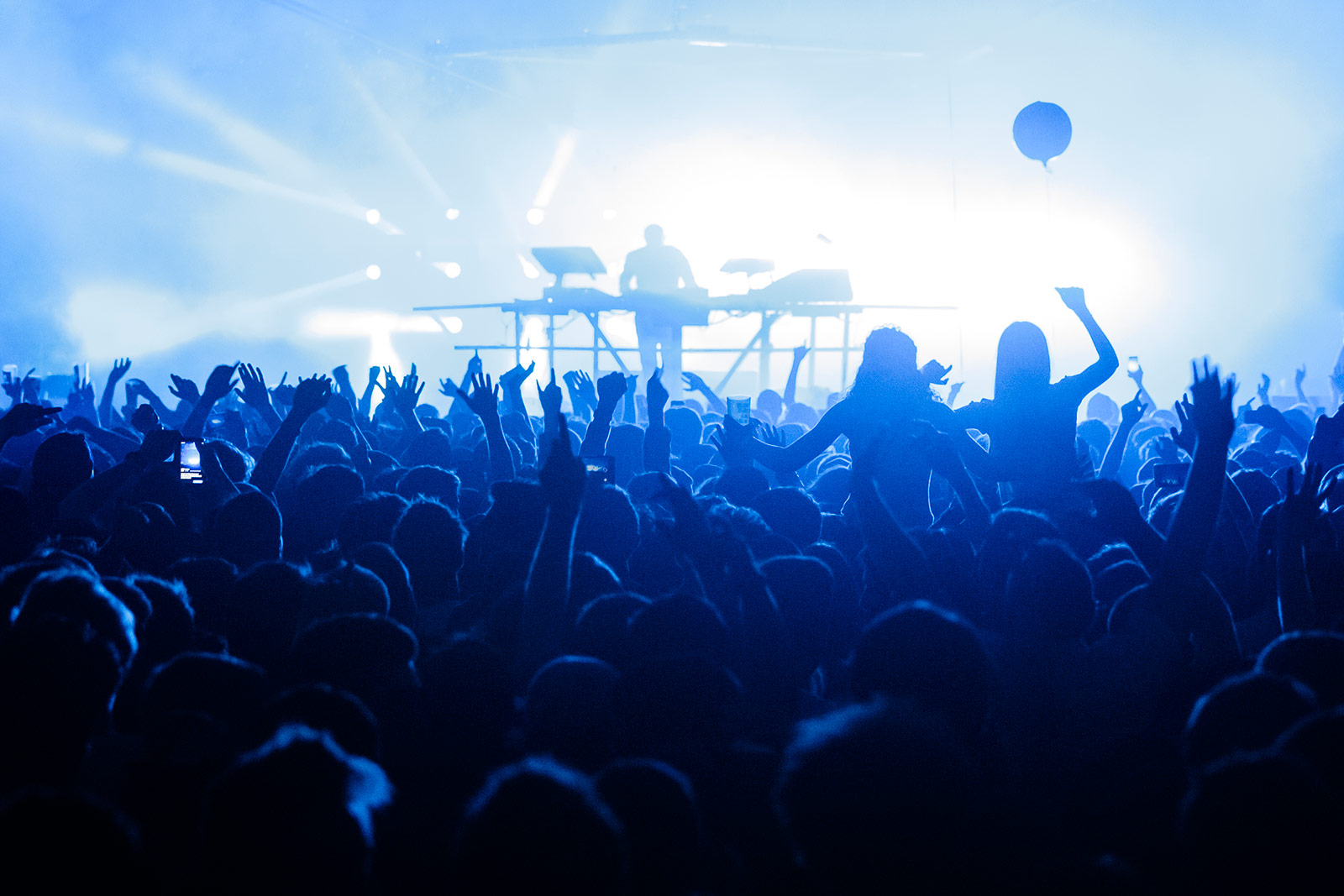 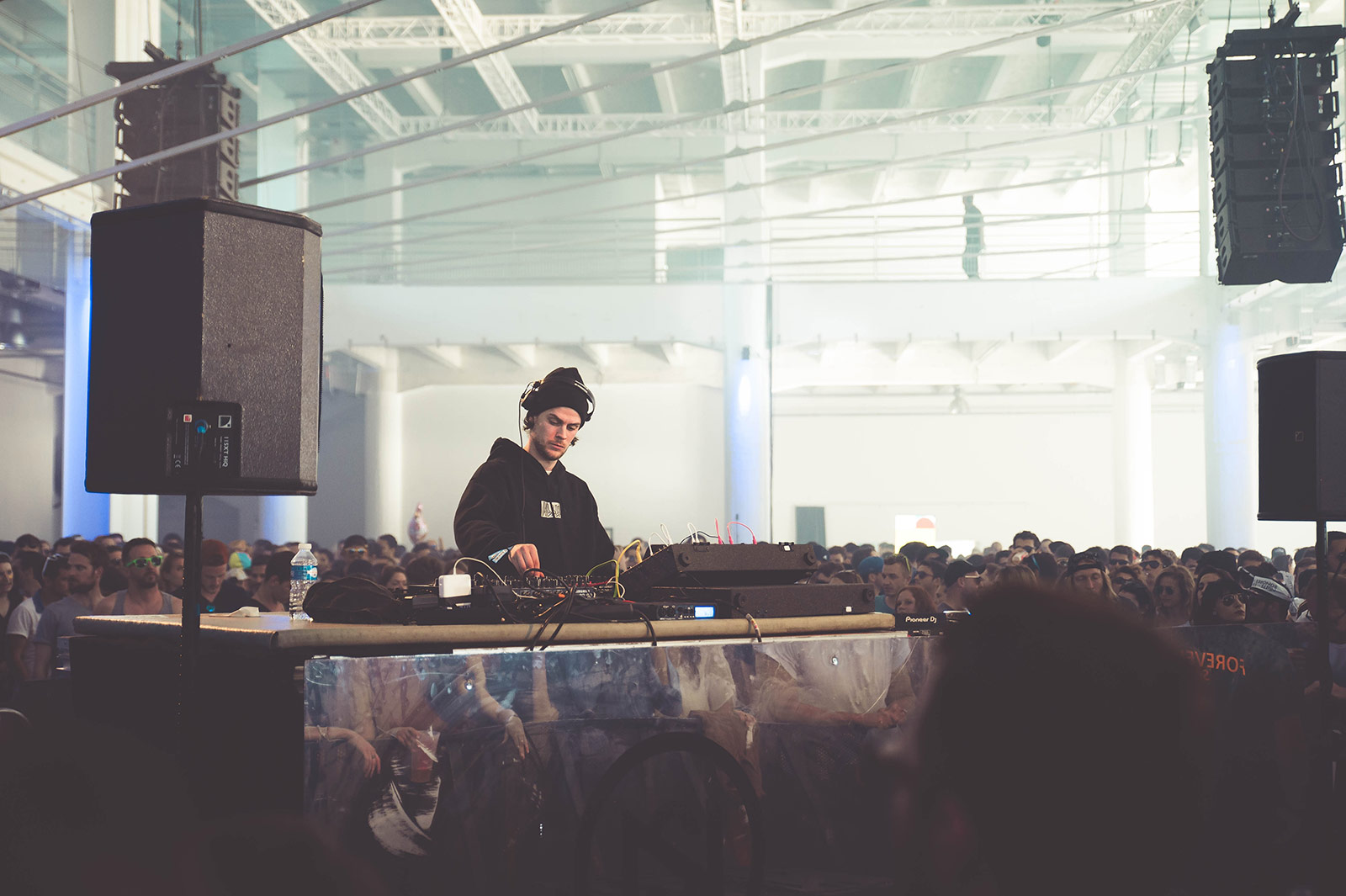 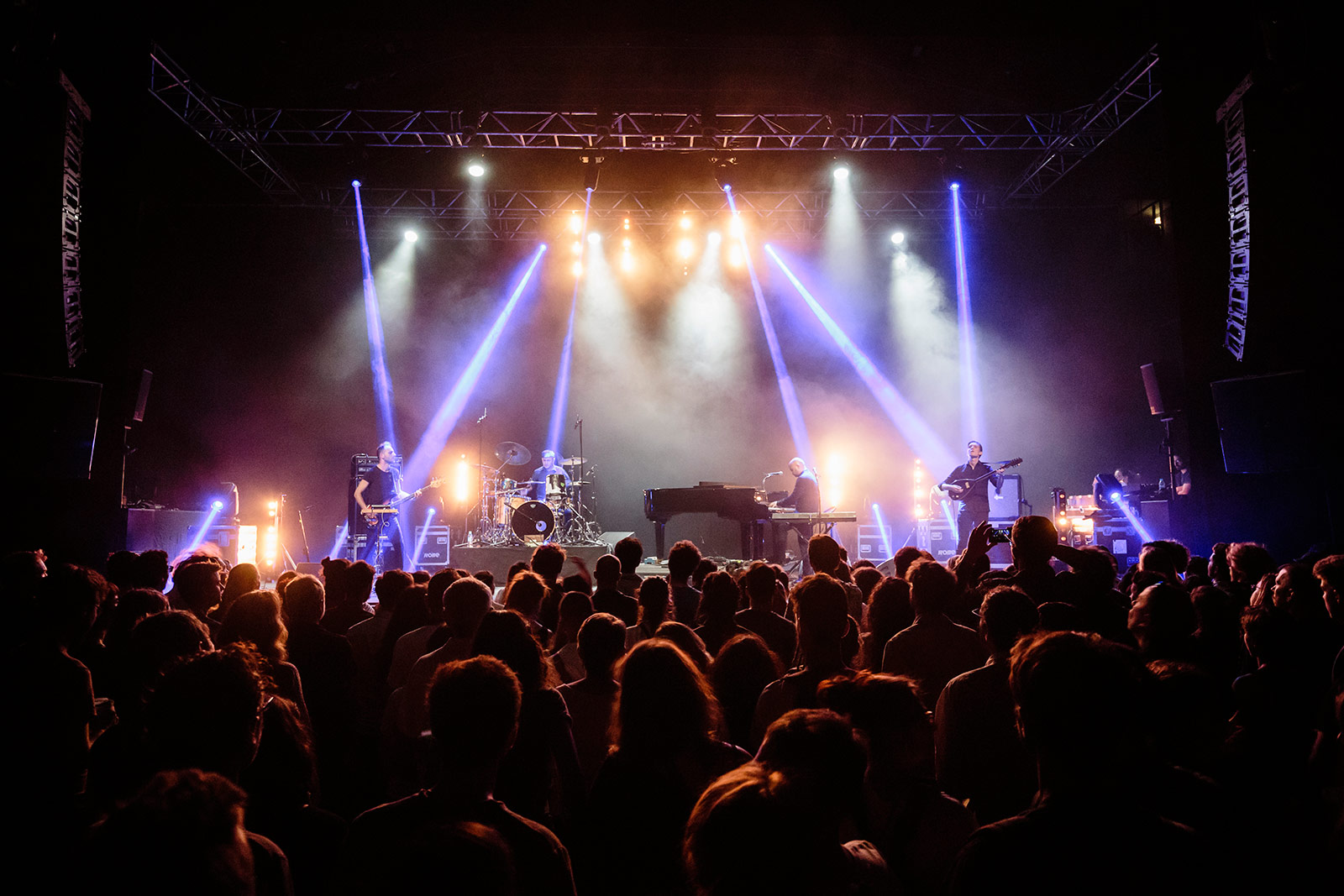 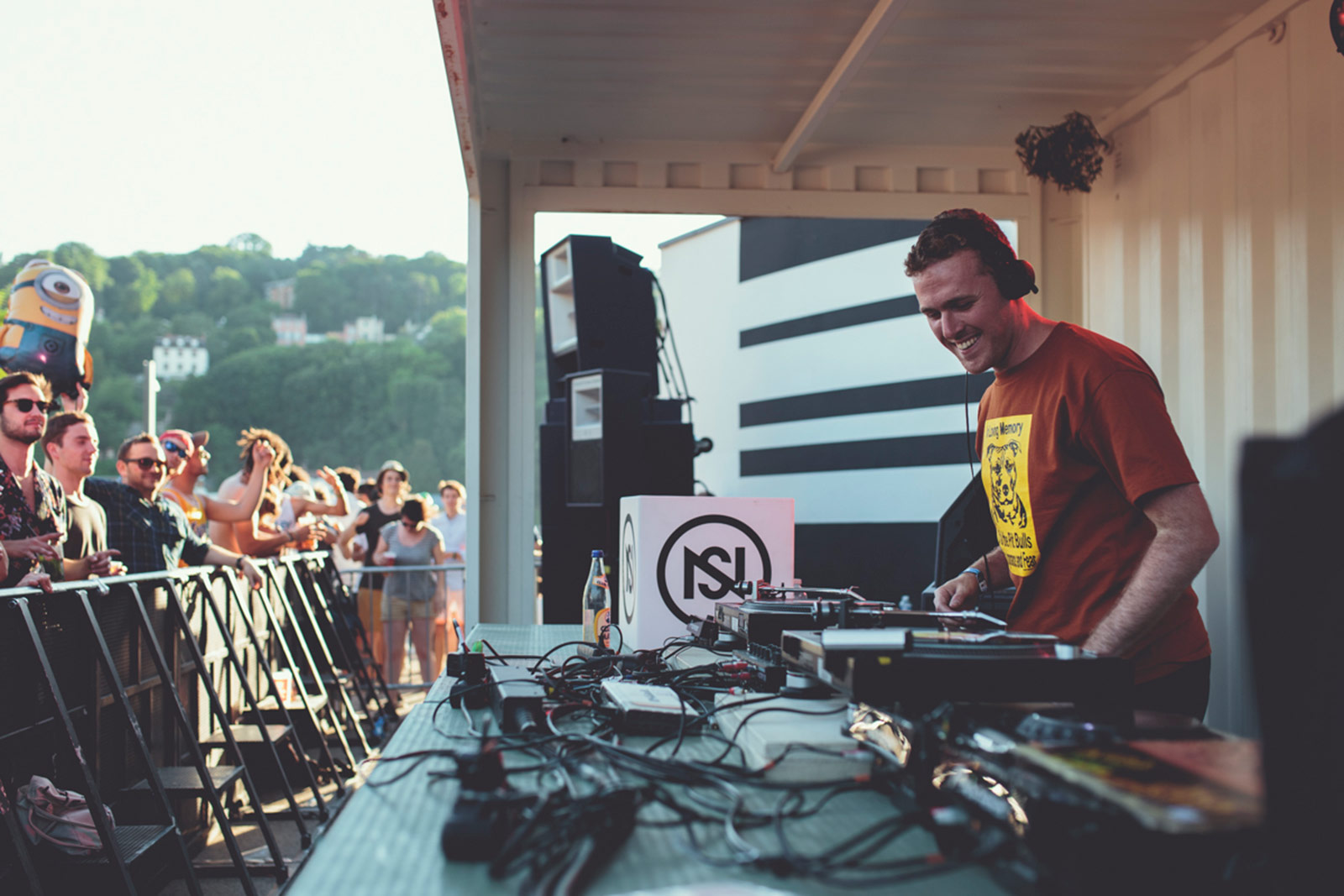 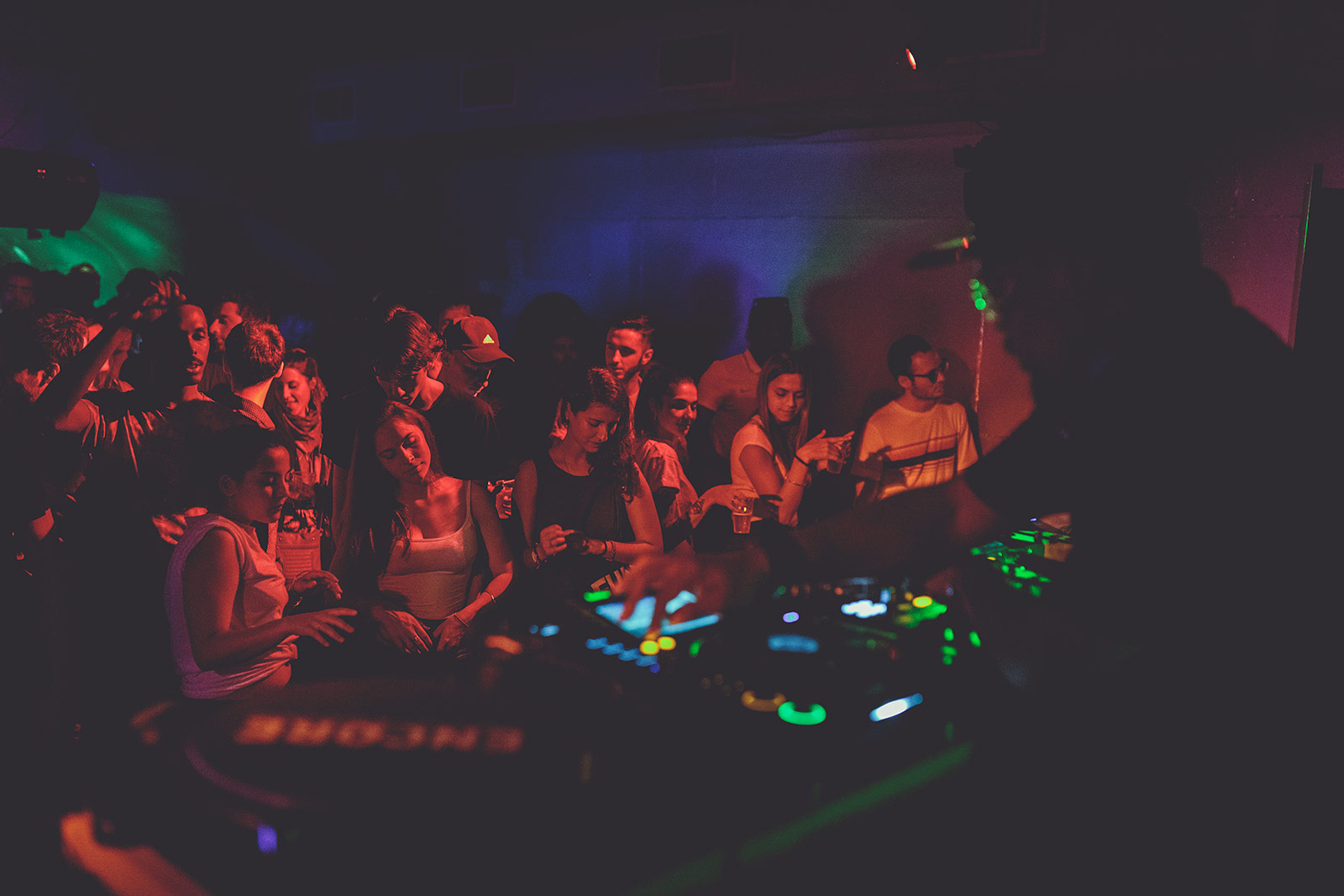 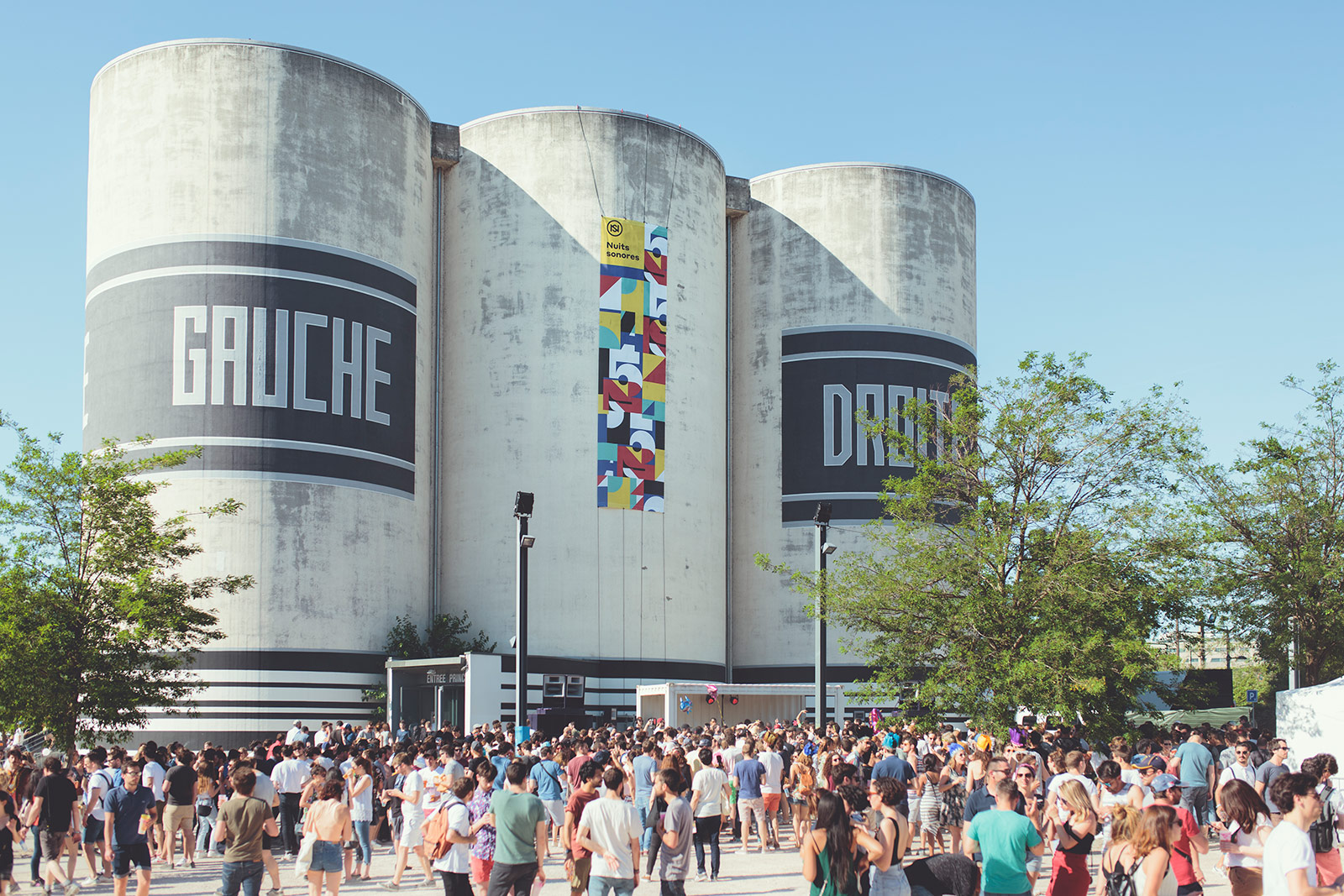 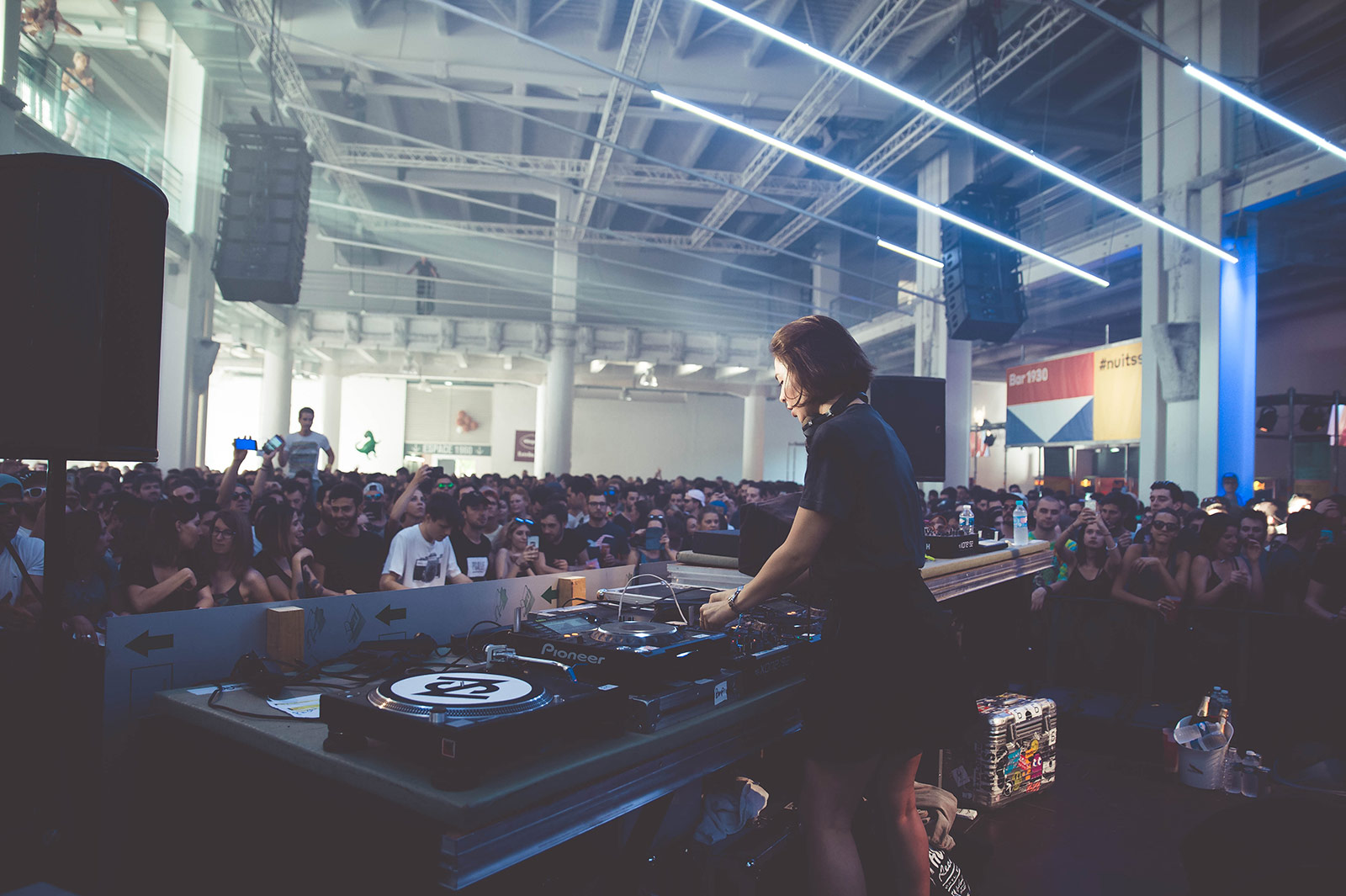 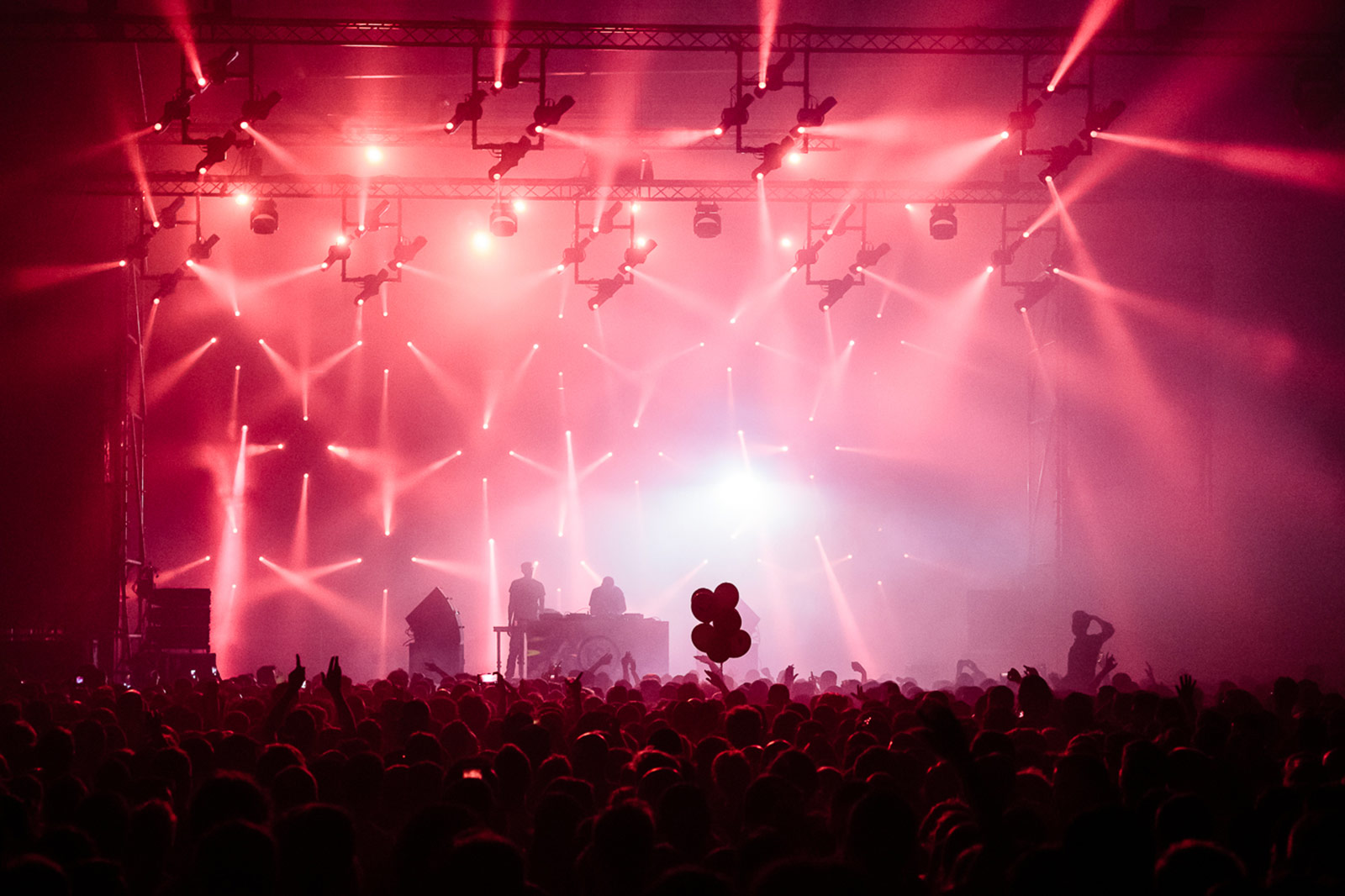 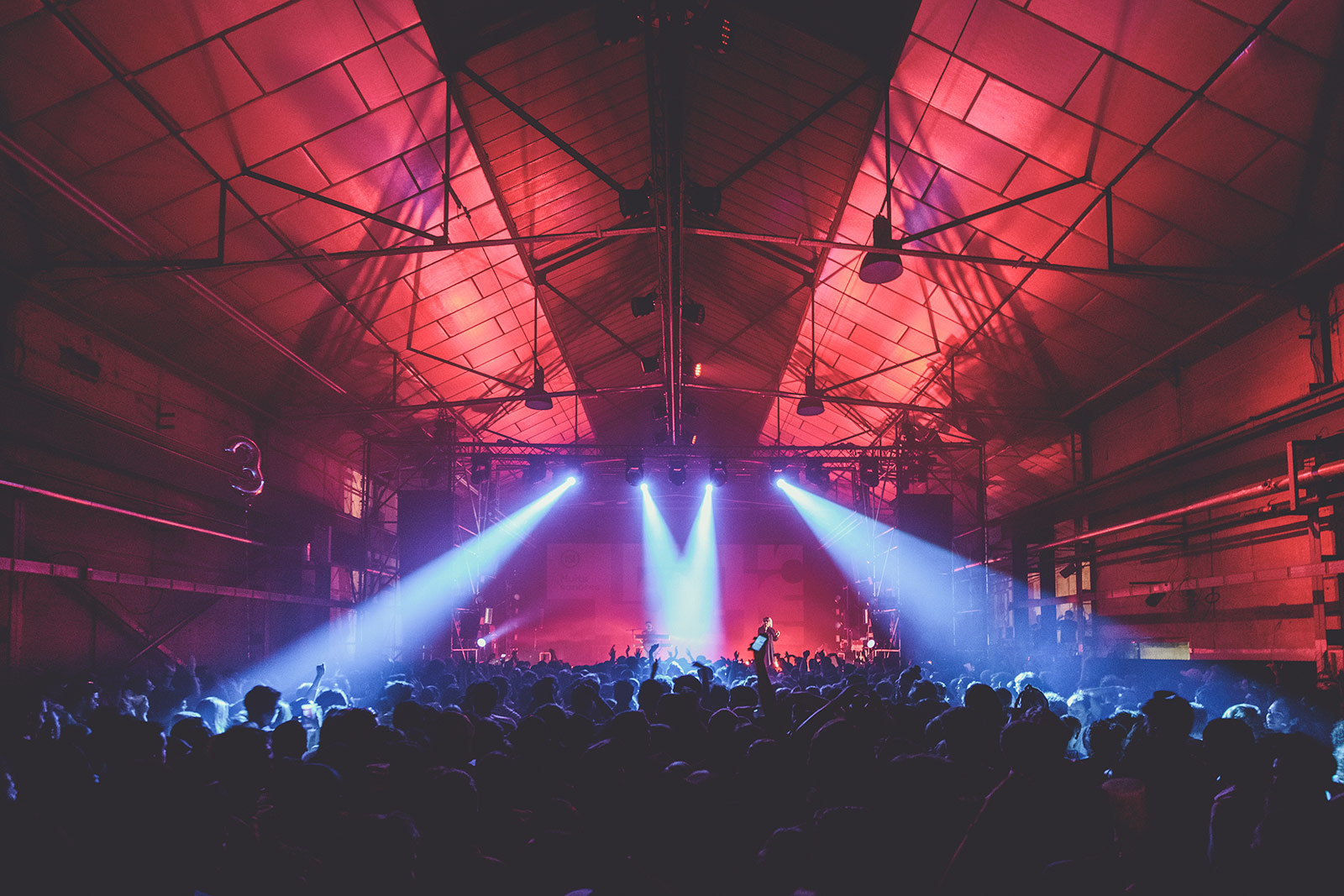