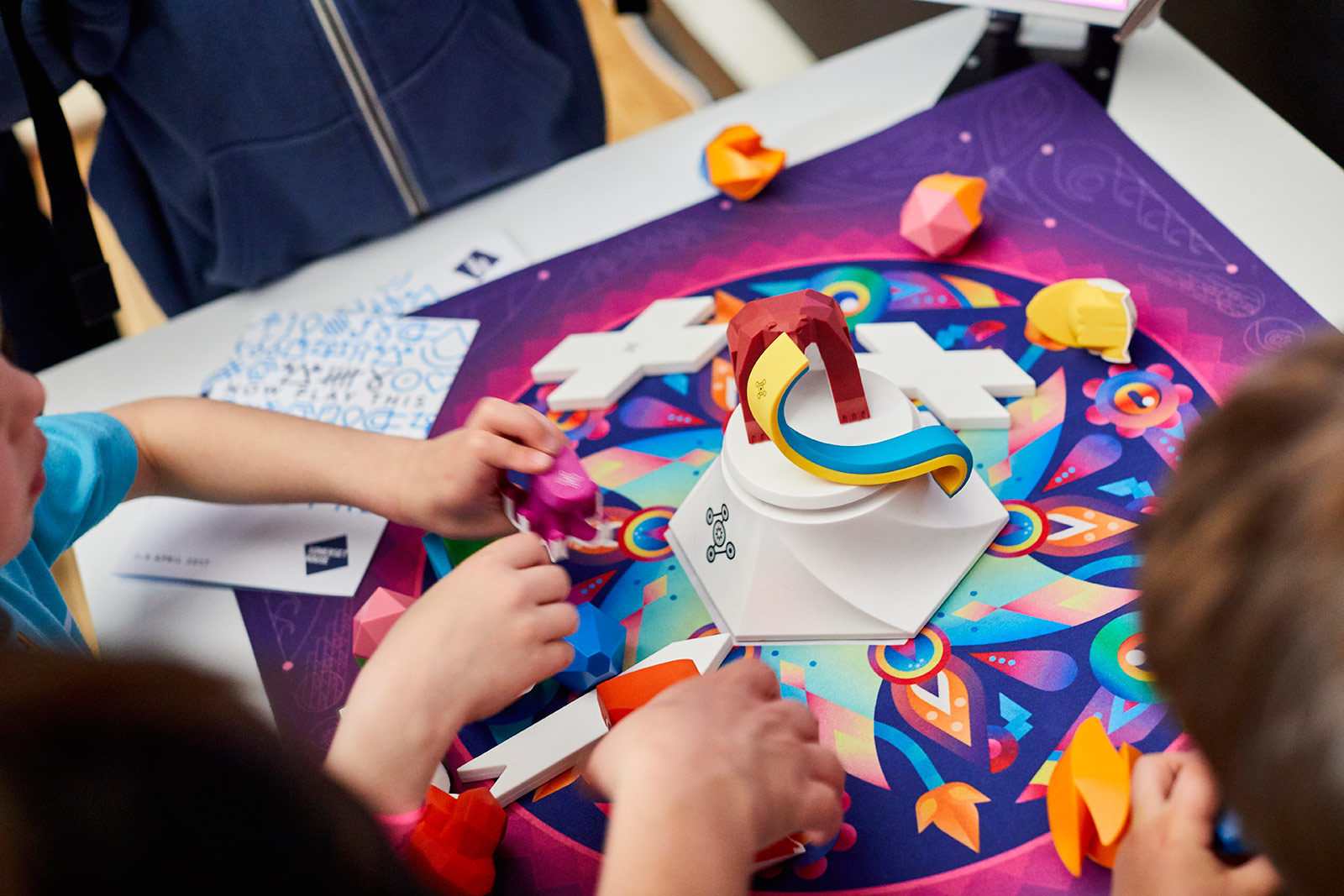 Would you like to spend your whole weekend playing games? If you’re in London between the 6th and the 8th of April, visit Somerset House and attend the fifth edition of Now Play This, a three-day event part of a London Game Festival, which showcases the best of experimental games from around the world while having a social subtext.
This year’s festival theme is Place, illustrating how gaming can help us understand the world around us and our place in it through a modern and creative approach. By playing, the visitors can explore an array of countries and cultures together with the critical issues that this theme raises, such as international borders and identity. Furthermore, the festival sheds light on the creation process of games through workshops, interview talks and engaging activities where visitors are invited to build their custom controller or design their own escape room. We highlighted some of the most exciting games that will be presented.

After losing his brother during the Manchester Arena bombing last May, BAFTA-winning artist Dan Hett set out to create The Loss Levels, a game where players are required to complete a series of short tasks related to the situations which arose in the aftermath of the bombing. Yara El-Sherbini designed a game named Roadmap, which features two roads on the Scalextric that run parallel and intersect and that are an accurate depiction of two roads in Israel and Palestine. In another activity, visitors are invited to hand-draw their own designs and contribute to the fun and entertainment of others. Those designs will become a part of a Flatgame about the three-day festival at Somerset House, and will be digitalised by professionals.

Additionally, there is an outdoor area where visitors are invited to roll suitcases over textured paths that produce music. In this musical trip designed by Sabrina Shirazi, the speed, direction and even the content of the suitcase can dictate the sound. Another interactive music experience is the one created by David Helbich: a number of musicians will be playing on different locations and players will pick cards that instruct them to listen to a particular one or even join in, whereas they can also instruct musicians to speed up their playing or follow a player around.

More games worth mentioning are Wikipedia: The Text Adventure, by Kevan Davis, which draws live from Wikipedia and invites gamers to go on an adventure trough London; Videogamo’s Dobotone, which is a traditional game played by four but that in this occasion counts with an additional player that gets to control the different functions of the game; Ruohong Wu’s Chinsese Games, which takes ping pong and tai chi and transforms them into intricate diagrams; and lastly, V r 3, by Pippin Bar, a kind of museum of digital designs of water, aimed at game designers.

The festival promises to offer a refreshing, playful and interactive perspective on significant social issues and is a recommendation for anyone interested in these issues, the background of games or anyone who simply wants to spend their weekend gaming. Are you already excited?
Now Play This will take place from April 6 to 8 at Somerset House, Strand, London WC2R 1LA. 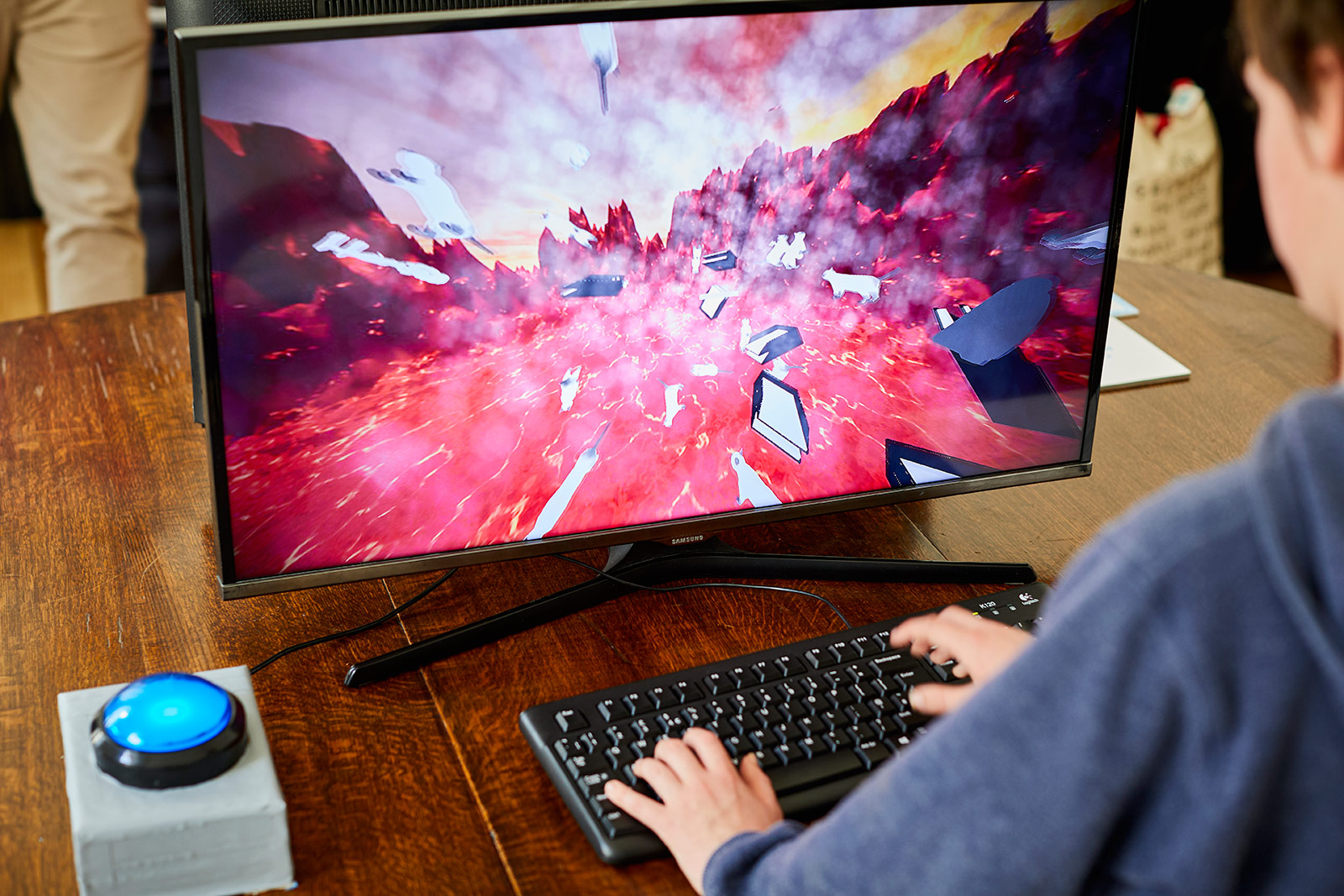 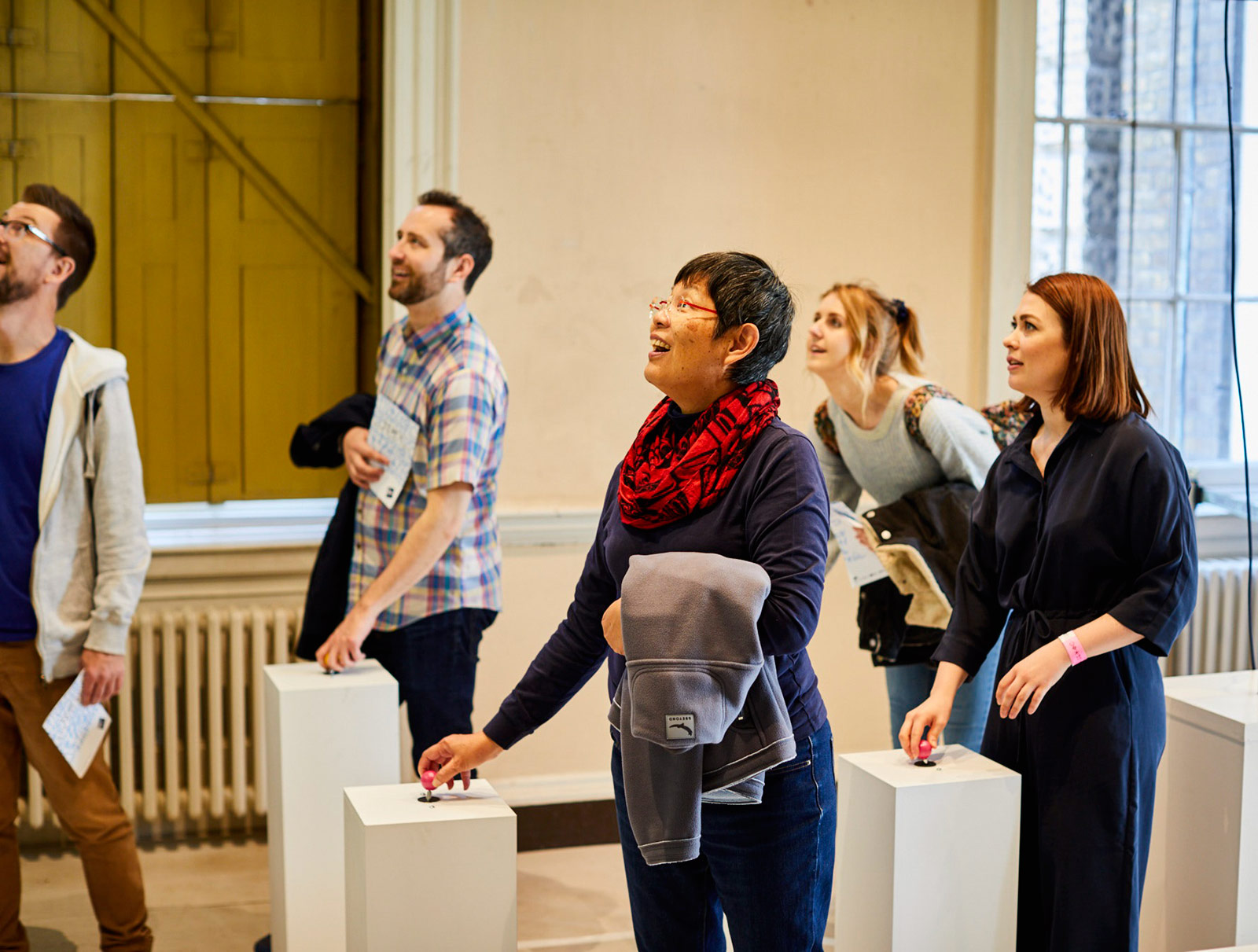 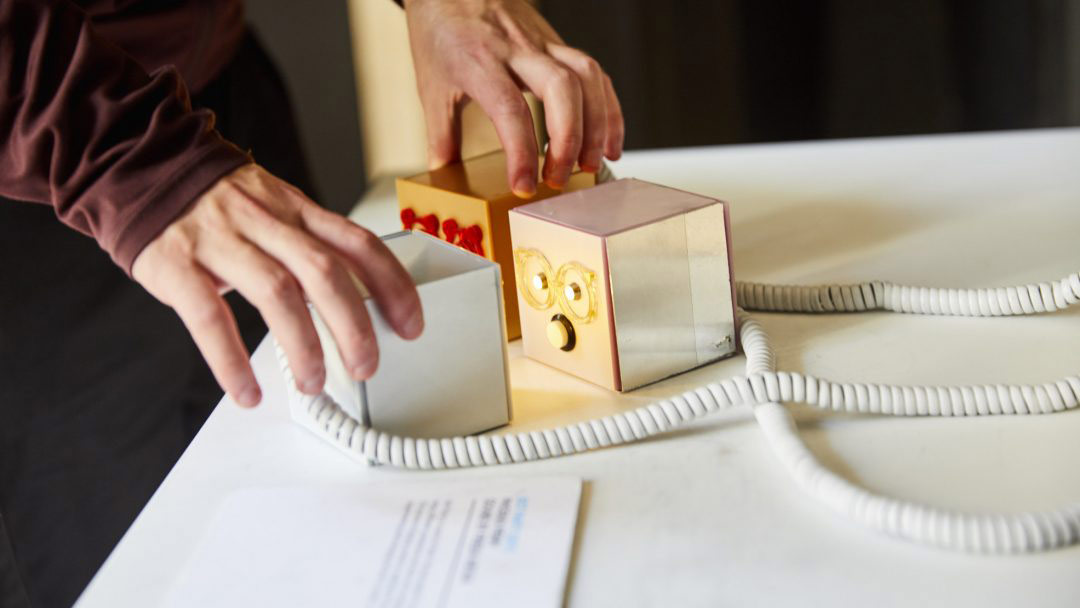 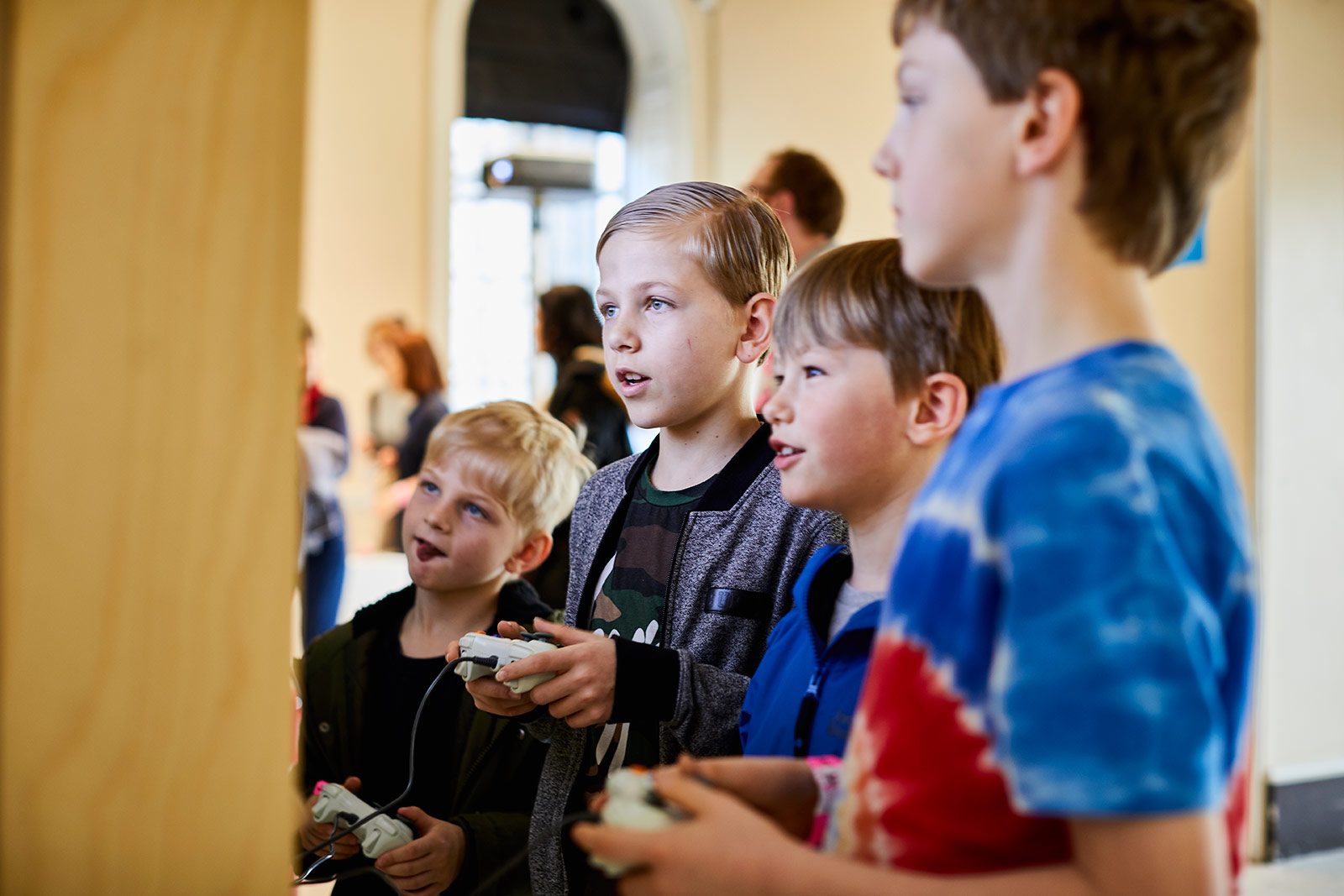