Nothing Stable Under the Sun 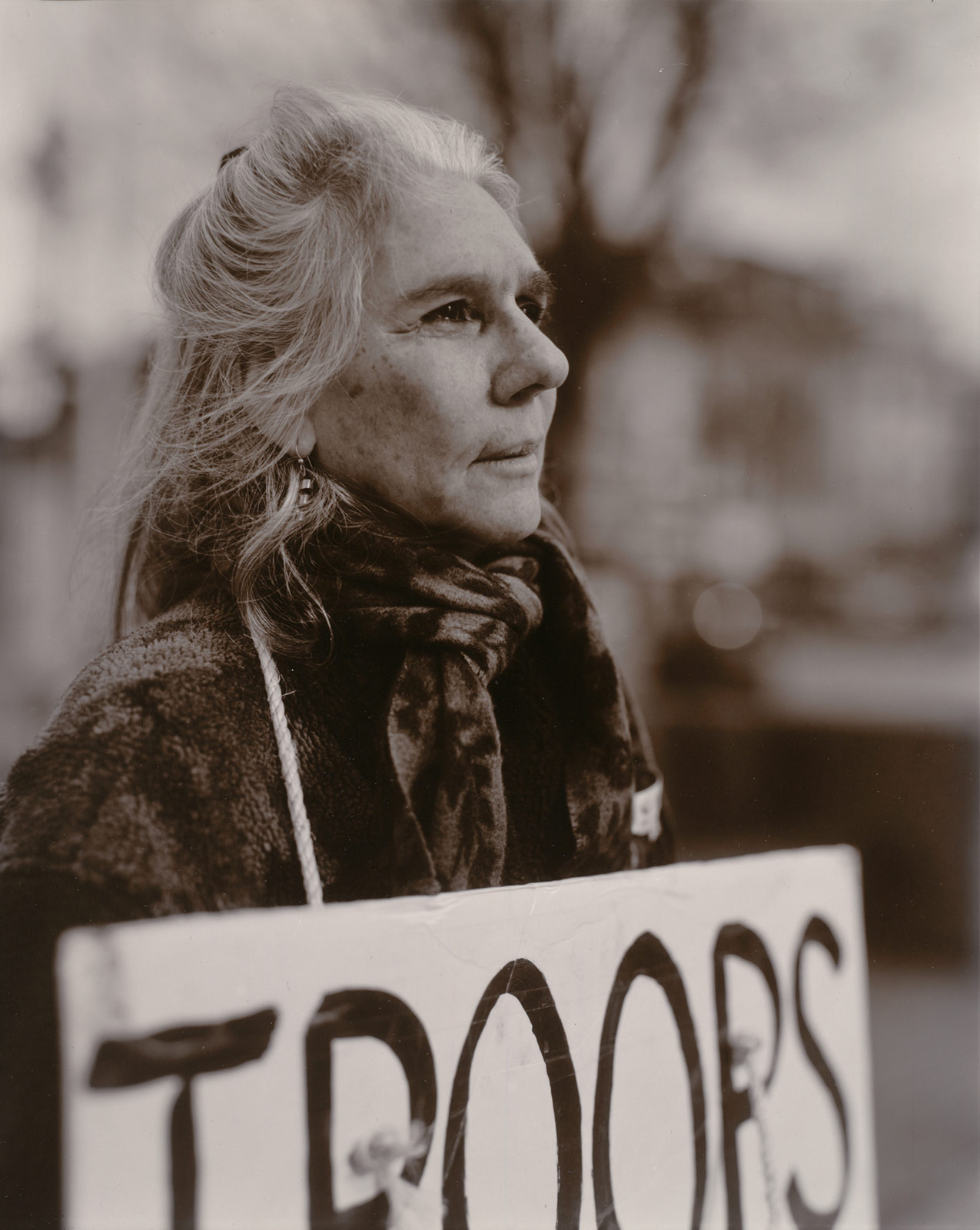 Many may say the world is in pretty bad condition right now, and they would be right. Nevertheless, there’s always a silver lining, and art can help us see it. The SFMOMA inaugurates on March 3 Nothing Stable Under the Sun, a group exhibition that focuses on how artists can (or should, or must) play the role of eye-opening gurus, revealing what problems does contemporary society face.
The title of the exhibition is taken from an essay by James Baldwin, a writer, novelist and cultural agitator who explored and discussed themes like race, class and sexuality within his books and essays. In this essay, Baldwin claims the role of the artist in society is to reveal its inherent instability. And in 2018, we do know what does instability mean for sure.

The exhibition will feature works of contemporary artists who, through their practice, have criticized and keep pushing the boundaries of knowledge, resistance, resilience, and denounce. For example, there will be works by Hans Haacke, a major referent of the critical spirit and discourse since the 1960s. Also, Glenn Ligon, an Afro-American artist whose works include paintings and neons with statements such as “I was a nigger for twenty three years. I gave that shit up. No room for advancement”, will be there. But race and the problem of the United States’ society with negritude won’t end up here, since another art maverick, filmmaker Arthur Jafa, will have works exhibited too.

Women will also be present in the exhibition since they’re mistreated and relegated to a secondary role in almost every society, culture and religion in the world – so they know what are discrimination, instability and injustice about. Nothing Stable Under the Sun will feature works by Palestinian artist and filmmaker Emily Jacir, and Japanese photographer Rinko Kawauchi. The final combination will explore how do we, as a society and civilization, understand and face social, ecological and civic issues such as communication, politics or surveillance.
Nothing Stable Under the Sun will inaugurate on March 3 and will be on view until September 16 at SFMOMA, 151 Third Street, San Francisco. 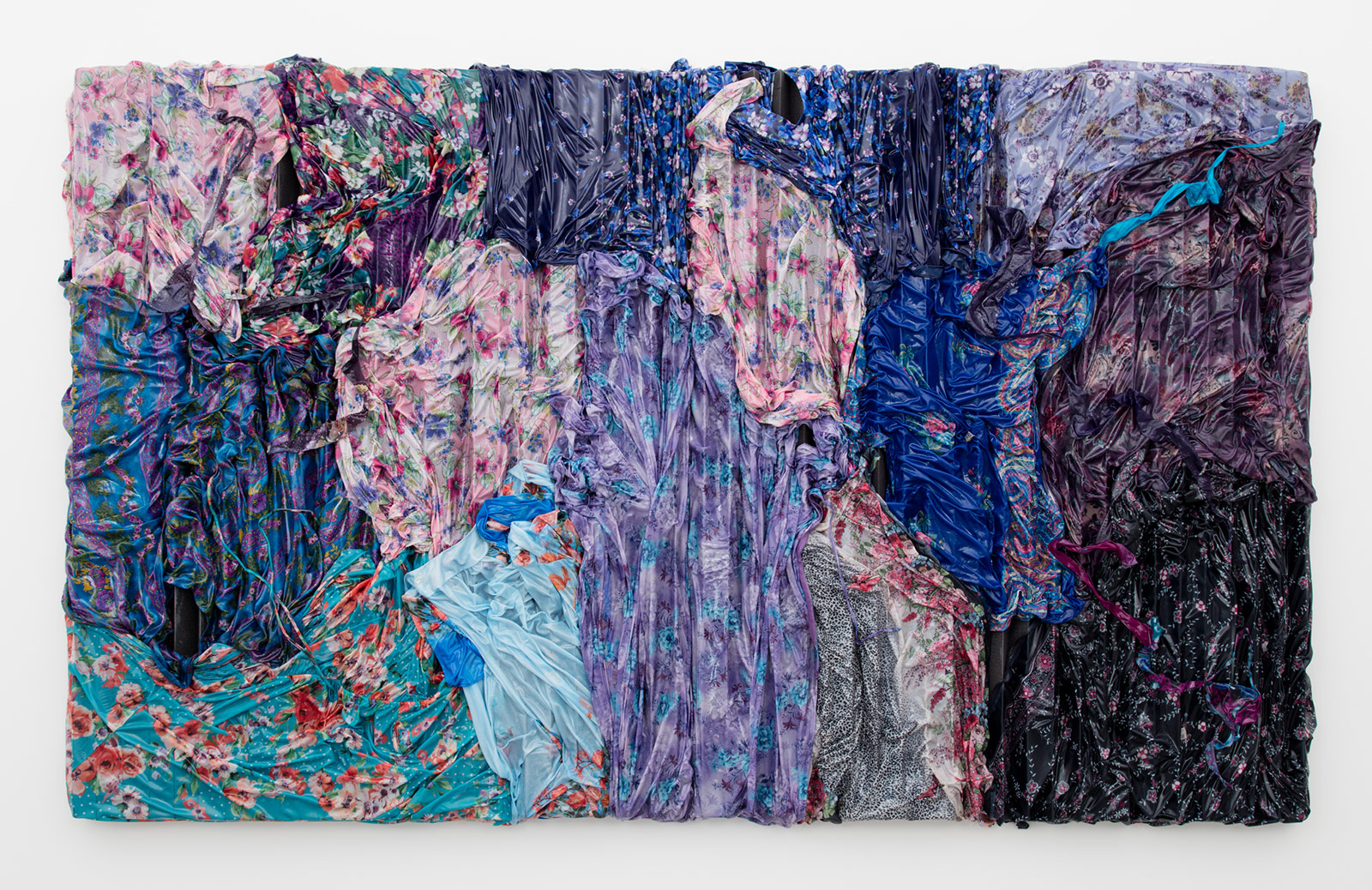 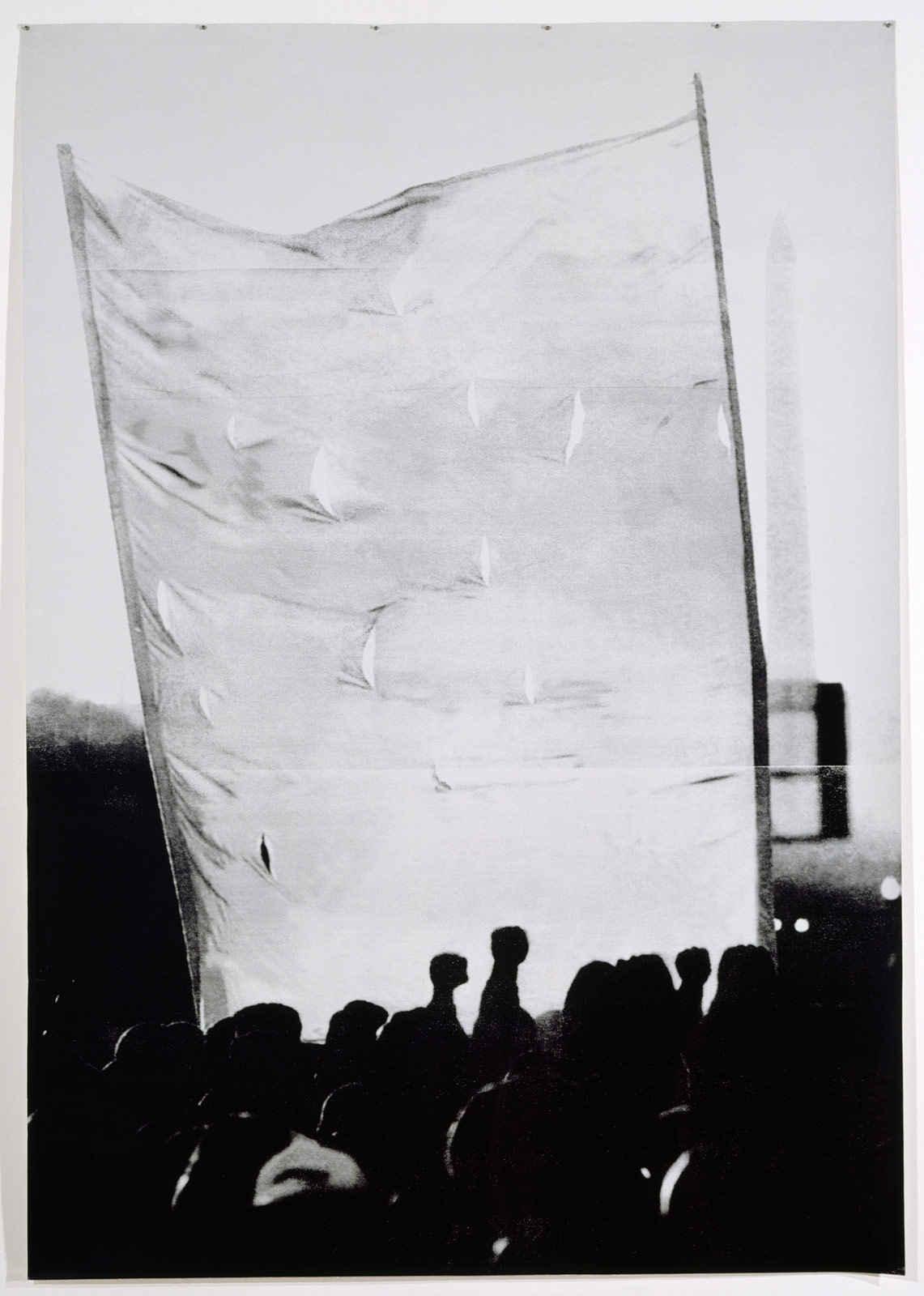 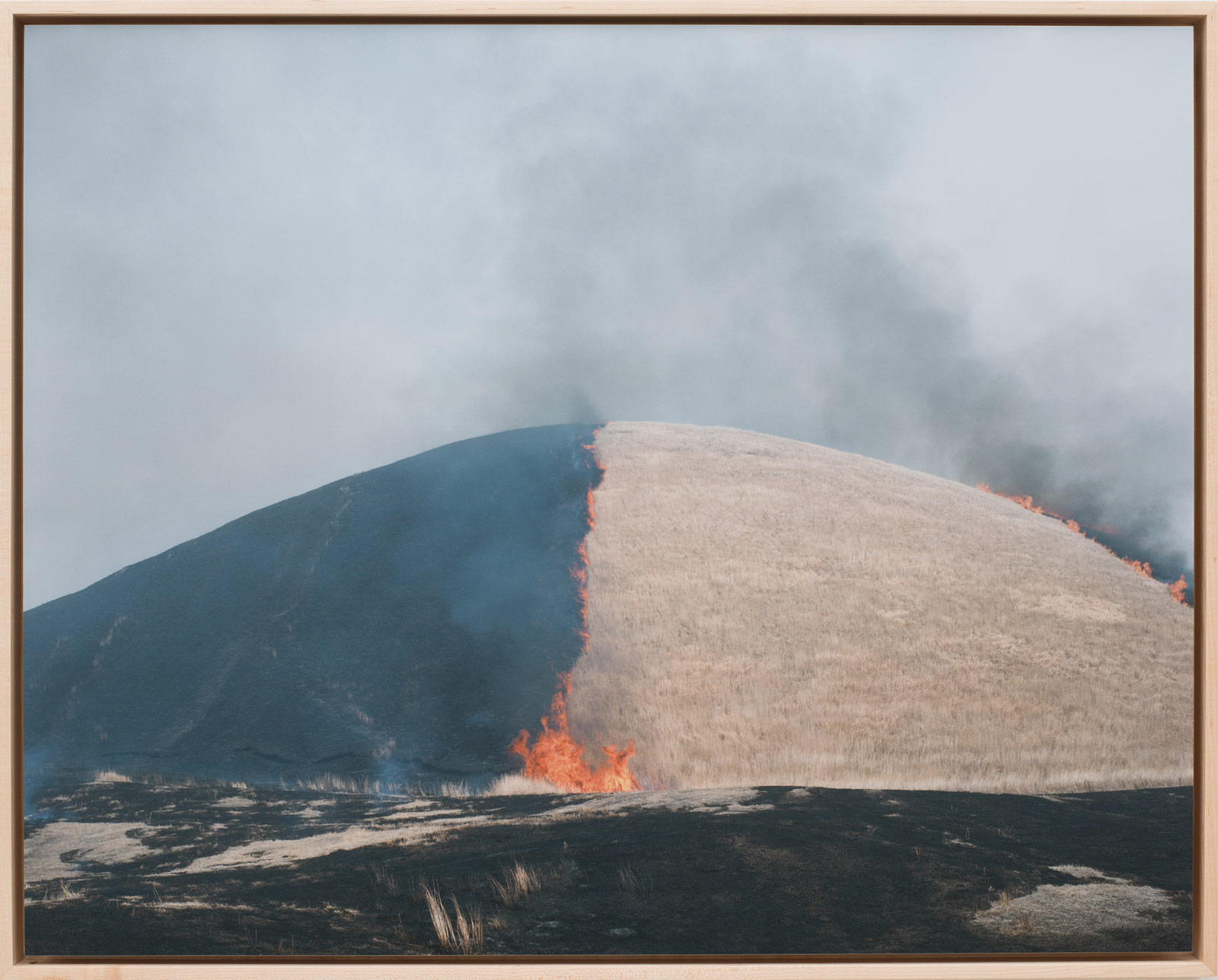 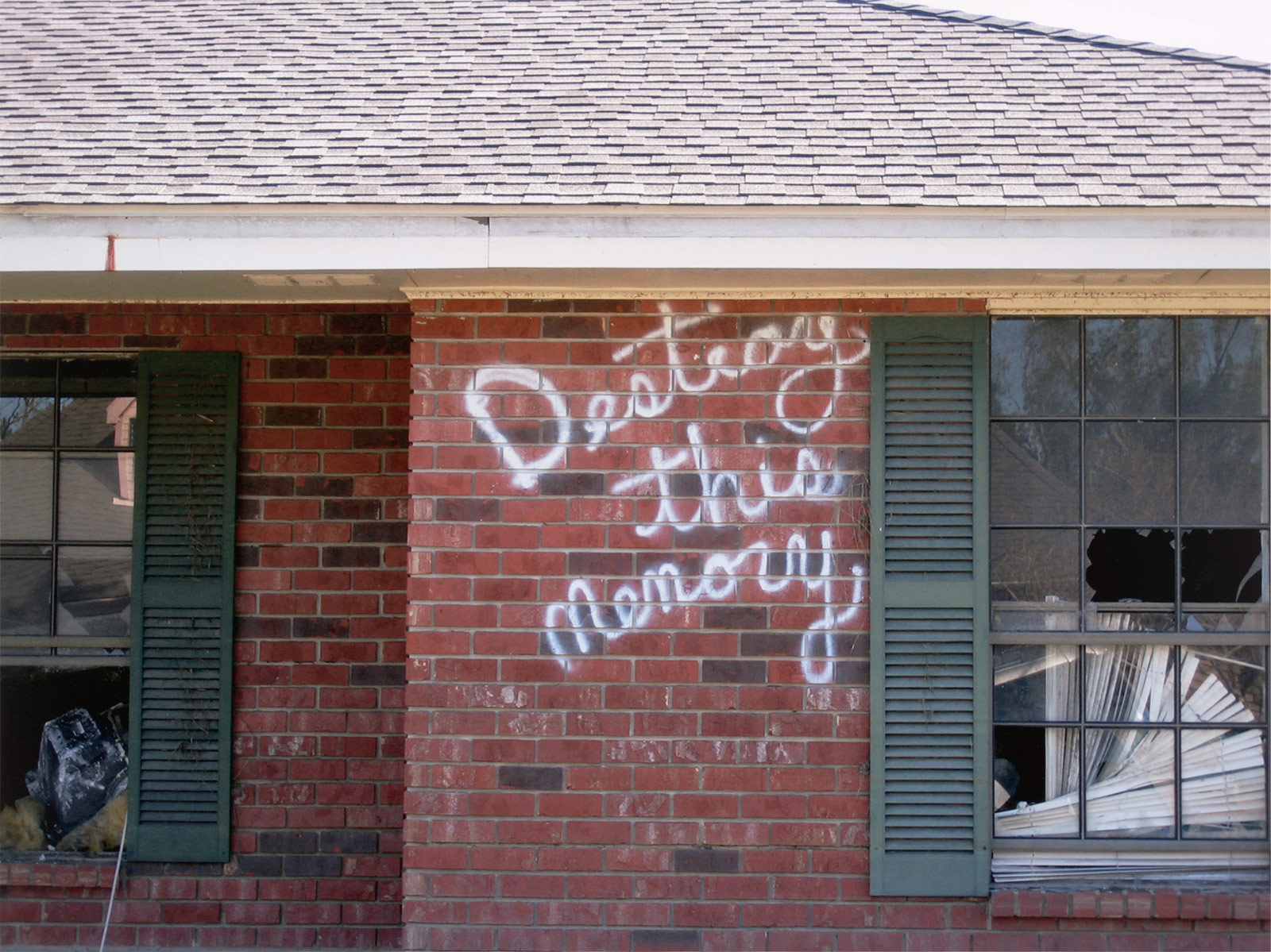