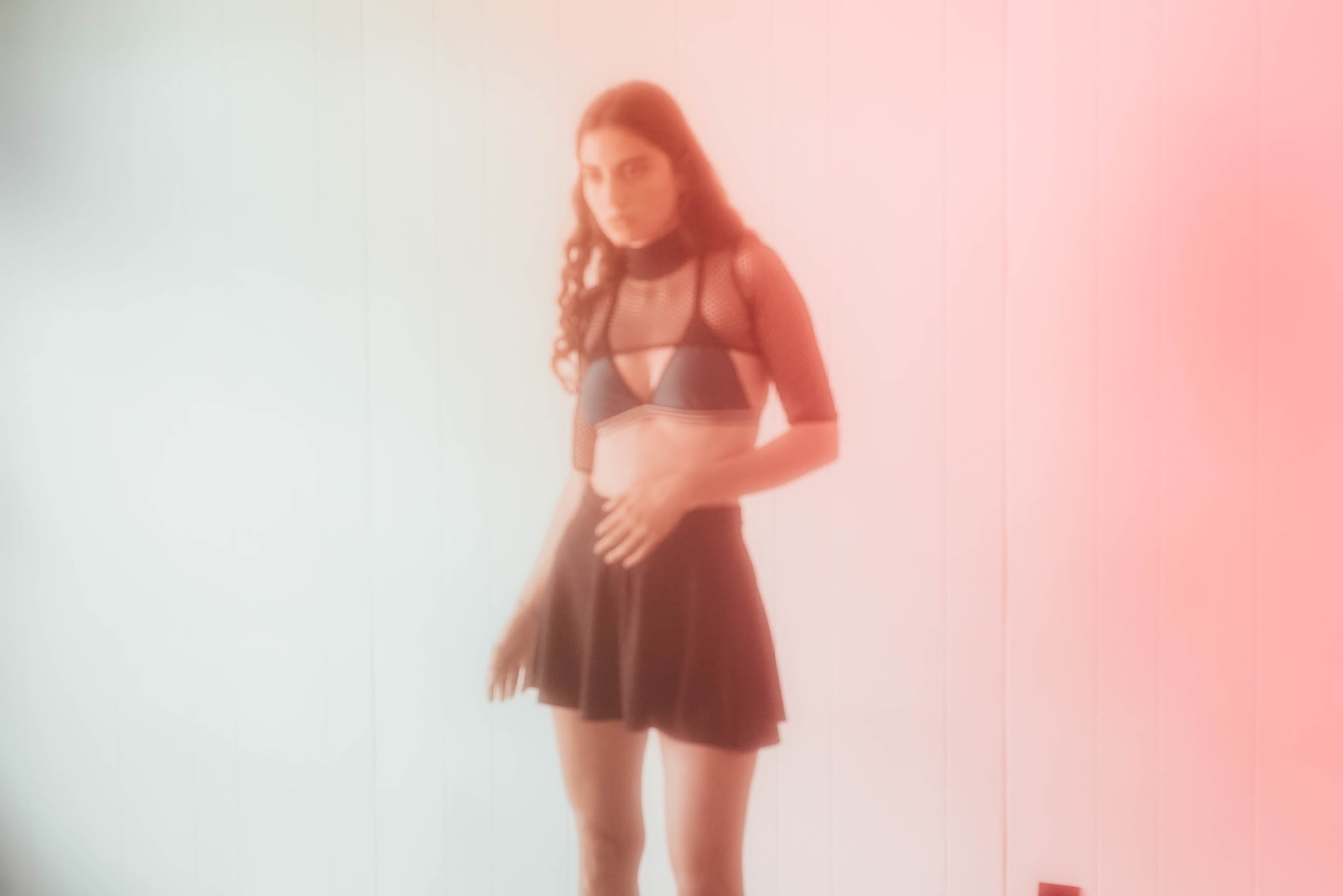 After releasing the single Misfed, Nora Lilith is back with an experimental yet raw music video for Daysof8, a nostalgia-inducing single with a DIY lo-fi approach, much like her writing producing and mixing, which she does by herself. Her newest track's title is representative of the amount of days one if able to energetically hold love and, just as her give name suggests, she is as intriguing as her music, let her curiosity and malaise invite you in.

The artist who grew up between Berlin and Austin (Texas) is here with a sort of comeback, having been part of a now defunct indie electronic project called NÄM, whose single Face was third on Spotify's US viral 50 charts and fourth on the Global viral 50 chart. She now presents her solo career through bedroom pop style music which also combines house, R&B and jazz.

Her newest single Daysof8, which is also the name of her forthcoming album, is about knowing that you messed up and owning it. In her own words: “Lyrically, it's about the synthesis of recognising your own limitations and mistakes in a relationship whilst wishing the other to be free from the clutches of those shortcomings. It's a confession of one’s own attachments and desperations, and a statement of loving release of that hold and an encouragement to ‘go’ be free.”