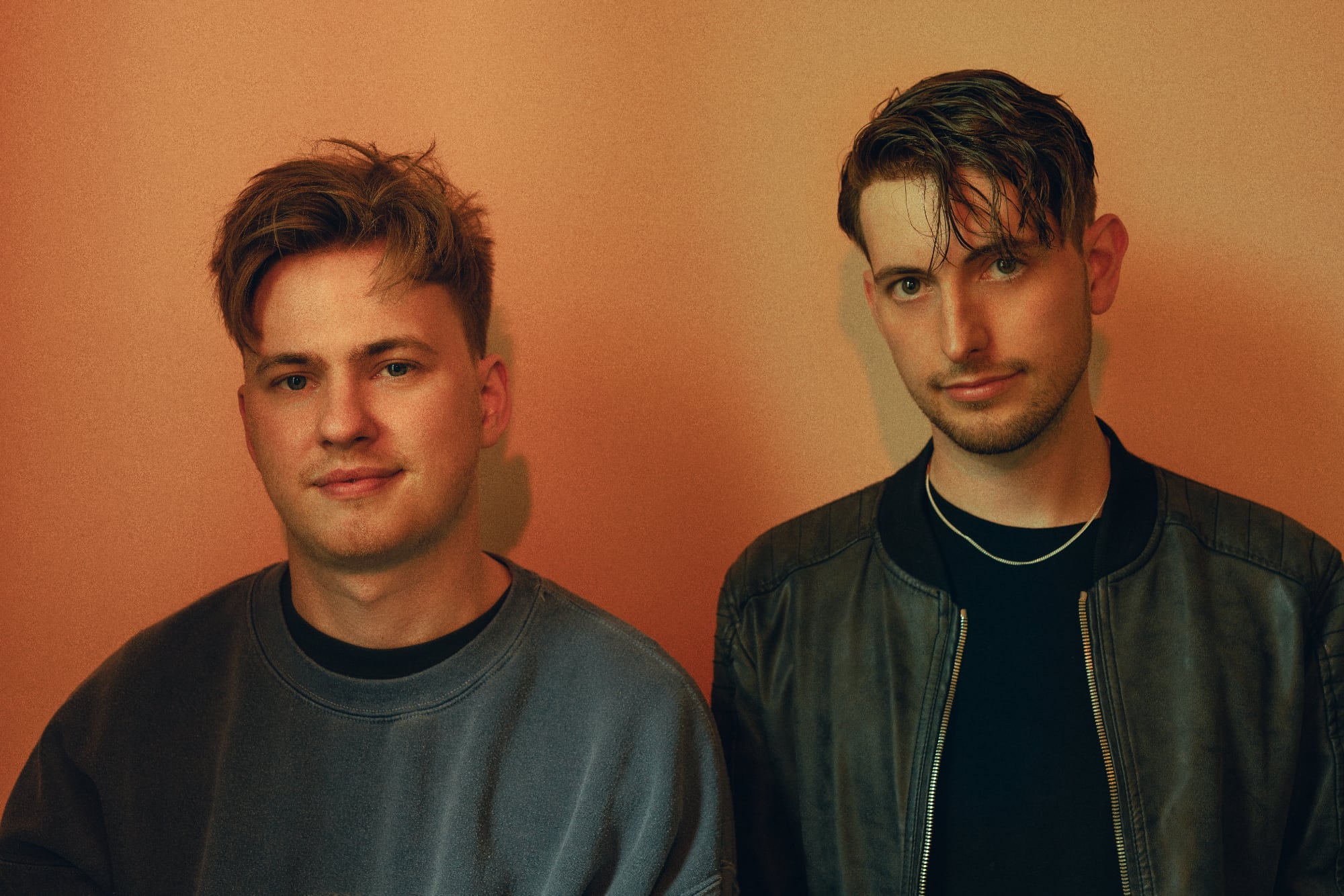 The nomadic producer duo comprised of Alastair and Mike make music that mix a wide range of styles, but this time for their debut album Explorers, which comes out on August 27, they are turning to their love of electronic music from this past decade. Noise Network is taking us on a sonic ride through eight fascinating tracks to move and inspire us.
The first track to introduce the album is Let It Go, which is being released today, features uplifting vocals and exhilarating bass drops, made for a summer anthem. However, this song doesn't necessarily represent the vibe of the whole album, as they explain that “With each track in this album, we wanted to create sections that opposed each other in terms of sonic palette and energy, flipping between bold electronic drops and reflective piano, strings, textures and pads.”

In fact, Explorers is very much an experimental album, as they have decided to broaden their horizons and try out new genres and subgenres that they perhaps weren't as familiar with. They explain to us: “We’re usually busy creating other music in styles ranging from 80s synthwave to classical crossover and organic electronica, so we took this opportunity to indulge our passion for more audacious future bass, trap and even some dubstep, all connected with a sense of contrast and exploration.”