Addressing the past and optimism for the future 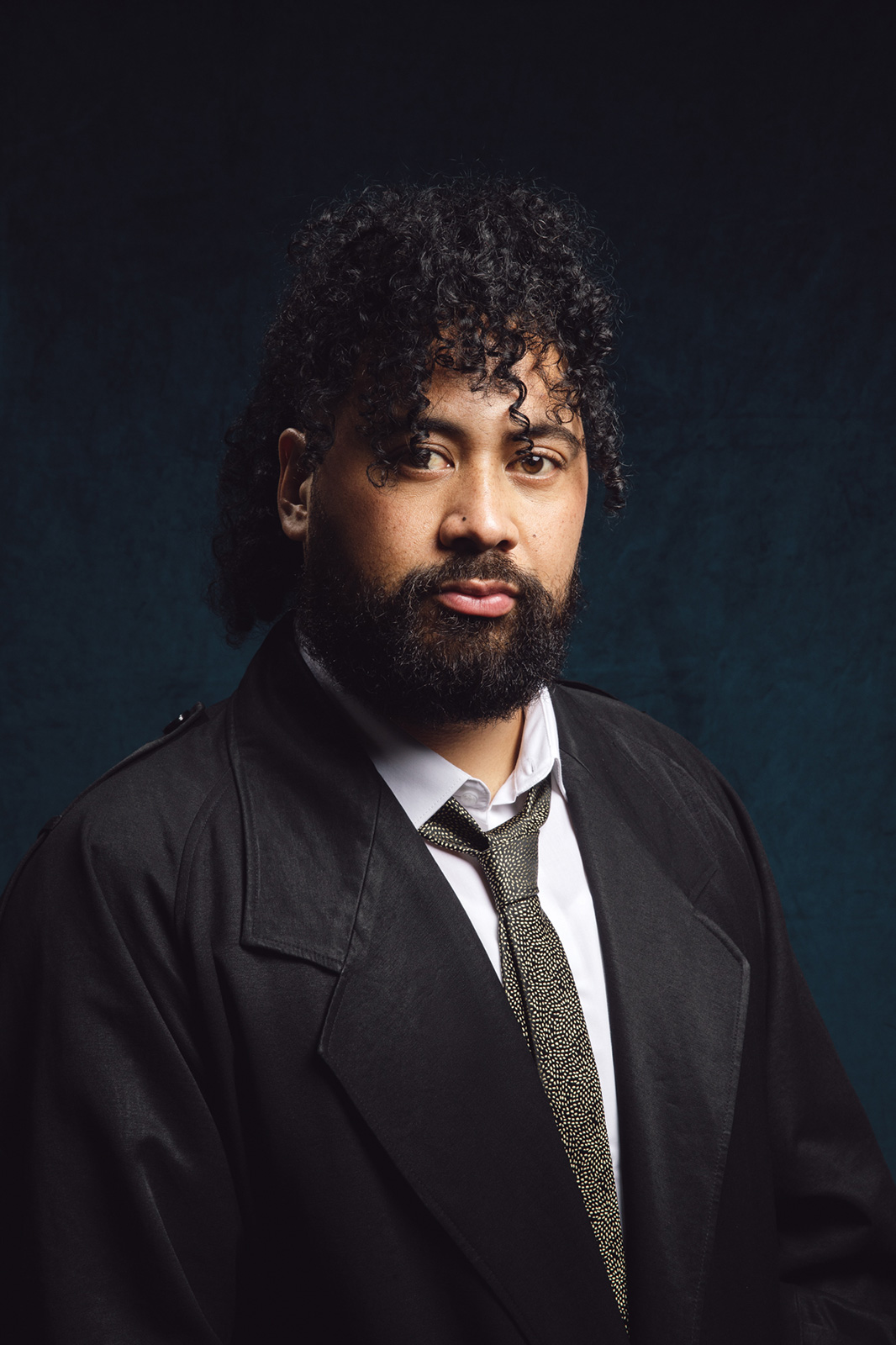 Seeing his community as a pillar on which he builds his creations, Berlin-based Aotearoa/New Zealand artist Noah Slee has just released his new album, it takes a village. A very special job for the creative, which he defines as “a small insight into the creative community here in Berlin I’m apart of.” Soul is mixed with RnB and alternative pop influences in the nine songs that make up this new release. And this week, Slee sets off on his Europe and United Kingdom headline tour, playing shows across five countries and eight cities. Tickets on sale now here.

“We sing about the complexities of life and we sing about the struggles we face. We sing about hope but not forget about addressing injustices. It’s layered and insightful,” Noah Slee replies when asked about the meaning behind it takes a village, his recently released new album. A release that comes after having been well and truly put on the map with the release of 2017 debut album Otherland, for which he was awarded two prestigious Pacific Music Awards in 2018, and having released his EP TWICE in 2019. “I know as a creative I’ll look back one day and be proud of what we produced. Something for the times, addressing the past and optimism for the future,” he adds.

From Walk to Golden, End, Healing or Culture (feat. Mulay), a song that the artist acknowledges loving especially because “it celebrates culture and owning that part of my identity.” Many musicians and artists have taken part in this album, from Mike Nassa and Pnksand to K.ZIA or LIE NING. Collaborations that lead to interesting results with a mesmerizing sound. Let yourself be enveloped by this magical atmosphere at one of their live concerts in cities such as Vienna, Amsterdam or Berlin. 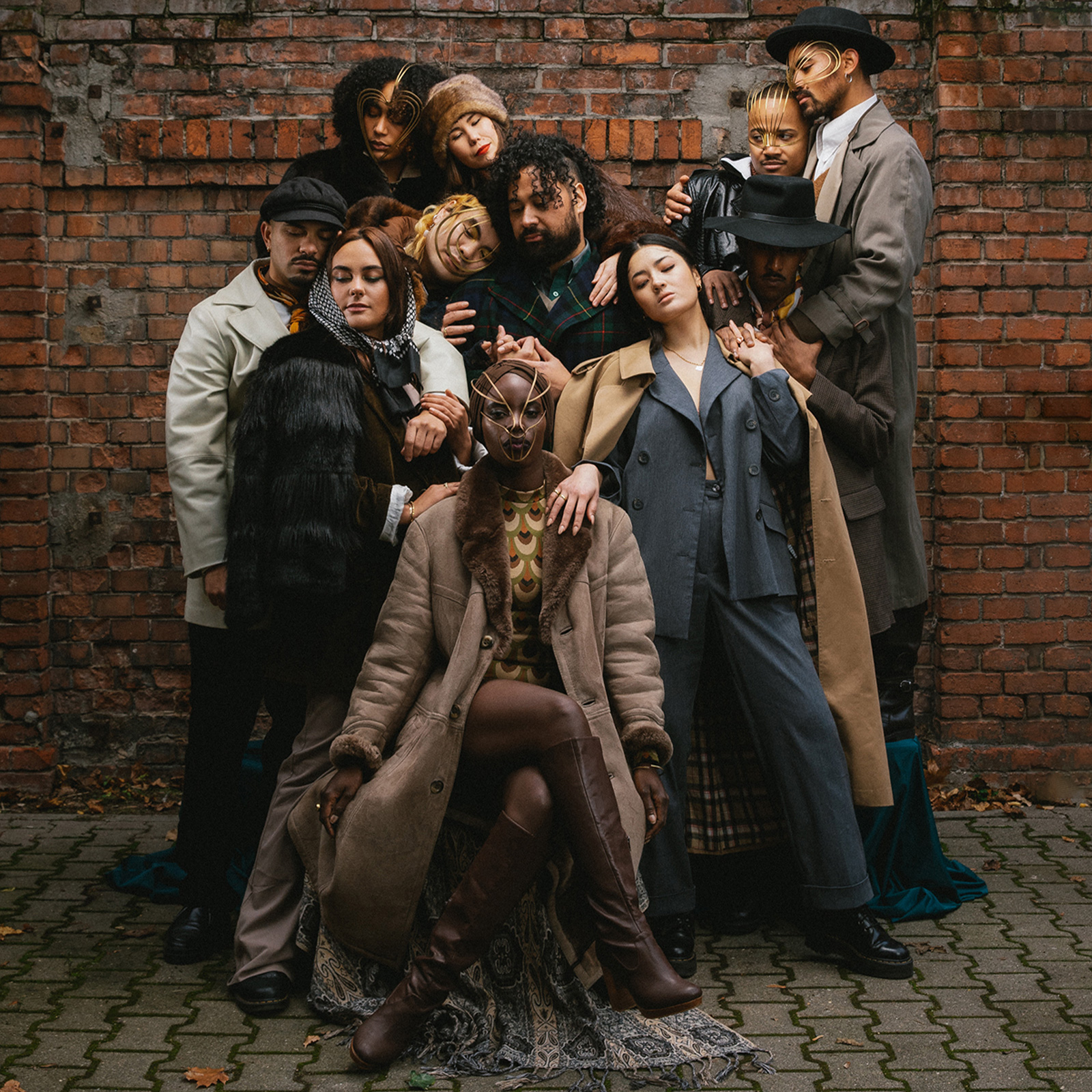