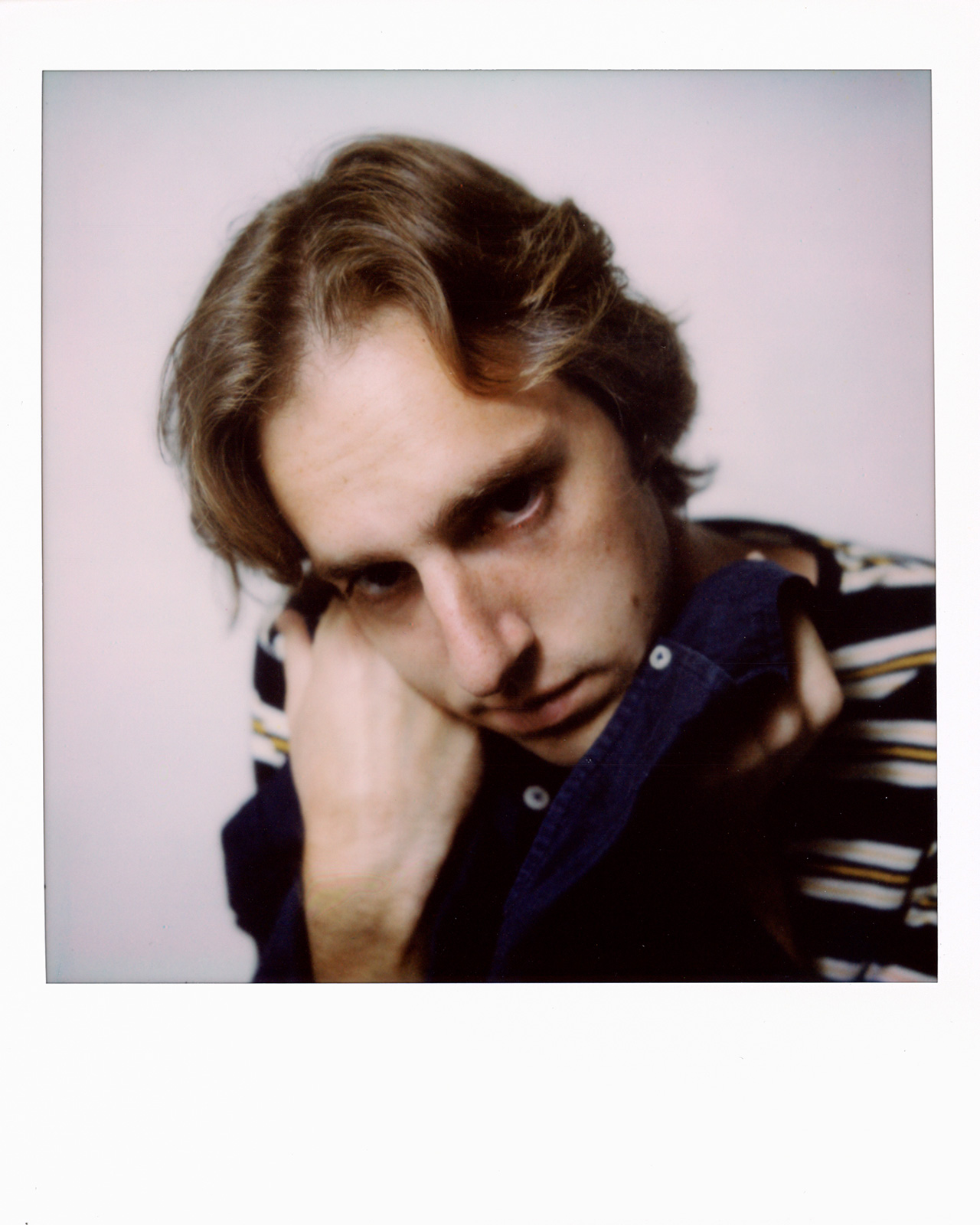 Having amassed over a million streams on Spotify for his single I Love Being Tired, Noah Chenfeld today releases his new song and music video, In Our Room. It's a breezy indie rock single in which nostalgia and dreams meet, maintaining a relaxed style full of good vibes. The all-enveloping popscape that invites us to travel comes along with a music video that connects with nature, lazy days at the beach, and a sense of calm that we need now more than ever.

“It's a love song about a very specific time and place,” says the artist about his new release, In Our Room, containing the urgency that many of the other songs on the record have. Featuring reflective hazy melodies over end-of-summer soundscapes, this new single is a nostalgic and dream-filled intimate moment. This release comes after making some of his songs authentic hits such as Lucy, with more than nine hundred thousand views, or Born Tu Run, which already exceeds half a million listeners on digital platforms.

He combines this creative facet with his other project, Rebounder, showing a chameleon-like ability in his musical universe. Noah Chenfeld is determined to send a message full of good energy to the world, and to do so he consolidates his personal sound with which he continues to get new fans. People who find in the young singer work with an identity that transports them to peaceful worlds where everything seems to be going well. He has also partnered with the likes of Jesse Rutherford of The Neighborhood in his other project, the celebrated indie rock outfit.