No Photos on the Dance Floor! 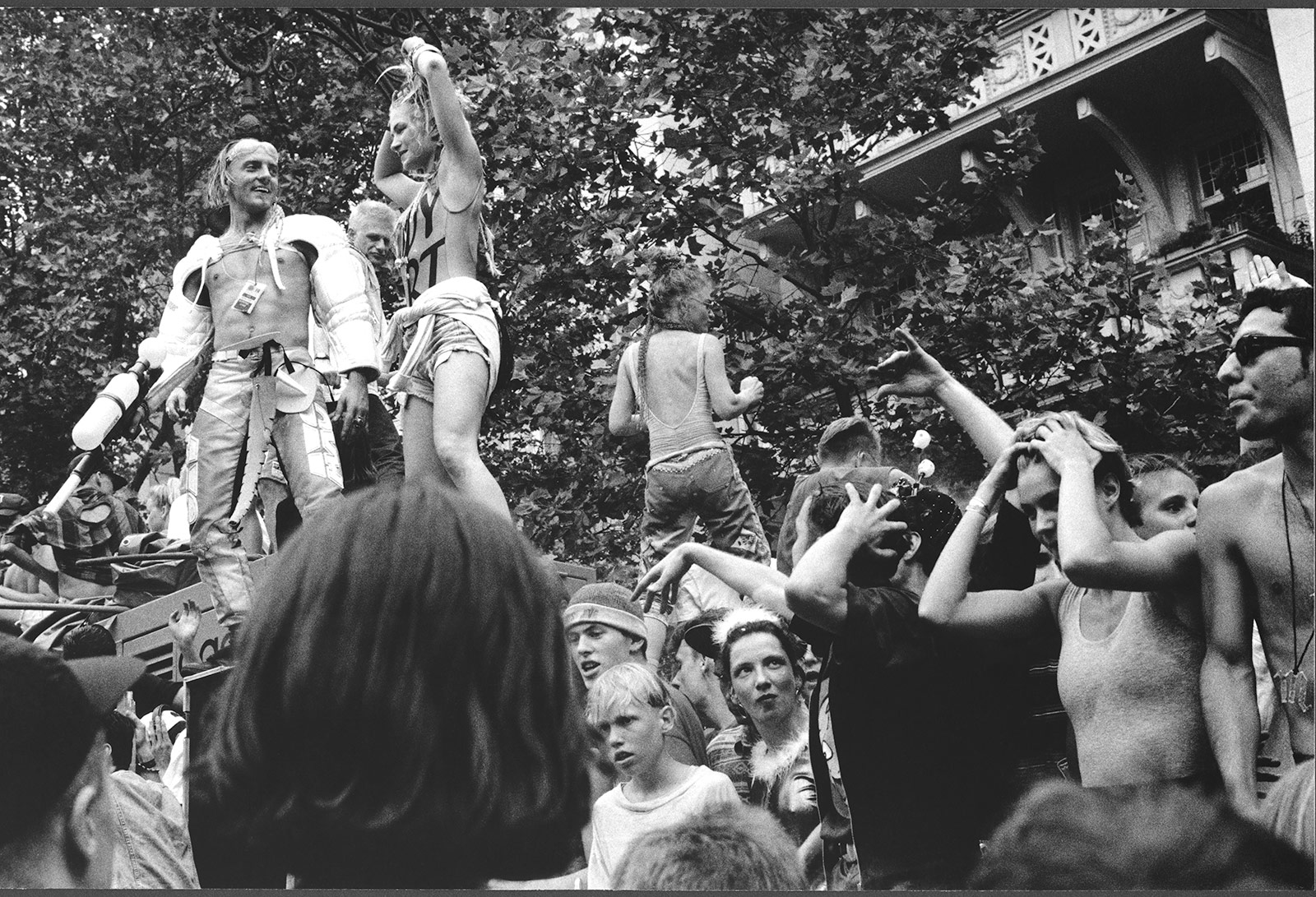 It’s no secret that the club scene in Berlin has been thriving for decades. People from all over the globe travel there to party for three days and nights straight, lining up for hours to get into cult places like Berghain, Tresor or Griessemuhle. But when did it all start? At a key moment in contemporary history: the fall of the Wall. Opening on September 12, the exhibition No Photos on the Dance Floor! Berlin 1989 – Today at C/O Berlin gathers pictures of the evolution of the club scene, taken by photographers like Wolfgang Tillmans and George Nebieridze or even DJs and sound artists like Alva Noto or Marcel Dettman.
Since the fall of its Wall in 1989, the German capital saw the flourishing of bars, clubs, studios and galleries in abandoned buildings all over the city. After years of division, repression and tension, the youth took over and started organizing parties and events to forget how miserable the past years had been – it is considered the last major youth culture movement in Europe to date. There are even major historical events like the Love Parade, a massive rave whose goal was to unite people through love, music and pacifism, which first took place in 1989 and continued until 2003.

Now hailing as a techno capital, Berlin’s club scene wasn’t actually familiar with the genre. As Heiko Hoffmann, the exhibition’s guest curator, says in the catalogue: “The first tracks to define the sound of techno had already been released a few years previously by African-American producers in Detroit (and imported to the Berlin DJ scene bu the record store Hardwax from December 1989 onward).” She also remembers how rave culture played a major role. “As early as the summer of 1988, a new rave culture was developing in London and Manchester via Ibiza. This would also go on to shape Berlin nightlife.” But in 2019, when globalization’s tentacles seem to get to every corner of the planet, the mix and match of styles, genres and influences gets blurred – just like our memories when we go clubbing, especially in Berlin. Now that pictures are not allowed in clubs, you should definitely pay a visit to C/O Berlin and see how did your parents rave and engage in endless nights of freedom and fun.
The exhibition No Photos on the Dance Floor! Berlin 1989 – Today opens on September 12 and will be on view until November 30 at C/O Berlin, Hardenbergstraße 22-24, Berlin. 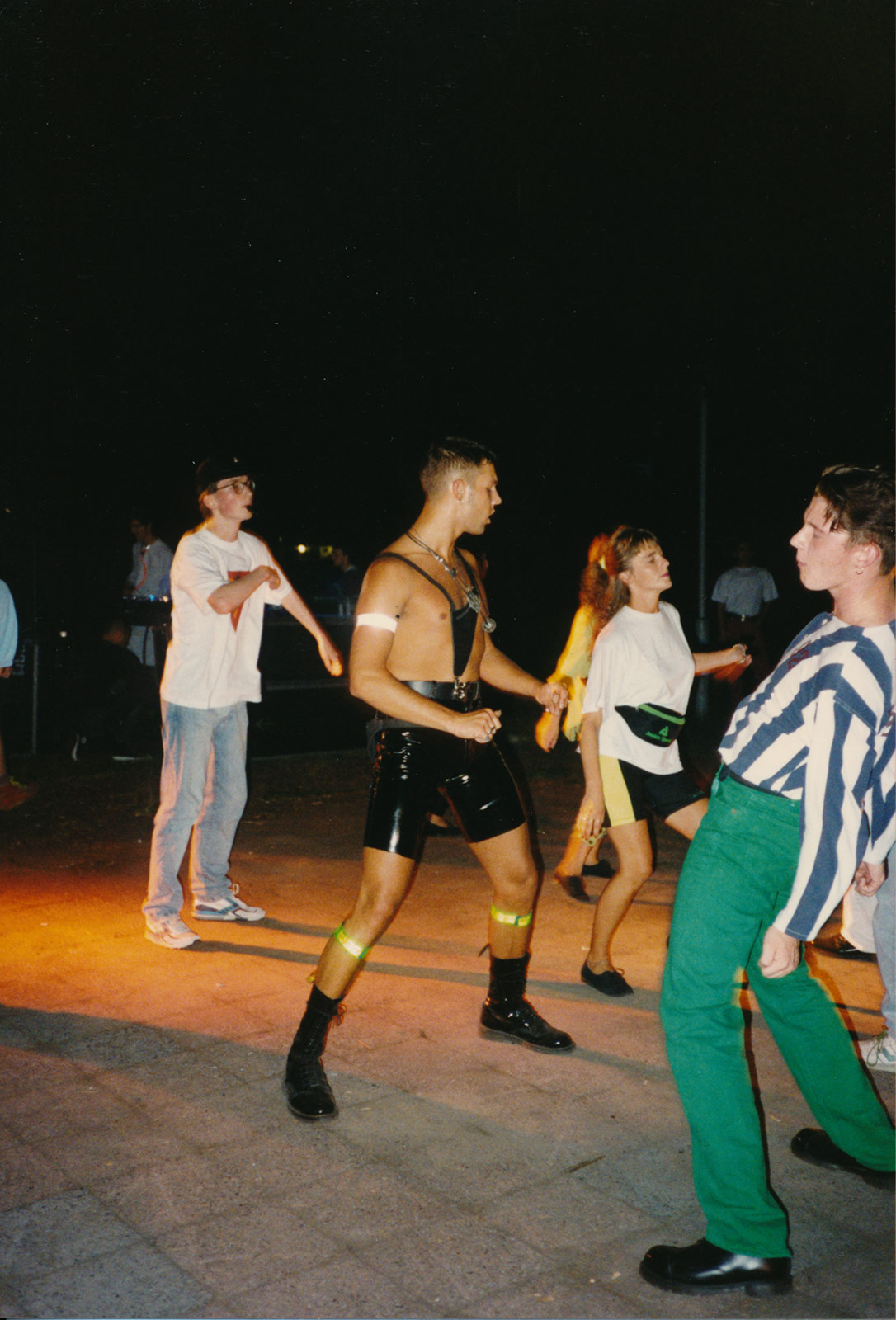 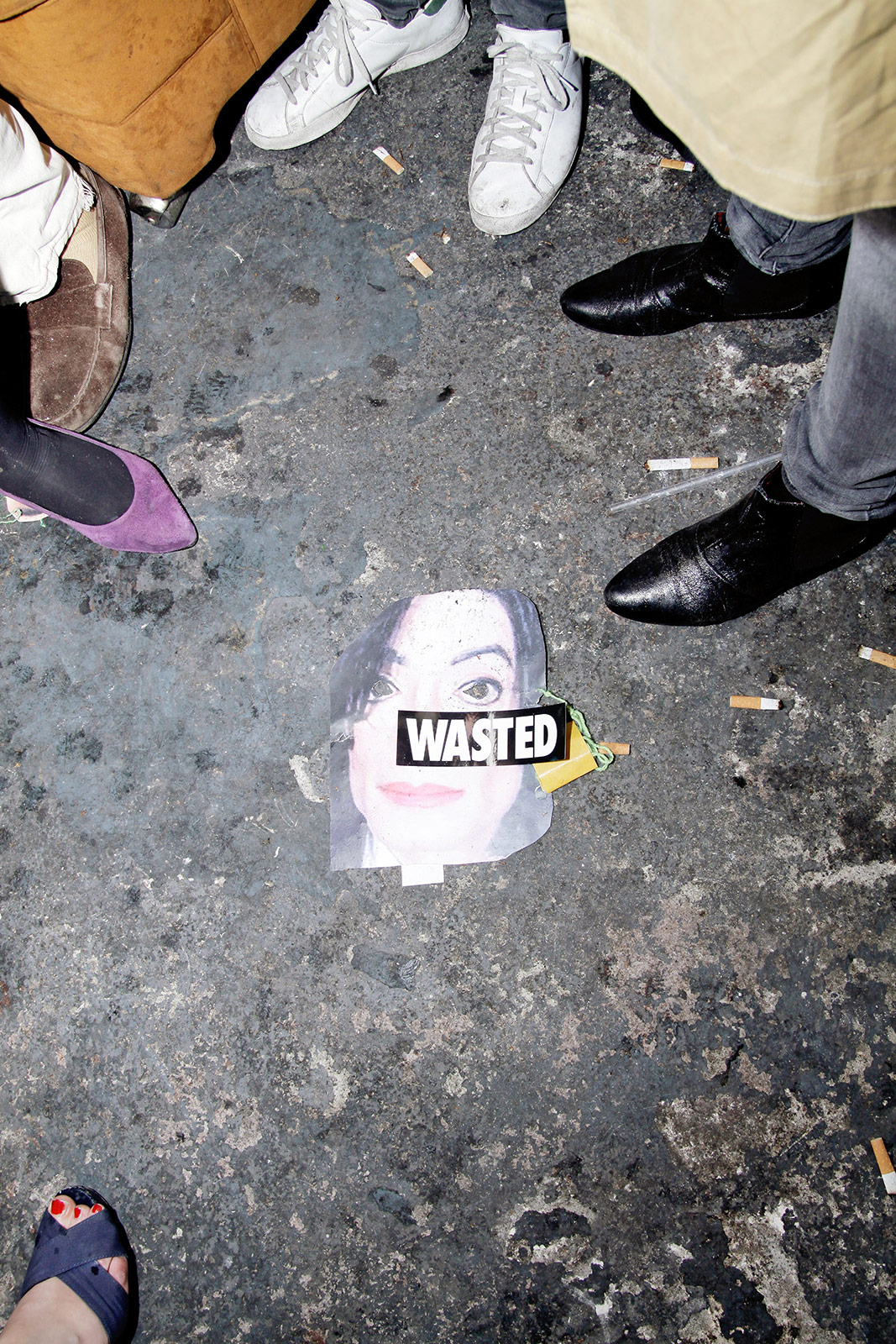 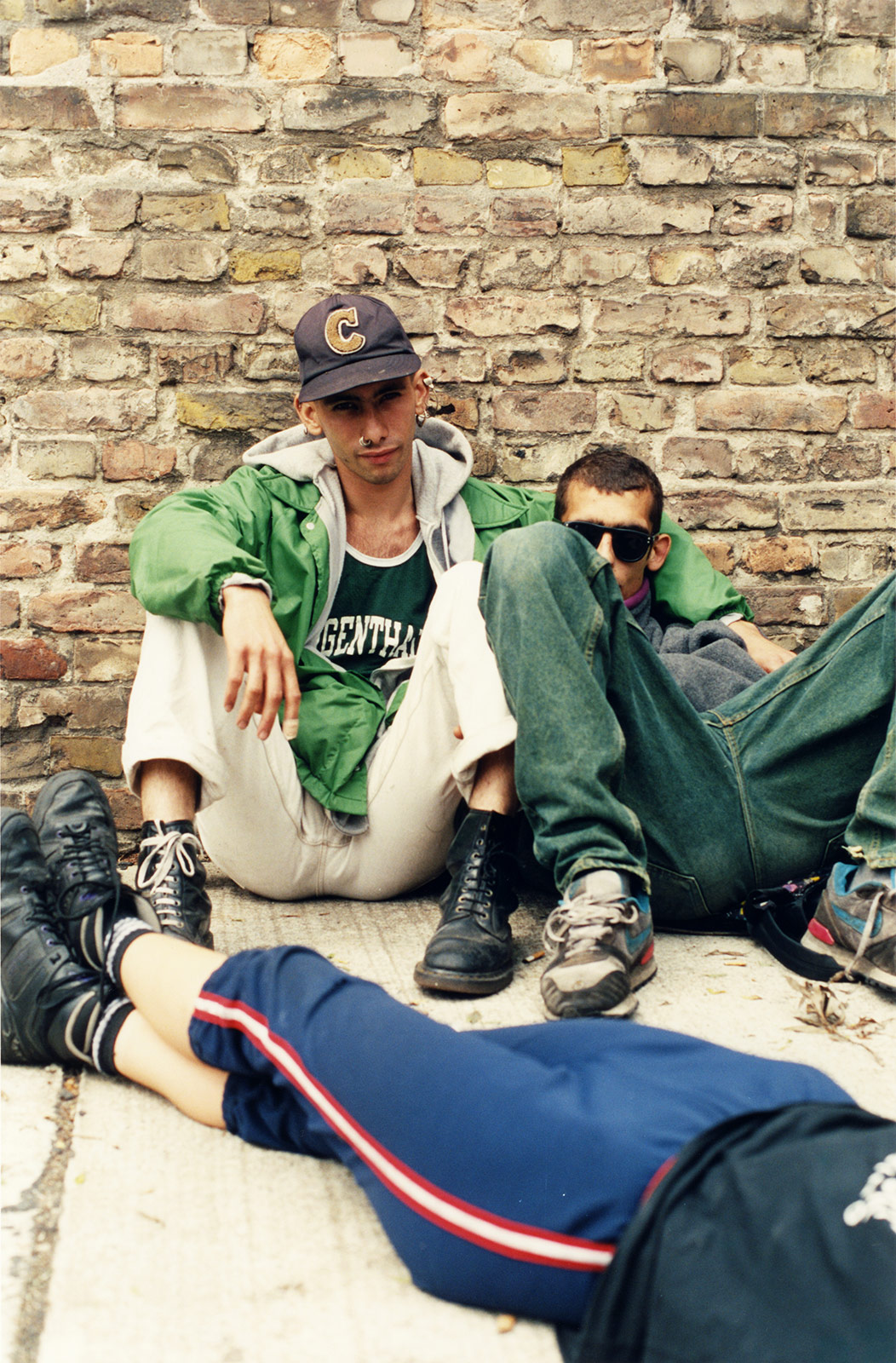