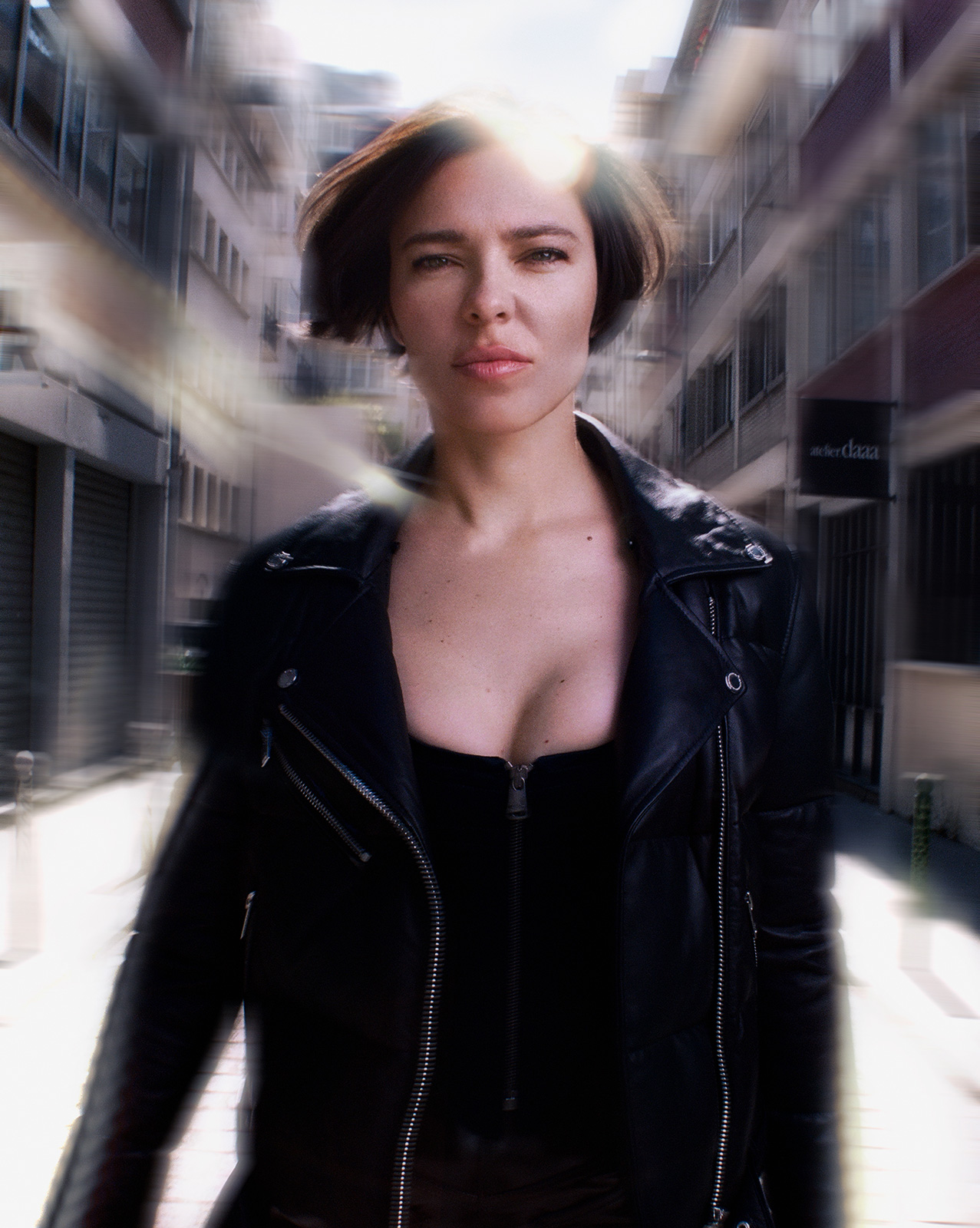 This Time, coming out today via all major streaming services and on vinyl, is the second single of Nina Kraviz’s hotly anticipated sophomore album. Much like the previous single, Skyscrapers, this track sees Nina operating not only as a DJ/producer, but also as a singer-songwriter. It appears that this stylistic shift will be a running theme in the upcoming album, the release details of which are yet to be revealed.

Upon hearing that a Nina Kraviz single has taken inspiration from 80s American music, one might expect some sort of ode to Jeff Mills’ Detroit techno scene. On the contrary, This Time looks to the catalogue of Cyndi Lauper and the early albums of Madonna for sonic inspiration. Whilst some of Nina’s critics may see this new direction as an unwelcome commercialisation of the techno scene, this is not some back-door siege. Kraviz herself is embracing the shift to the mainstream more than anyone; having referred to Skyscrapers as a “love song,” and This Time as a “pop single” on her Instagram. Accessibility and artistic merit are not opposing forces, and she is celebrating that reality.

The track is accompanied by an instrumental version on the B-side. Whilst details such as the title and release date of the forthcoming album remain scarce, if the two single releases are anything to go by, we will probably be given fairly short notice. For the time being, as well as the new single, Kraviz' recent set from Seismic Dance Event in Austin, (Texas) is available to rewatch on her YouTube channel. There’s a couple of unidentified tracks in there that might even feature on the album! 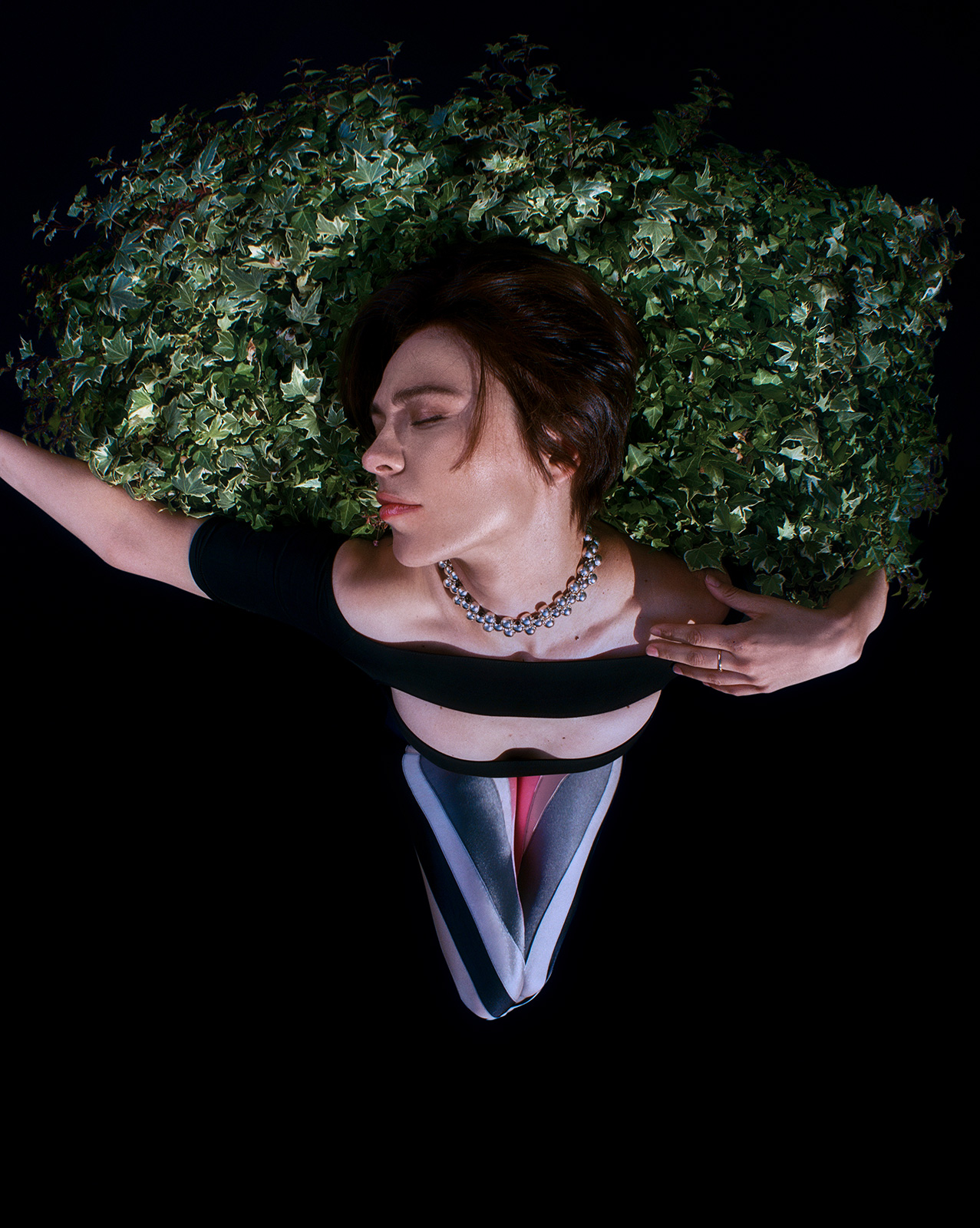