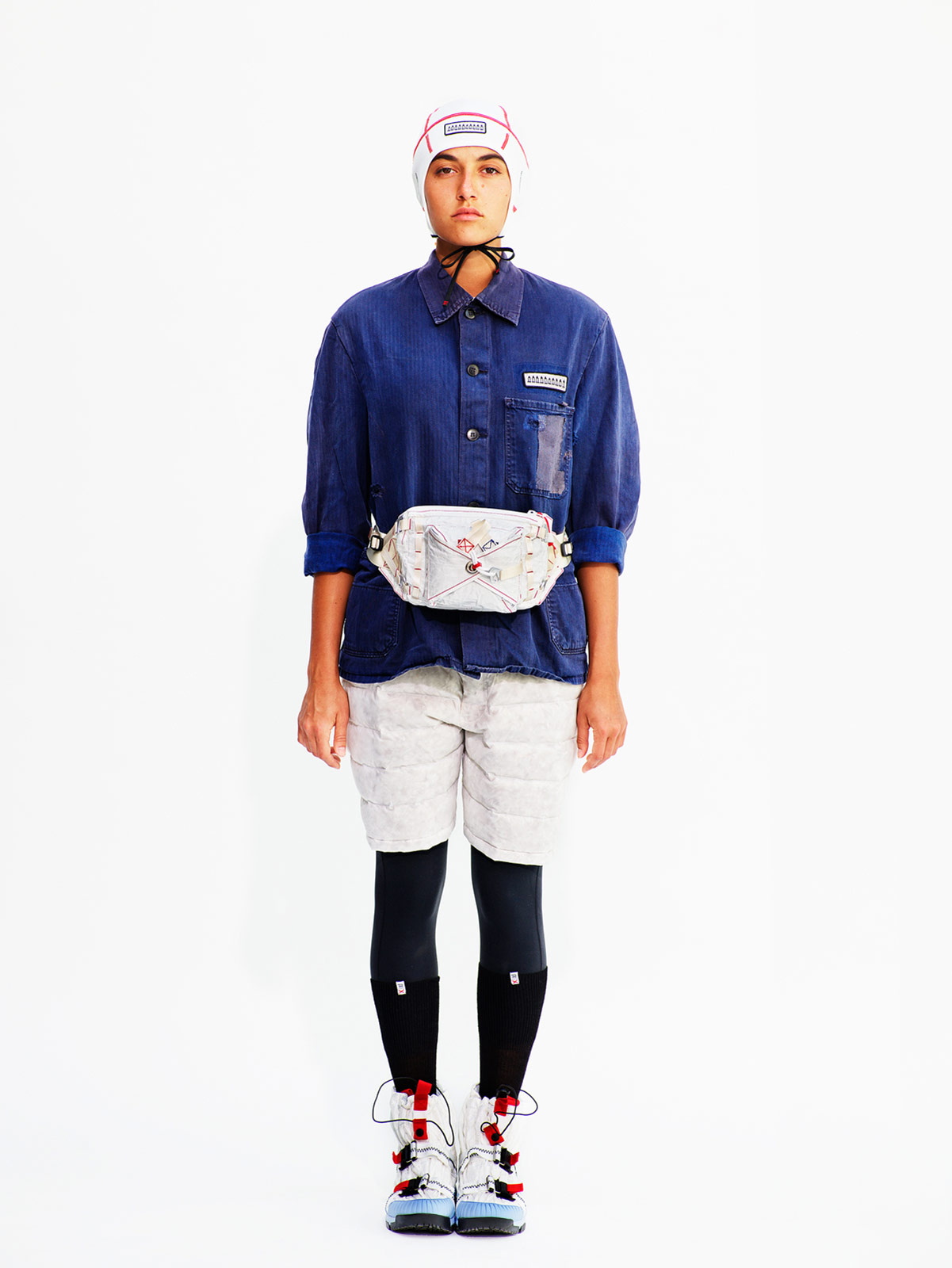 The initial idea was of a slimline pack complete with a quick-deploy poncho that pulled swiftly from its carry and could be easily repacked after use. “We used a tear-away zipper for the first incarnation. It allowed for the explosion – the forceful billowing that allowed the wearer to quickly get into the poncho – but it was really difficult to set up”, says Reynolds. It was after sharing the enterprise to frequent Nike collaborator Tom Sachs that the project blossomed.

It took lots of exploration and testing and the course of four years to find the perfect mechanism to a problem-solving piece such as the poncho. “We simplified the deployment mechanism and the repacking mechanism. We integrated things like a drag-racing inspired parachute release mechanism, an extension flap to the poncho and the fanny pack”, says Sachs.

The poncho, which is the highlight of the NikeCraft Transitions collection, incorporates materials ranging from Dyneema® for the trinity case behind the poncho to those ceramic beads created by Sachs’ studio. A Fidlock buckle ensures ease of use for the waist strap, and the poncho itself was prepared from a three-layer waterproof and breathable fabric that allowed for minimal size with maximum coverage.

The Transitions collection also includes Mars Yard Overshoe and down-filled shorts. All of these garments are being launched on April 27 in Japan to coincide with Sachs’ Tea Ceremony exhibition at Tokyo Opera City Art Gallery. It will be globally released after that. 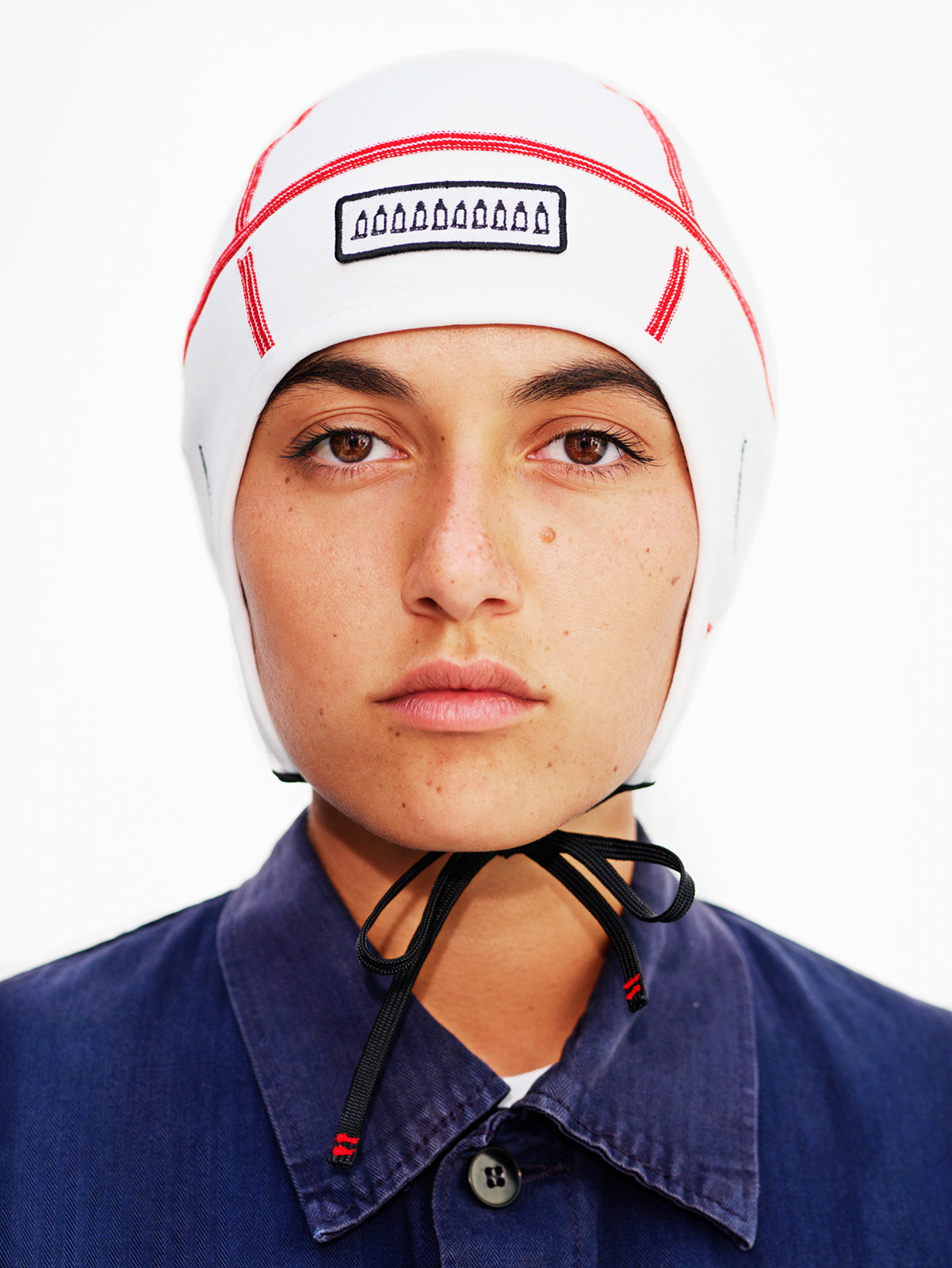 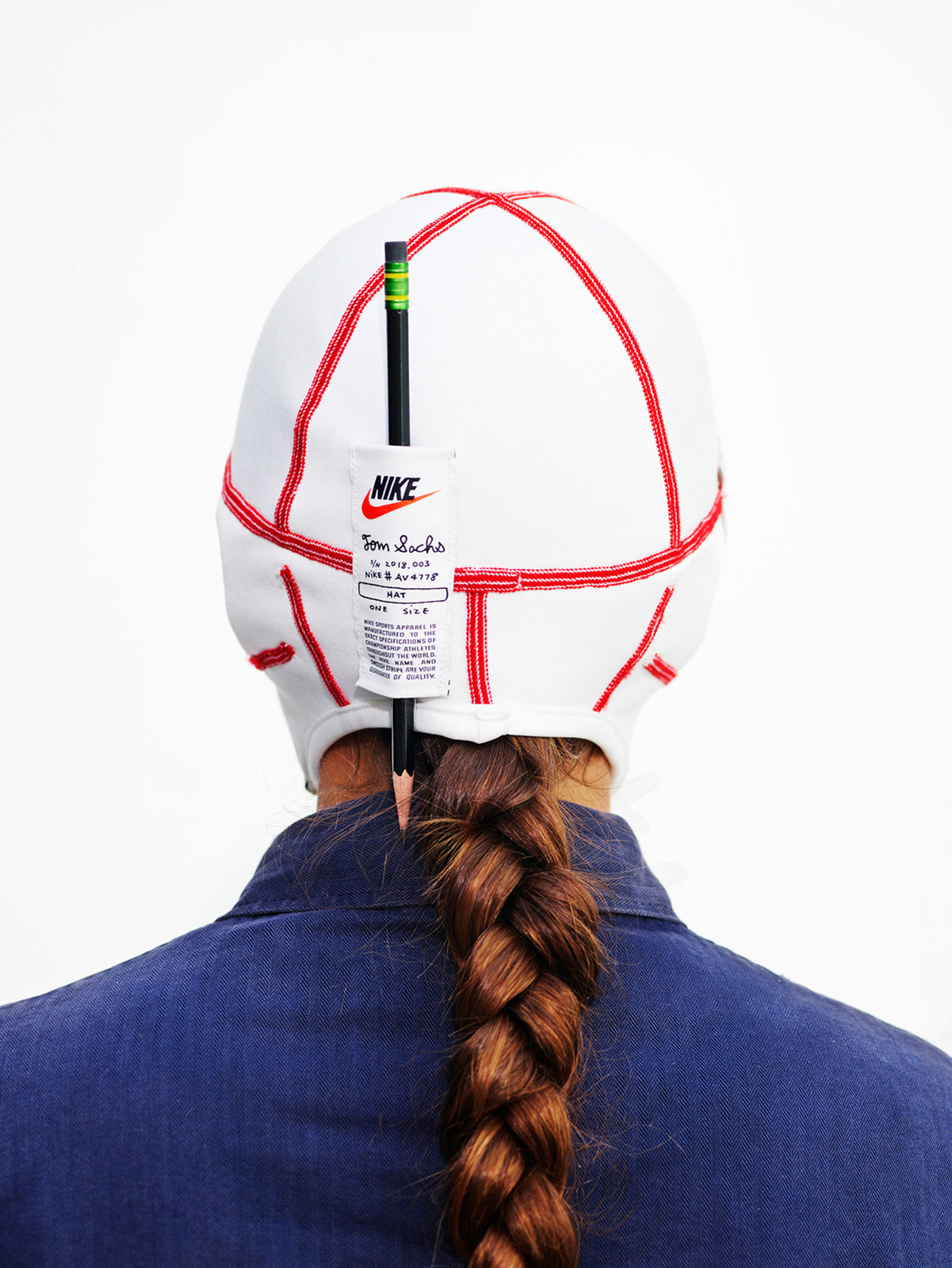 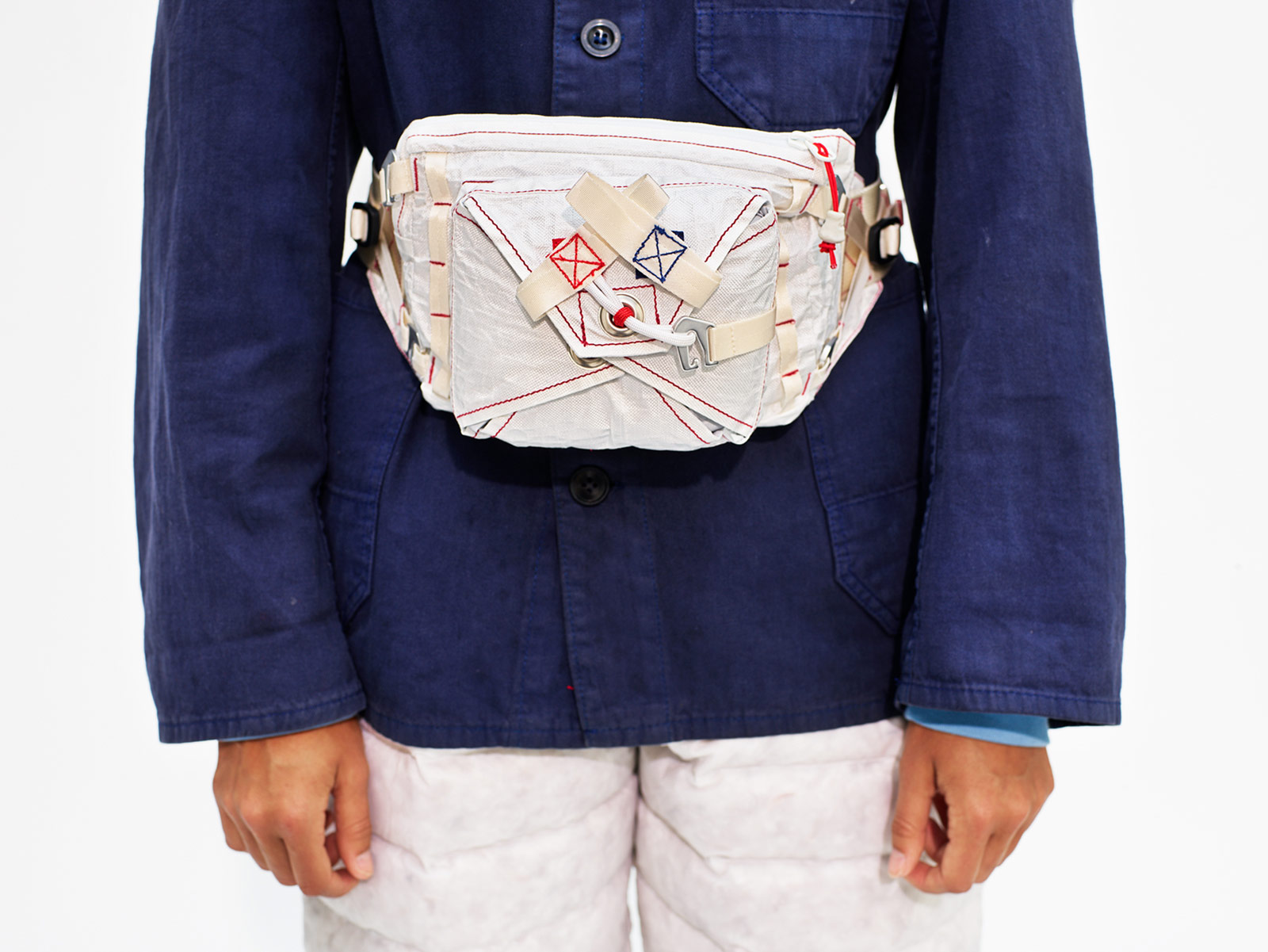 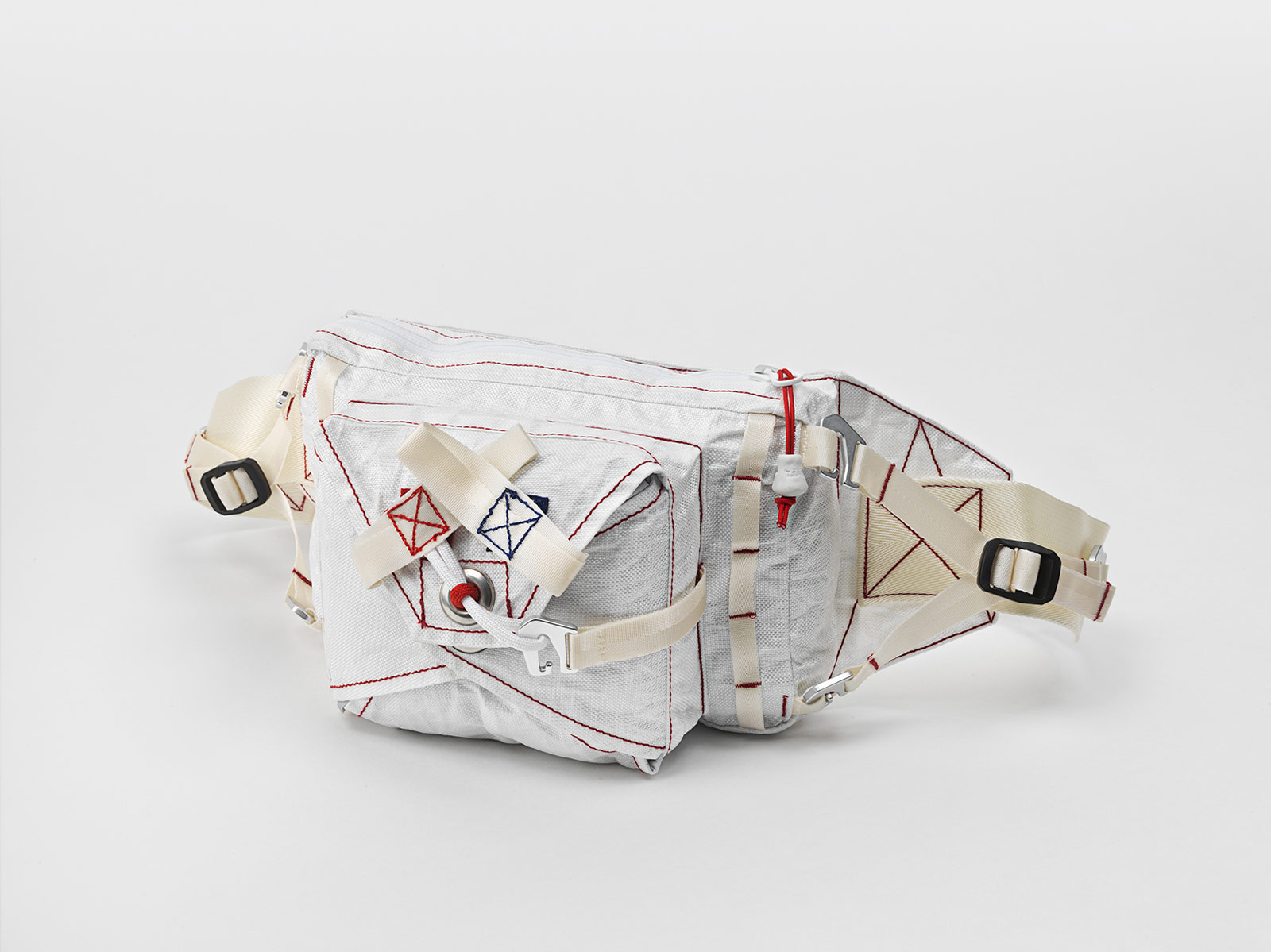 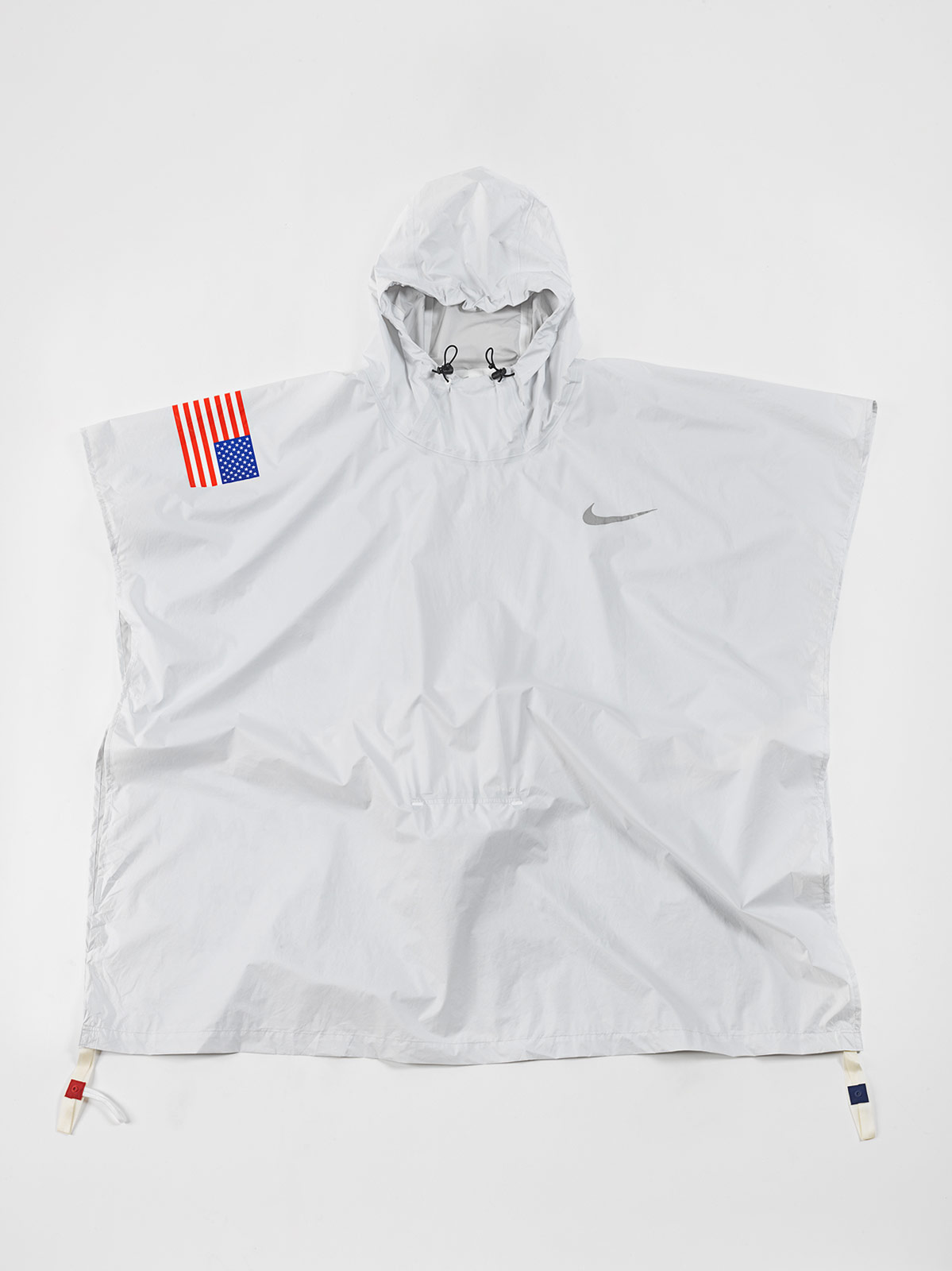 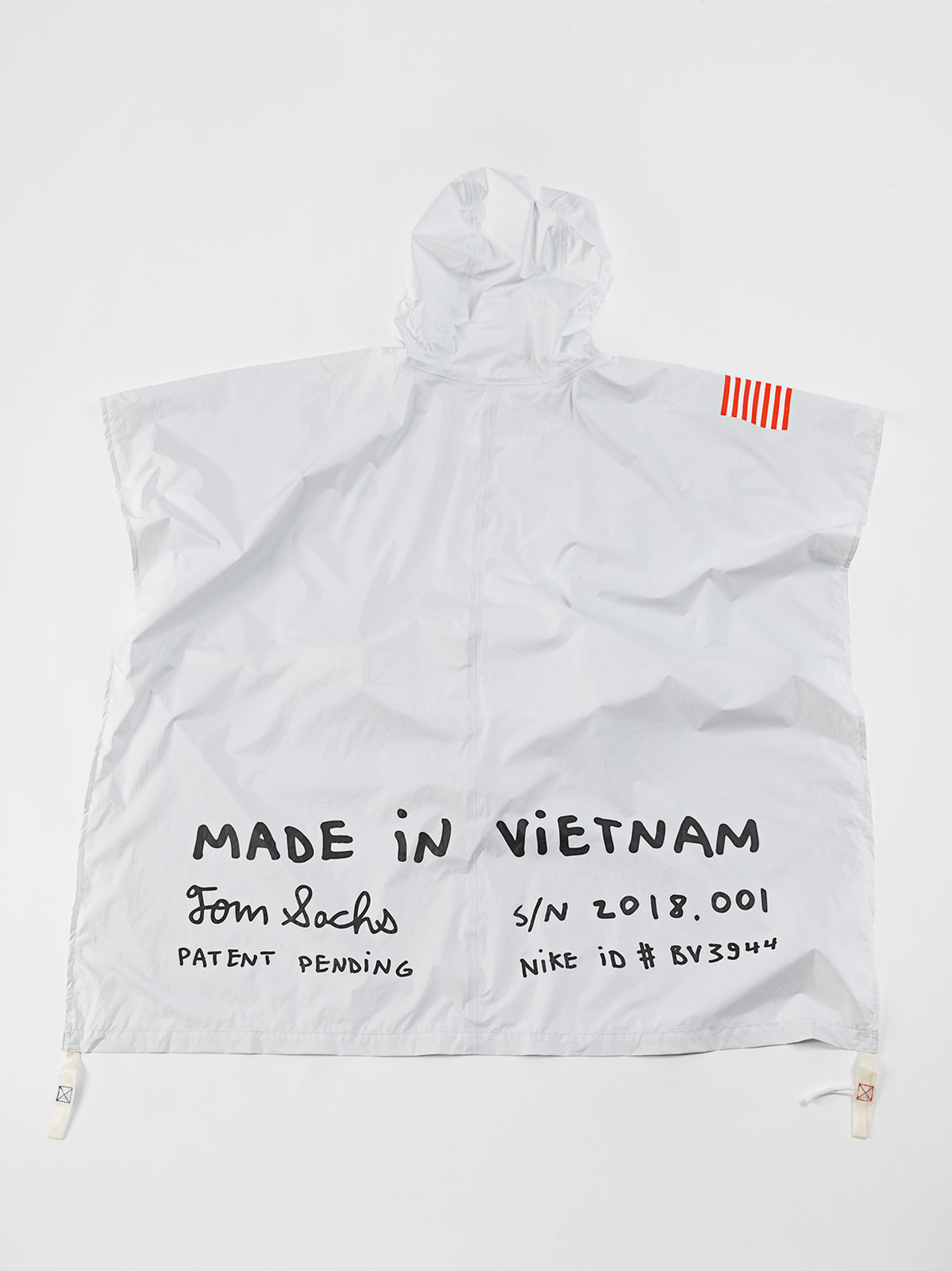 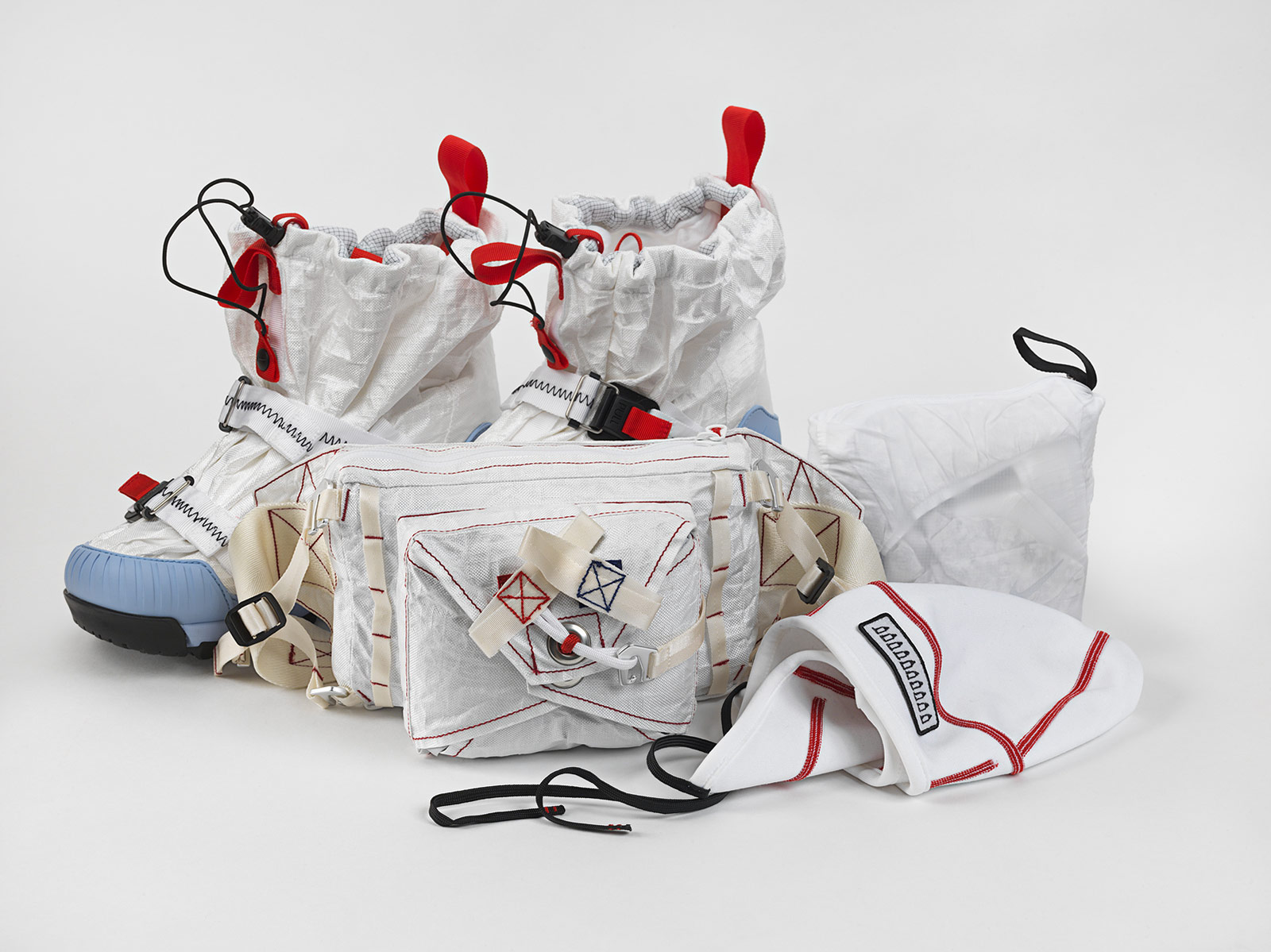 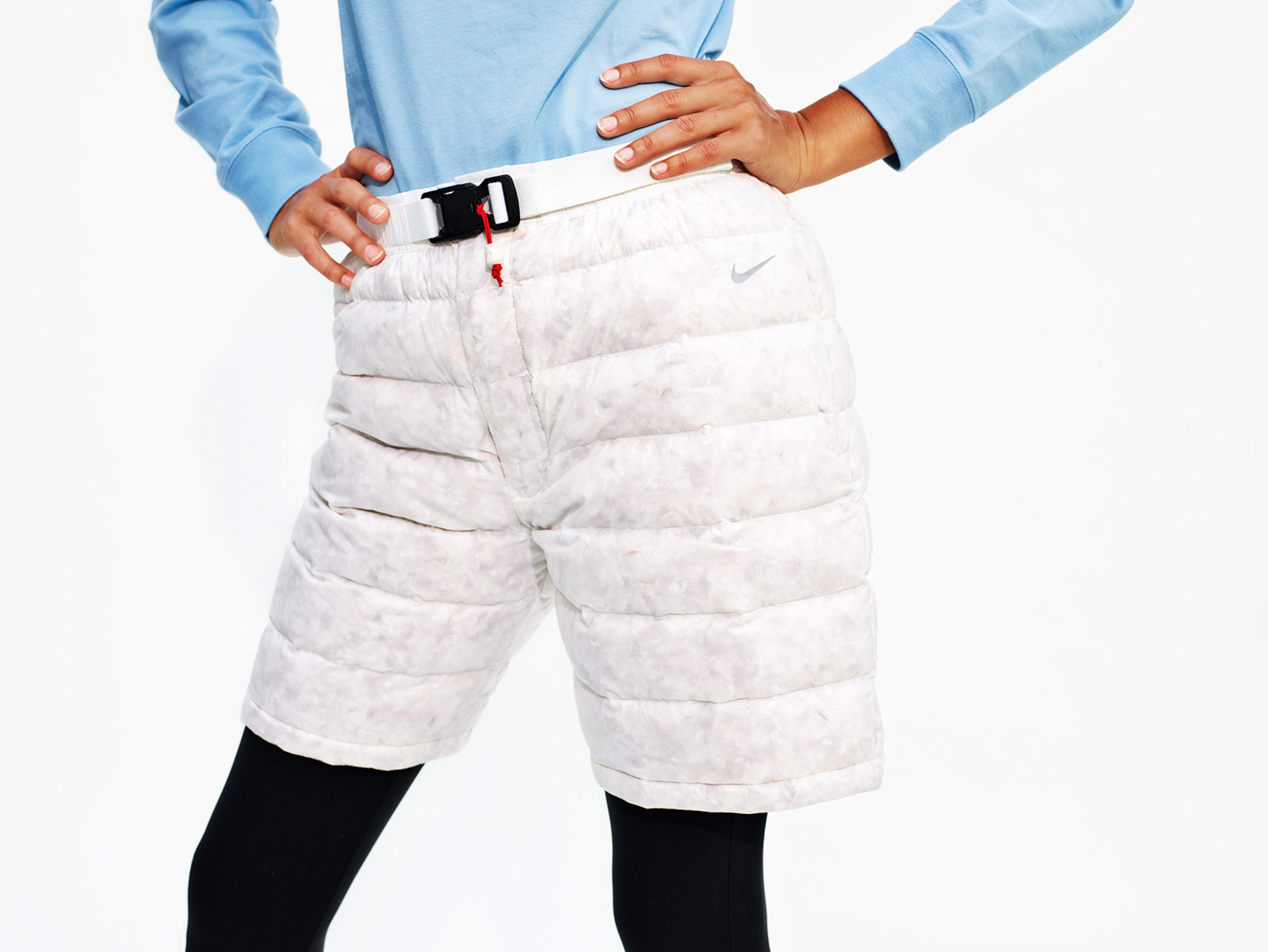 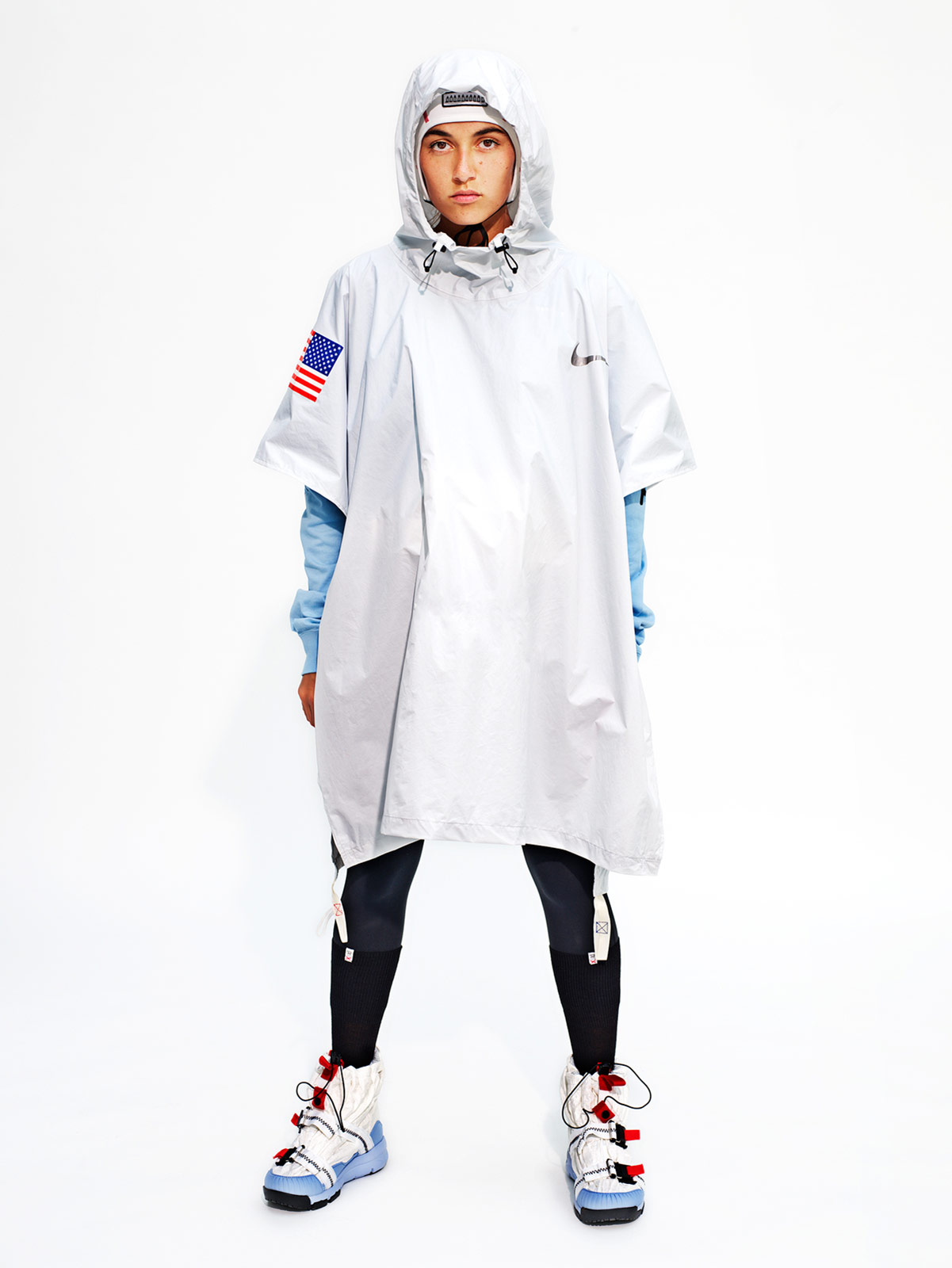 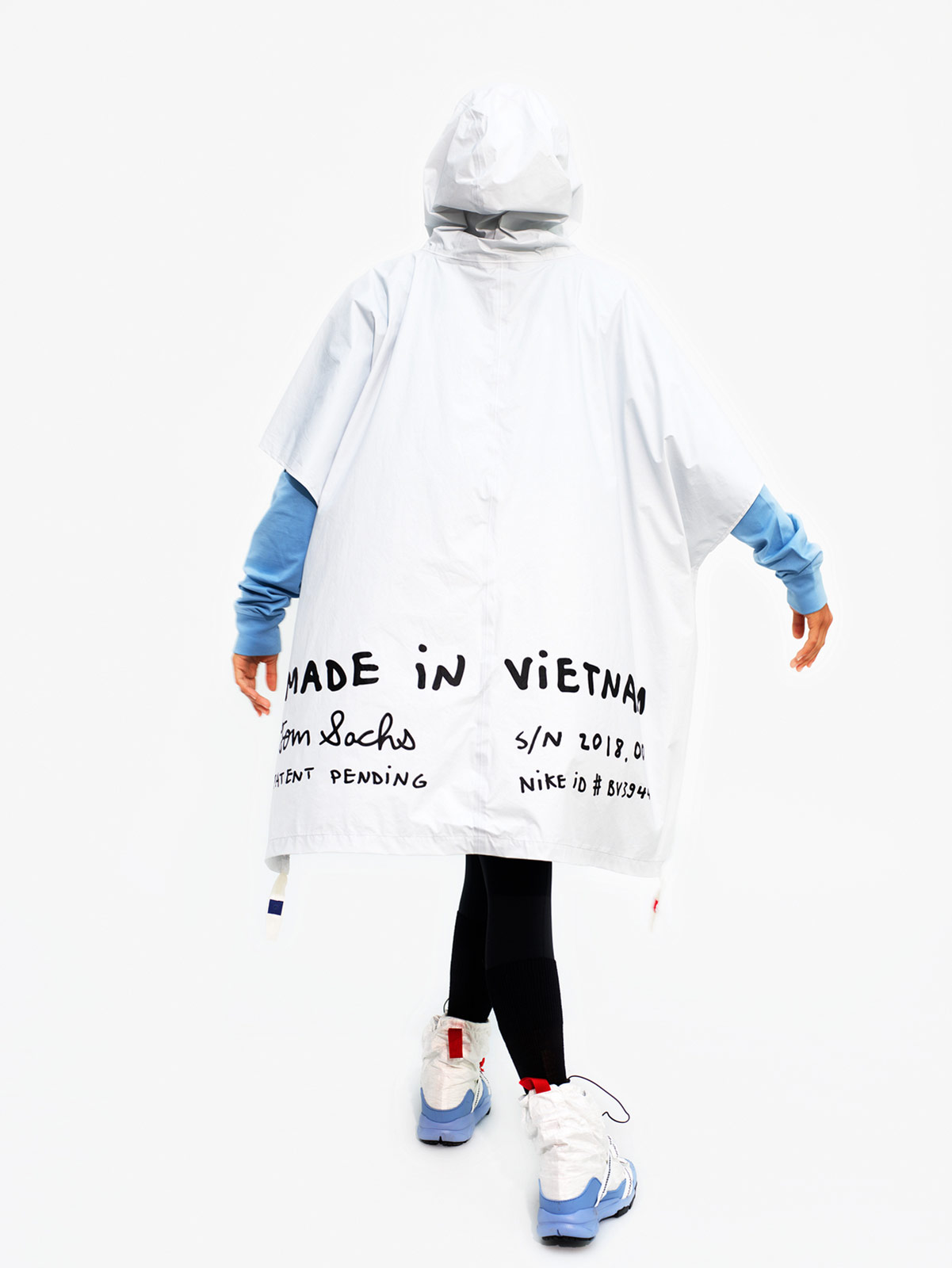