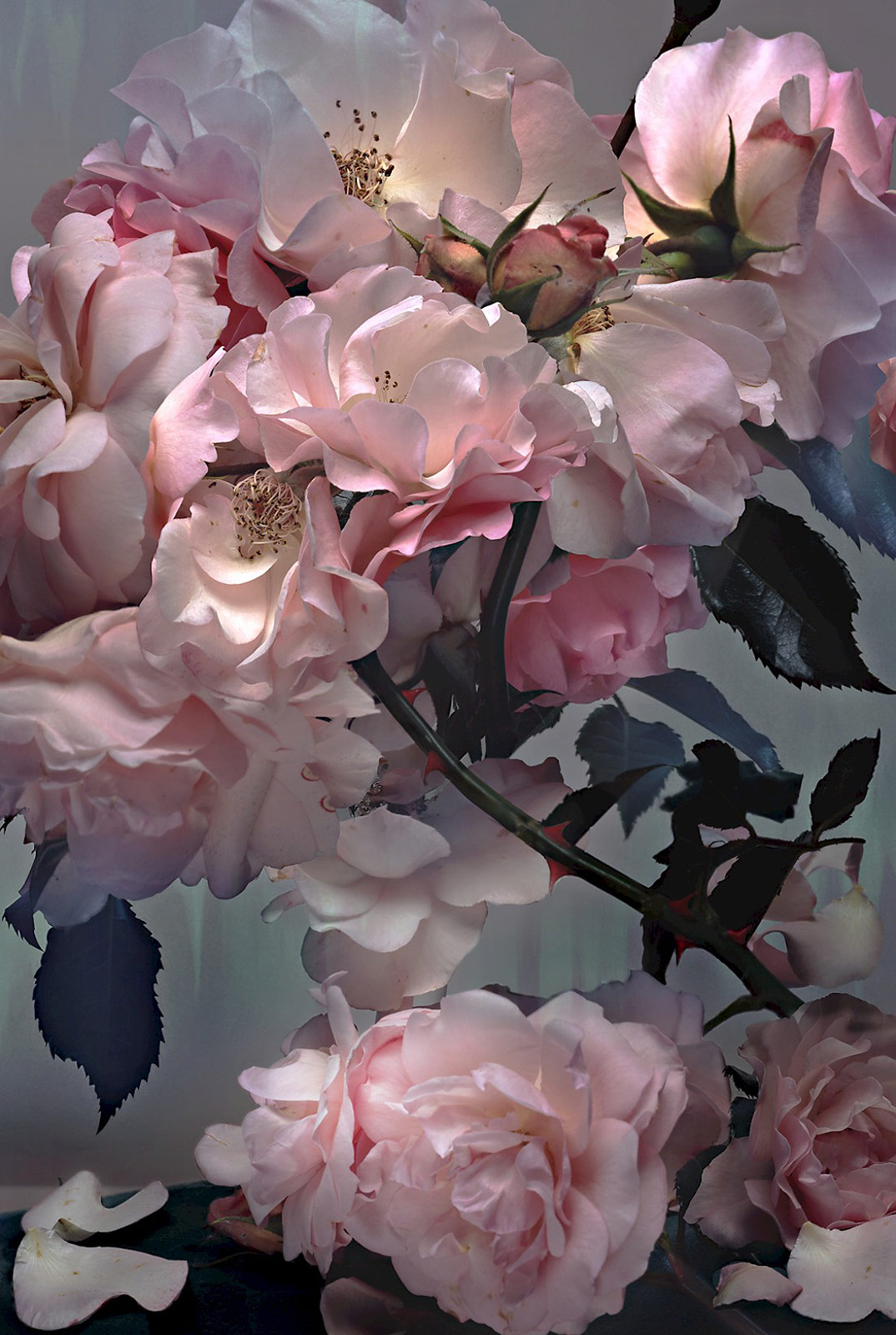 Smartphone cameras are becoming more advanced, which is making the “old-school” big cameras seen as heavy pieces of machinery that are far from convenient to carry around. Even Nick Knight, among the world’s most influential and visionary photographers, has stated his love for the freedom of a phone camera. The photographer and owner of fashion website SHOWstudio is inspired by digital culture and is not ashamed to admit his fascination with Instagram. Besides many selfies and food photos that people post, the platform mainly allows to display the human engagement between a person and a subject. For Nick, this means showing his relationship to appealing things in life — especially the beautiful roses from his garden.

Nick Knight is responsible for many iconic images that we know from his commercial work, but as any creative person, he also continuously works on personal projects and passions. The photographer his love for flora goes deep, he is fascinated by the tragic poetry that lies behind each flower: “Once the roses are fully open, they announce their imminent death. It’s as sublime as Gothic.”
The series Flora started for his installation of Plant Power at the Natural History Museum of London in 1993, for which he spent three and a half years in the herbarium mapping the presence of flora in our society. Later on, the photographer selected 15 prints representative of the diversity in botany, which were released in his first limited edition portfolio. However, in this new decade, the fact that he now can shoot with his phone allows him to communicate his fresh and beautiful compositions that are captivating by their simplicity directly with the world in a constant basis. The roses from his garden are never-ending, and after museums and print books, today it's the moment to find them in the screen of your smartphone. 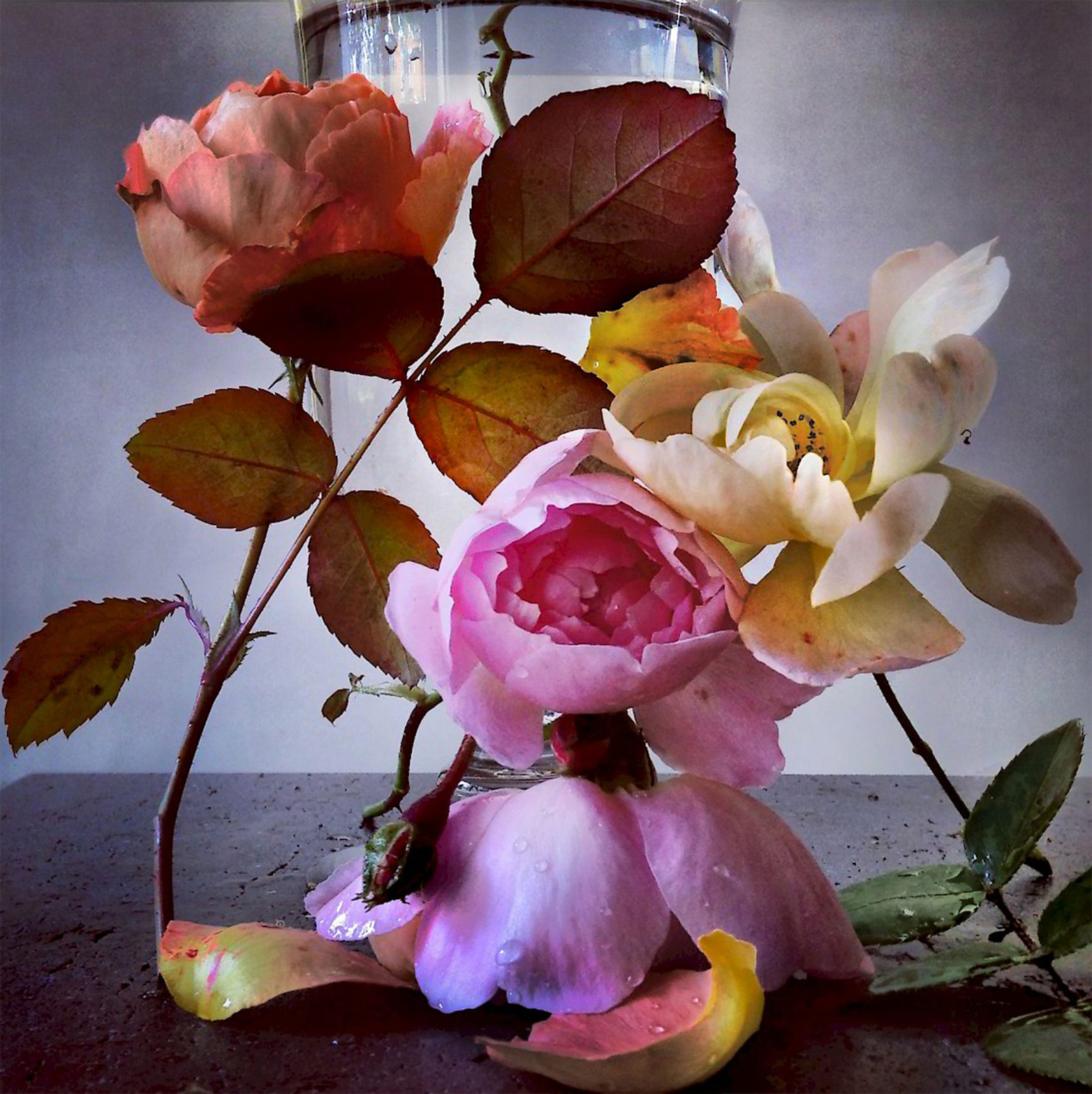 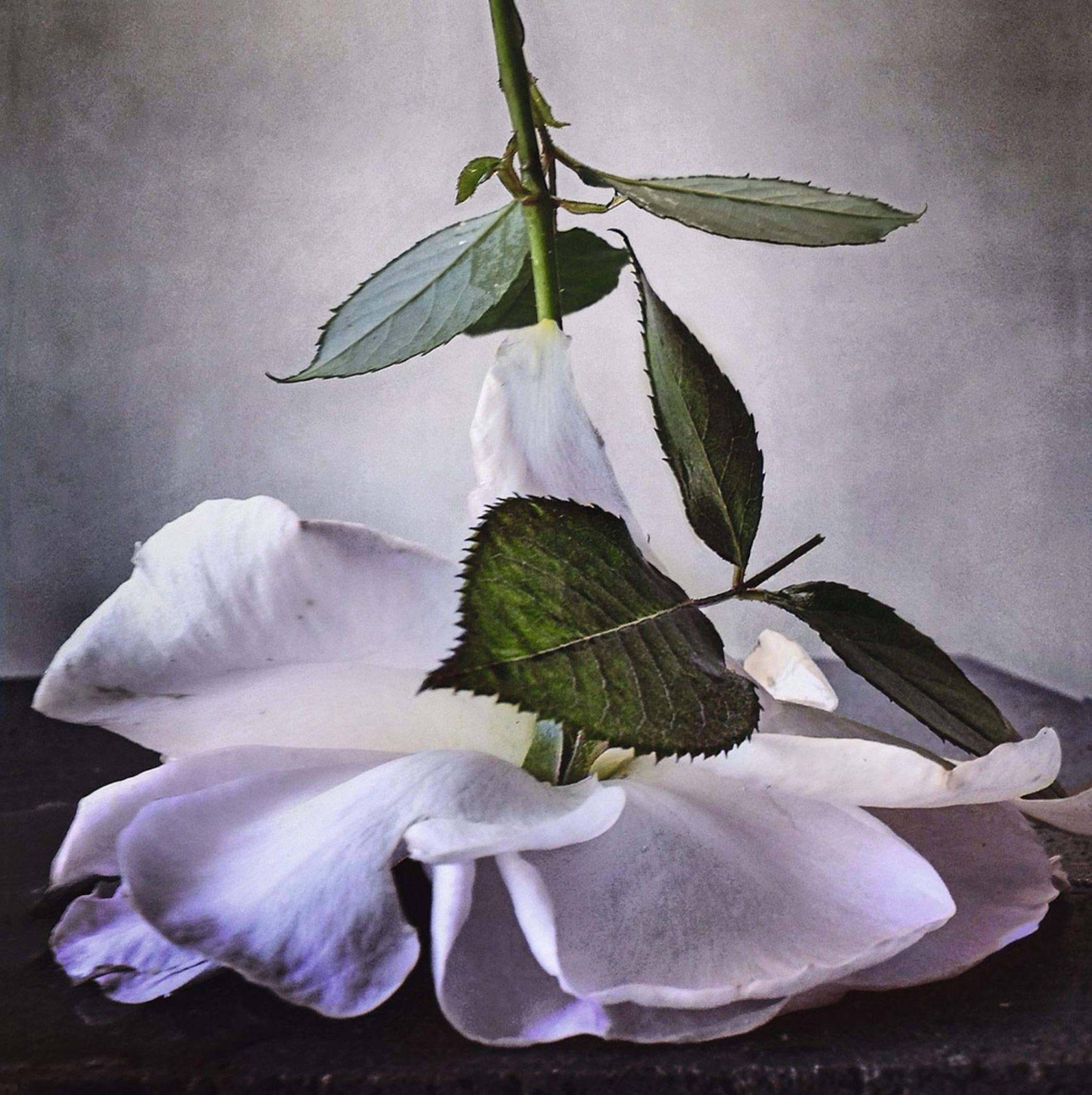 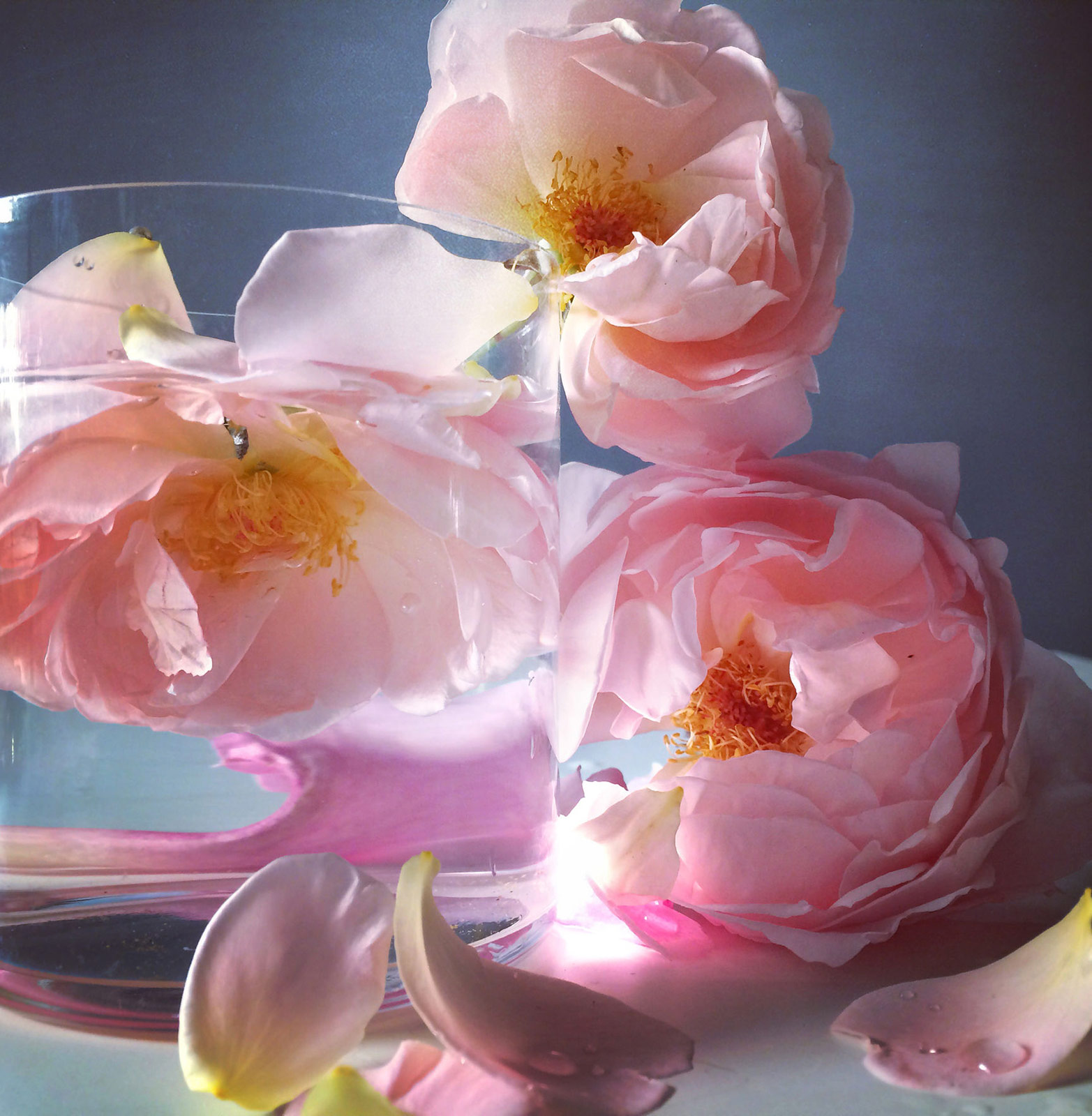 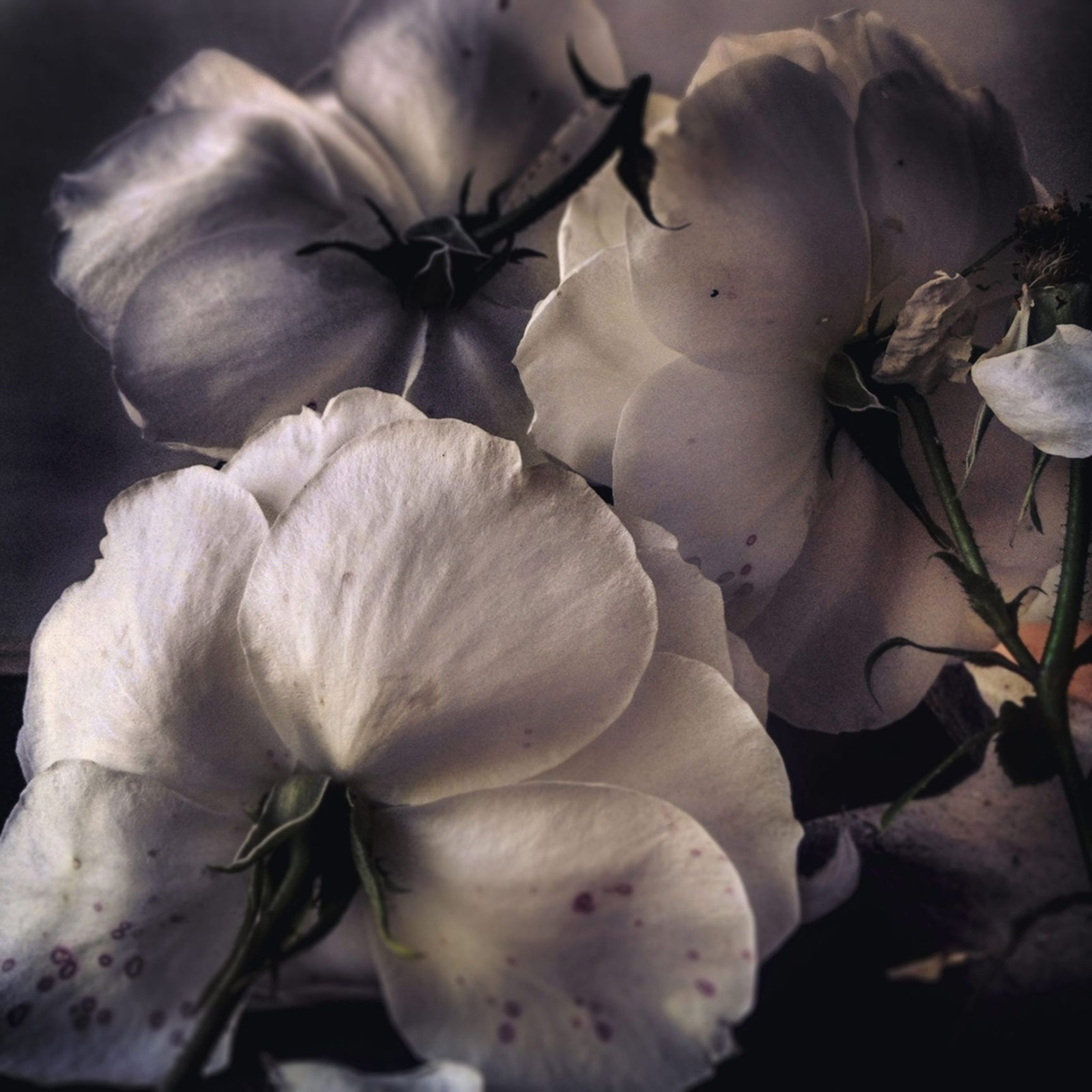 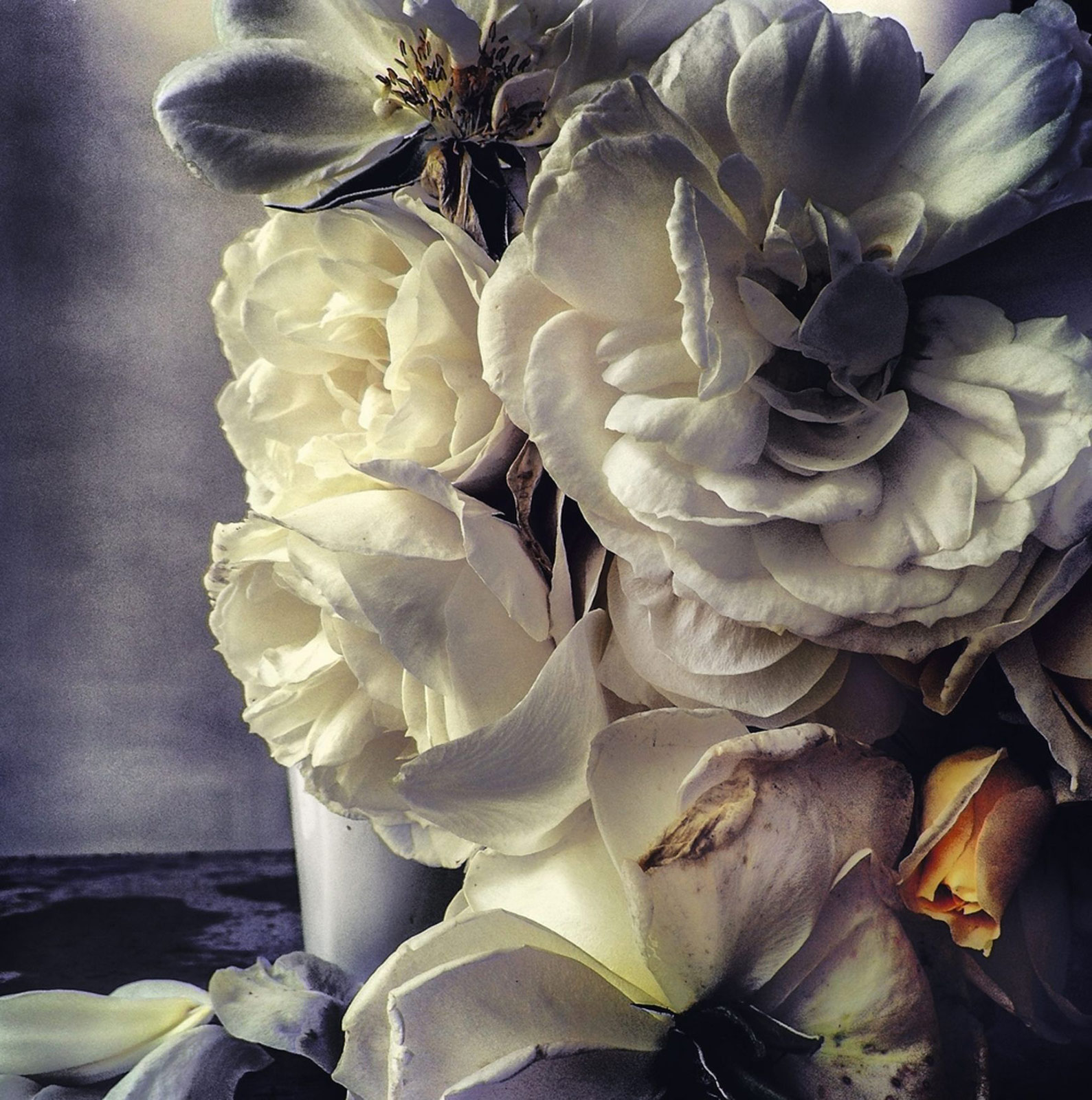 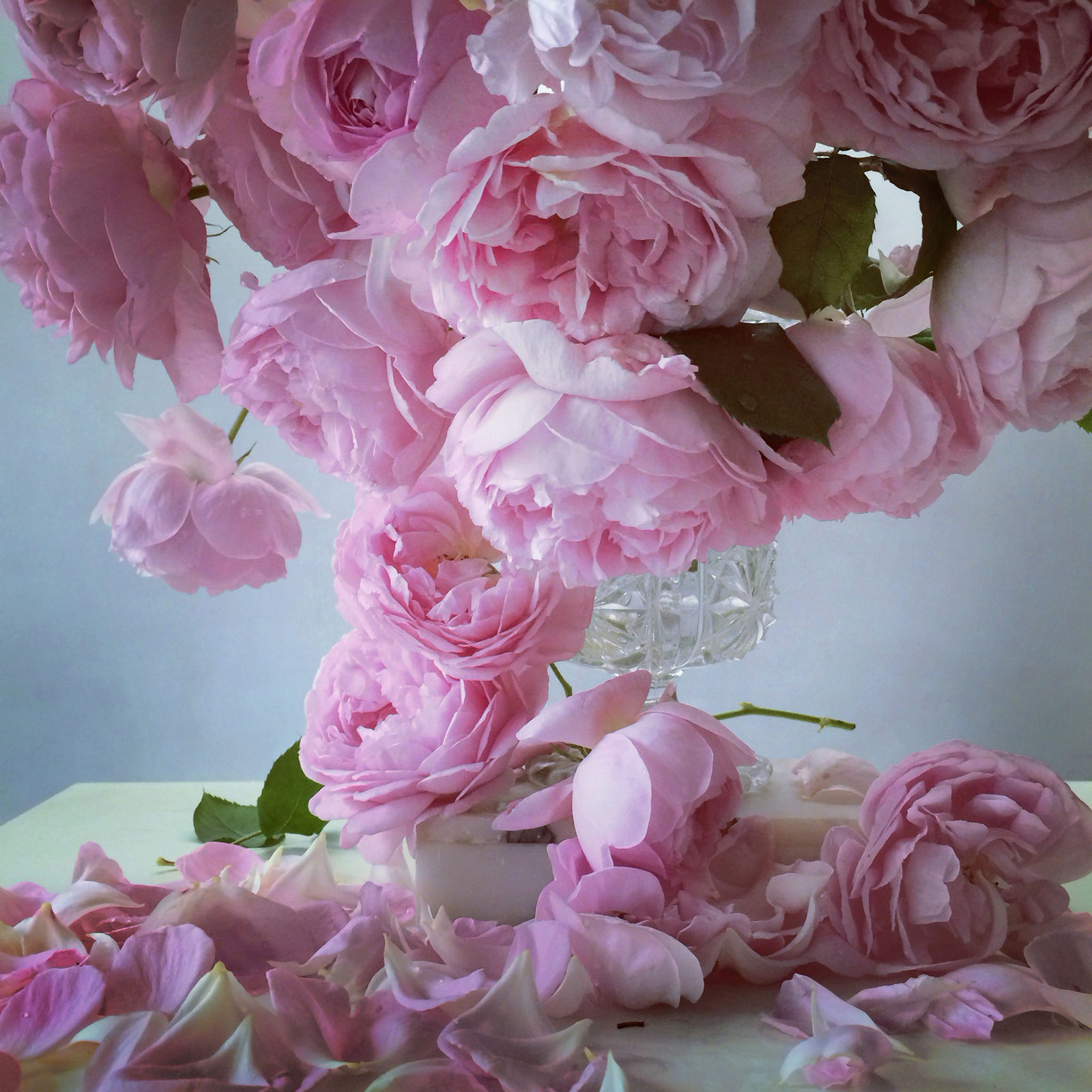