A window into what happened and what's to come 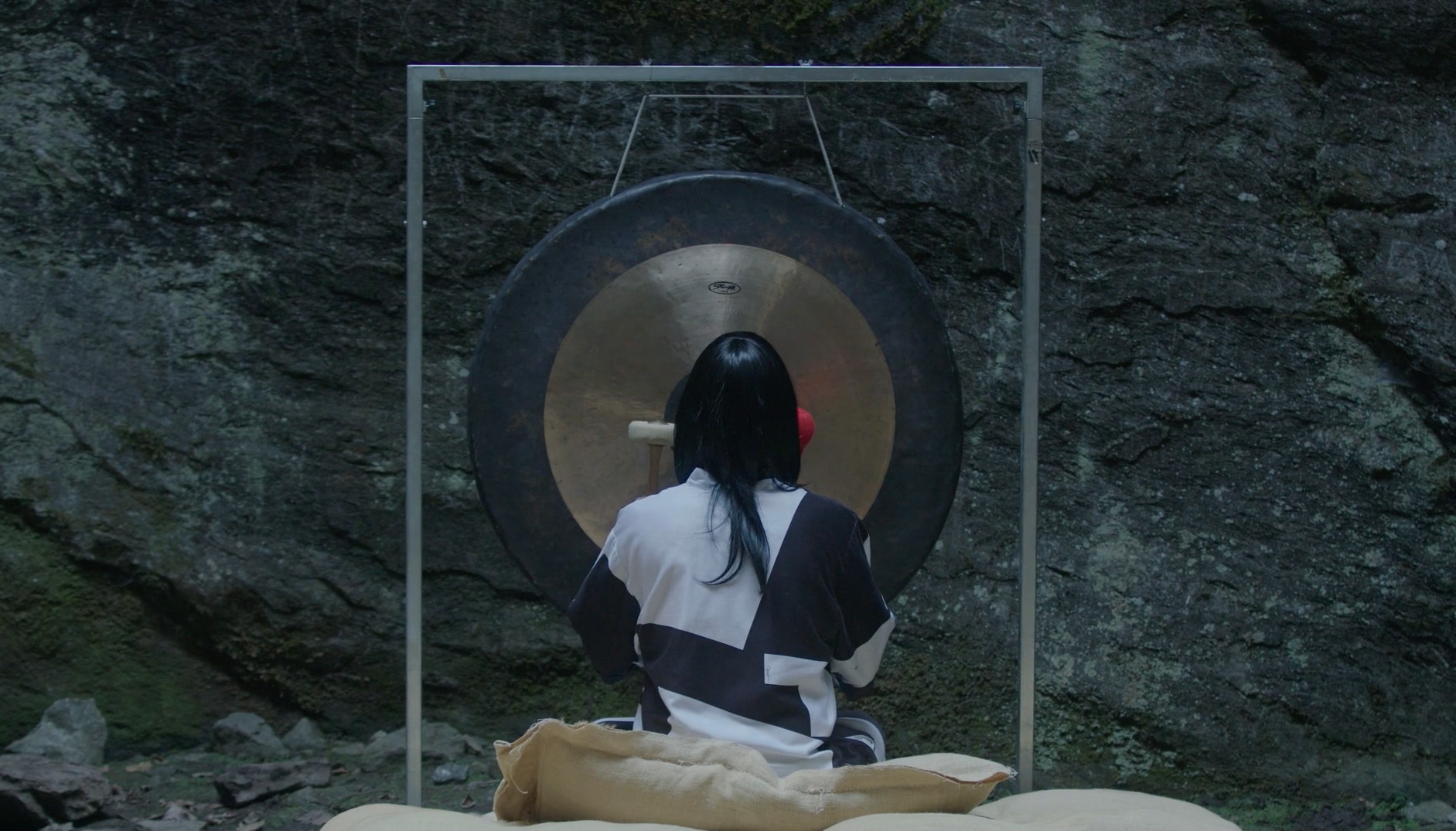 Located in the Italian Alps, in a town called Oira, in the Ossola Valley is where this festival where music, culture and ecology meet. Nextones was held this year from July 26-31, with performances from artists like Front De Cadeaux, Marina Herlop, Tones Teatro Natura or Rrose, who has talked to us about their magical performance, and the charm that surrounds the festival, to leave you with a sneak peek of what's to come in next year's edition.

Supported by Marsèll, in a meditative-like state, Rrose's performance, their version of James Tenney's Having Never Written A Note For Percussion (and their first time presenting it in Italy), was a colossal piece in which Rrose played a percussive instrument non-stop, which started slowly and went in crescendo. Rrose explains “I find Tenney's idea to be deeply profound - it's an invitation to explore all the subtle gradations in timbre that an instrument is capable of. This is an idea that runs through all of my music – exploring the psychological and emotional effects of gradual sonic transformations.”

Rrose admits that it takes no virtuosity to perform a piece like this, just patience and stamina, but that still doesn't mean it's a small feat. The sound the gong makes is so repetitive that it brings to a different atmosphere, a different realm, where you're only being guided by this consistent thump. Rrose beautifully explains that “At a certain point, it feels as if the instrument is playing me, and not the other way around. Although no instrument is specified in the score, the gong works particularly well for this piece because its range is so wide and complex. It allows you to smoothly transition from a subtle and relaxing ocean of sound to a piercing, violent wall of noise. If the performer is careful enough, this transition happens without anyone realizing how or when the change took place.”

The location of Nextones is unmatched, and Rrose's video filmed in Orridi di Uriezzo proves it. The setting makes it so that the festival has a completely unique vibe and feel, in Rrose's own words, “There is a strong sense of community at Nextones that is rare in music festivals. The audience is small enough that almost everyone gets to know each other, and there is a strong focus on listening intently during performances and sharing time together apart from performances.” We hope that this eerie yet charming video will make you want to party-it-up, or even enter a trance-like state, next year at Nextones.

The performance and the realisation of the short film was made possible thanks to Marsèll. The Italian shoe and accessories brand is well-known for combining craftsmanship with the world of contemporary art. It’s in this cultural landscape that Marsèll and Threes Productions ally to develop ambitious projects as Rrose’s performance, Heith at Palazzina Appiani in March 2022, the presentation of La Lince d’Ombra by Francesco Cavaliere and Polisonum’s A cinque voci in October 2021 at Marsèll Paradise in Milan, to name a few. Located in Via Rezia, in fact, Paradise is the place where Marsèll cultivates dialogue and experimentation hosting exhibitions – like Rrose’s Last Comes First commissioned and curated in 2021 –, performances, talks, but also a newsstand offering a fine selection of books and magazines, ranging from art to fashion, design to architecture. Operating in a country like Italy, where the public institutions lack on funding and support contemporary practices, Marsèll has distinguished itself as an hybrid bridge between networks and formats affirming themselves as a place of local and international encounter.