Reflect upon the landscape 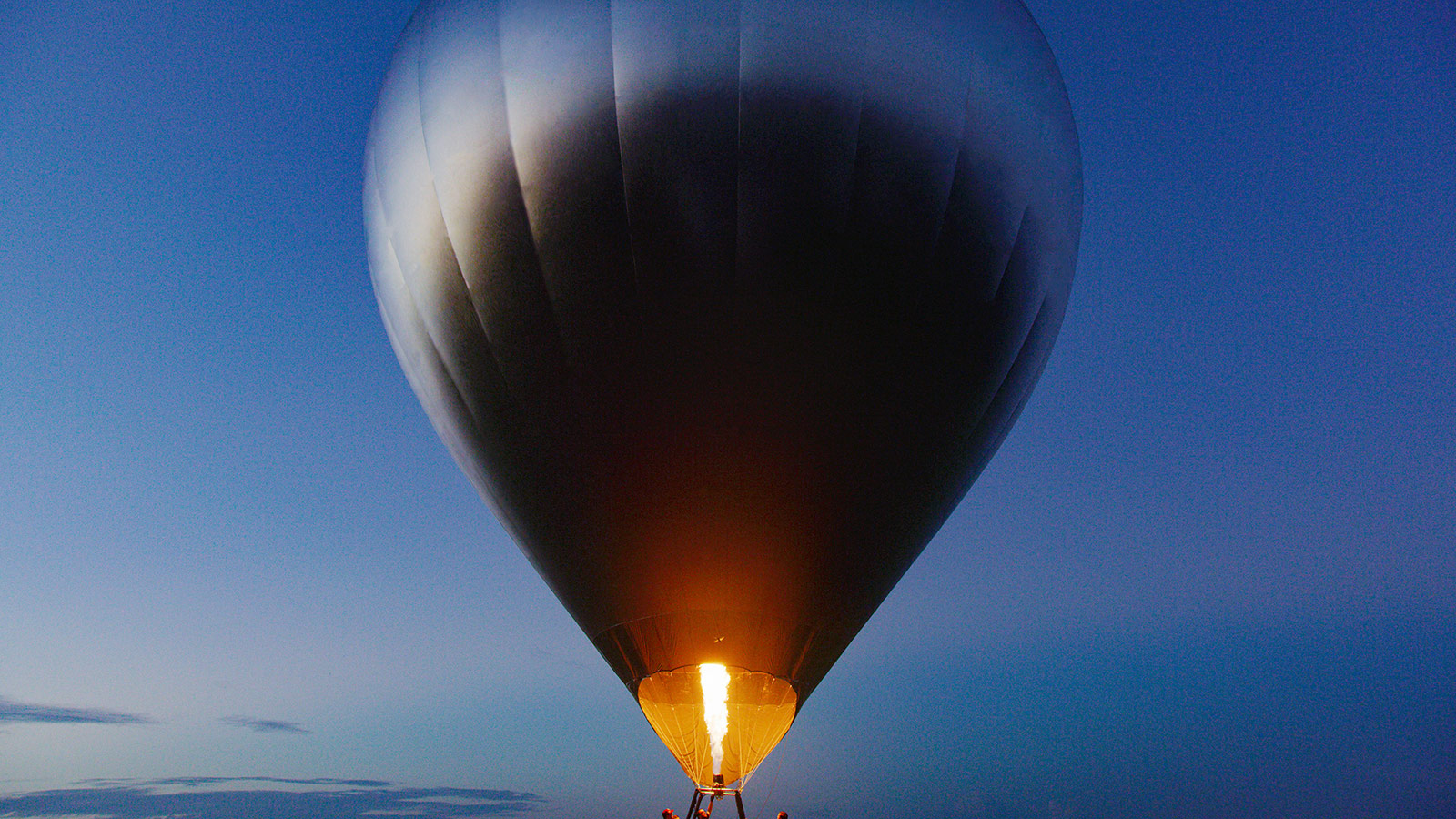 “The structure of a hot air balloon allows for limitless exploration and navigation of the natural landscape”, tells us Doug Aitken about his new art work-cum-travelling installation. The New Horizon piece is at once apart from the landscape and a part of it. United States-based conservation group The Trustees commissioned the multidisciplinary artist to curate and create an installation and series of events as bountiful and boundless as the New England landscape. The focal point of New Horizon is a 100ft mirrored balloon sculpture that travels across the state, stopping in locations that highlight the core properties and principles of The Trustees non-profit, conservational philosophy. With each stop, the fully functional sculpture will over sunrise flights, accompanied by live music and conversations, ending on July 28
Reminiscent of Aitken’s famous mirror house Mirage (2017), the installation utilises a reflective motif to engage viewers. Although it appears almost extraterrestrial, the mirrored surface of the balloon allows one to appreciate the environment from a new perspective – a concept that Aitken often explores in his work. Between flights, the installation is transformed into a mesmerising light sculpture that serves as a backdrop to live performances from the likes of Mac De Marco, Terry Riley, Jónsi and many more. The public will also be able to attend a series of conversations, all articulated to spark a debate on contemporary issues such as climate change and the evolution of digital identity, with leading world figures leading the talks.

In the wake of Trump’s recent speech about the environment in which he failed to mention climate change despite its dire significance, New Horizon represents an act of resistance to this head-in-the-sand attitude the president insists on adopting concerning environmental issues. By creating a moving, educational exhibition that is family-friendly, Aitken and The Trustees rally the whole of Massachusetts to enjoy and appreciate their environment, while also raising awareness of the dangers it is facing. 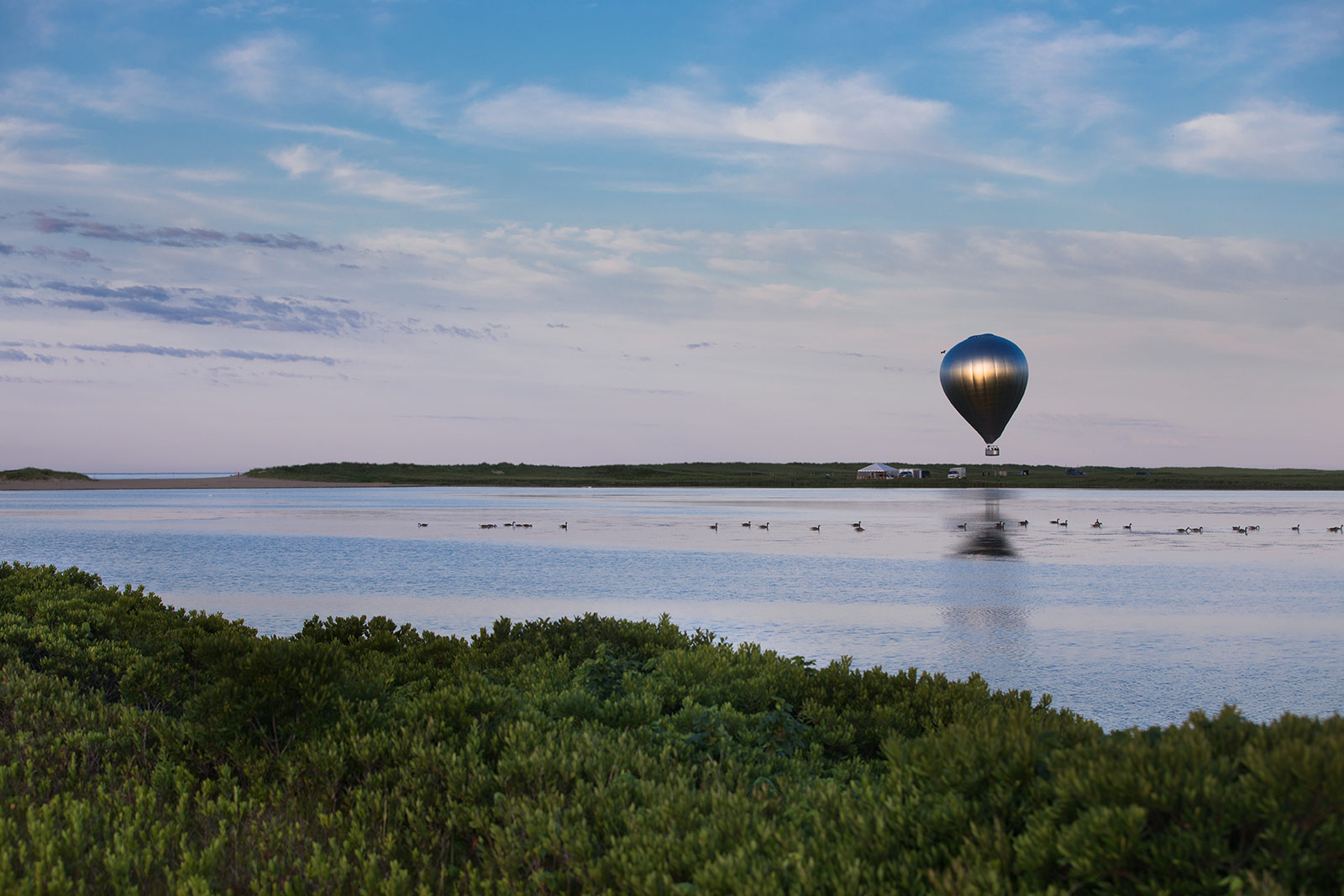 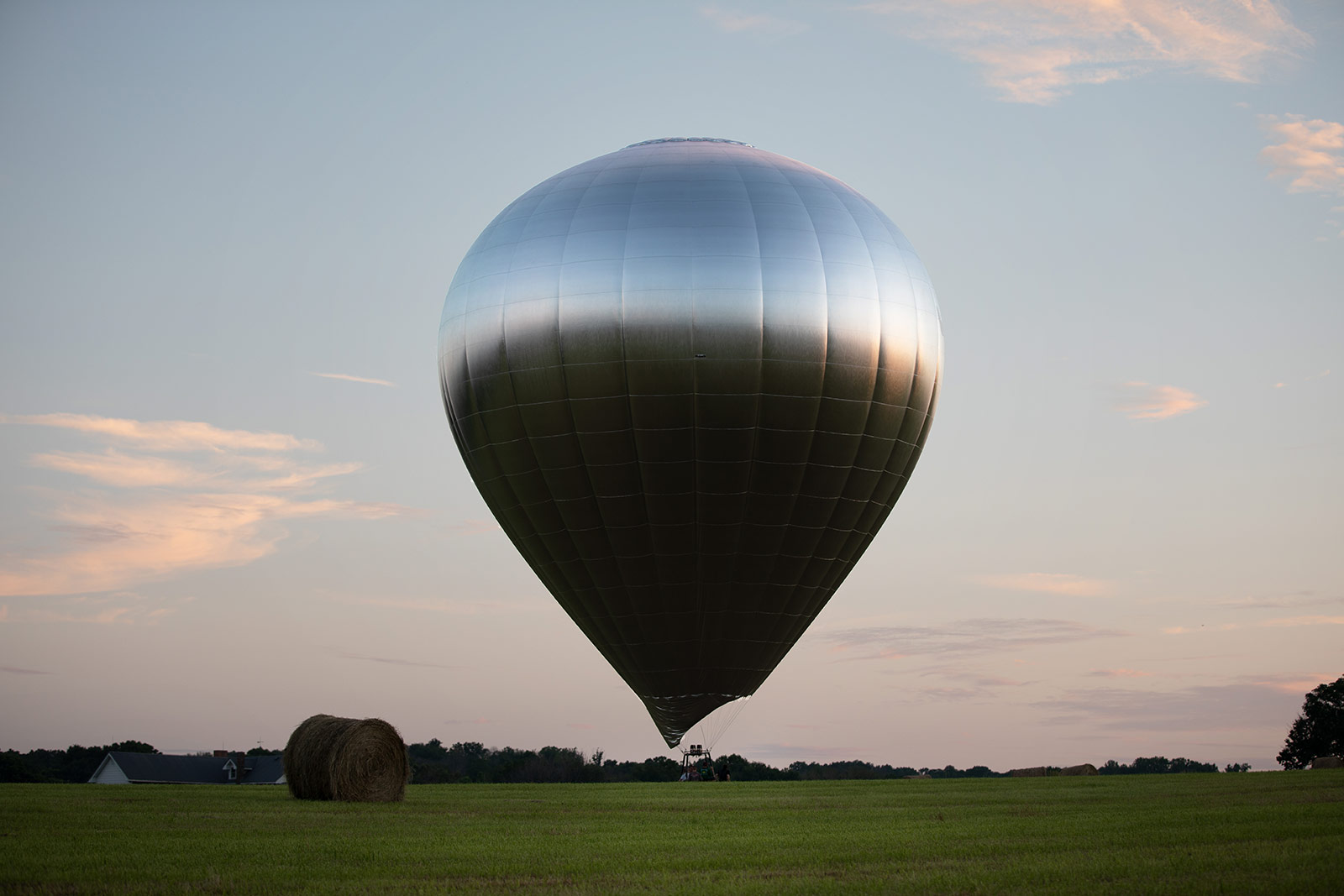 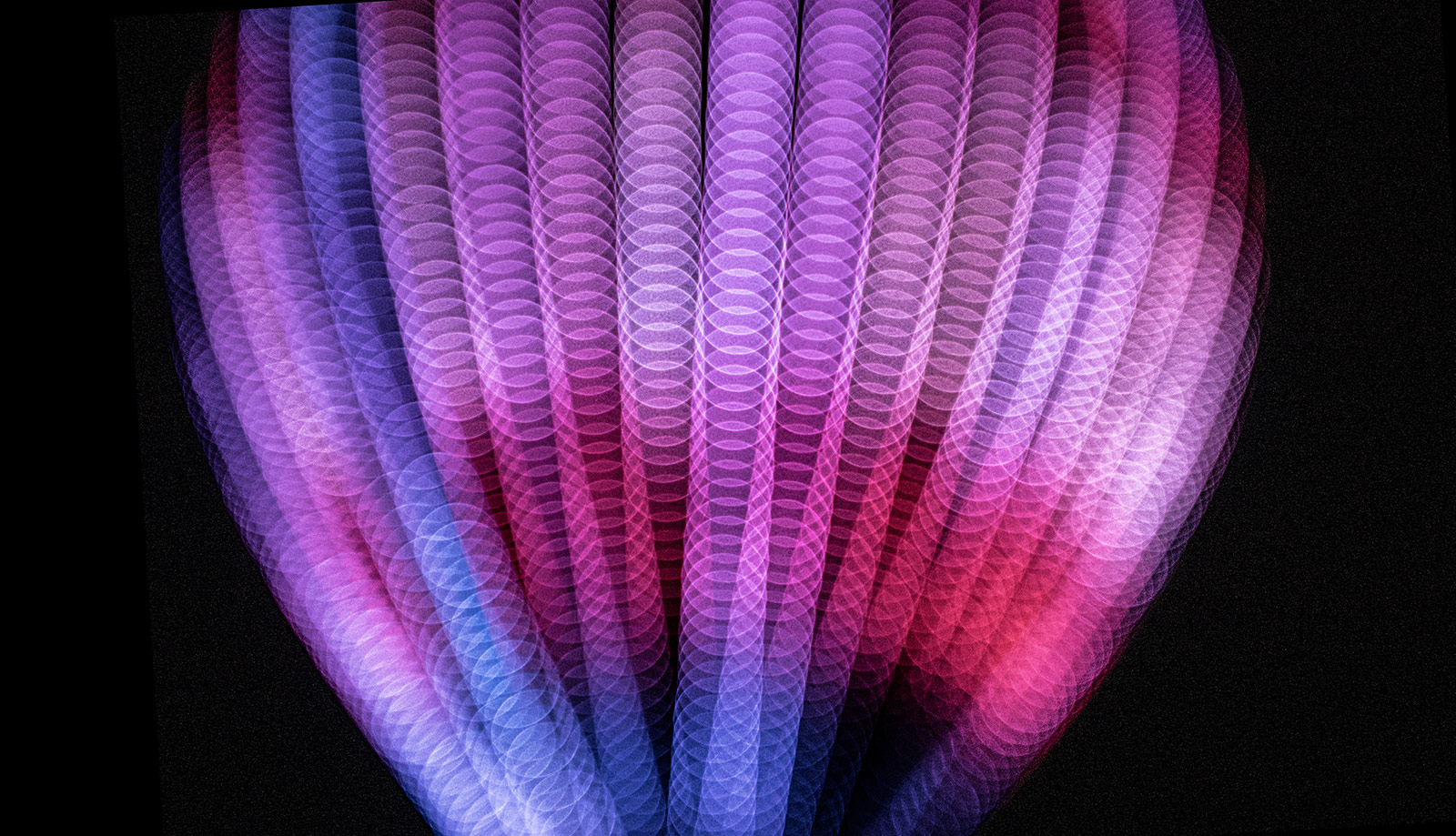 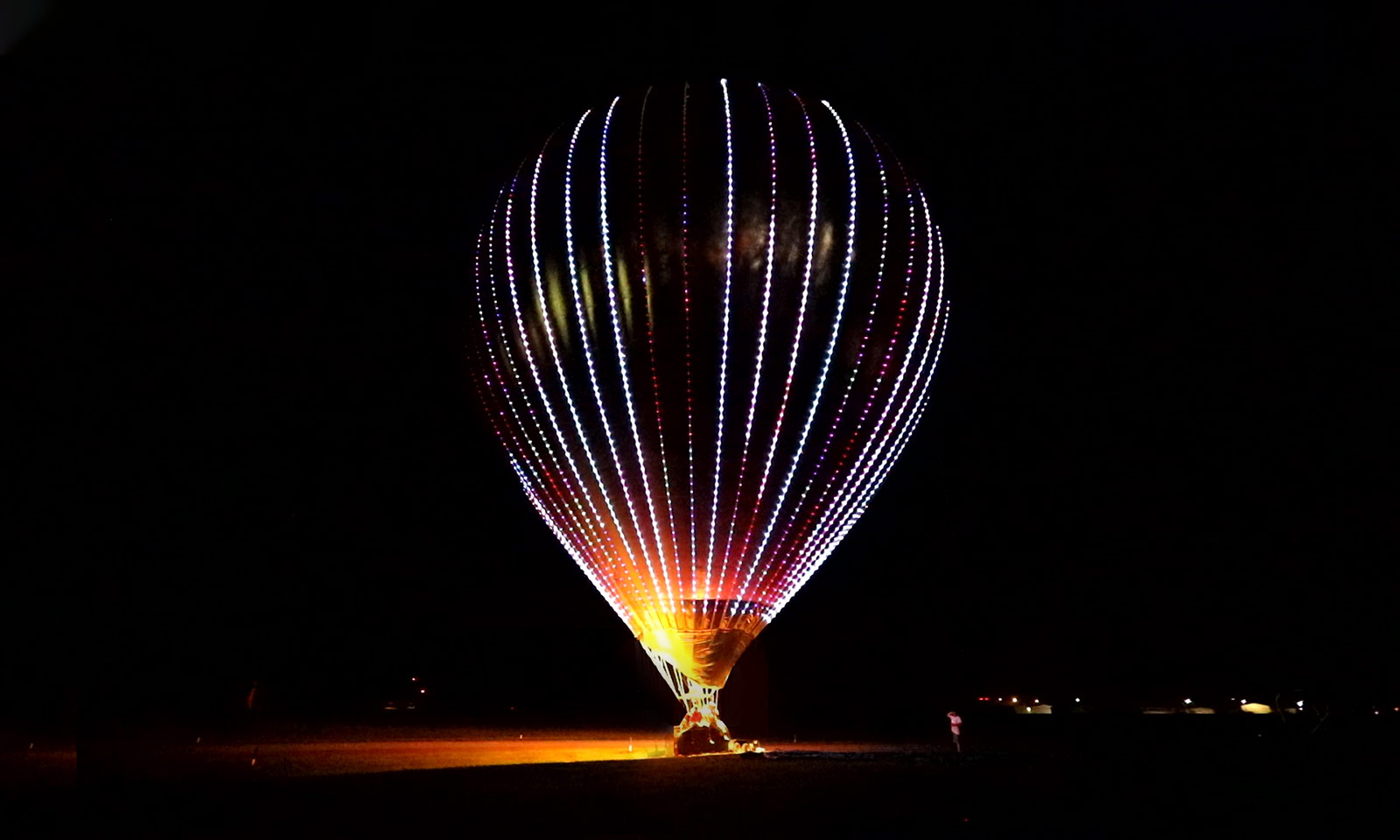 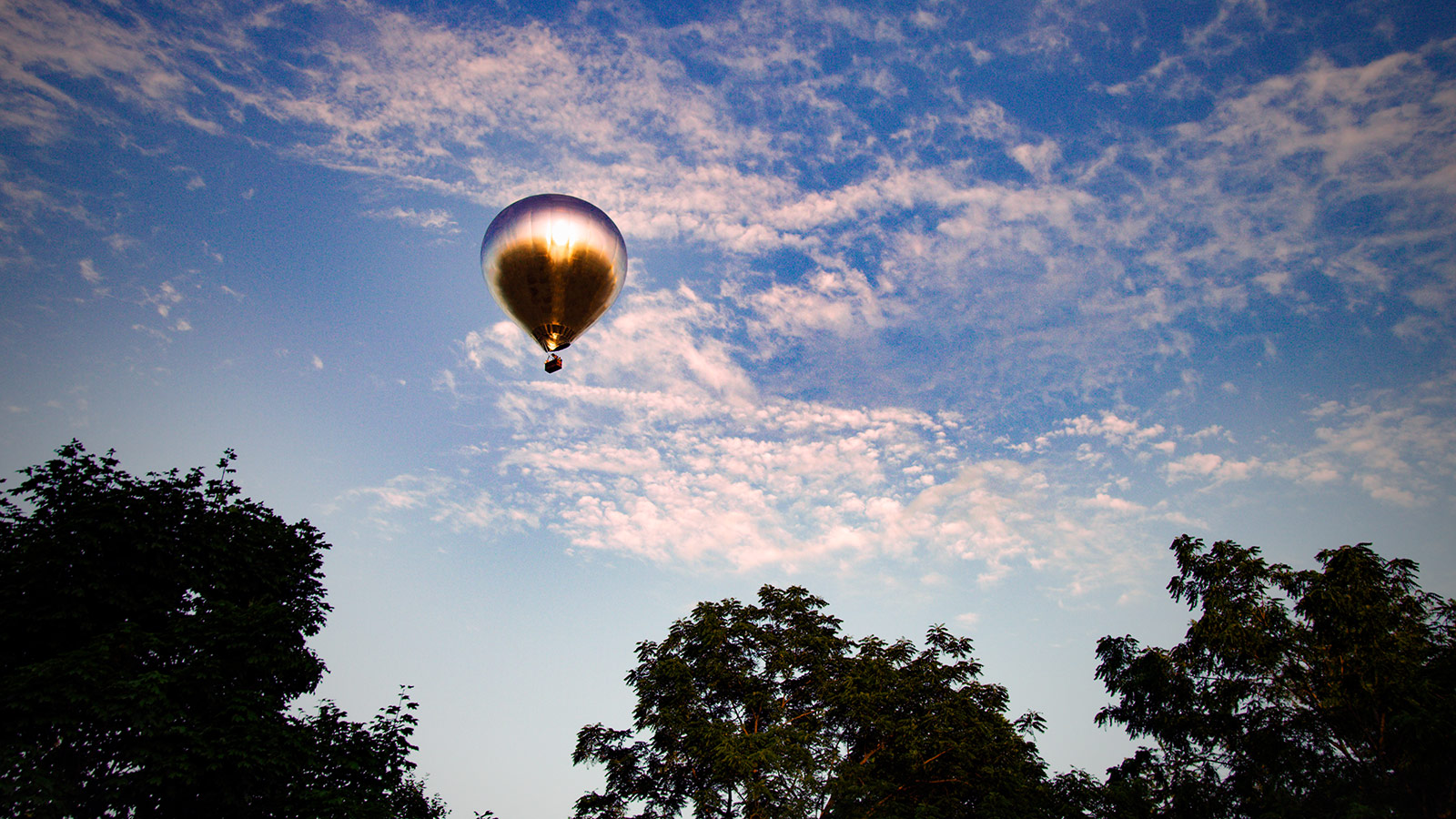