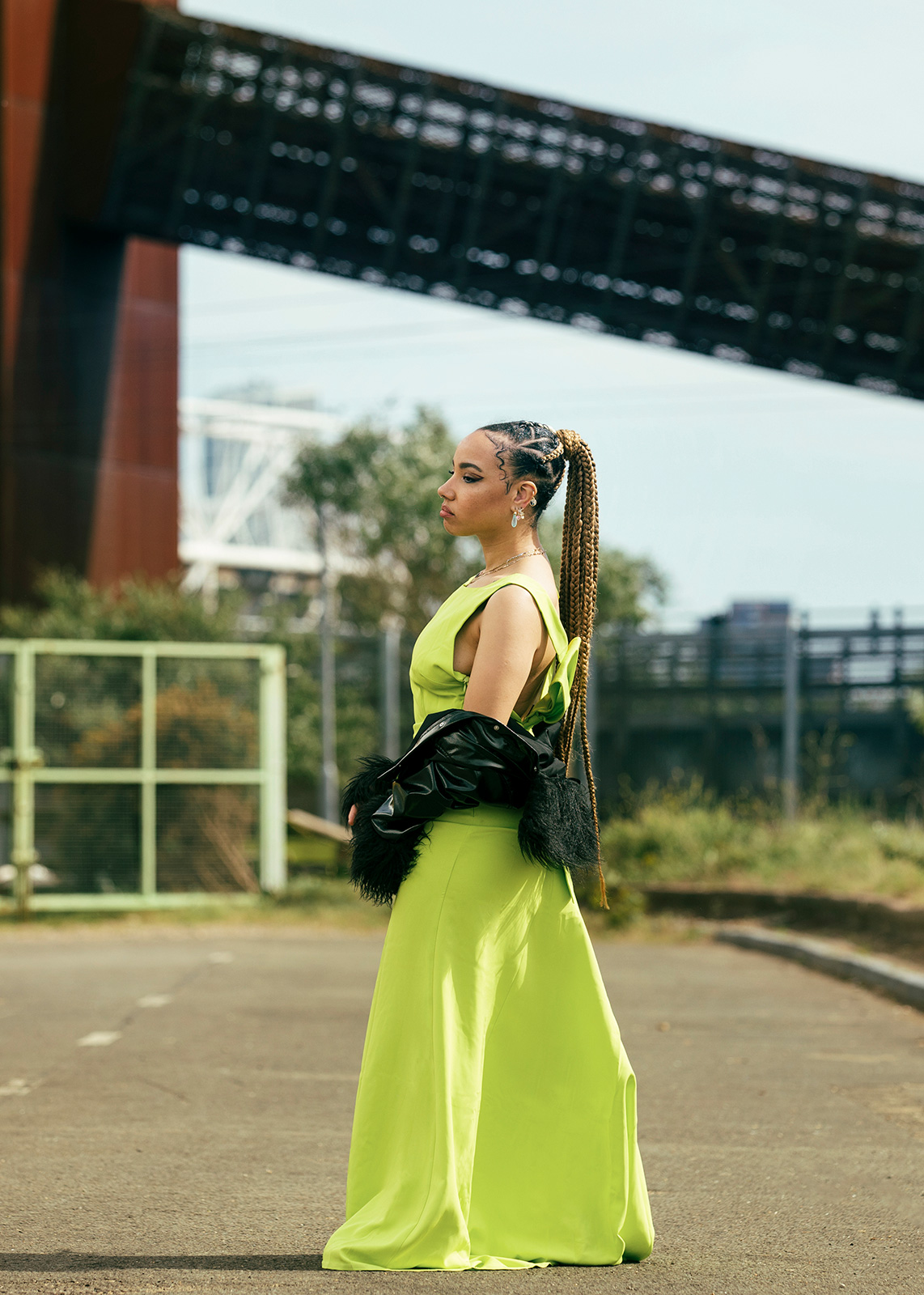 Undoubtedly a lover of music, the talented singer, songwriter and pianist Natalie Duncan delivers yet another earnest single with Let Go Release, tugging at her listeners’ heart strings through her vulnerable piano riffs and soul-clutching voice. Placing itself in between jazz, soul and soft drum and bass, the new single explores a musical and emotional freedom, unveiling another zealous side of the artist.

Following Found Myself, this new single is the second one she has released this year under British producer Goldie’s label Fallen Tree 1Hundred. Joining her in a collaborative effort on Let Go Release sees an array of talented musicians, including Searchlight’s Cian McCan and Dominic Purcell who reworked the song live with their drum and bass ways, which gave the song an uptempo wave of energy seamlessly accompanying Duncan’s neo-soulful voice and carefully constructed melodies.

Speaking on her new song, Duncan states “I wrote the ostinato-style piano motif initially... I thought this song had the potential to be just an instrumental, but then I started playing around with vocal melodies and lyrics and decided it was even better for it.” Profound, intimate and atmospheric, Let Go Release sees the musician creating yet again a feel-good sound full of life and soul.