An assemblage of artefacts 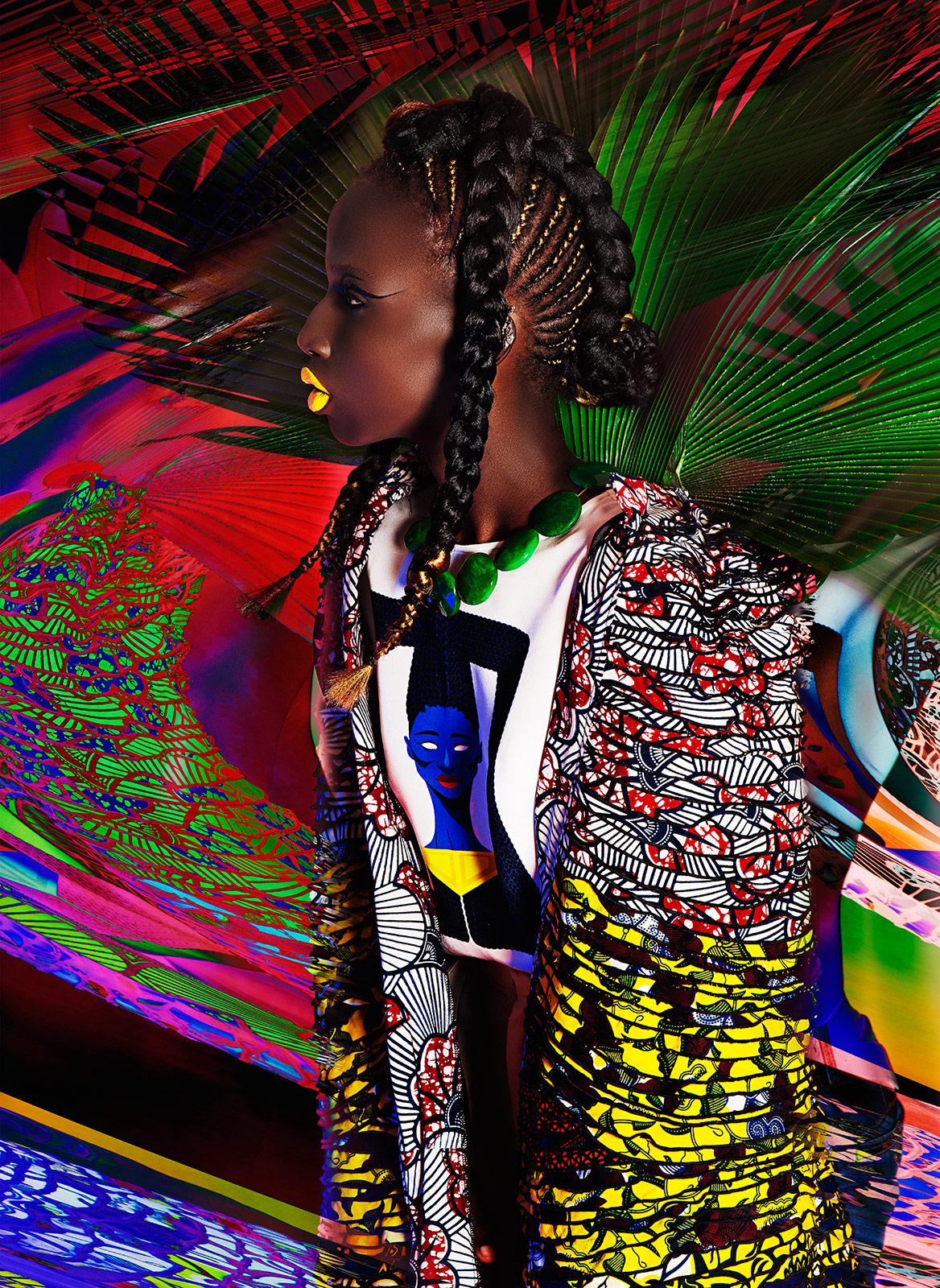 To look at Namsa Leuba’s photographs is to become immediately captivated by her subjects. On one particular image, a South African boy is returning the viewers gaze whilst standing proudly on a pedestal, dressed in a colourful costume that seems part traditional, part fiction and entirely fascinating. This is only an example of the many works with which the Swiss-Guinean photographer has expressed her unique visual take on African culture.
Capturing cultural diversity through a well-informed lens is not an easy thing to do. Having grown up in Switzerland, Leuba experienced the world like most westerners would and, as a result, western conformities and references have always had a clear influence on her work. Leuba’s Guinean mother inspired her fascination for African cultures and it is this double origin that allows her to explore her fascination through a unique filter.

The result is a calculated clash between authenticity and styling, or how she describes it: “My work is documentary fiction impregnated by an aesthetic of fashion and performance. What I show is not reality”. Leuba finds her fresh-faced models on the streets and dresses them up in a combination of accessories she finds in markets, traditional clothes and garments of her own creation, producing a colourful assemblage of artefacts from different cultures.

A particular interest of hers is animist culture, which is one of the beliefs her mother instilled on her. During her stays as a young child in Guinea, she took part in the rituals and ceremonies that captivated her and became an integral part of her life. She explains her fascination with this parallel universe is related to her interest in photography itself. “I want to make the invisible visible and to deconstruct a body to rebuild it in another context”.

With her personal spin on traditions, codes and symbols, Leuba’s work is not always perceived positively. “My work is already perceived differently around Africa,” she says, explaining to us how, despite the many compliments she has received, there were some African countries that were less enthusiastic about her work and regarded it as sacrilege. This became especially evident the first time she was taking pictures in Guinea, and she was arrested. Luckily, she was free to go after some negotiation and is now on to Tahiti, where she is working with effeminate men for her next promising project. 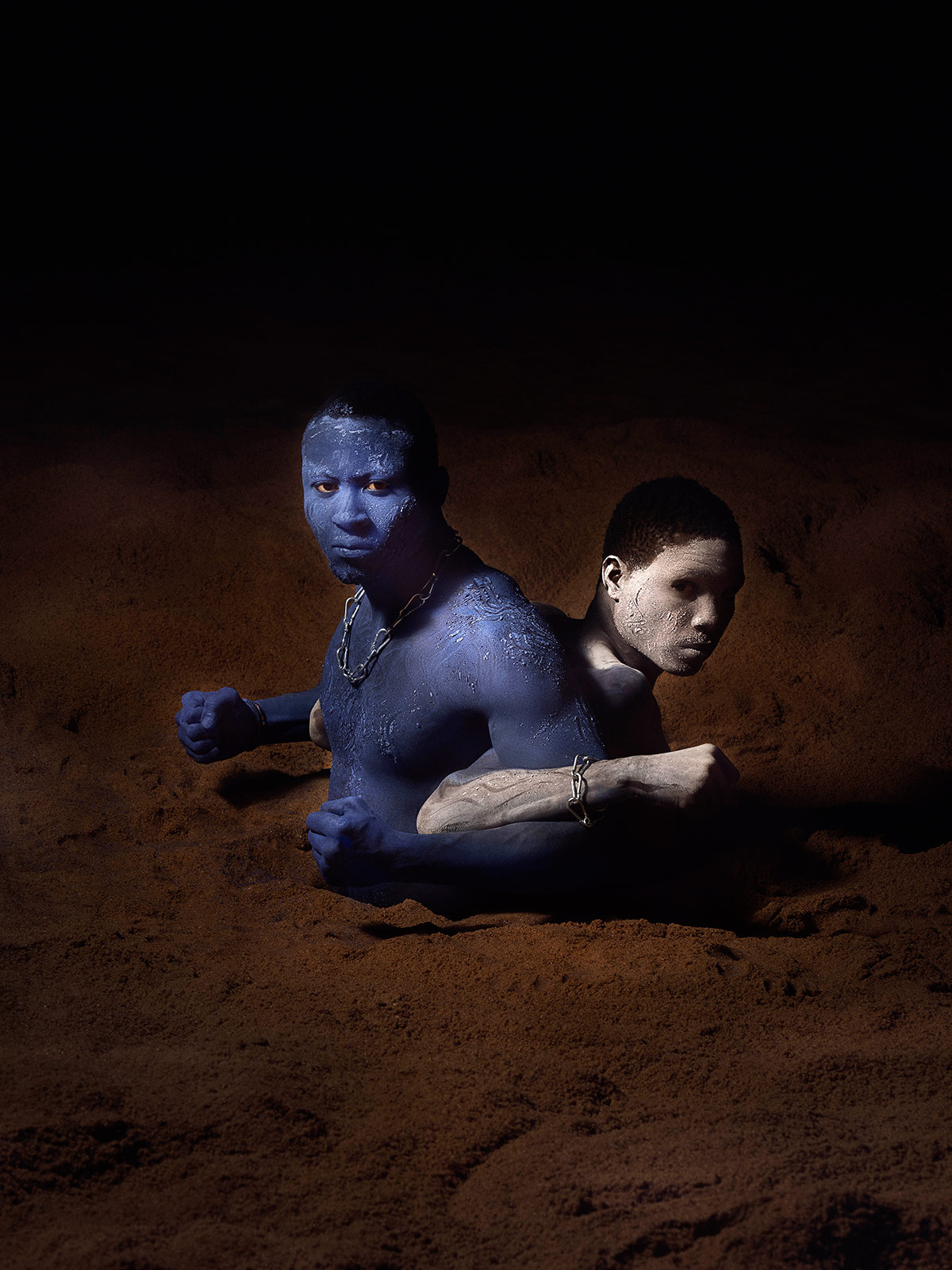 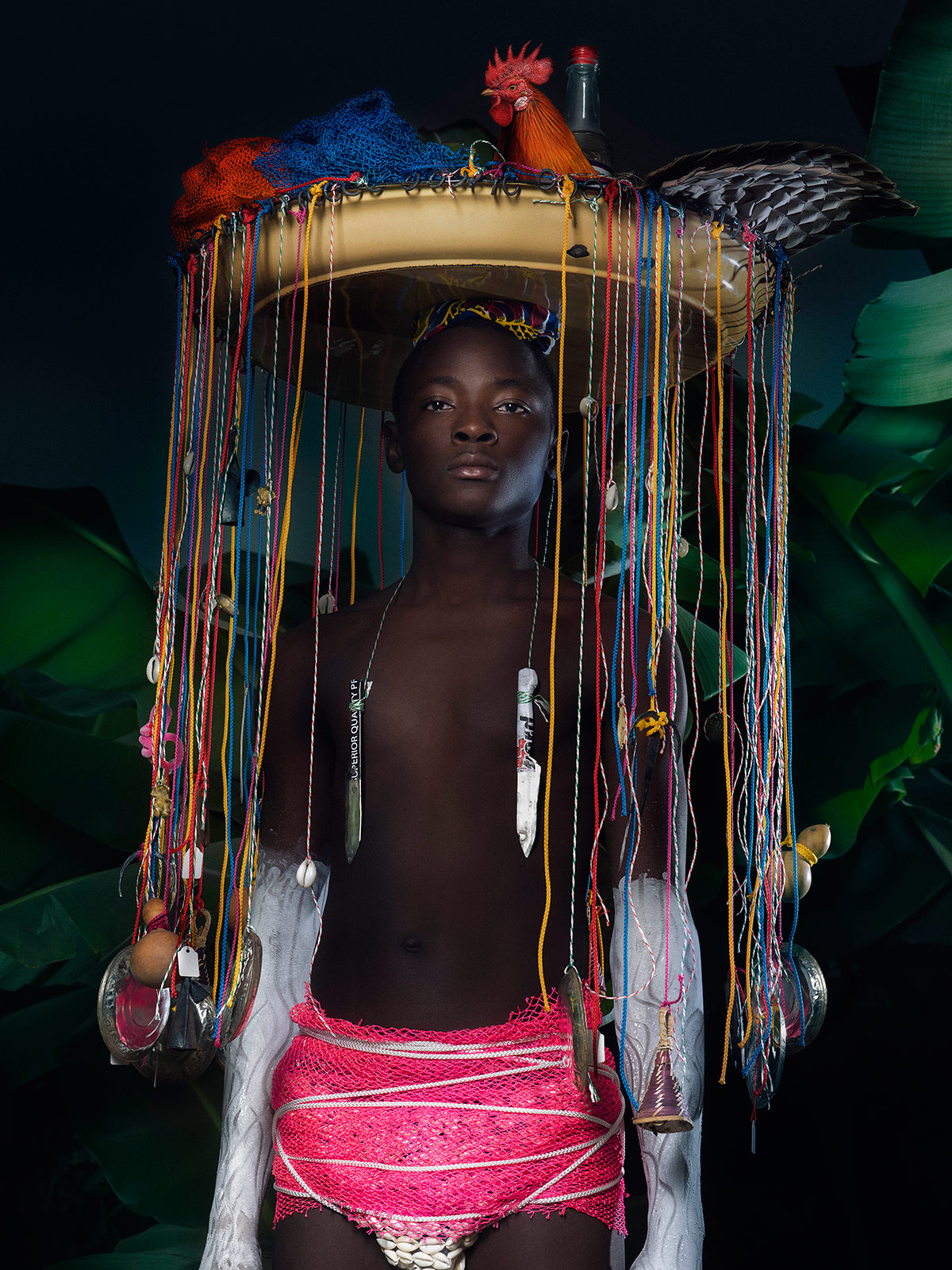 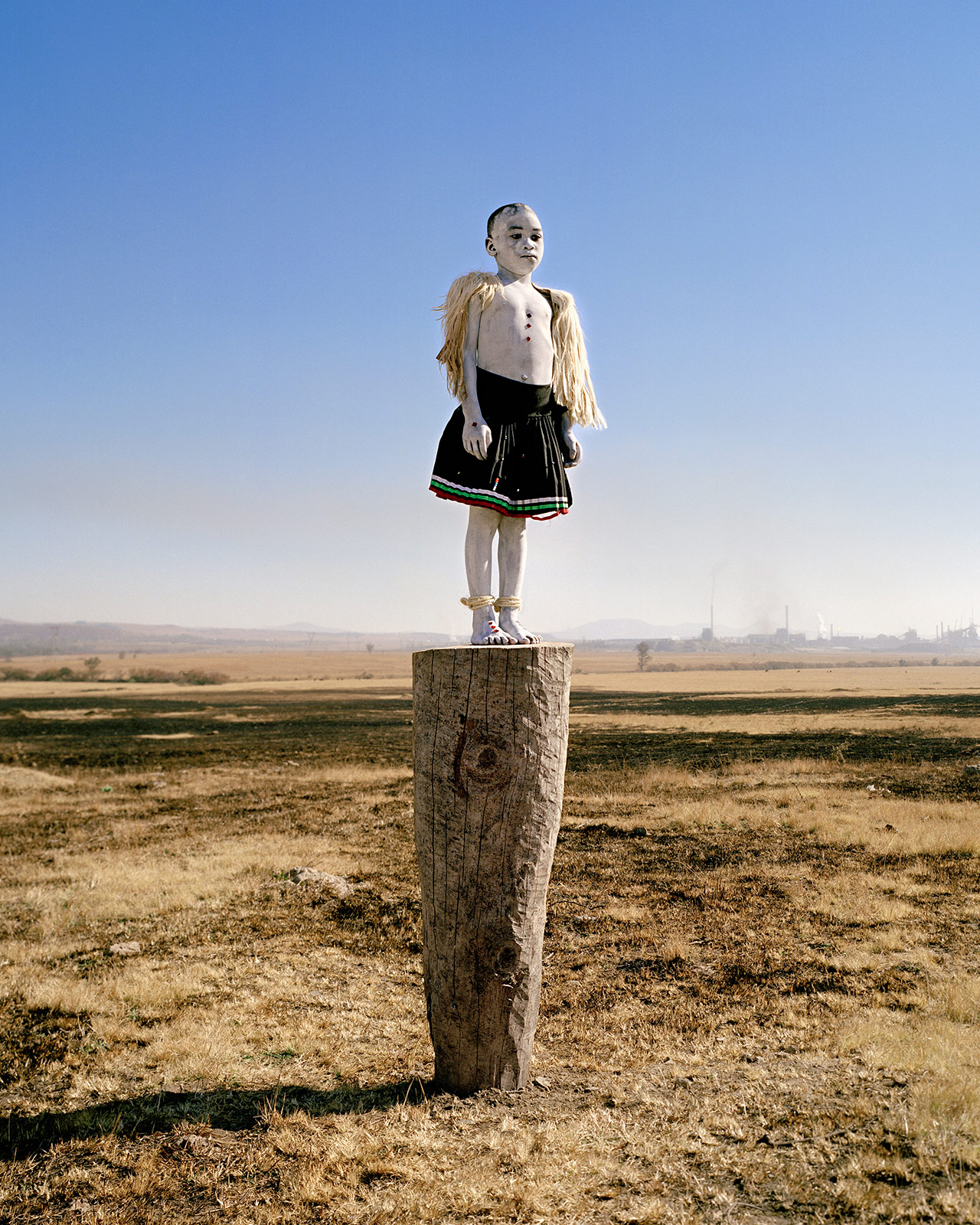 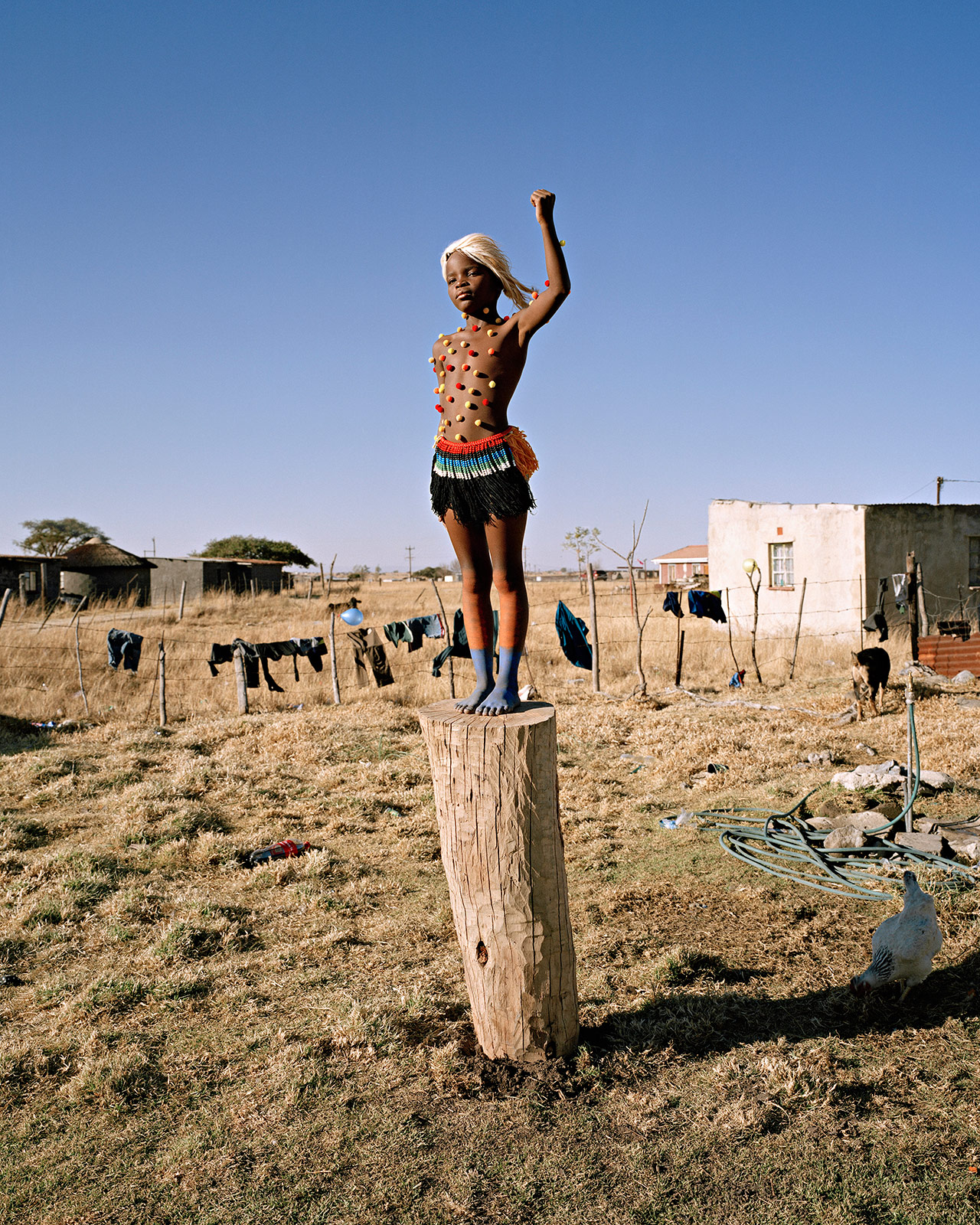 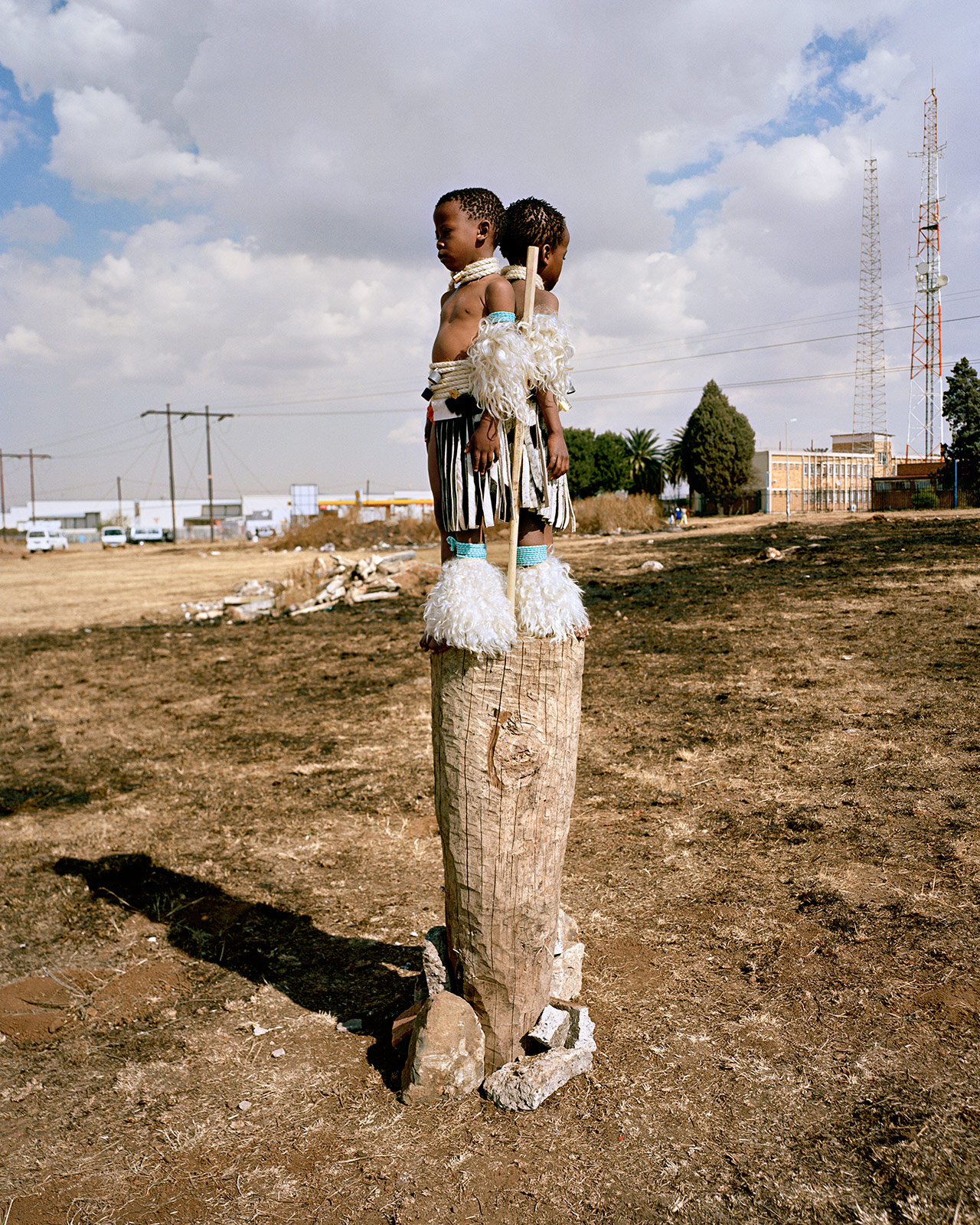 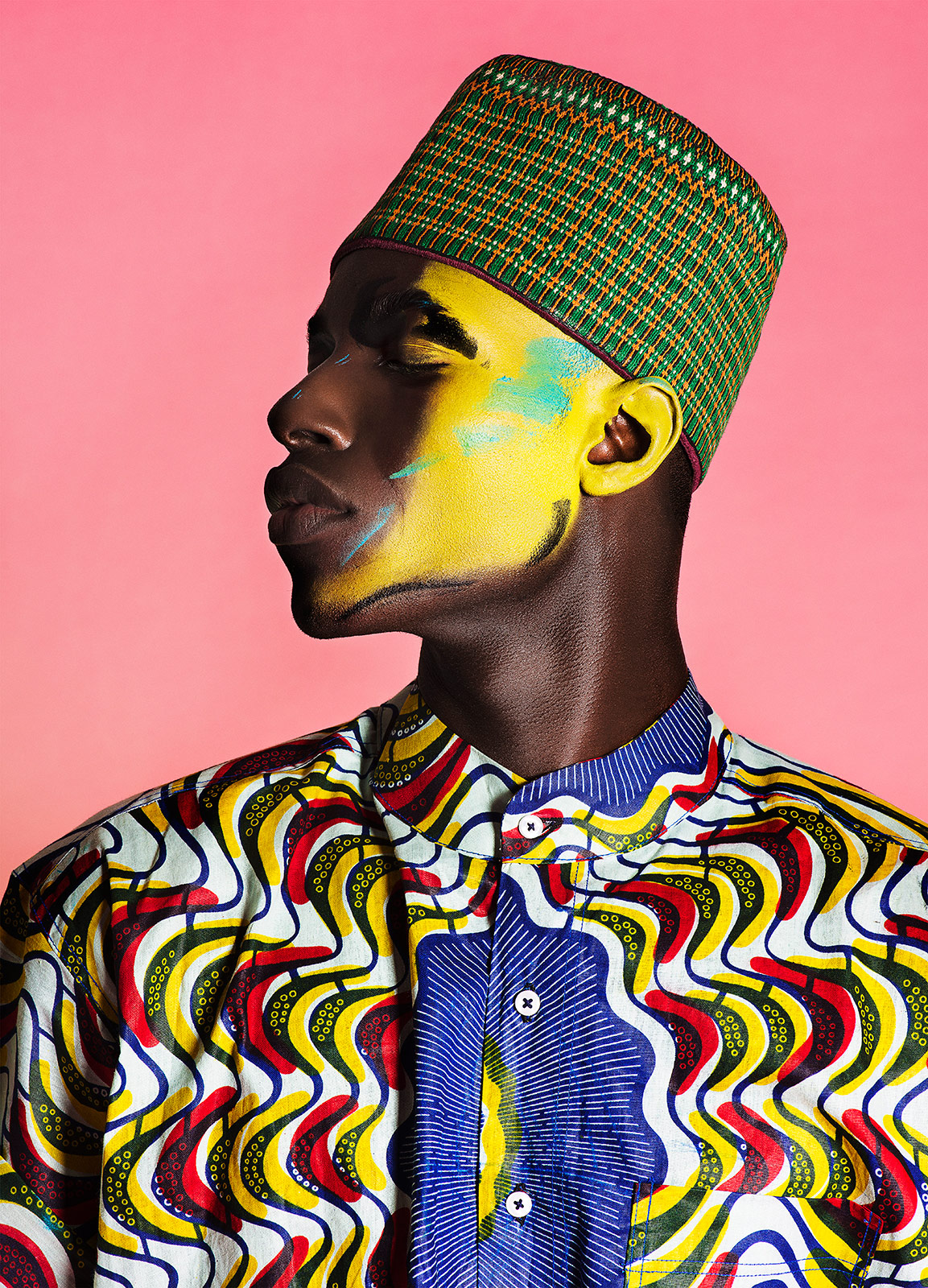 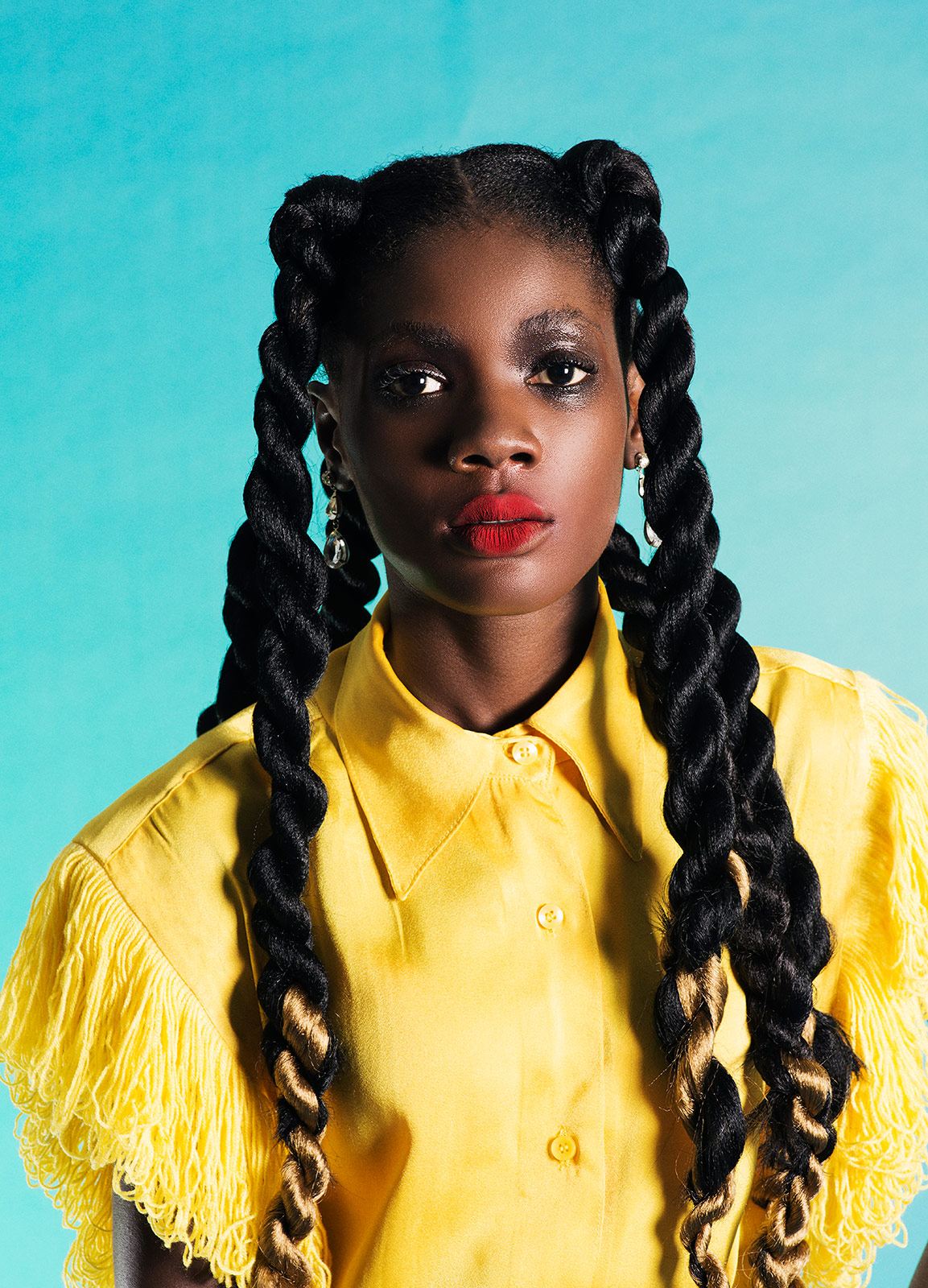 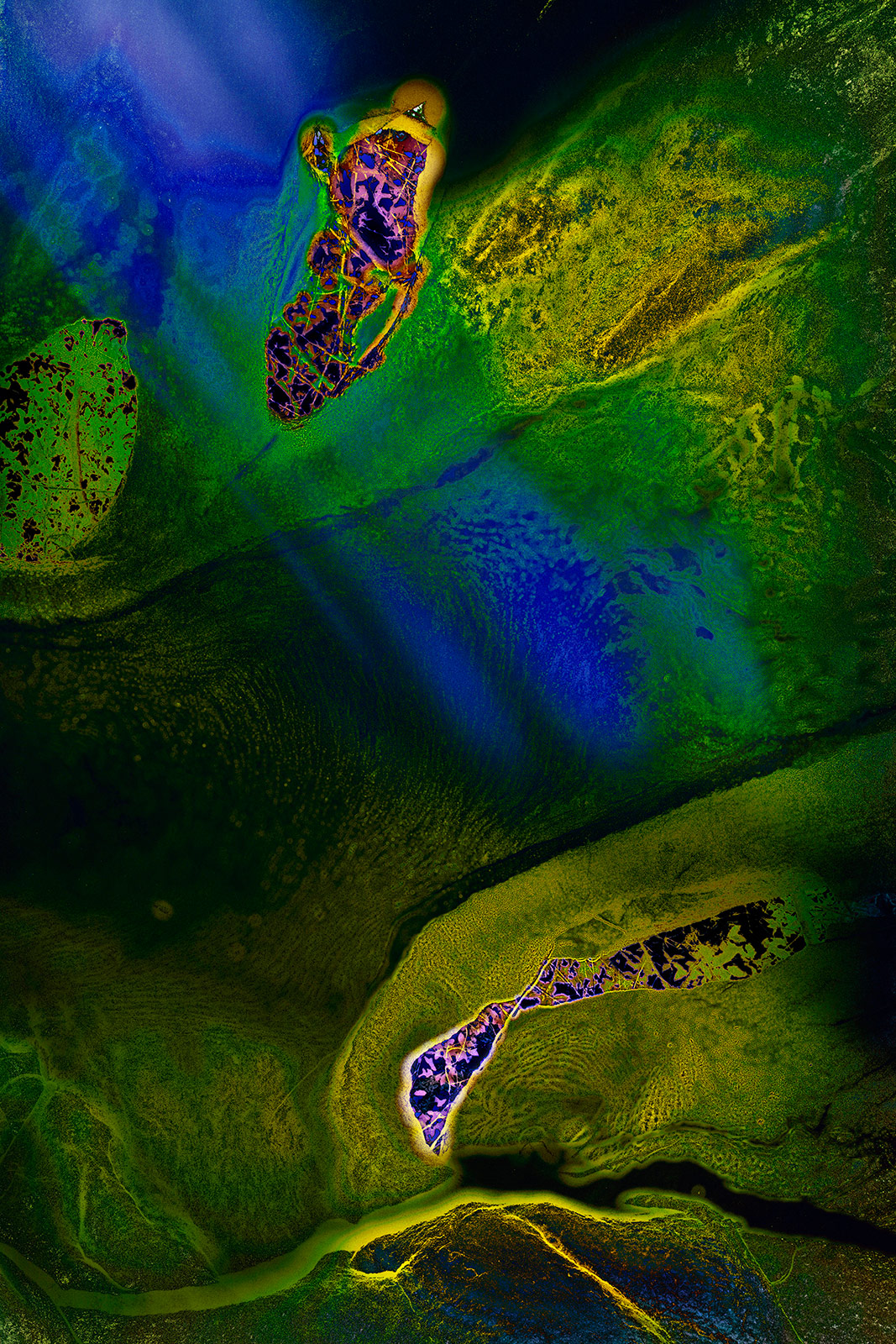 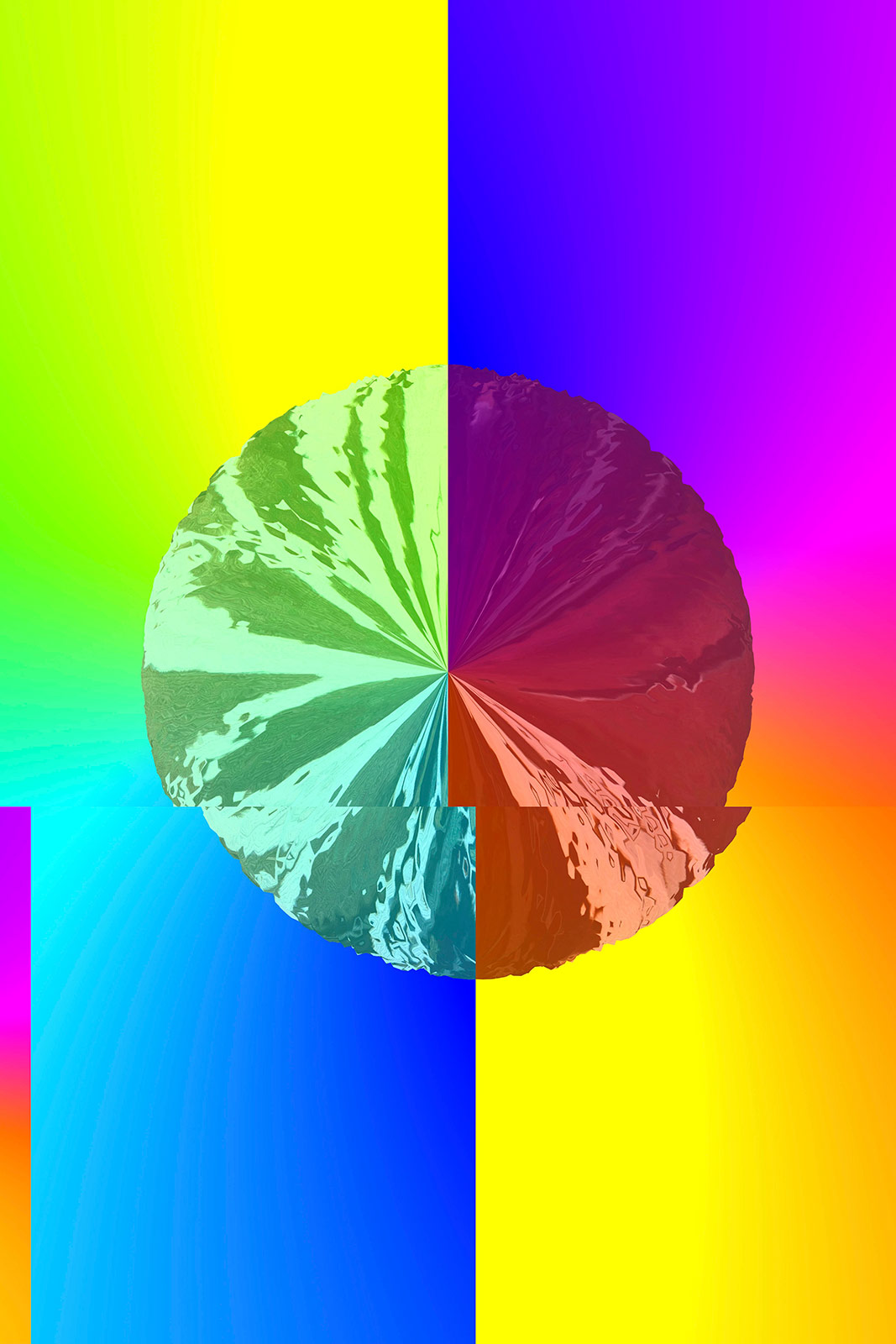 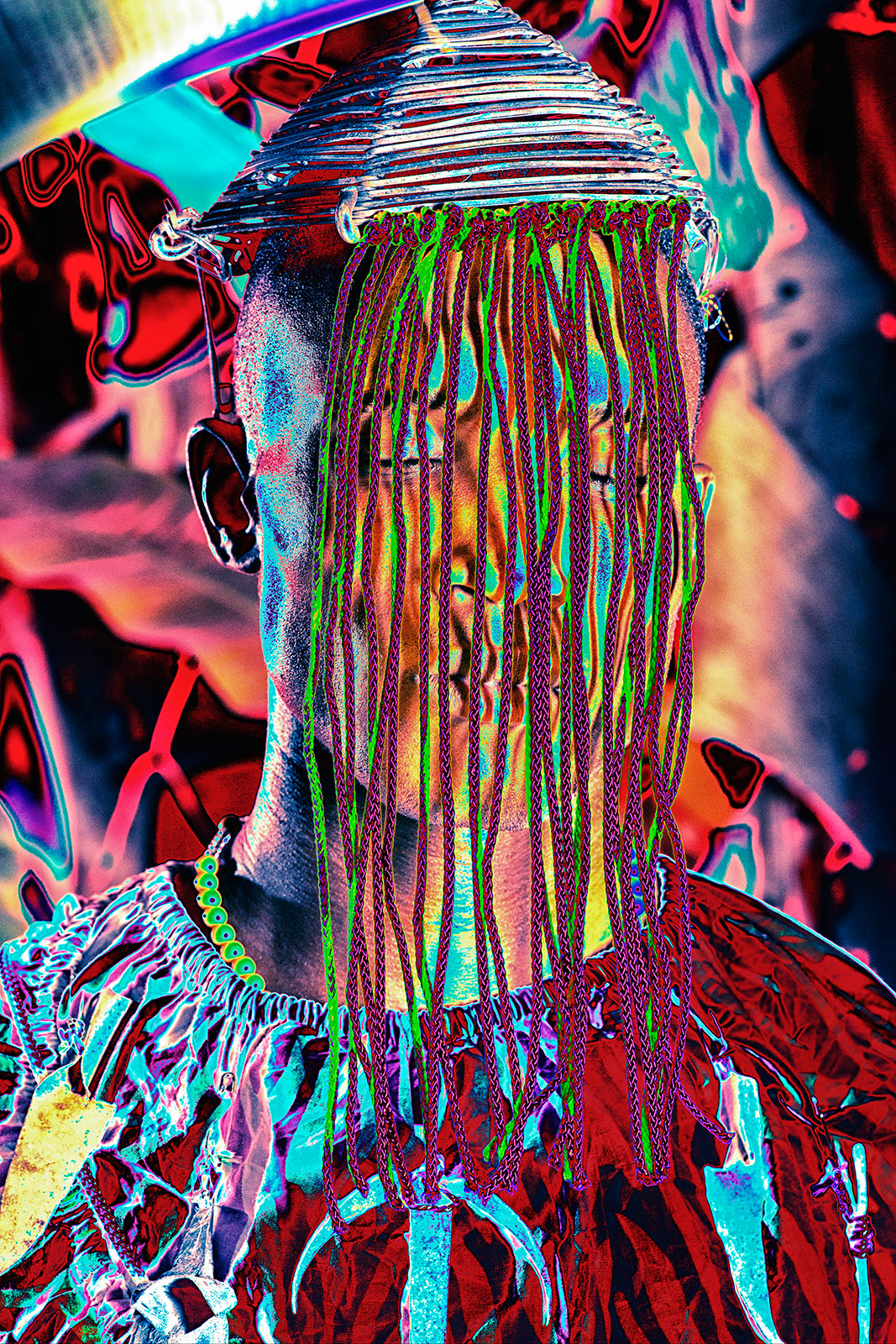