Ahead of his time 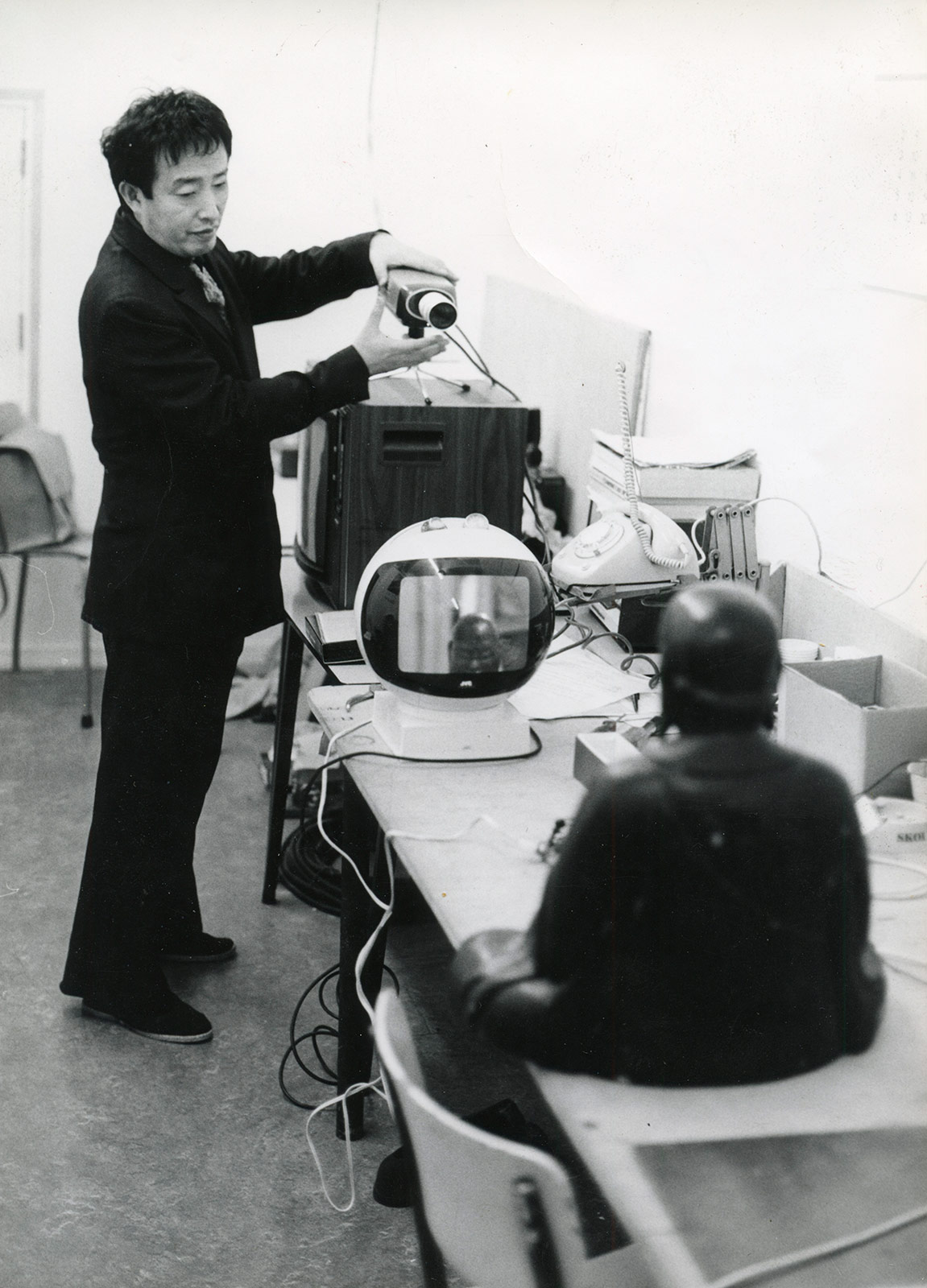 Trailblazer, pioneer, forward-thinking, innovator, ahead of his time; The late artist Nam June Paik has always been praised by his capacity to observe the present and anticipate the future. He coined the term ‘electronic superhighway’ to foretell the future of communication in the Internet age, and he’s usually referred to as the ‘grandfather of video art.’ To celebrate his life and work, Amsterdam’s Stedelijk Museum is hosting the largest survey of Nam June Paik to date, titled The Future Is Now, on view until August 23rd.
Video sculptures, modified television sets, musical scores, robots… The Seoul-born artist, who lived from 1932 to 2006, became interested in new media and the possibilities it offered to society and the world from the beginning. Living between Japan, Germany and the United States, and collaborating regularly with other avant-garde and pioneering creatives like Joseph Beuys, Merce Cunningham and John Cage, his unique vision pushed the boundaries of what was possible at the time in terms of creation, technology, and society’s relationship with both.

For example, he was one of the first artists to defend the idea of a more globalized world, where borders slowly disappeared thanks to technological progress, and where societies from different cultures, religions, beliefs and backgrounds could share similar visions on art. Or in 1974, he also pushed forward the idea of interconnectivity and the Internet when he proposed building a network of electronic superhighways using satellites, cables and fibre optics to connect faraway cities, explaining we could hold conferences between people in different locations, thus broadening the idea of the use of the Internet for communication purposes. And in the 1980s, he wrote an essay defending that, in a few decades, brain power should substitute oil power and make it obsolete, as he believed technology and nature were connected and inseparable – resulting in some of his most celebrated artworks, like TV Garden, showcased in Stedelijk’s exhibition.

But Paik was also a profoundly spiritual person. He was interested in both Eastern and Western philosophies, and he mixed them in his life and work. Another of his most famous artworks, TV Buddha (also on view at the exhibition), in which an 18th-century wooden Buddha appears to ‘watch’ itself on a modern television, typifies the influence of (Zen) Buddhist philosophies on Paik’s approach to art and technology. Or Sistine Chapel, a reference to the impressive fresco by Michelangelo in the Vatican, for which he received the prestigious Golden Lion at the Venice Biennale in 1993.

By showcasing a large number of pieces that span over five decades of work, The Future Is Now brings us closer to the life and genius mind of Nam June Paik, an artist ahead of his time, who helped shape the times we’re currently living in.
The exhibition The Future is Now by Nam June Paik is on view until August 23rd at Stedelijk Museum, Museumplein 10, Amsterdam. 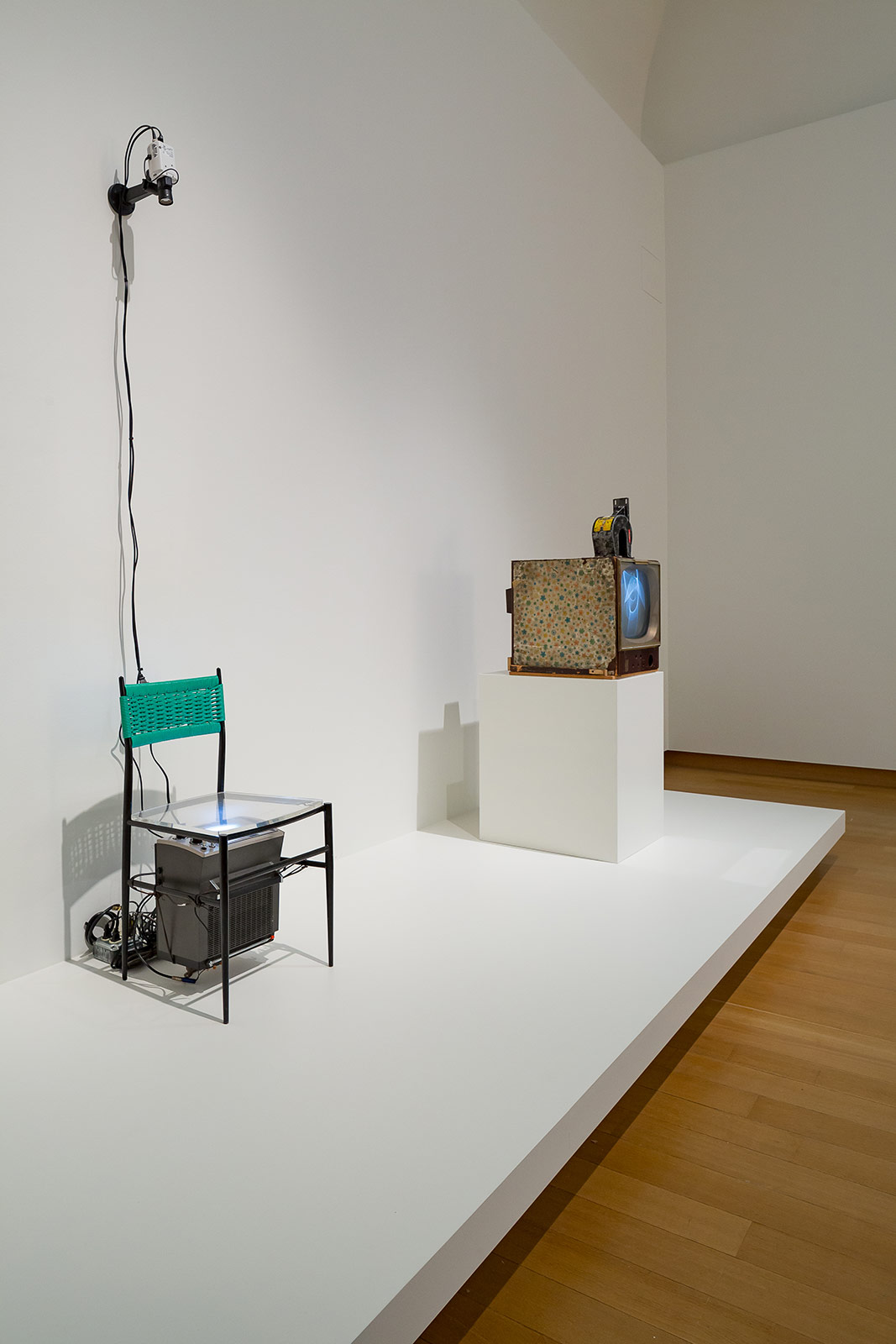 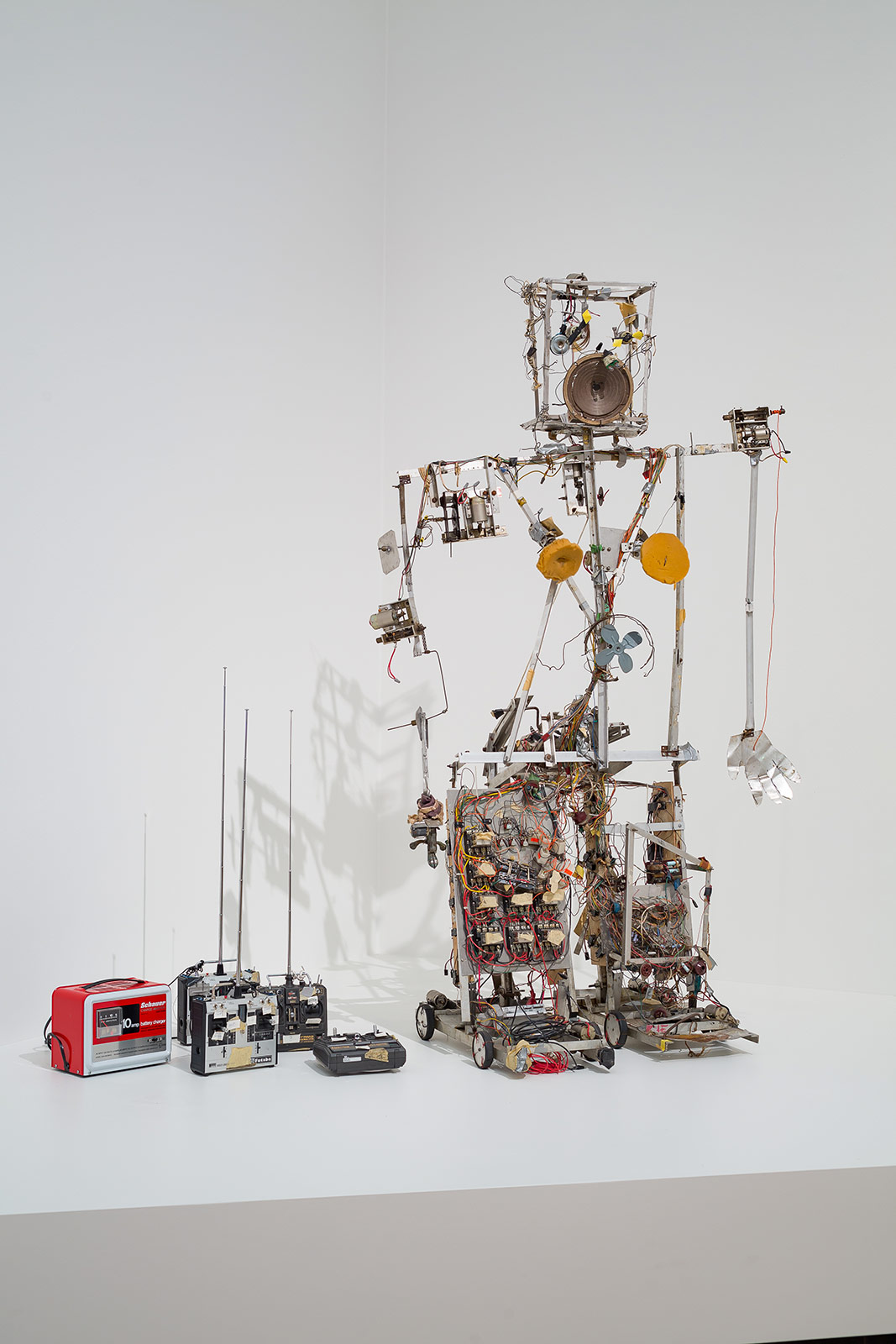 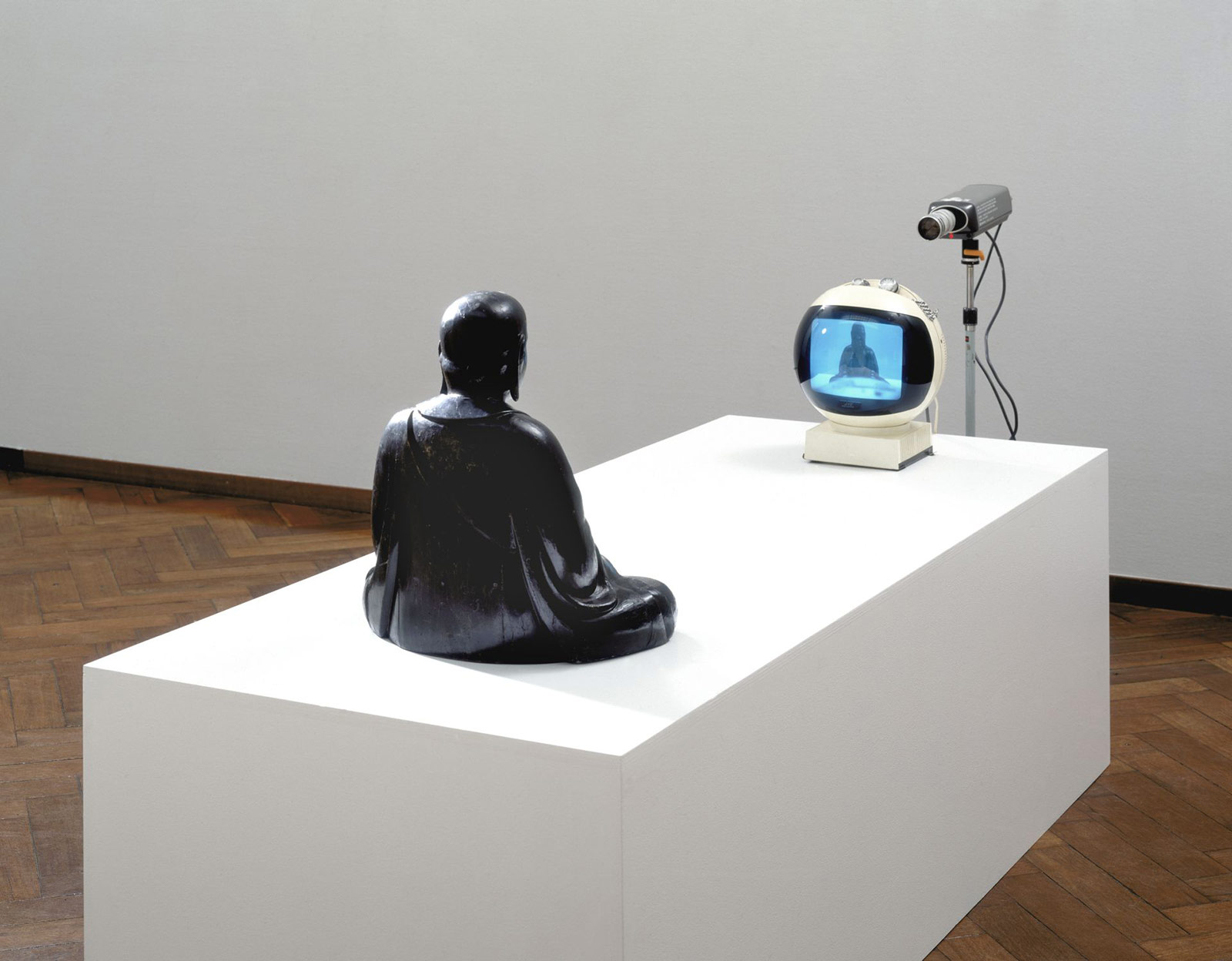 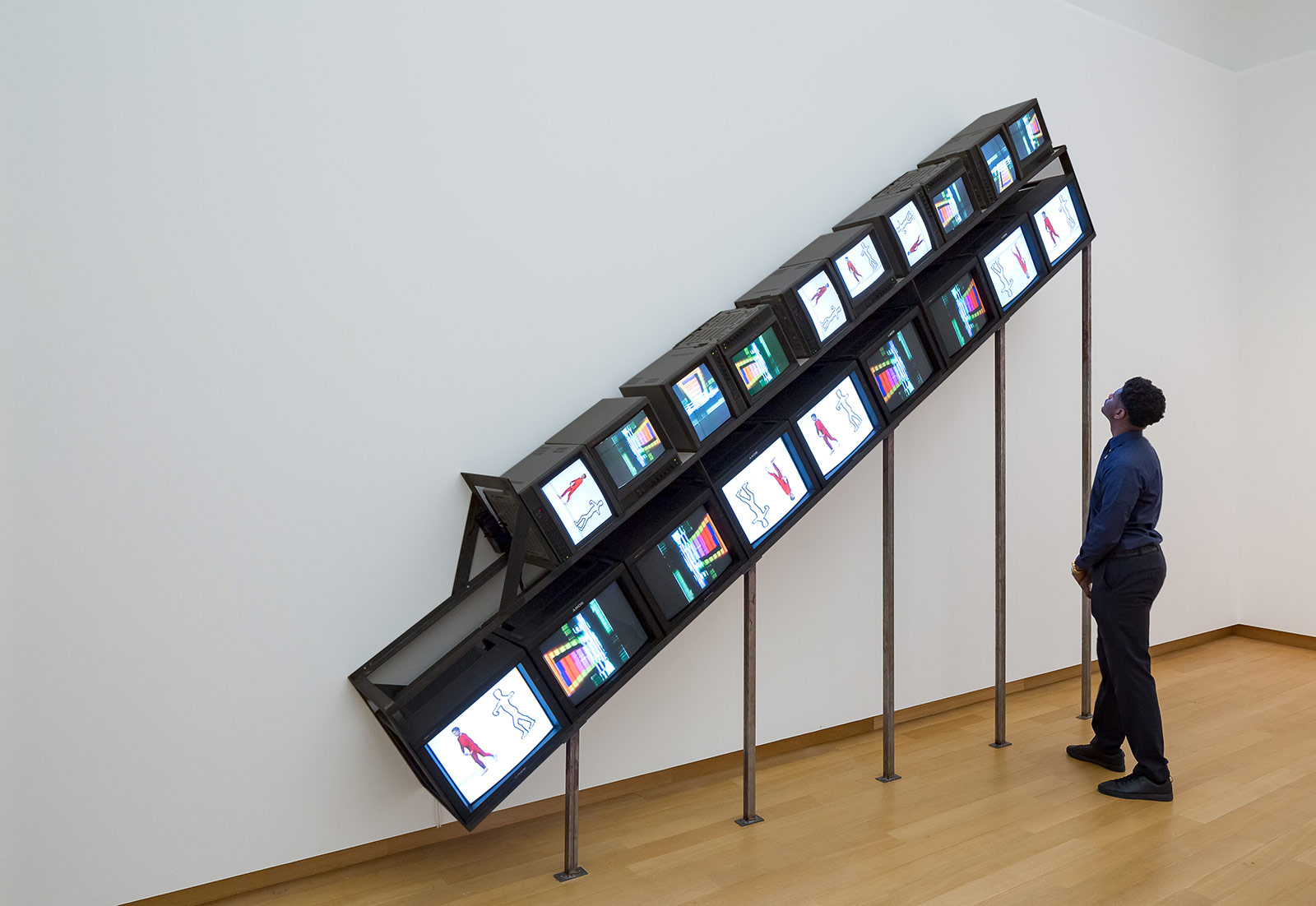 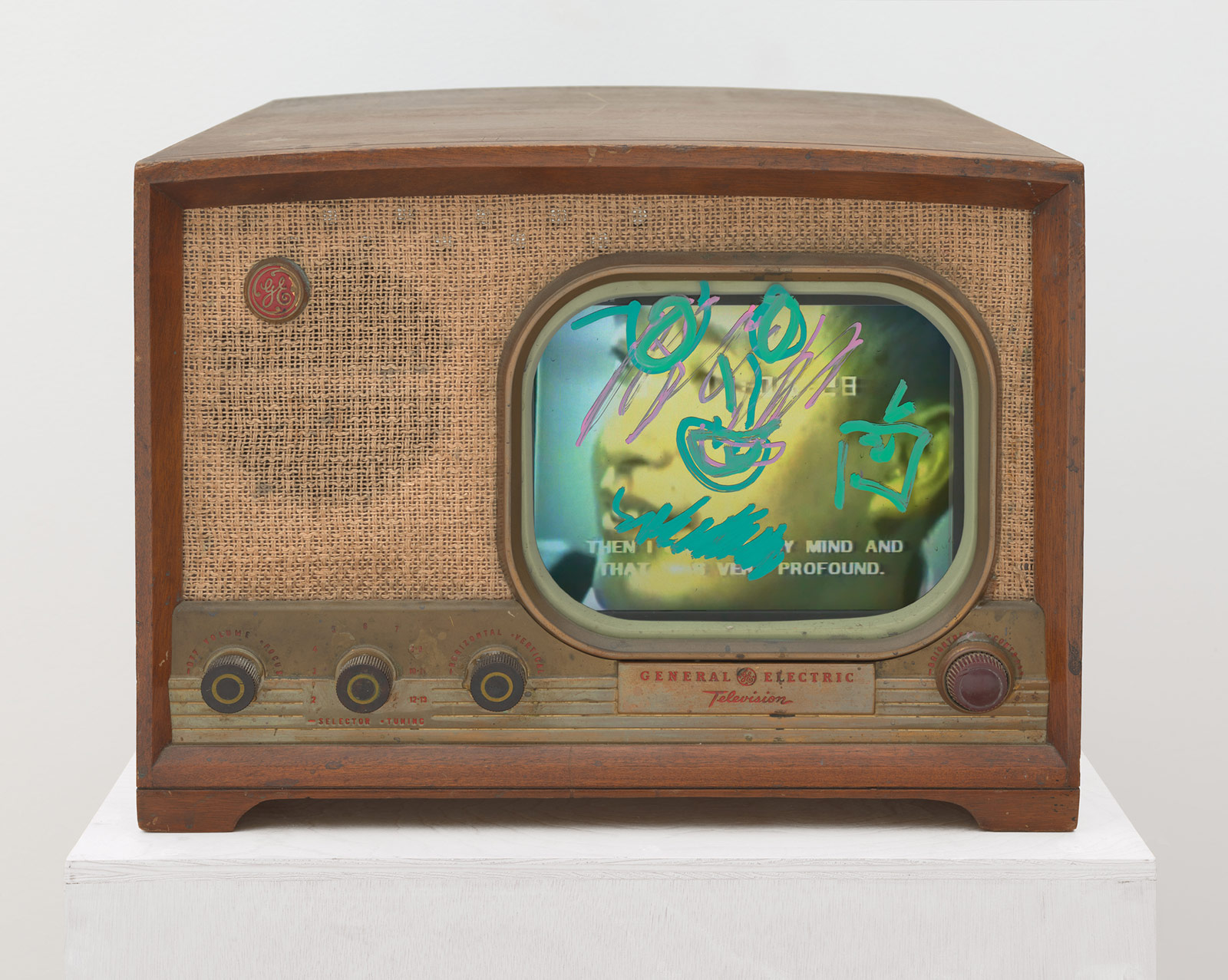 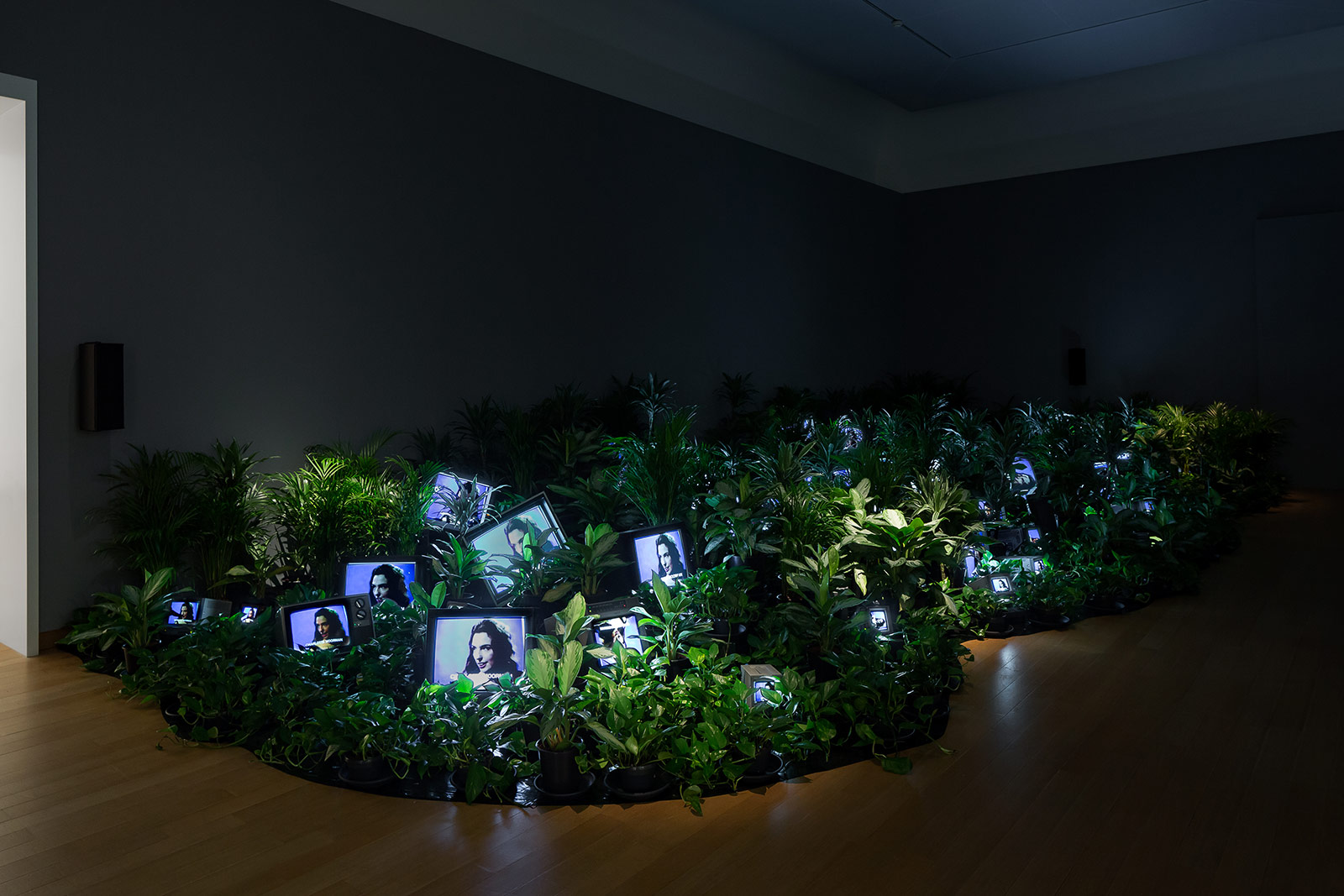 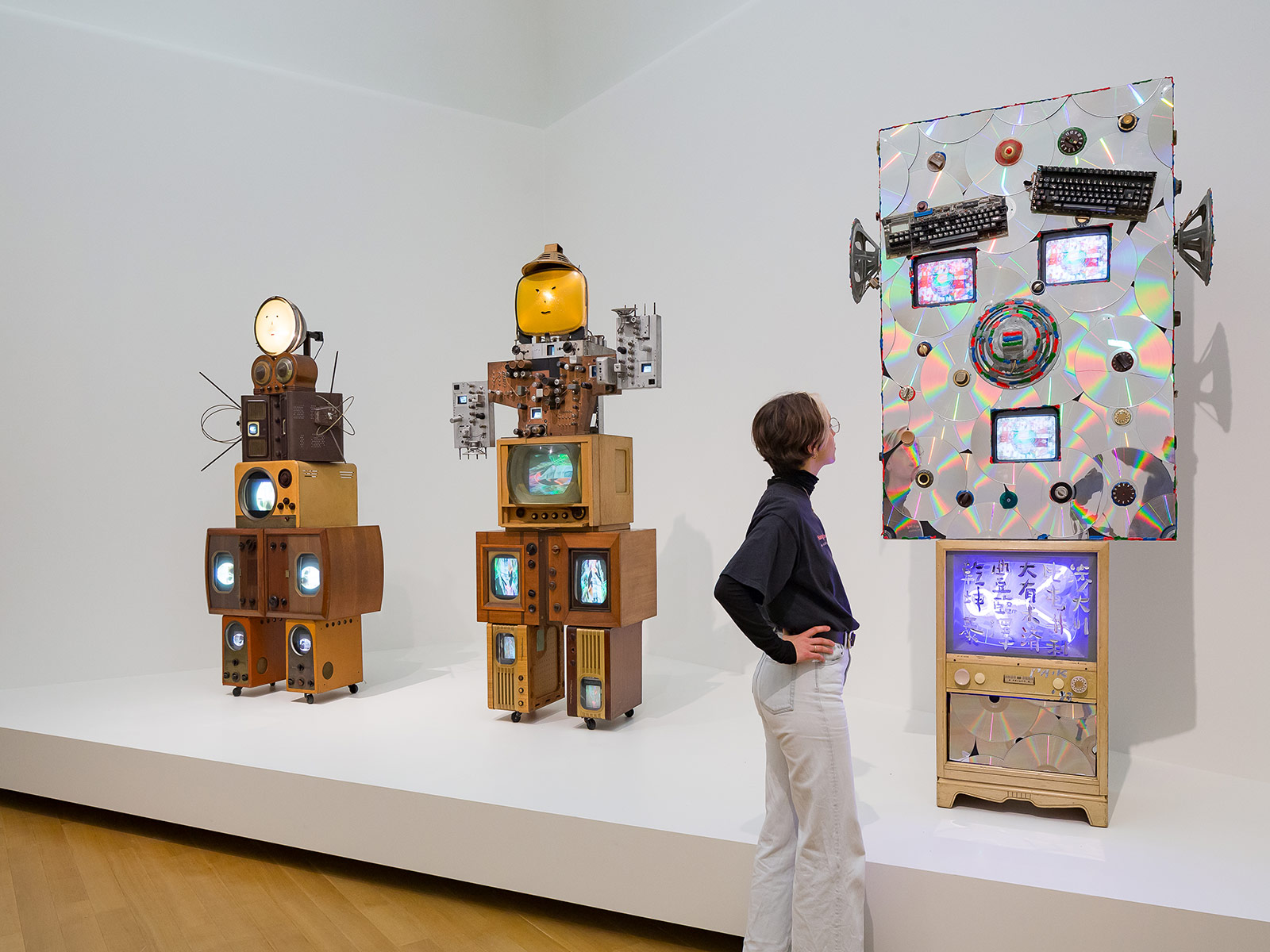 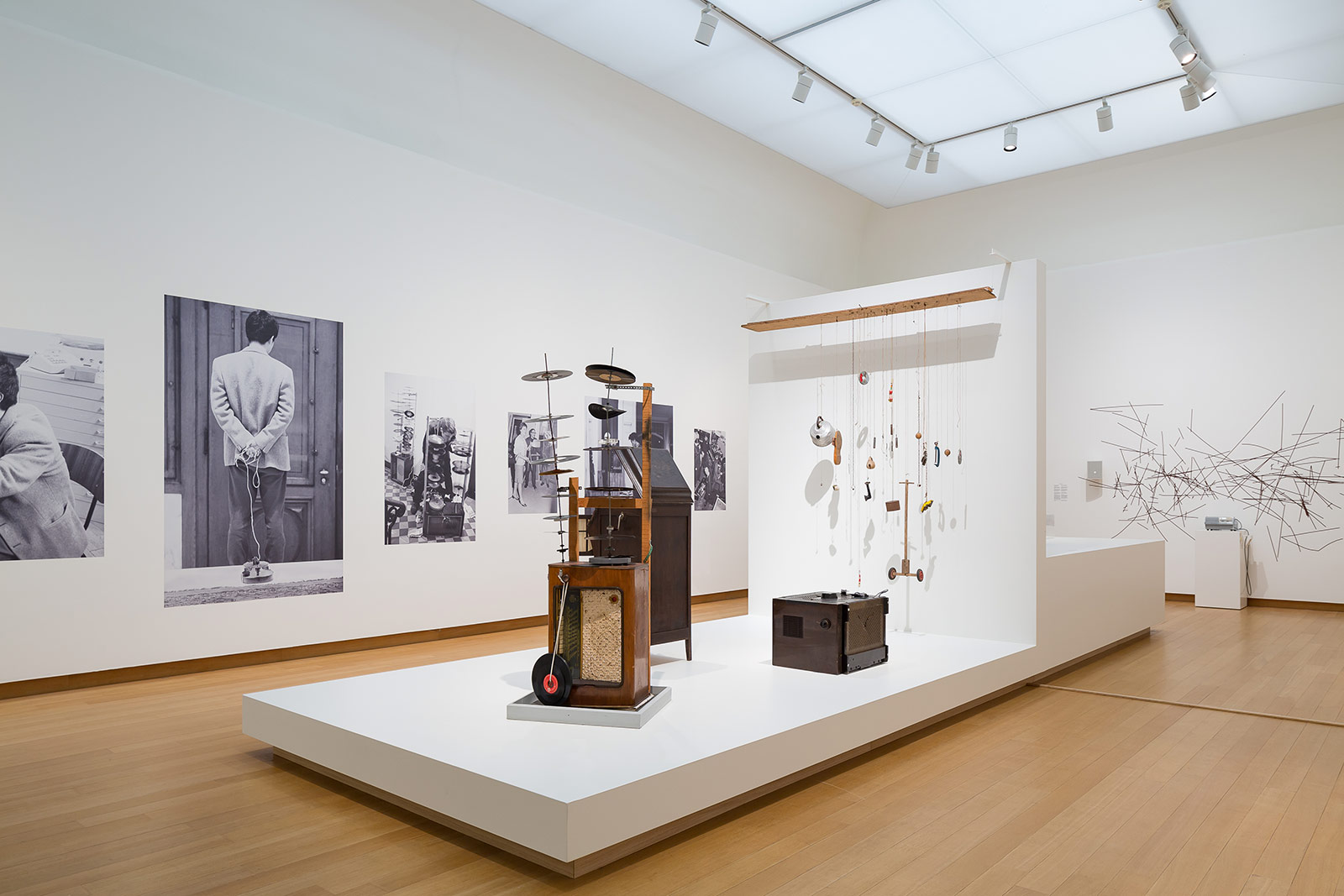 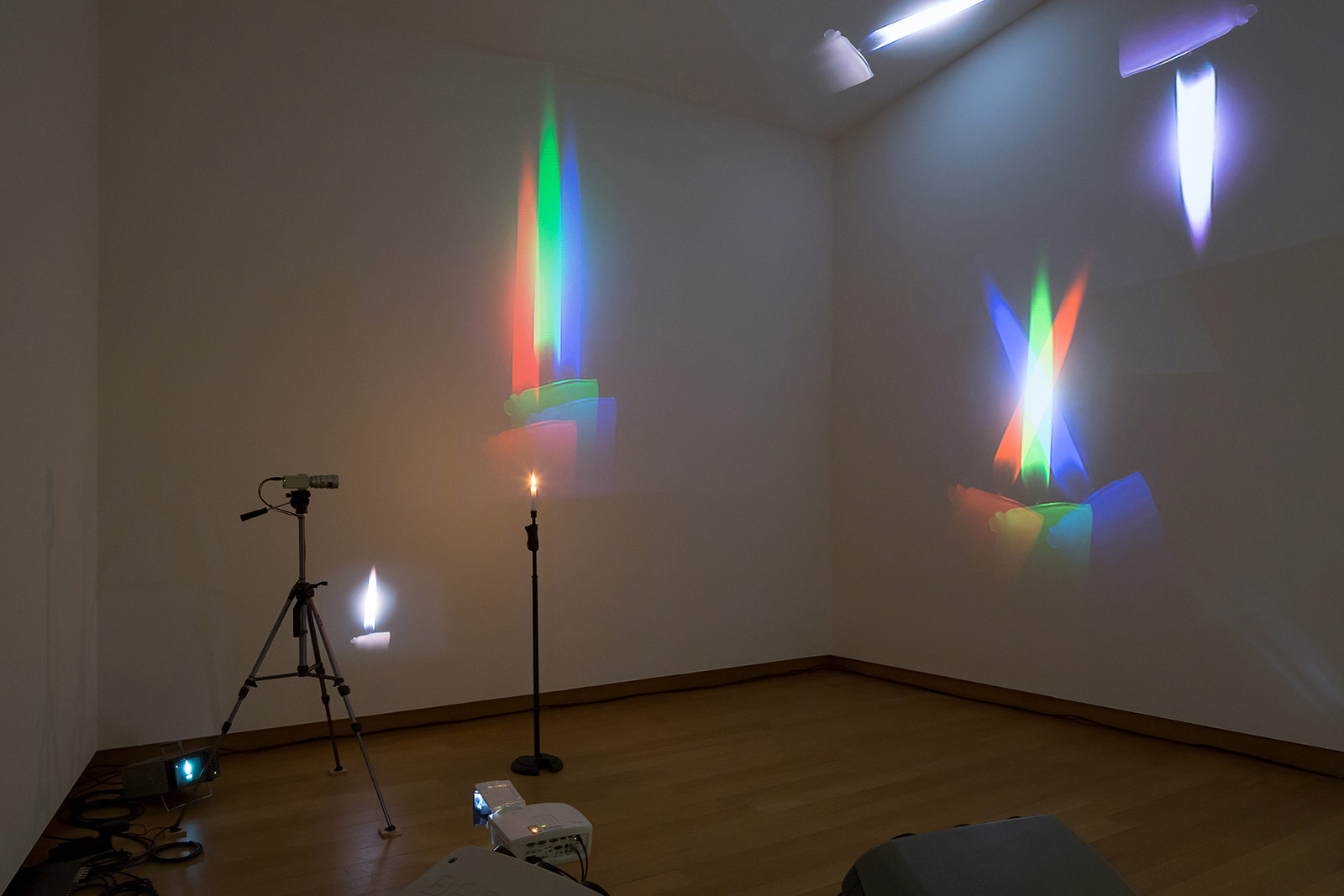 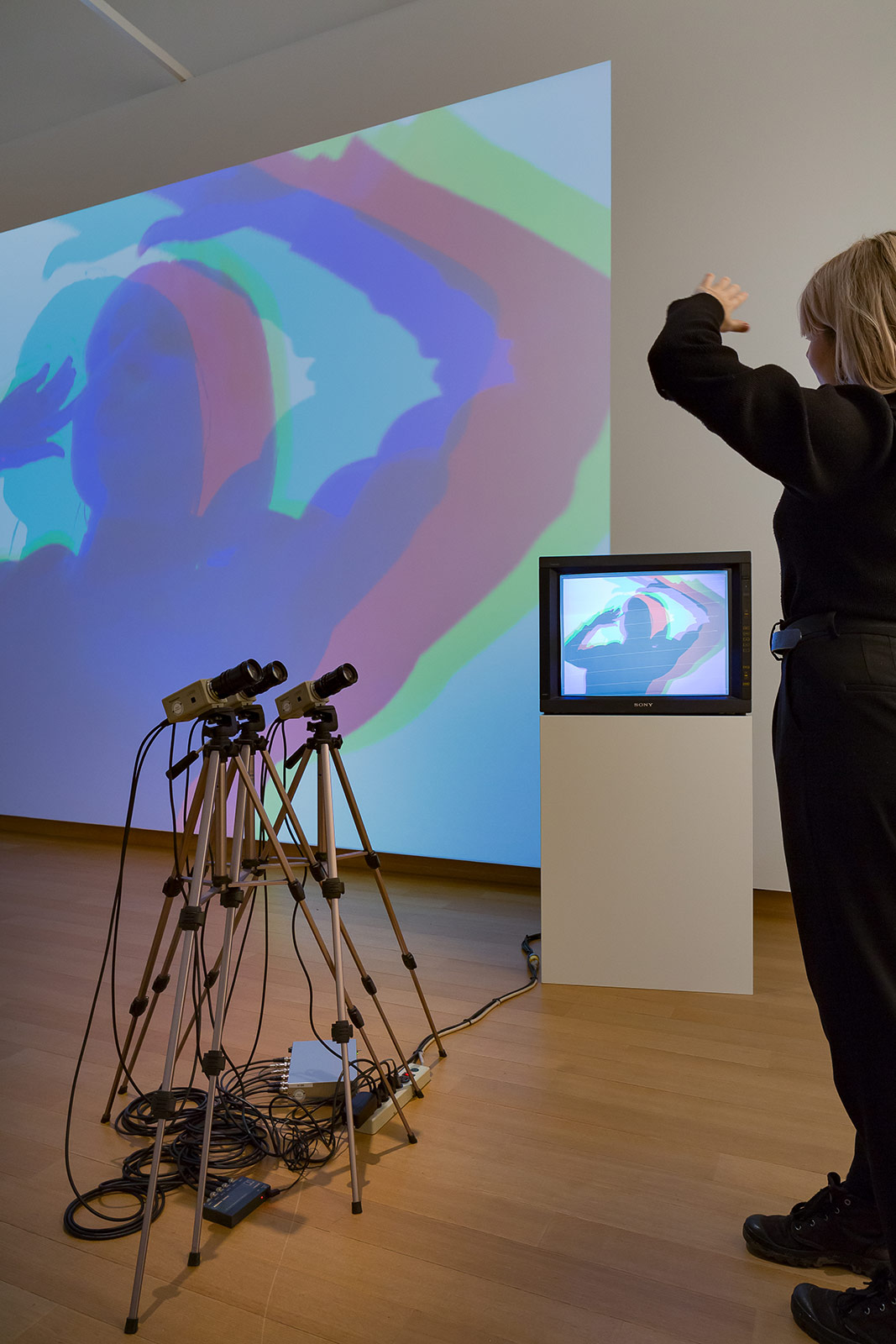 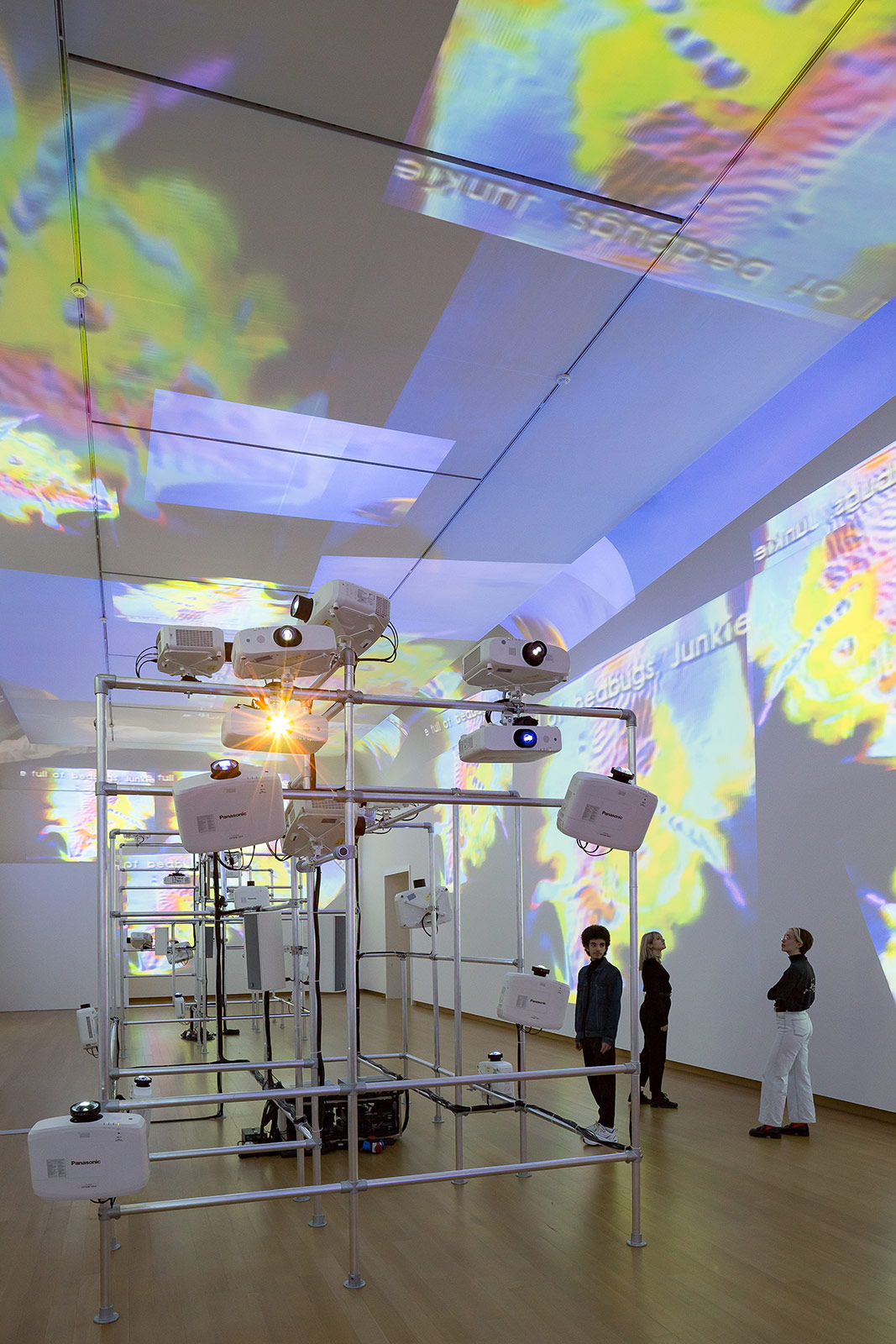