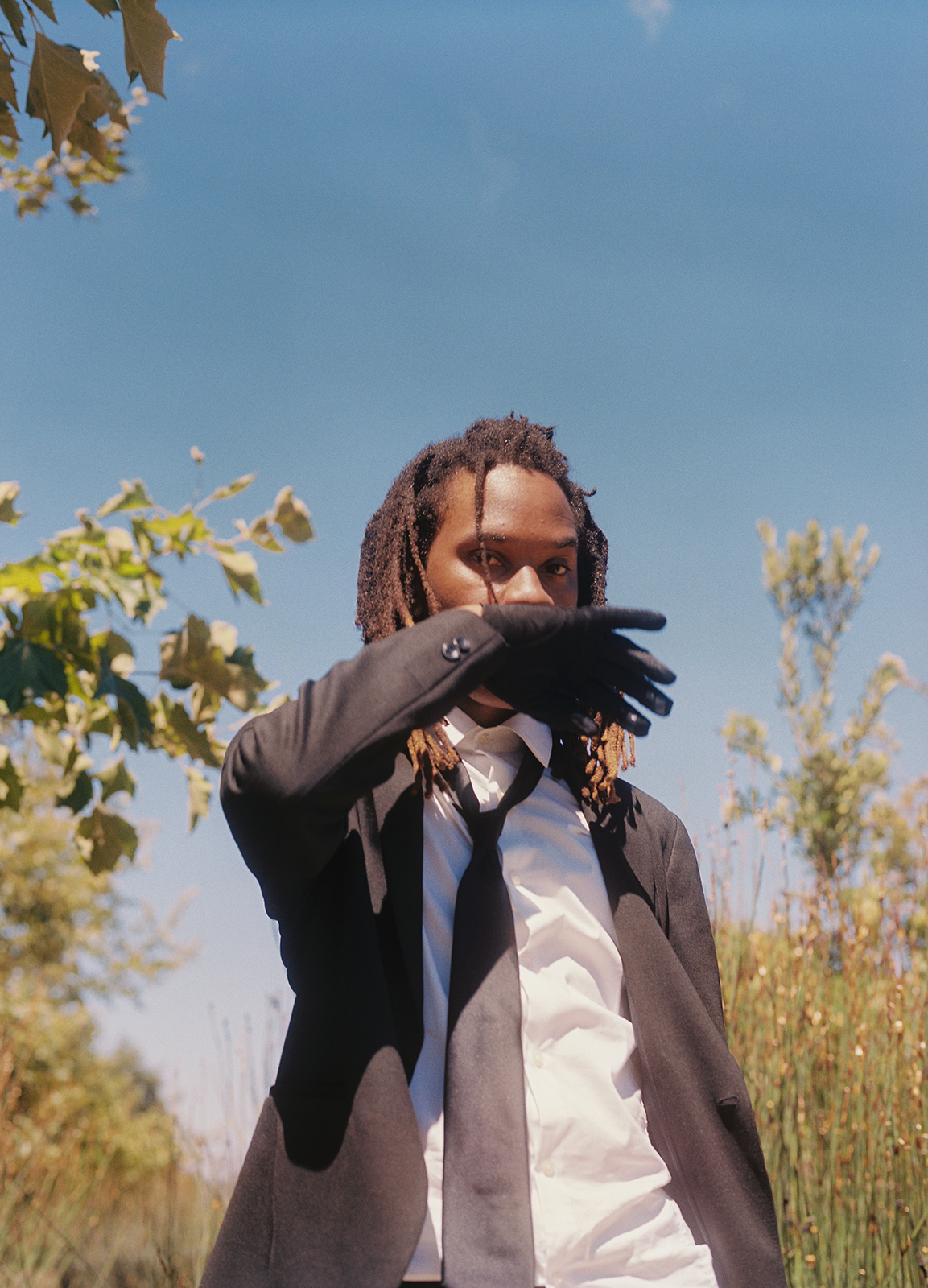 Not all artists start to be interested in music at a very young age. For some of them, the love for this profession comes when they are adults, or after having worked in other trades. This is not the case with MYKA, who started recording music at the early age of 13. Connected to the world of song since he was a child, music was the only sure thing he had in his late teen years, which weren't very stable as his family was constantly moving state-to-state. Today he’s releasing his new single and music video, American kids.

The Greensboro, North Carolina native MYKA's music is defined by the experiences he lived in his late teens and early twenties, his tender demeanour of him is coloured through his obvious soul searching, both musically and personally. Different cultures and musical styles are found in his creations, which are difficult to classify into concrete categories. But, who said that it was necessary to belong to a specific musical genre to position oneself on the mental map of the listeners? The artist has achieved it thanks to singles like City Trees, Cliffhangers or Rumpus.
Currently residing in Los Angeles where he continues to push his sound and style, his sources of inspiration include artists like Frank Ocean and Kid Cudi. And his new single American kids is an autobiographical single profiling him growing up in two places at once influencing his perspective of him as both a dreamer and a conformist. A song that starts from his personal experiences to share them with his audience, who seems to feel largely identified with many of the situations that the singer has gone through.