Punk as never before 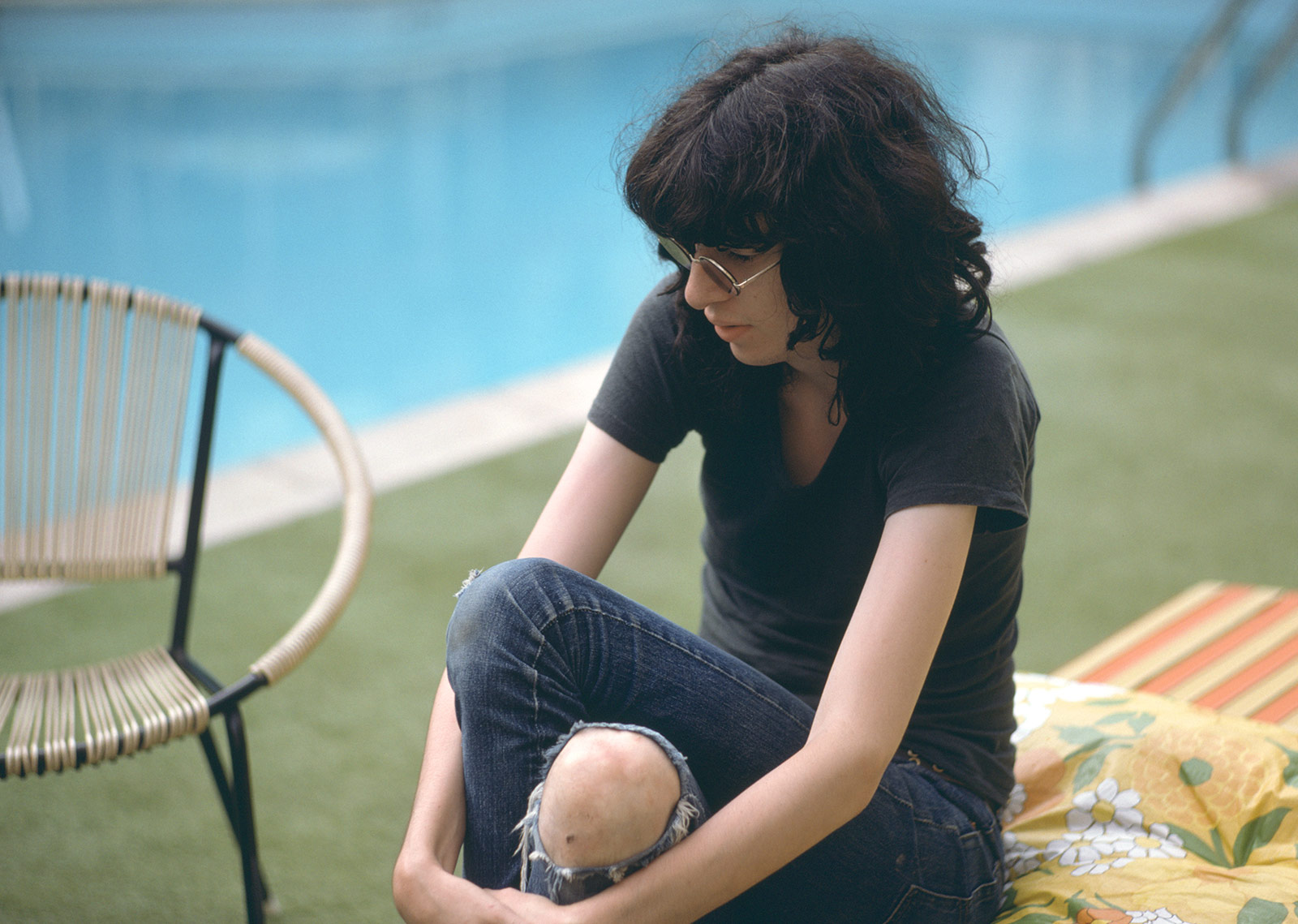 Hey! Ho! Let's Go! Four words that those of us with a penchant for frequenting dingy nightclubs and bars that have a fondness for punk rock hits, hear on pretty much every night out. The Ramones will never cease to be omnipresent because the impact the New York four-piece have had on culture and music will always be prominent.

While their commercial success never quite matched up to the legendary status they left behind, their much-loved tracks will forever be staples on our weekend playlists. Interest in the band seems to be at an all-time peak. Last year, only a month or so after Tommy Ramone (the then last living member of the group) passed away, it was rumored that Martin Scorsese, the acclaimed director also from Queens, New York, had a movie in the pipeline fictionalising the band's story. We don't know much about the project –not even IMDB can enlighten us– but it's something we know we want to see come to fruition. Their story is a fascinating one, and one that –thanks to a new photobook set released today– we're about to get a rare new insight into.

My Ramones, published by First Third Books, documents the band's early career through the eyes of the man responsible for discovering the group, Danny Fields, who co-managed it with Linda Stein. A legendary figure in the business, Fields edged his way into music after dropping out of Harvard Law School and becoming acquainted with Andy Warhol and those who regularly visited The Factory. While managing the band –a gig he got after catching them play a 17-minute set at CBGBs in New York before later bribing them with $3,000– Field had intimate access to the lives of all four members of the band and shot them everywhere from the studio and on tour to hanging out backstage and meeting the fans.

Taken between 1975 and 1977, this rare collection has been carefully selected from Field's personal archive. Each image is accompanied by personal commentary and captions. We invite you to take an exclusive look at a selection of Field's unseen images. 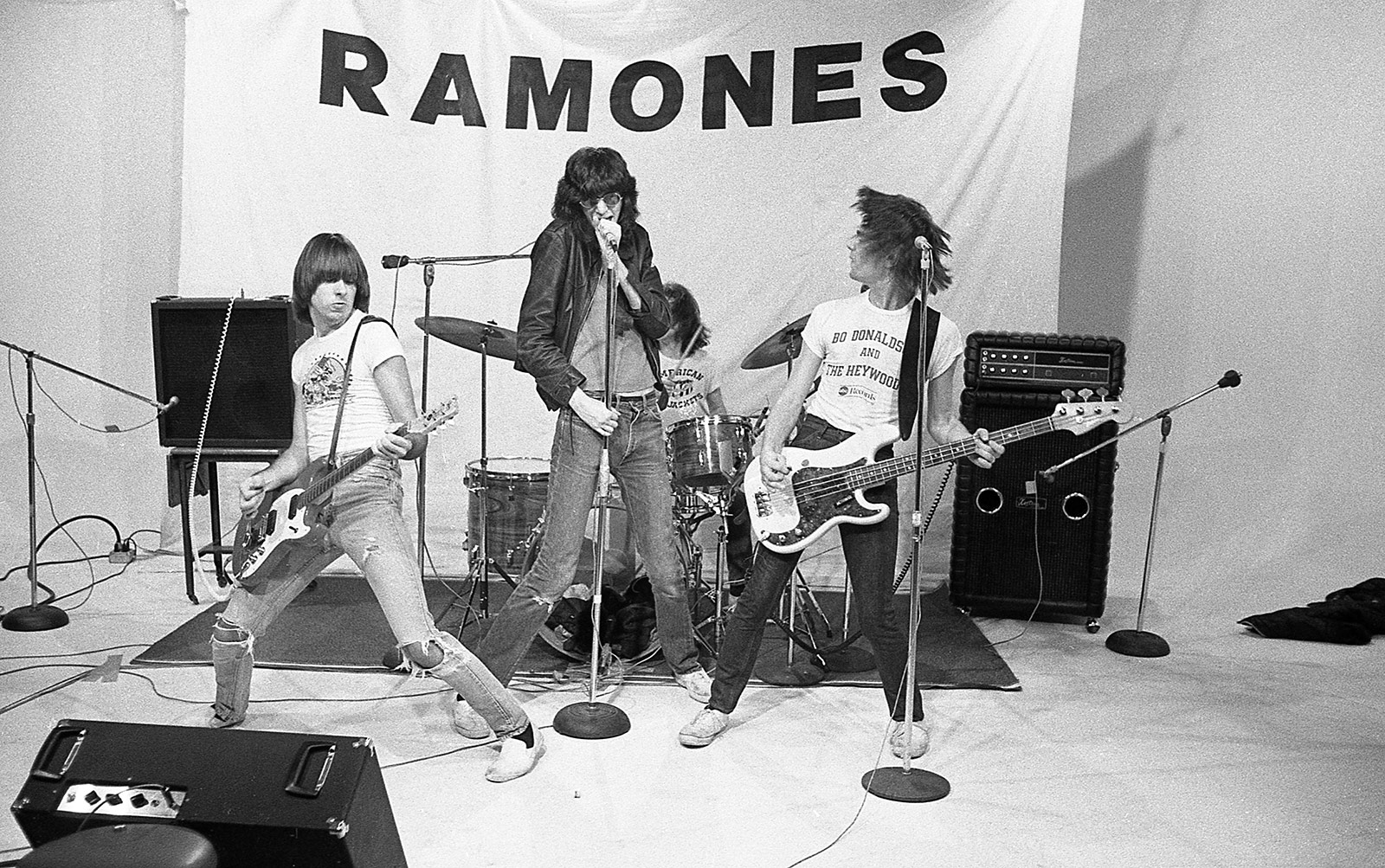 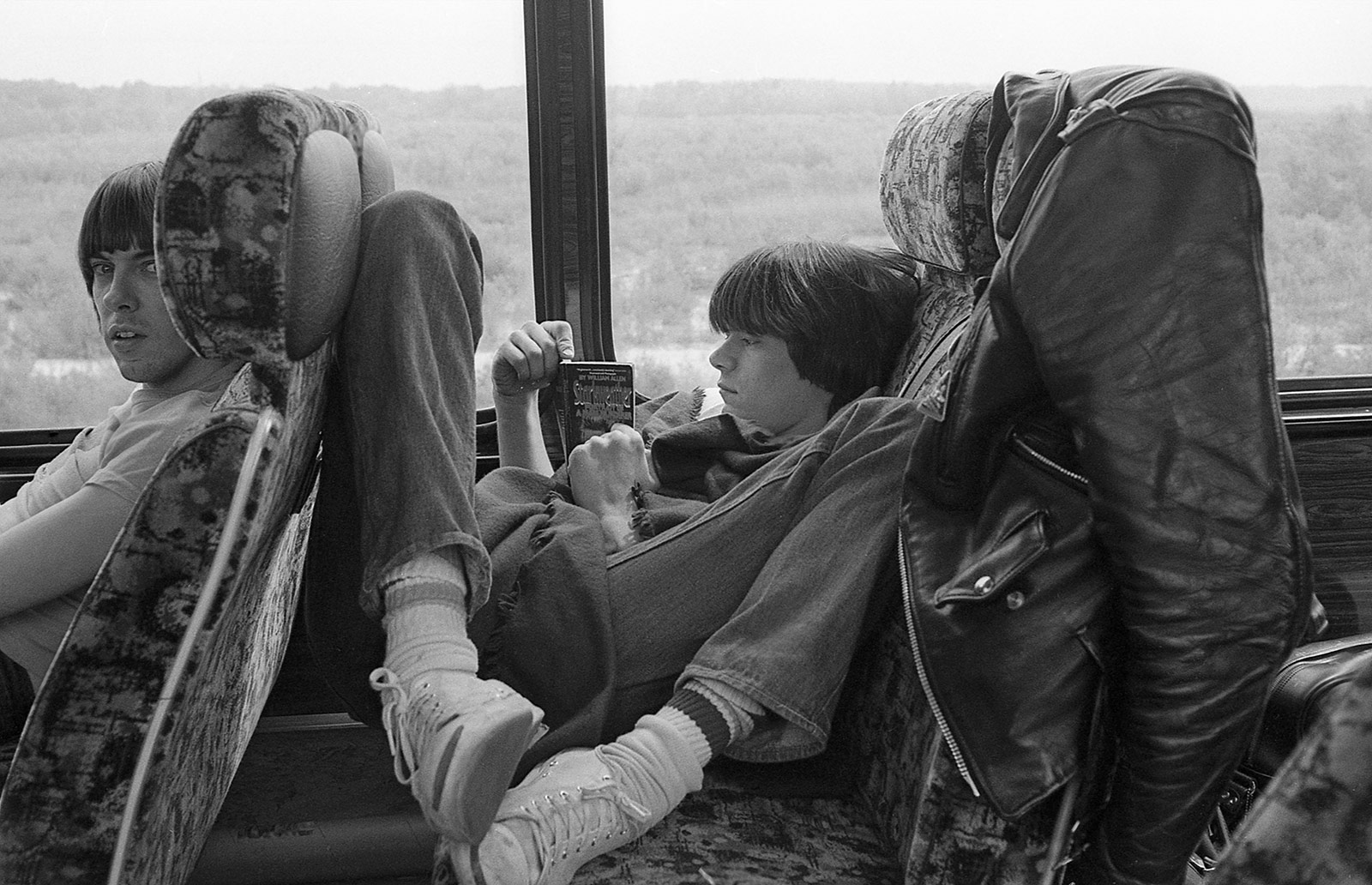 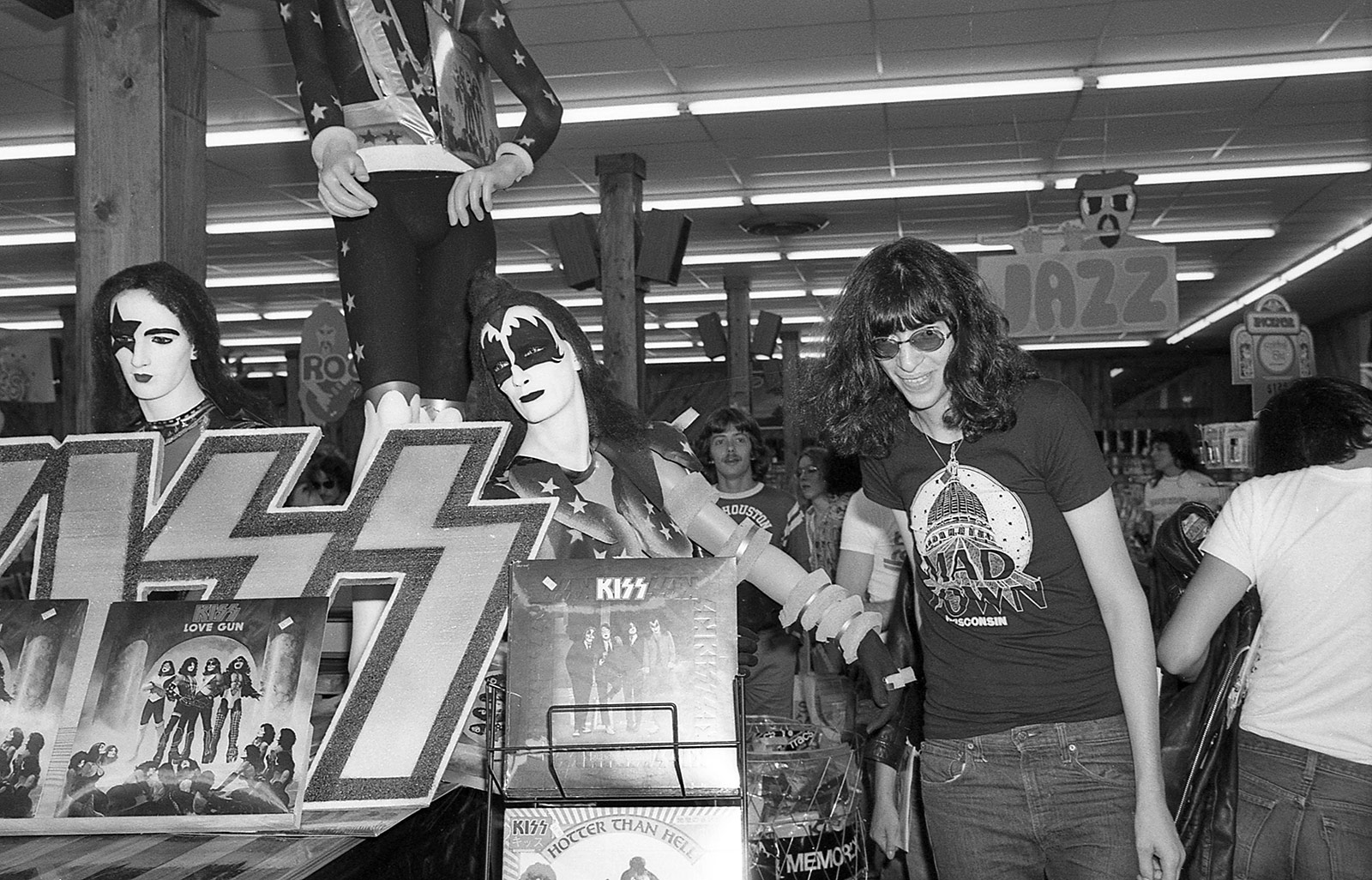 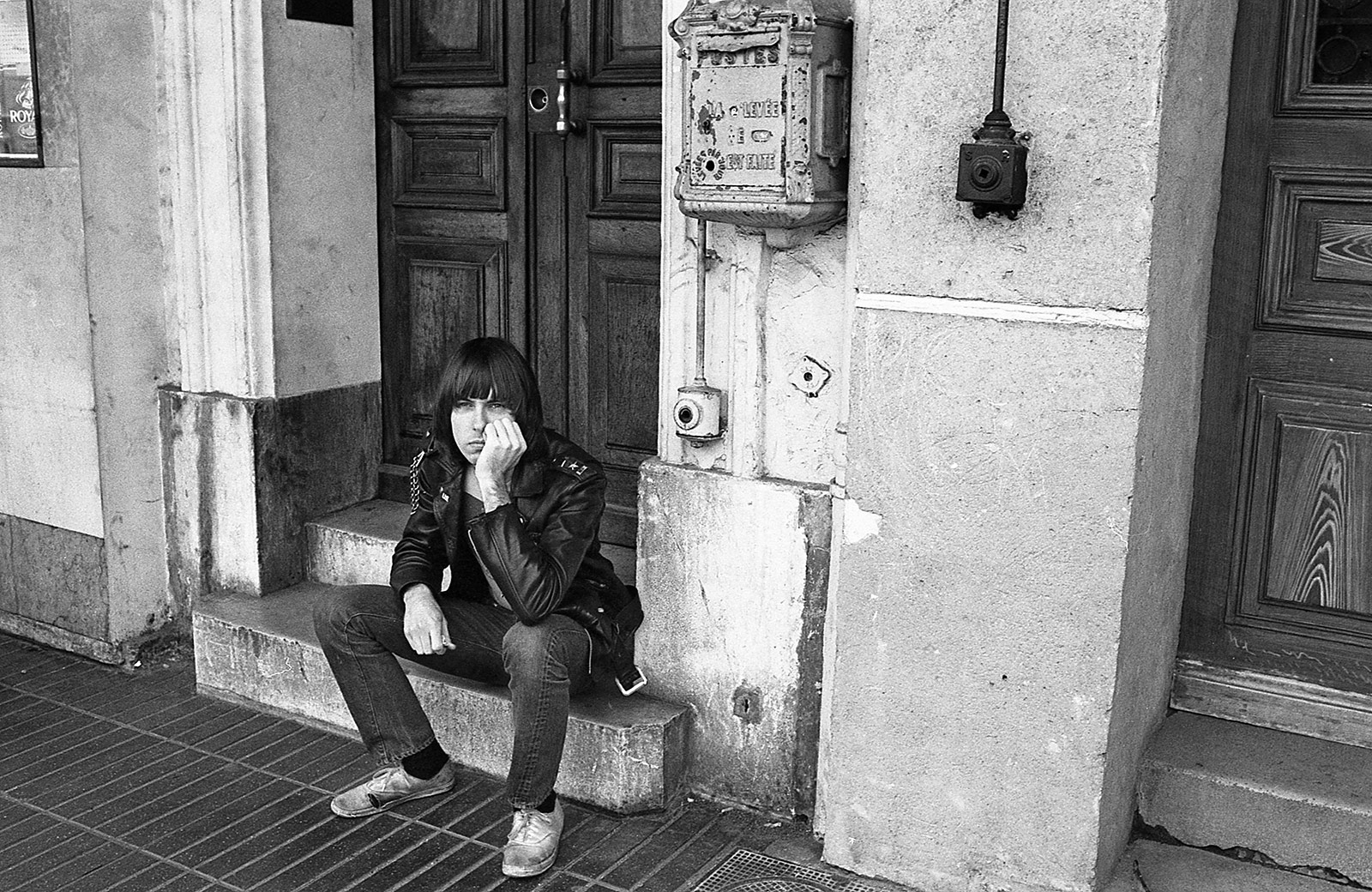 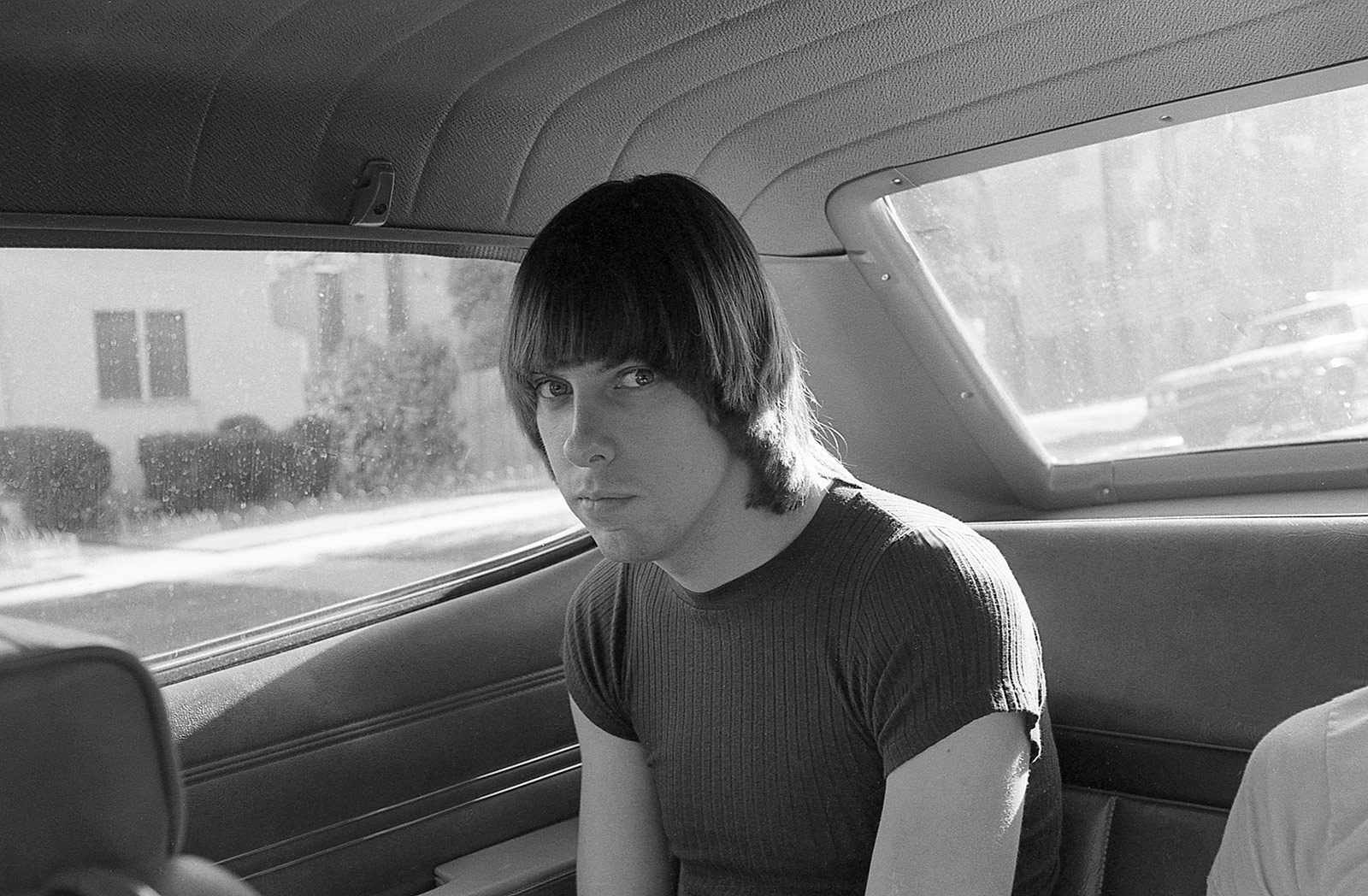 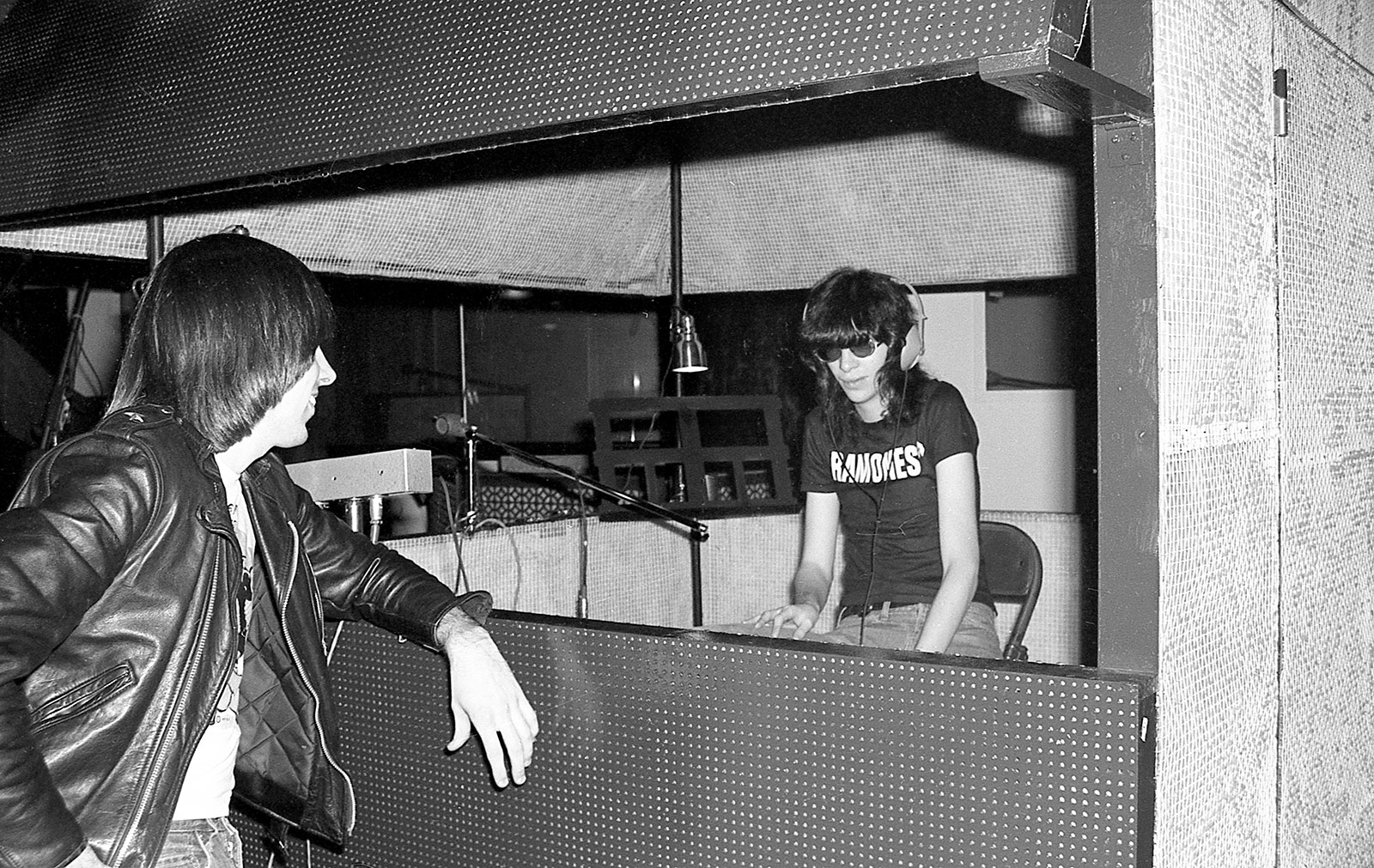 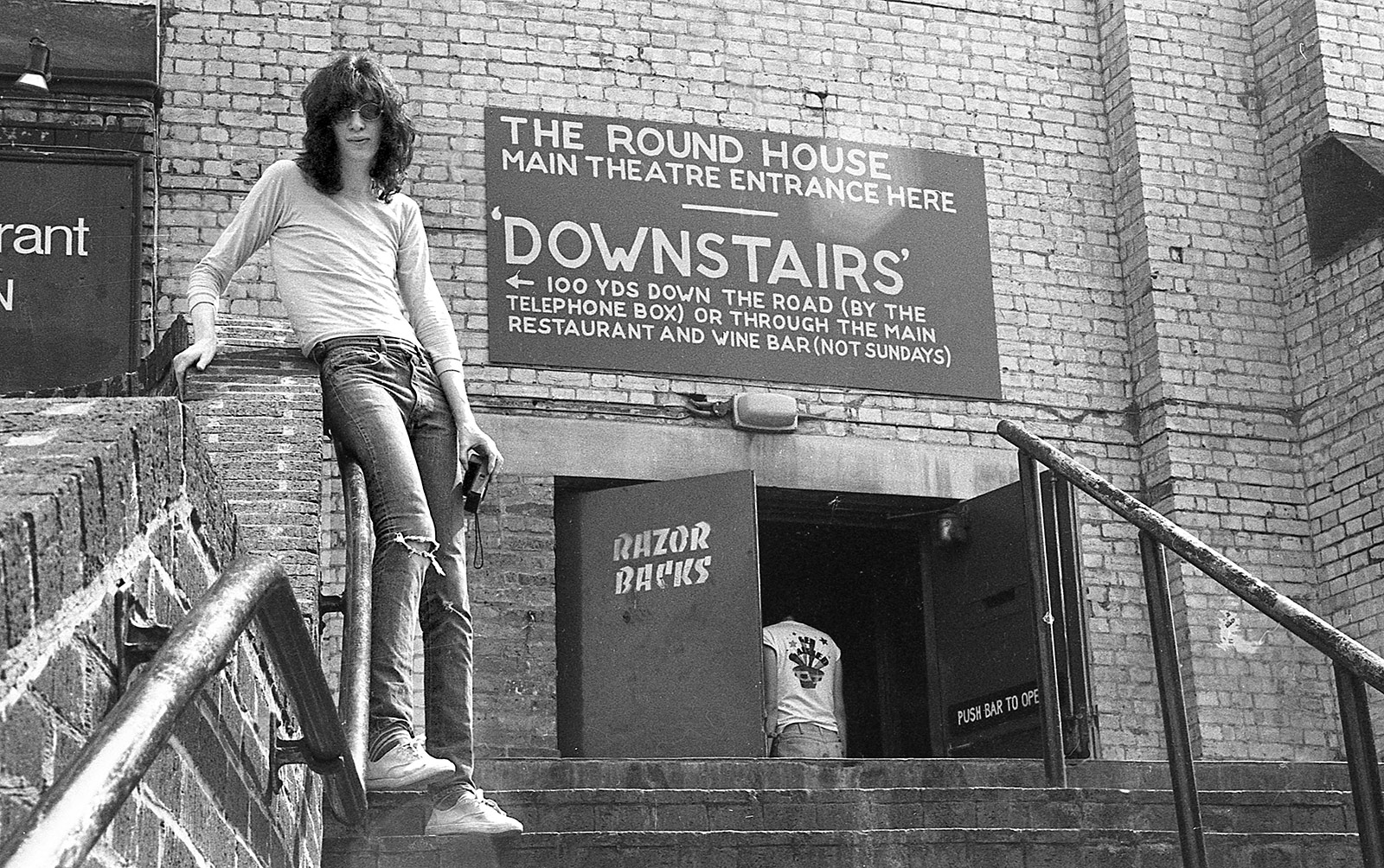 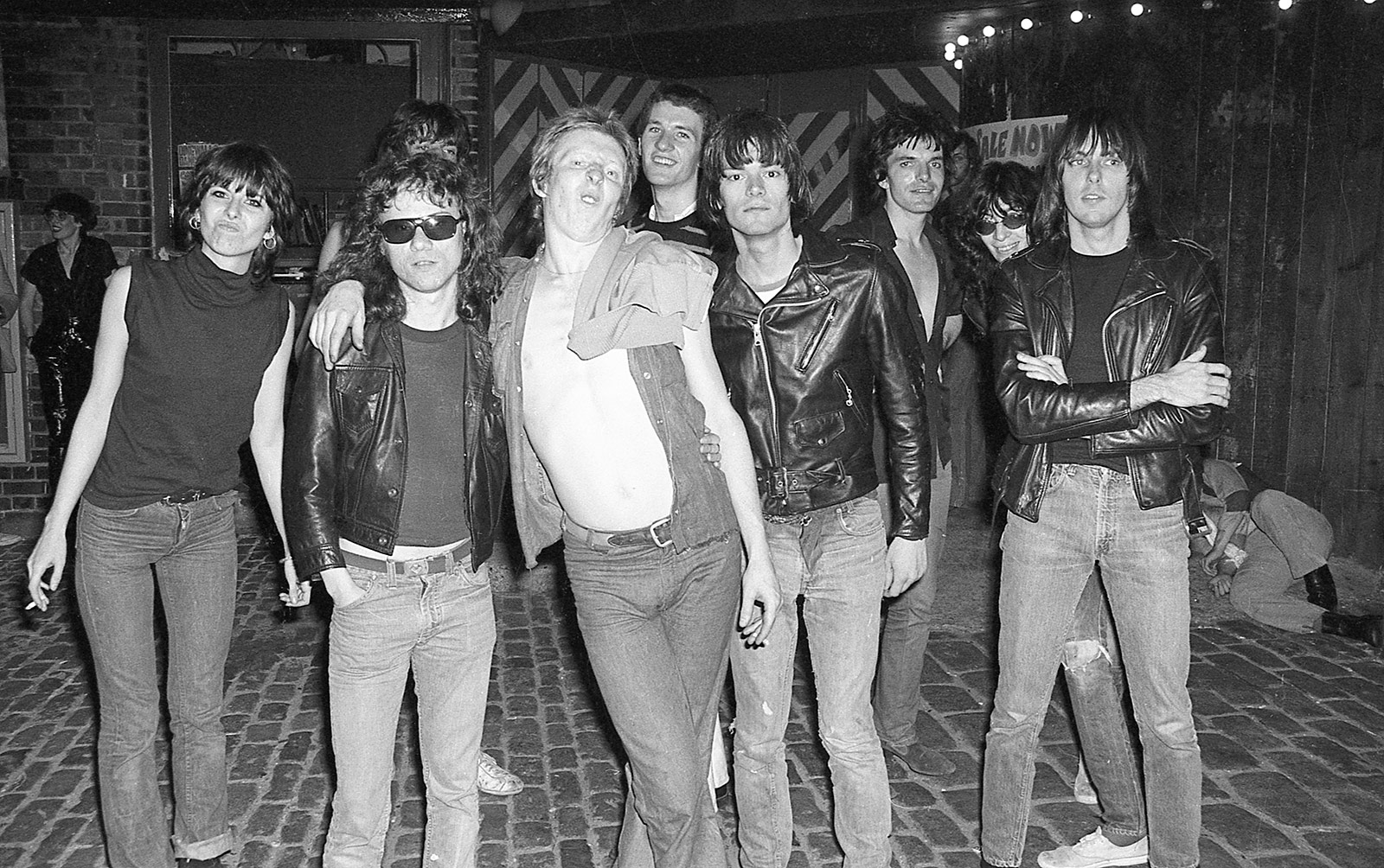 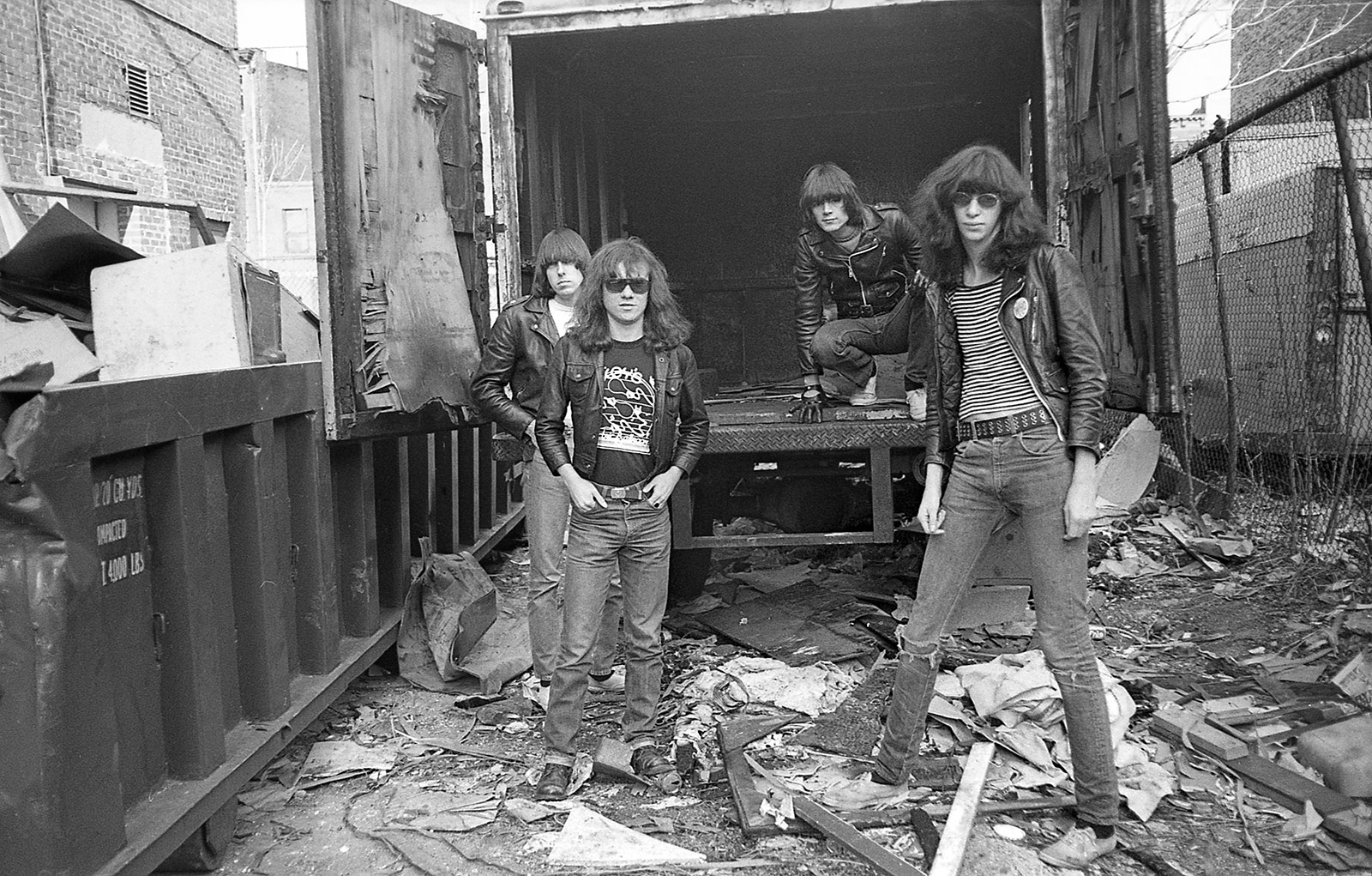 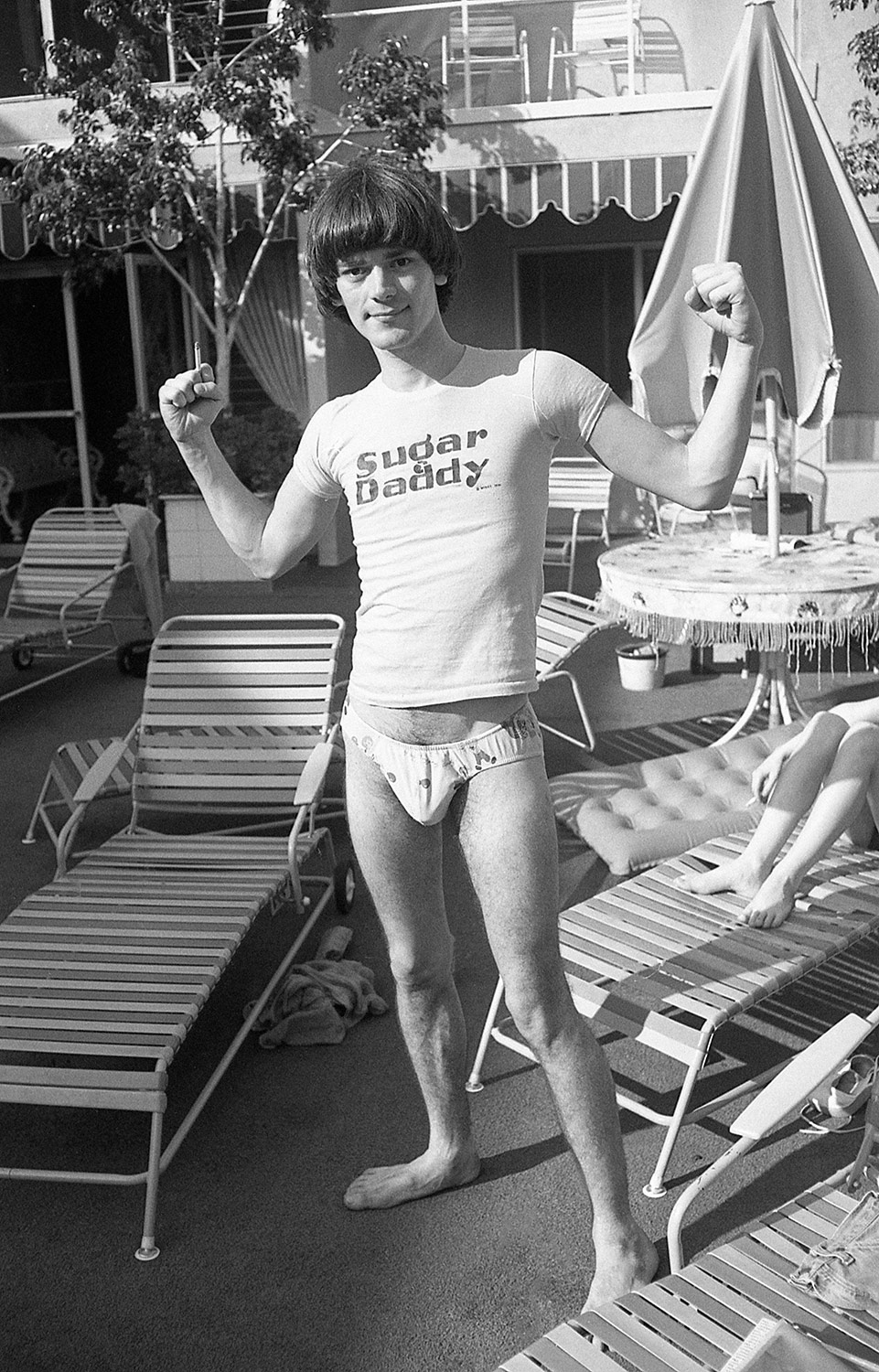