Let out your inner animal 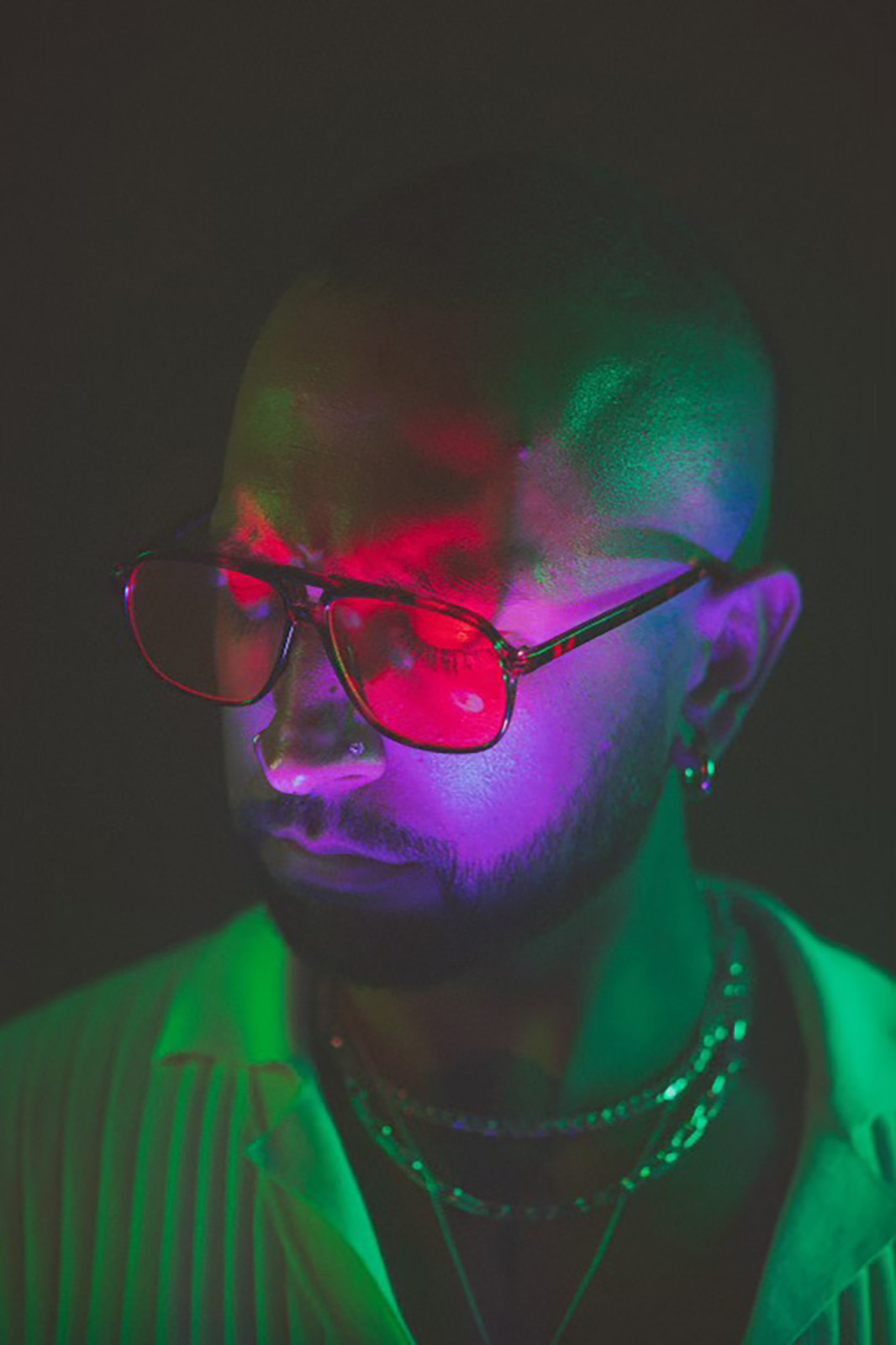 MXRTY THE PXRTY's songs have hypnotising energy that makes us move to another dimension where we let ourselves flow and enjoy the movement of the body to the rhythm of their energetic releases. The Los Angeles-born alt/hip-hop artist today unveils his new track, Head Over Feet, which he wrote with his long-time friend Chazei, who is also featured on this song. “We had a blast creating this song and I’m confident the song will infect you with the same amazing vibes!”
After having found the style where he feels comfortable and connects with his audience through sound and rhythm, with songs like You & Me Anywhere or Run It Back, now the artist has fun with a release which is a pure vibe that is a mixture of old-school funk and alternative hip-hop. “We drank a bottle of our favourite gin and refused to micromanage the process by saying to each other, “let’s write something fun”, then we wrote and recorded the song that day in one session,” says the artist when asked about the creative process of this new release.
Living in the present and capturing the flirtatious sentiments of a summer fling in the form of a single, Head Over Feet, he continues to reclaim his identity and his own vision of music and creativity. Influenced by Anderson .Paak, Childish Gambino, Mac Miller and Prince, he is supported by producers Steve Wilmot and Adam Chavez, continuing his mission to elevate his raw passion for music and entertainment. “You will lose your balance by tripping, needing to put your head over feet,” adds MXRTY THE PXRTY.