Exploring technology on the dance floor 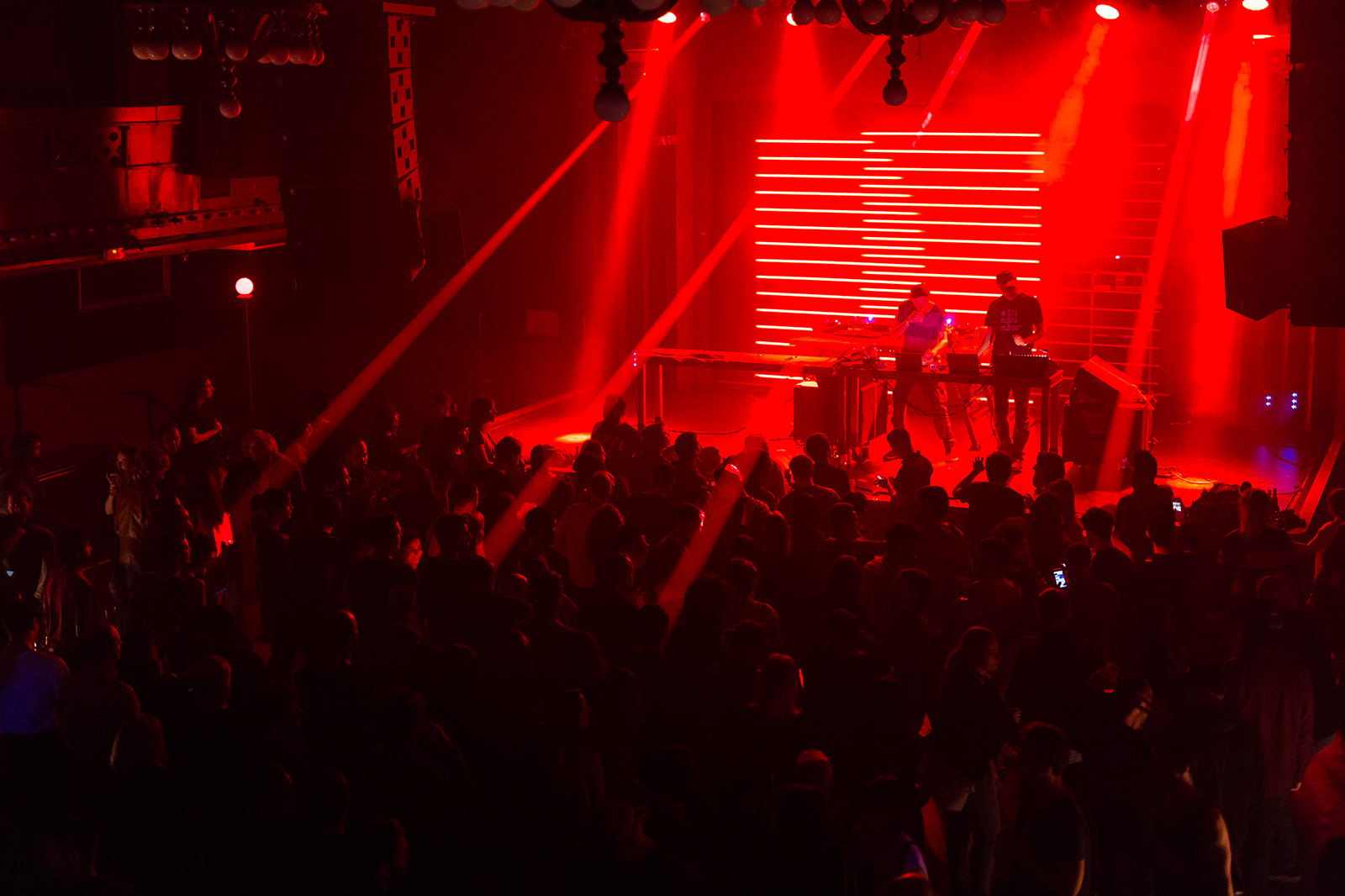 With the festival season in full swing, there are plenty of great events you can spend your sleepless nights at. Especially if you live in the bustling city of San Francisco. However, one particular event stands out: Mutek is a boundary-pushing festival that explores digital creativity in sound, music and audio-visual art. Kicking off in the Golden Gate city on the 3rd of May for its first edition, it focuses on innovative musicians and artists from the Bay area whilst also including a strong international line-up.
You may already know Mutek from the namesake festivals this non-profit organization has put together in Montreal, Buenos Aires, Mexico, Tokyo, Barcelona and Dubai. Their debut in San Fransisco this weekend will also mark their first event in the United States, making it an exciting exploration of emerging American talent. The festival spans over four days and includes four unique segments with captivating titles such as Digi Lab, A/visions, Nocturne, and Experience. Divided over nine venues across the city, it promises to be a dynamic and transdisciplinary blend of live electronic performances, art installations, audiovisual works, panel discussions and more.

Some unmissable acts include Tim Hecker, who produces experimental soundscapes that are hauntingly beautiful and emotional. Kyoka, the Japanese artist who uses glitches and broken beats to create a new form of minimal techno, and the moody left-field pop produced by Perera Elsewhere. For the visually informed, there is Craig Dorety, an artist that uses mathematics and engineering to create animated sculptures that will change your perception of time.

More audiovisual experiences include Nonotak, an incredible French-Japanese duo blurring the limits between concert, performance, and site-specific installation. Alexandre Burton & Julien Roy, who together form the group Artificiel, which incorporates music, visuals, and new media to create a mesmerizing experience. And Joanie Lemercier’s & James Ginzburg’s collaboration that will submerge your senses into projections of light in space accompanied by a musical performance. Those who love to dance cannot miss King Most, serving some soulful disco beats. Matias Aguayo will play a life set of genre-diminishing and intelligent sounds that hypnotizes bodies to move, and Bézier is a well-known DJ in the San Fransisco queer rave scene.
Mutek San Francisco will take place from May 3 to 6 in different locations across the city. To check the full program, visit their website. 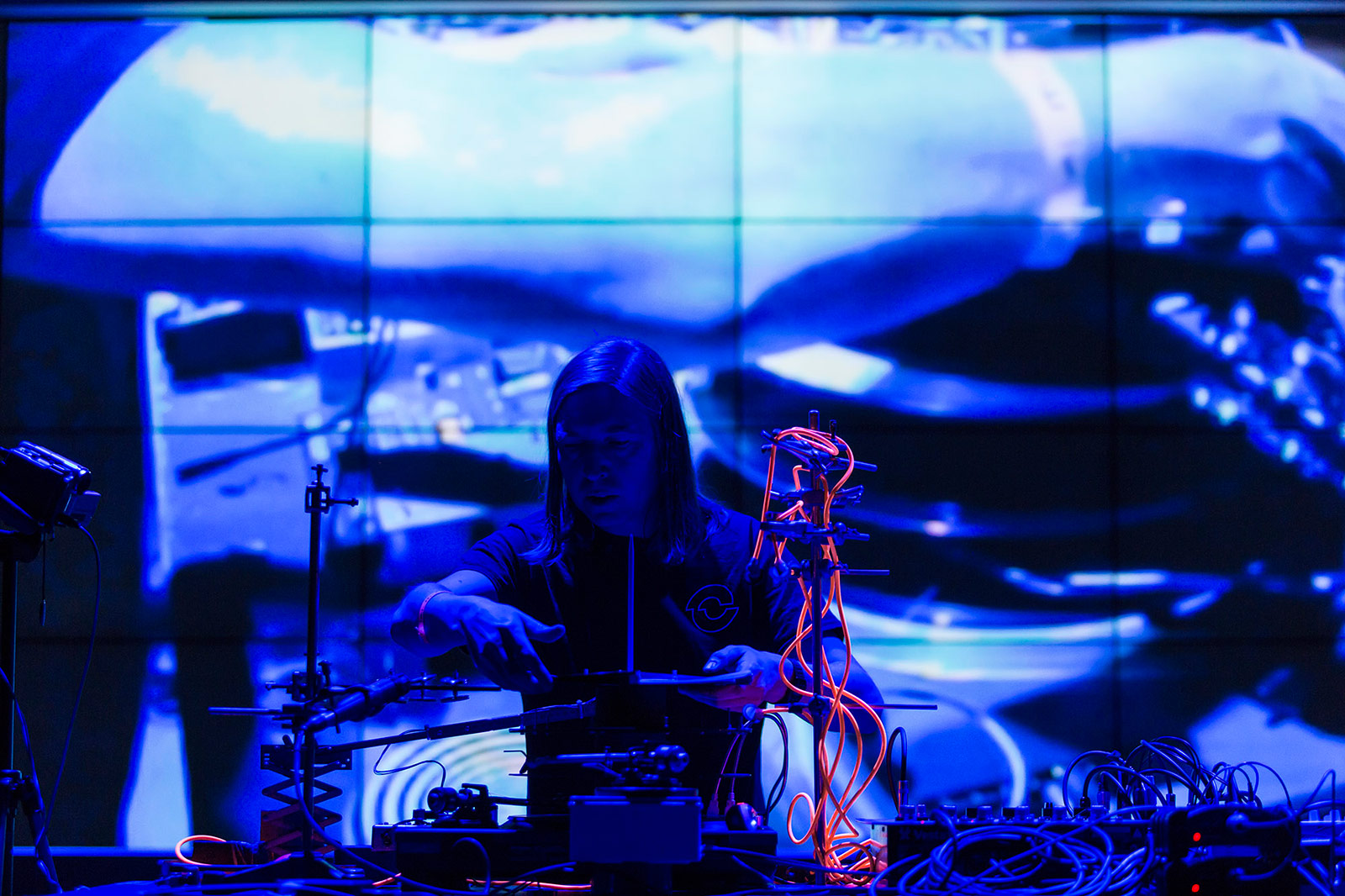 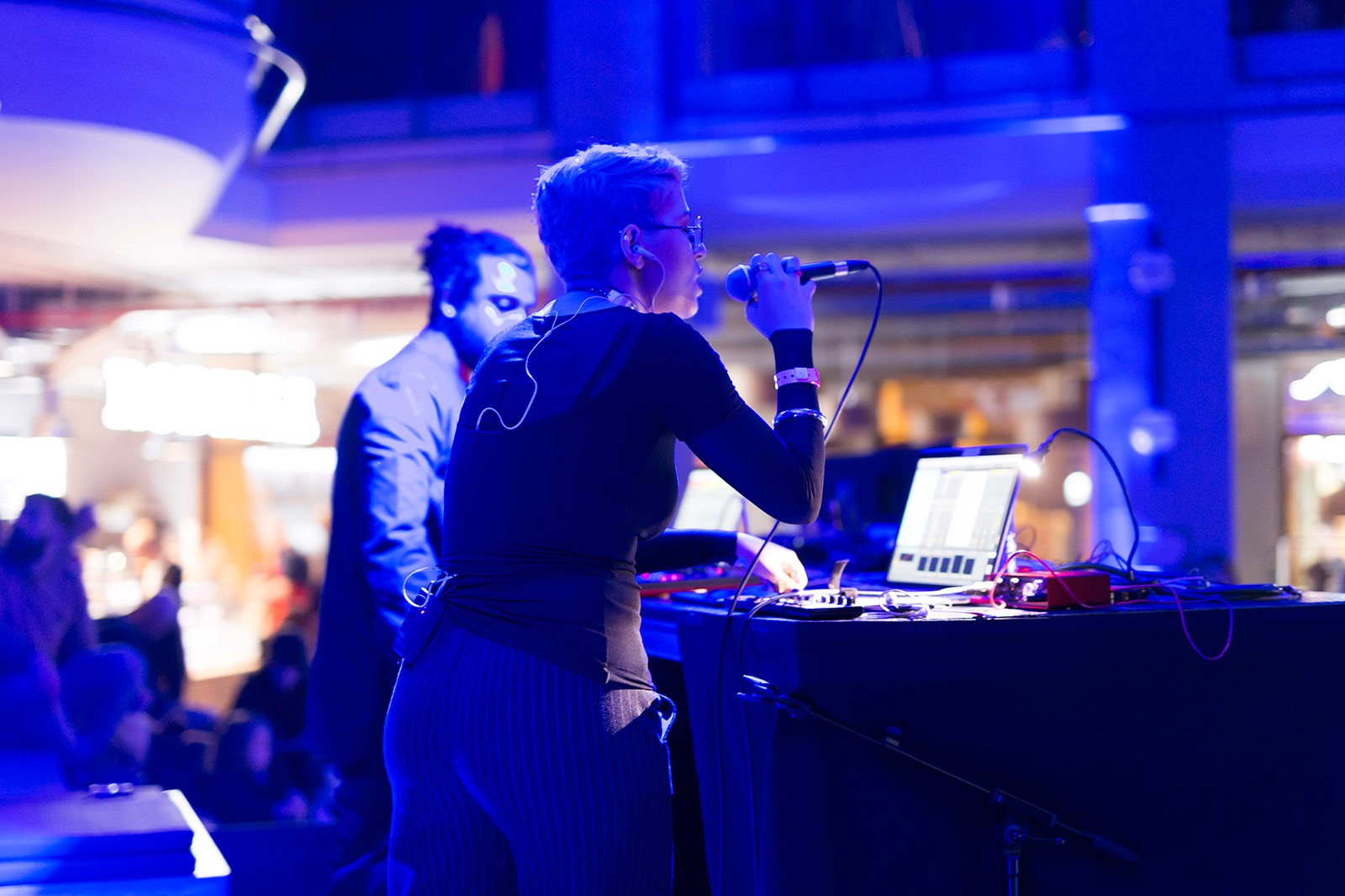 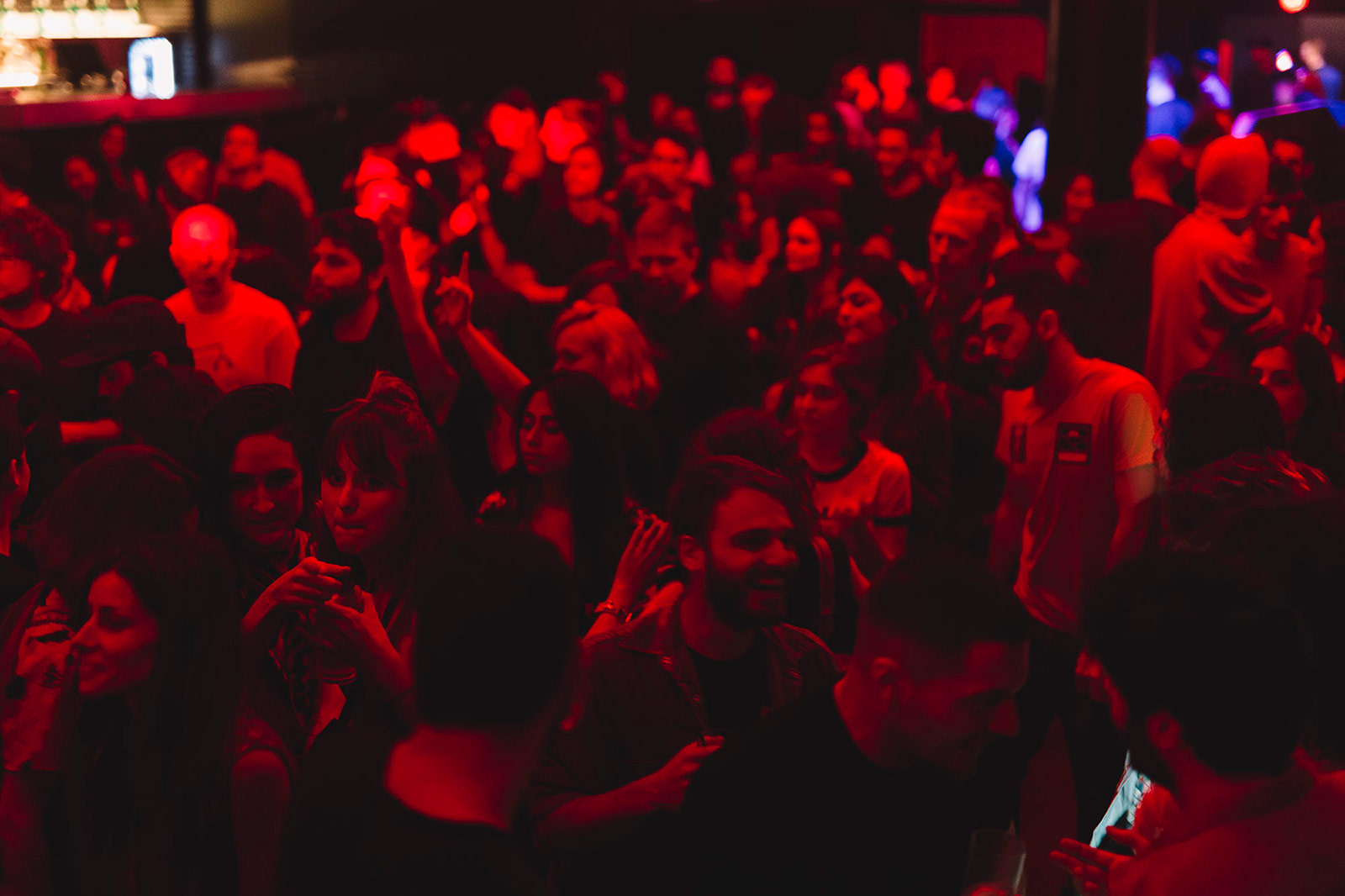 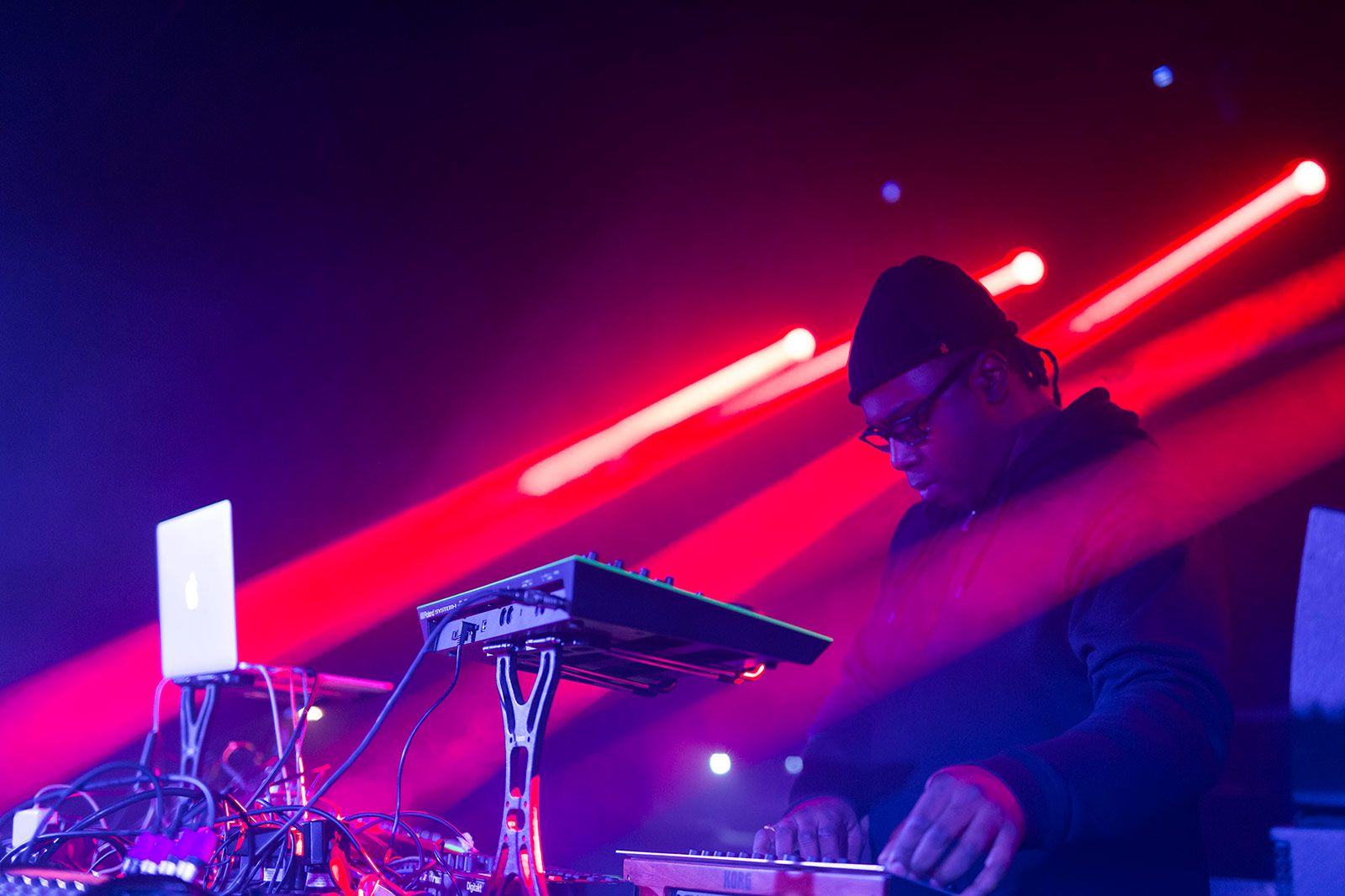 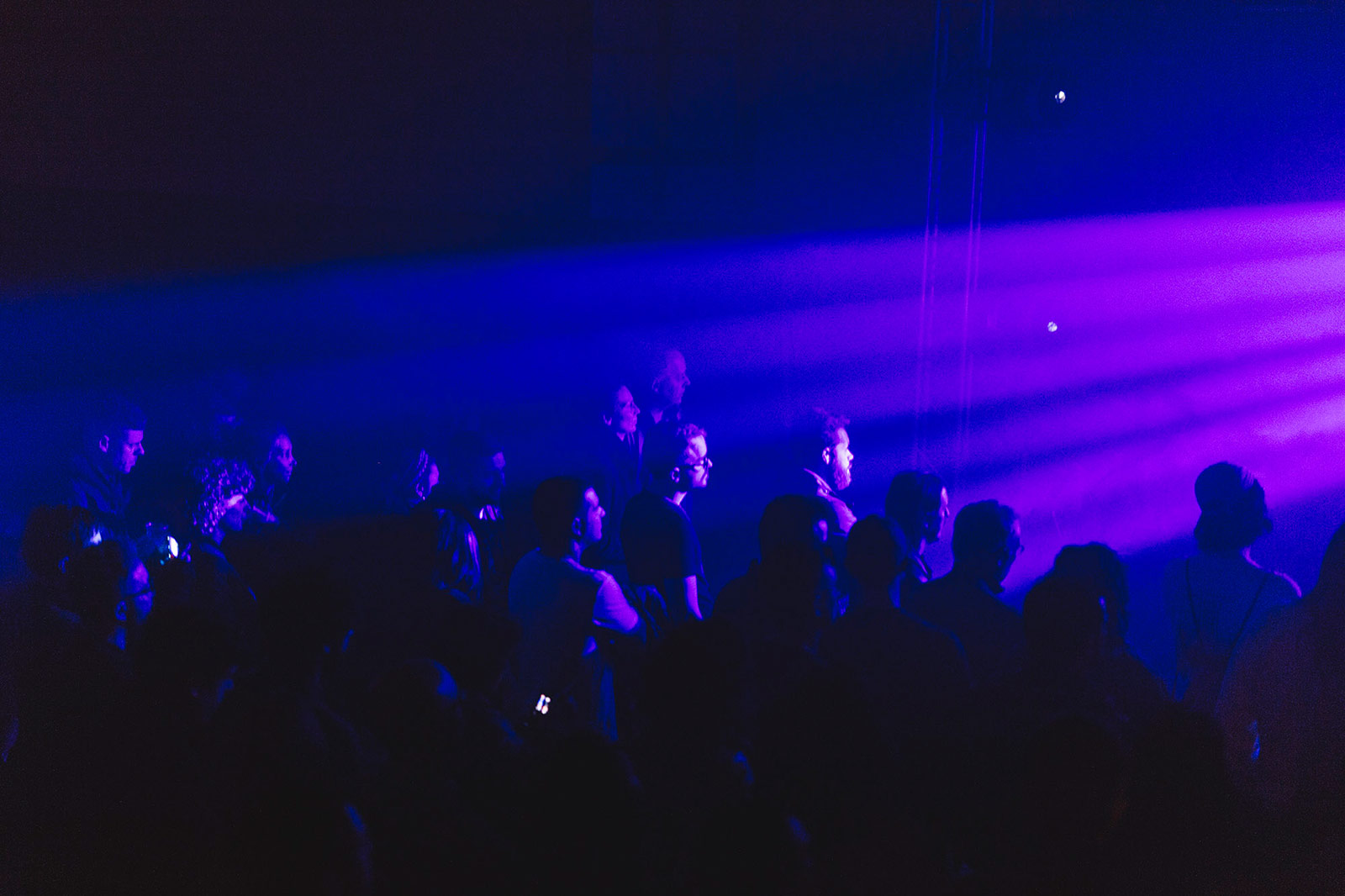 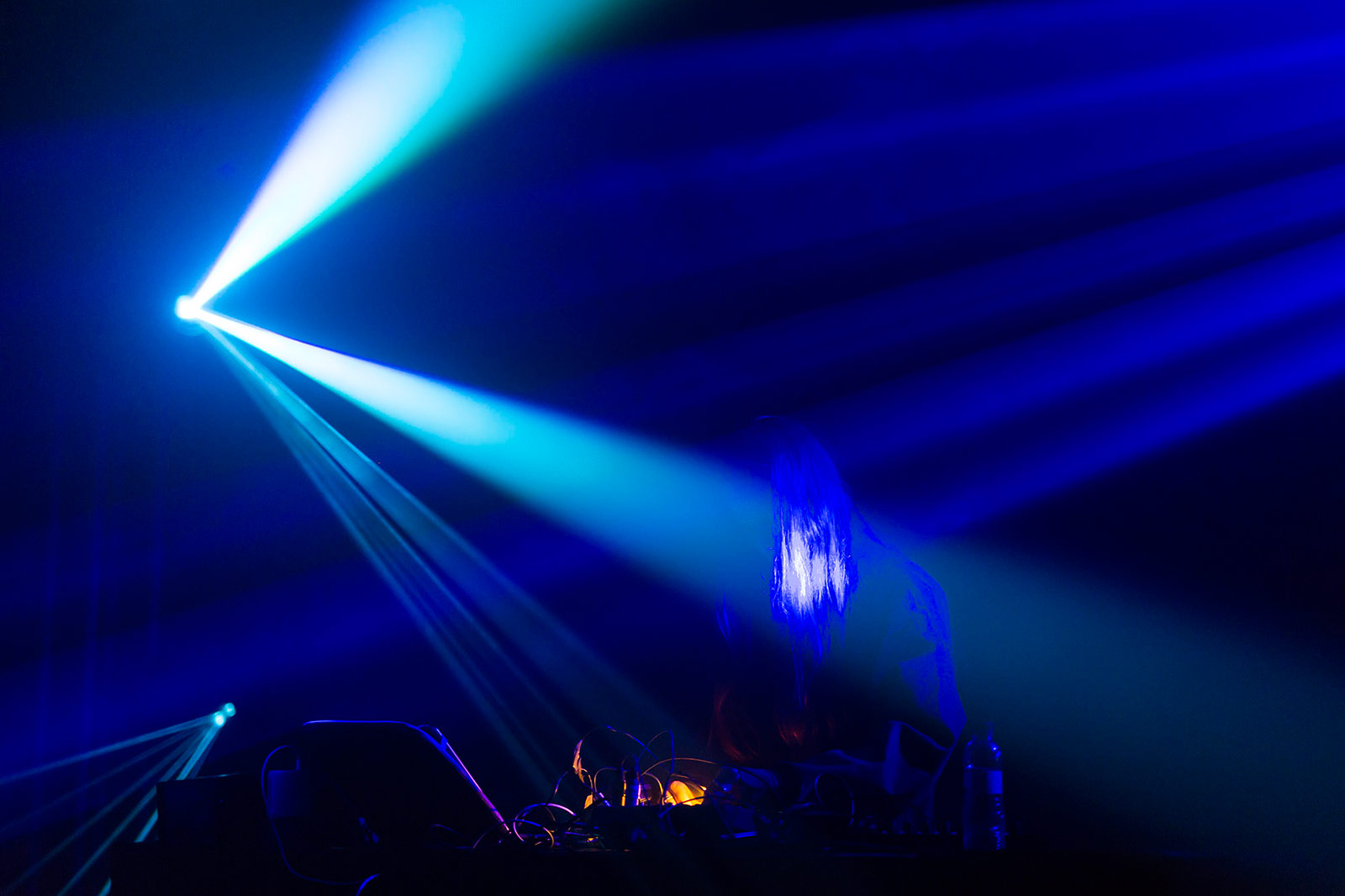 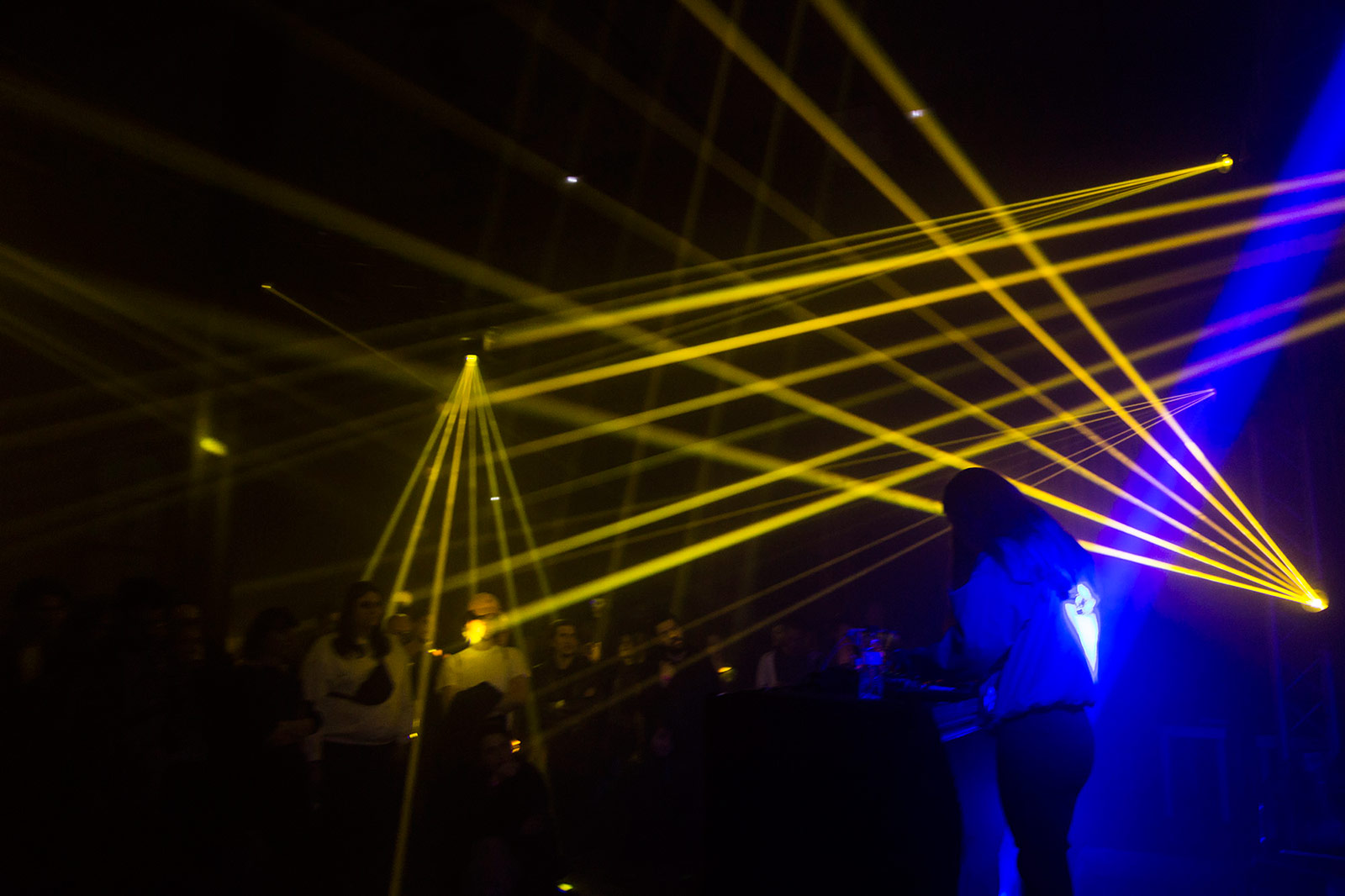 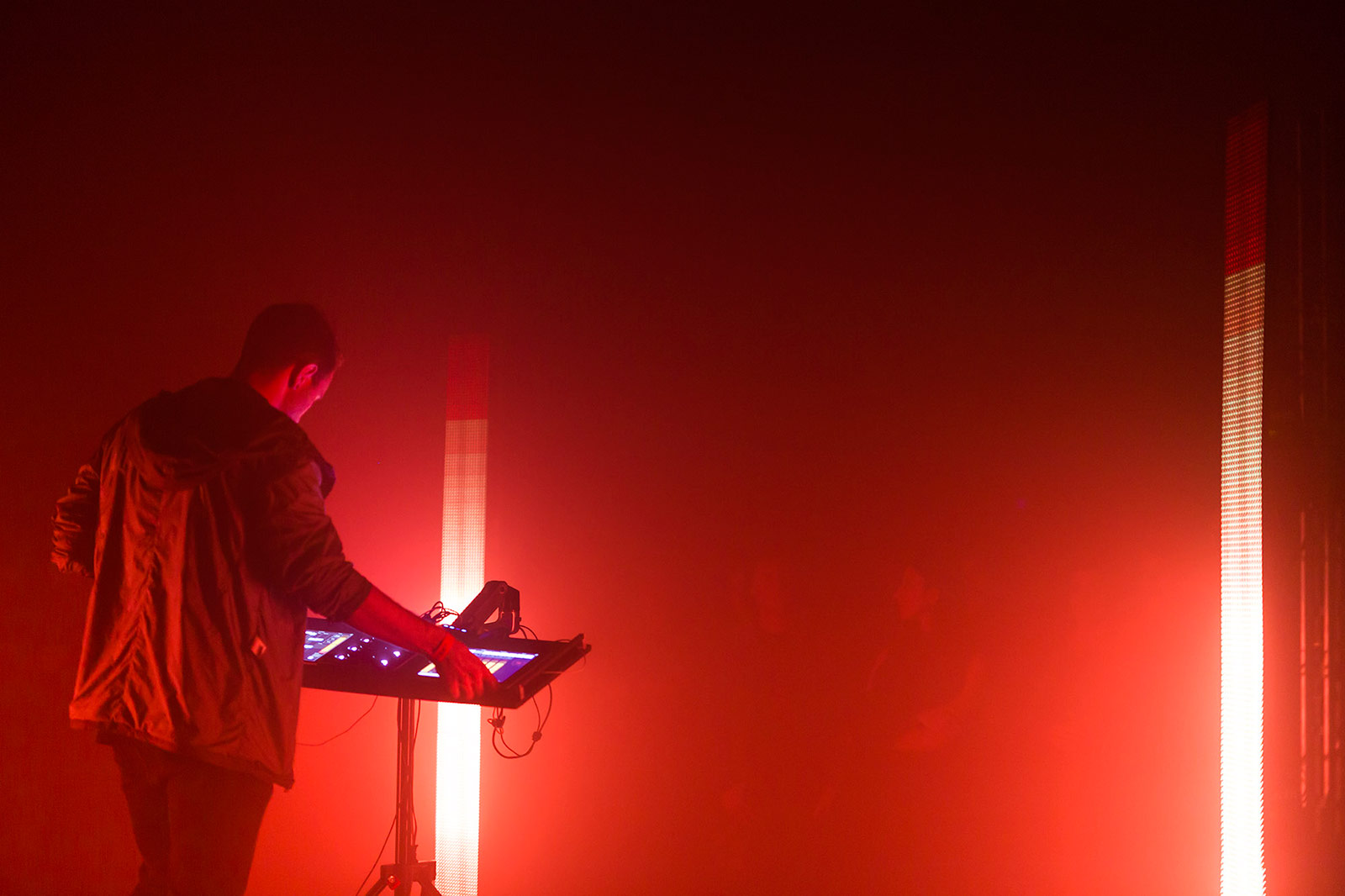 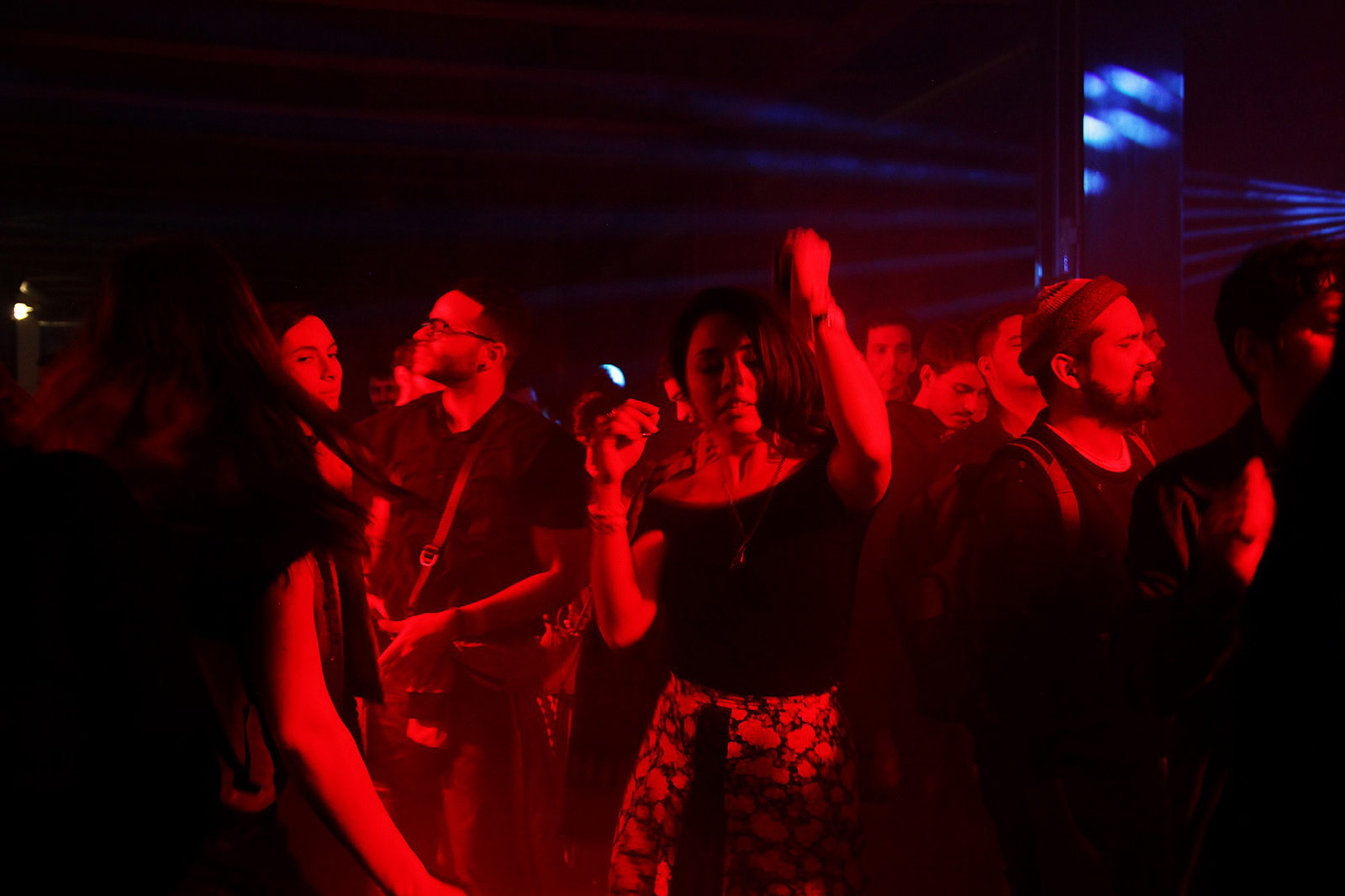 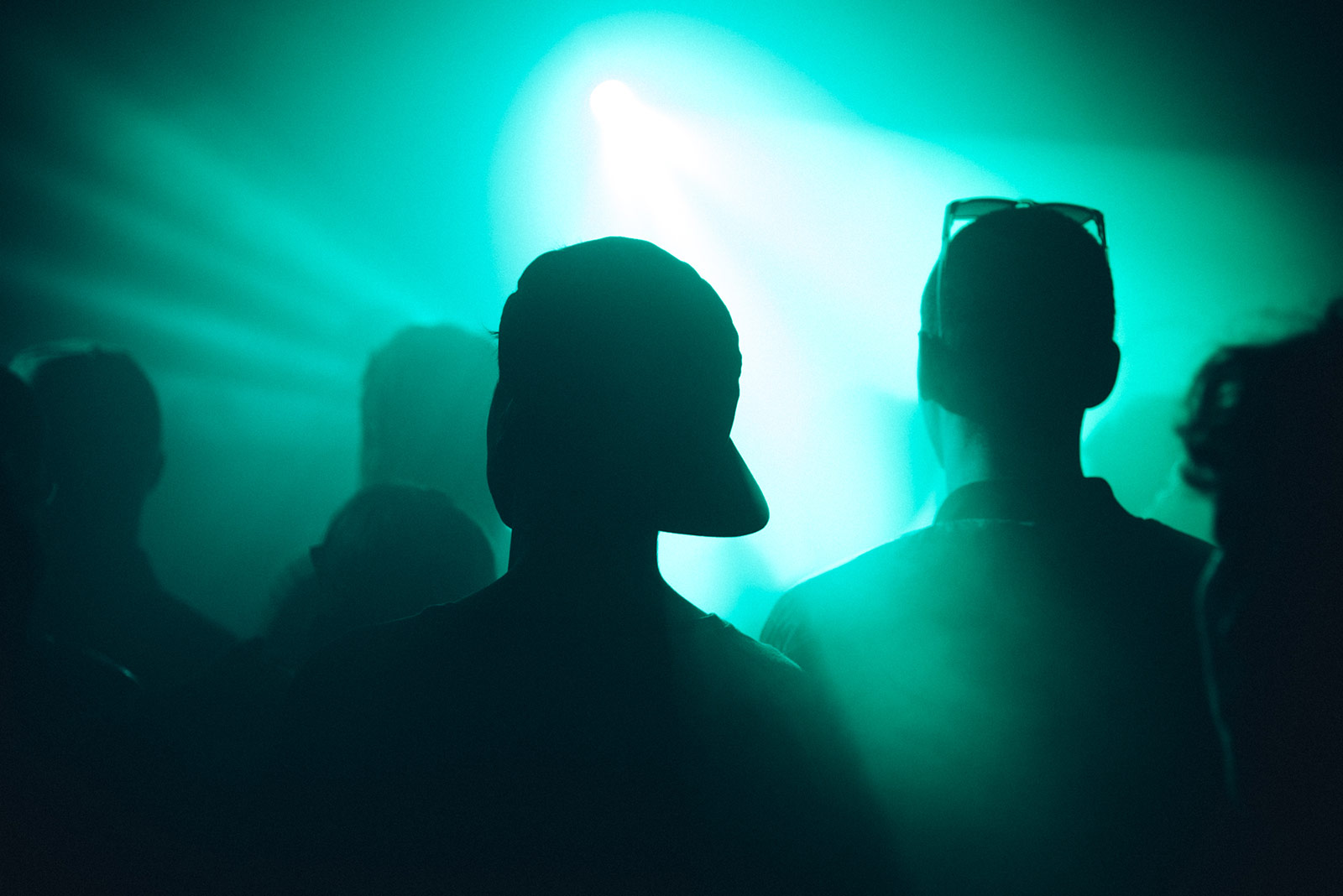 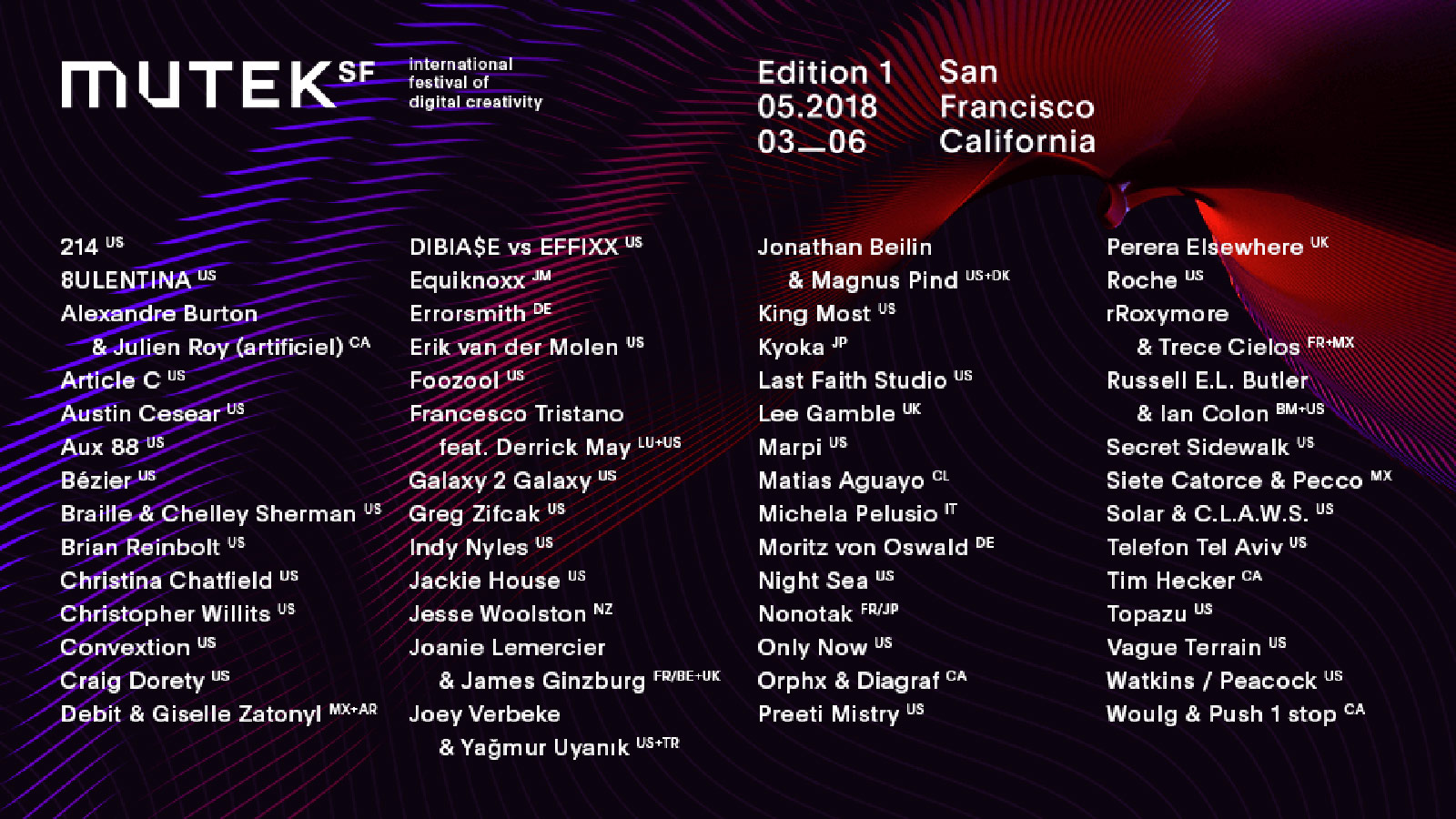