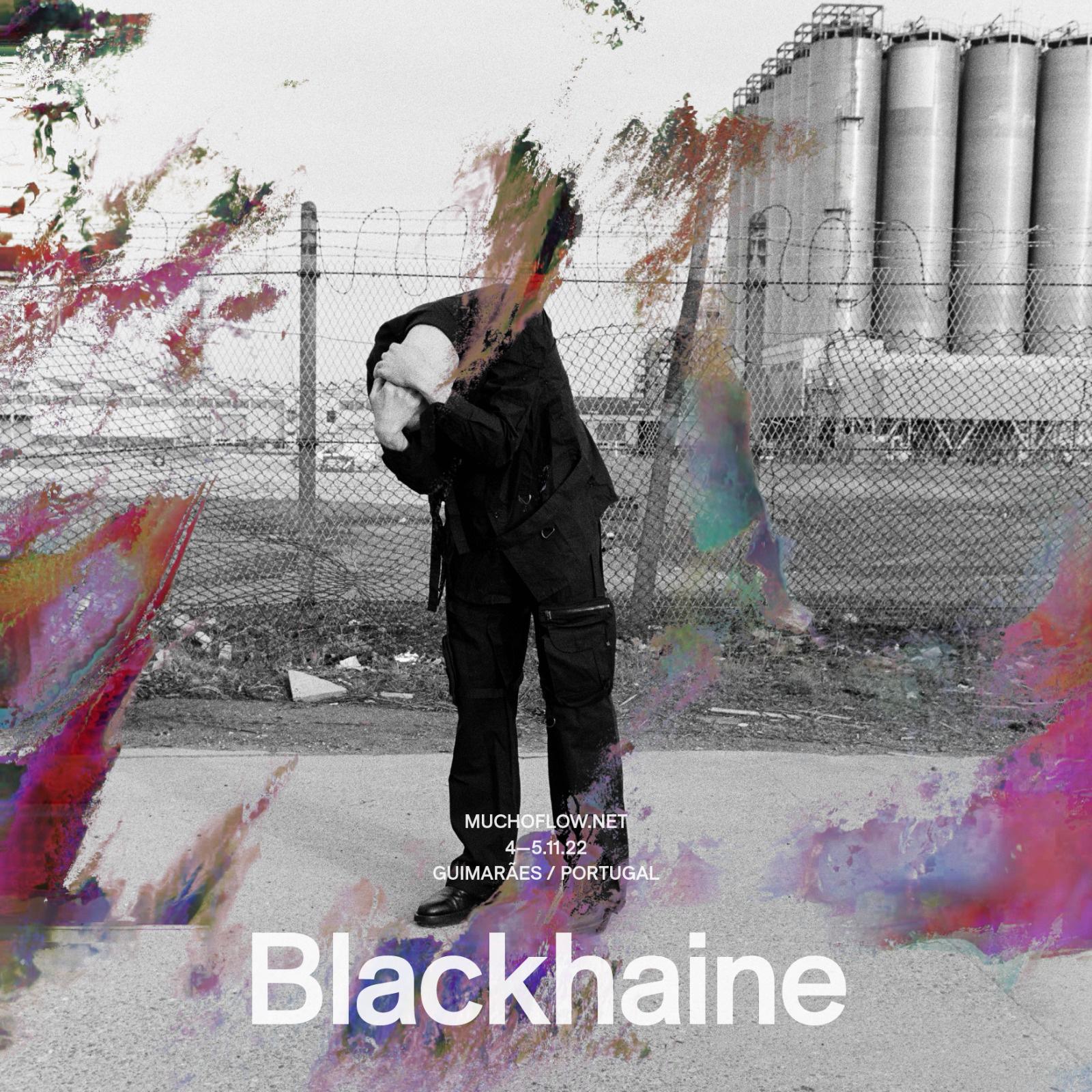 A few weeks ago Mucho Flow shared the first confirmed artists of its program. Aya, Blackhaine and Fauzia were revealed to be taking part it its ninth edition held in Guimarães, Portugal, on November 4 and 5. But this avant-garde festival has just unveiled the full lineup. New acts added are Iceage's Elias Ronnenfelt, object blue, Kai Whiston, Raime's band Moin, Rainy Miller, Sofie Birch, Skee Mask, UK impro-Jazz act Ill Considered, Kyiv's Poly Chain, and local DJs, DJ Lynce and DJ OTSOA. You can get your tickets here.
And now that we know all the confirmed artists for the next edition, we can confirm that Mucho Flow promises to once again make us live a unique and unforgettable experience. A weekend in which, as we already anticipated when we featured their first confirmed artists, we will enjoy sounds as different as RnB, techno, ambient and drill rap. Who said festivals were only for summer? Now we can start November in the best possible way by being part of this festival, which will take place in locations such as the Centro Internacional das Artes José de Guimarães, Centro Cultural Vila Flor, Teatro Jordão, and Teatro São Mamede.

But don't wait long to get your ticket, because there are fewer and fewer left and the new confirmations have accelerated the purchase. You can get your full pass tickets at a lower price until September 30. See you at Mucho Flow! 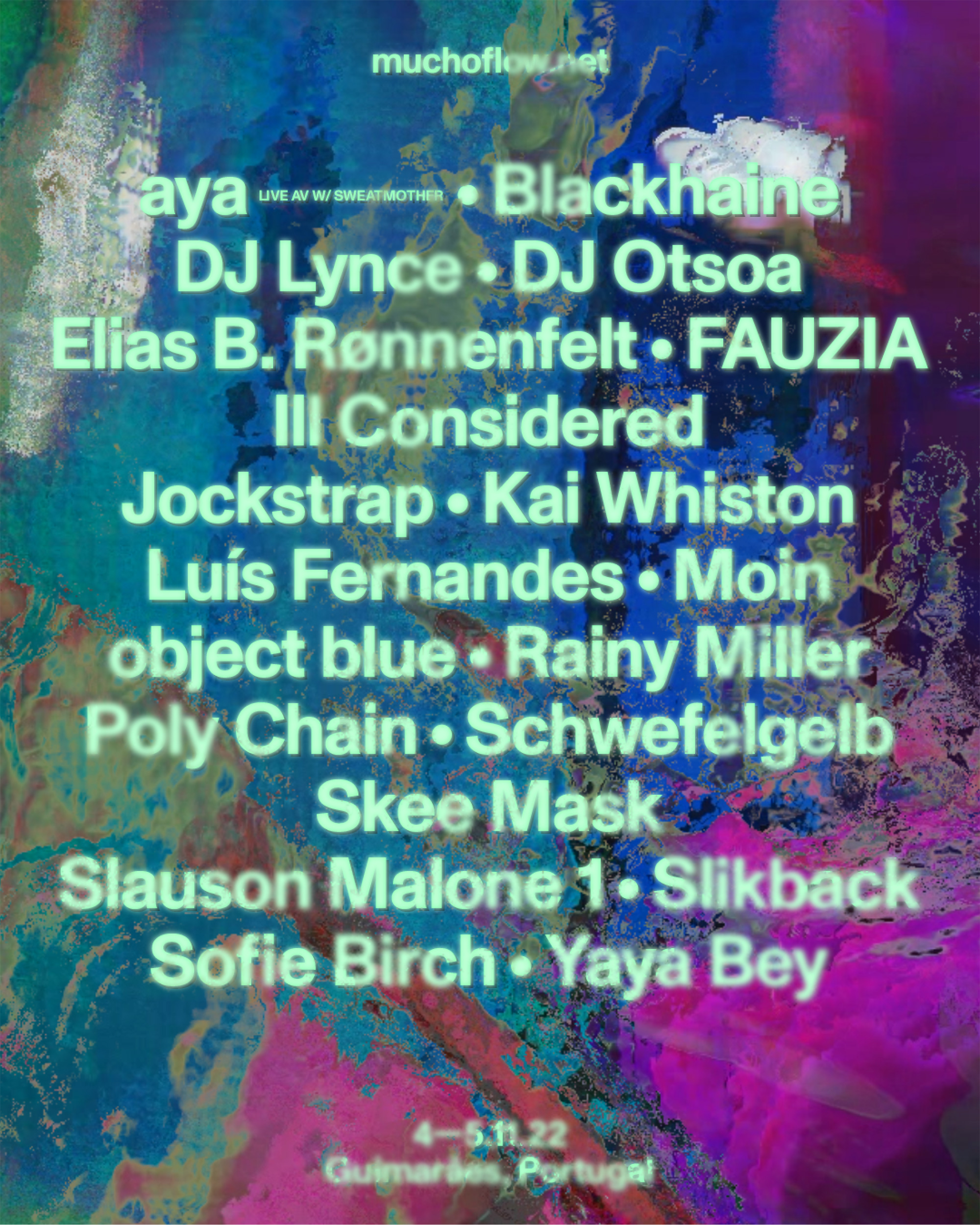