Pushing the boundaries of sound 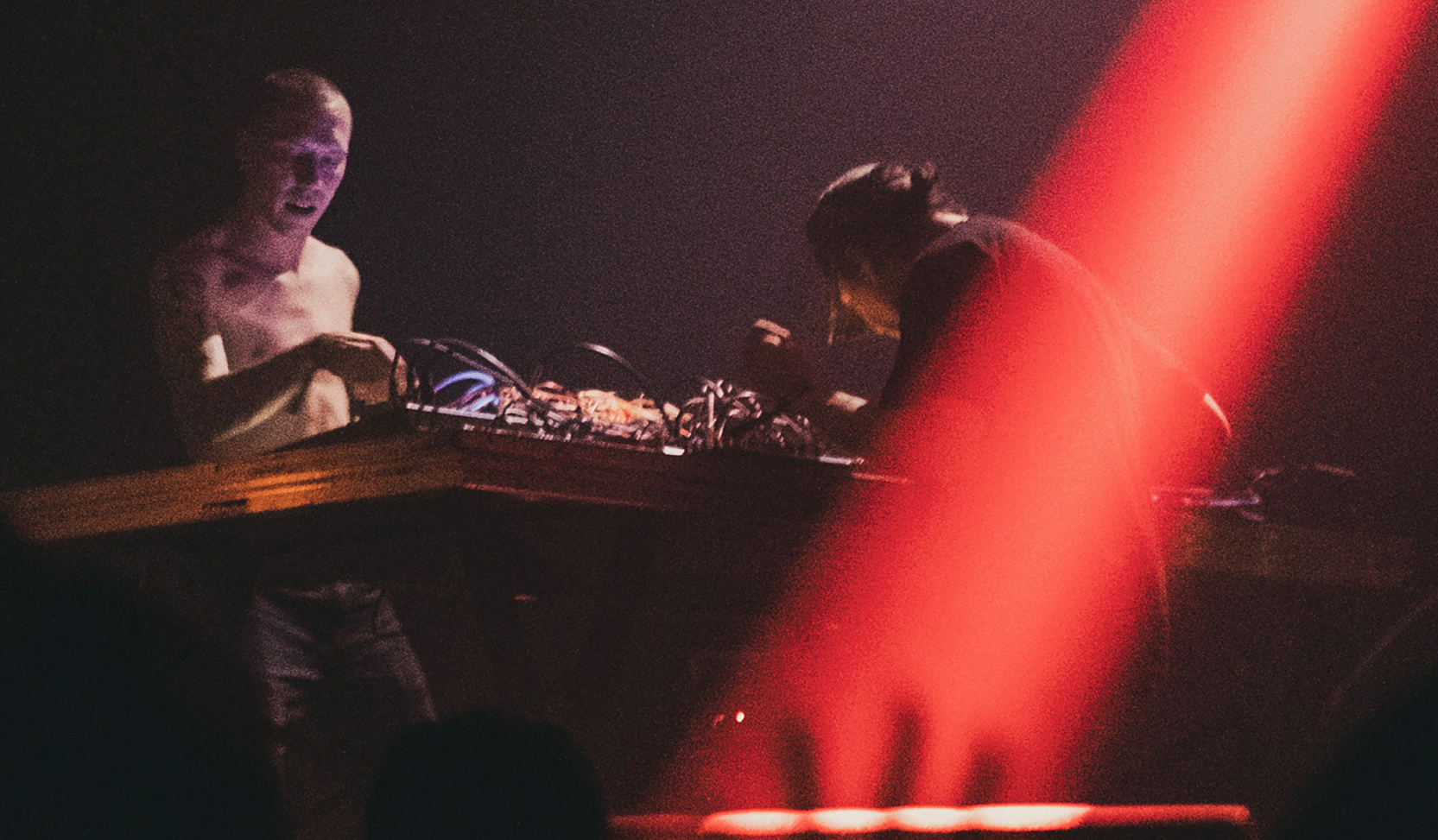 Mucho Flow is back! The festival, whose ninth edition will take place on November 4 and 5 in Guimarães, (Portugal), has been pushing the boundaries of music since 2013 while betting on experimentation and innovation. Now they announce the first wave of artists confirmed for their next event. And we anticipate that the program (what we know so far because there is still so much to come) is quite interesting: Aya, Blackhaine, Fauzia... And you can already get your tickets here. Don’t miss out!
Since its inception 9 years ago, Mucho Flow has been a hallmark for experimentation in the Portuguese music scene. Some of the most well-known and exciting names have performed on its stages, such as Loraine James, Space Afrika, Lorenzo Senni and Amnesia Scanner, proving that sound has no limits and everything is possible. Now the festival presents some of the first confirmed artists for the next edition that will take place in November. They are Aya + Sweatmother, Blackhaine, Jockstrap, Slikback, Yaya Bey, Slauson Malone 1, Fauzia, Schwefelgelb, and Luís Fernandes. More to be announced.
Besides the impressive poster, special mention should be made of the locations where the different scheduled events are being held. Outstanding venues will be Centro Internacional das Artes José de Guimarães, Centro Cultural Vila Flor, Teatro Jordão, and Teatro São Mamede. A weekend in which we will enjoy sounds as different as RnB, techno, ambient and drill rap. Stay tuned so you don't miss any of the news they will be sharing in the coming weeks! 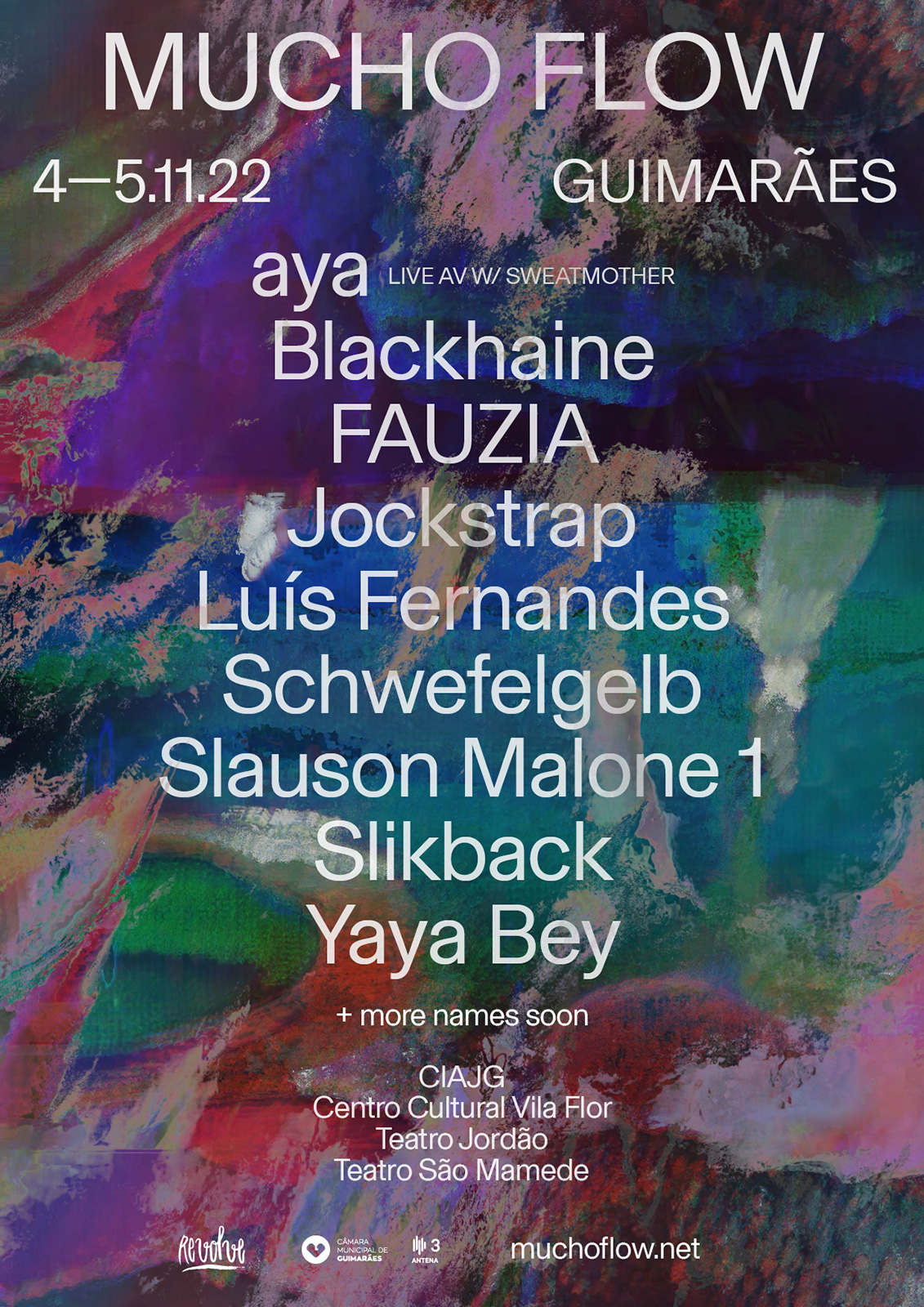 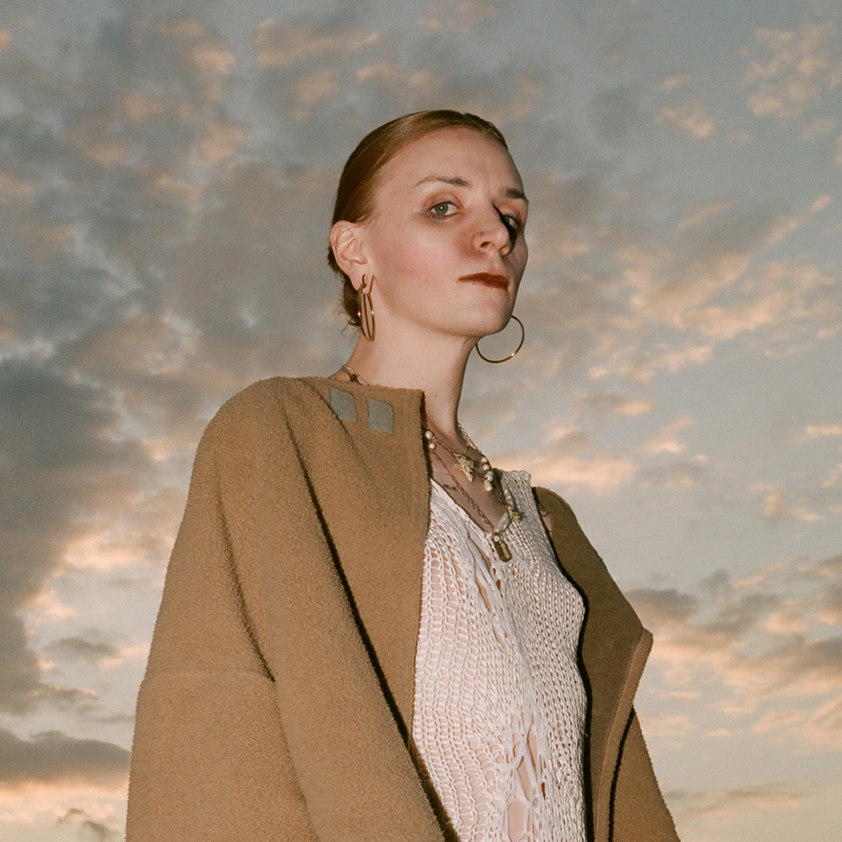 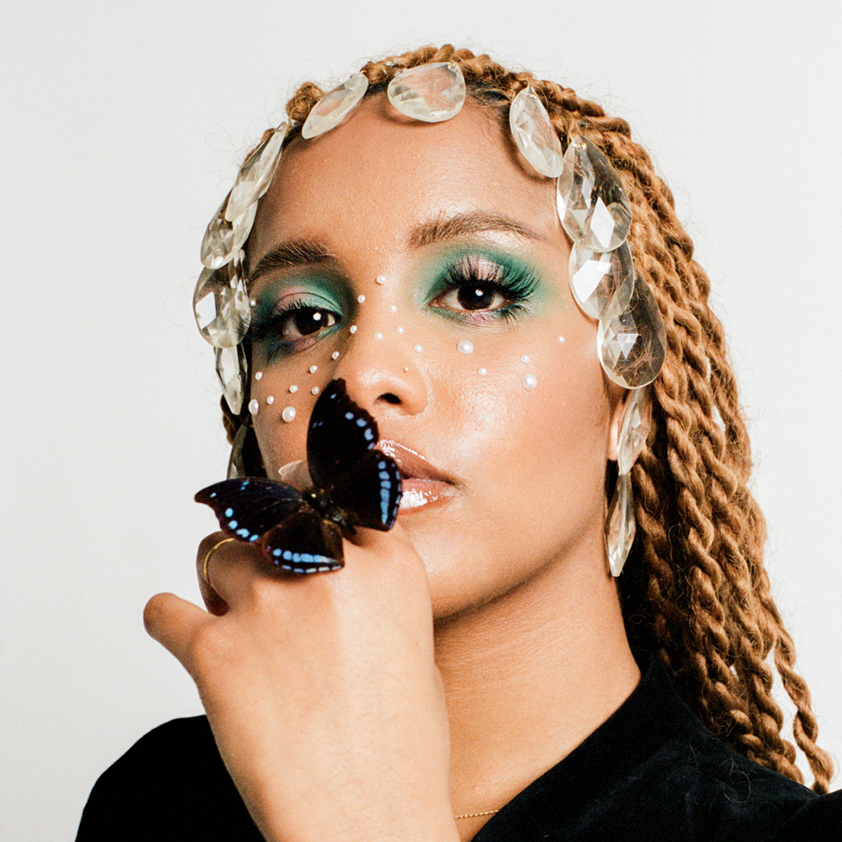 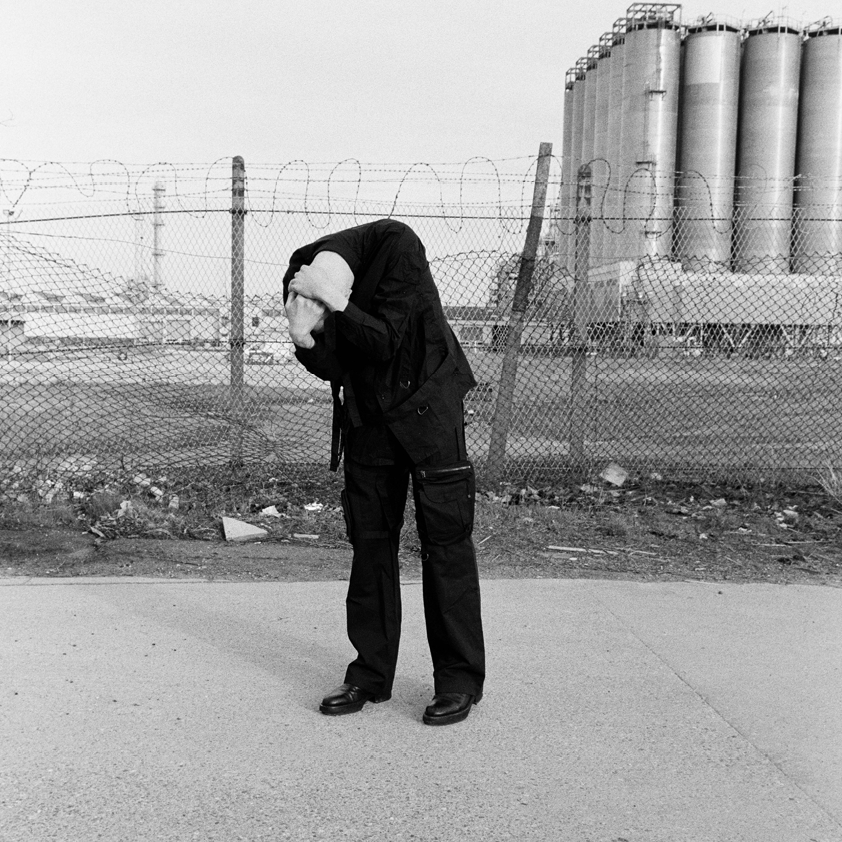 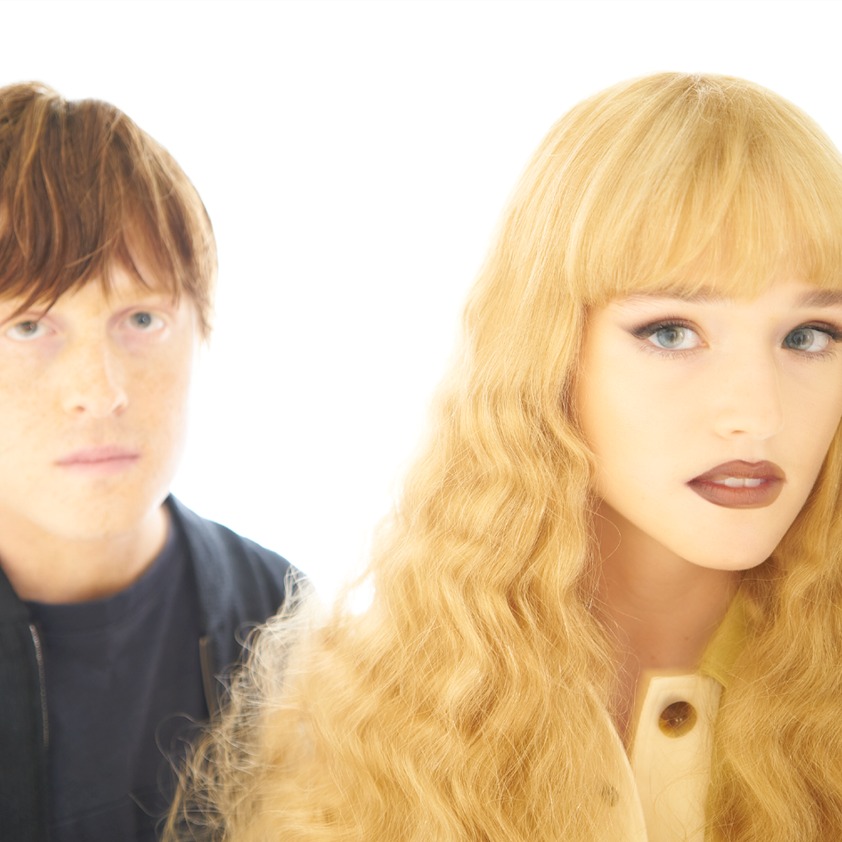