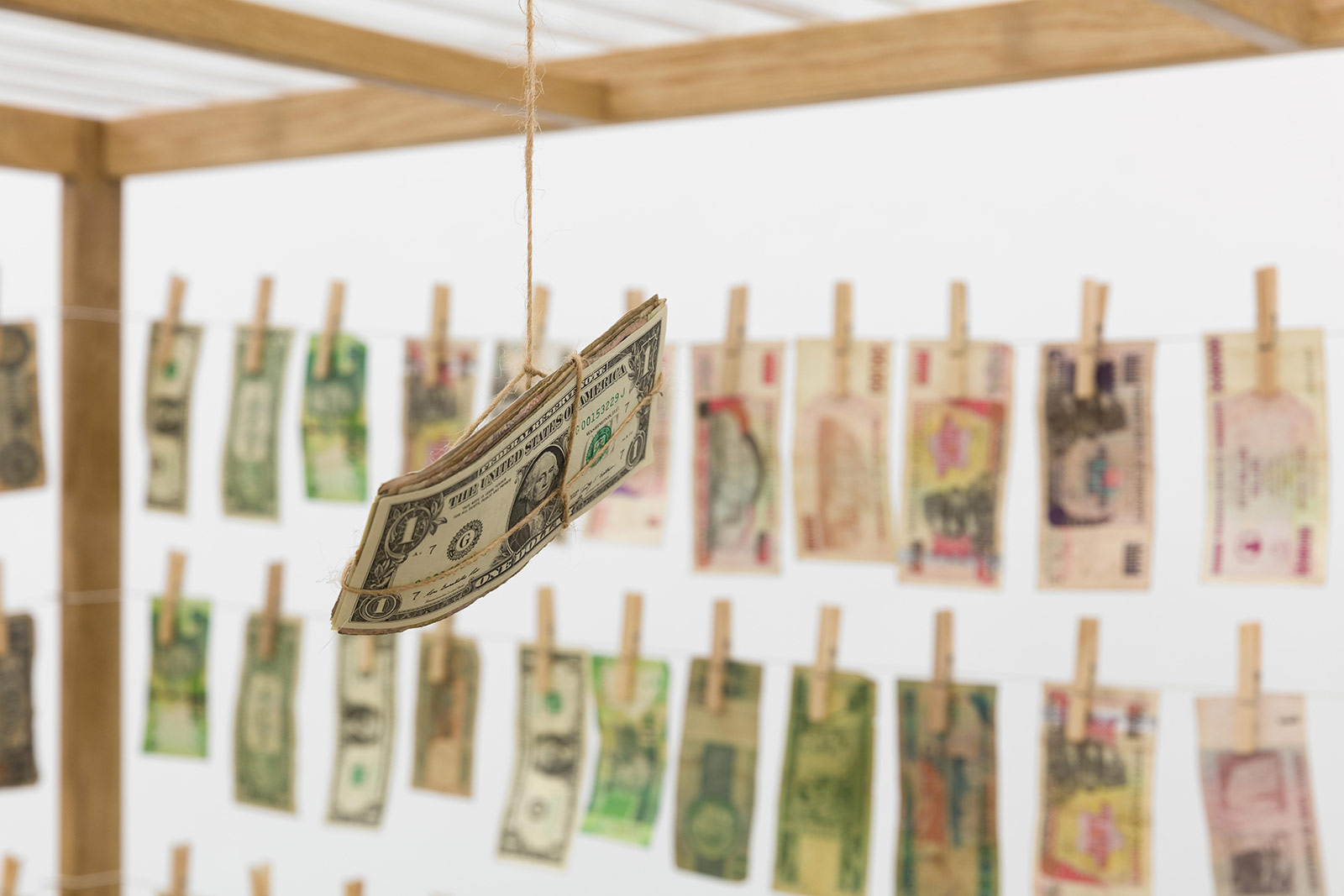 Meschac Gaba examines systems of exchange between the western world and Africa in Money, Money, Money. Gaba is informed by his upbringing in the former communist state Benin, in West Africa, and experiences in his home Rotterdam, in the Netherlands- where he moved apparently to escape limiting colonial relationships between France and Benin. The exhibition is available to view until the 24th of April at the Stevenson gallery and online.
In his current exhibition, Money, Money, Money he explores and expresses the economic and cultural dialogue between the western world and Africa. Some might perceive economics in Benin as a colonial act of Western control. Since the devastation of Benin's economy by France in 1980. Speaking to the Tate Gaba said, "What I do is react to an African situation, which is linked to a Eurocentric problem." Exhibited pieces are sculptural, ranging from his early work produced 4 years after Benin's transition to democratic rule, leaving communism, in 1994 to his 2013 empty frames, papered with Benin's voided currency that caused economic crisis in the 1980s. The shredded currency of Francophone West African countries, the Central Franc Africaine is put on show to be stared at, since "I wanted to talk about devaluation, because money is what people like best, and then they start thinking." Re-purposing a torn up note that previously held value as a veneer to cover objects says something about cultural value in the art scene - maybe making a joke of what we see as art or how we connote value. Benin's similarly surreal objet-trouvé style zero dollar bank notes reflect on worrying economic changes in Benin caused by their currency equaling (almost) zero.

Speaking in Rotterdam in 2000, Meschac Gaba said, "I took the painting aspect out of the work, but kept the money. Because money is the sinews of war; it’s the chief. You see, I don’t like talking about colonisation, but at the same time money can colonise. Maybe that’s why I use money, because I refuse to use the word colonisation. Besides, money travels."

Through criticising global economy, intertwined with unfair cultural hierarchy, Benin ideologically departs from the violent oppressive forces of the West in his creative re-imagination of the unwanted notes as the veneer for curated, desirable objects. 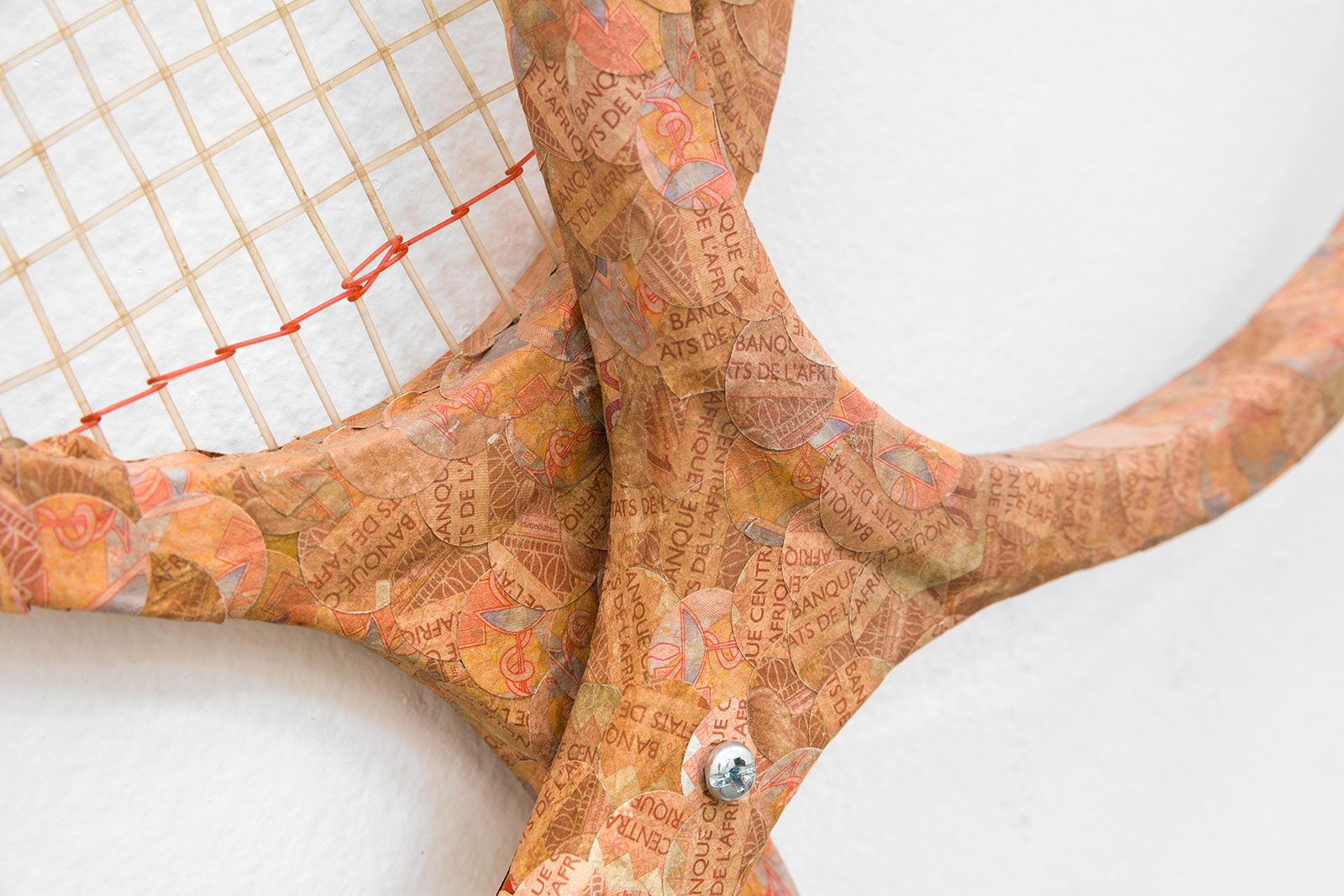 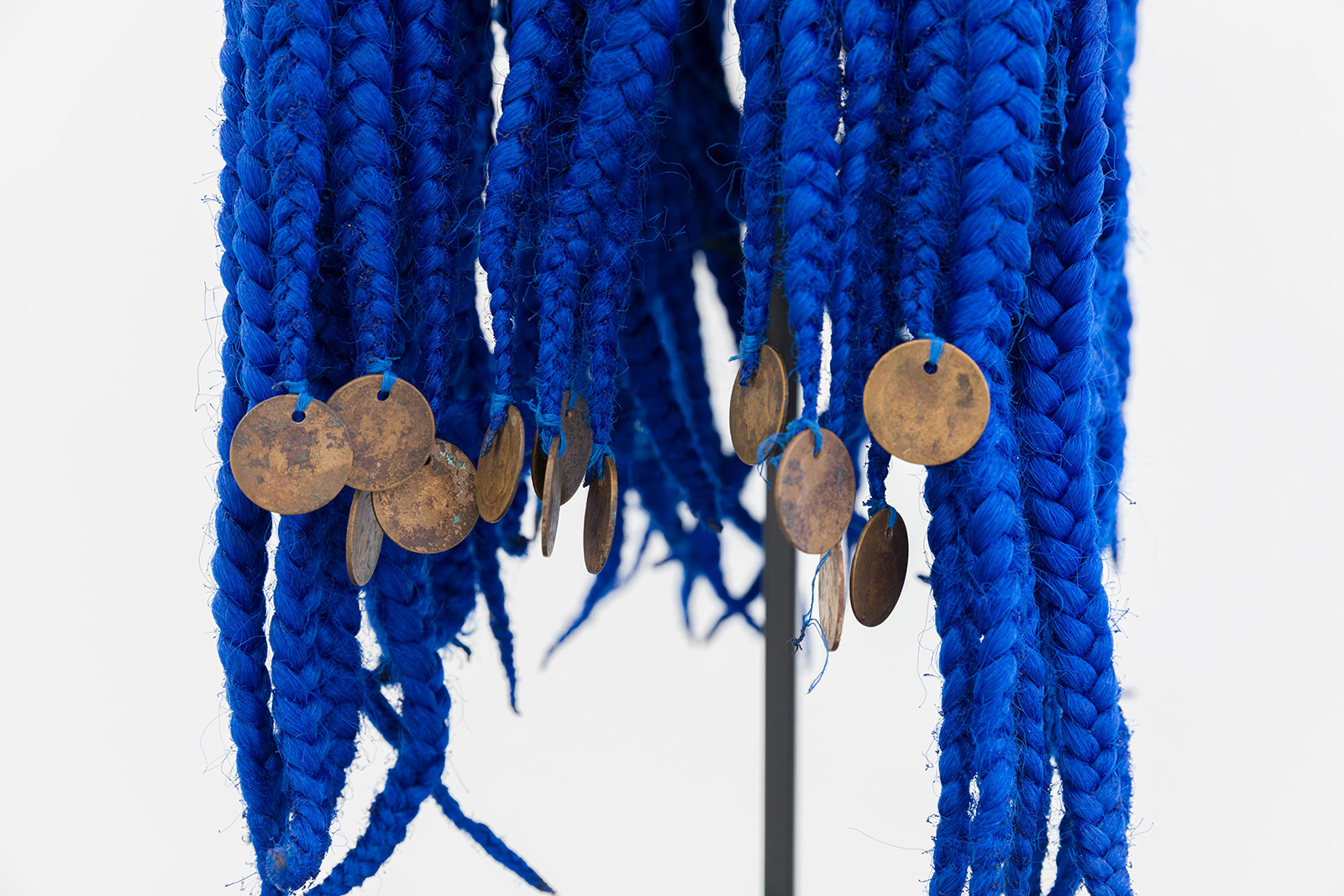 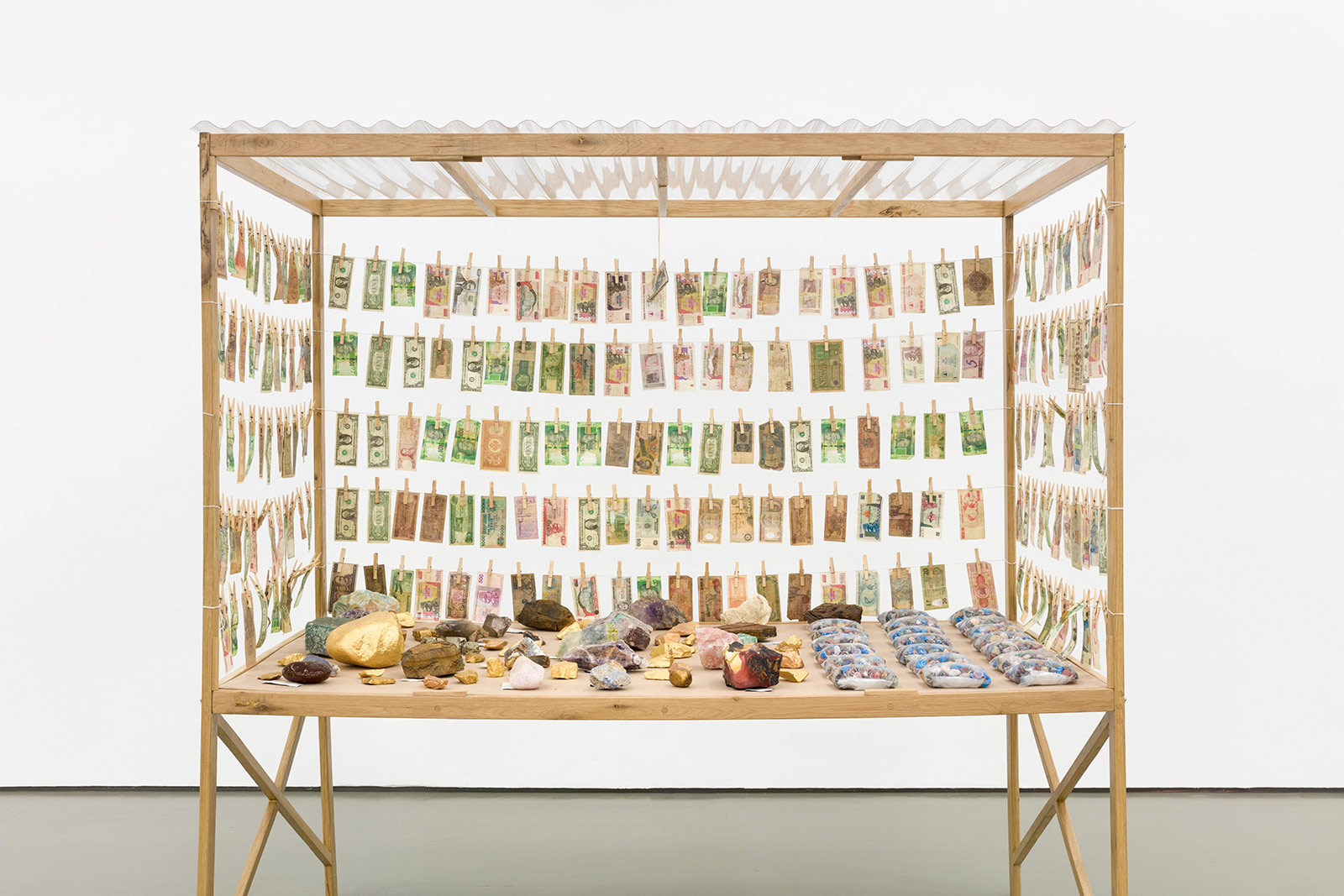 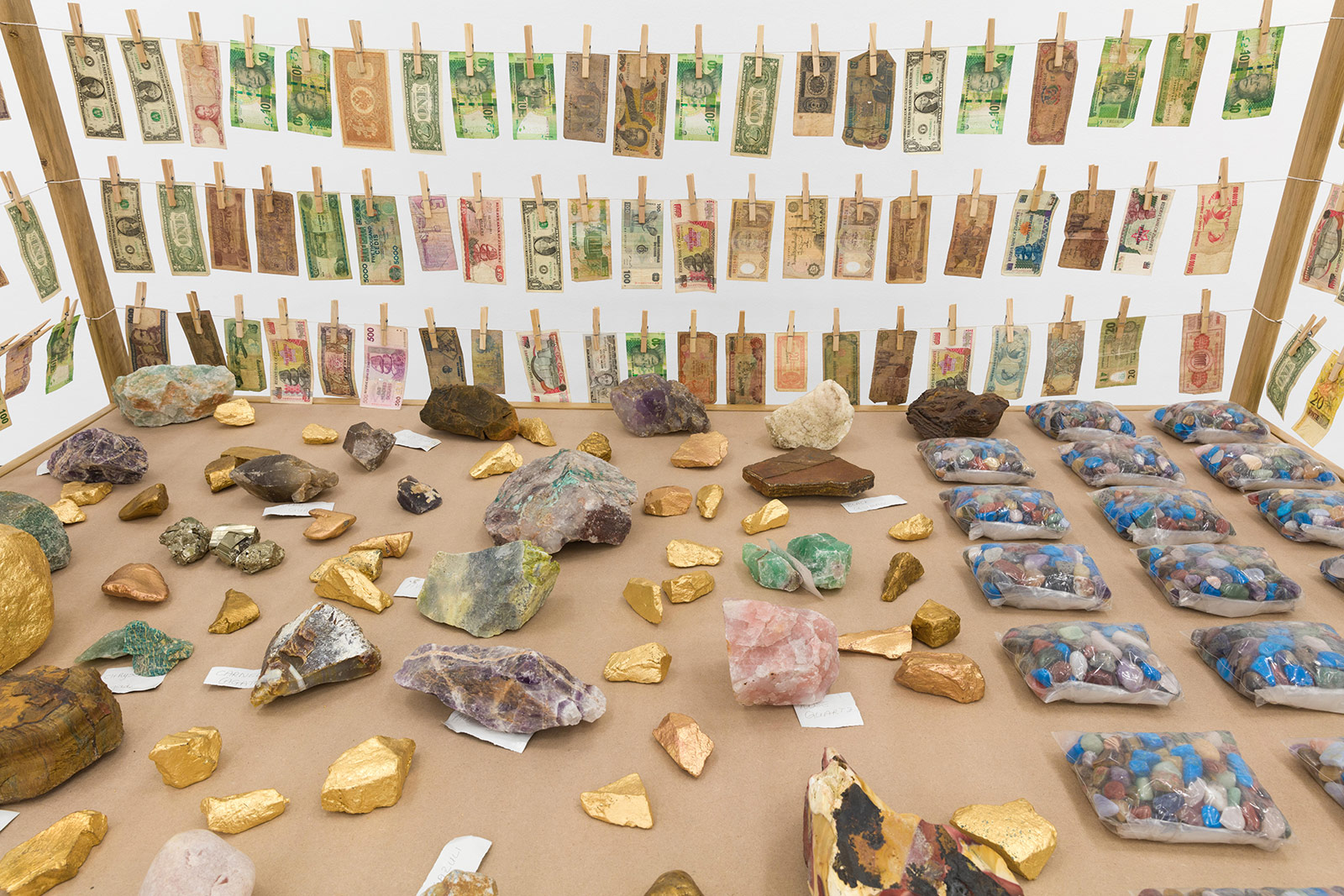 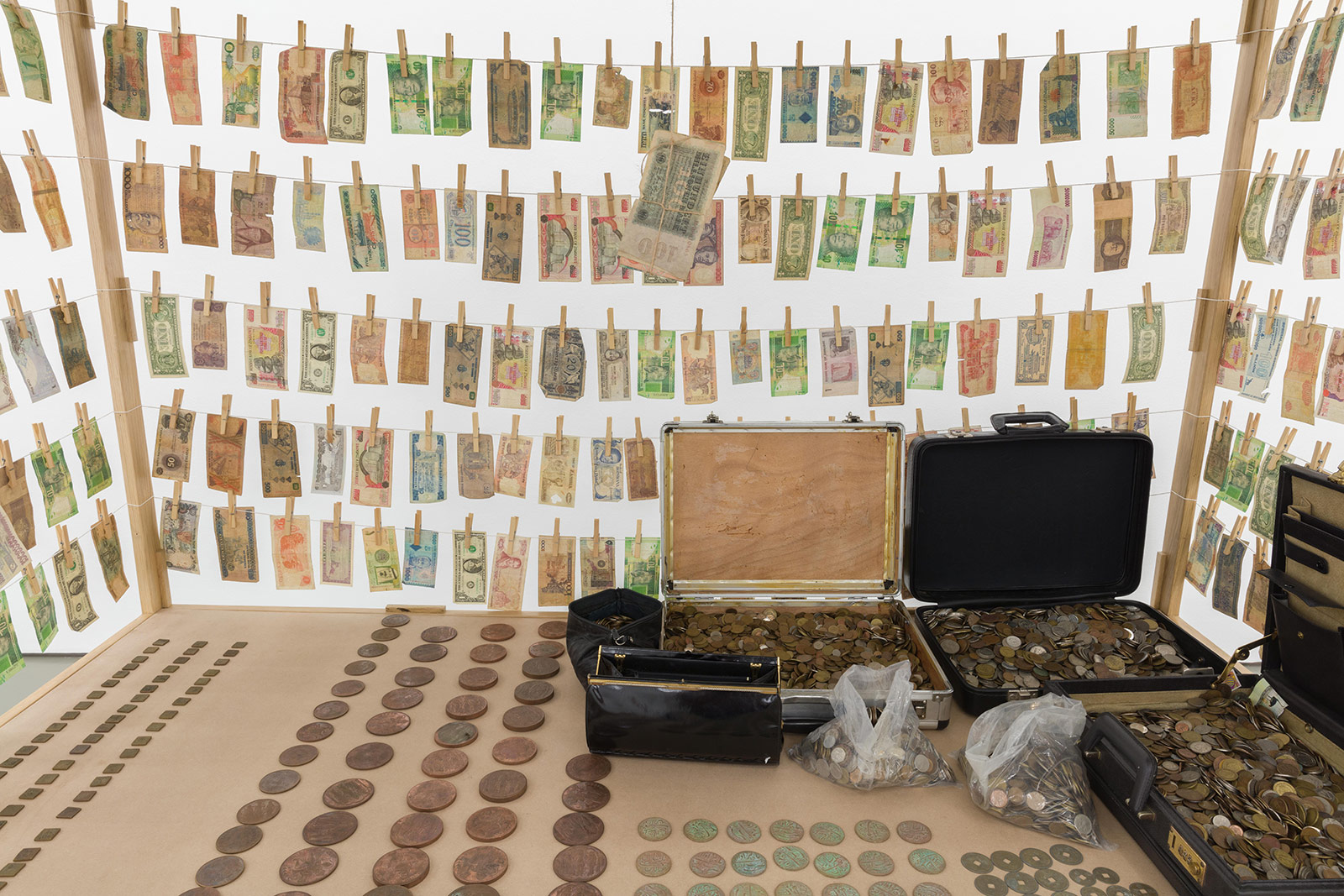 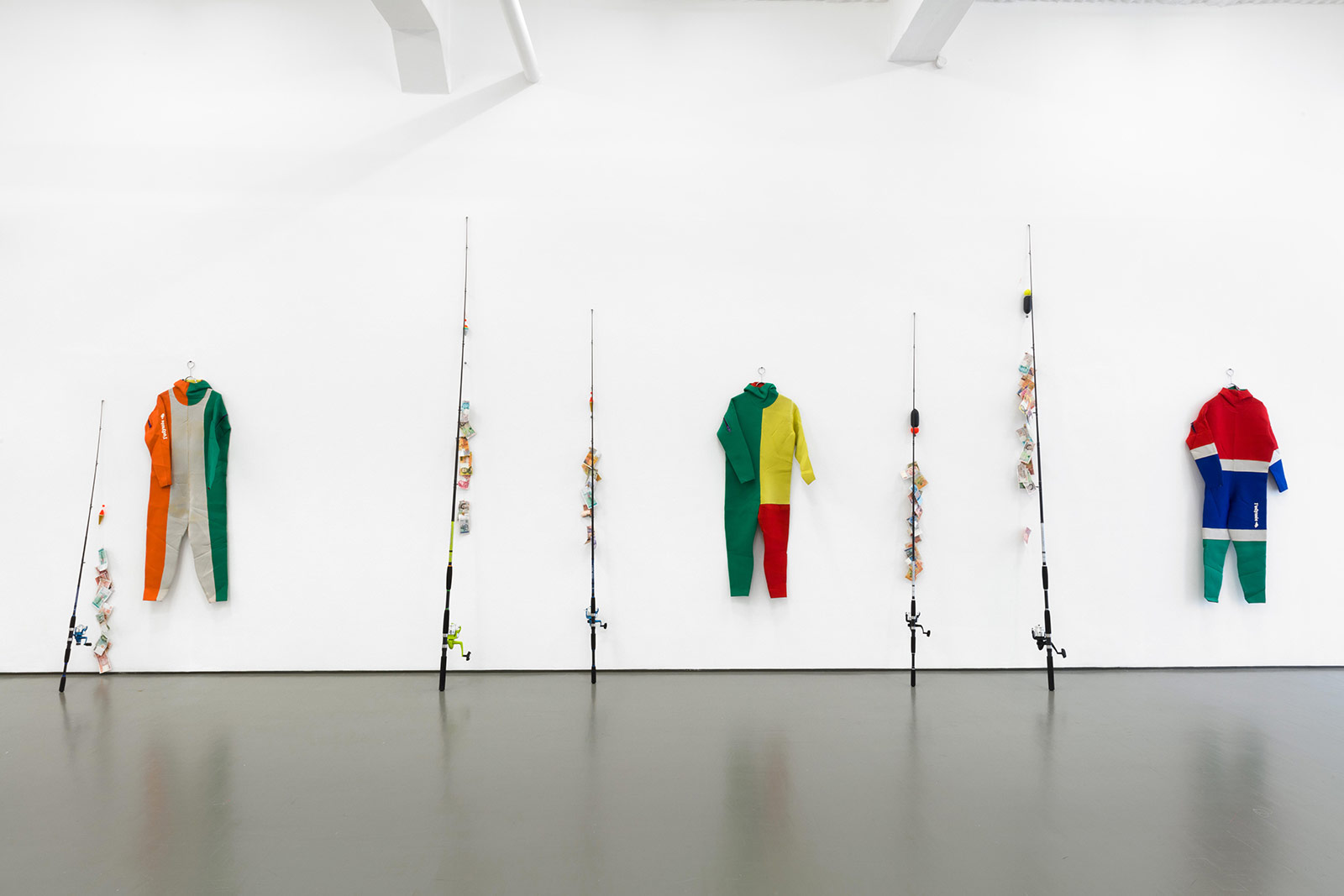 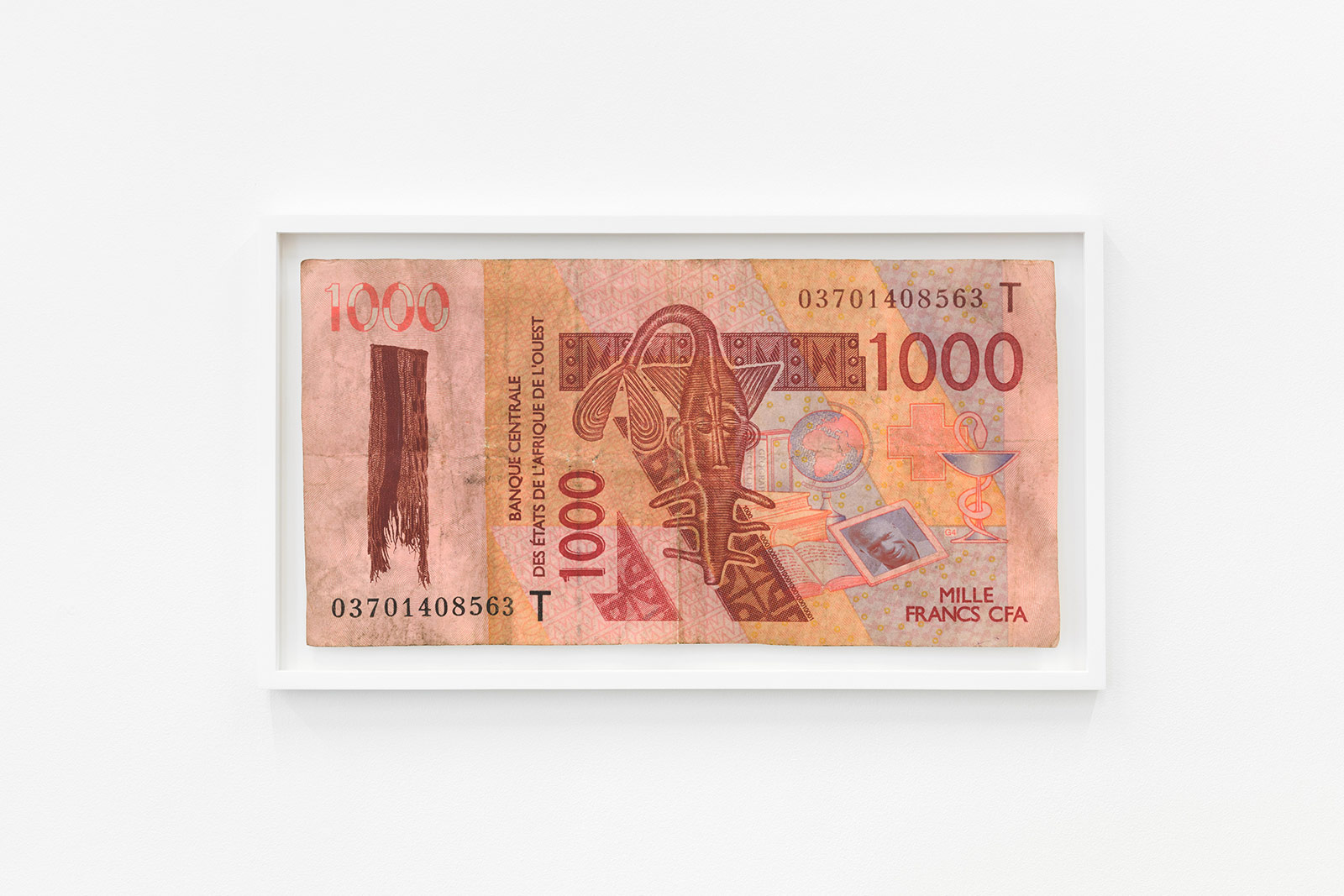 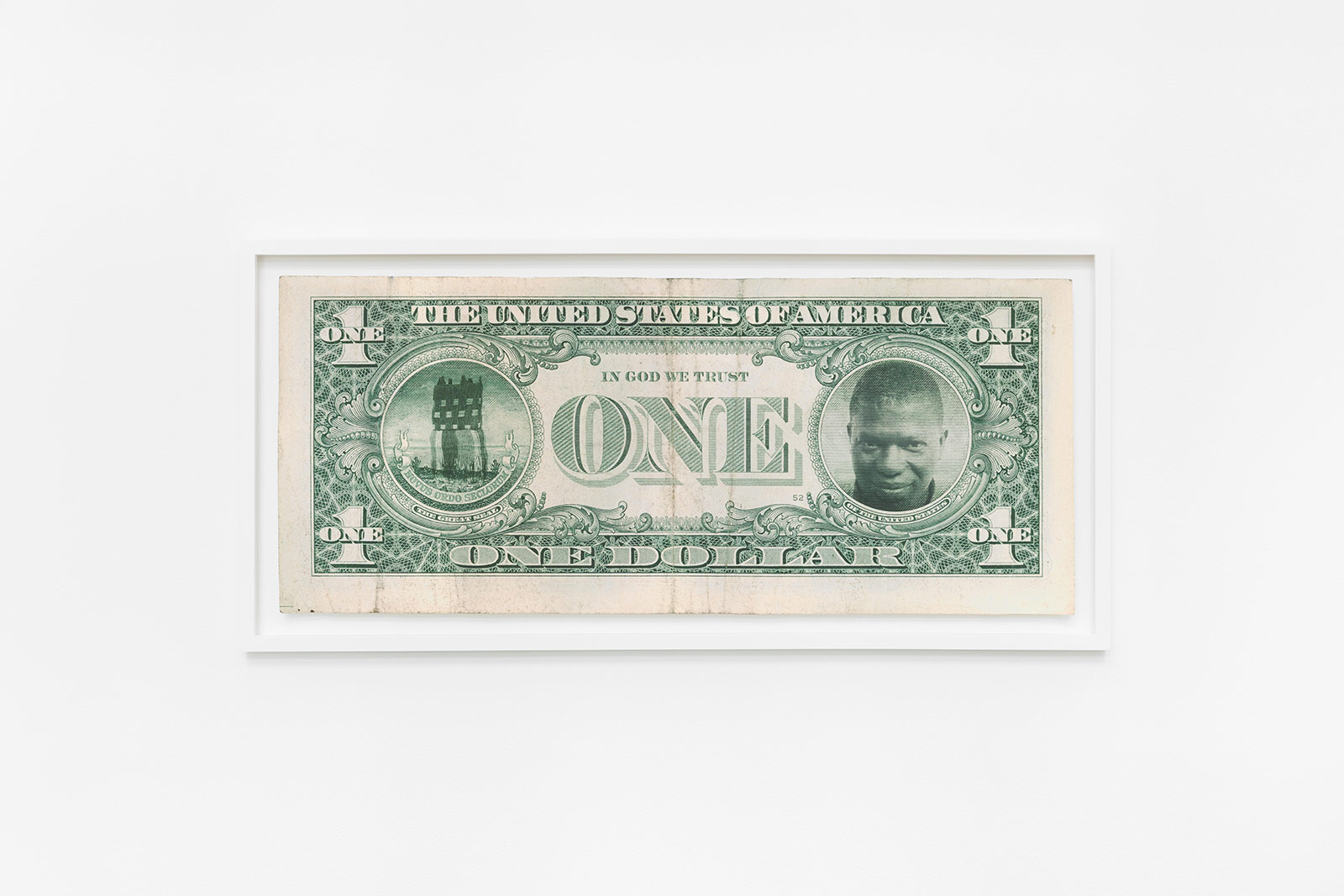 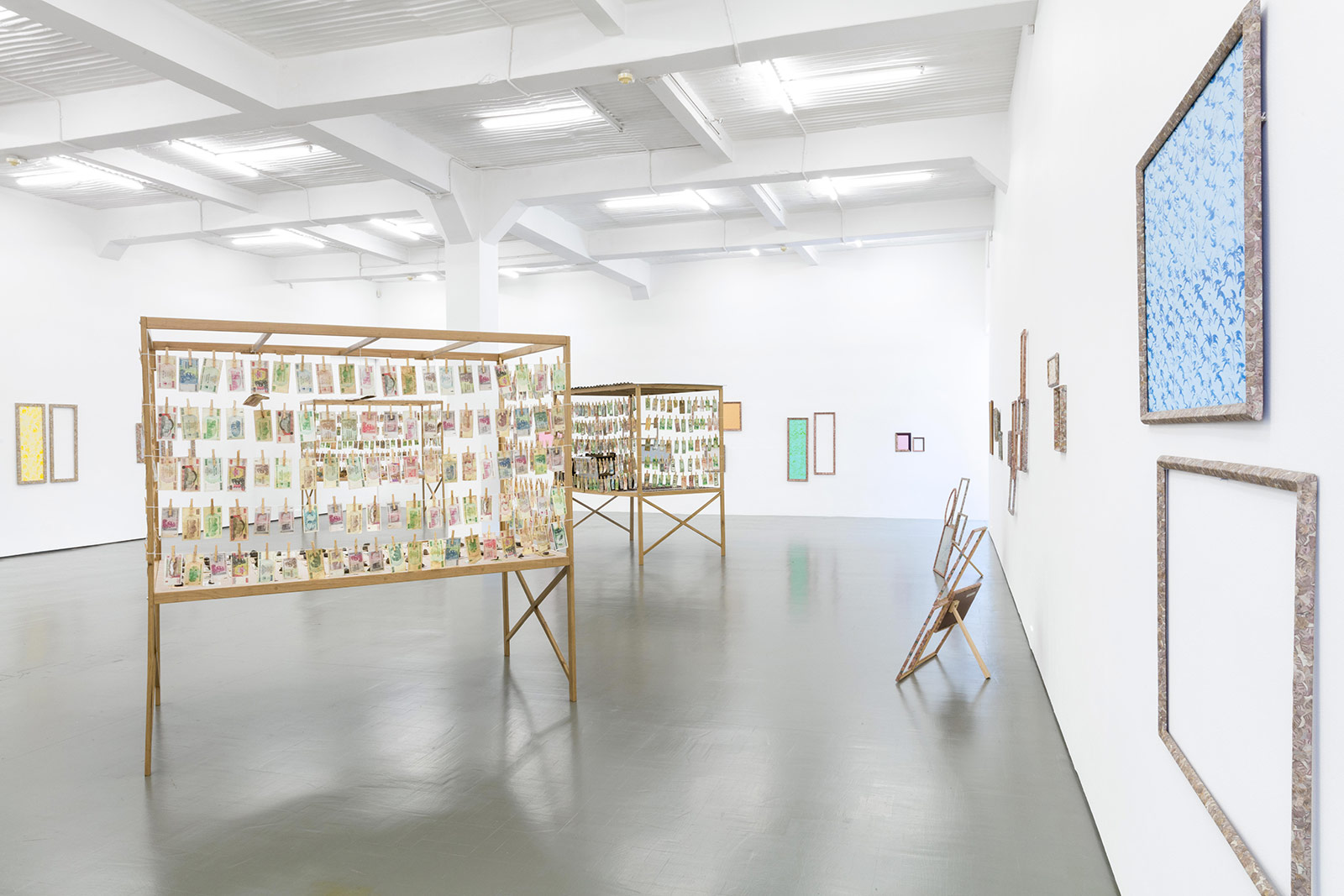 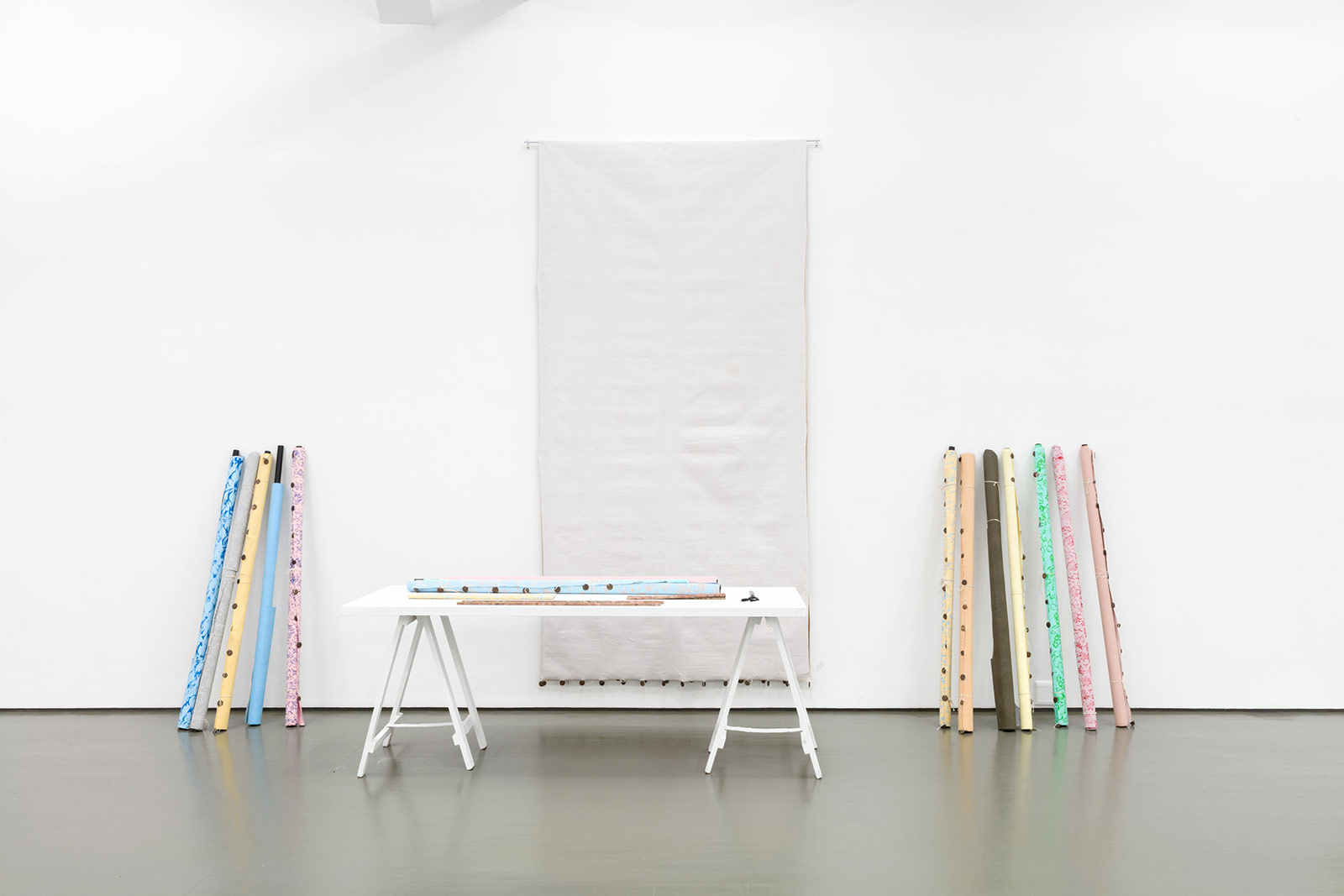 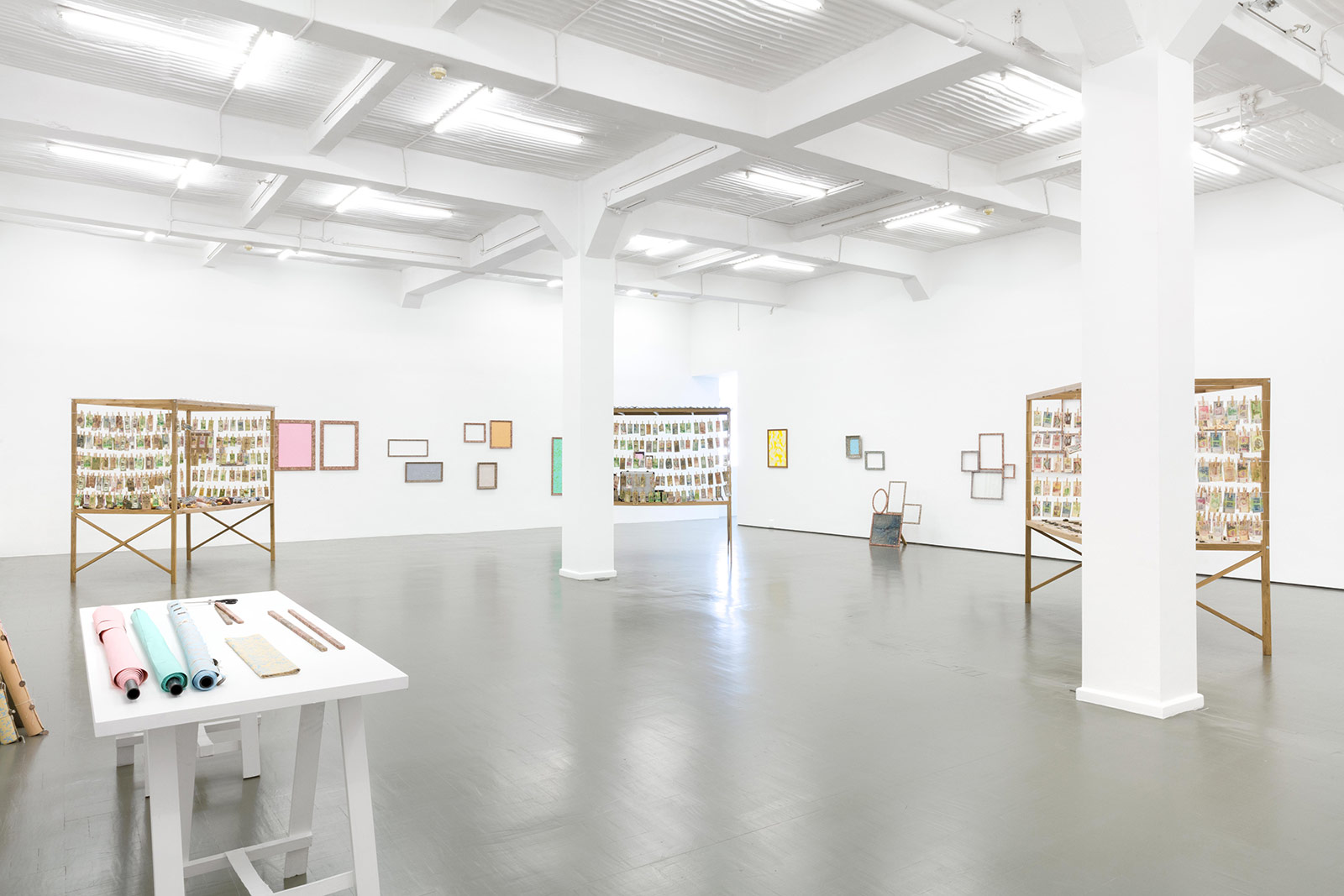 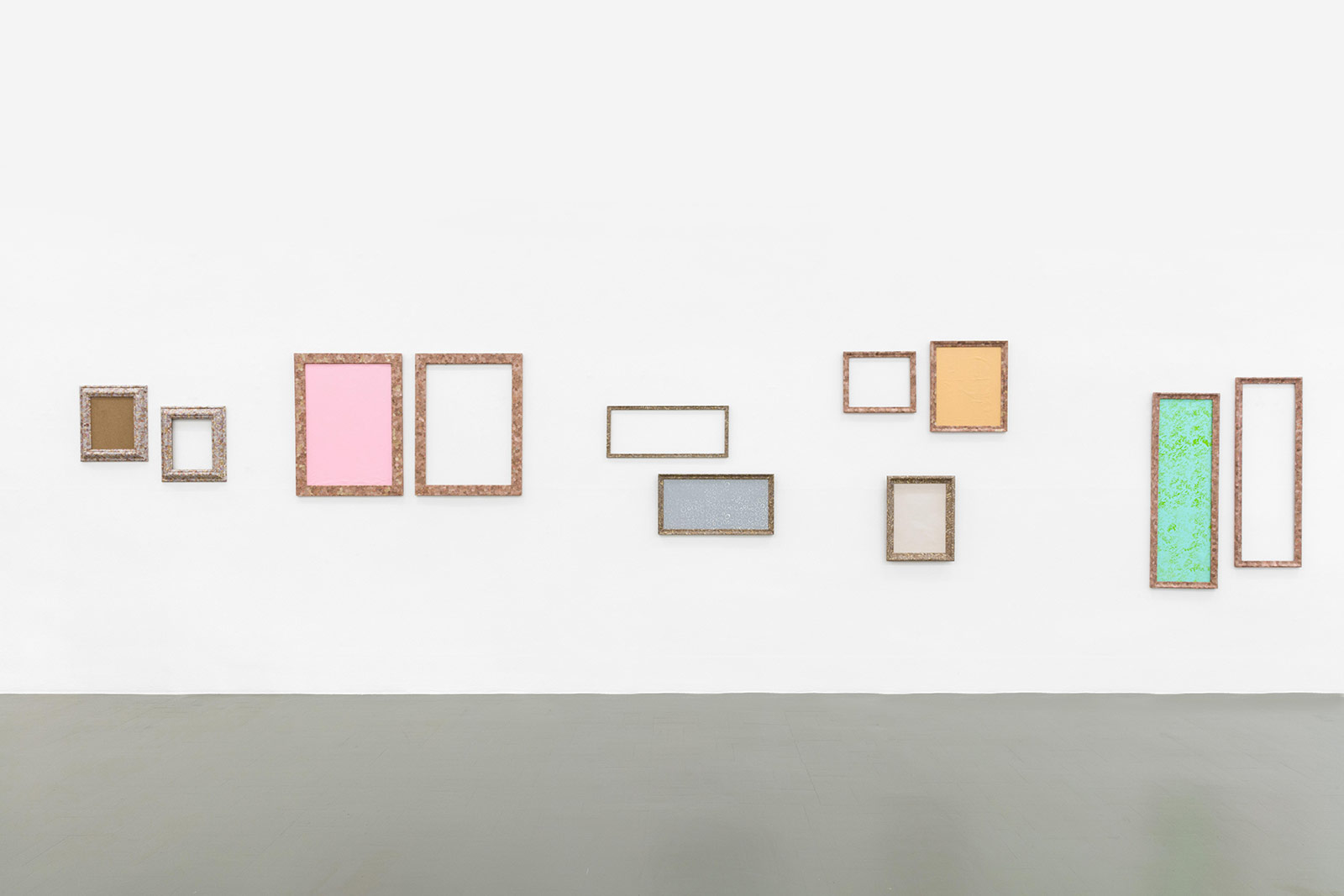 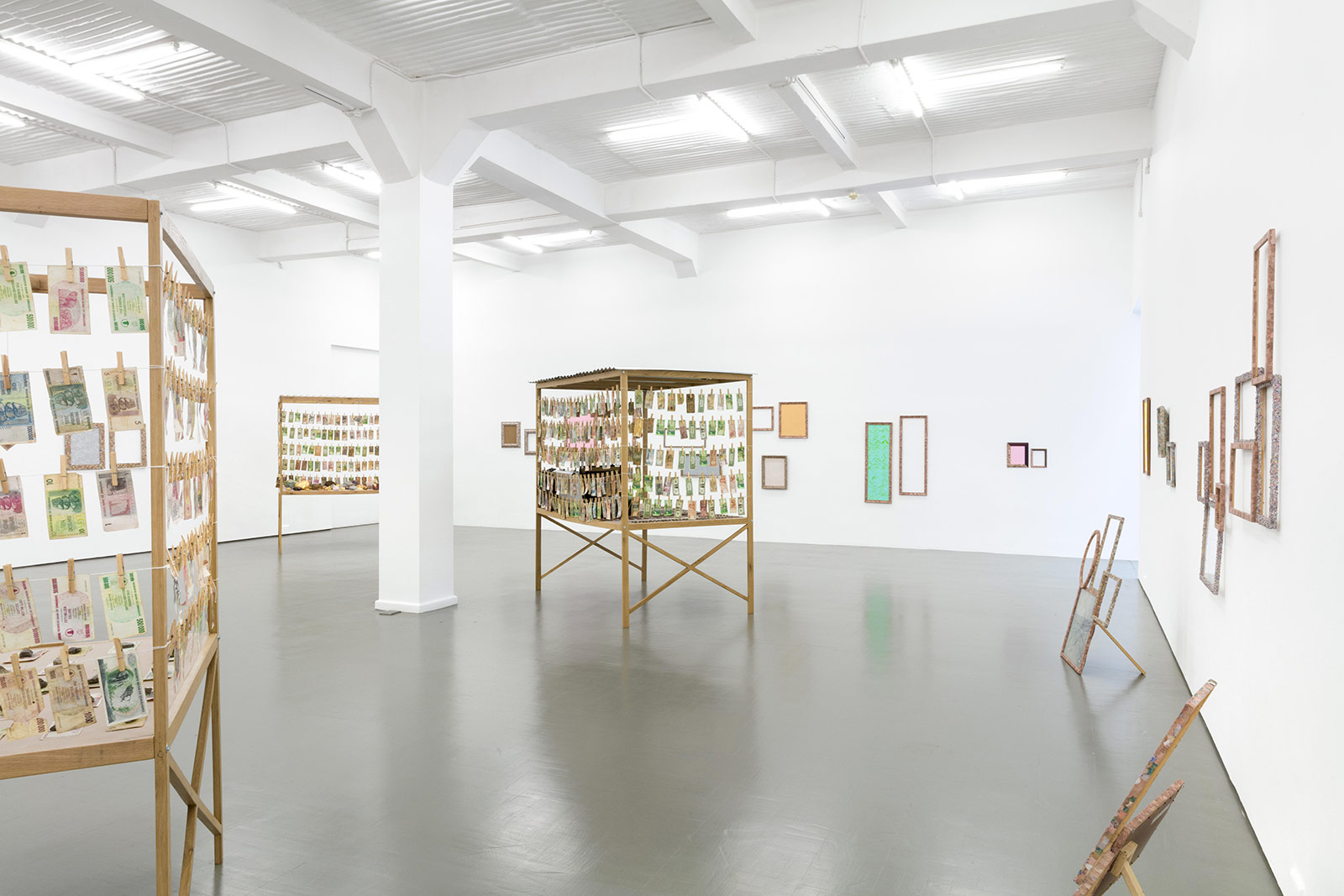