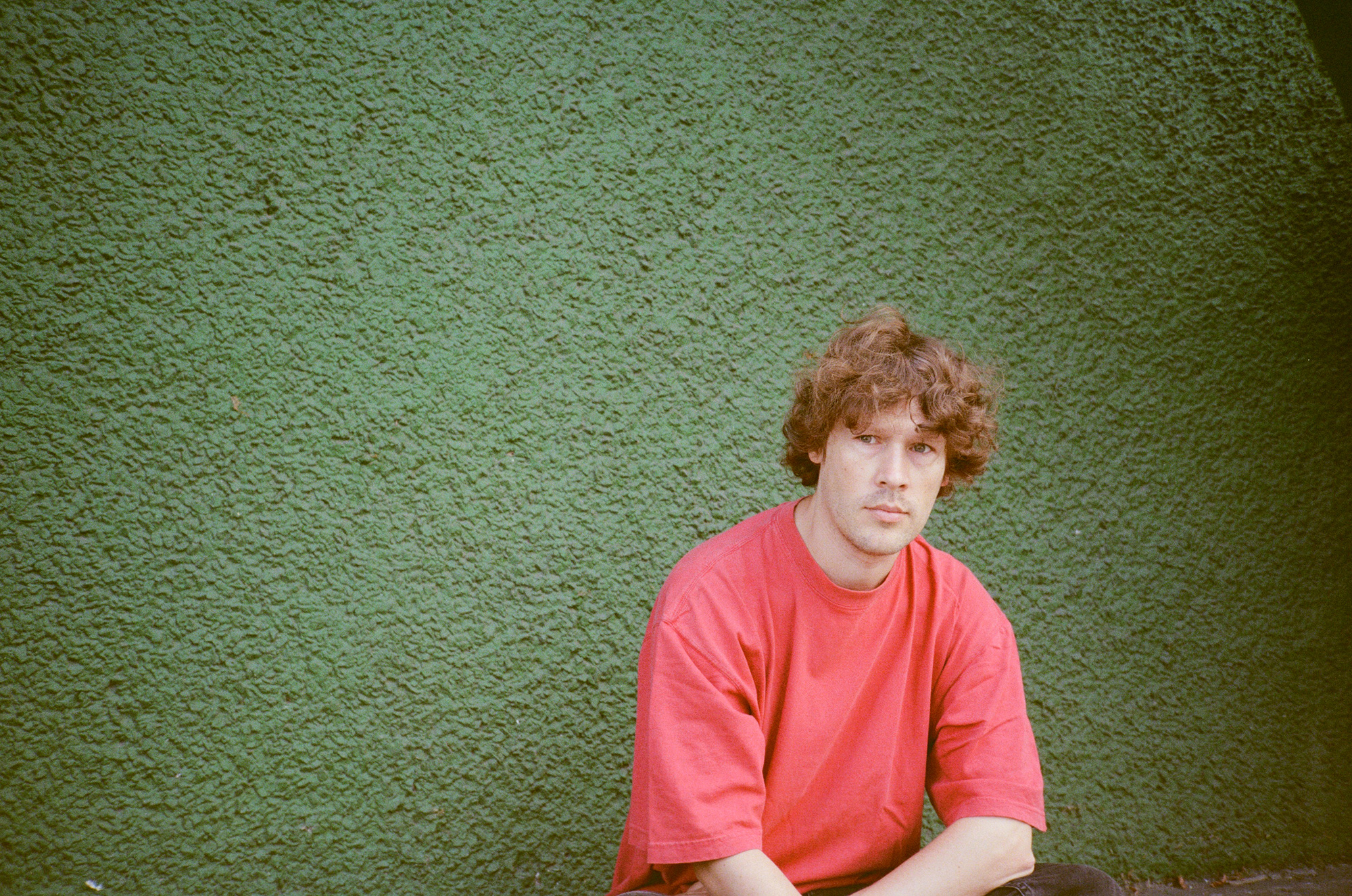 Inspired by his countless drives along the sea, DJ, producer and musician Model Man releases his new single Arms, which is “all about the rhythm” and, of course, “the love.” Blending classical piano with energy-bursting looped beats, Model Man evokes an inner idyllic calmness perfectly balancing the hecticness of rave culture.

Native to Chelmsford, Essex, the British musician was taught piano through his mother at a young age, an instrument which has stayed with him and has become key to his artistic identity. During his adolescence, Model Man entered the underground world of rave culture, which continues to inspire him on his creative journey. Seamlessly blending the two on his new song, Arms is an evocative anthem with subtle vulnerability, as the slightly distorted background voice can be heard repeating “I’ll be in your arms tonight.”

Model Man offers a freeing sound and captures the ephemeral exuberance of his teenage summers. Speaking on his creative process, the musician says “Although the main piano part in Arms was something that I was jamming on my wonky old upright at home, the rest of the tune came together whilst looking out over the seafront in my car.” Emotional yet groovy, the Balearic-inspired song is a nostalgic ode to the inexplicable feeling of those very first teenage parties. 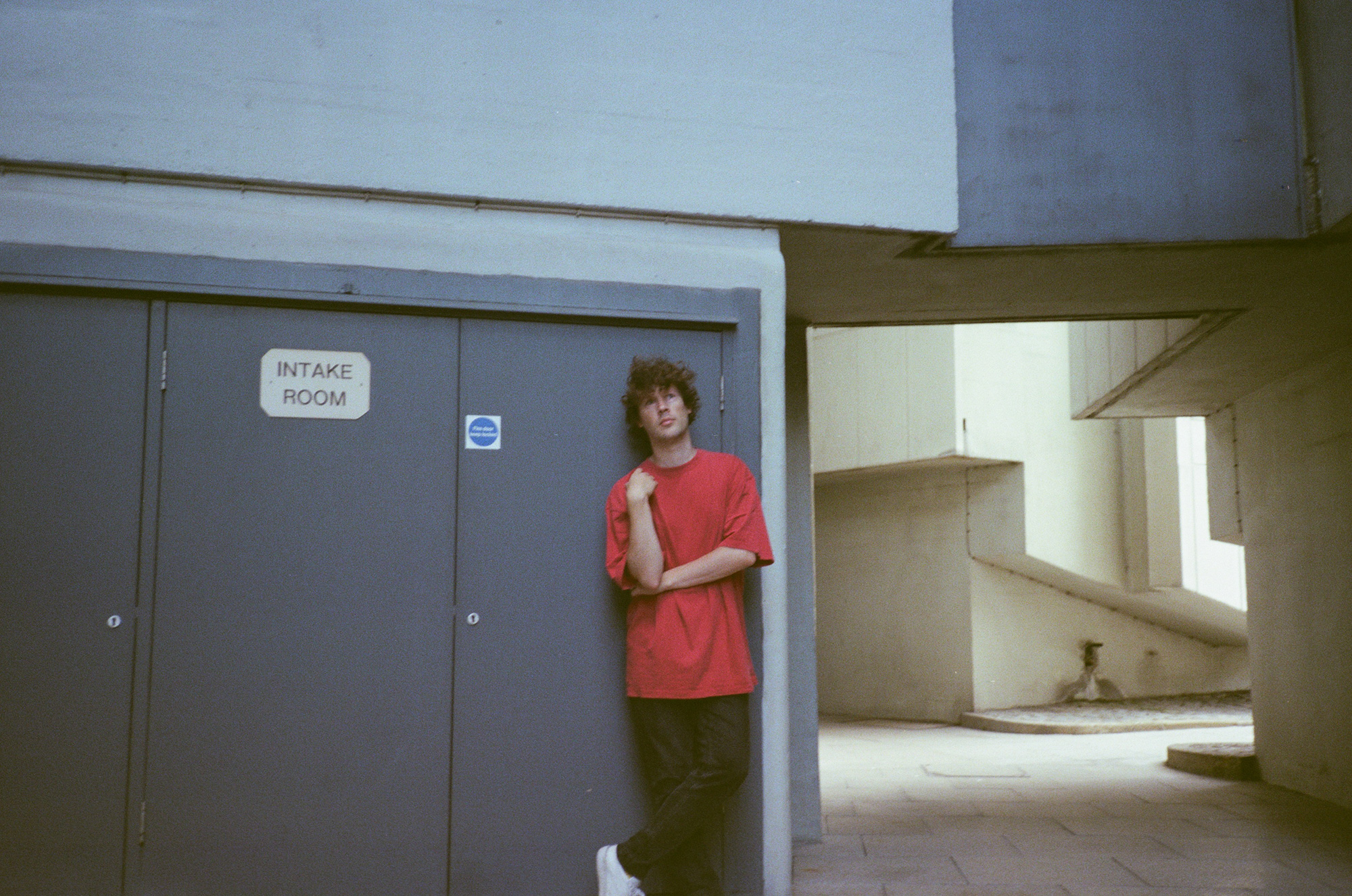