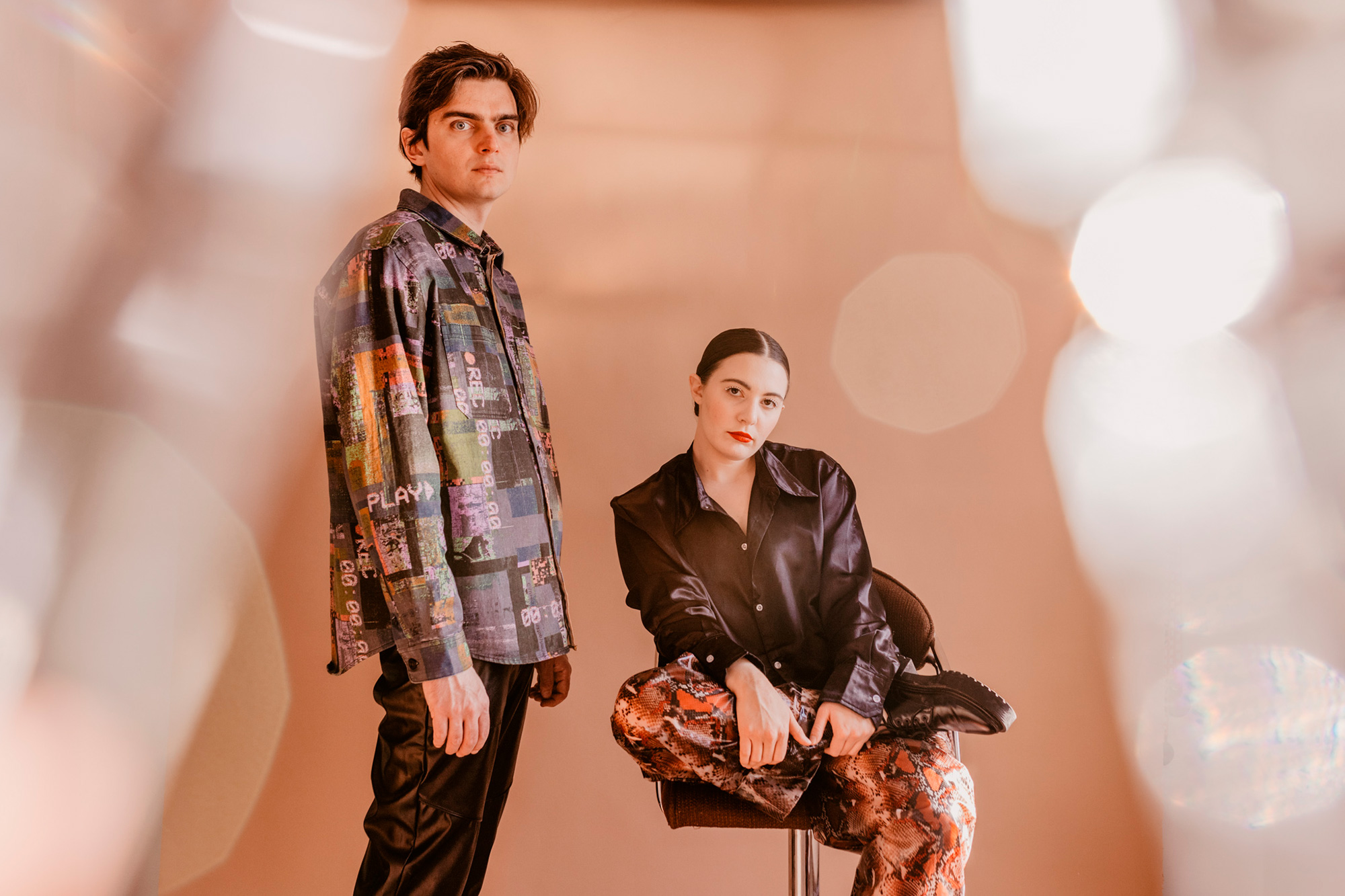 “It’s human to wake up and feel like you were born in the wrong era or romanticise some past relationship or path not taken,” explain vocalist and songwriter Mo Trunzo and multi-instrumentalist Lucas Segall, the creative tandem at the helm of Misty Mtn, about their new work. Today they present Weren’t Those The Days, their second EP, in which starting from a universal feeling as a point of union between human beings, they propose a meditation on that most intimate human experience. Composed of four singles, their new release stands out for its coherence and for achieving a perfect guiding principle.

Soundscapes meet reflective narratives in Misty Mtn's musical proposal, spiced up by reminiscences of the seventies and eighties. Making their music a sung tale capable of creating an enveloping atmosphere that could well be the soundtrack of a magical ecosystem, marked by delicacy, the duo worked on their new EP during time spent in Montana over the last year. From uncertainty to the tireless search for purpose, many issues are addressed in the four tracks that make up Weren’t Those The Days. But they do it in such an organic and honest way that they manage to integrate all these elements perfectly.

“We wrote a lot of songs that didn’t fit, and hopefully we will find a way to give some of that material a life someday!,” they comment when they talk about the process of selecting and filtering the tracks that would be included in the EP, in which we finally find four singles: In the Deep End, Weren't Those The Days, The Seasons and Beachwood, which has become the emotional centre of the new release. “It talks about seeing an ex and imagining the ‘movie version’ of confronting them. It builds and builds into this swirling chaotic place like a movie montage or dream sequence,” they say. Elegance and truth make music an almost mystical language.