A year for celebration 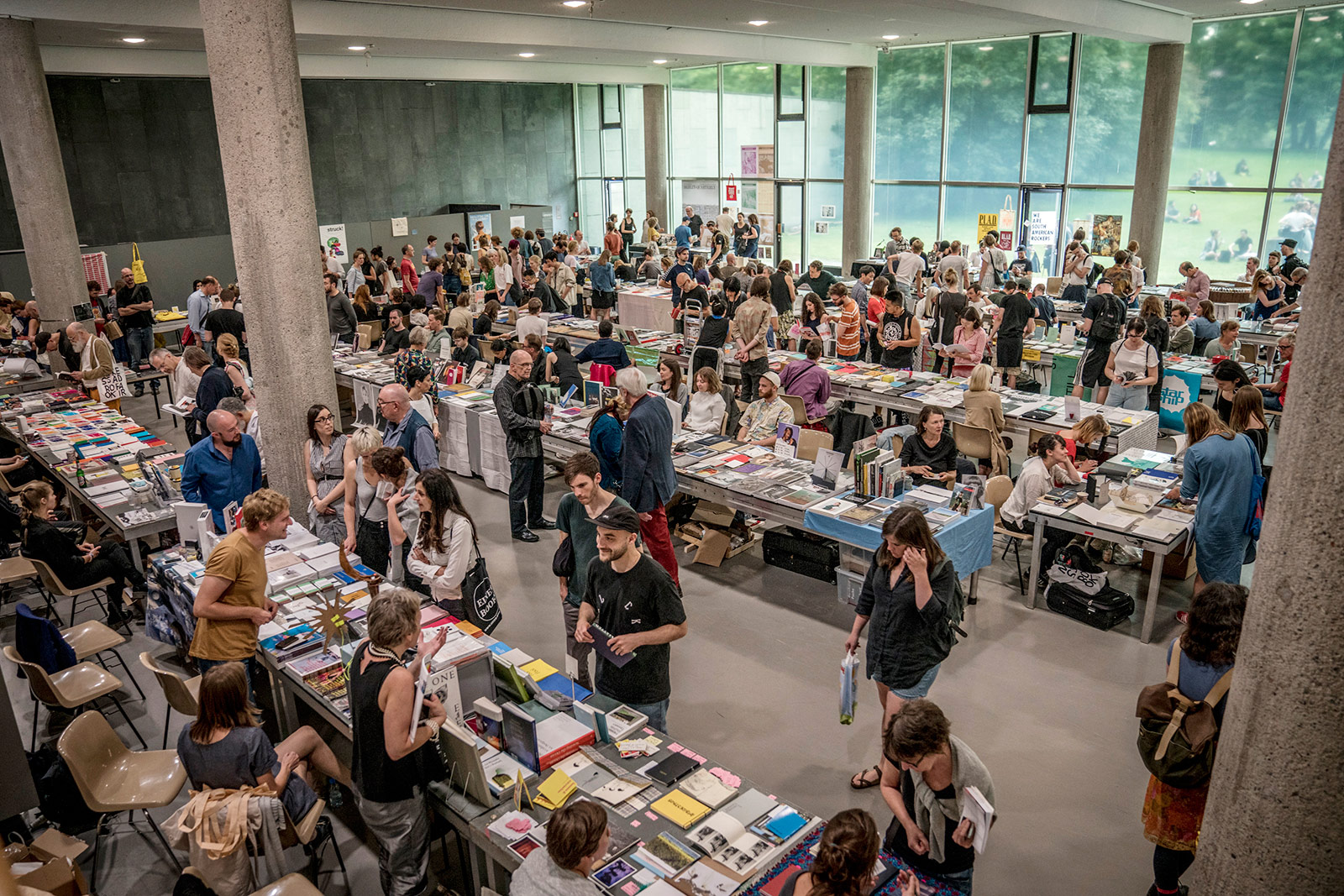 Ten years. An entire decade. So, first of all, happy birthday! Miss Read: the Berlin Art Book Festival is celebrating a remarkable date this year. From the 4th to the 6th of May, visit HKW Haus der Kulturen der Welt and discover the more than two hundred and sixty exhibitors, ranging from publishers to artists, to authors and art periodicals. In addition, on the 5th of May, they’ll celebrate the Conceptual Poetics Day, which explores the imaginary border between visual art and literature. A full weekend.
This year, the organization focuses on Japanese publishers. For that reason, many of the exhibitors will come from the Asian country, such as Case Publishing, EE!, Masano Hirayama – Himaa, Misake Kwabi and Takashi Homma, among others. But in addition to them, exhibitors coming from every corner of the world will participate: MIT Press from Cambridge, Casa en Blanco from Santiago de Chile, Delere Press from Singapore, and Kitschic from Barcelona and Bogotá, among many others.

On Friday, the inauguration day, Japanese photographer Takashi Homma will host a talk, and there will also be a quiz show by himaa and Urs Lehni, and a symposium titled Superhumanity organized by e-flux and featuring Anselm Franke, Marion von Osten, Nick Axel, and Simon Denny. On Saturday, the sixth edition of the Conceptual Poetics Day will take place with lectures, readings, performances and book launches, including the ones by Karl Holmqvist – creator of this year’s poster –, Simon Morris, Mariana Castillo Deball, and Annette Gilbert. On the last day, more lectures and panel discussions with artists, publishers, photographers, and other creative people.
Miss Read: The Berlin Art Book Fair will take place from May 4 to 6 at HKW Haus der Kulturen der Welt, John-Foster-Dulles-Allee 10, Berlin. 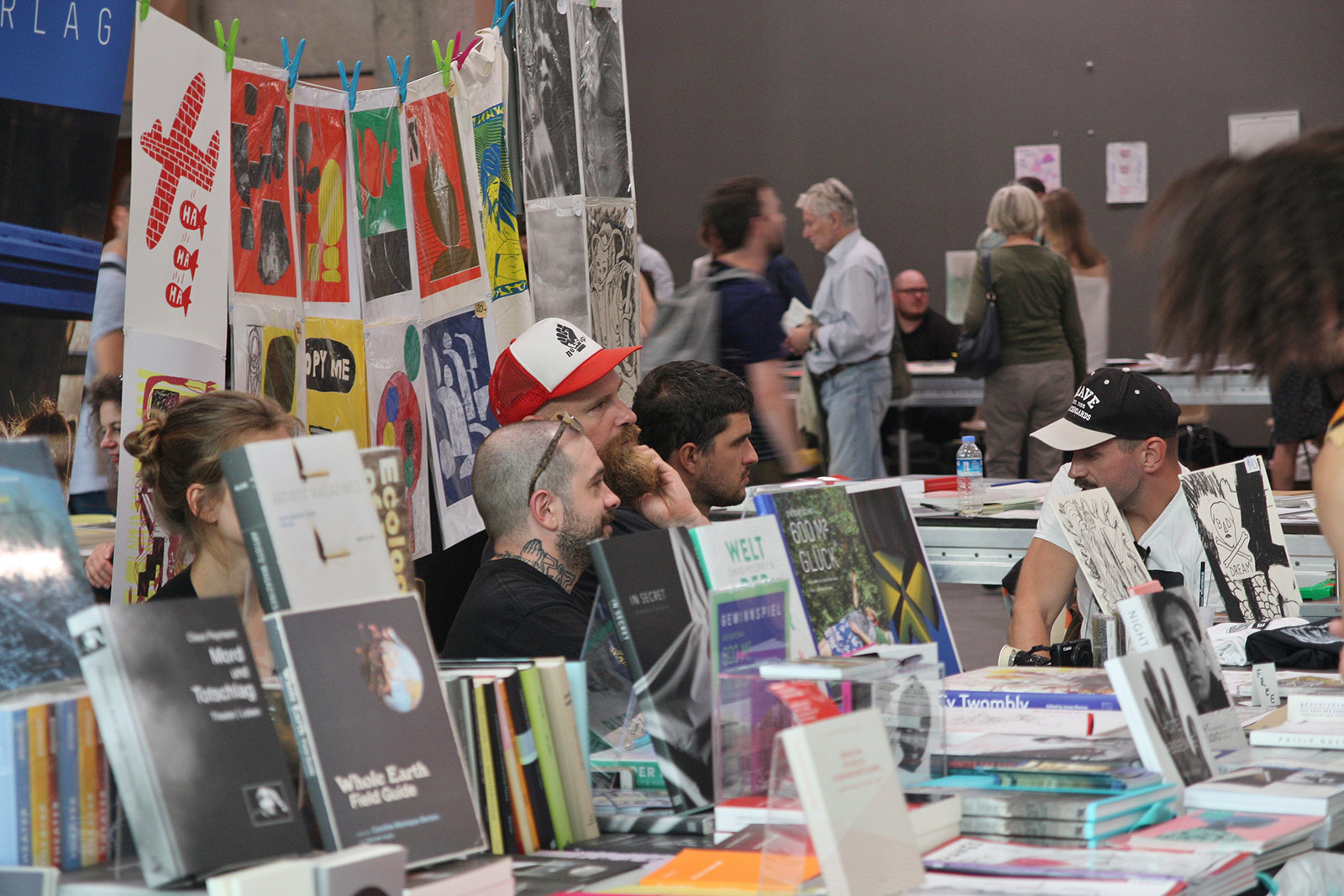 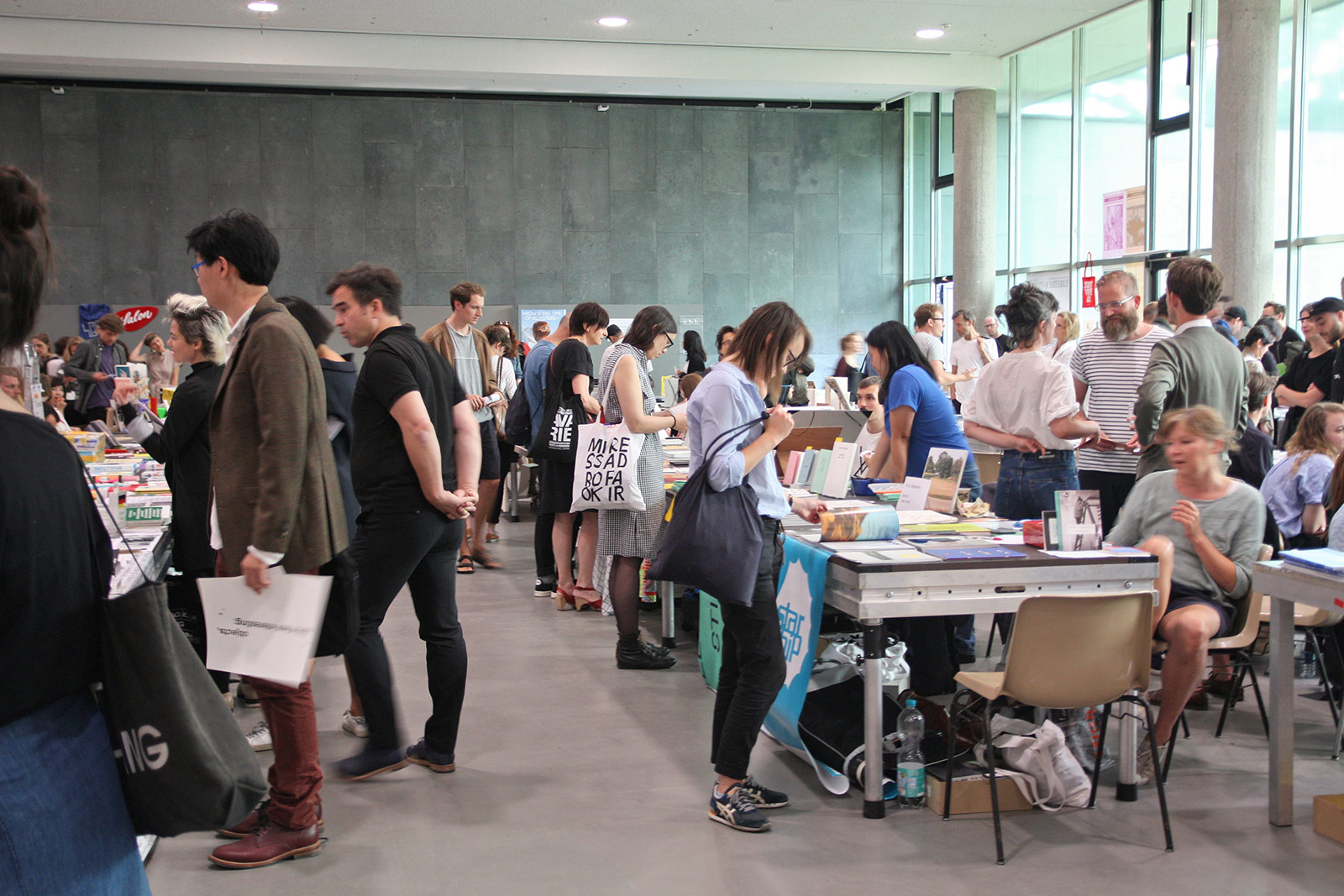 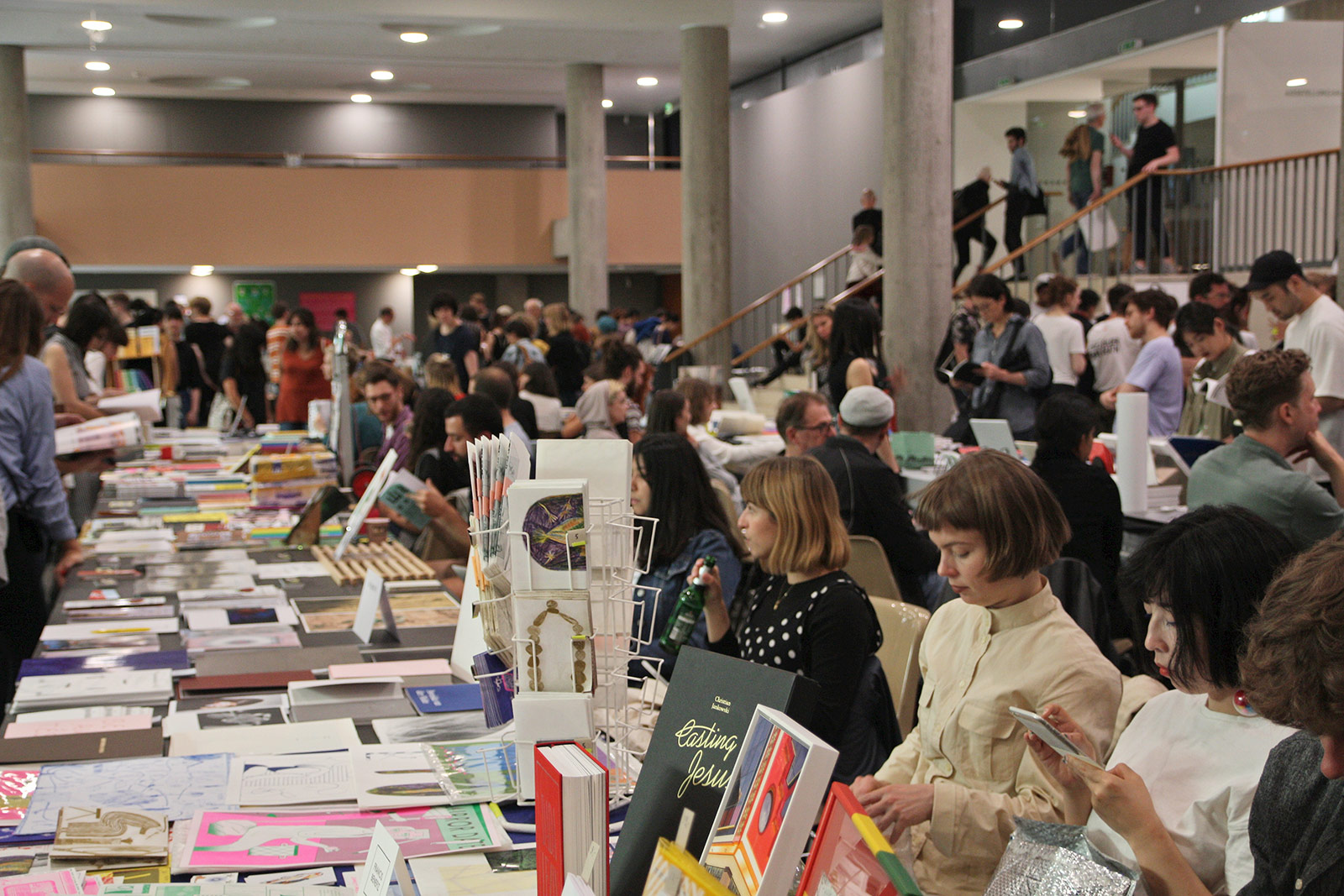 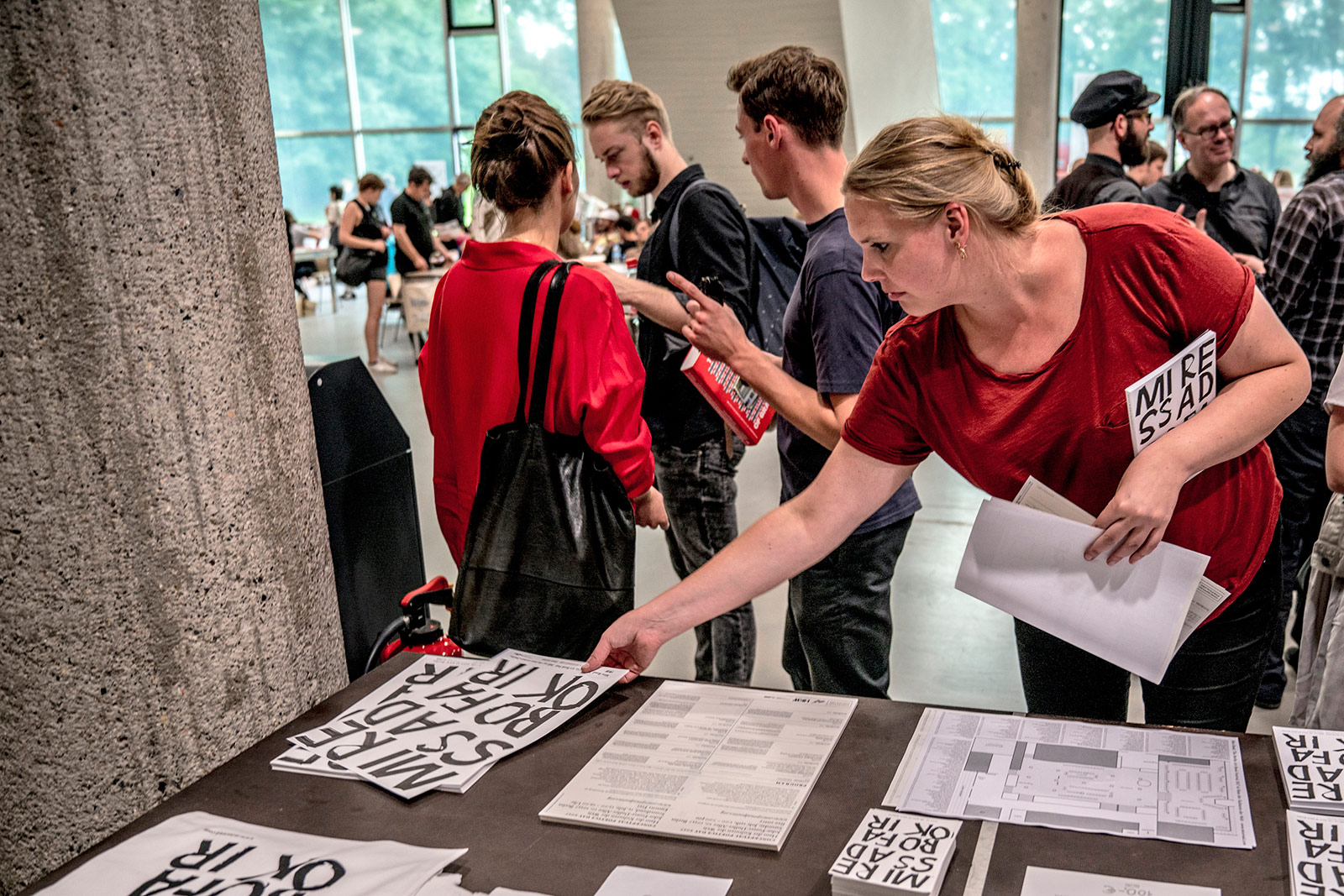 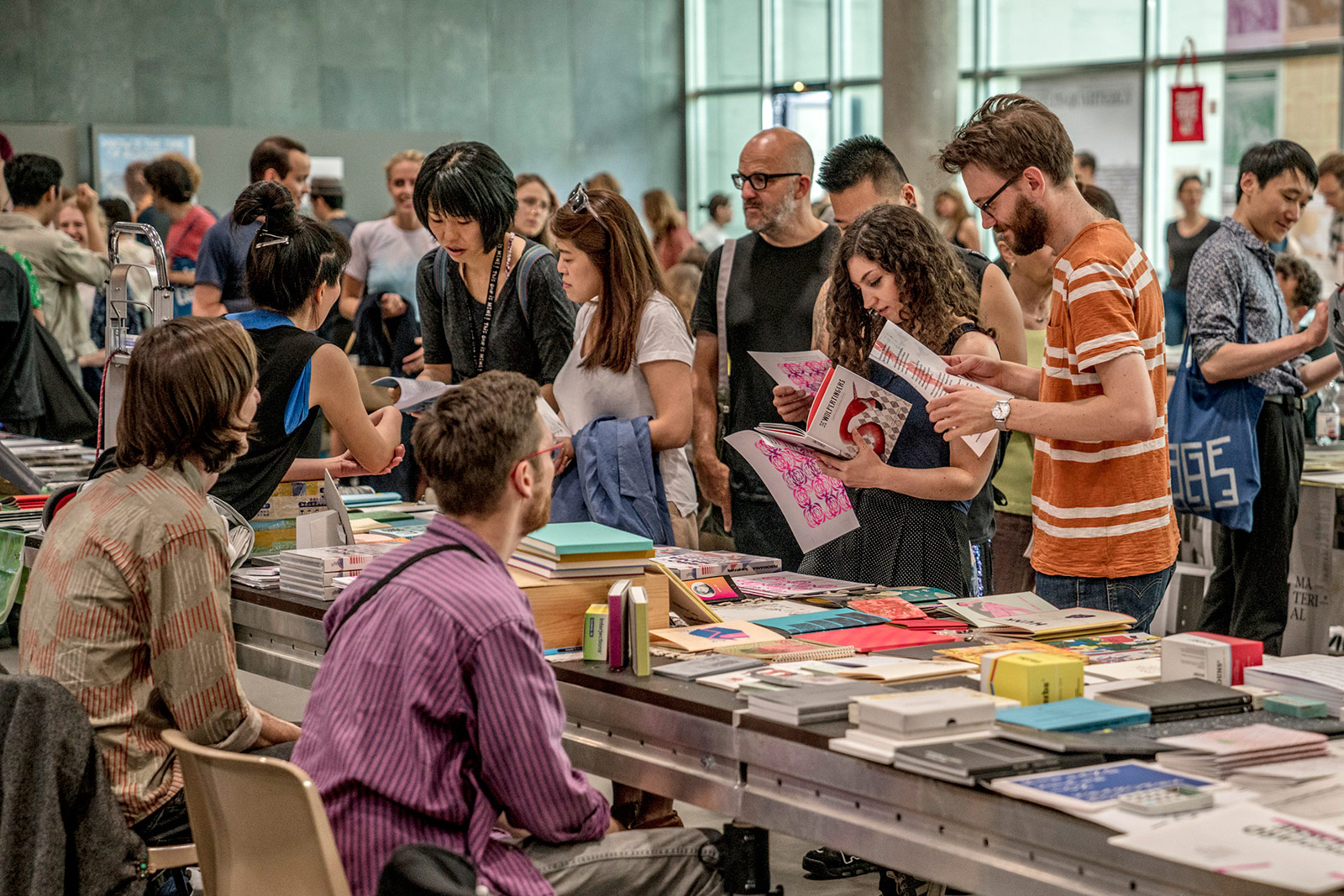 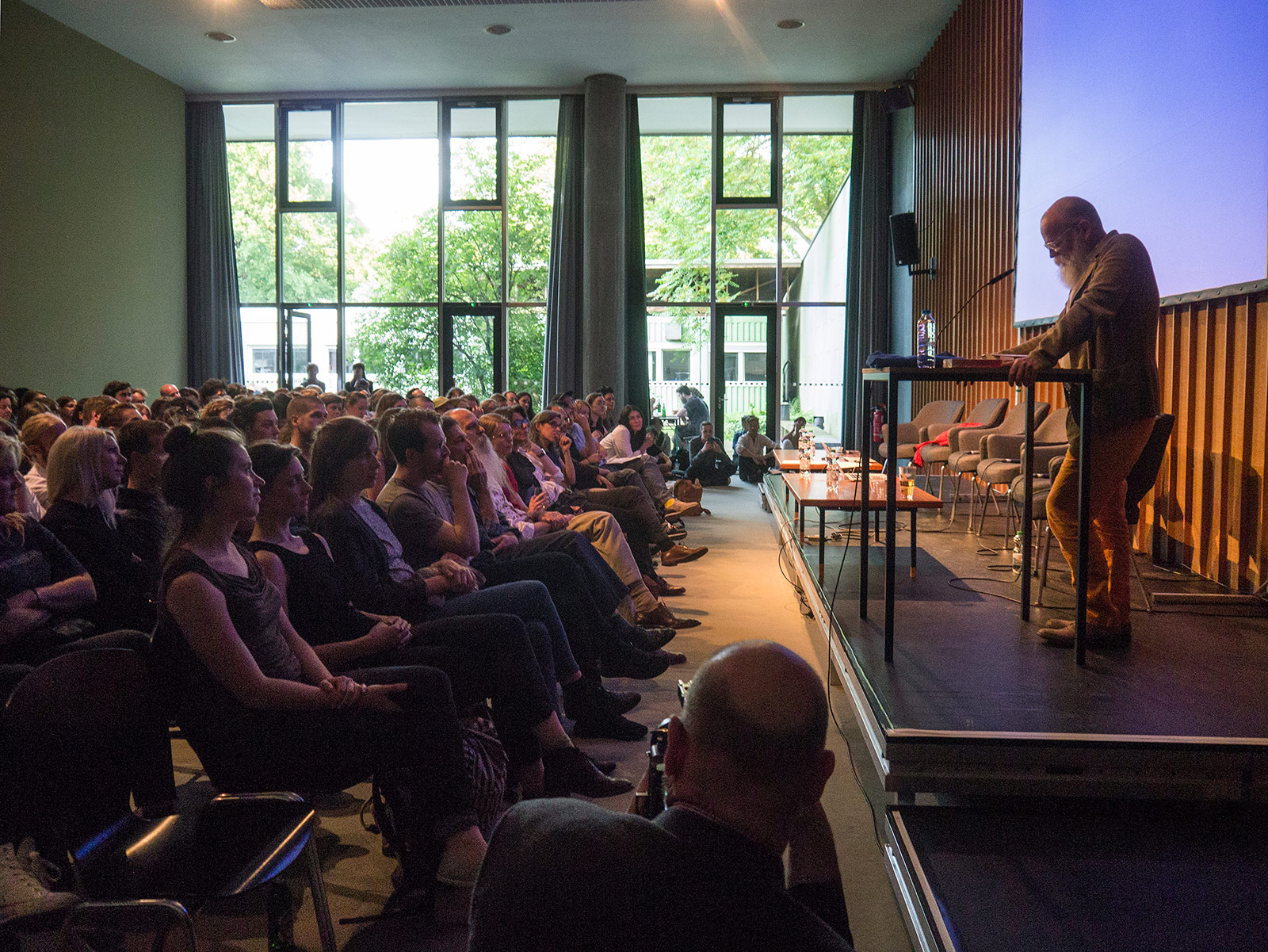 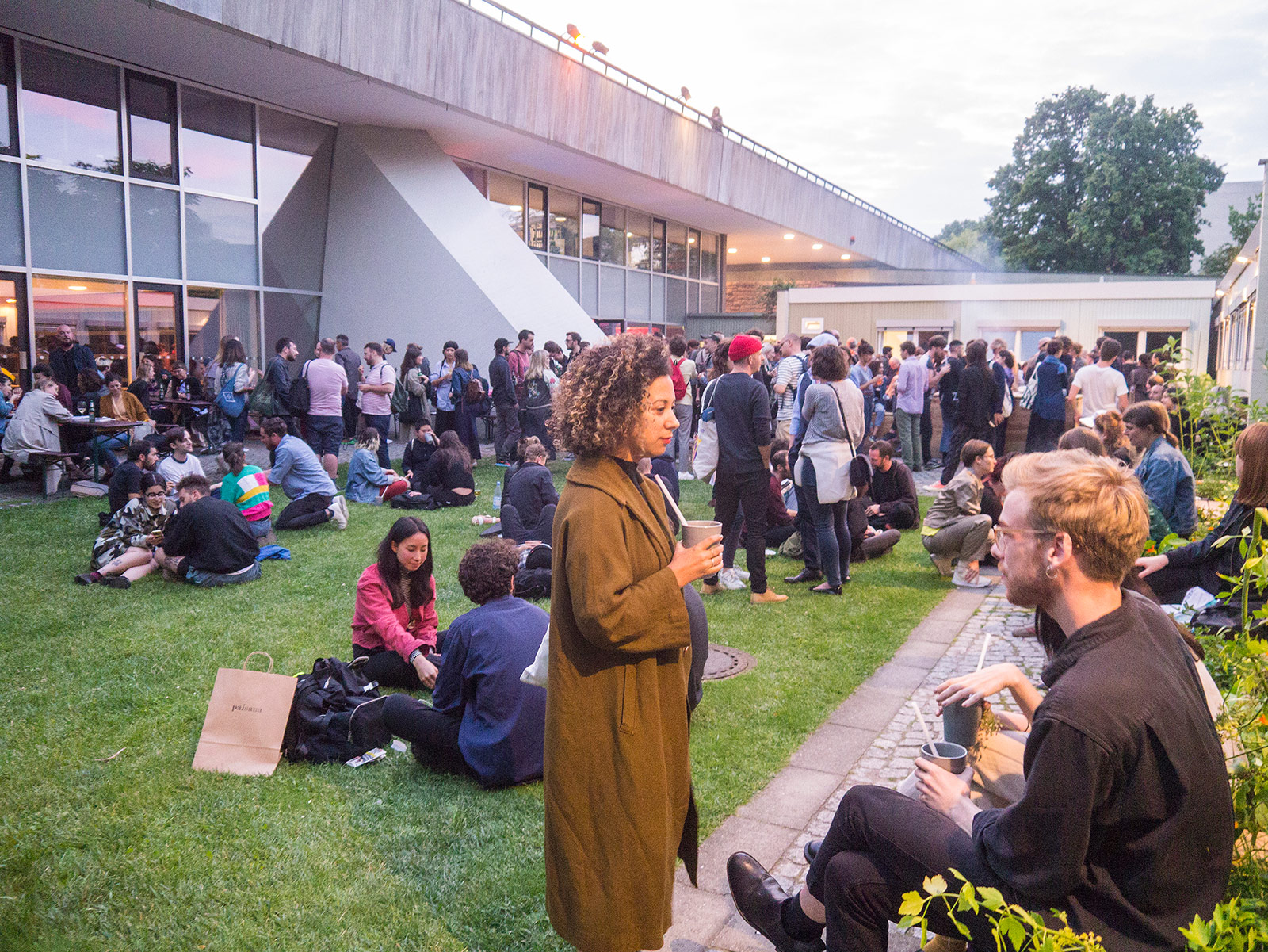 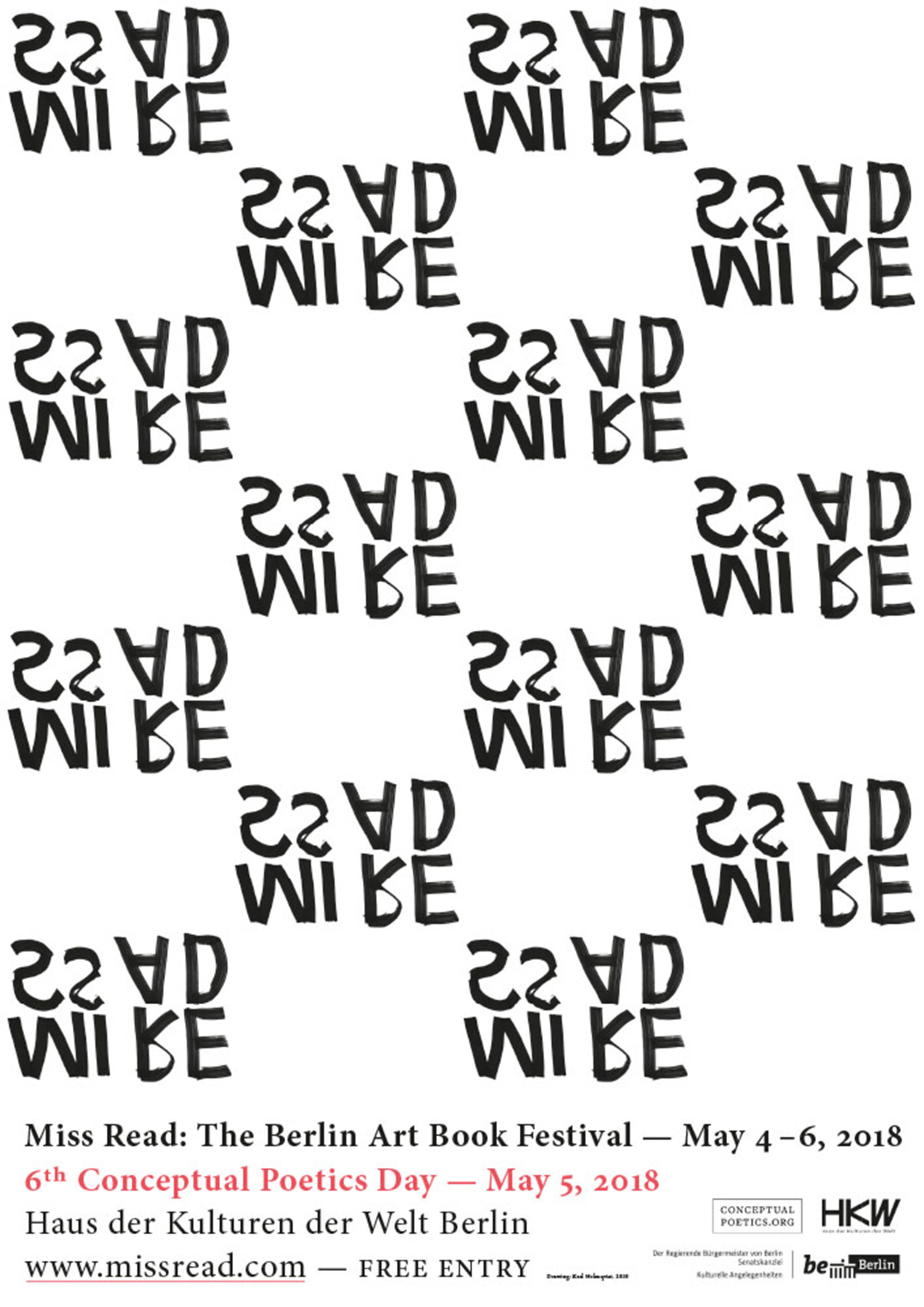