Paying attention to the world around us 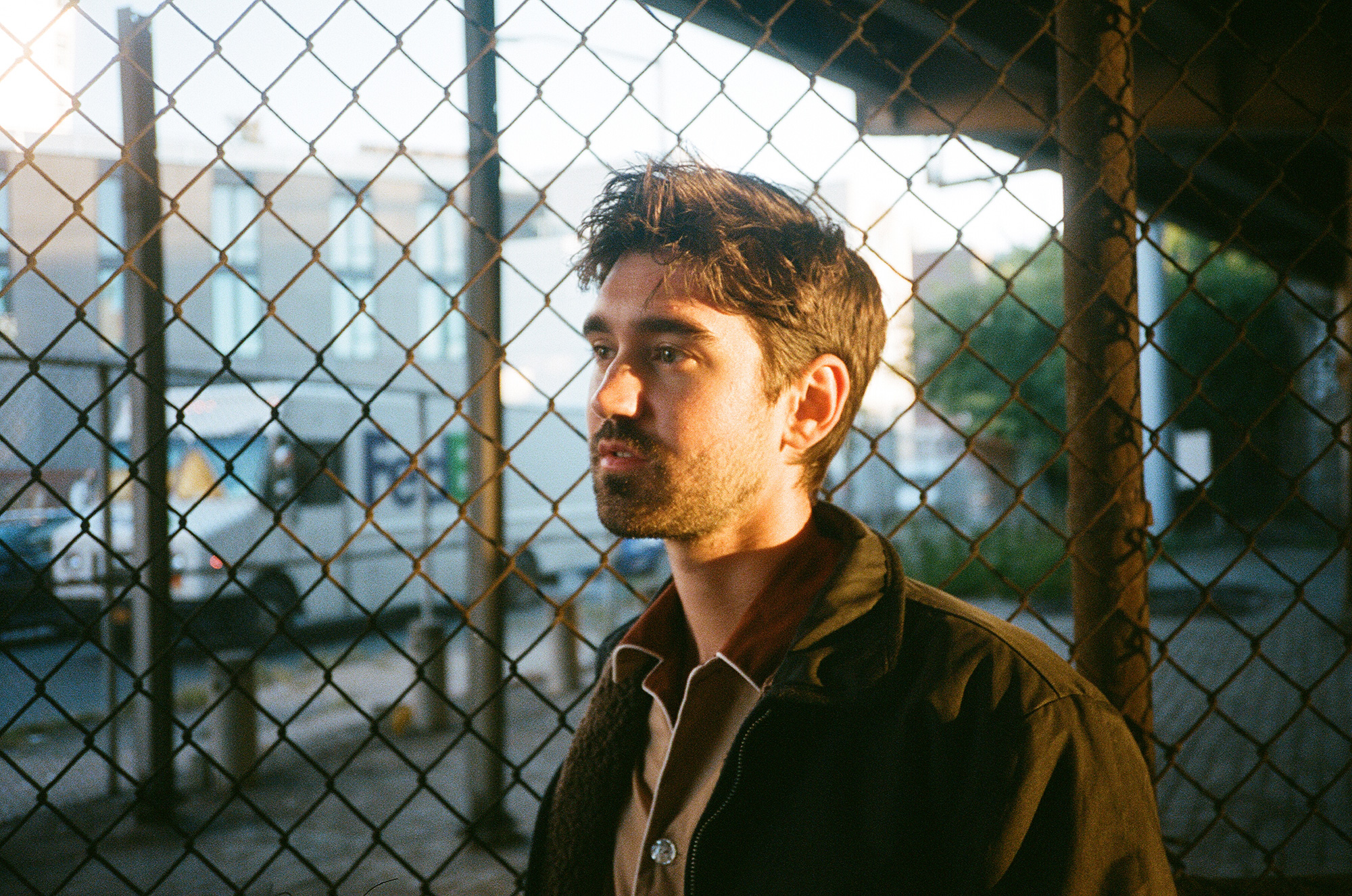 Since we last spoke with him in July 2020, when the pandemic had already entered our lives and the artist had just released his Night Goggles music video, Mindchatter has not stopped working on music. The world has changed a lot since then. While the pandemic seems to be in a much more stabilised phase, Western democracies now seem to be at risk and our way of understanding the world seems to have been transformed. So the single he's now releasing, Nothing On Me, is more timely than ever. The whimsical fifth single to drop from his forthcoming sophomore album, Dream Soup, releasing Friday, April 8. And he’s also going on tour in North America.

“All of my songs in fact feel like they’re about the same exact thing, I just can’t explain what that thing is,” singer/songwriter/producer Bryce Connolly – better known in the music scene as Mindchatter – answered us when asked about the DNA of his project more than a year and a half ago. Now, following his debut Okeechobee Music & Arts Festival performance, he’s unveiling his new single, Nothing On Me. “There's something addictive about self-pity, so a lot of people (including myself) get off on their own sadness. This song is a reminder to stop dwelling on yourself and start paying attention to the world around you,” adds the artist hailing from New York.

Besides announcing that his next album Dream Soup will be out on April 8, Mindchatter will showcase their renowned live performance prowess across North America this spring, stopping through Los Angeles, New York, Toronto, and Chicago, in addition to marking his first-ever Electric Forest set. From Montreal to Vancouver, Washington or Chicago, there are many cities where we’ll be able to see him live. You can check all the details of his next tour here.