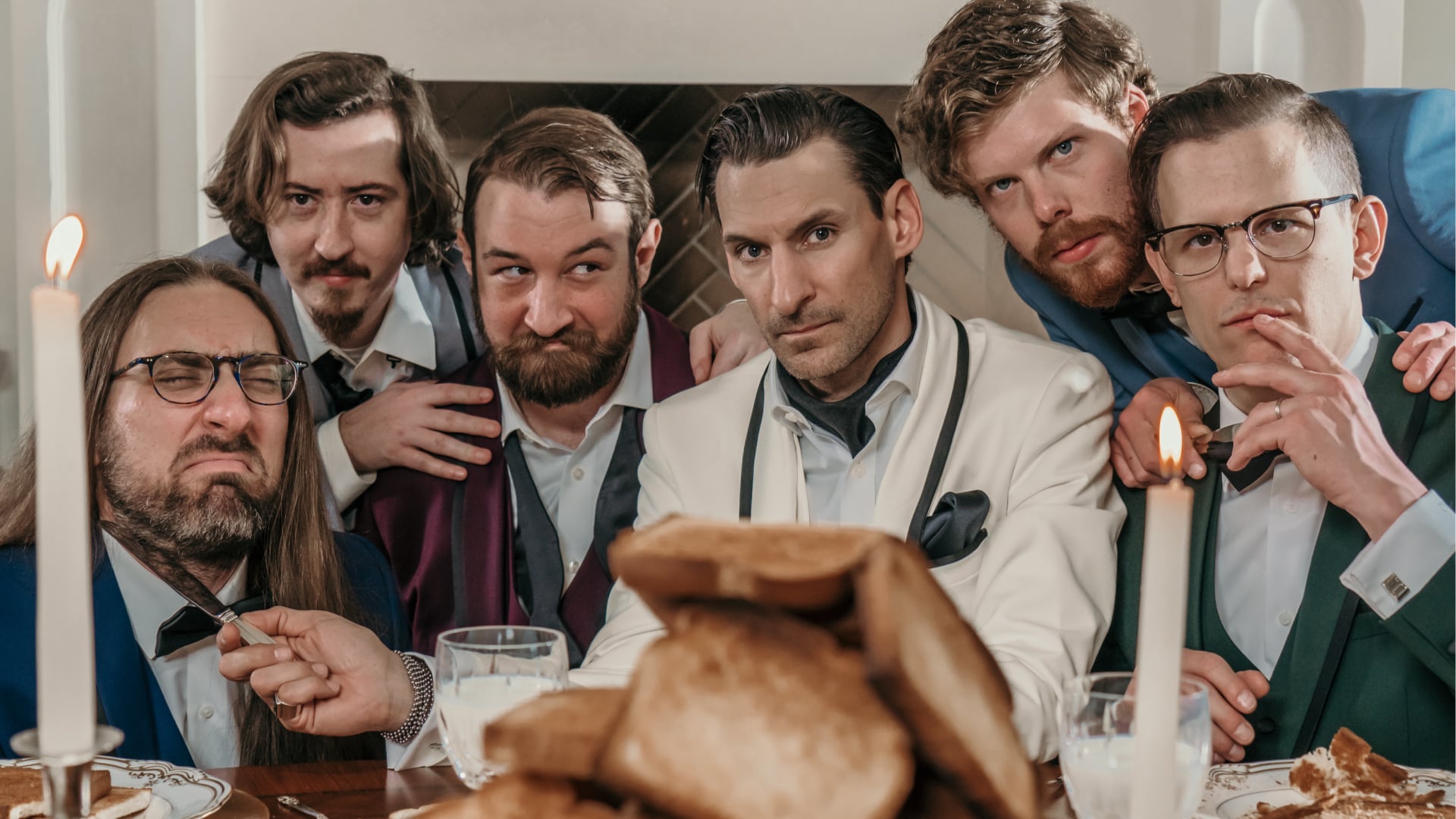 Denver-based musical sextet Milquetoast & Co. is now back stronger than ever with the release of their new album Shiny (Little) Mind. A work that draws from their life experiences, embracing the joy and sadness of human relationships and built on truth and authenticity, and with which they get back on track they started years ago fully re-formed lineup. We embark on a deep journey that recounts personal chapters and experiences full of meaning, through nine songs converted into chapters of a story straight from the heart.

In an era in which bands are becoming less frequent and artists prefer to embark on their own in the music industry, and many of them are obsessed with the idea of becoming the centre of attention par excellence and wanting to get the love from the audience only for themselves, finding an active sextet is quite extraordinary. And it is that Milquetoast & Co. is not a one-off collaboration or a temporary alliance, but rather a shared project in which six creative minds participate and collaborate to make music their own language with which to express themselves and connect with the public. A demonstration that teamwork and joining forces translate into powerful messages.

From Barfly to Cigarette Burns or She Says, the tracks that make up the group's new album, Shiny (Little) Mind, are part of a complete work full of nuances that start from American culture and an extremely authentic sound that is becoming more and more difficult to find, in a scene in which the importance given to vocal quality seems to be diluted between attempts to achieve experimental proposals that on many occasions do not reach the desired result. Milquetoast & Co. self-released three albums prior to parting ways for a series of “it seemed like a good idea at the time” reasons, from parenthood to world travel. Now, they are back. And they are here to stay.