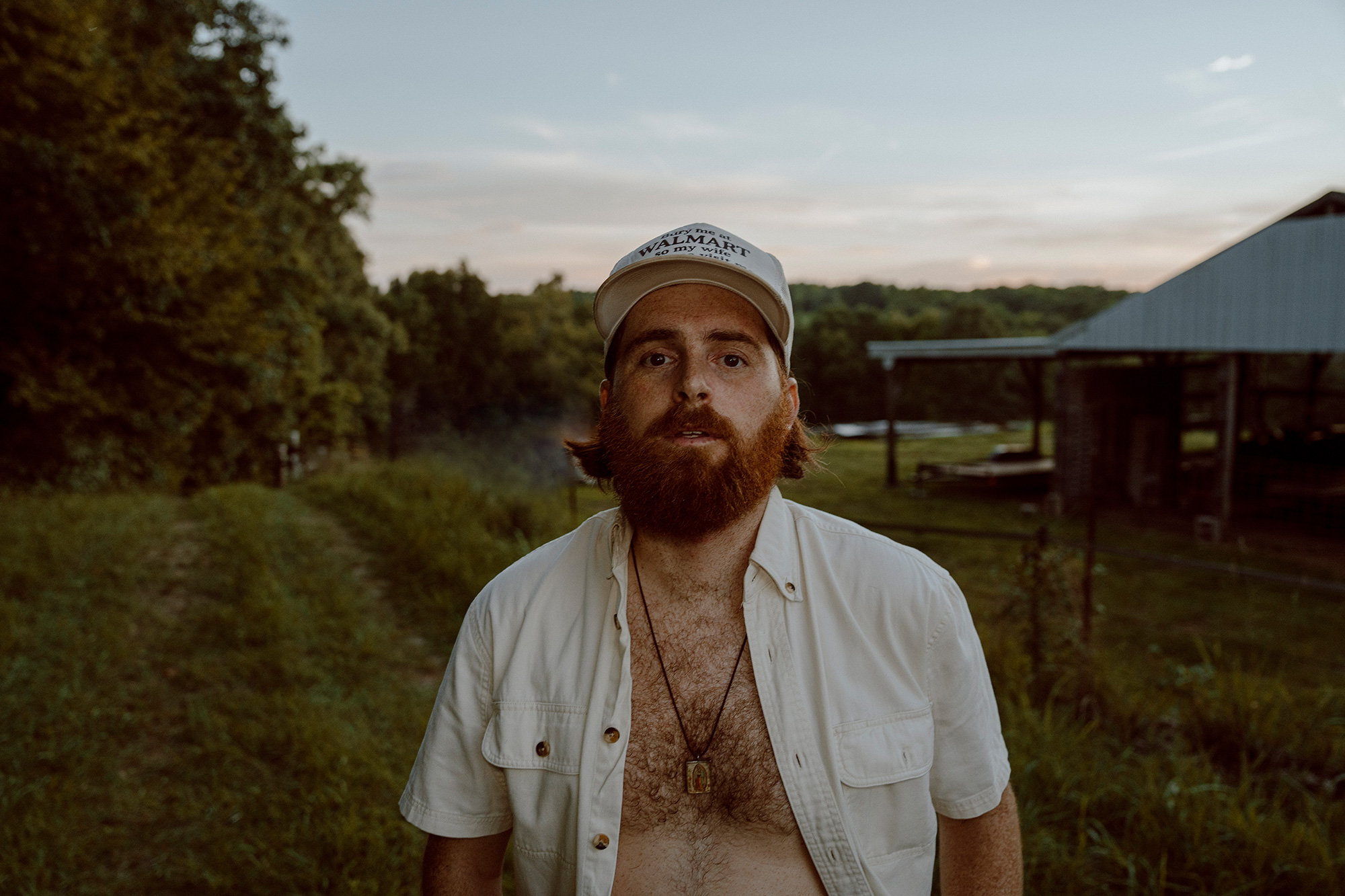 A joker at heart, Mikey’s pranks have played havoc with the city of Los Angeles, which he lived in for 10 years. From his self-appointed billboard appearances stating he owes $2.3 million in child support or asking all ginger curious to send nudes to his phone number (yes, he advertised his real phone number on a massive billboard), Mikey has garnered considerable attention for his shock value humour. All jokes aside though, Mikey remains a serious artist who has worked with industry legends, such as hip hop producer Rick Rubin, and has released an array of moving music, including his debut album Mikey Mike’s Life on Earth: Vol. 1.

Having recently relocated to Nashville, Tennessee, Mikey has spent his time meditating by “creating things from nothing,” healing from having recently found himself in a deeply dark spot. Produced by seven-time Grammy winner Dave Cobb, Broken Man is an honest and compelling piece that explores the themes of mental health and loneliness, as the lyrics read “I won’t lie to myself this time, I’m a broken man.” Mikey states “I had a couple years of a deep melancholy that led me down that path, where it was as if some other dark entity had kinda joined me for the ride and was assisting my madness and carelessness.” He now reassures us that he is happier than he has been in a very long time, but hopes that Broken Man will “bring a little peace” to those stuck in a similar place he was.