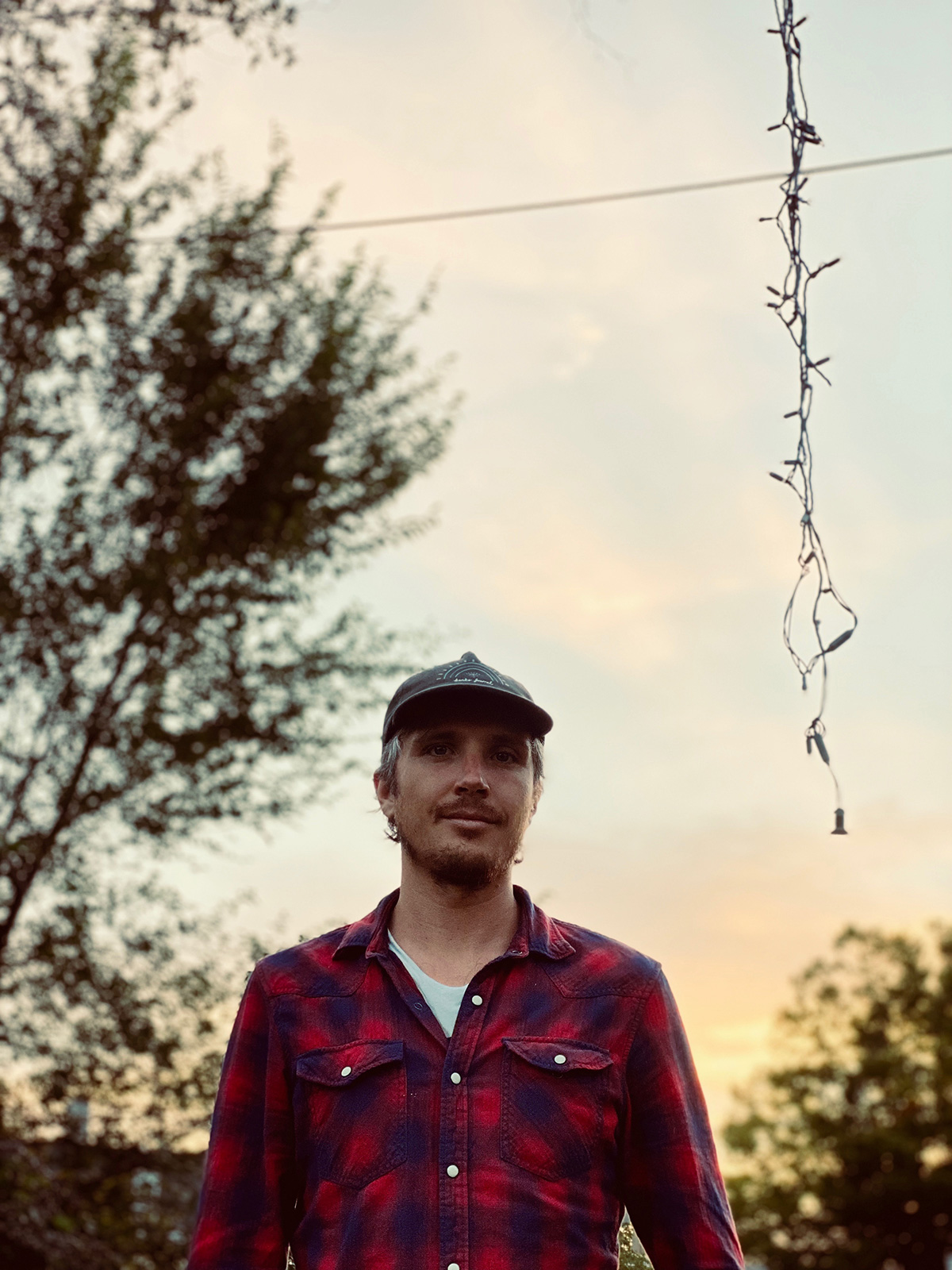 For self-taught Boston-based artist, Miguel Samuel, isolation led him to experiment with different sounds. Later on, he finally found a place in music where he felt comfortable with his songwriting. He now presents his first debut single Killers in Dior – an alt-pop song co-produced by Saffs. Through his bold lyrics, Miguel Samuel takes us into a narrative about consciousness. This is just the cherry on top of what will be his upcoming EP.

About Killers in Dior, he recognises that it is a song where he openly talks about how, as a society, we go through a vicious cycle of consumption and competition. “I’m singing about the crash of the Western culture that I was born into. A landscape of advertising and brand influence designed to make me feel incomplete. So, I buy stuff. And when I buy stuff, I perpetuate the cycle I was born into and become... a killer in Dior,” he explains.

The music video – directed and produced by Louisa Knoer, pieces perfectly the message of the song, as we are able to see how the main character liberates herself from the pressure of trying to fit in, allowing to express herself unapologetically. Miguel Samuel will publish his debut EP in the upcoming month of April, and from what we've seen in this video, we should expect some more meaningful and catchy melodies.