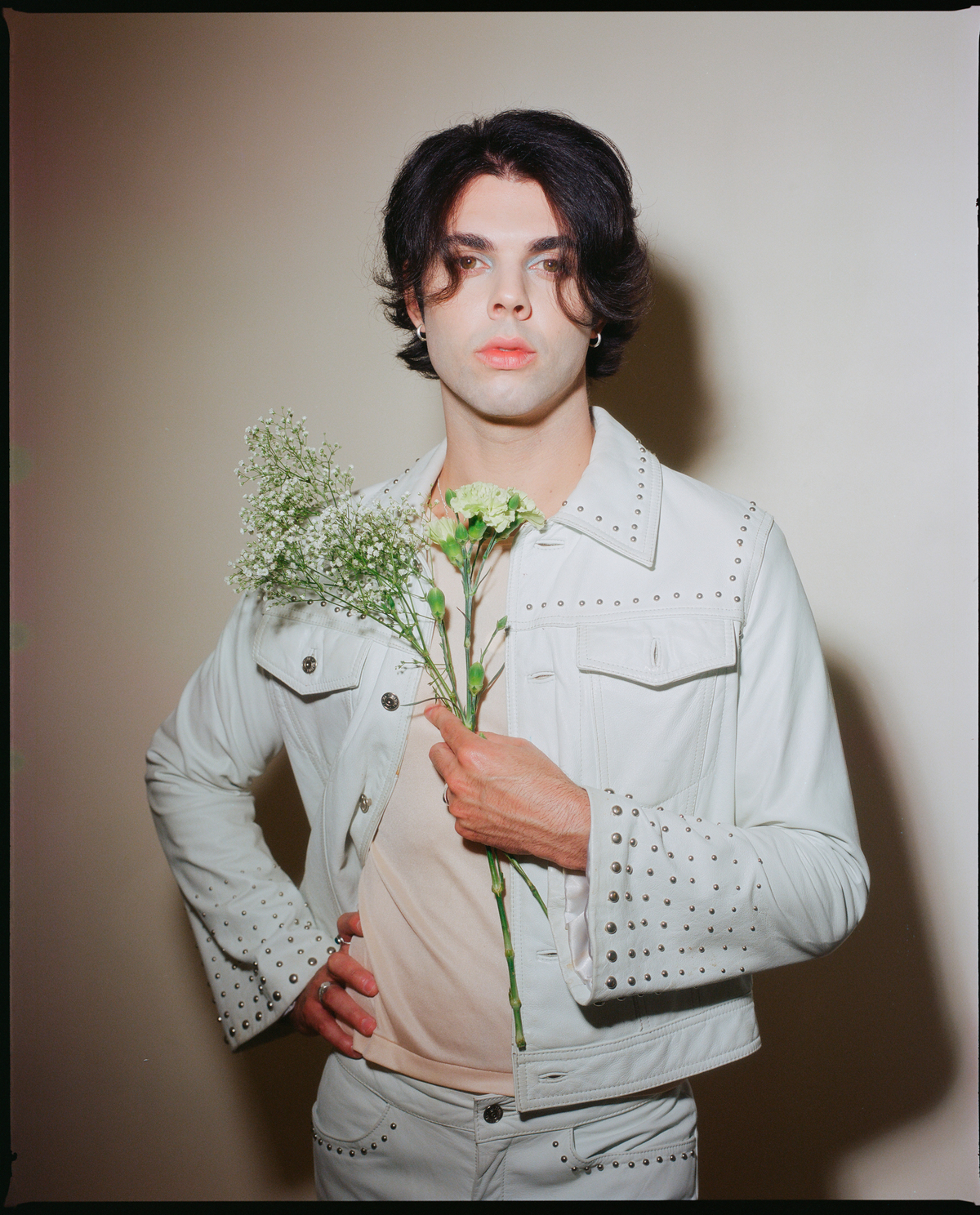 Not only is his music like a shot of energy, something that we can appreciate in these times, but the glam rocker Micky James also defends mutual aid and support through the need to share experiences between human beings on his new single Not Okay. “This song is a declaration to never give up. I want people to know that they are not alone and they're not the first to go through it,” explains the American artist, in whose voice we can see reminiscences of David Bowie or Julian Casablancas. A contemporary proposal in which past, present and future converge fully of vitality.

Taking pieces of nostalgia and giving them a touch of modernity, Micky James has managed to position singles such as Rest Of The Best (featuring Dreamers), with almost a million and a half plays on Spotify, or Tie Me Up, with more than half a million listeners, on the big charts. His new release, Not Okay, promises to follow in the footsteps thanks to his personal style and the positive message he sends to his audience. Inspired by two people who found closeness and friendship after simultaneously hitting a low point in their lives, the singer makes music a universal language capable of joining forces and sharing feelings.

Determination, passion and enthusiasm are some of the characteristics that best define Micky James, for whom giving up is not an option and in whose aesthetic universe we find different decades constituting his own personality which is not carried away by trends. We can't wait to see what the singer surprises us next, but in the meantime, we can already enjoy his new single, Not Okay.